When most people think of England, they immediately think London – but there’s so much more to this United Kingdom country than its famous capital city.

England is home to wild and rugged landscapes in the north and bucolic countryside and stunning beaches in the south. You’ll find cool, emerging cities like Liverpool and Brighton, along with history-packed towns like Oxford and Bath.

This little country is also home to a lot of culture. From Shakespeare to The Beatles to fish and chips, England has provided the world with great literature, music, food, and more.

Top 10 things to do in England

England is a relatively small country, which makes getting around very easy.

Trains and buses connect most major cities and towns in England, and buses are the more cost-effective options of the two.

If you want to explore more rural areas like the Lake District or the Cotswolds, renting a car will be your best bet. Keep in mind that drivers in England use the left side of the road! (Search for rental cars here.) 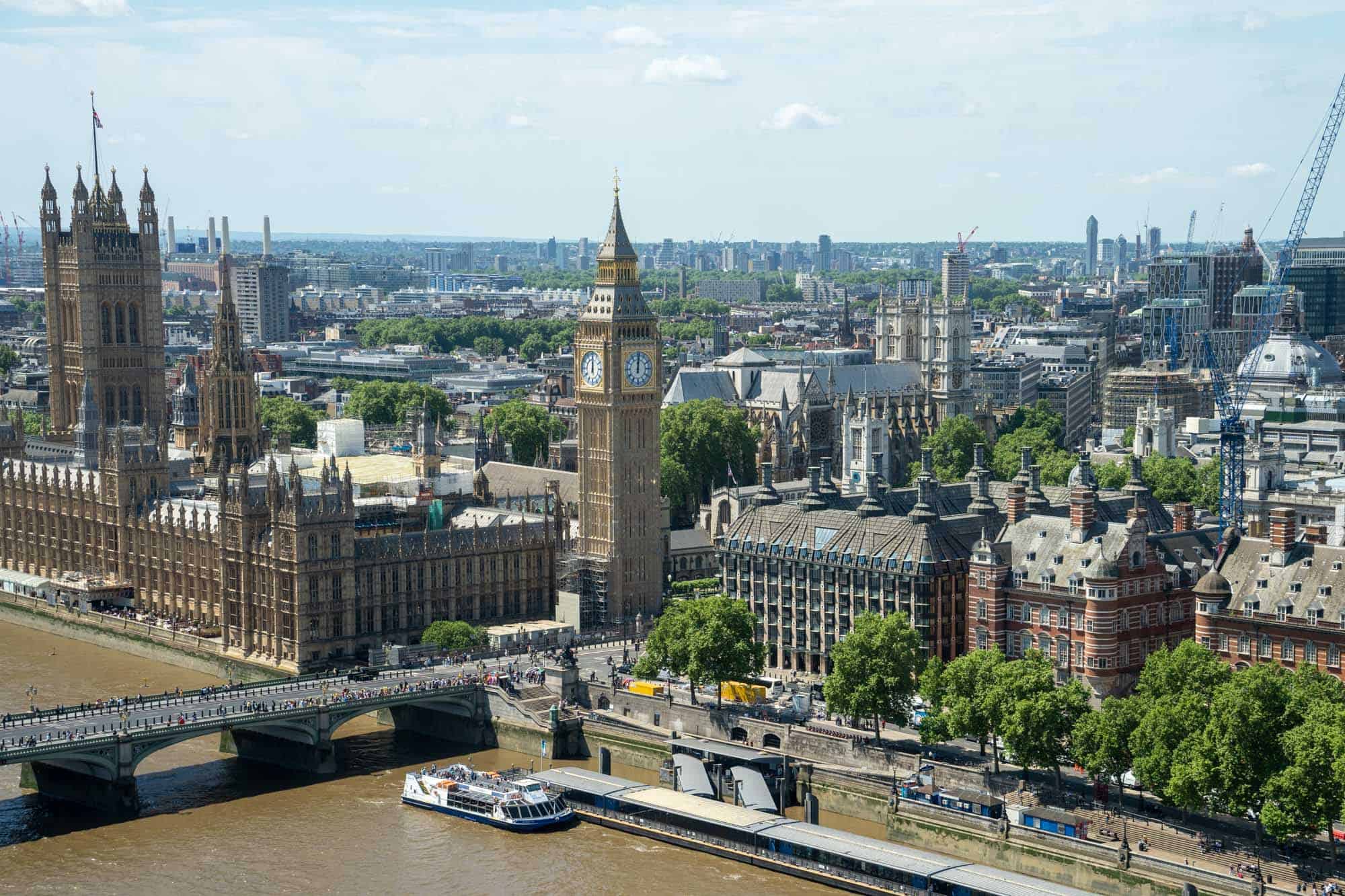 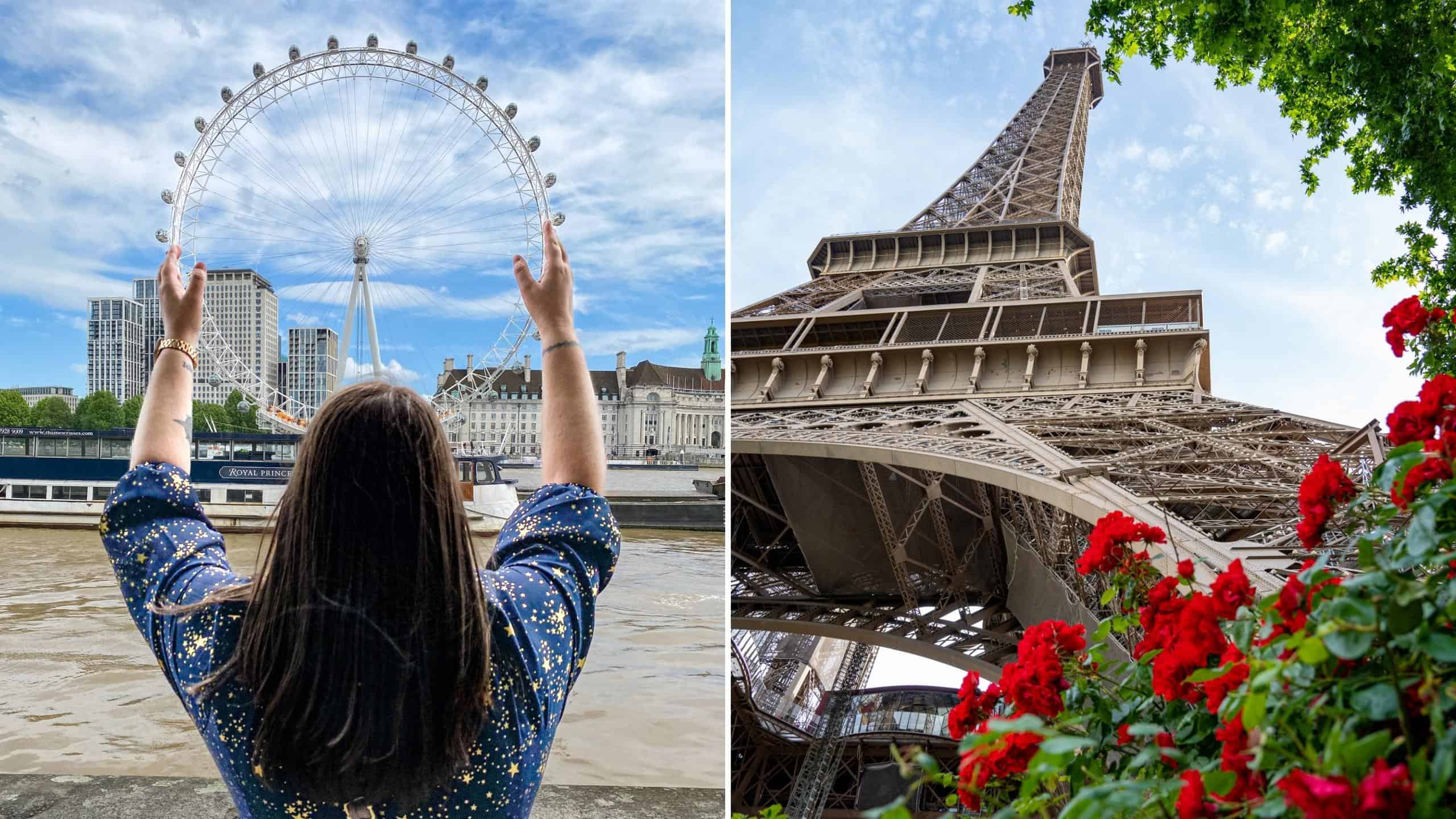 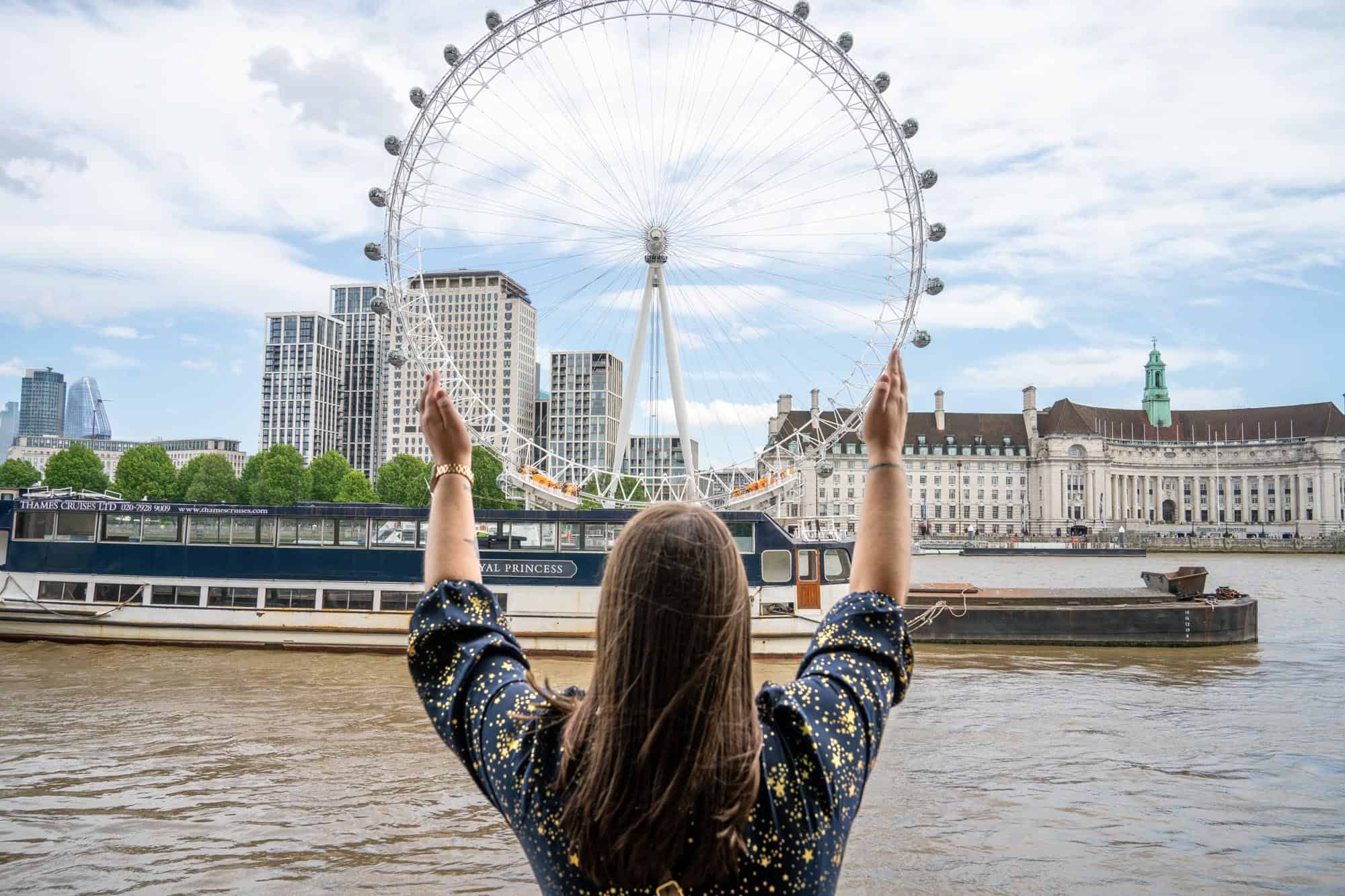 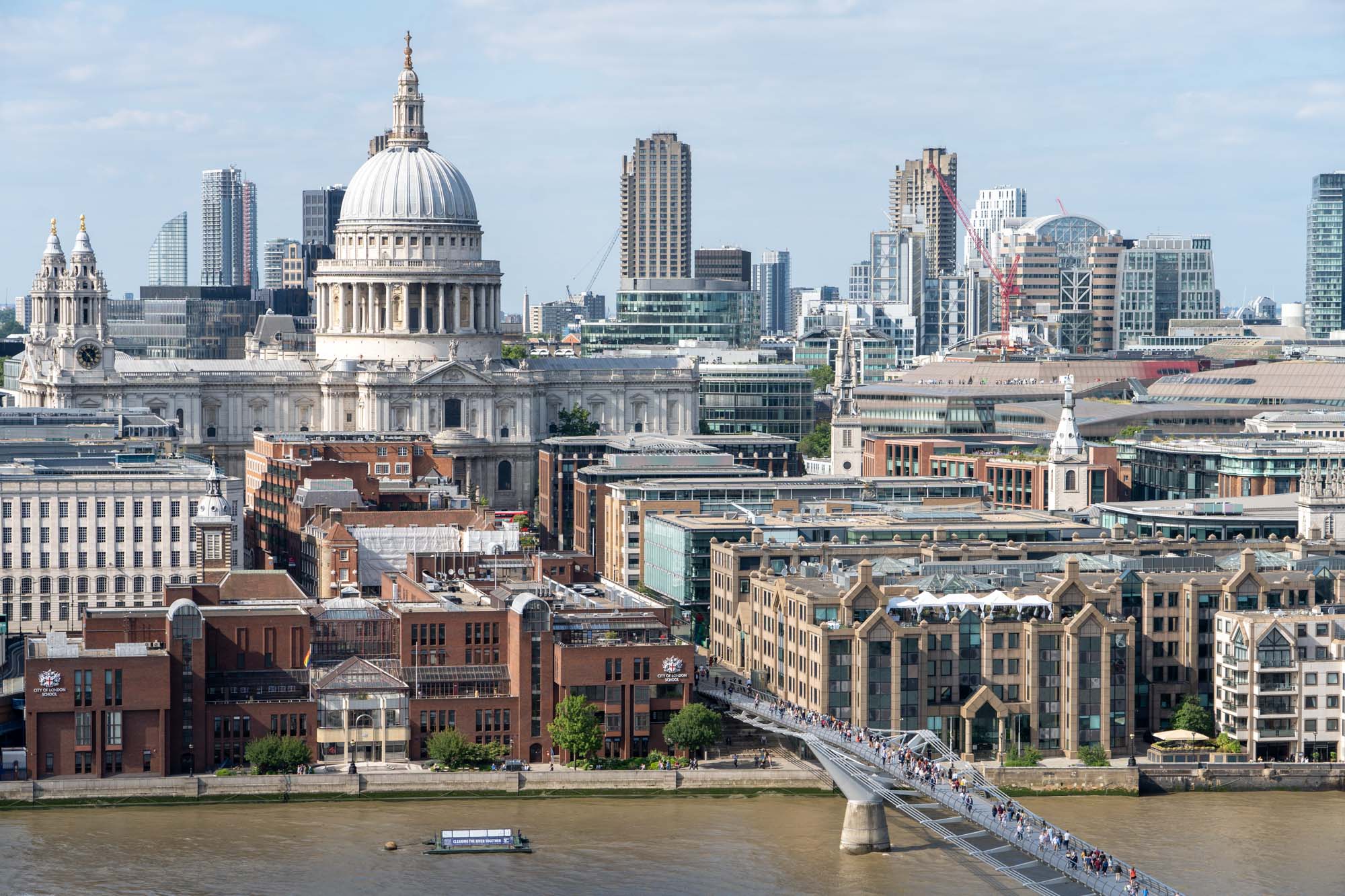 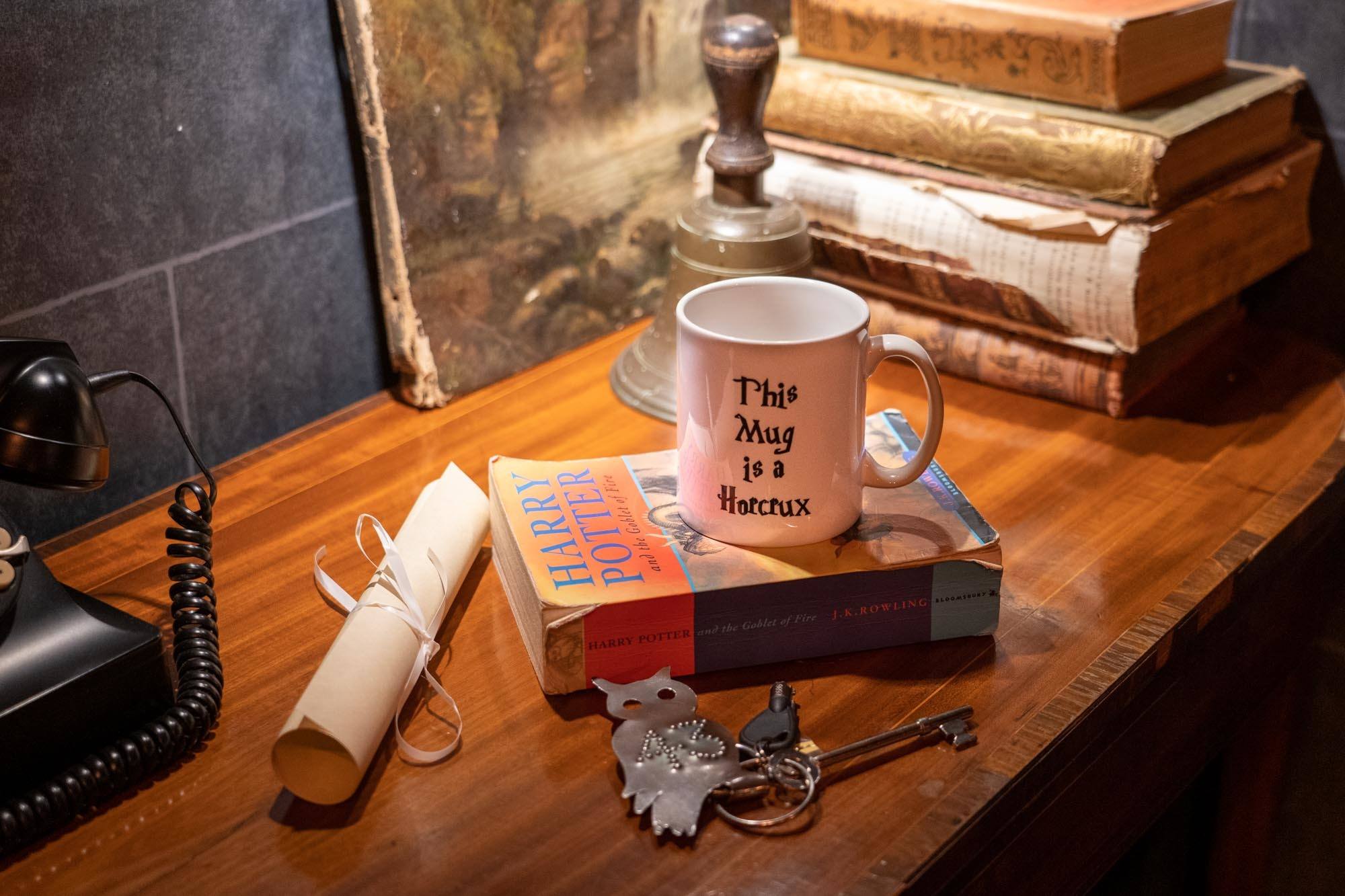 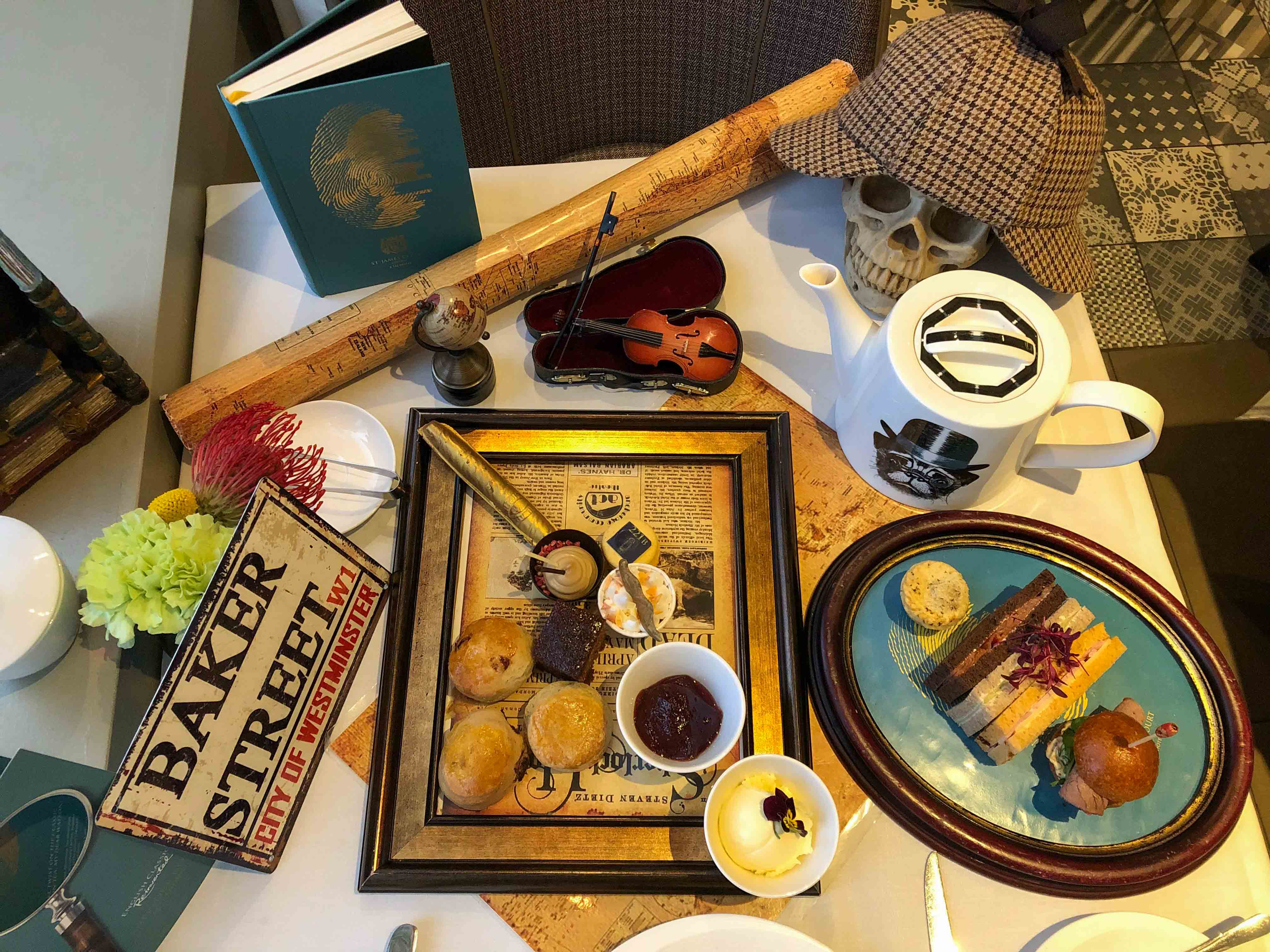 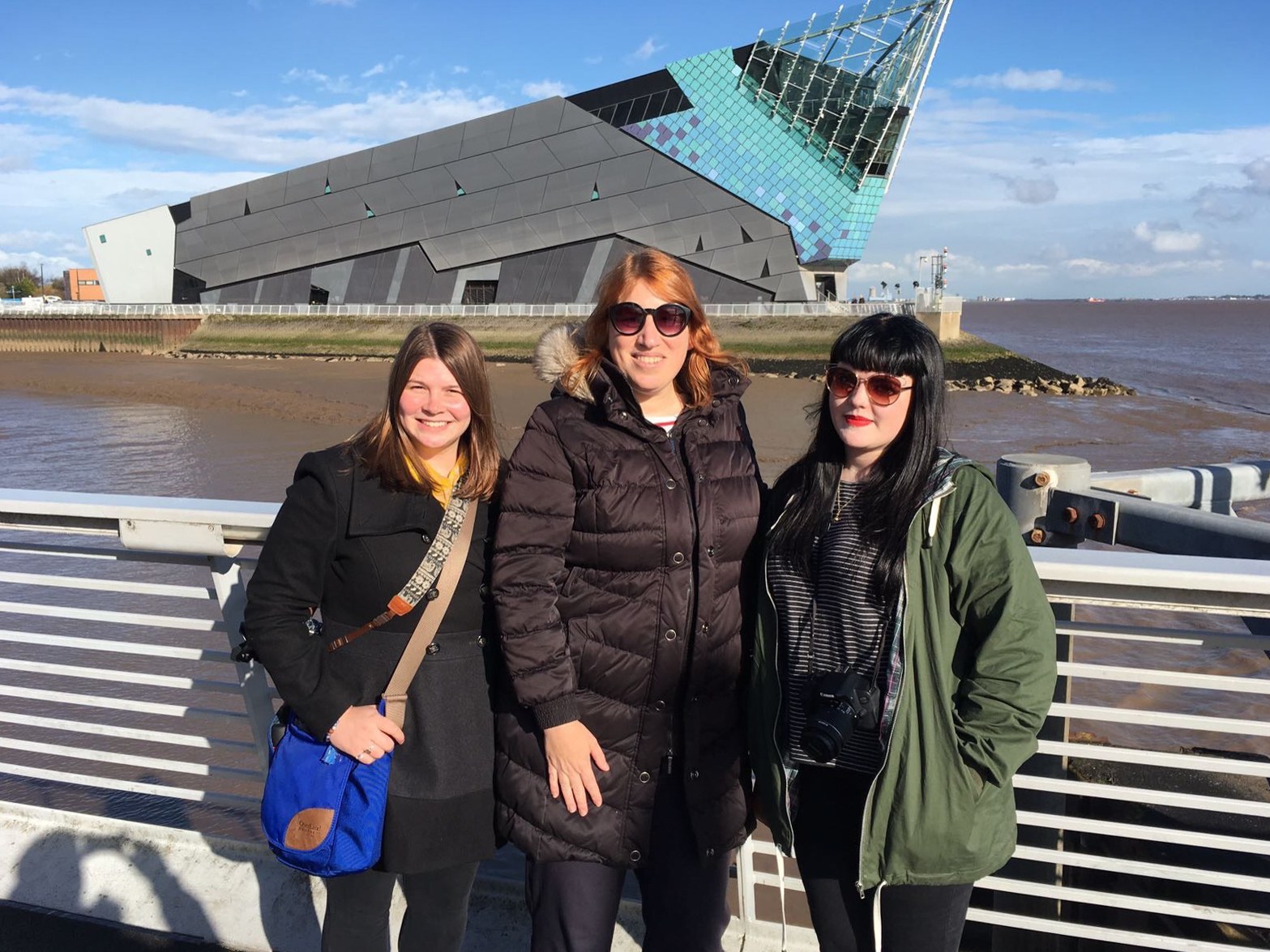 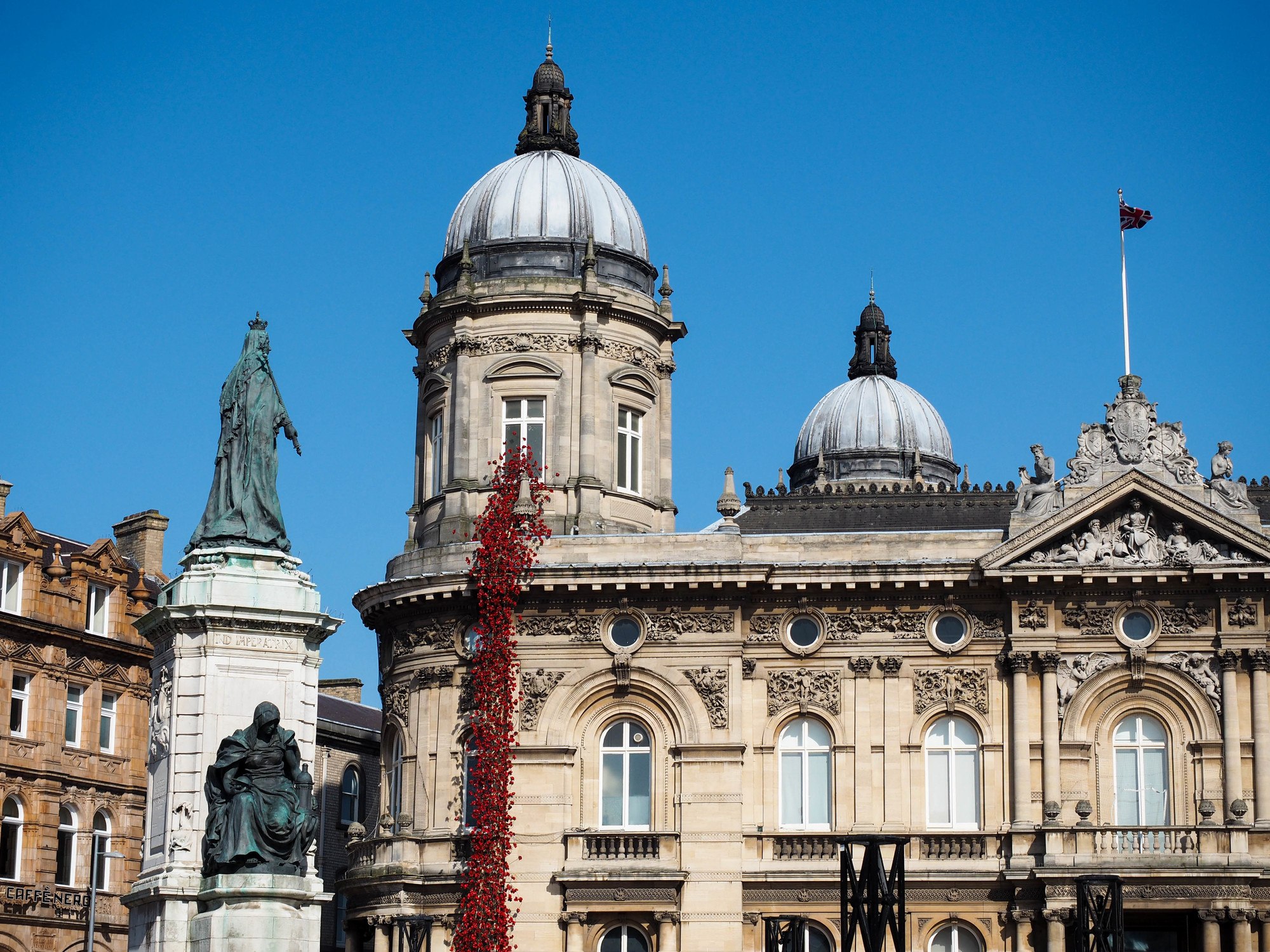 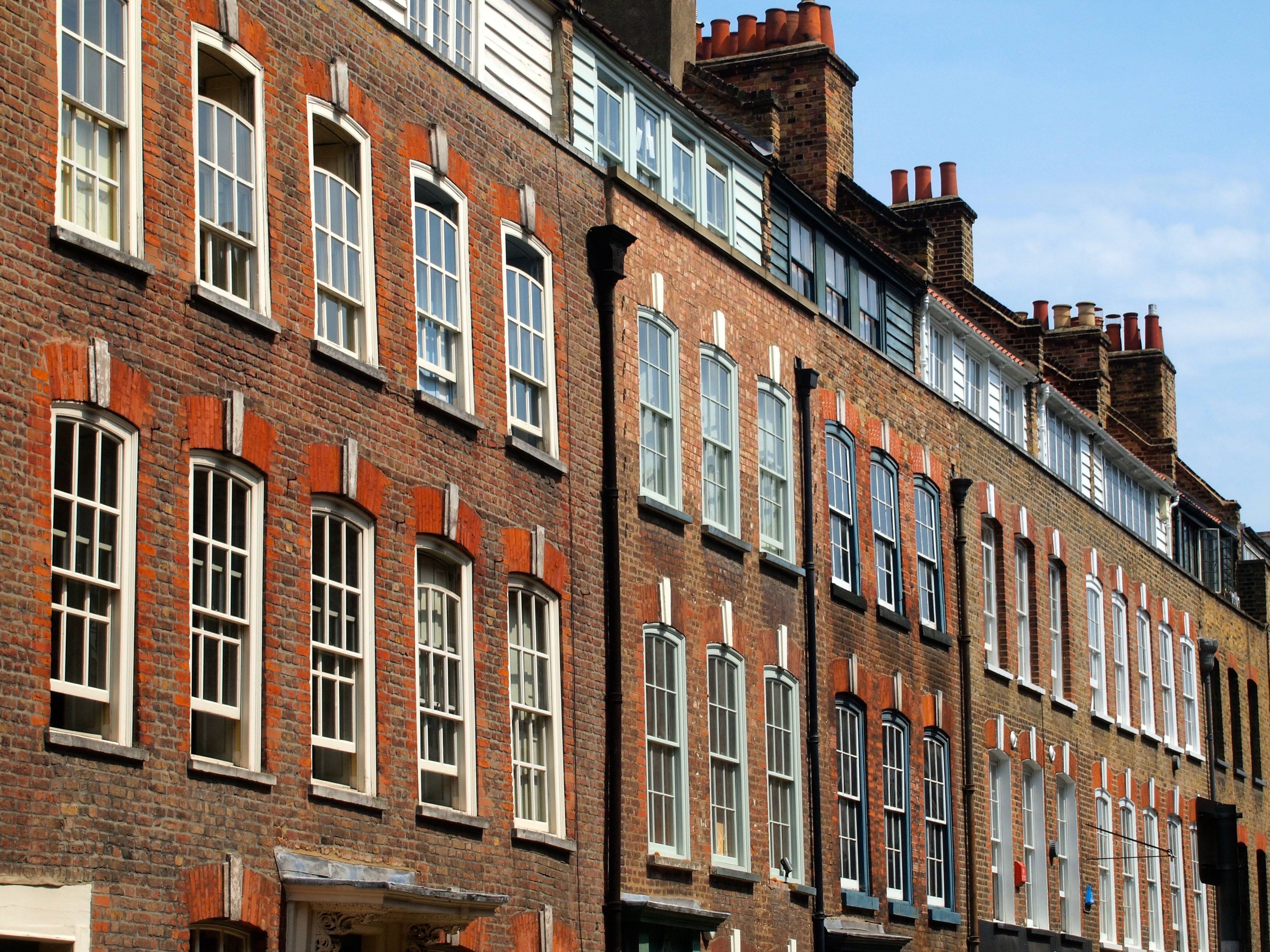 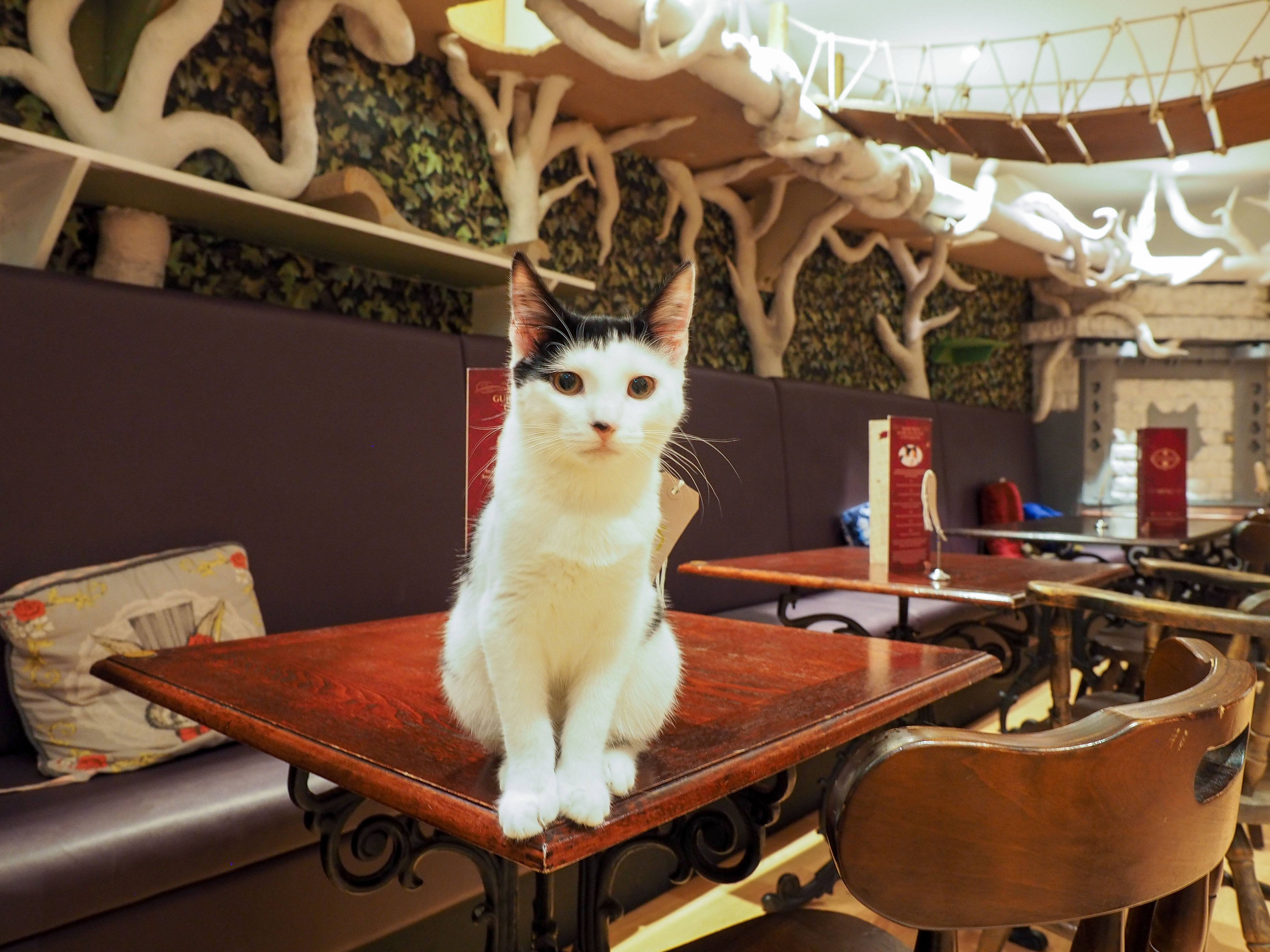 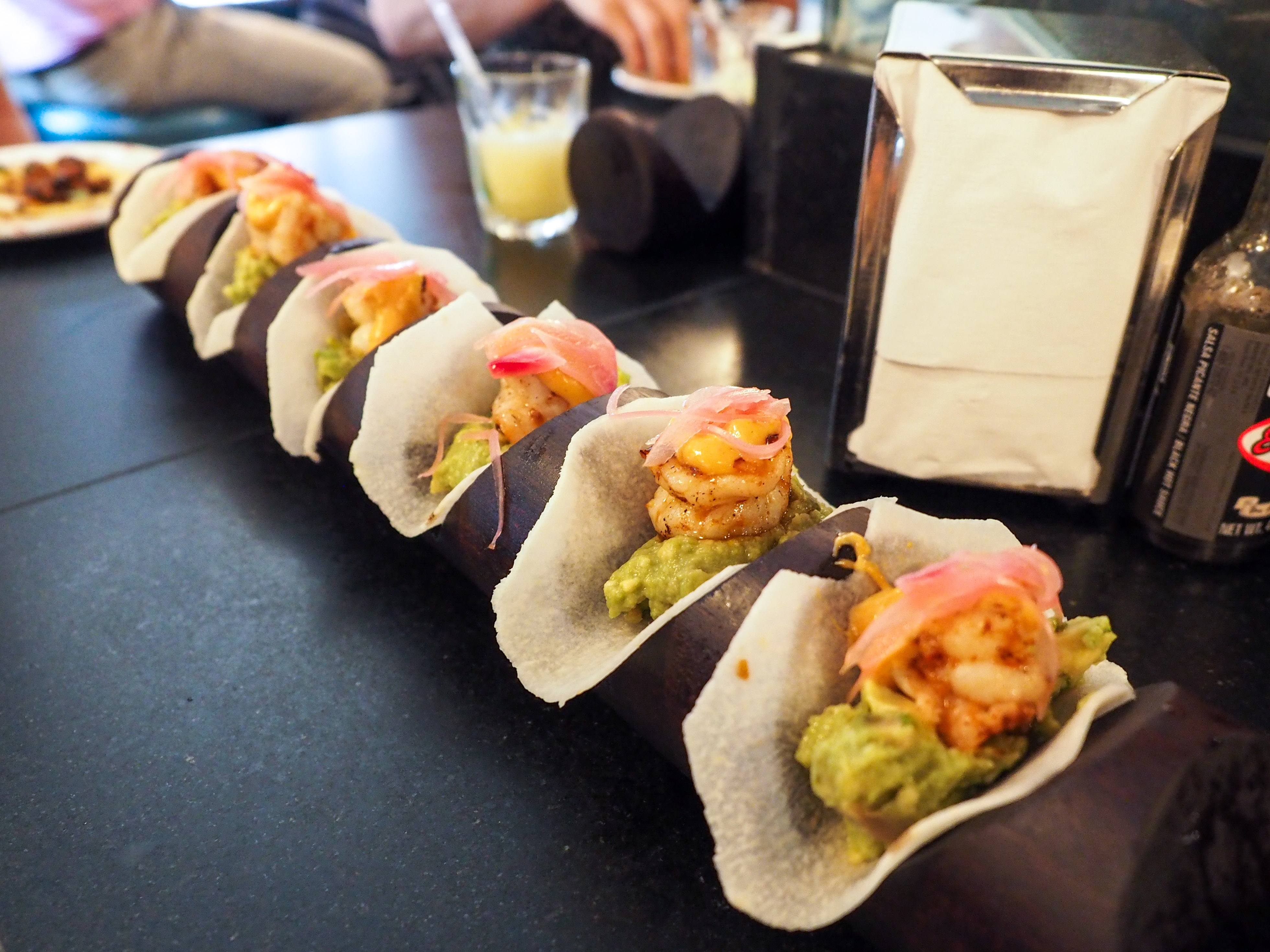 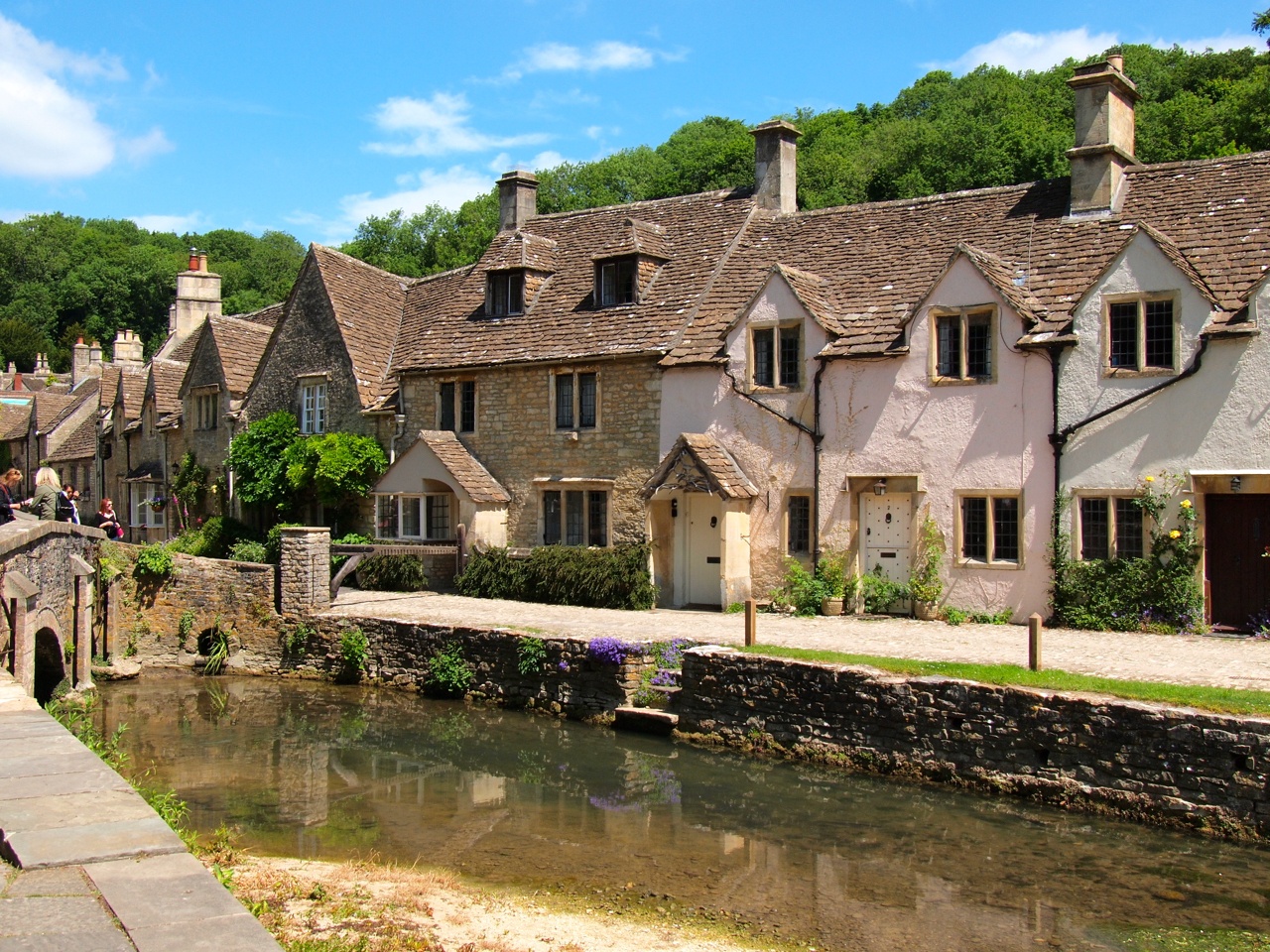 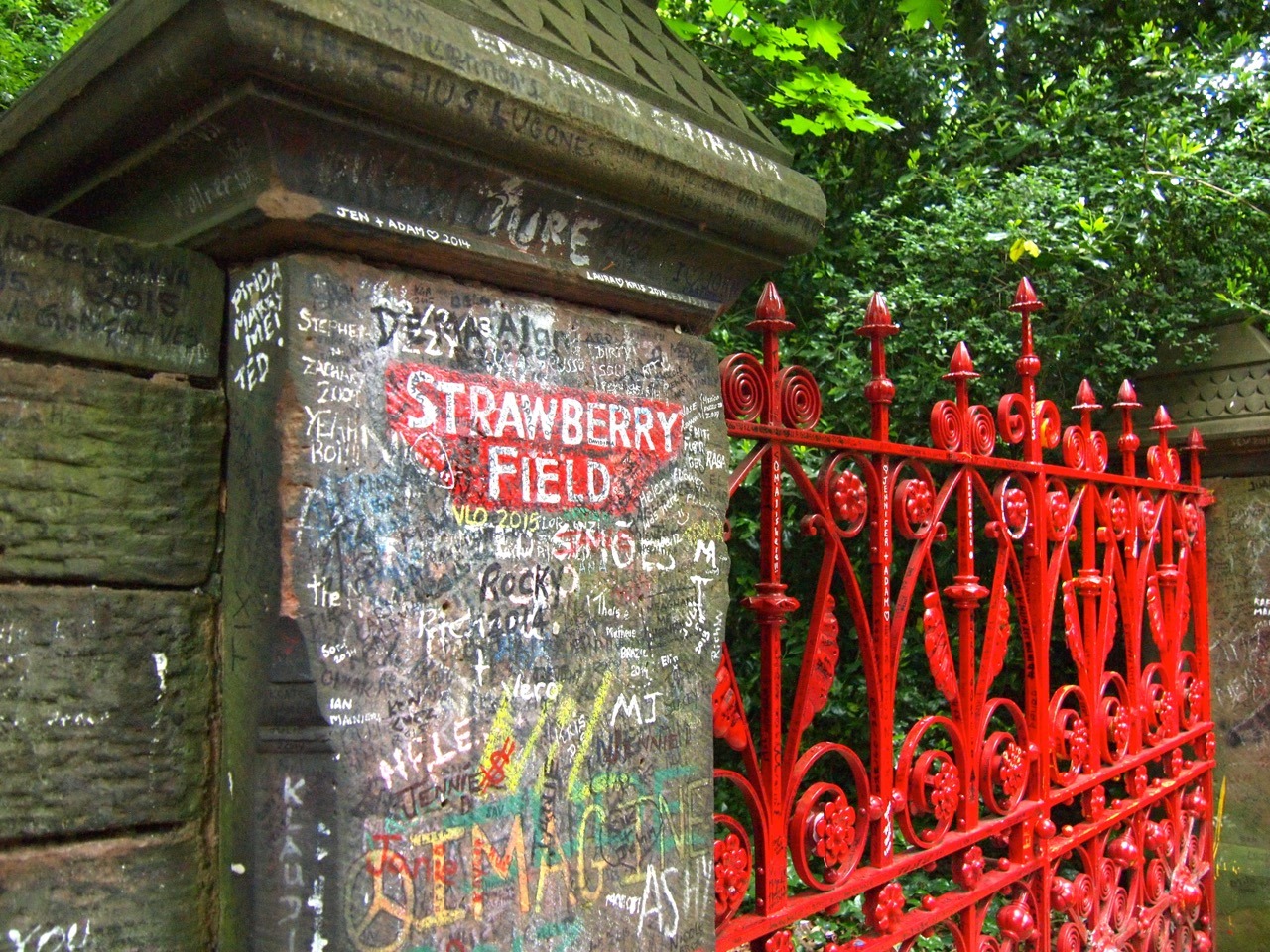 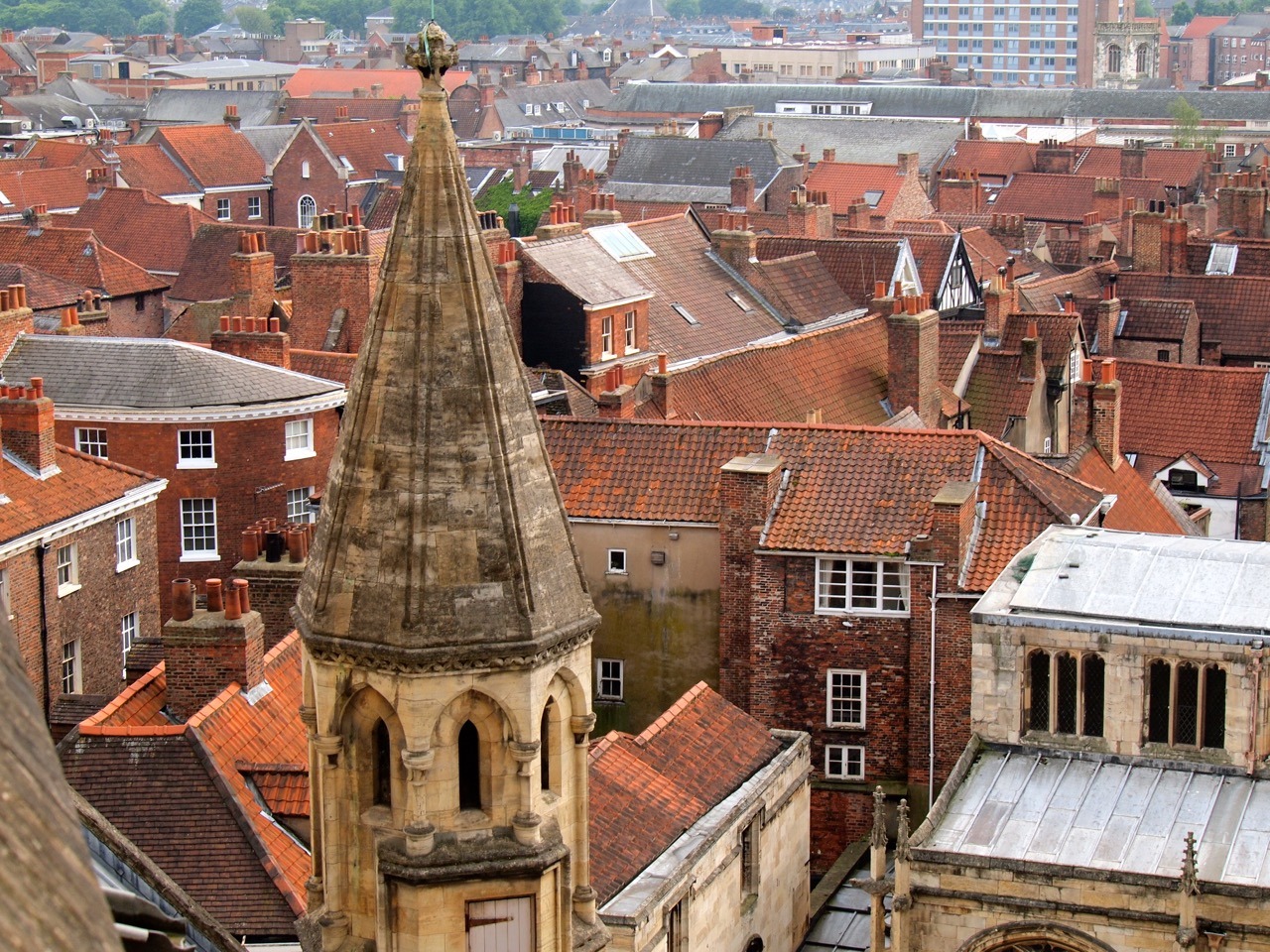 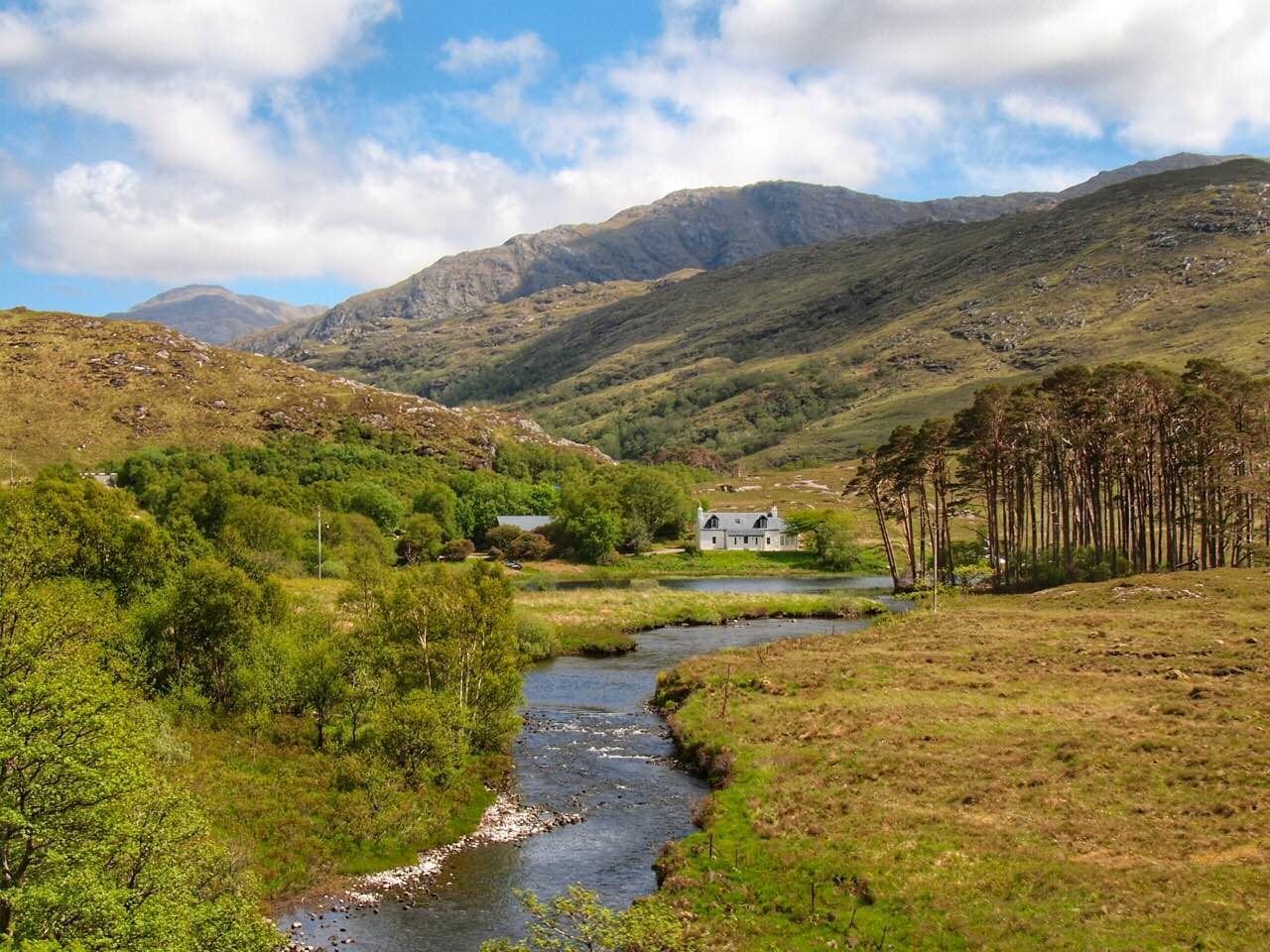 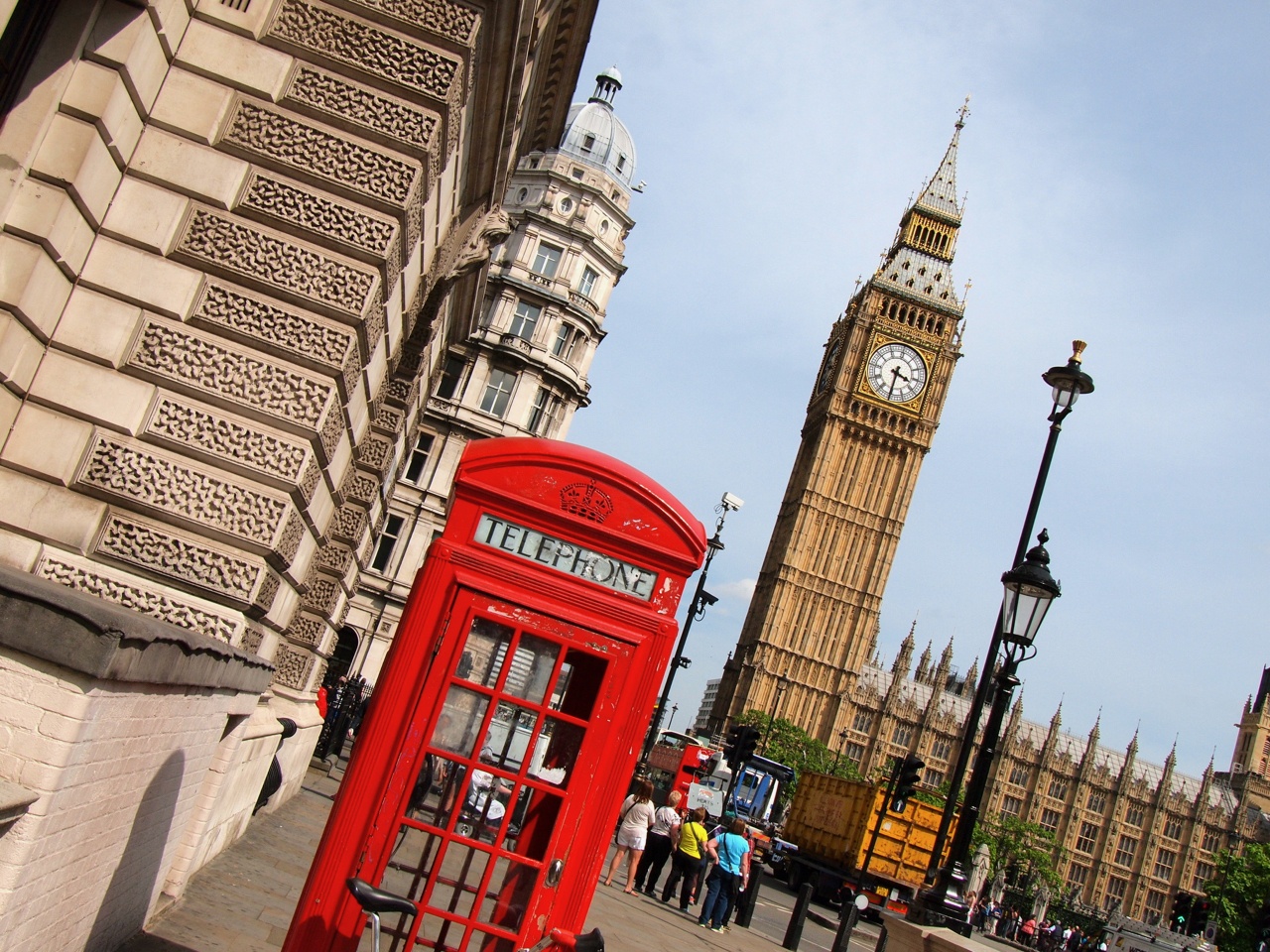 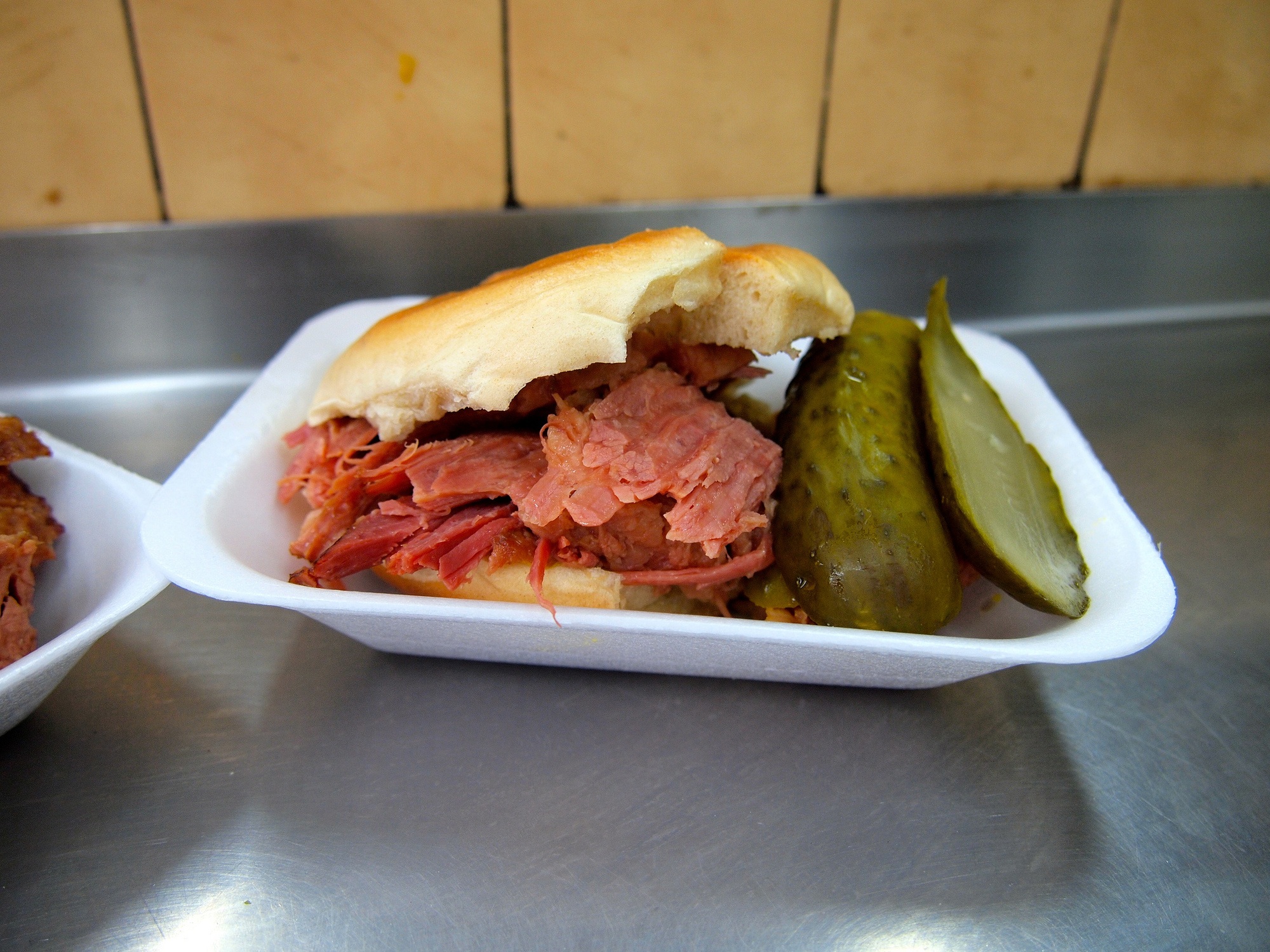 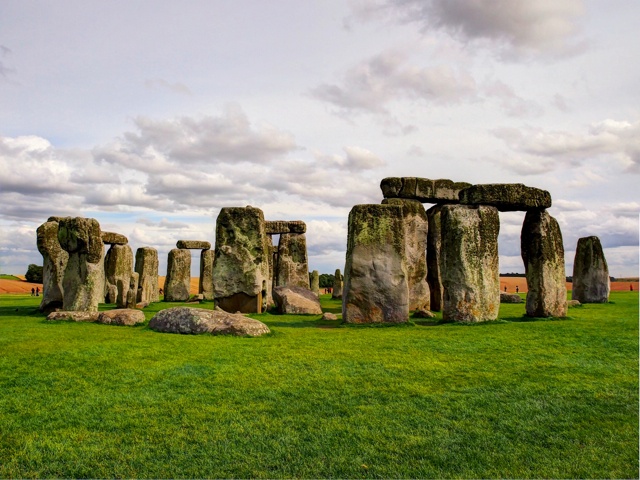 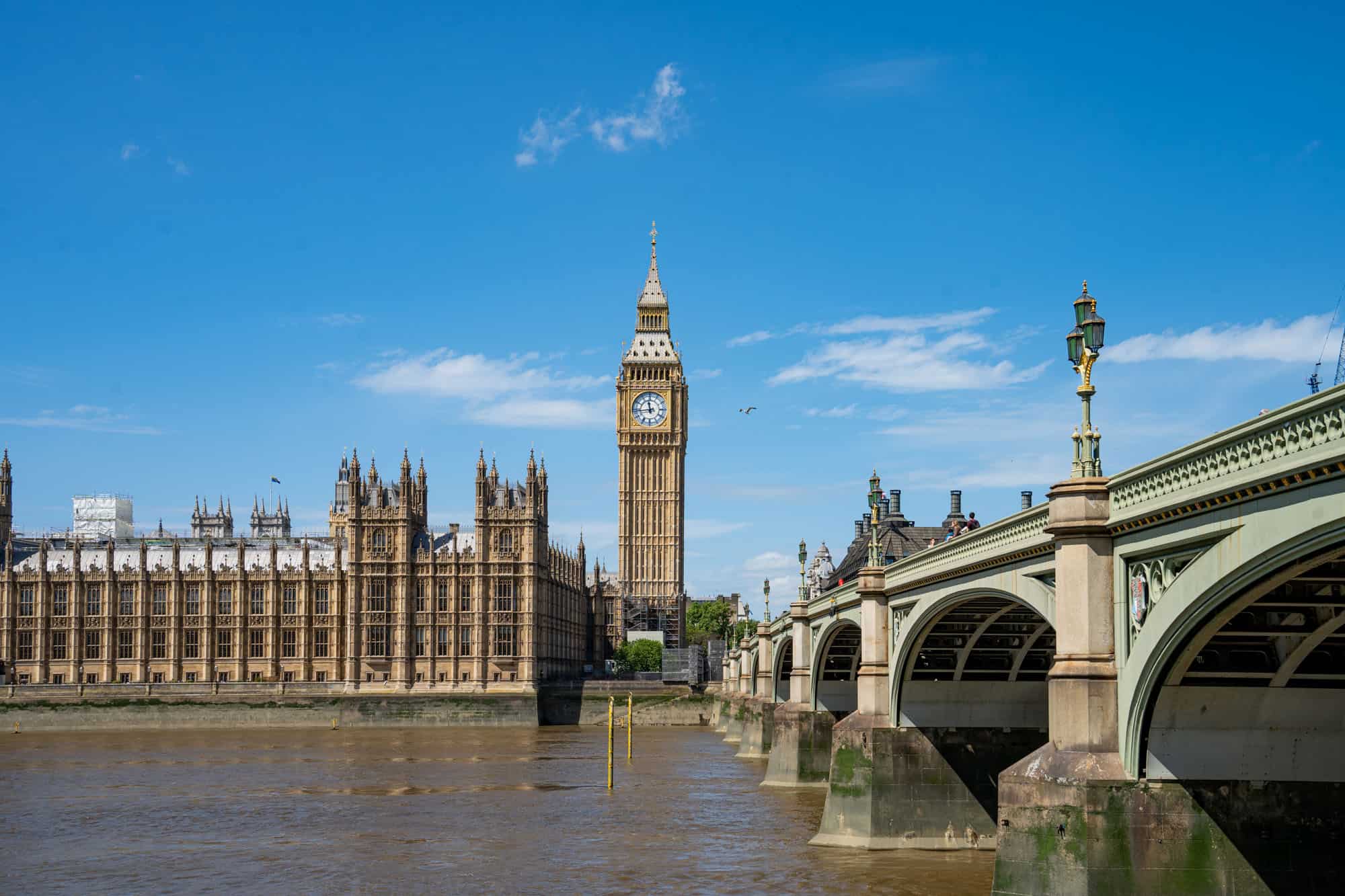 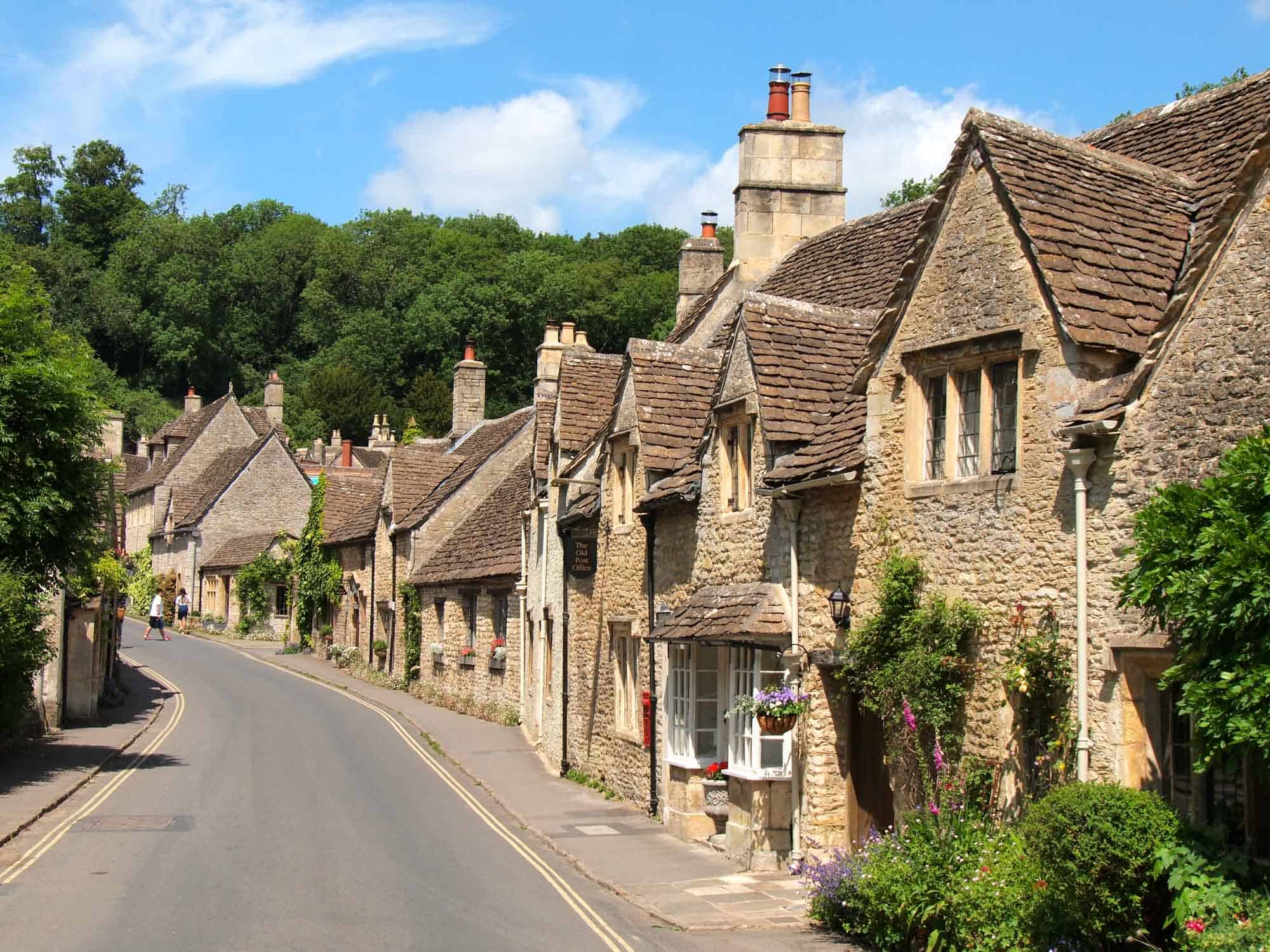 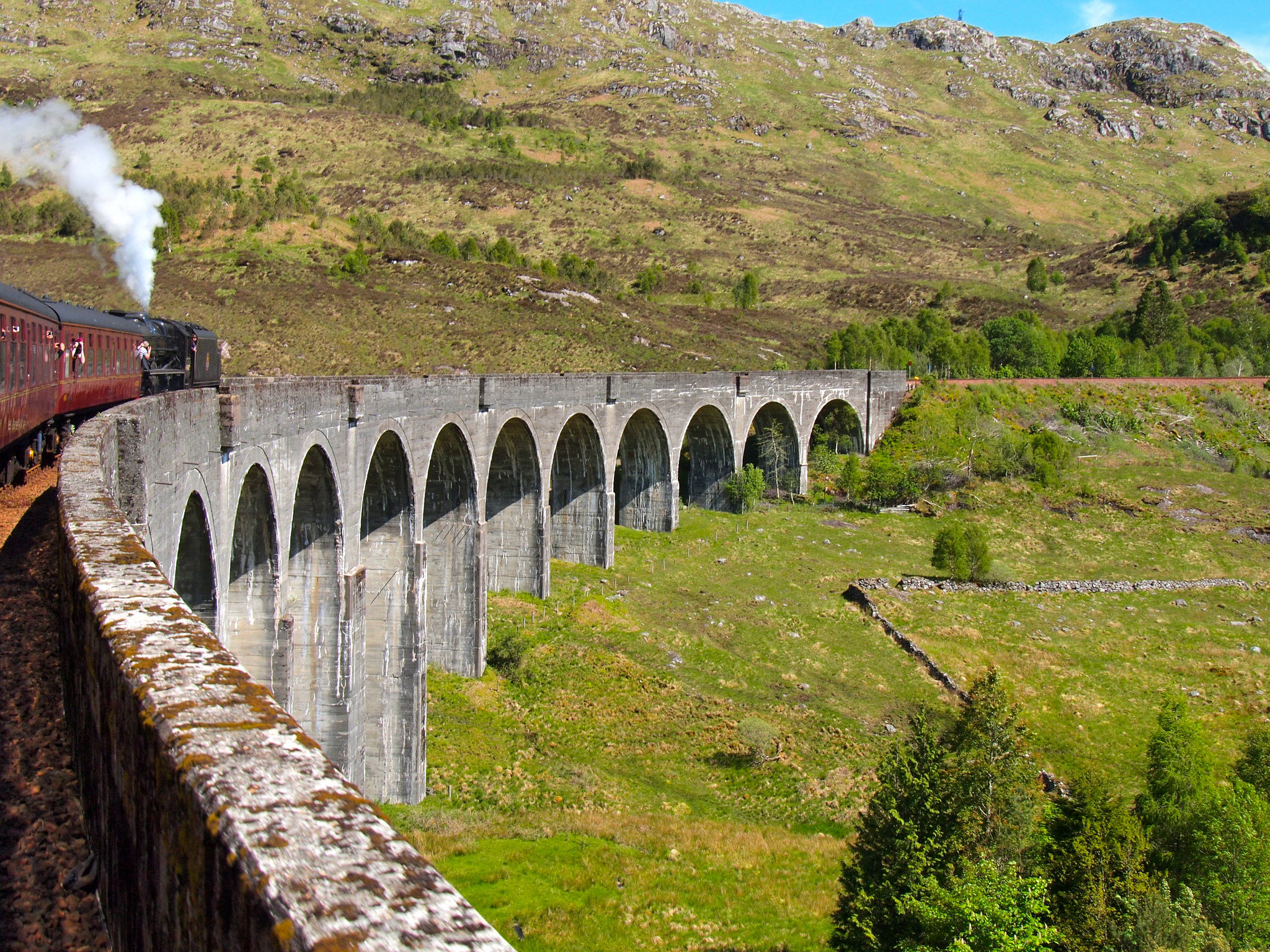 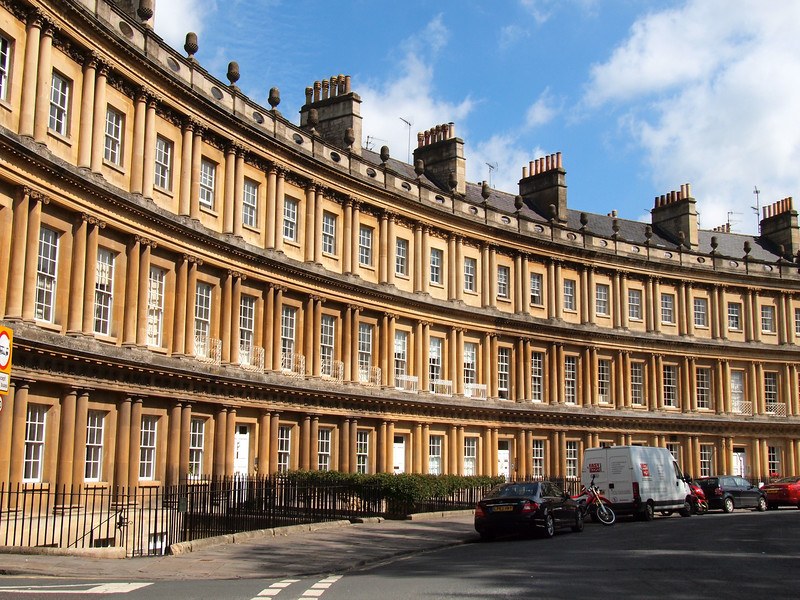 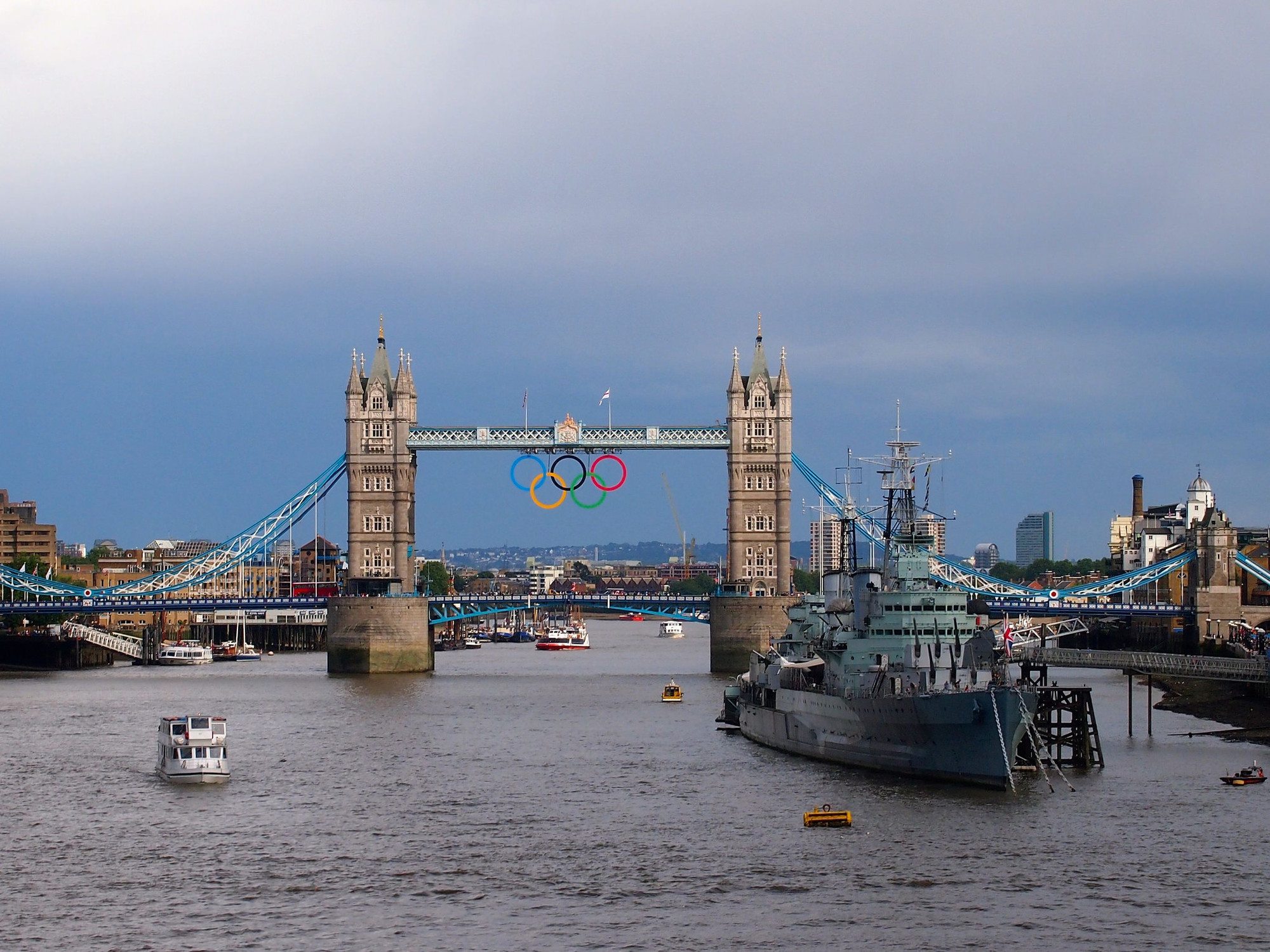