Stonehenge: Is it Worth It?

Home » Europe » England » Stonehenge: Is it Worth It?

Like the Great Pyramid, the Eiffel Tower, and the Sydney Opera House, Stonehenge is one of those attractions that is immediately recognizable.

Mostly because there are so many photos of it floating around out there, and it's on a lot of people's “must-visit” lists. 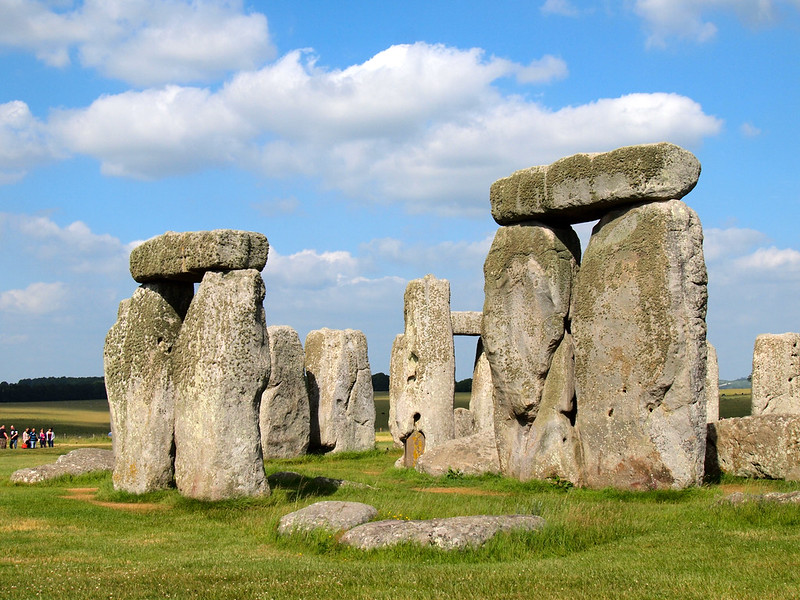 But why? Is Stonehenge actually worth the visit?

Stonehenge is nothing more than a ring of large stones, many of which have toppled over and broken over the years. The real draw of the site is not the stones, but the mystery behind them – the fact that no one knows exactly how or why the ring was built in the first place. 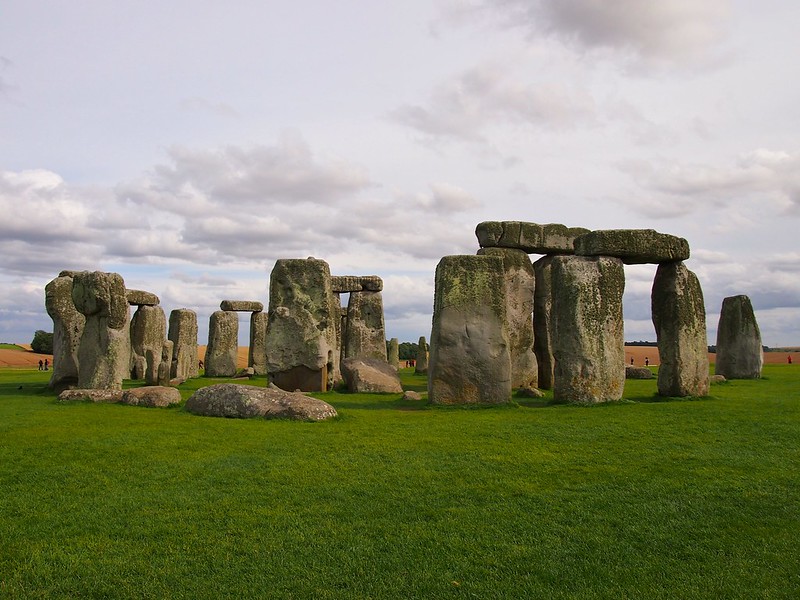 The site dates back to at least 2000 BC (though scientists can't really agree on that date, either), but the rest of its history is anybody's guess. Theories about how and why Stonehenge was built range from it being a religious site erected by the Druids to a work of Merlin of Arthurian legend. If it wasn't for this mystery, chances are this little ring of stones wouldn't be nearly as interesting. 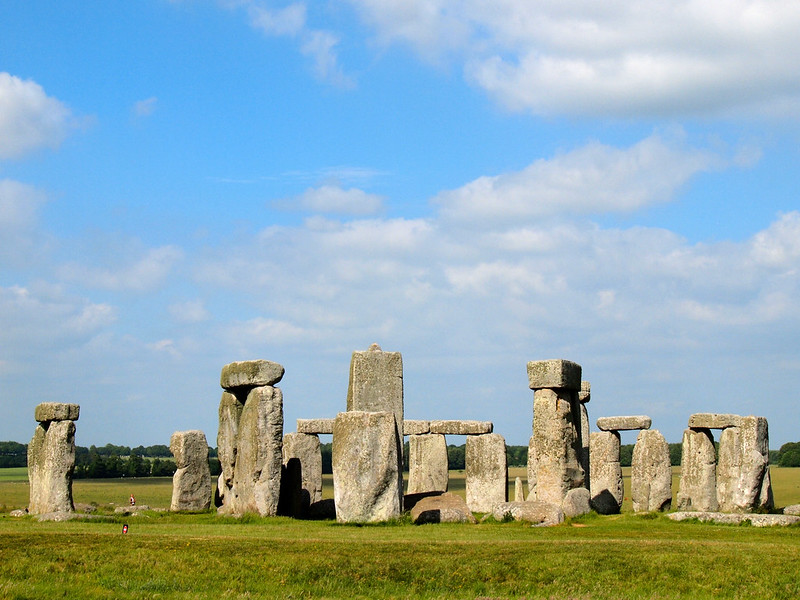 When you see it in photos, Stonehenge looks pretty big; pretty impressive. But, in real life? Well let's just say that you're likely to hear “I thought it'd be bigger” (that'swhatshesaid) while you're walking around the site. The stones are quite tall, but by no means mammoth. 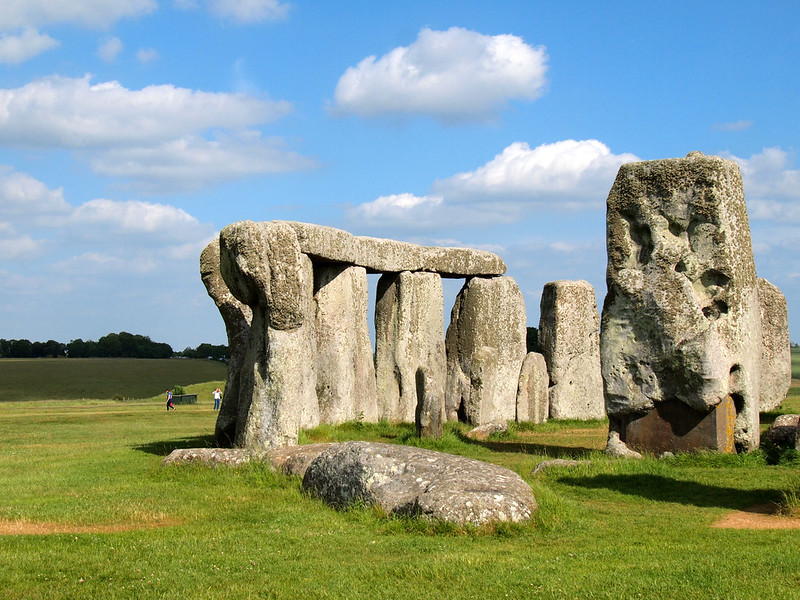 Over the years, as Stonehenge has grown in popularity as a novelty site in England, it has also become highly commercialized. AKA very touristy. 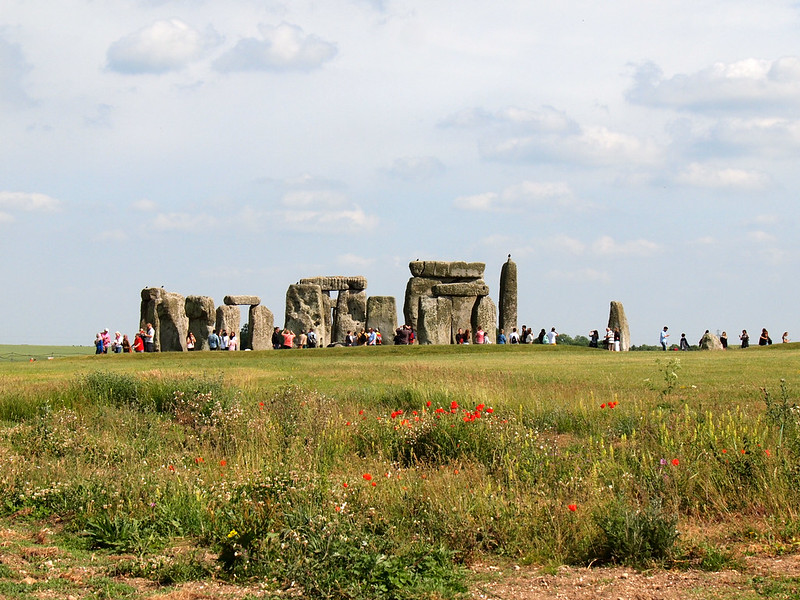 Today, you cannot get up close to the ring of stones for preservation's sake (and also for safety reasons, since they've decided to just let nature take its course and no longer reinforce the stones that are falling over).

You park at the visitor's center (with requisite cafe and gift shop) about a mile away, are bussed to the stones, and then are kept from getting to close by low ropes. 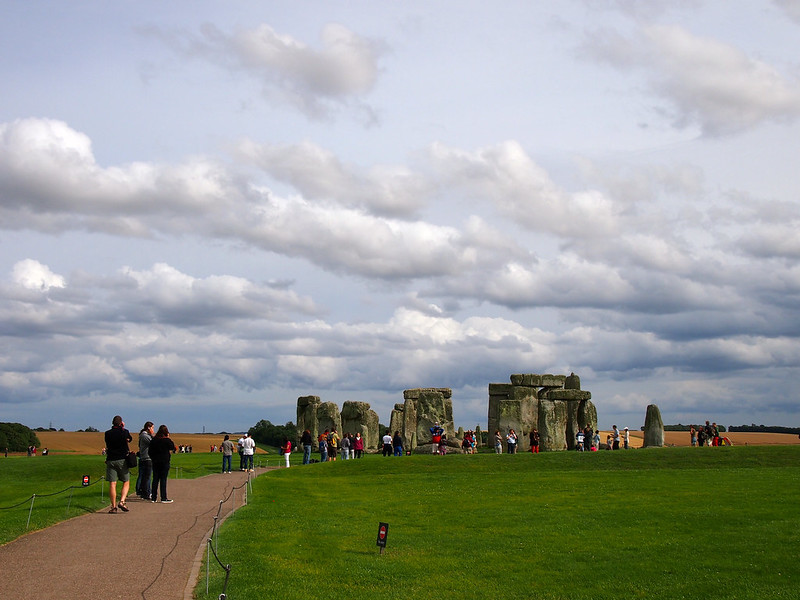 The visitor's center IS much better these days than it used to be (there's a cool 360-degree video presentation inside that lets you feel like you're standing in the middle of the circle), but it's bound to be crowded with busloads of people day tripping to Stonehenge from London. 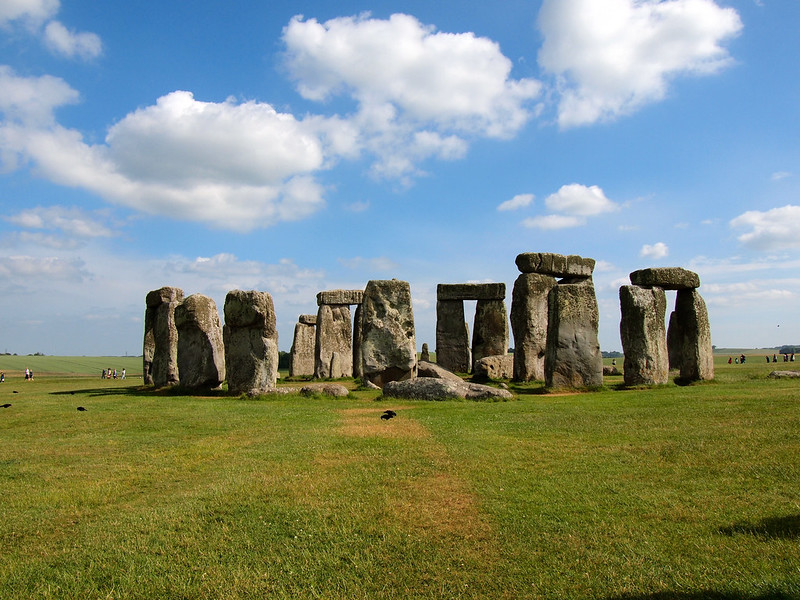 If it's peace and tranquility you want while pondering the significance of a ring of standing stones, then Stonehenge probably isn't the site you want to visit (go to Avebury instead).

So, considering the above, is Stonehenge worth a visit?

Well, believe it or not, I still think it is. 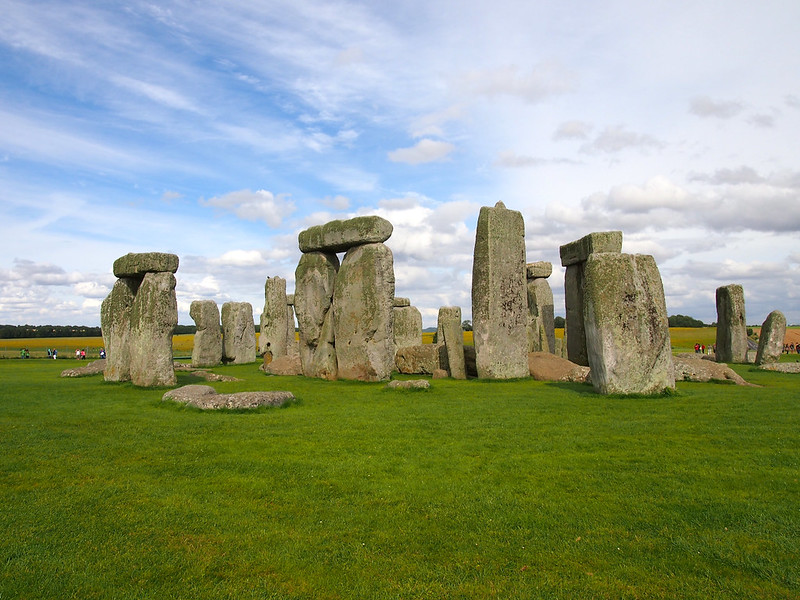 The site does have a curious history, it is a UNESCO World Heritage Site, and it's very easy to get to from London.

Plus it's just kind of cool to say you saw it in person.

However, I wouldn't recommend making a visit to Stonehenge the only motivation for a day trip from London. Pair it with Bath or Salisbury or another place of interest to make it worth your time. You'll be sorely disappointed if you drive all that way only to realize that you really only need about 30 minutes to fully experience this mysterious ring of stones.

Do YOU think Stonehenge is worth a visit?

61 Comments on “Stonehenge: Is it Worth It?”