The Cotswolds are Just Stupid Pretty

I'd seen the photos.

And I thought to myself: Surely these places aren't actually REAL. They're made to look that way for movie sets and television productions. … Right? 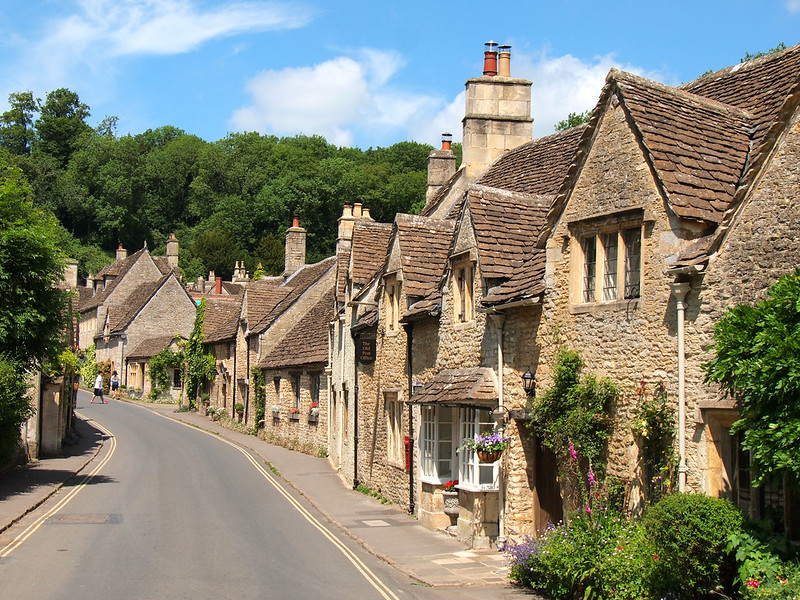 Well, actually no. The small villages in the Cotswolds in south central England are not movies sets – they're real villages that just happen to look like they were plucked straight out of the 1400s. 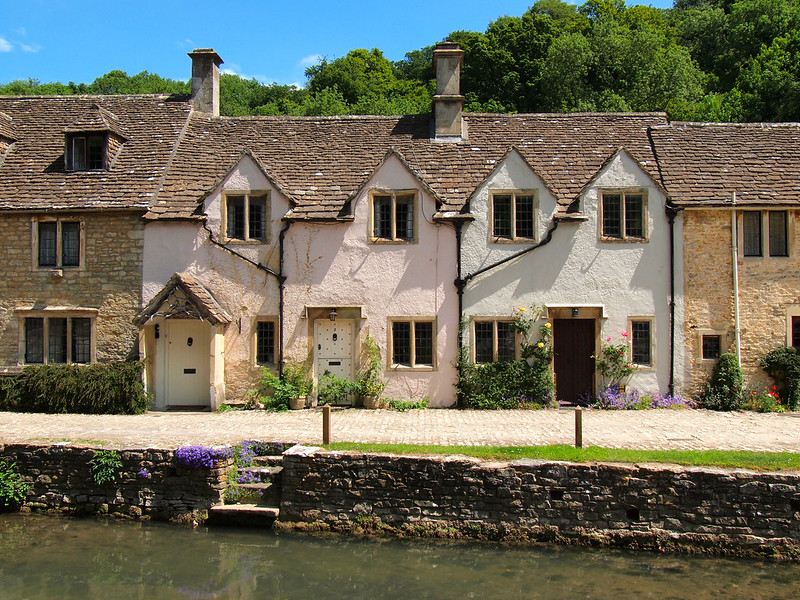 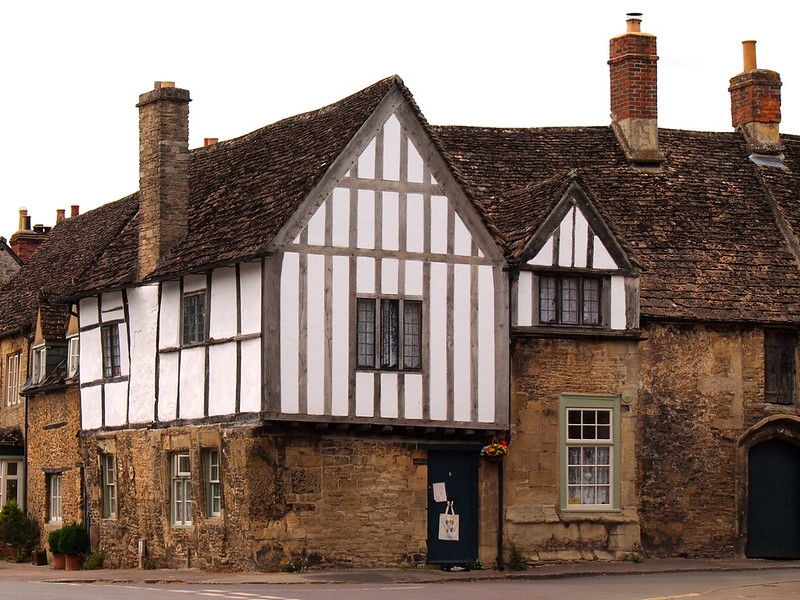 While it's difficult to pick a favorite part of that day trip, I'd have to say that the Cotswolds were certainly a pleasant surprise. 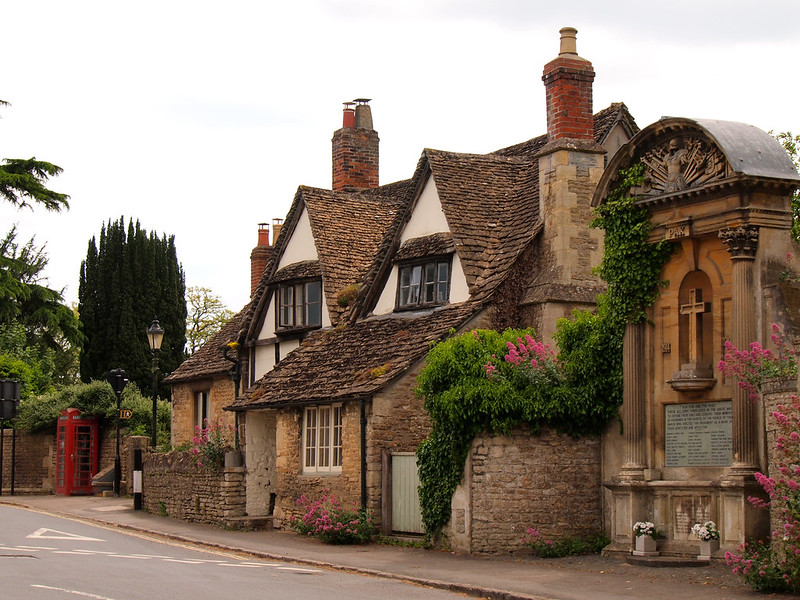 Our first stop was in Castle Combe, a village built from yellow Cotswold stone that dates back to the 1400s. We had a delicious hot lunch at a tiny pub and then a short time to stroll down the village's singular main street and pop in to the old church. 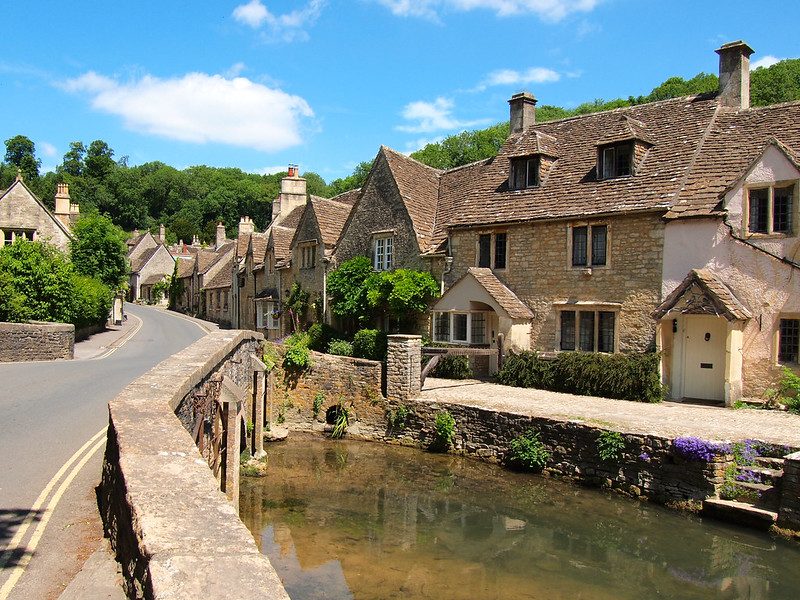 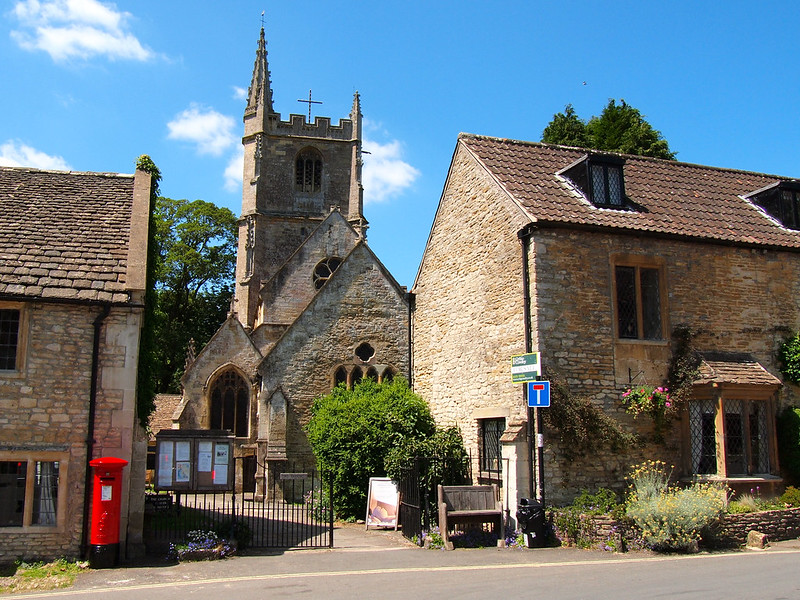 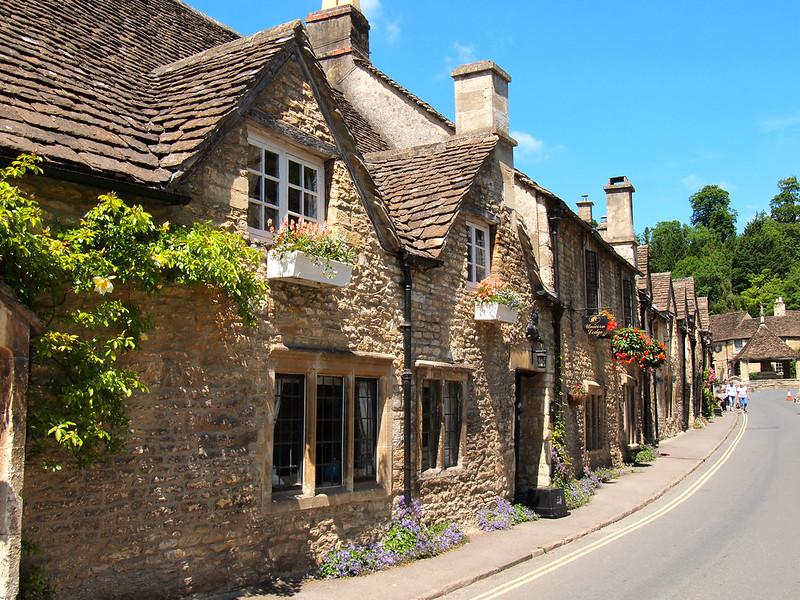 In the center of “town,” the old market cross (dating back to the 13th century) can still be found next to water pumps and an old mounting block – you know, just in case you brought your horse. 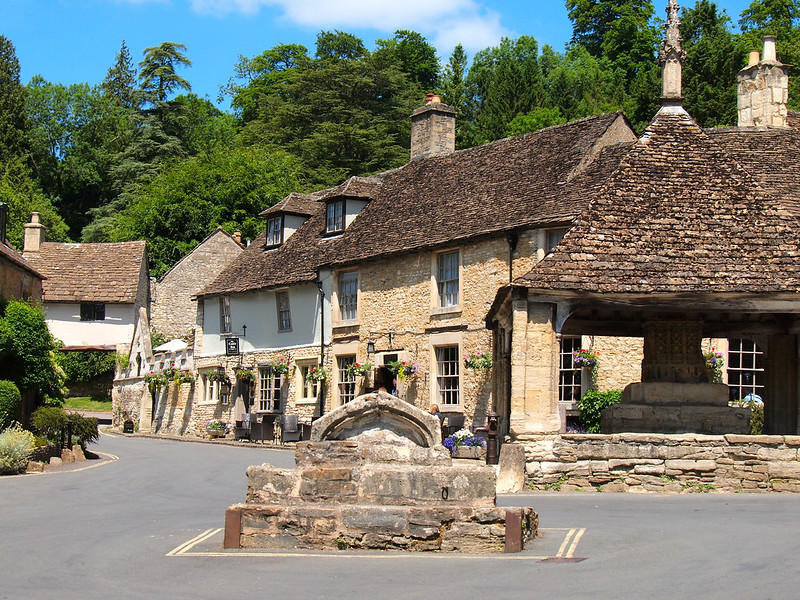 If you saw the 2007 movie “Stardust,” then you saw Castle Combe – it was the village that stood in for “Wall,” and they surprisingly didn't have to do much other than cover the paved road in order to prepare it for filming. 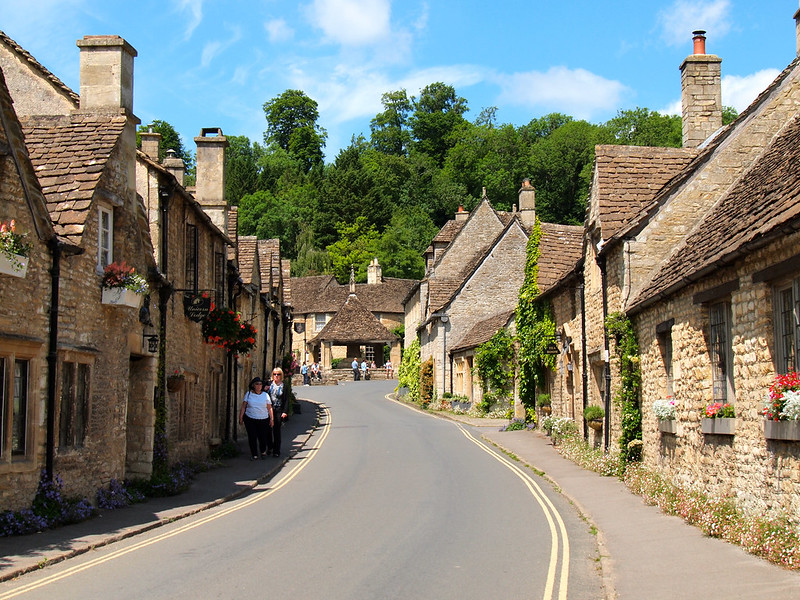 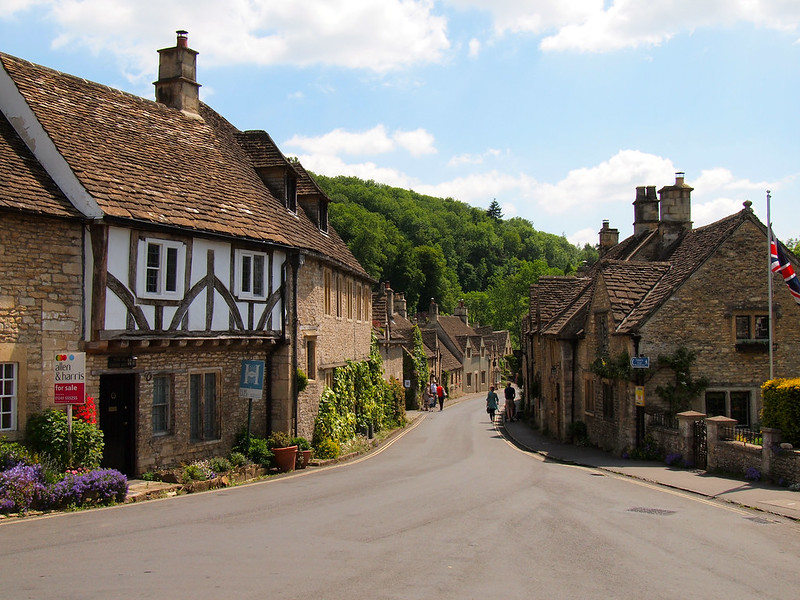 Castle Combe literally feels like something removed from the past and placed in the present. While I don't think I could ever live in such a small village, there was something about it that made me want to stay longer. 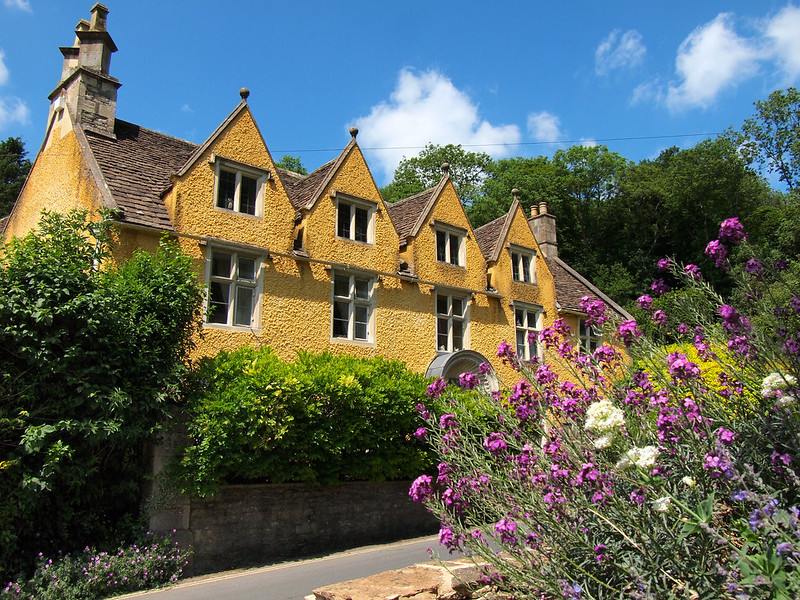 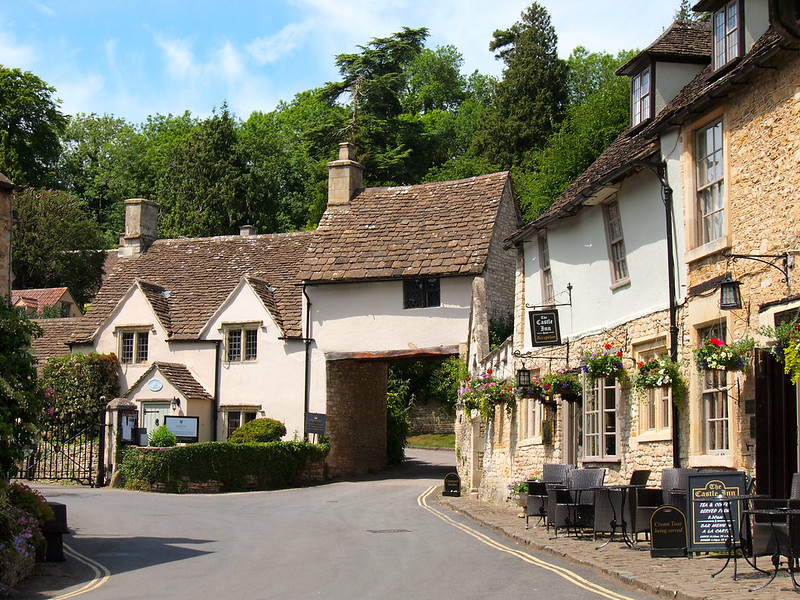 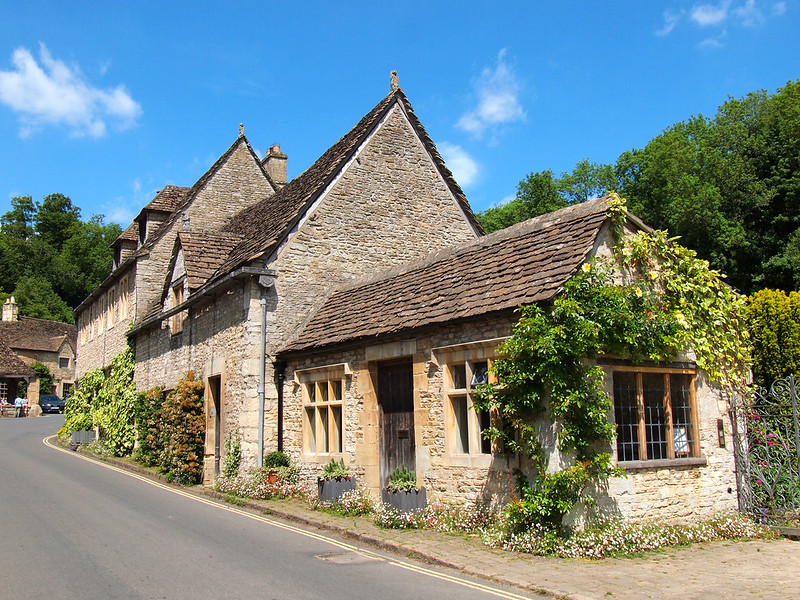 Our second stop in the Cotswolds was in the slightly larger town of Lacock, which also dates back hundreds of years. 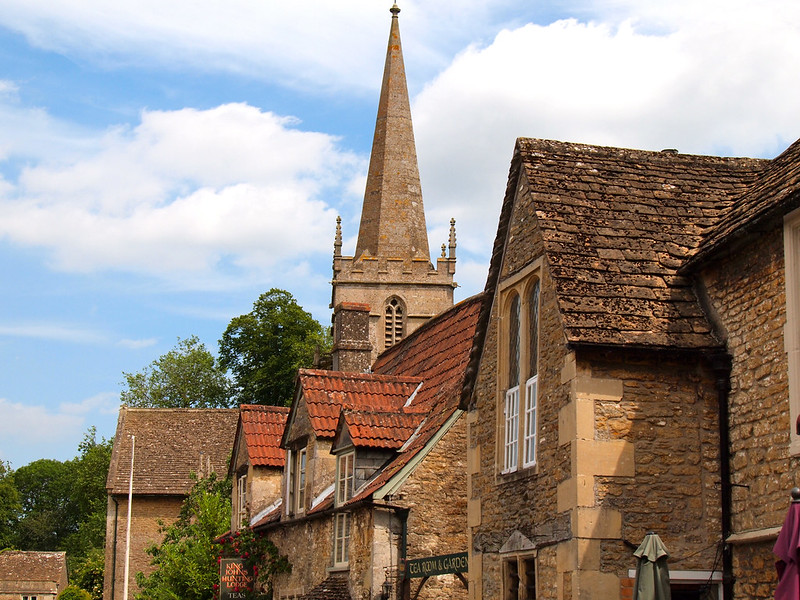 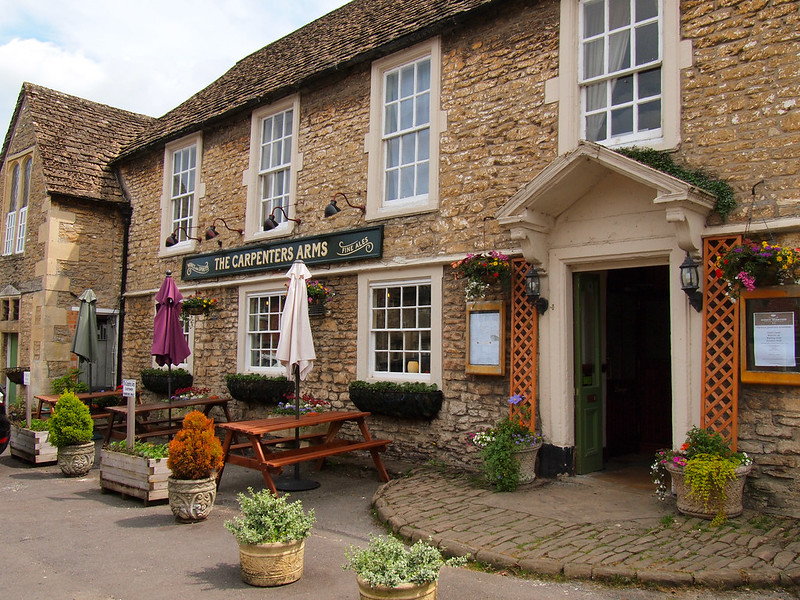 Lacock is owned almost in its entirety by the National Trust, and draws quite a few more people than some of the other villages in the Cotswolds. It's still bursting with charm, though, with old stone and brick buildings and lots of little touches that just scream “Cotswolds.” 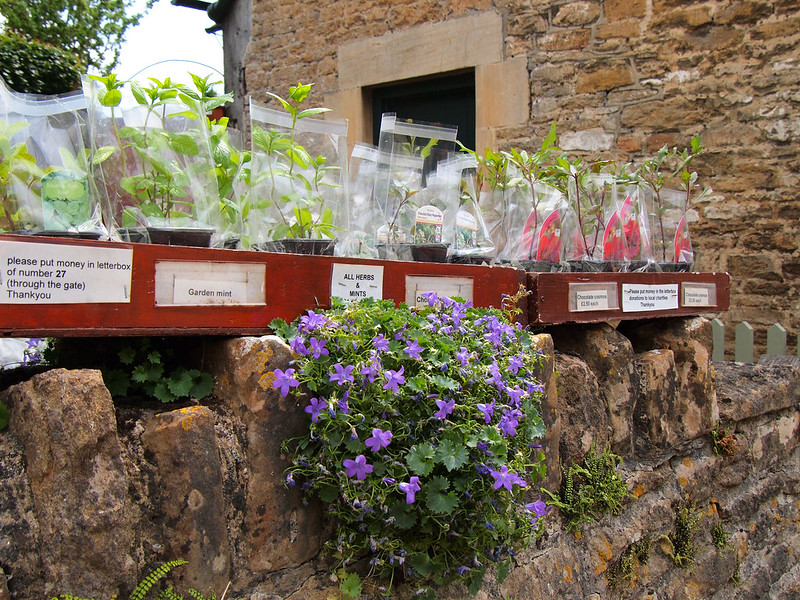 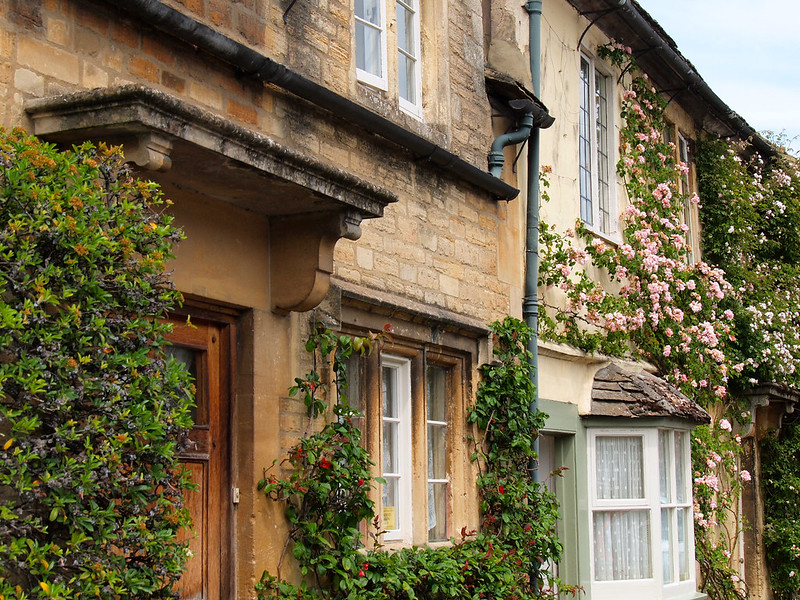 My conclusion after wandering around both villages?

The Cotswolds are just stupid pretty. 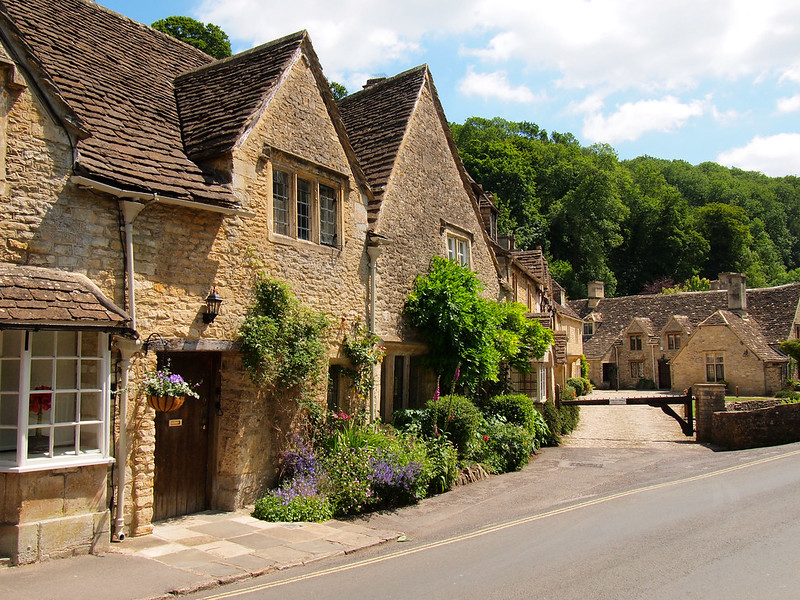 The best way to explore the Cotswolds (which covers an area of about 25×90 miles) is by car. BUT, if you don't have your own wheels, there are a few tours that will get you to this part of England, too.

I visited on a day trip from London with City Wonders (booked through Viator) that also included stops in Bath and at Stonehenge. This was a fantastic small-group tour that took in a lot but yet didn't feel too rushed. Both my mom and I really enjoyed it!

Have you ever been to the Cotswolds? If not, would you like to visit? 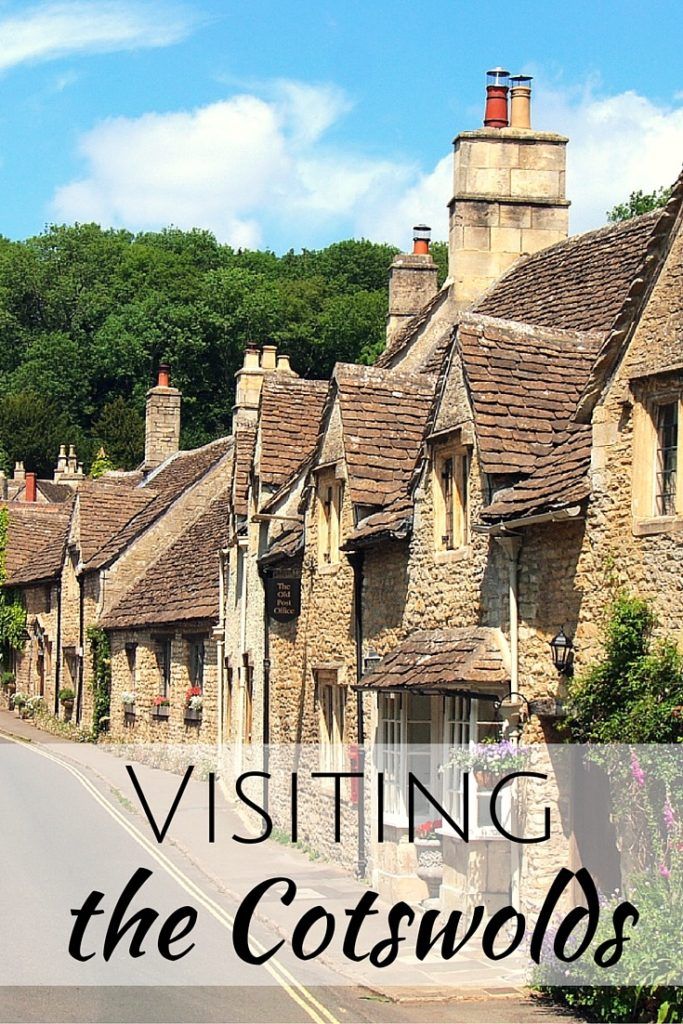 35 Comments on “The Cotswolds are Just Stupid Pretty”