An Ode to America’s National Parks

In 1864, President Abraham Lincoln signed a park bill that created the Yosemite Grant, marking the first time that the U.S. federal government had specifically set aside land for public use. The Yosemite Grant paved the way for Yellowstone to become the first official national park eight years later in 1871.

Below are all the sites I have had the pleasure of visiting on my travels (this list will be updated as I explore more of the U.S.!). 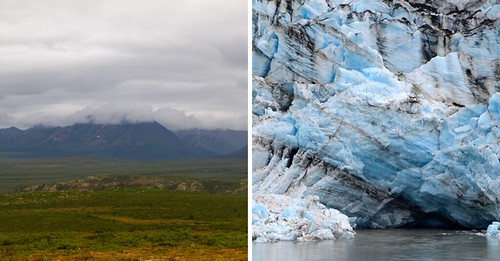 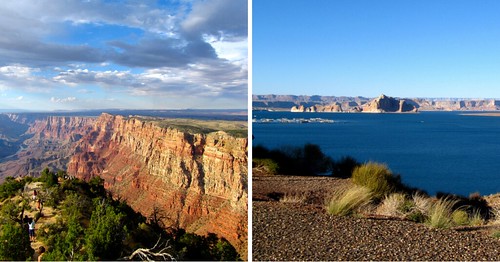 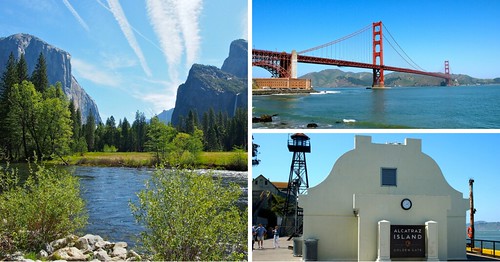 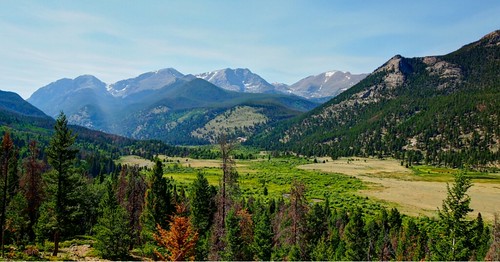 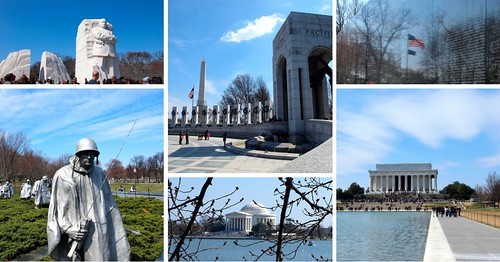 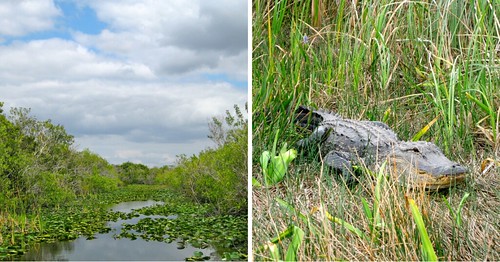 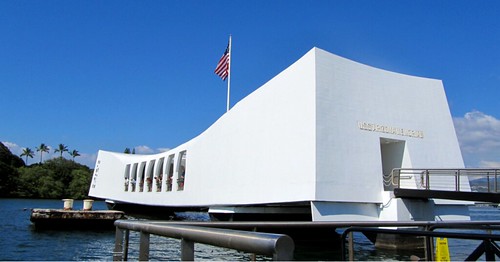 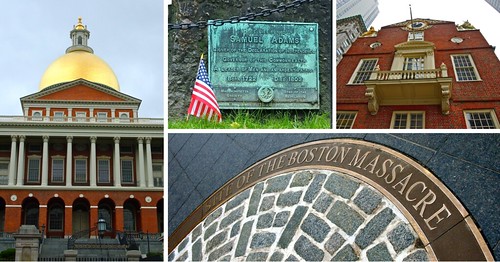 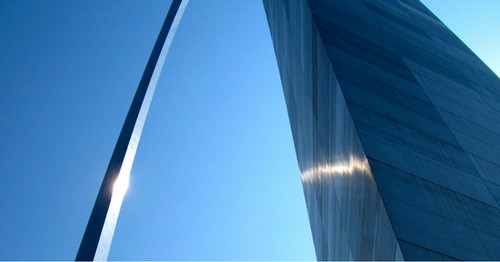 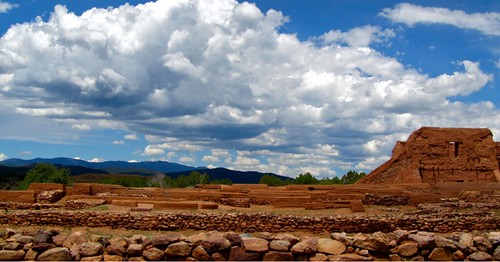 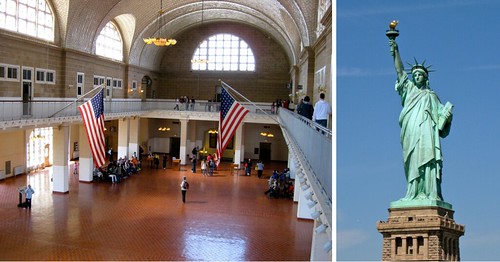 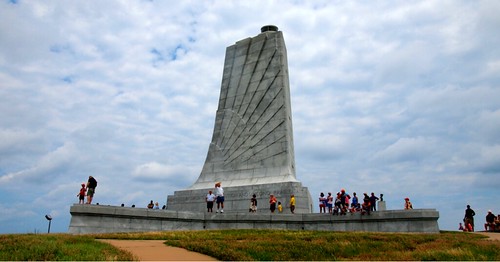 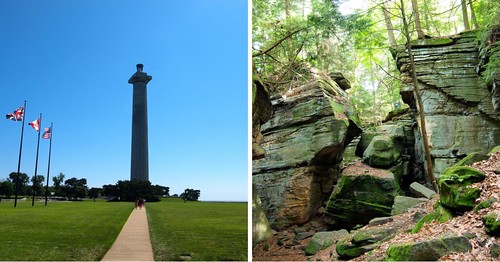 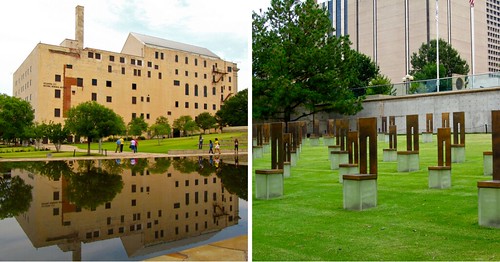 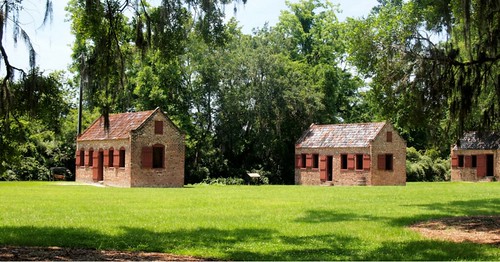 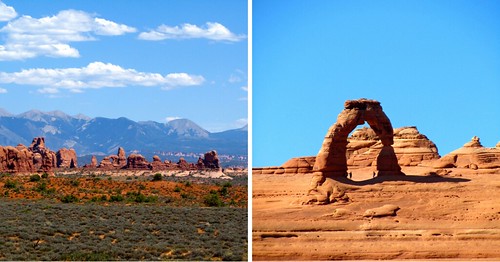 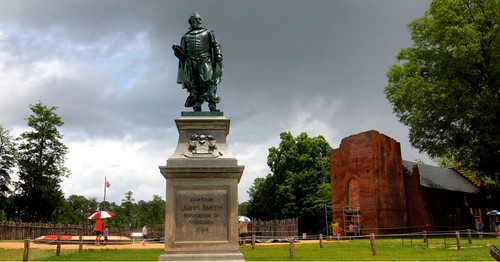 What are some of YOUR favorite parks/memorials in the U.S.?

36 Comments on “An Ode to America’s National Parks”