Norway, with it's famous fjords and Scandinavian culture, is a bucket list destination for many people. And that's understandable, because Norway is amazing.

But the country is about more than just fjords – it also has cool cities, great outdoor activities year-round, and some fantastic drives and road trips. I've visited Norway in both summer and winter and love it at all times of year!

Top 10 things to do in Norway

There are three main ways to get around in Norway: by car, by train, and by boat.

Renting a car will certainly give you the most freedom when traveling in Norway, and roads are generally very well-maintained and easy to navigate (though they can get very narrow). But car rentals in Norway – especially in high season – are not cheap. I also would not recommend renting a car in the winter if you aren't used to driving on snow/ice.

Norway has a good train system and some very famous train rides (including the Flåm Railway, which is part of the Norway in a Nutshell tour), though trains don't go all the way north. You can't, for example, take the train to Tromsø because the train lines only go as far north as Bodo. (Check out Norway train passes here.)

The last way to get around Norway is by boat, with Hurtigruten being the most well-known company for coastal cruises in Norway.

Norway is regarded as one of the more expensive countries to travel in in Europe, but accommodation isn't actually outrageously priced. Standard hotel rooms in cities will clock in around $150 per night. 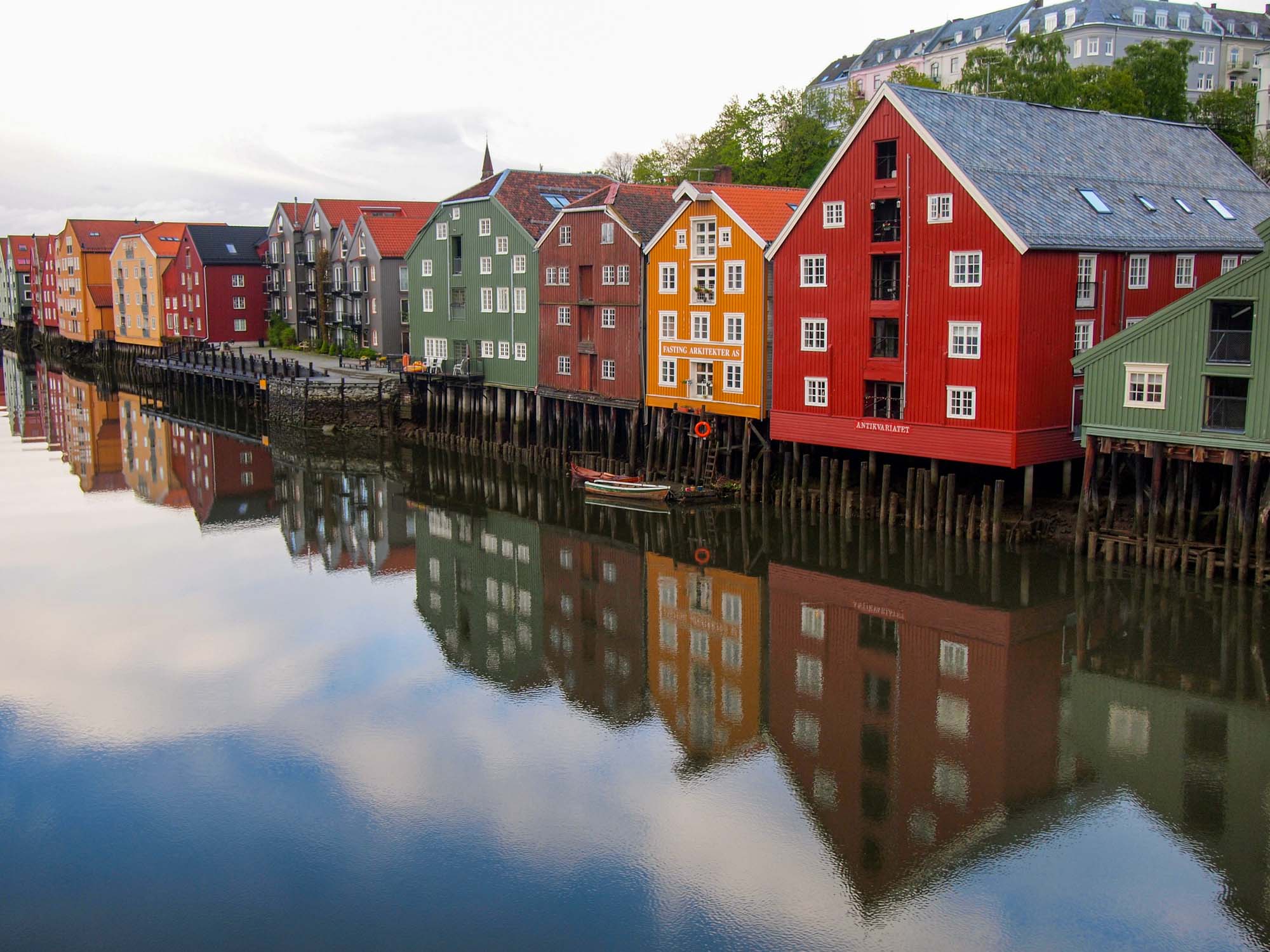 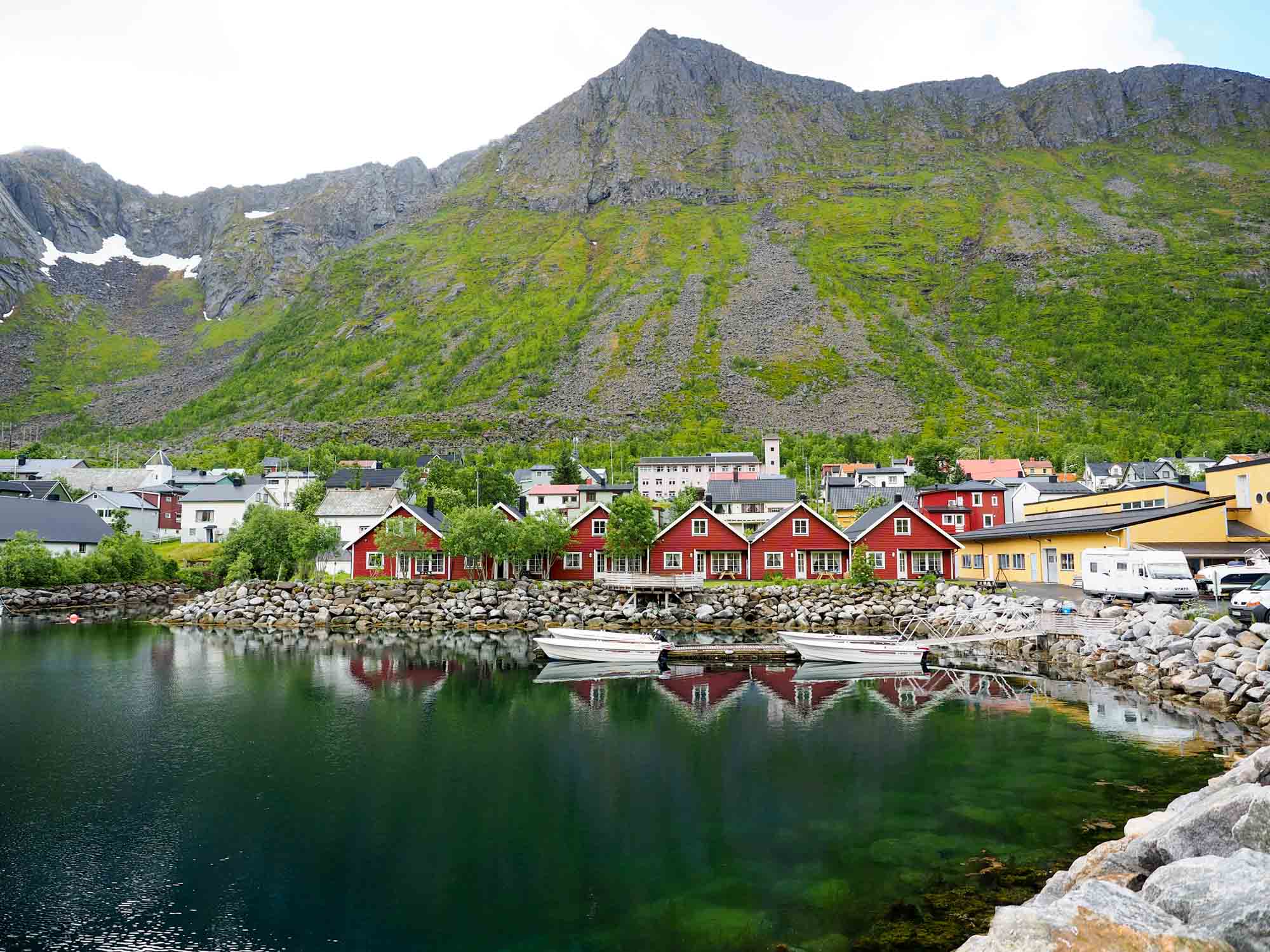 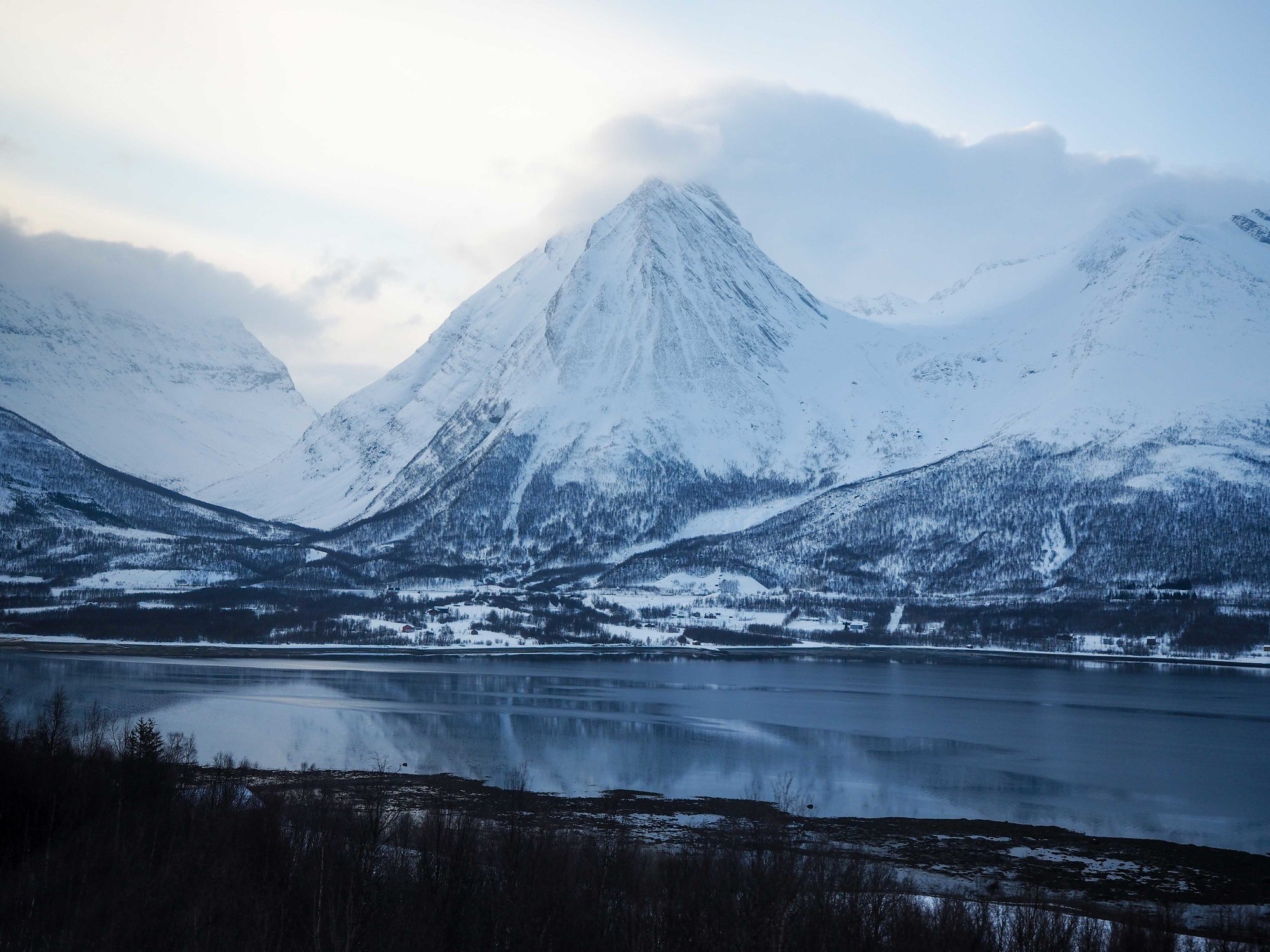 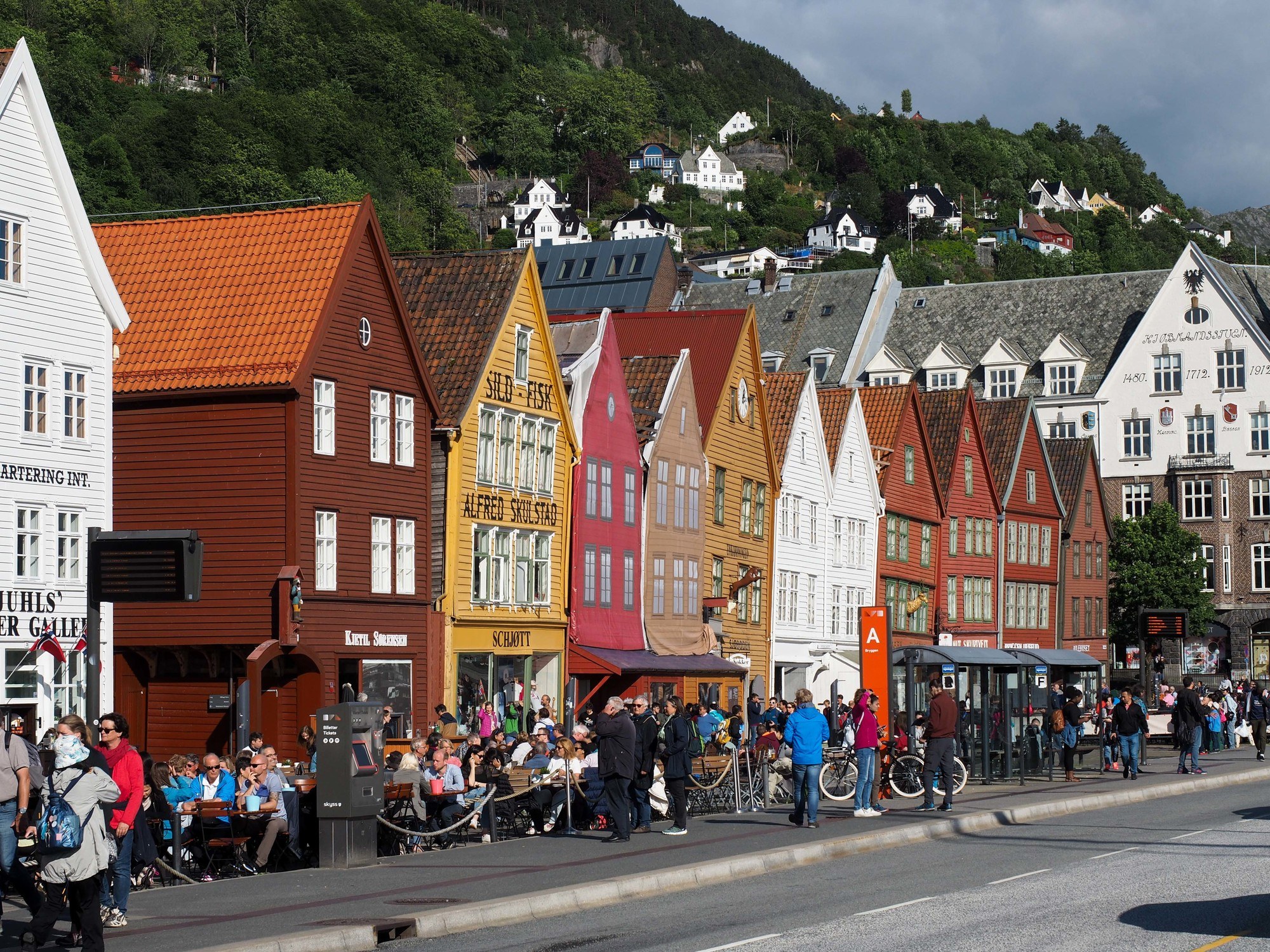 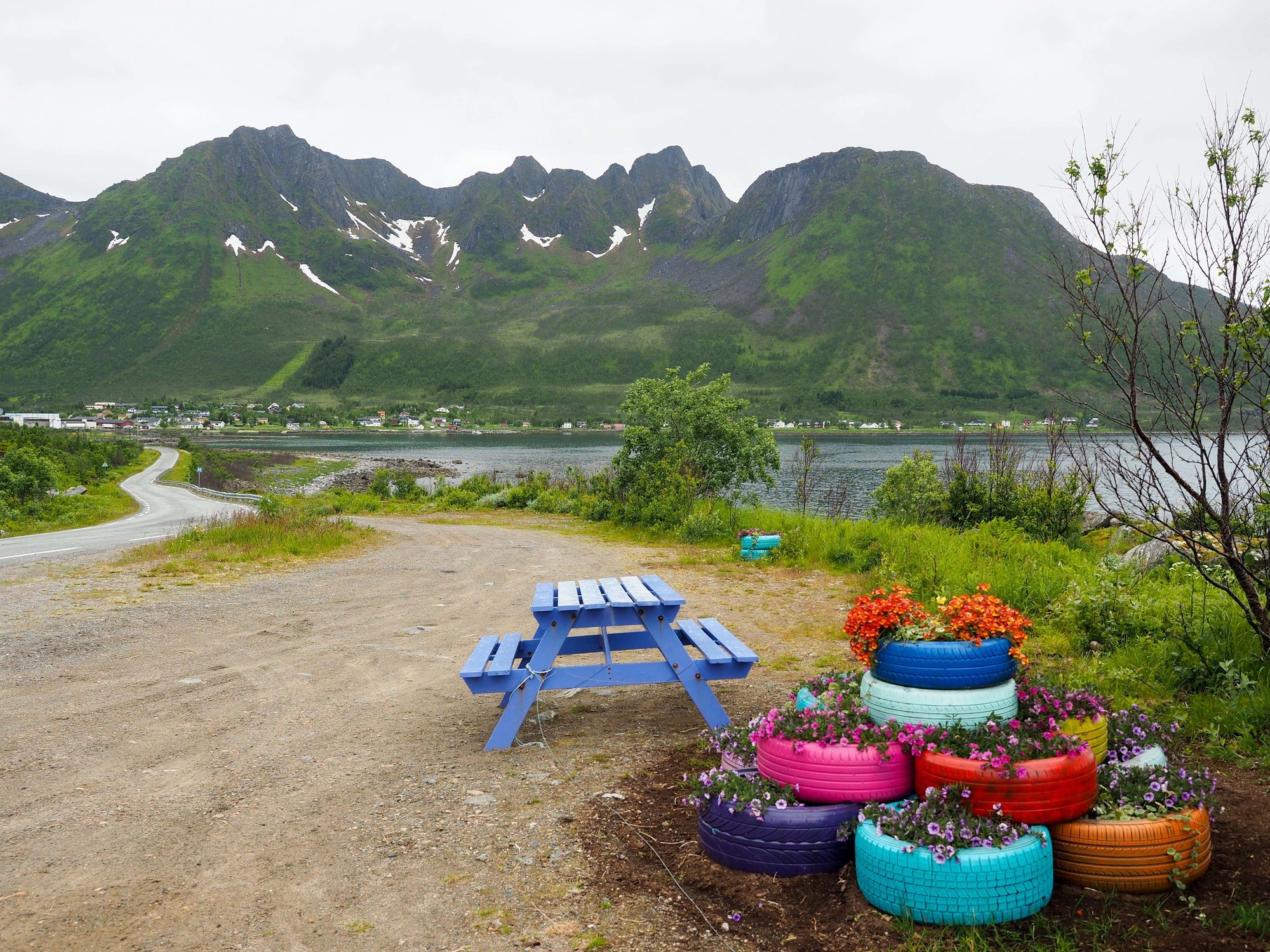 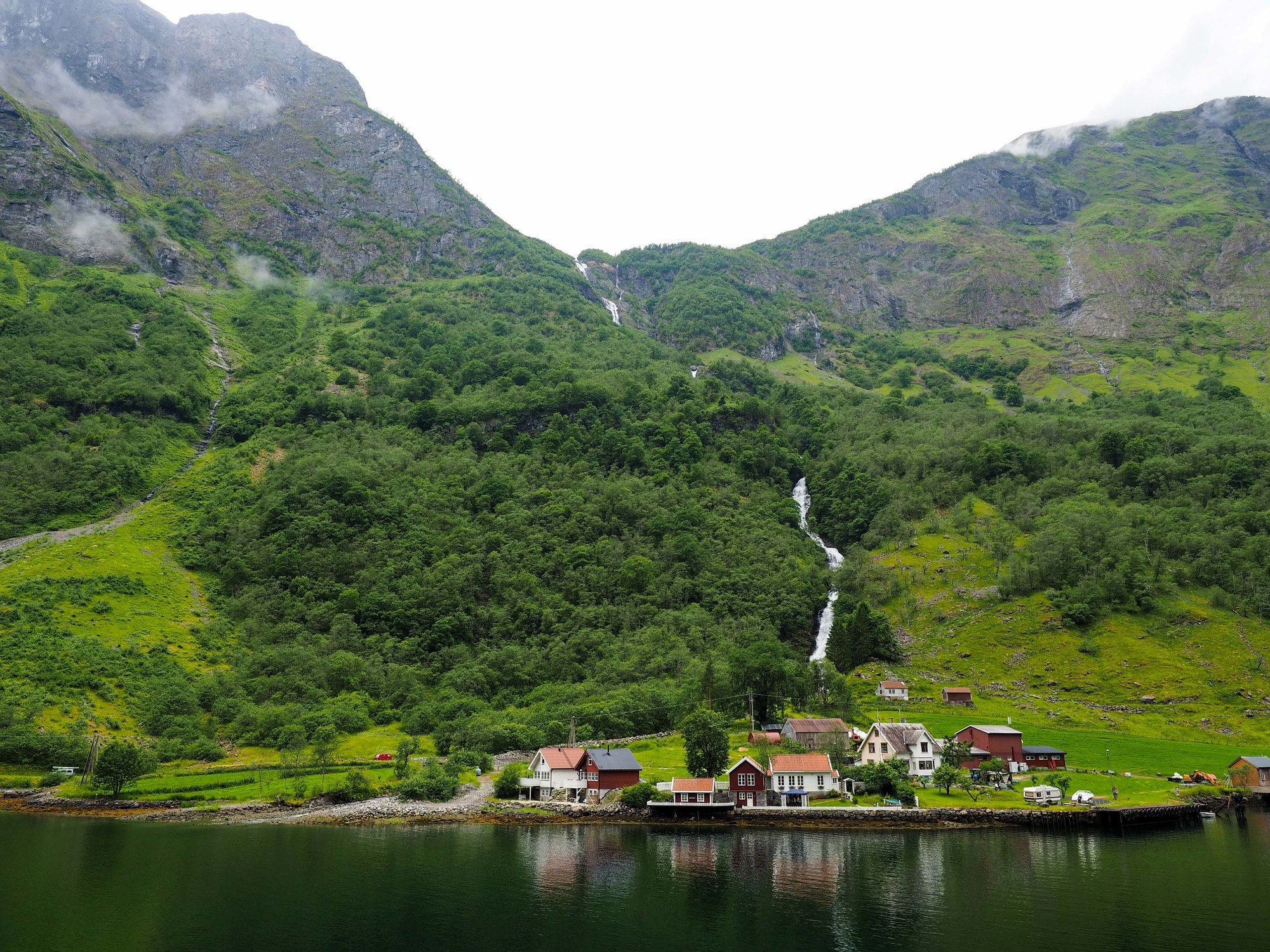 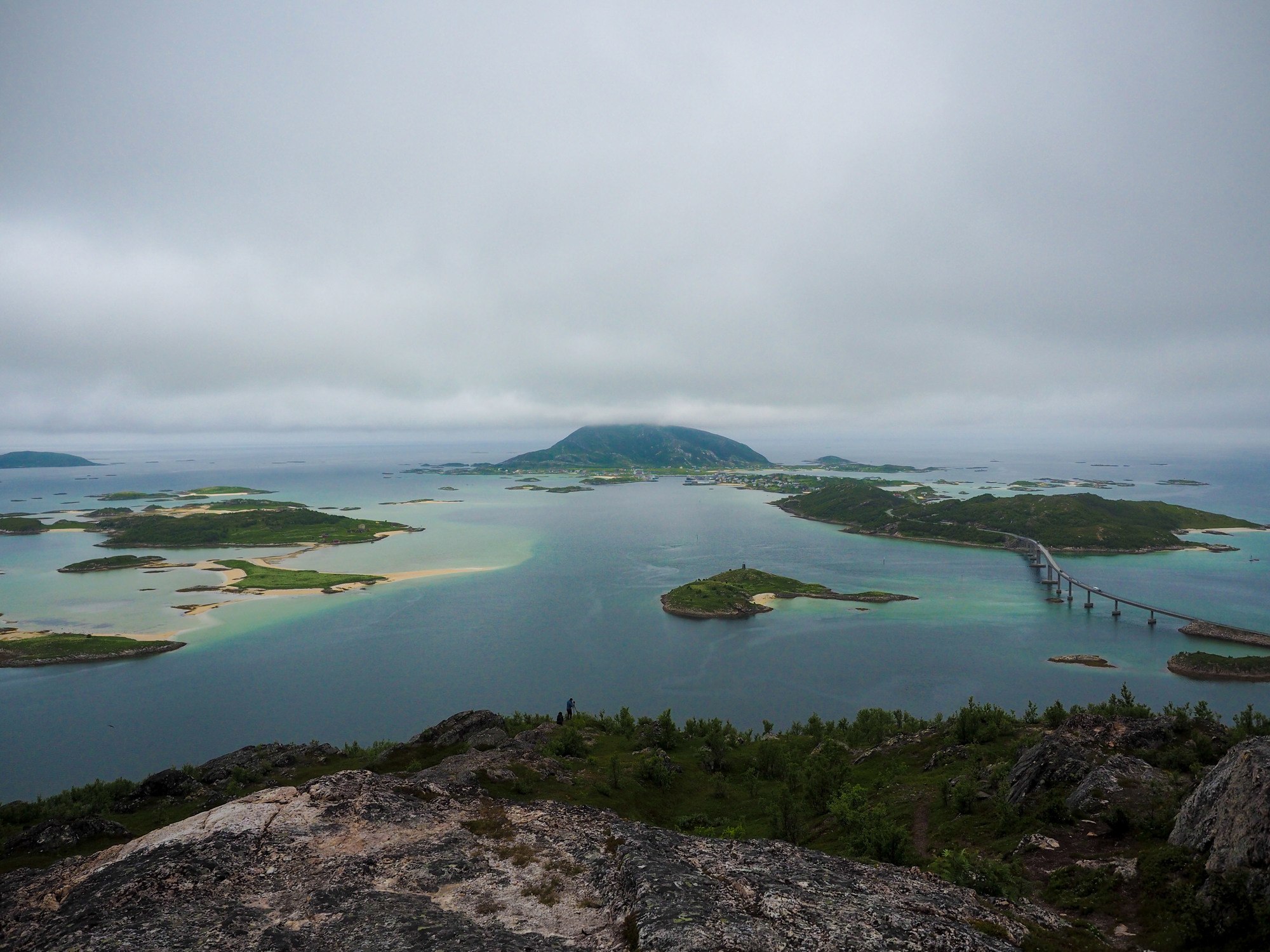 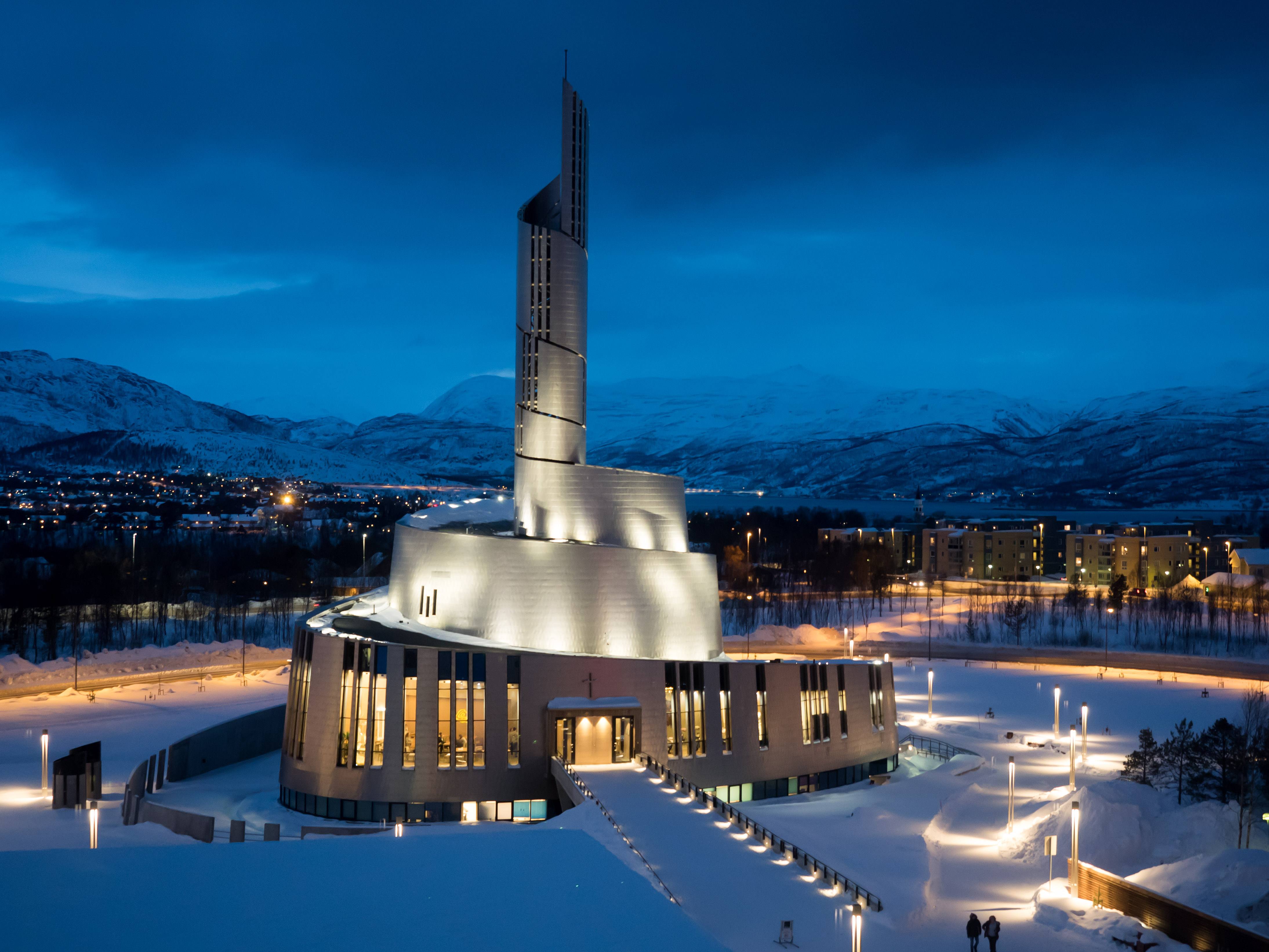 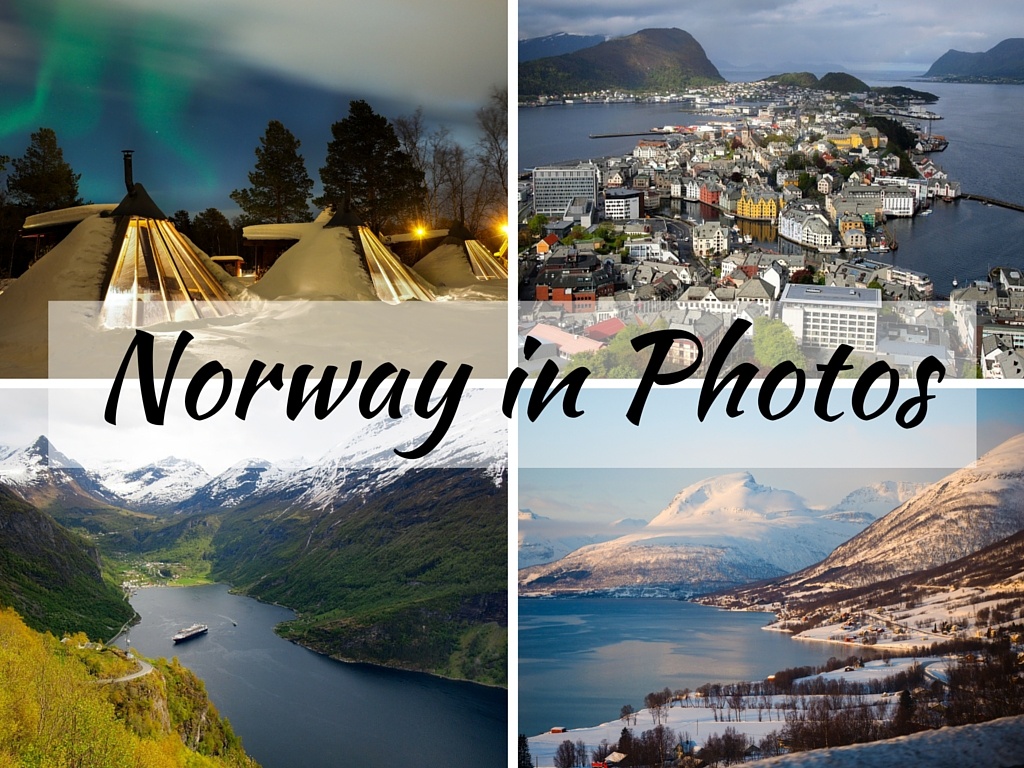 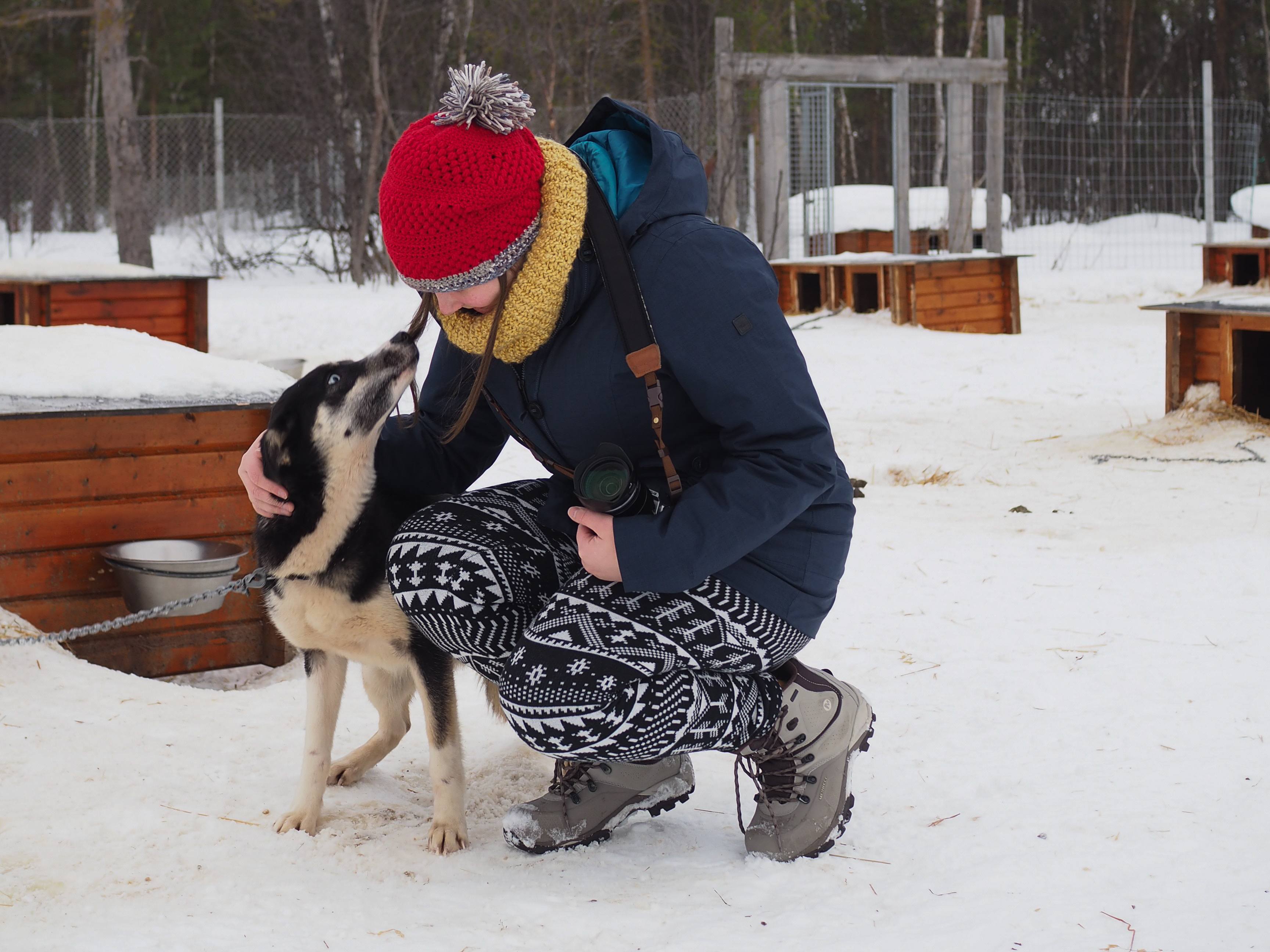 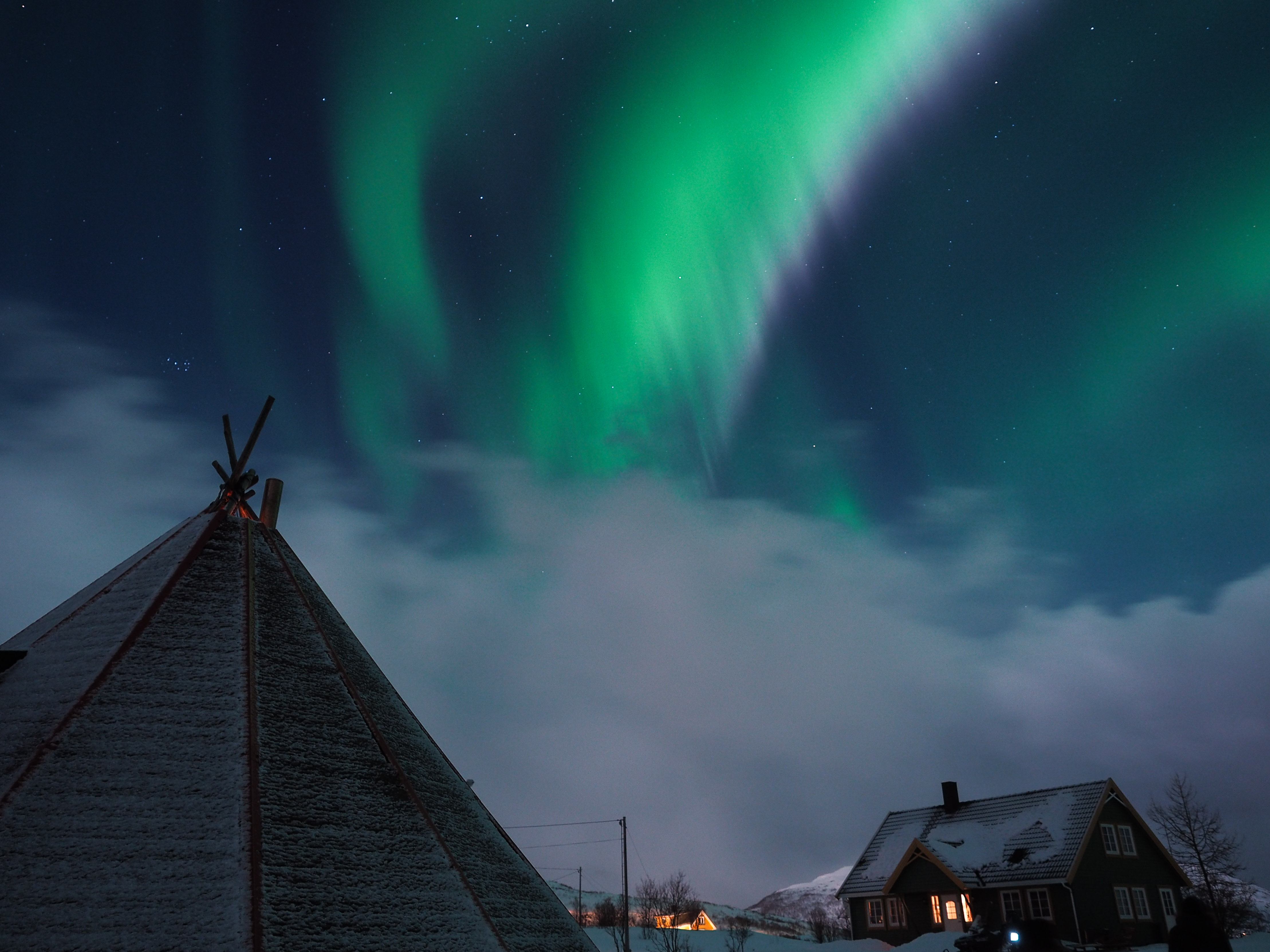 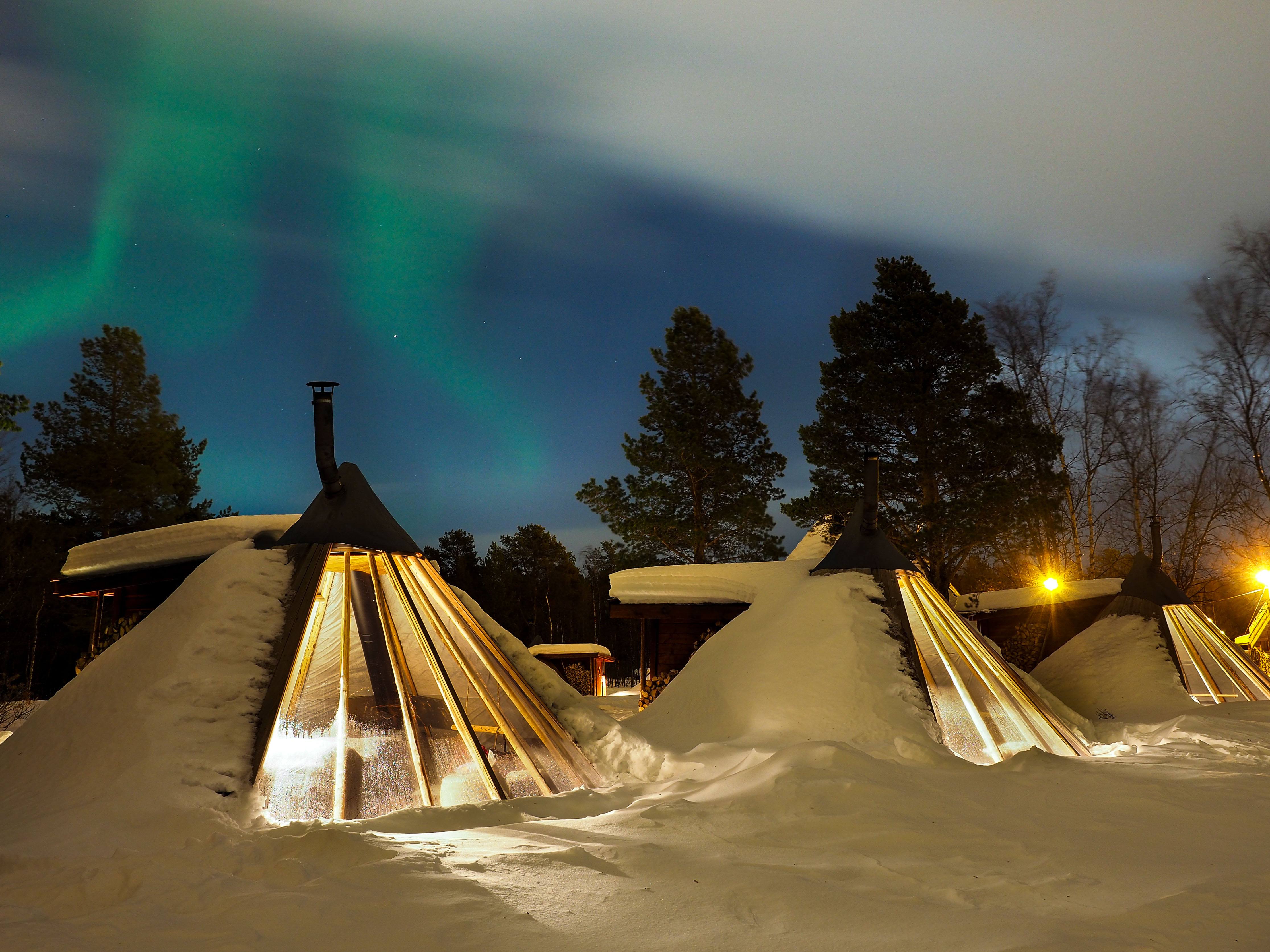 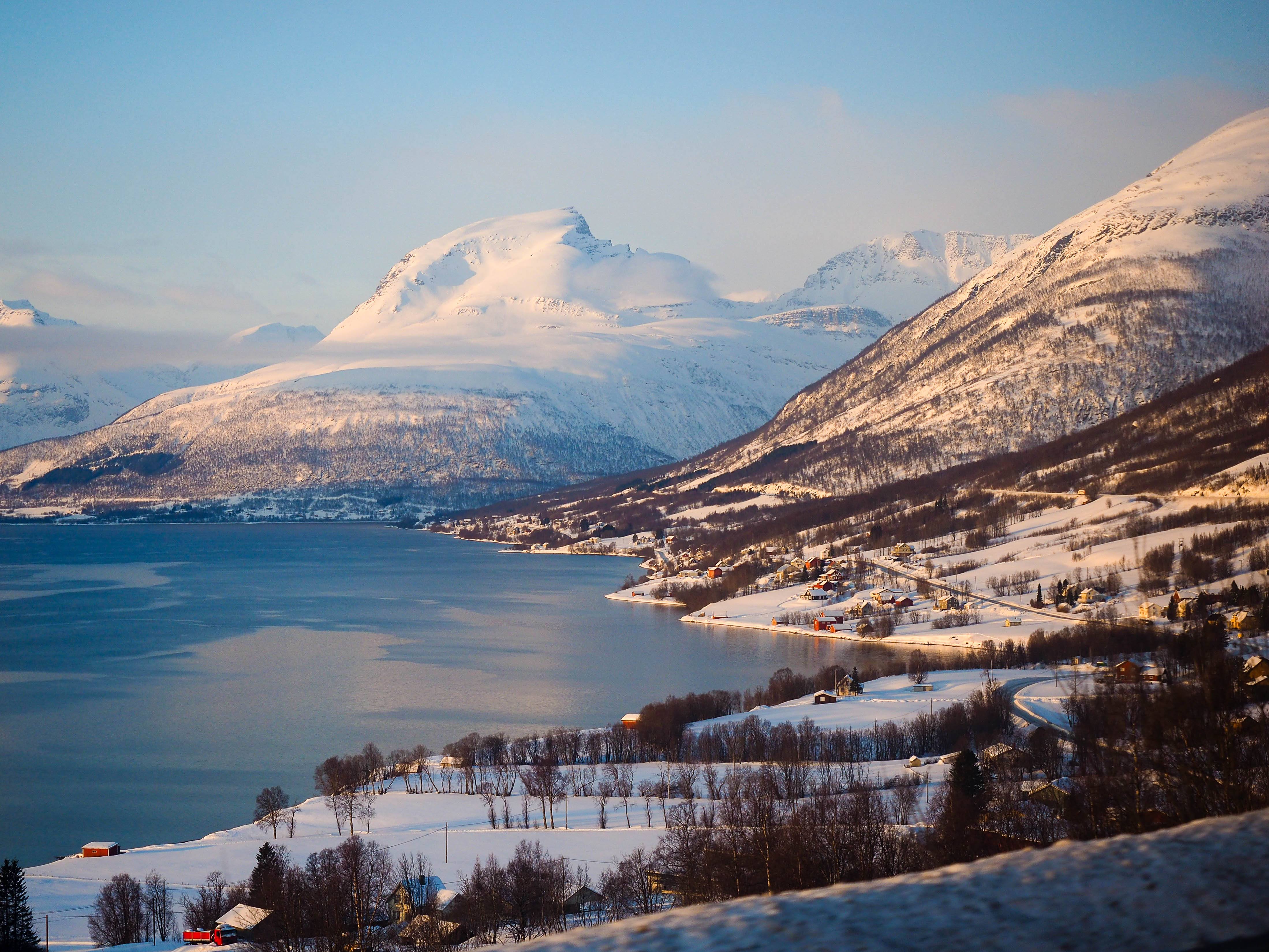 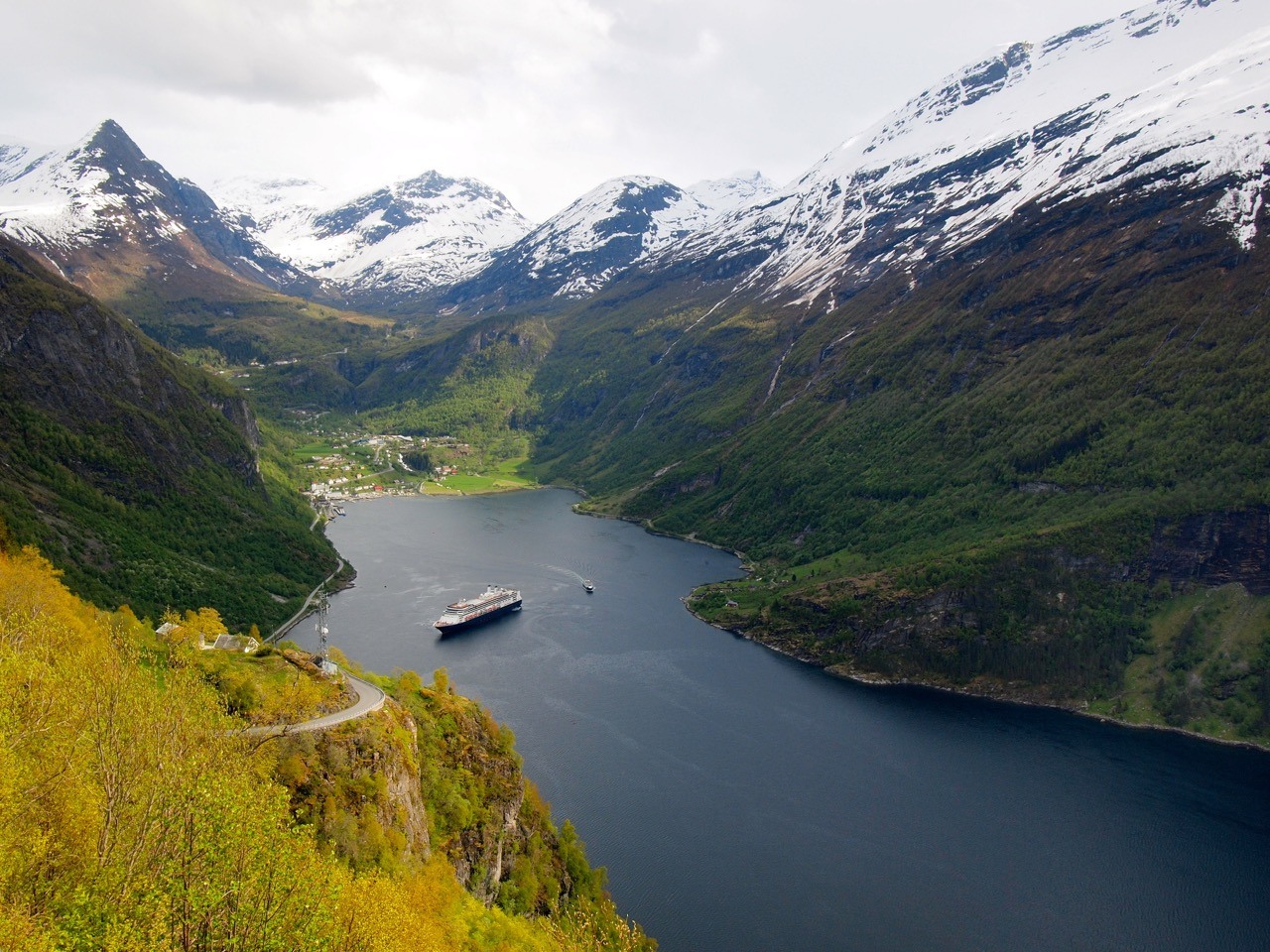 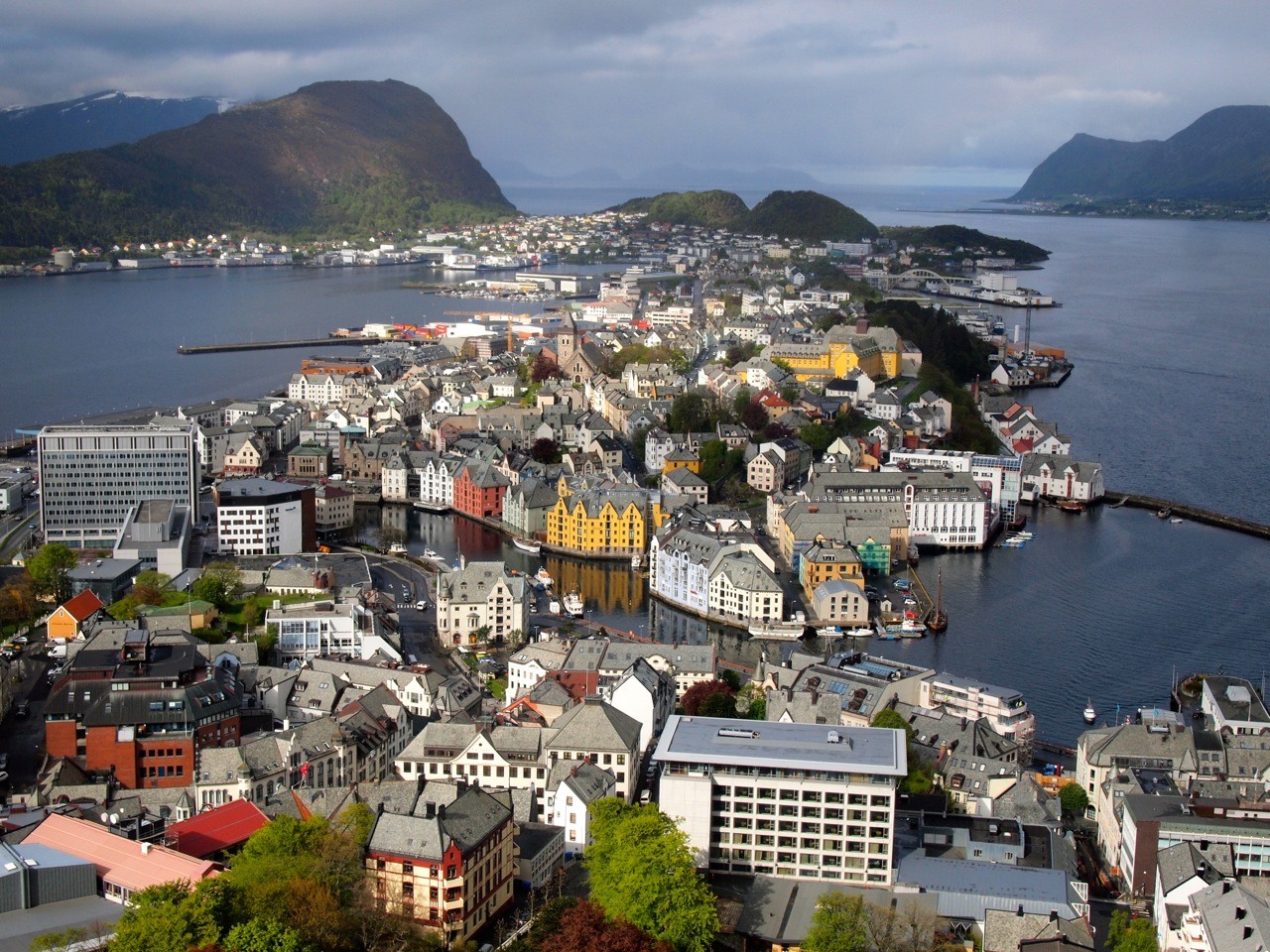 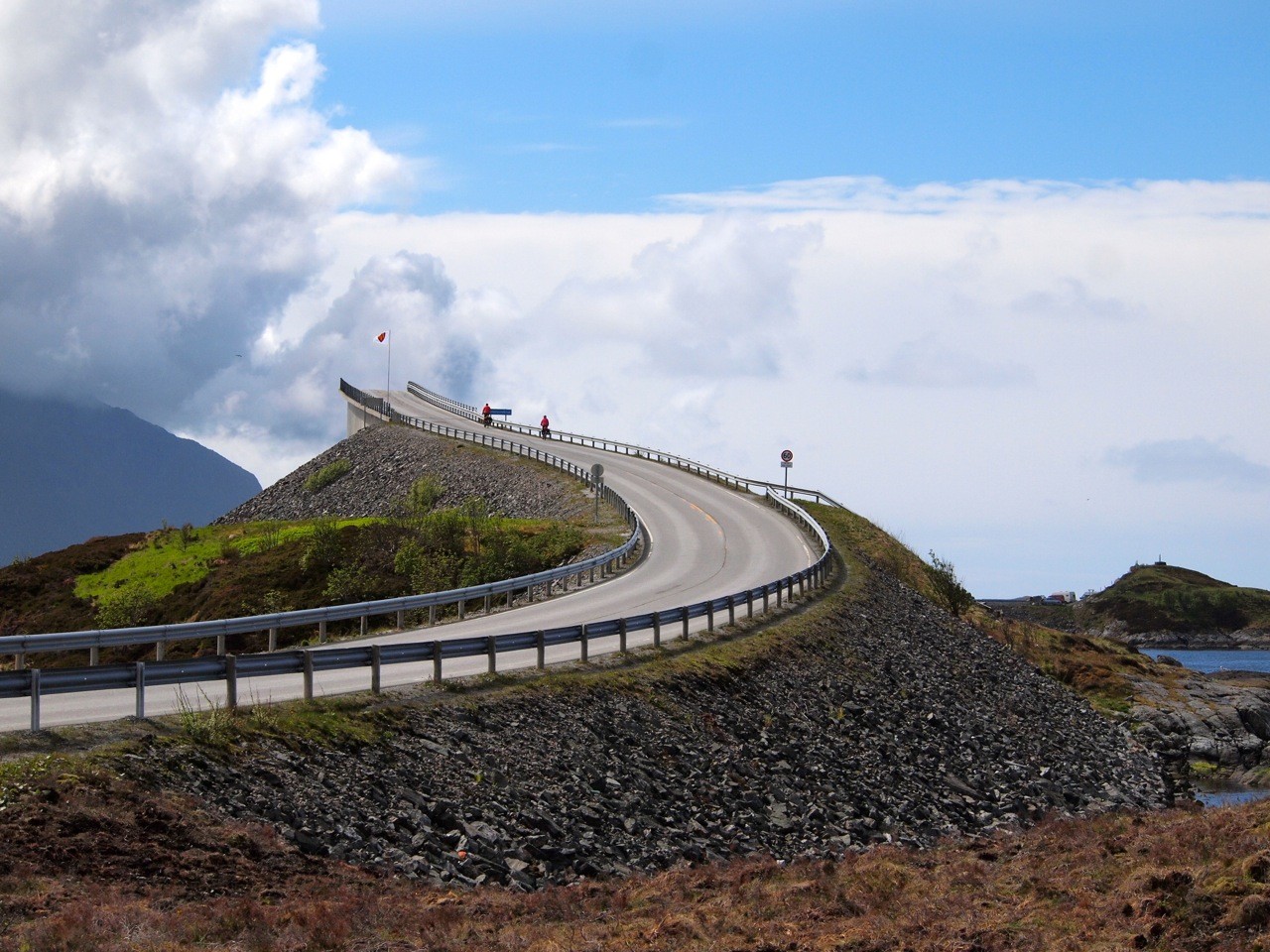 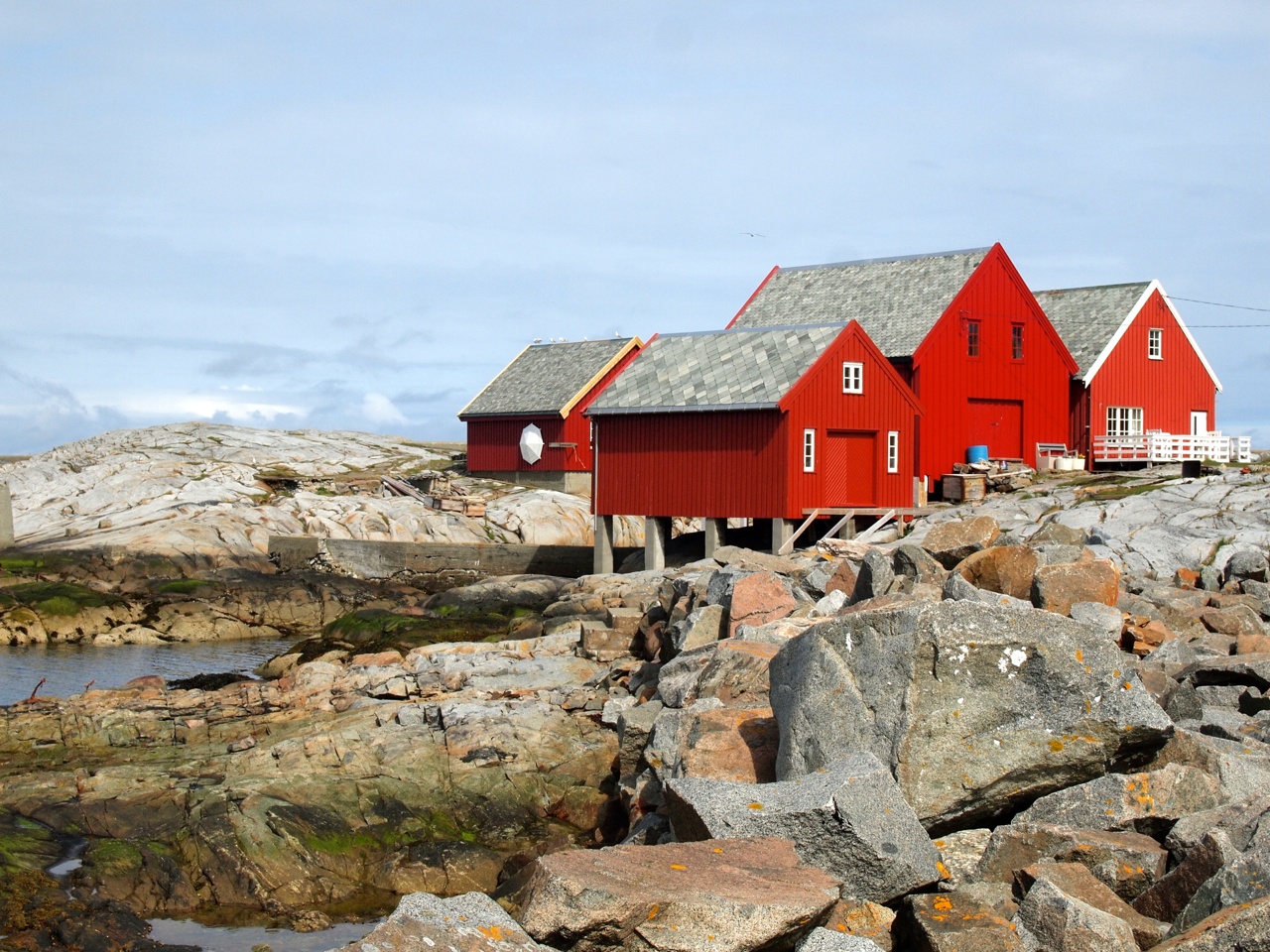 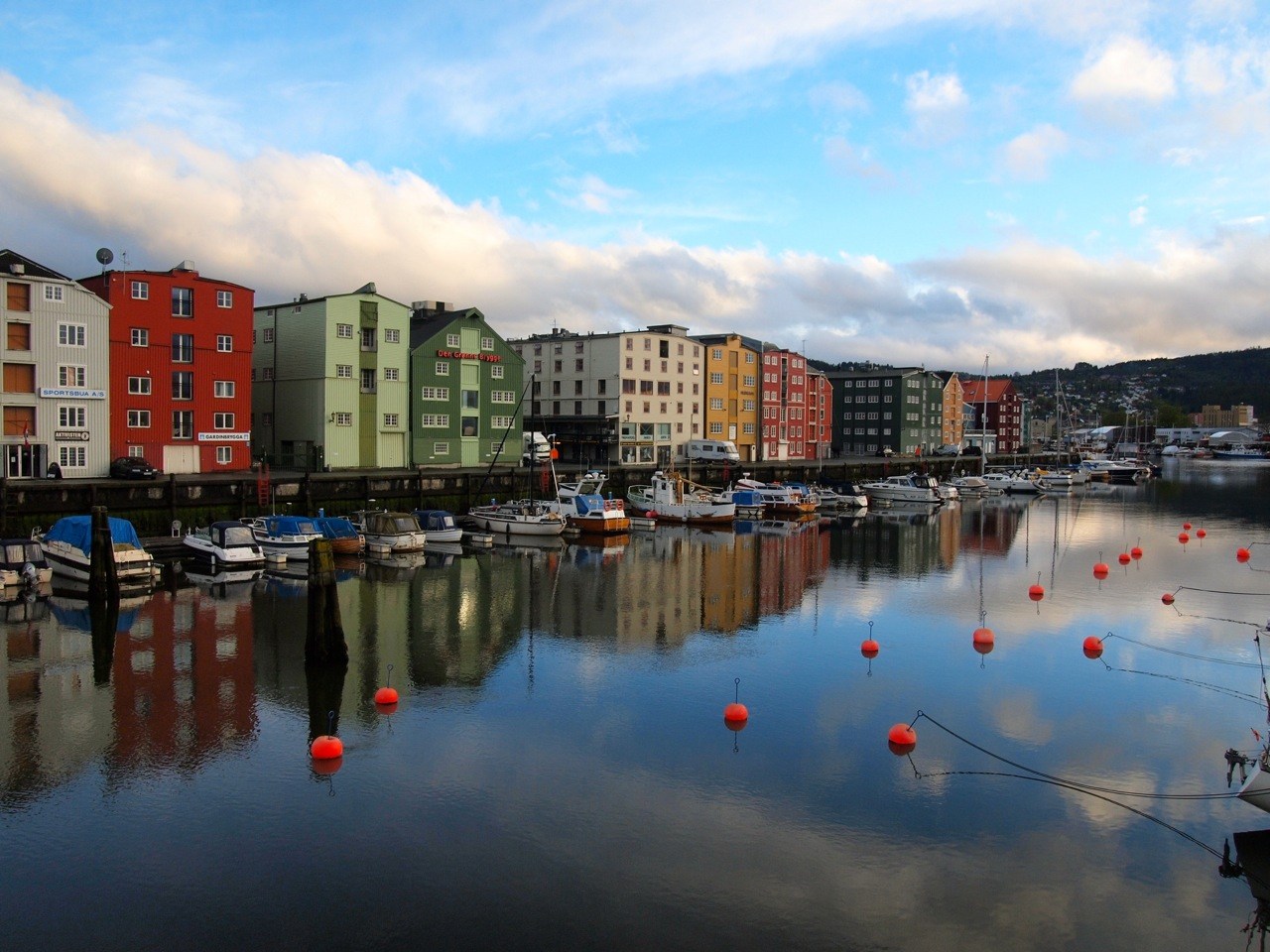 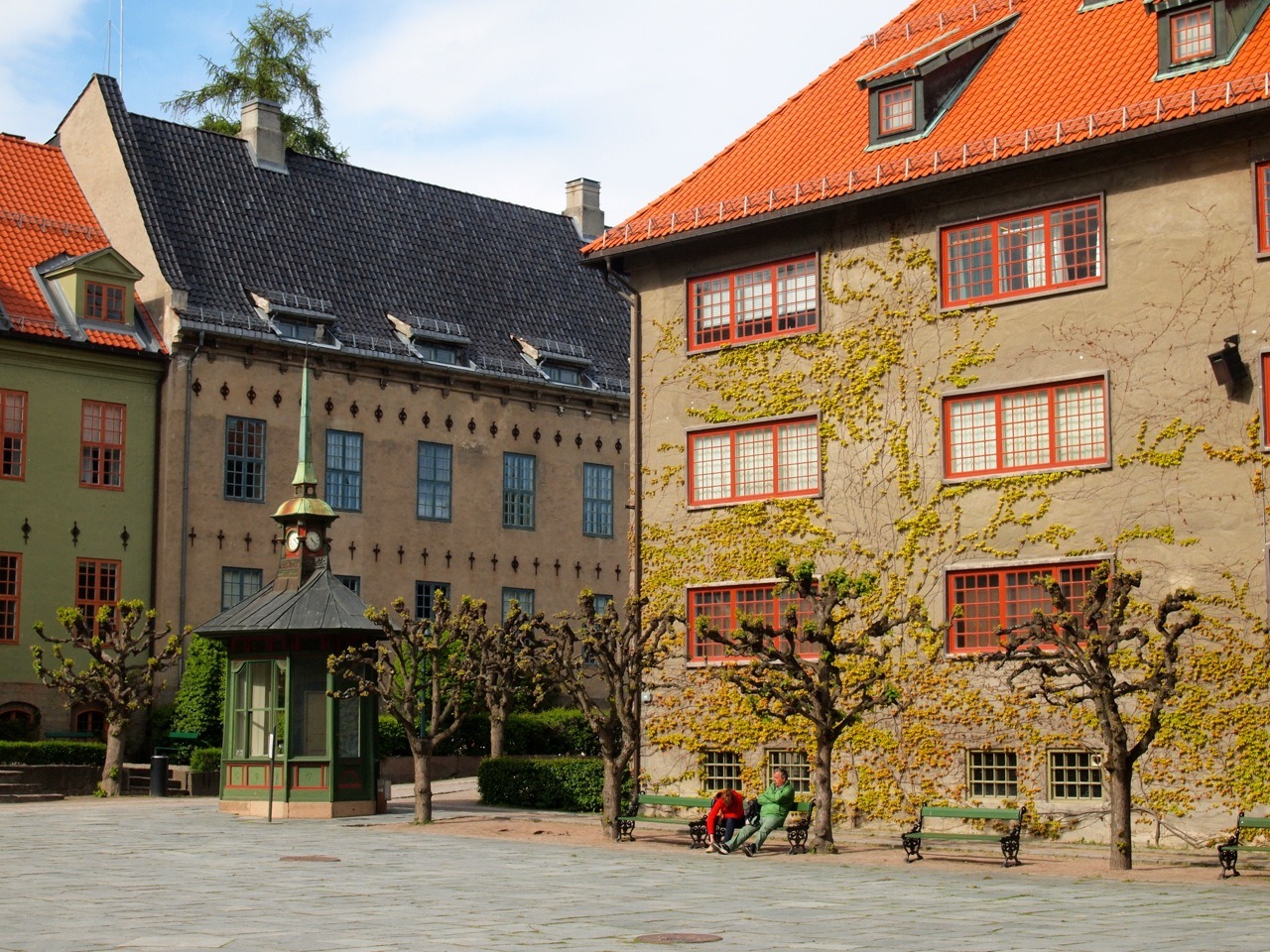 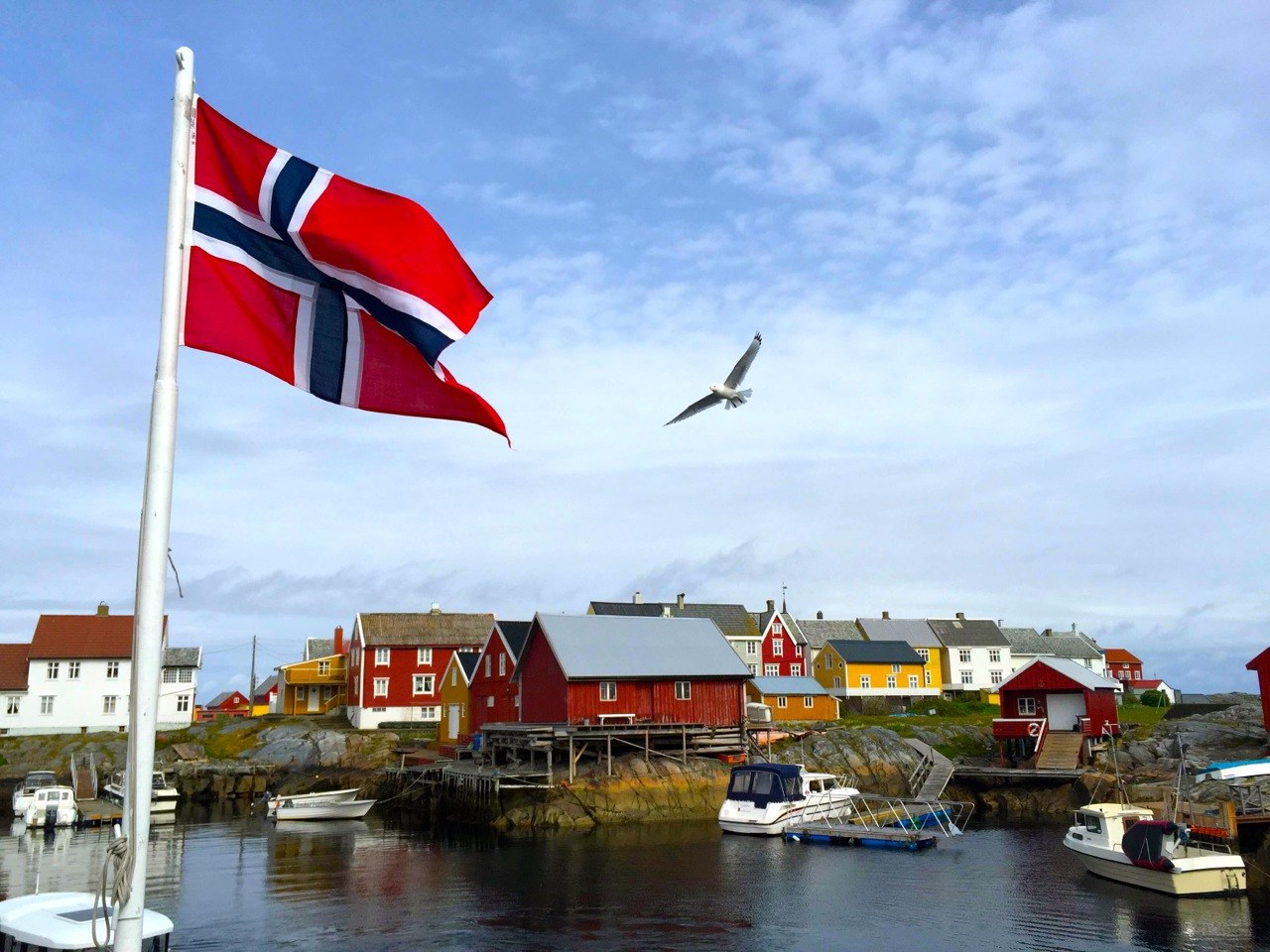