Known as the Emerald Isle, Ireland is located on an island to the west of the United Kingdom. For being such a small country, Ireland has a lot to offer visitors.

Ireland has given the world famous literature, popular music, the celebration of holidays like St. Patrick’s Day and Halloween, and of course its most famous export, Guinness beer.

There’s plenty of natural beauty to explore in Ireland, from the Cliffs of Moher to the Dingle Peninsula. Ireland is also home to great cities like the lively capital of Dublin and cultural heart of the country, Galway.

Top 10 things to do in Ireland

Renting a car is the best way to get around Ireland. Since Ireland is very compact (it’s half the size of the state of Illinois), getting around by car is easy and efficient. Highways connect the major cities, while smaller country roads serve more rural areas. (Search for rental cars here.)

One important thing to keep in mind is that drivers in Ireland drive on the left side of the road, which might come as a shock to American or Canadian drivers.

Other modes of transportation in Ireland include the train (good for getting between major cities) and public transit (only in larger cities). 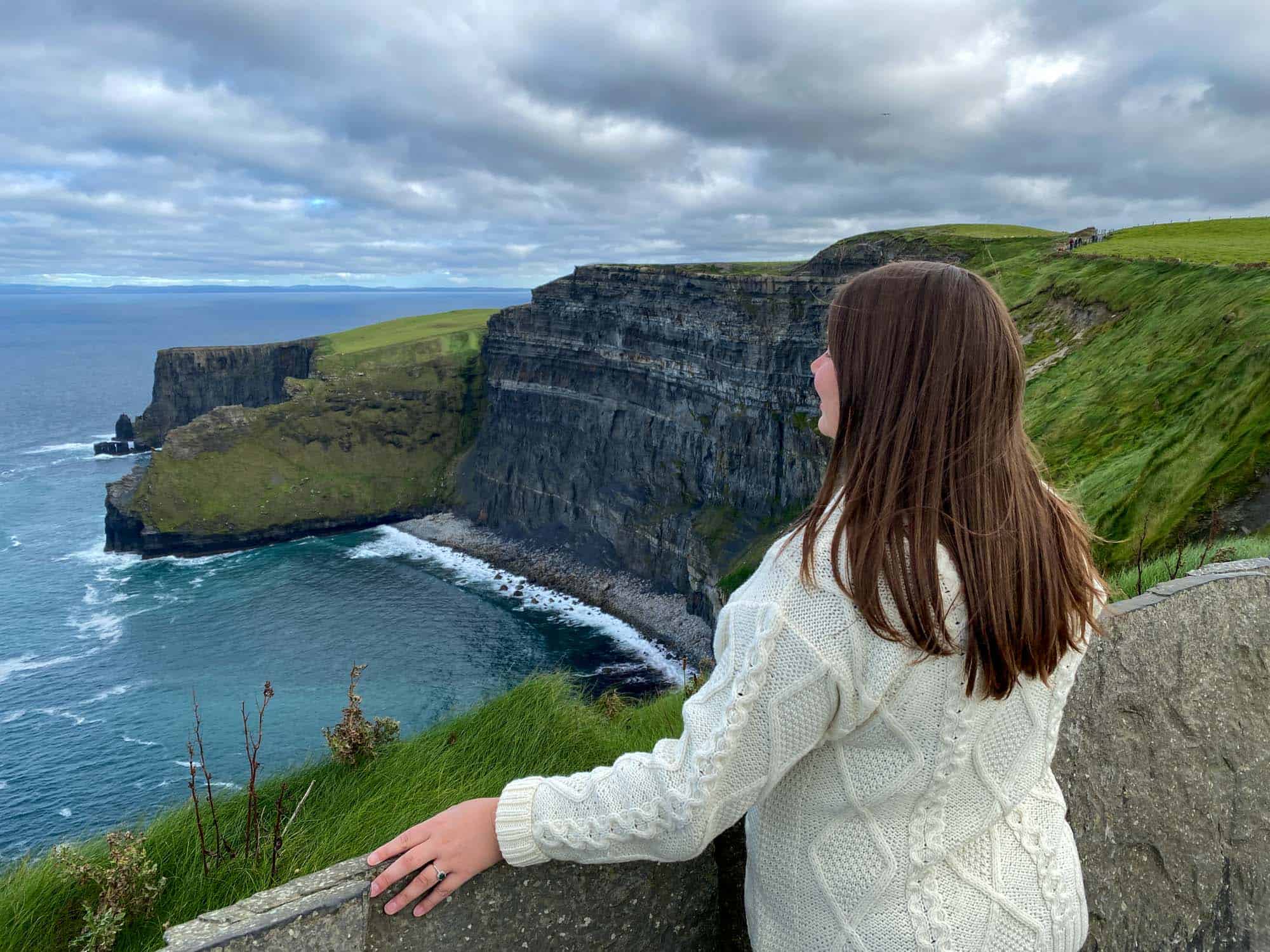 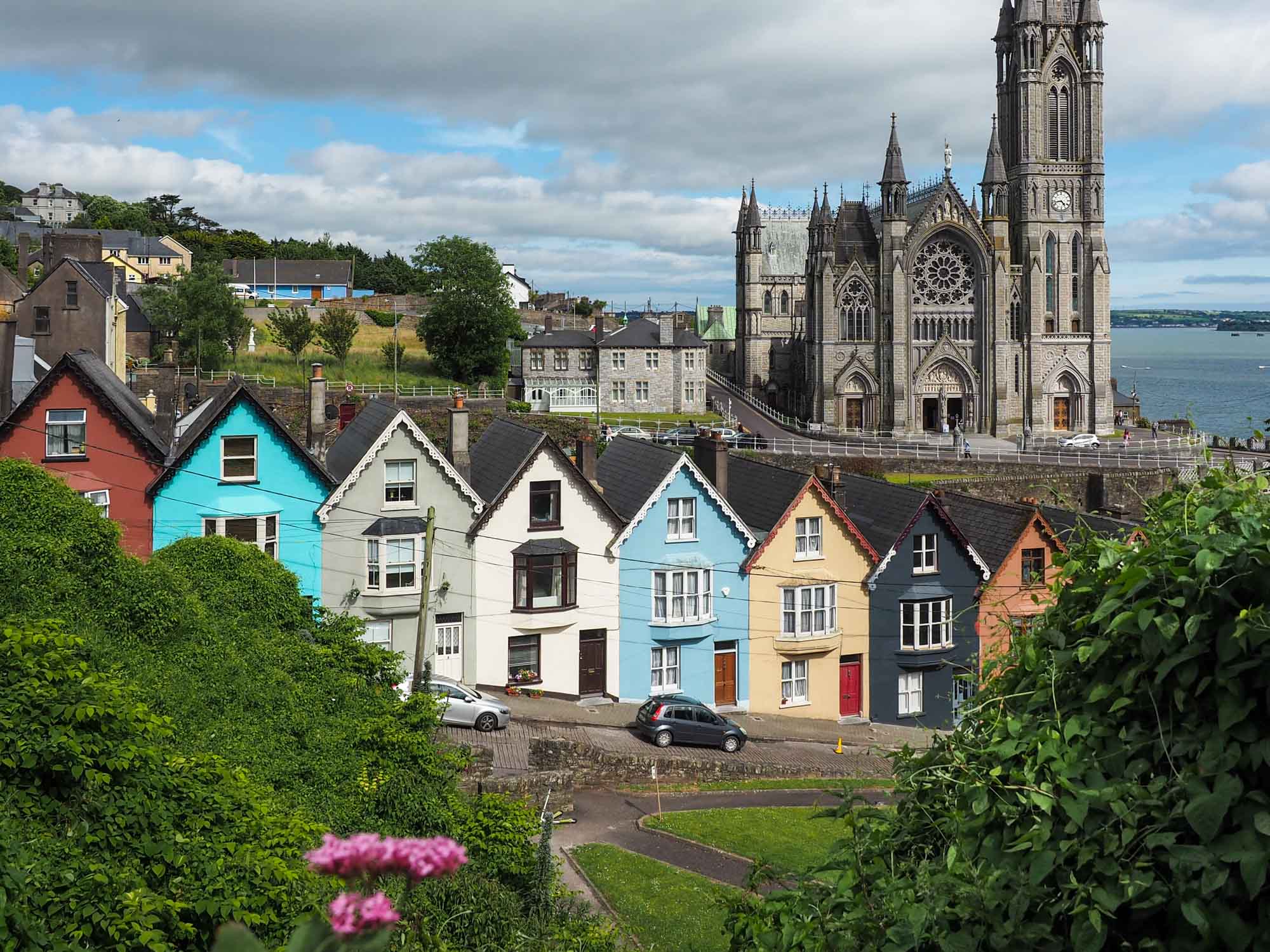 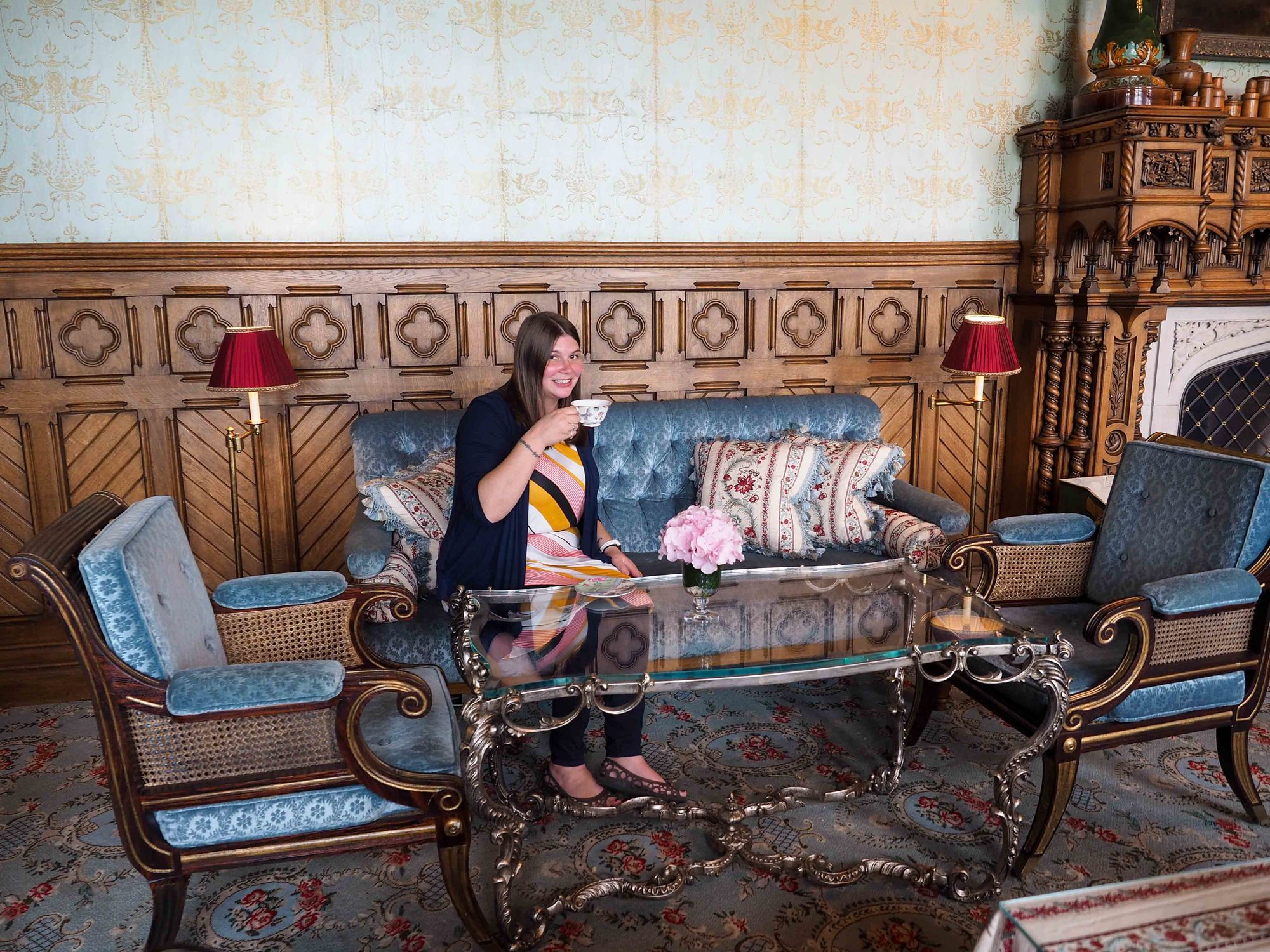 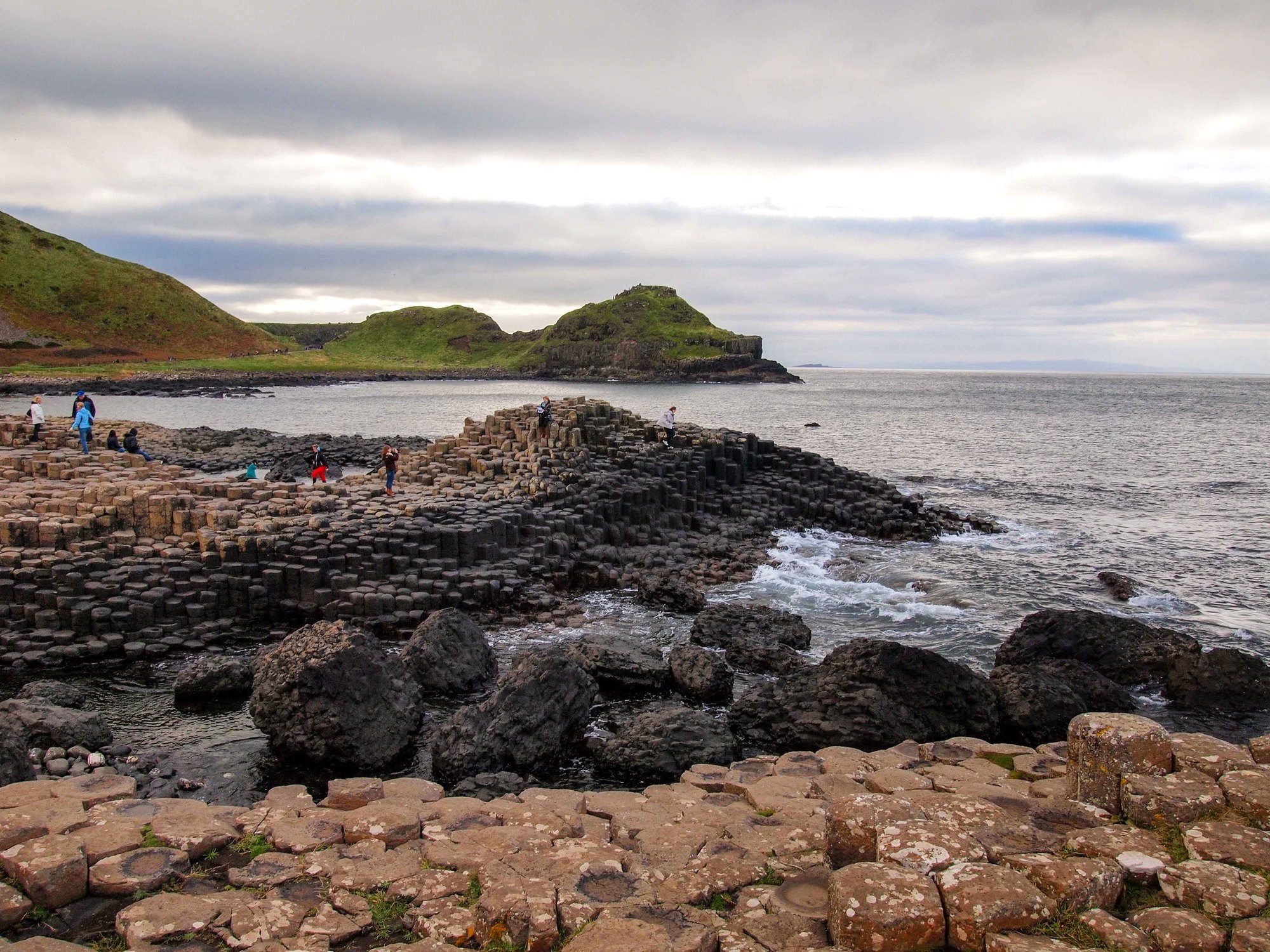 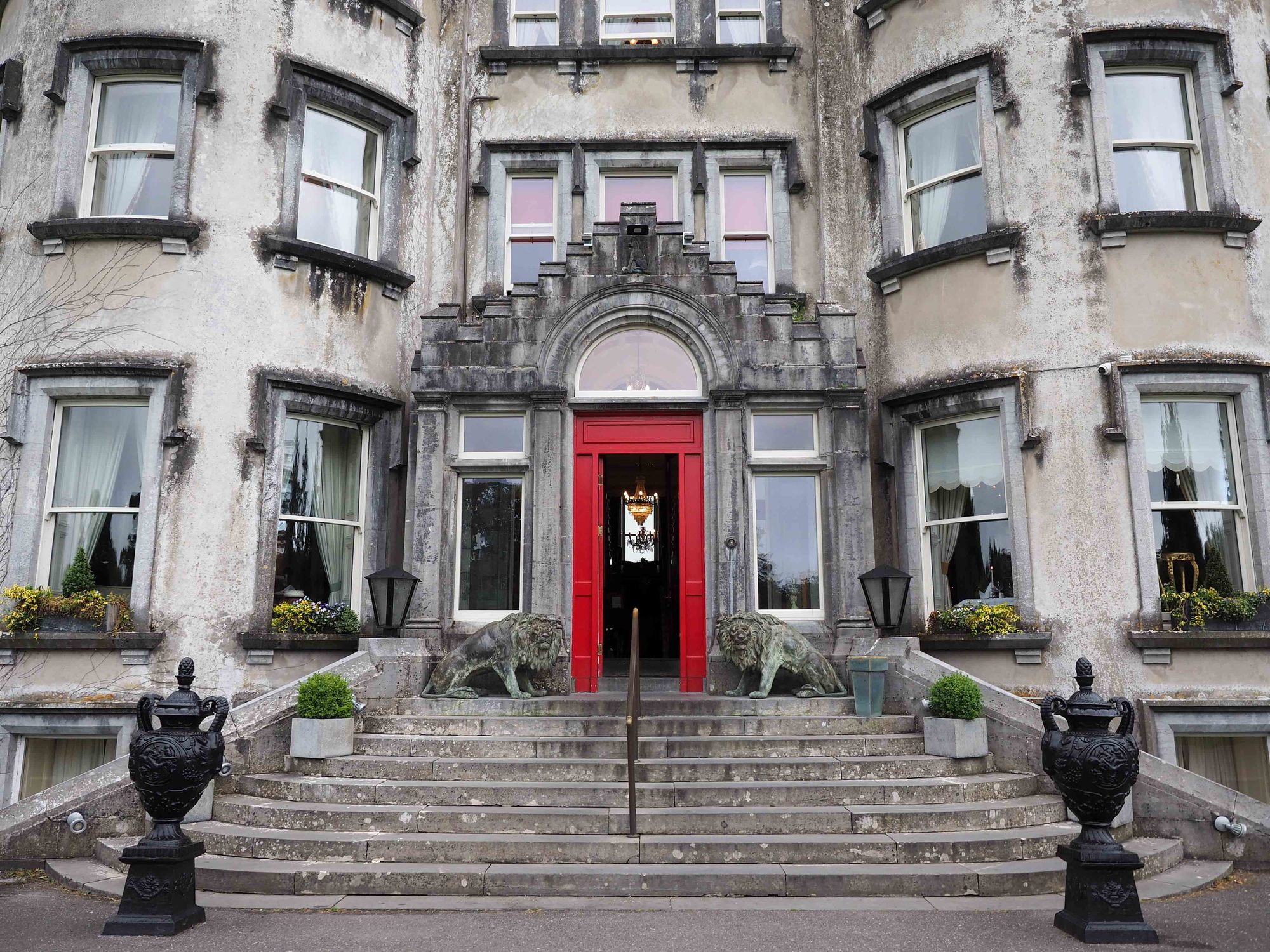 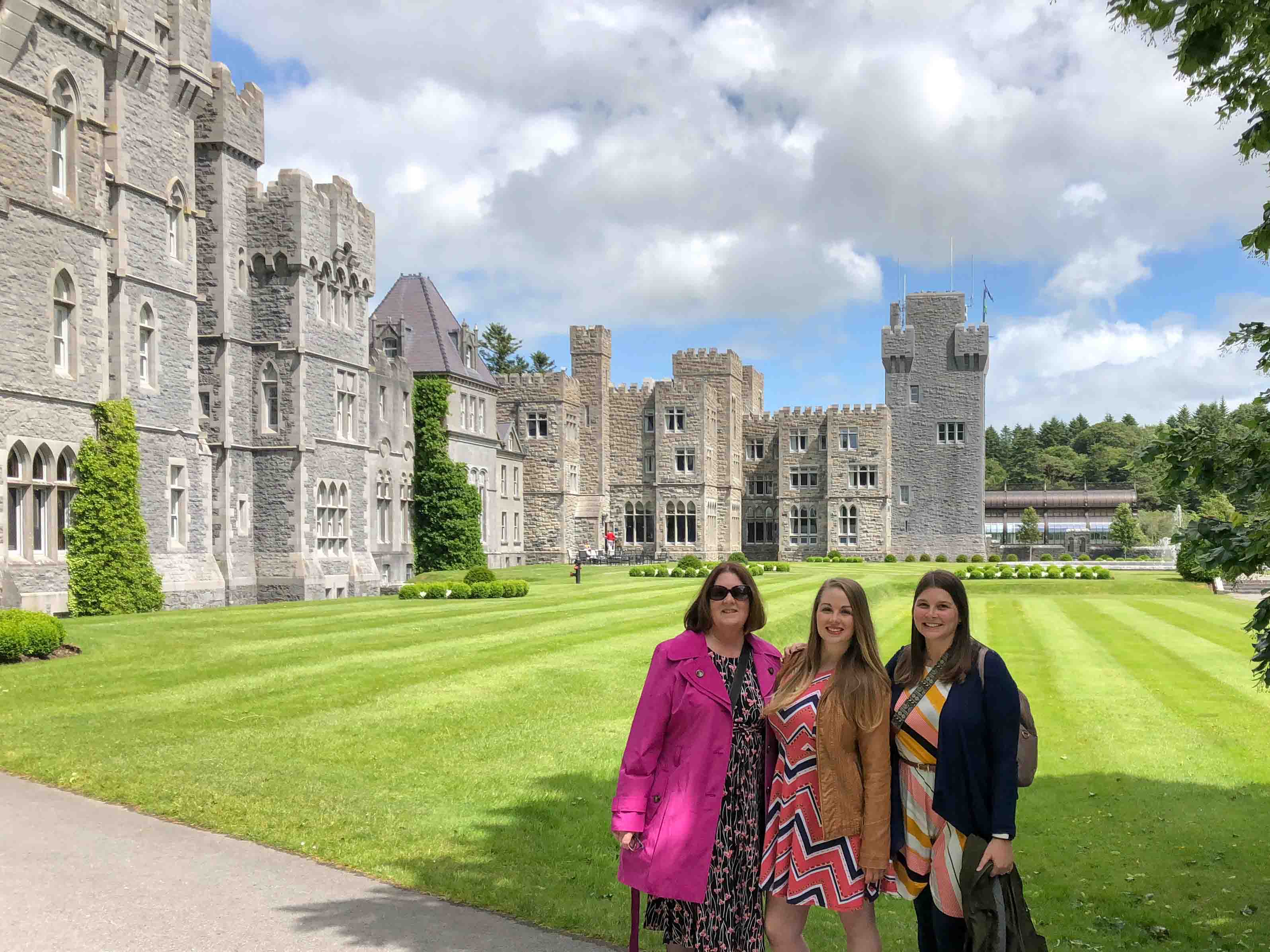 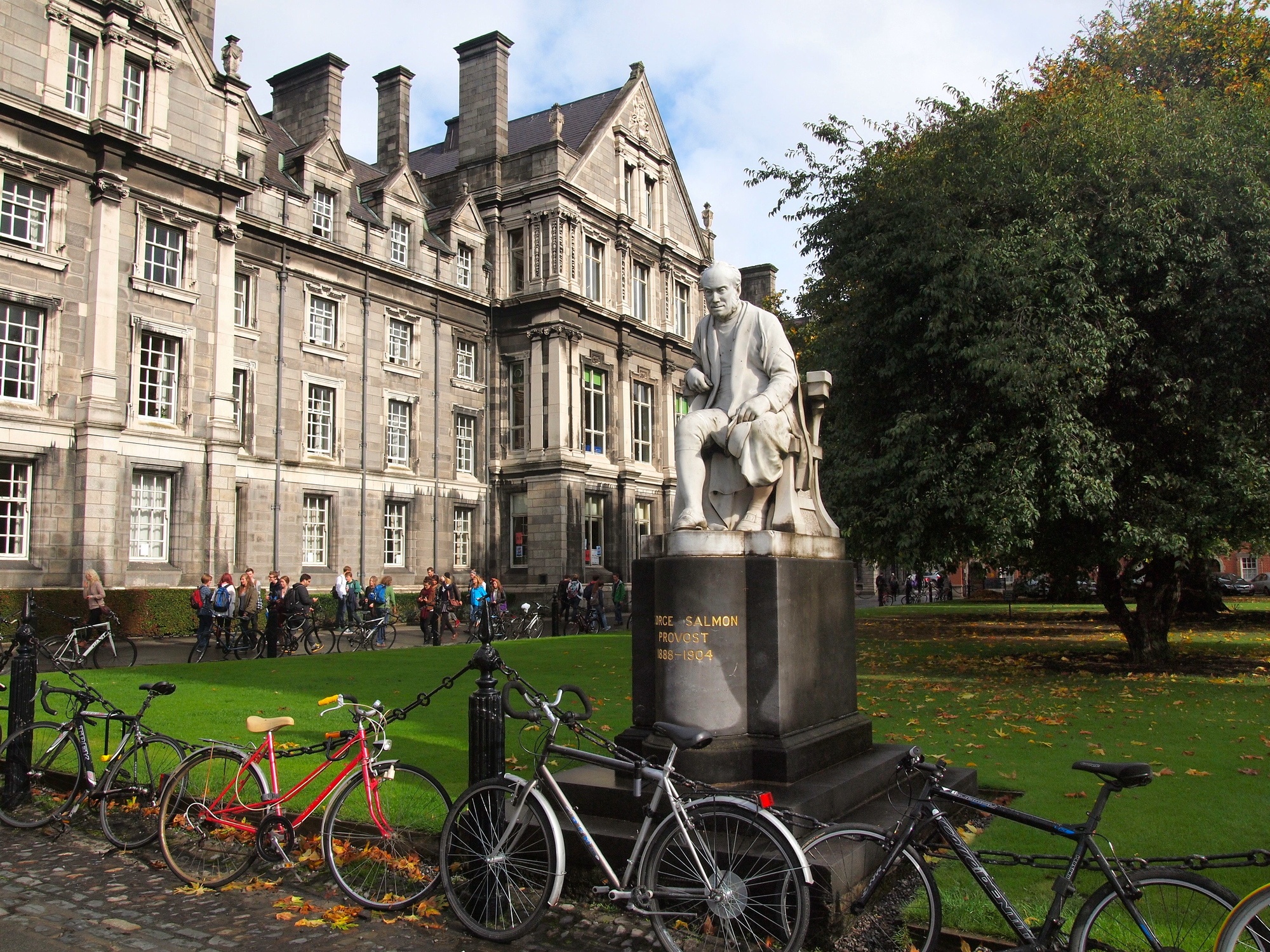 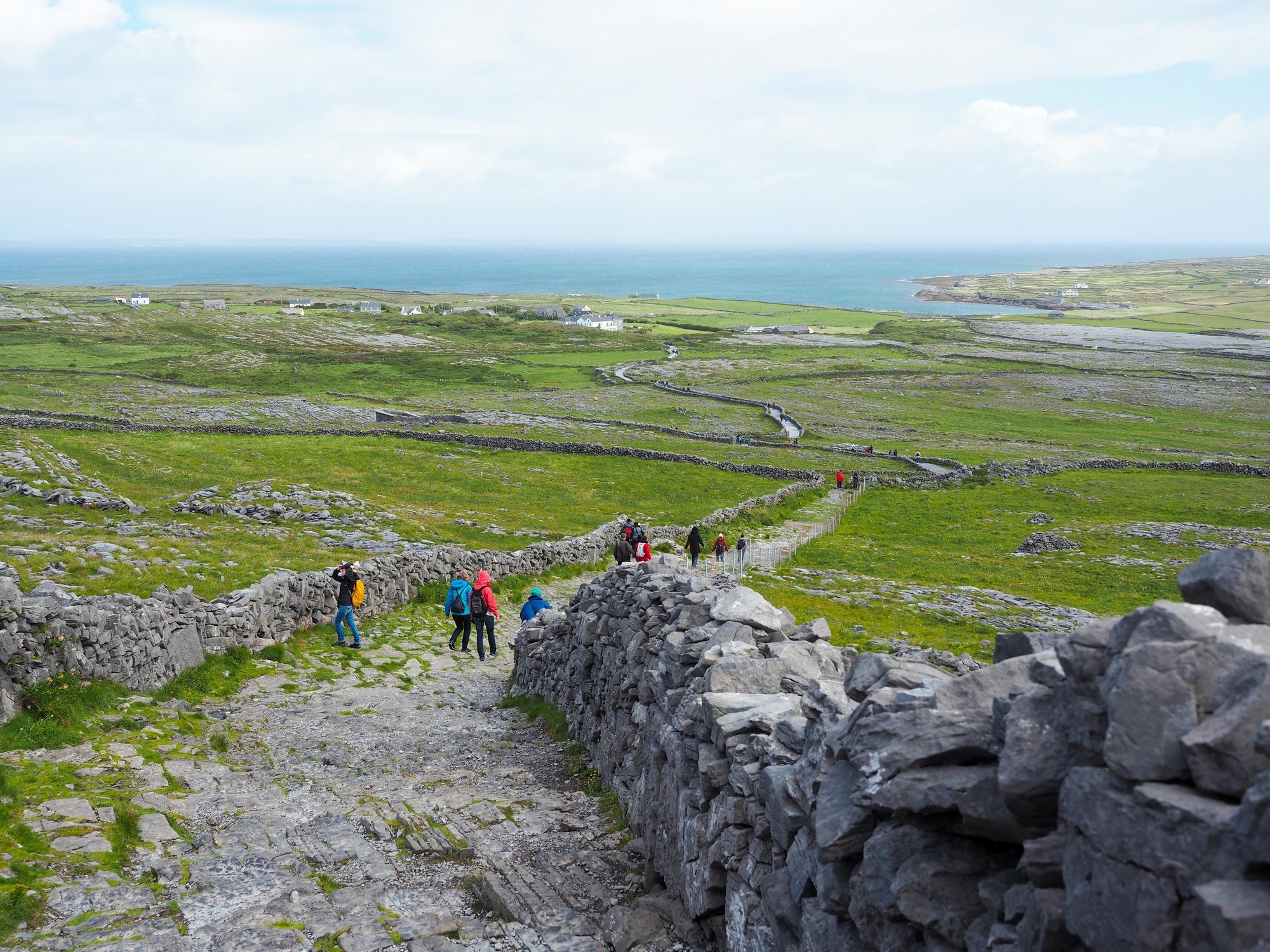 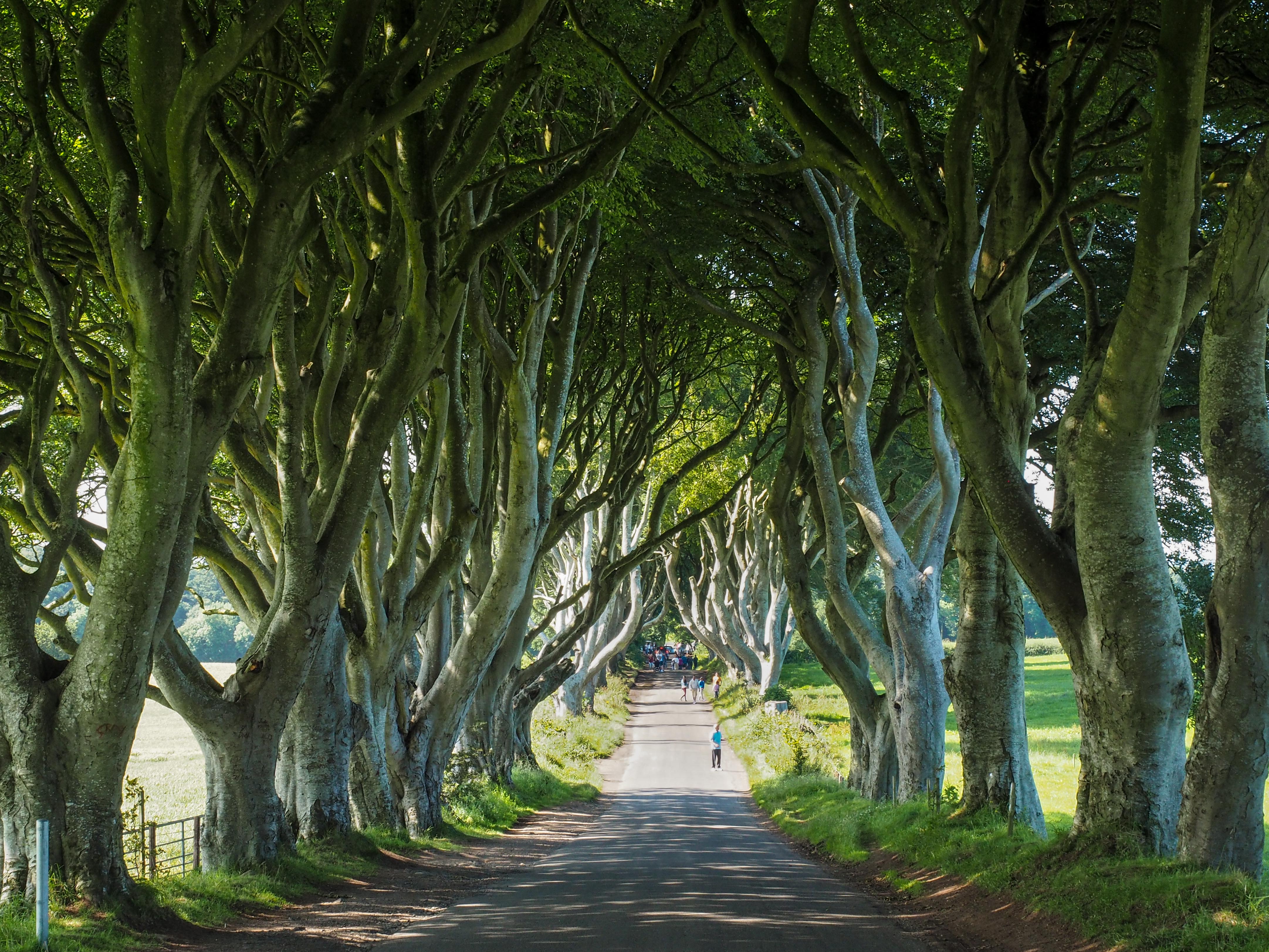 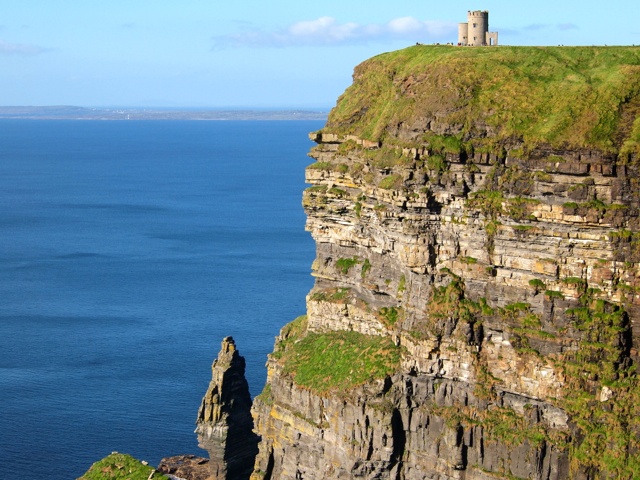