Cities in Italy run offer everything from ancient history and ruins in Rome, to Renaissance art and architecture of Florence, to intrigue and romance in the canals of Venice.

Beyond its cities, Italy is also home to some of the most beautiful natural scenery in the world, from the rolling hills of Tuscany’s wine country to the clear alpine lakes in the north like Lake Como, Lake Garda, and Lake Maggiore.

Top 10 things to do in Italy

The best way to get around Italy is via its extensive train network. The main train operators are Trenitalia and Italo. Trenitalia operates the high-speed Frecciarossa train, which connects most major cities in Italy. Both train lines operate slower regional trains as well.

Another way to get around Italy is by renting a car, although this is typically a more expensive option than taking the train, and Italian drivers are notoriously aggressive. 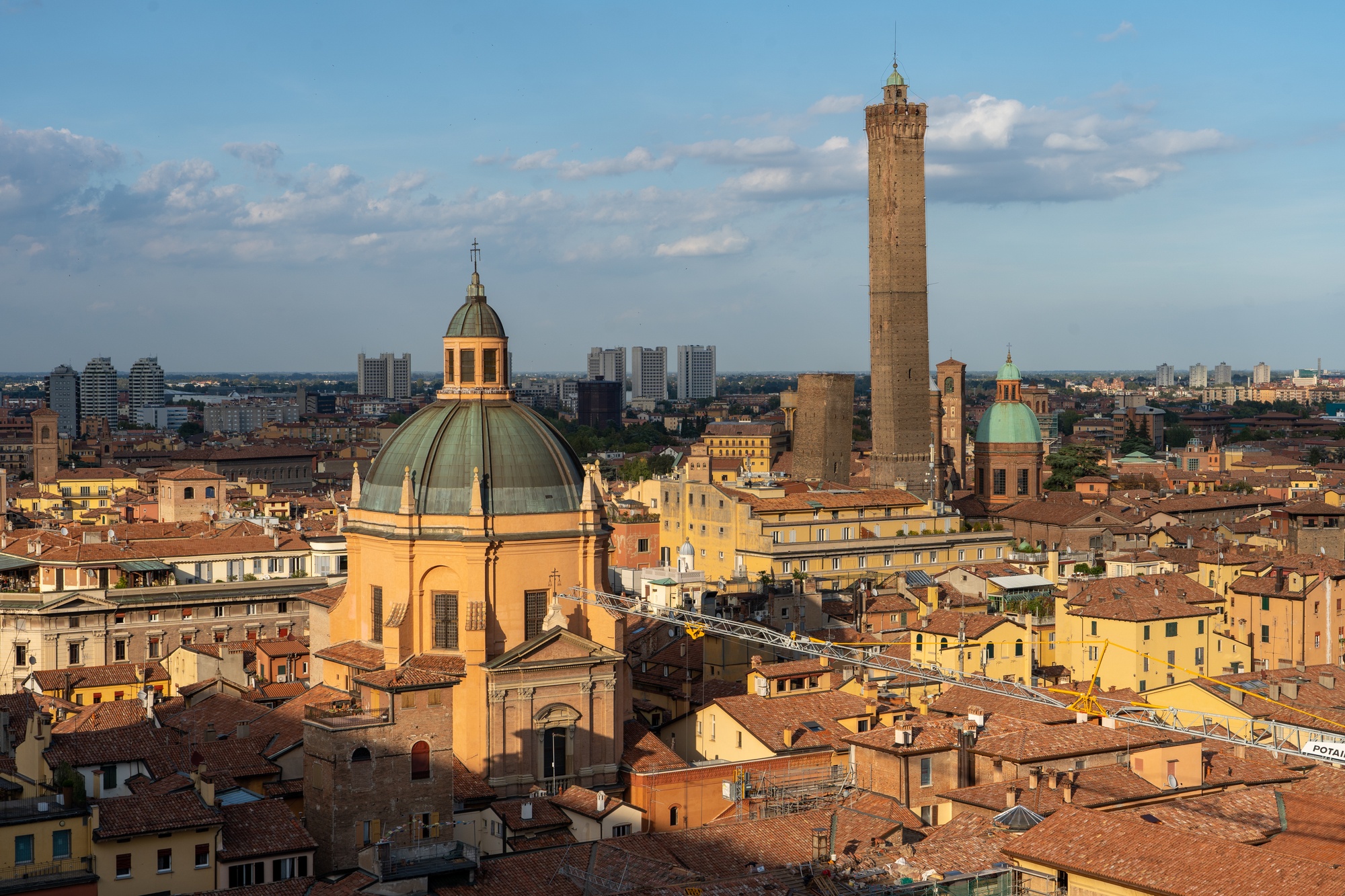 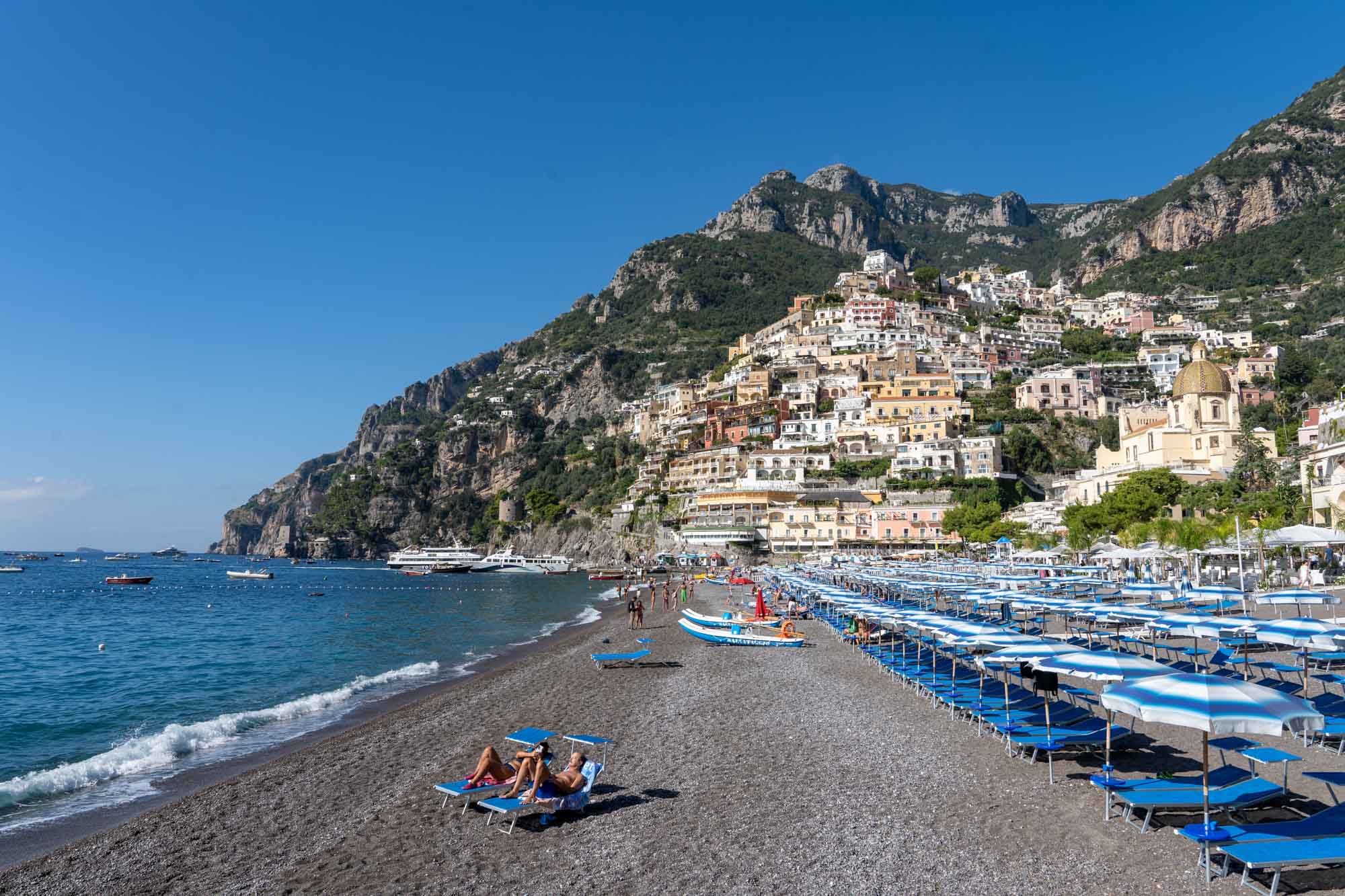 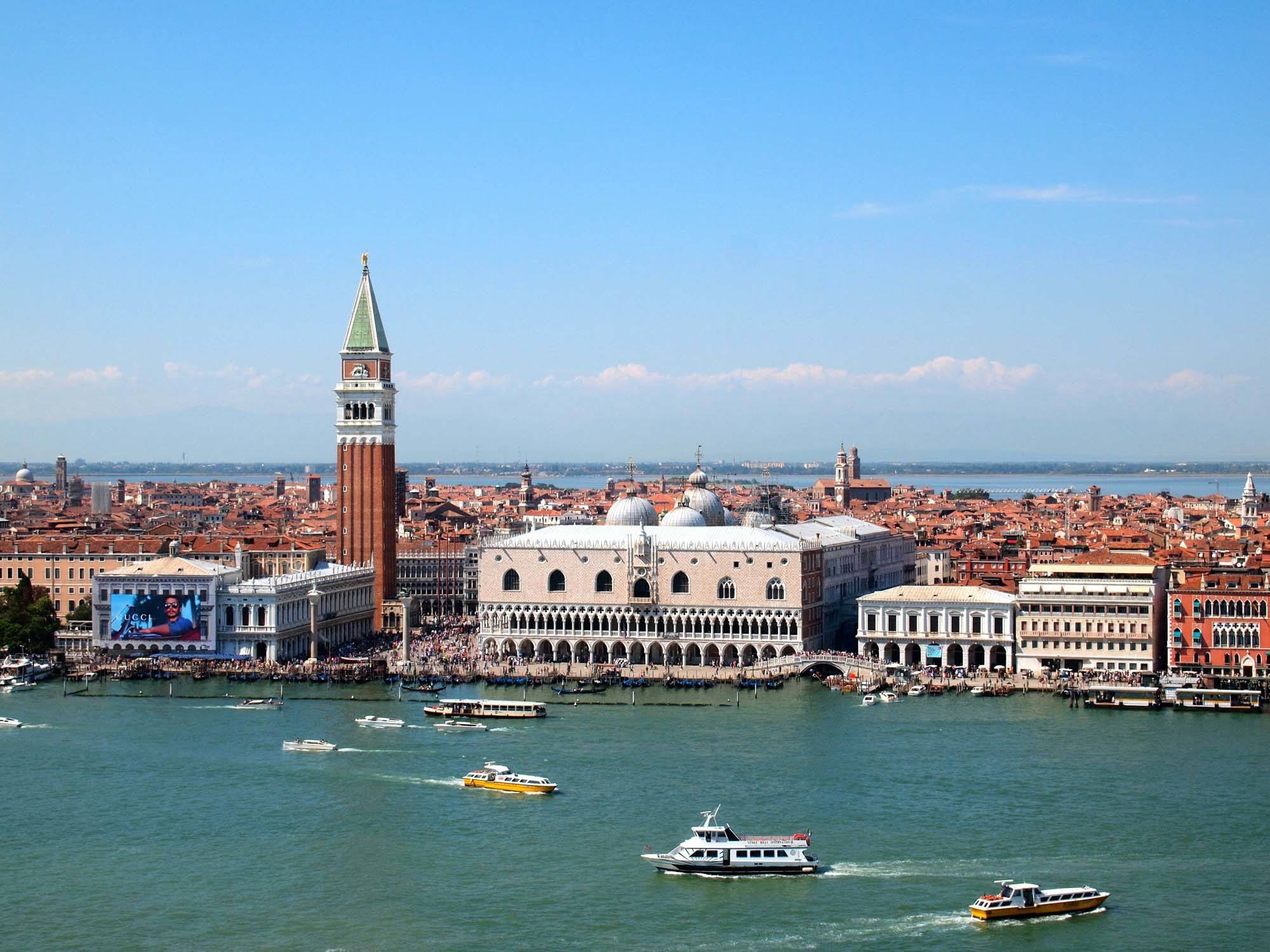 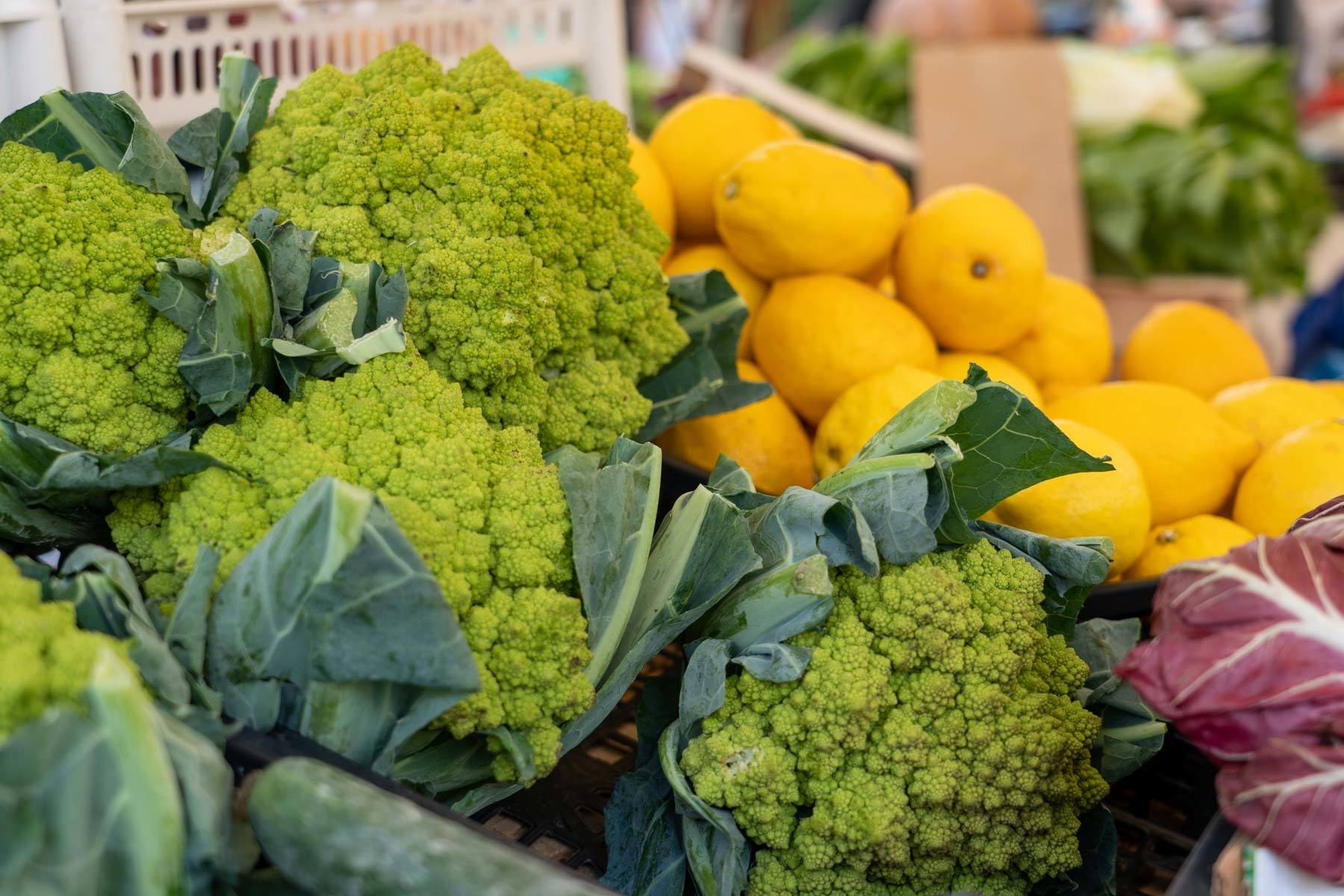 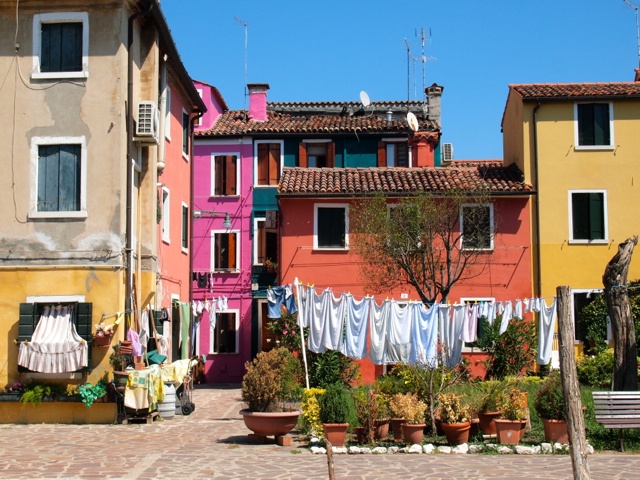 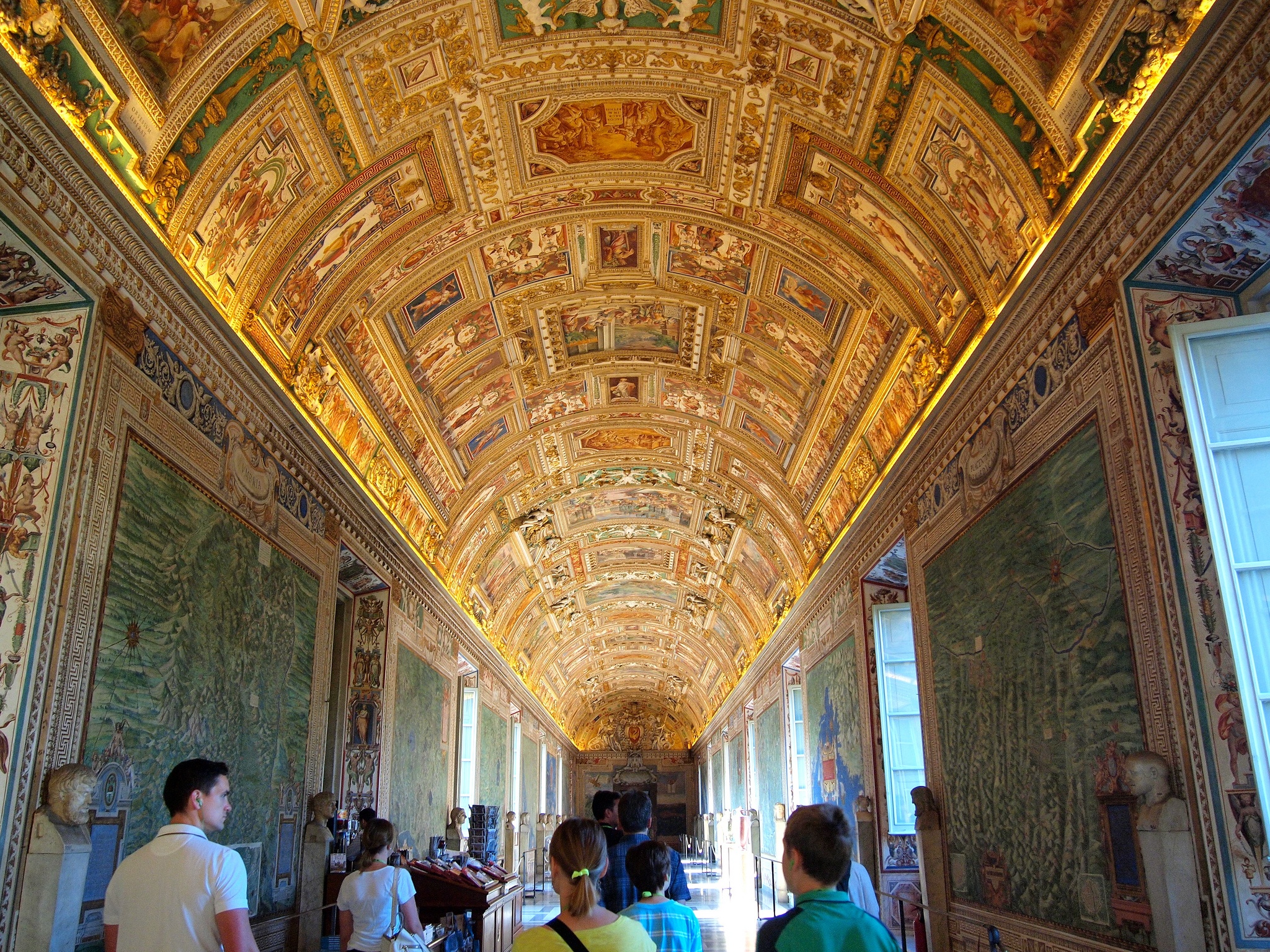 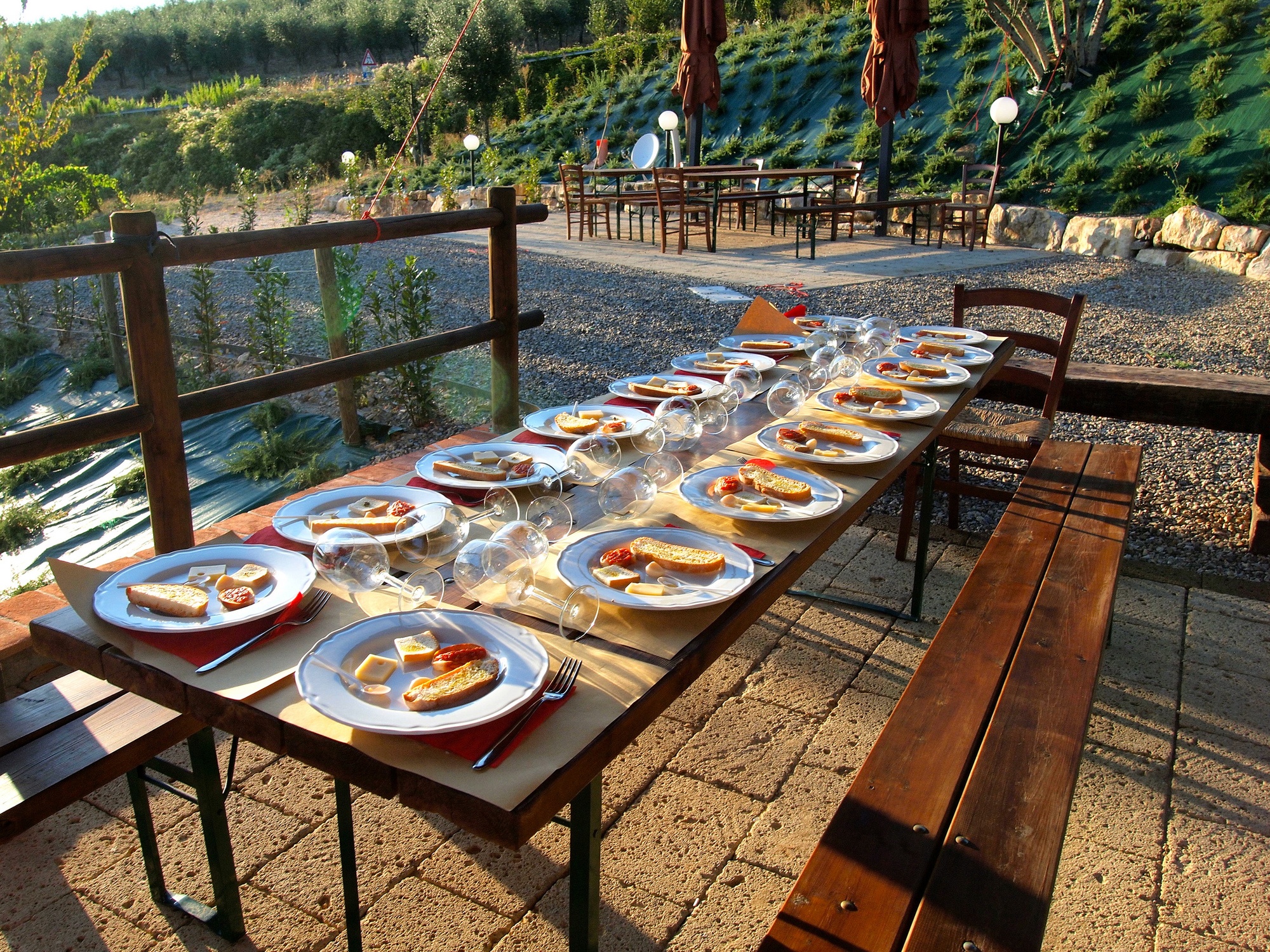 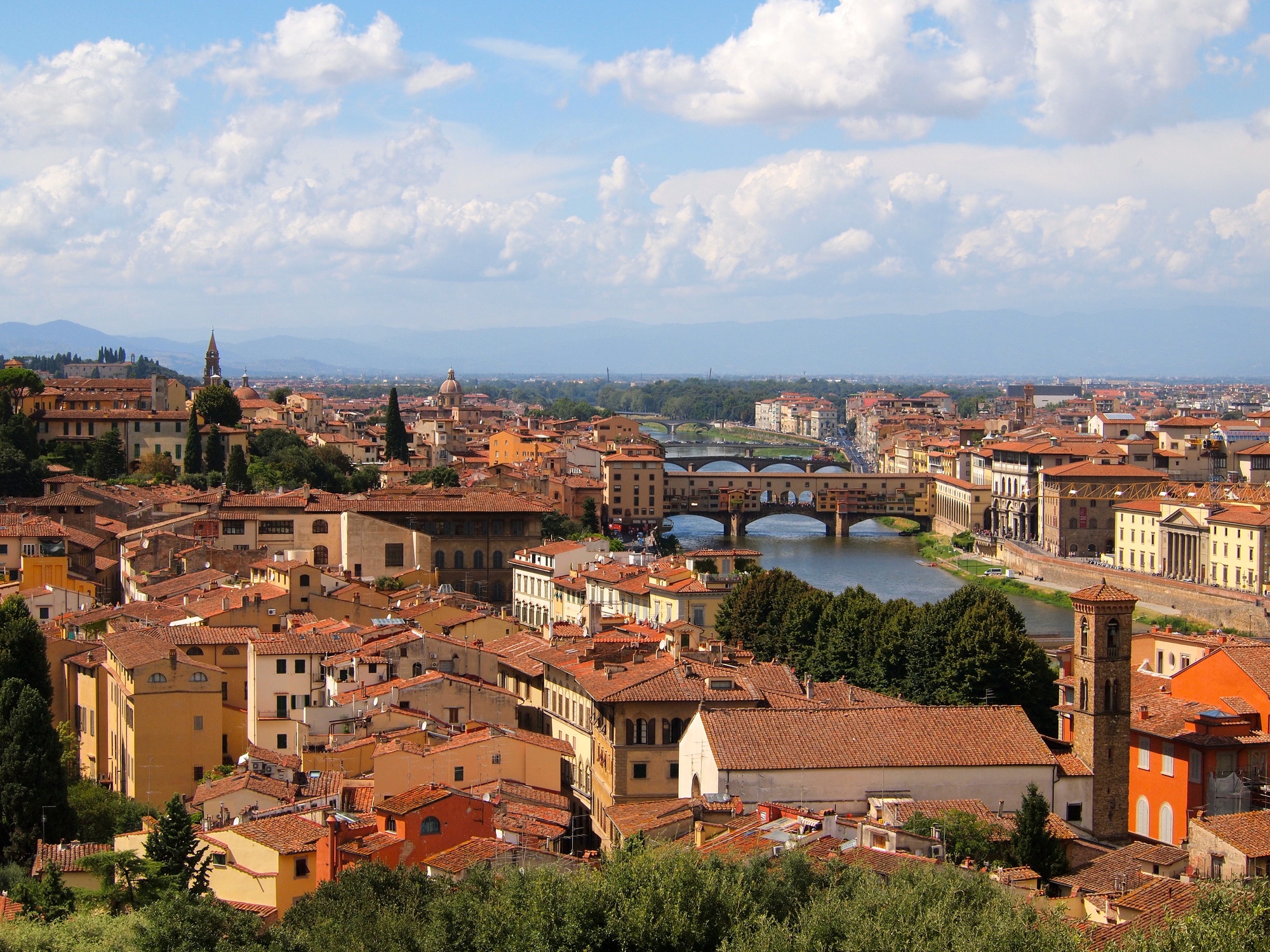 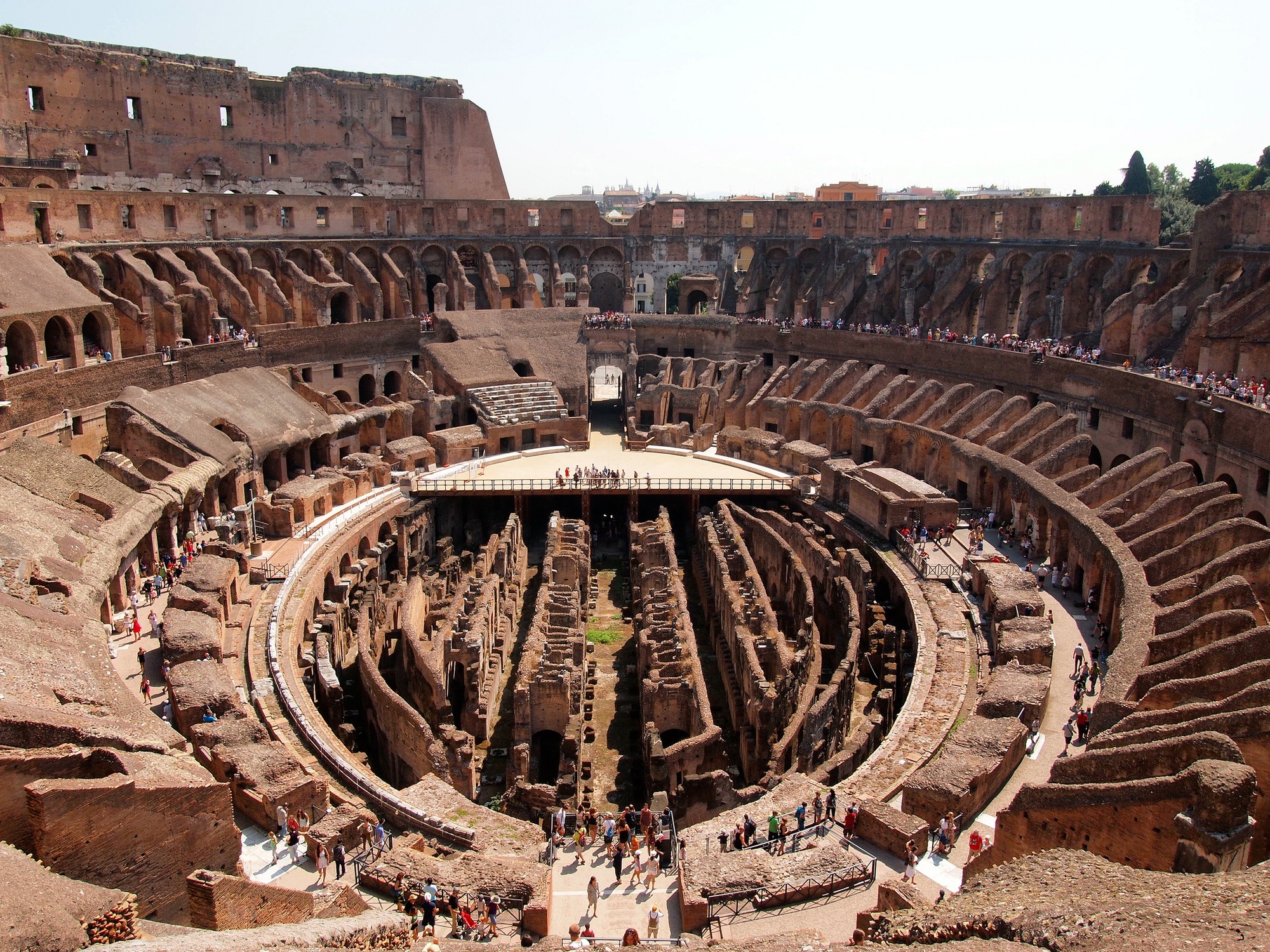 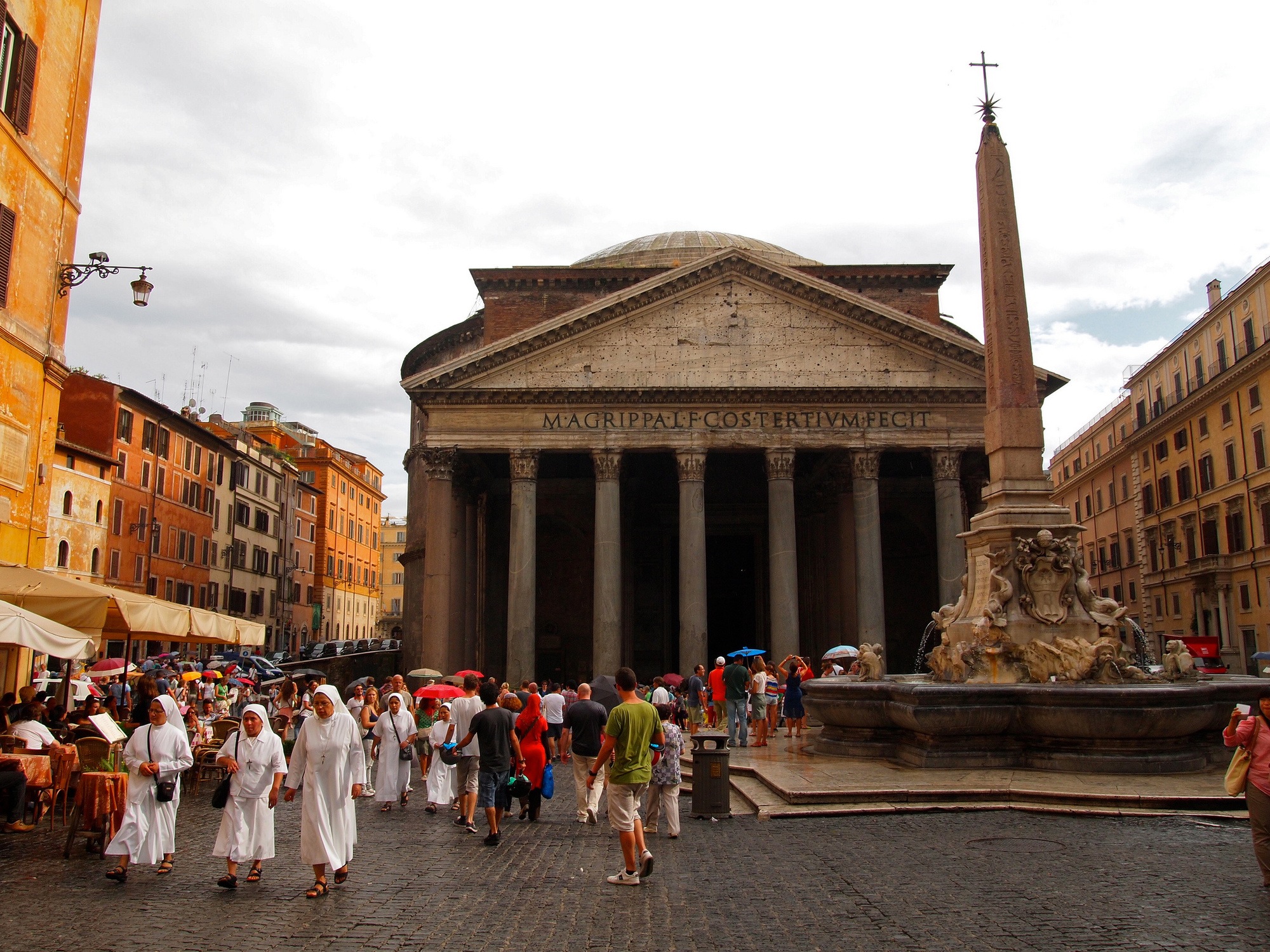 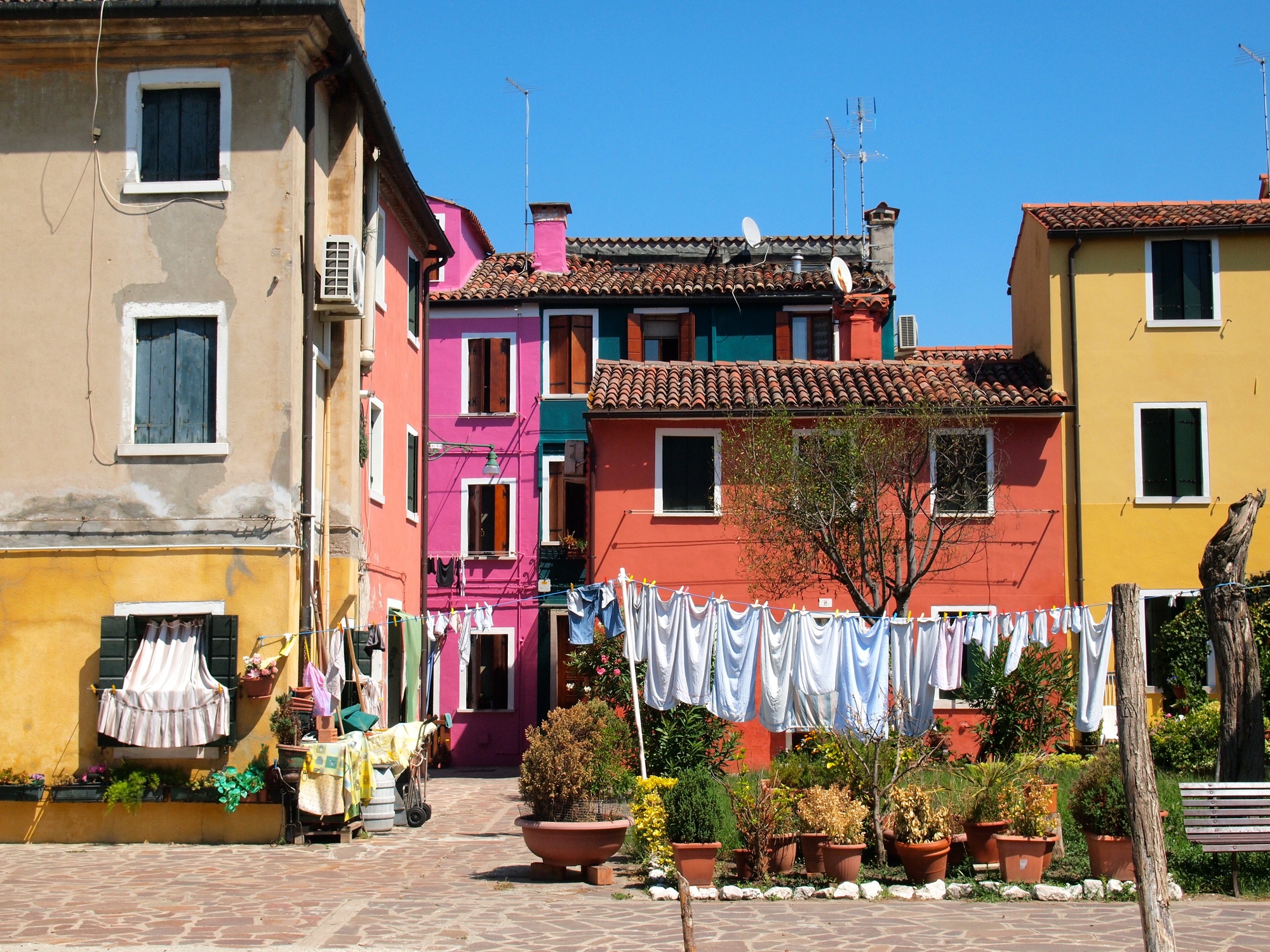 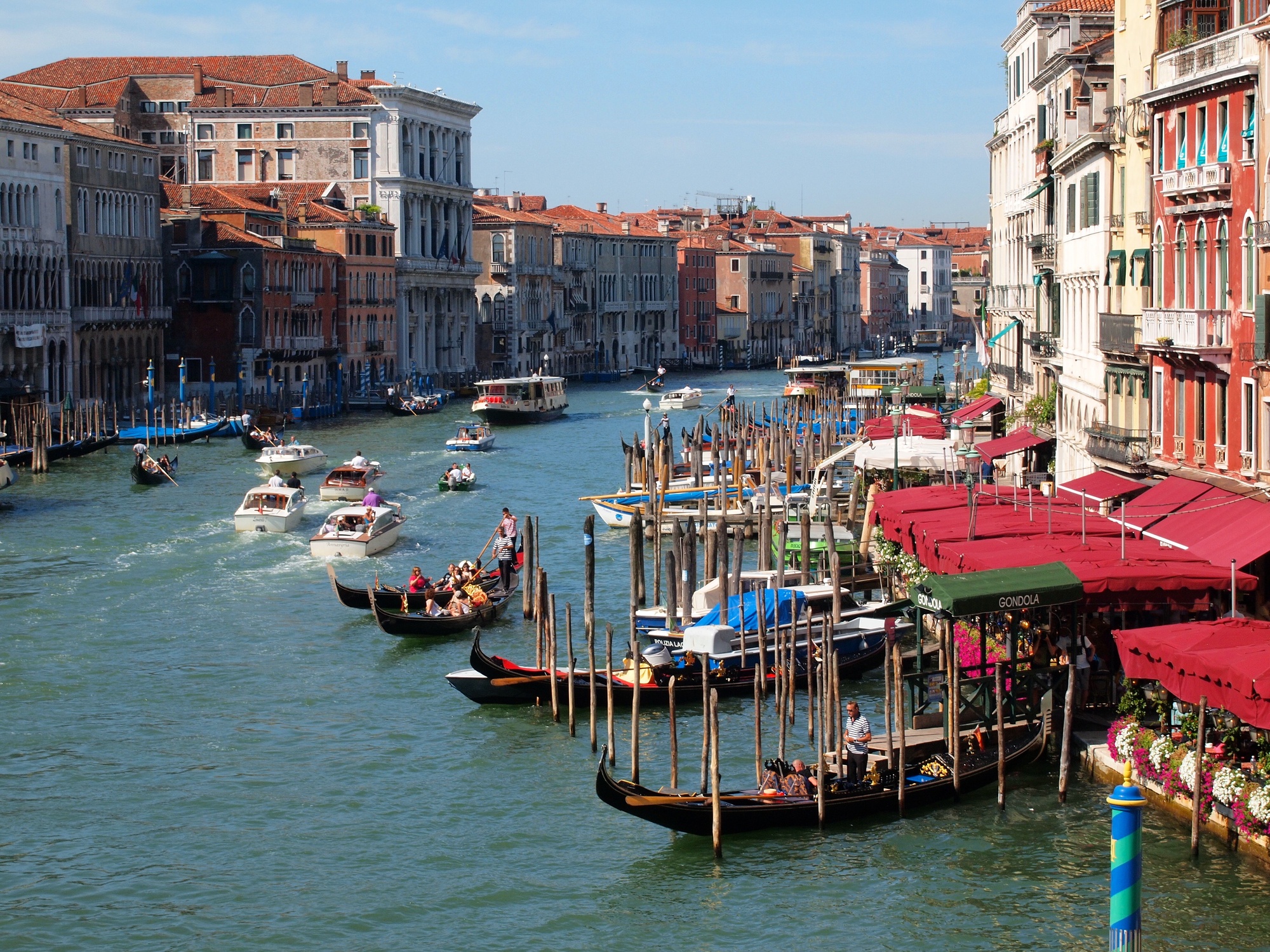 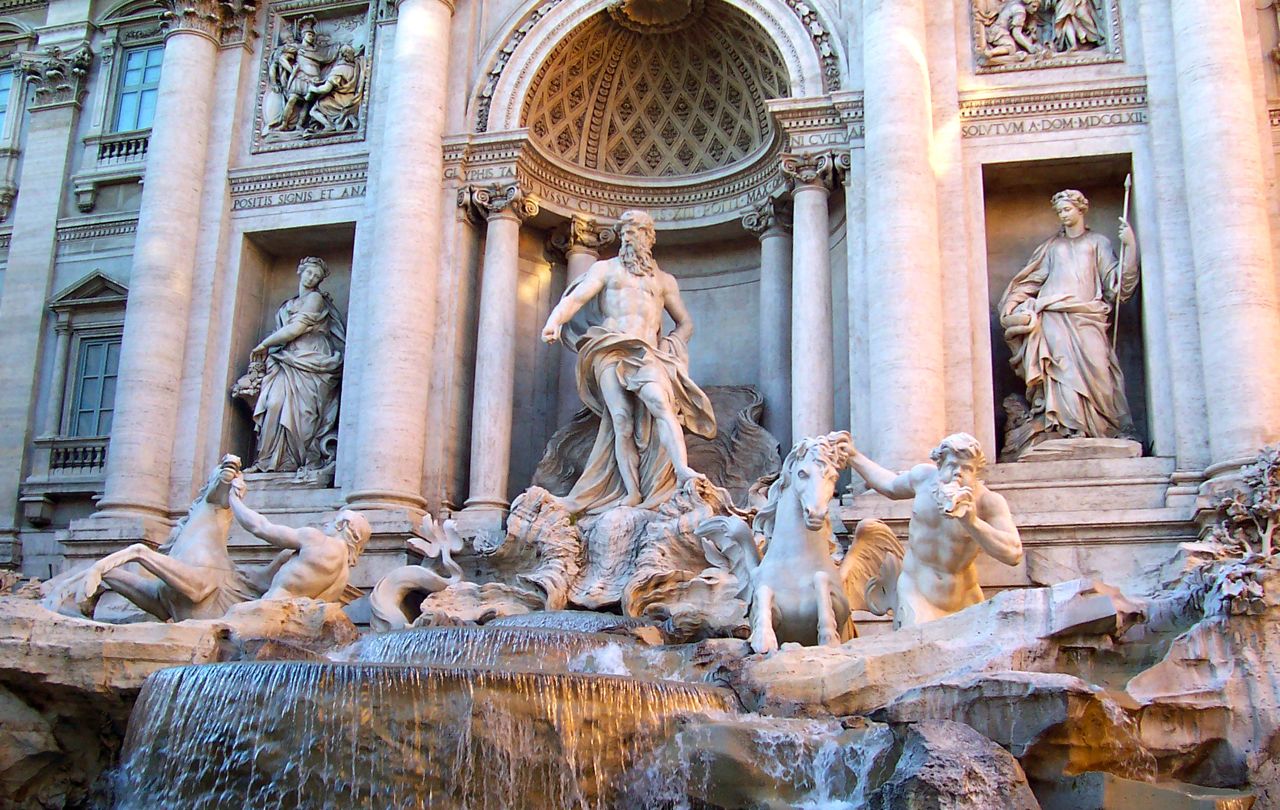