Greece is a bucket list destination for many travelers. Home to the earliest known European civilization, Greece has unmatched architectural ruins dating back thousands of years.

Away from the mainland, the Greek islands offer breathtaking natural scenery, great beaches, more historical ruins, and some of the best sunset views in the world.

Top 10 things to do in Greece

The Greek islands are popular with cruise travelers, but independent travel is also easy and convenient with ferries connecting most of the islands. Flying between islands is also possible, but much more expensive.

On the mainland, renting a car or taking public transportation are both good options for getting around. KTEL, Greece’s public bus company, operates buses between popular destinations like Athens and Thessaloniki. 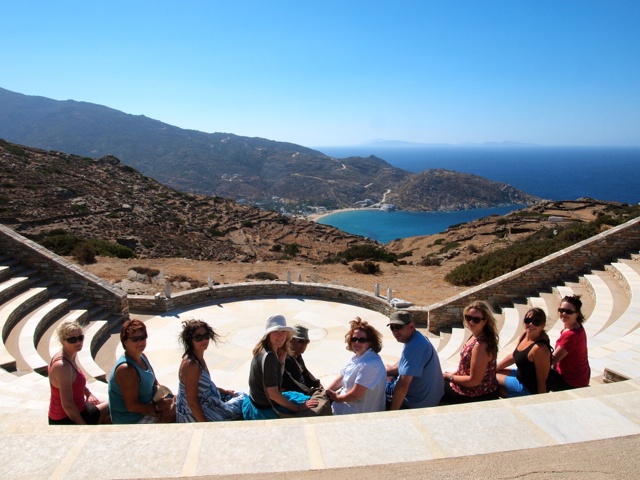 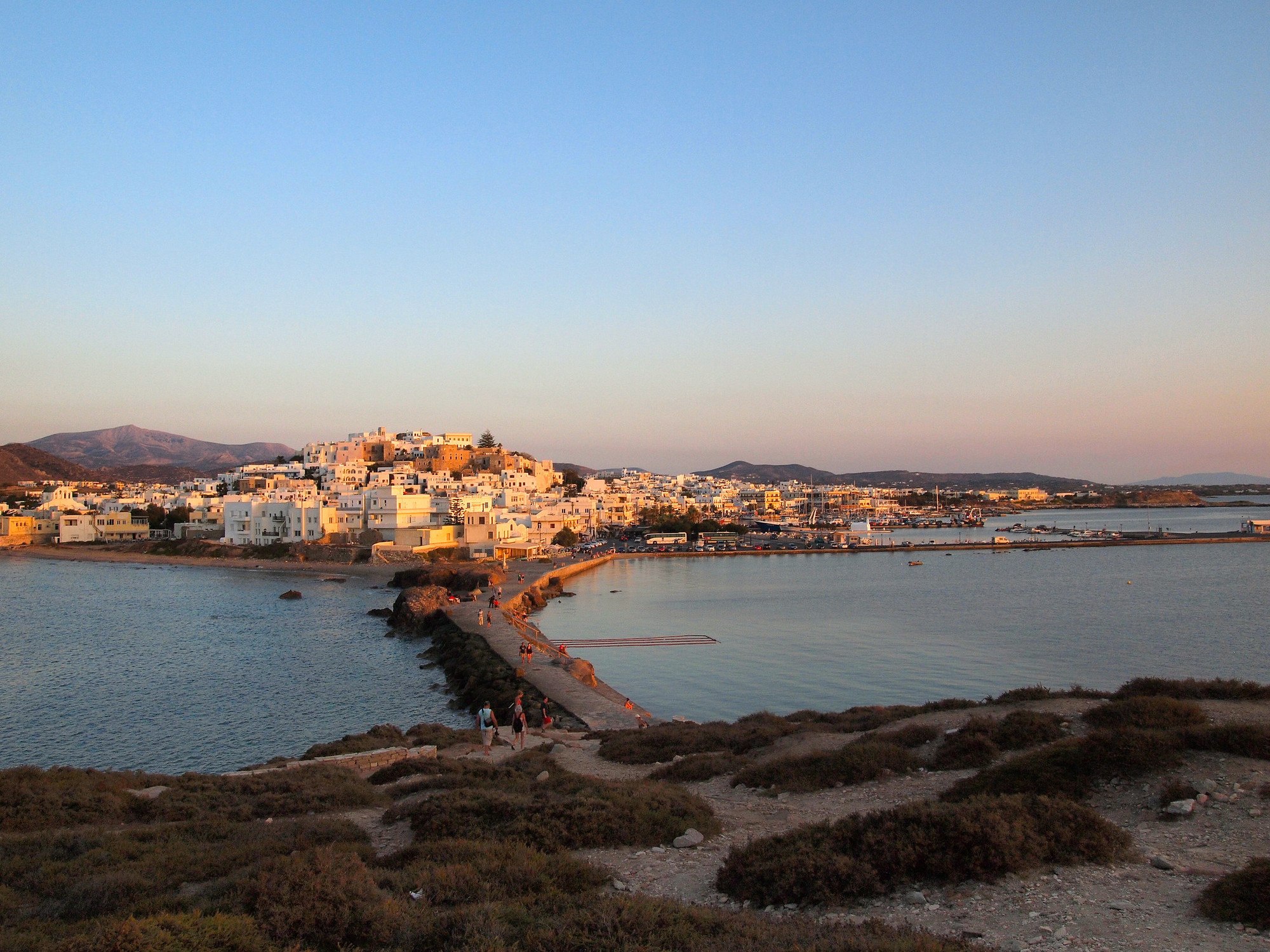 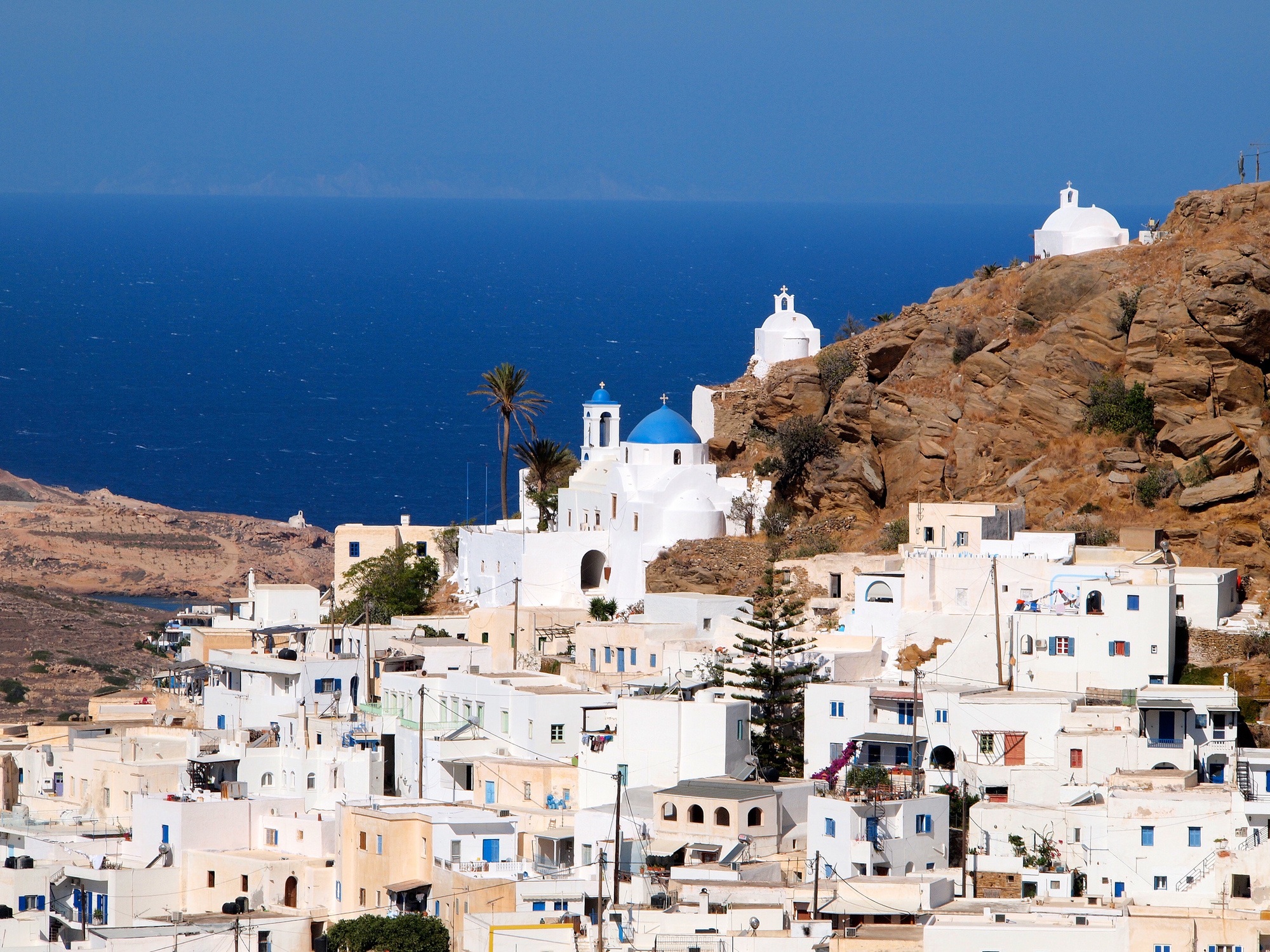 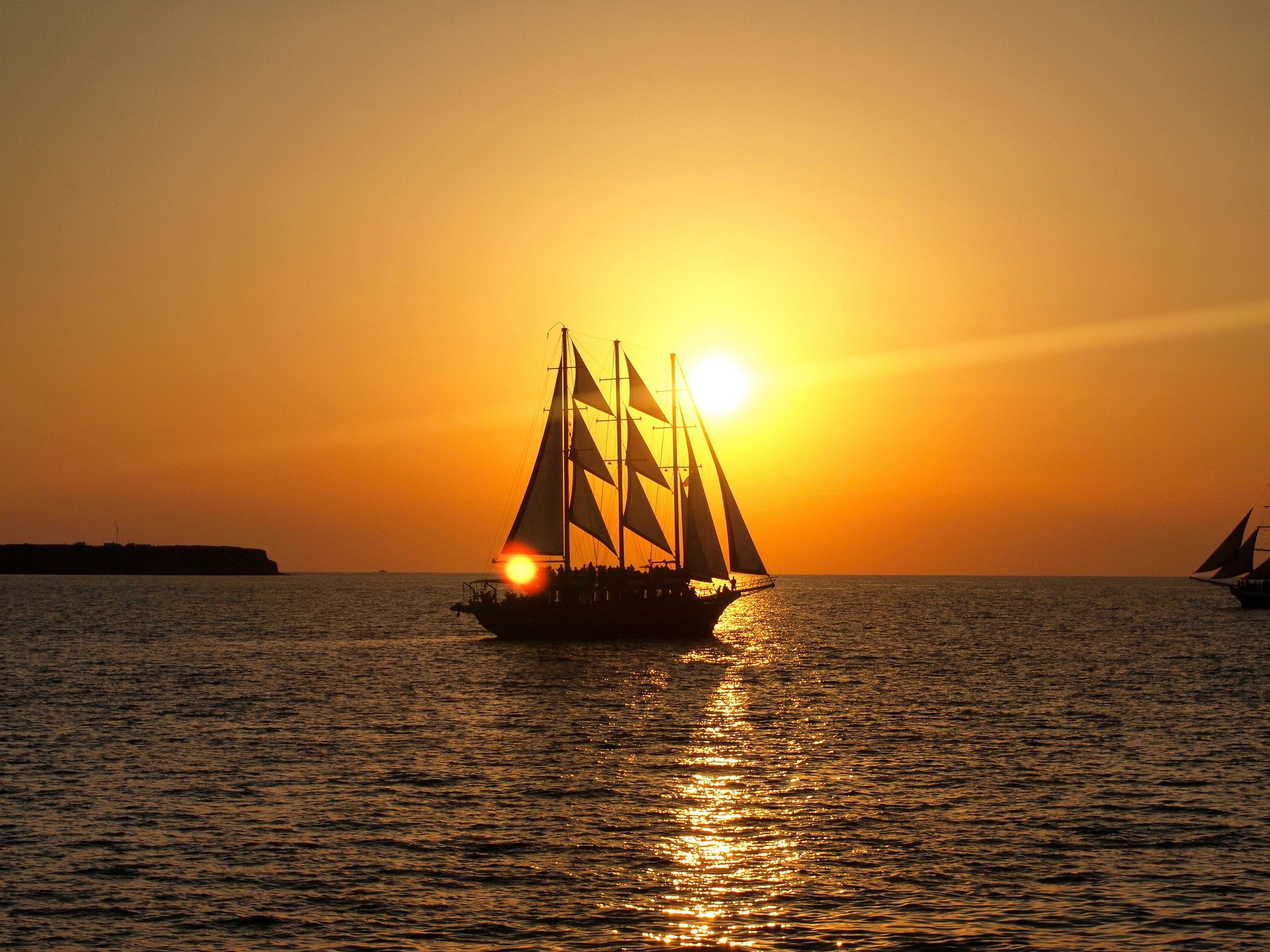 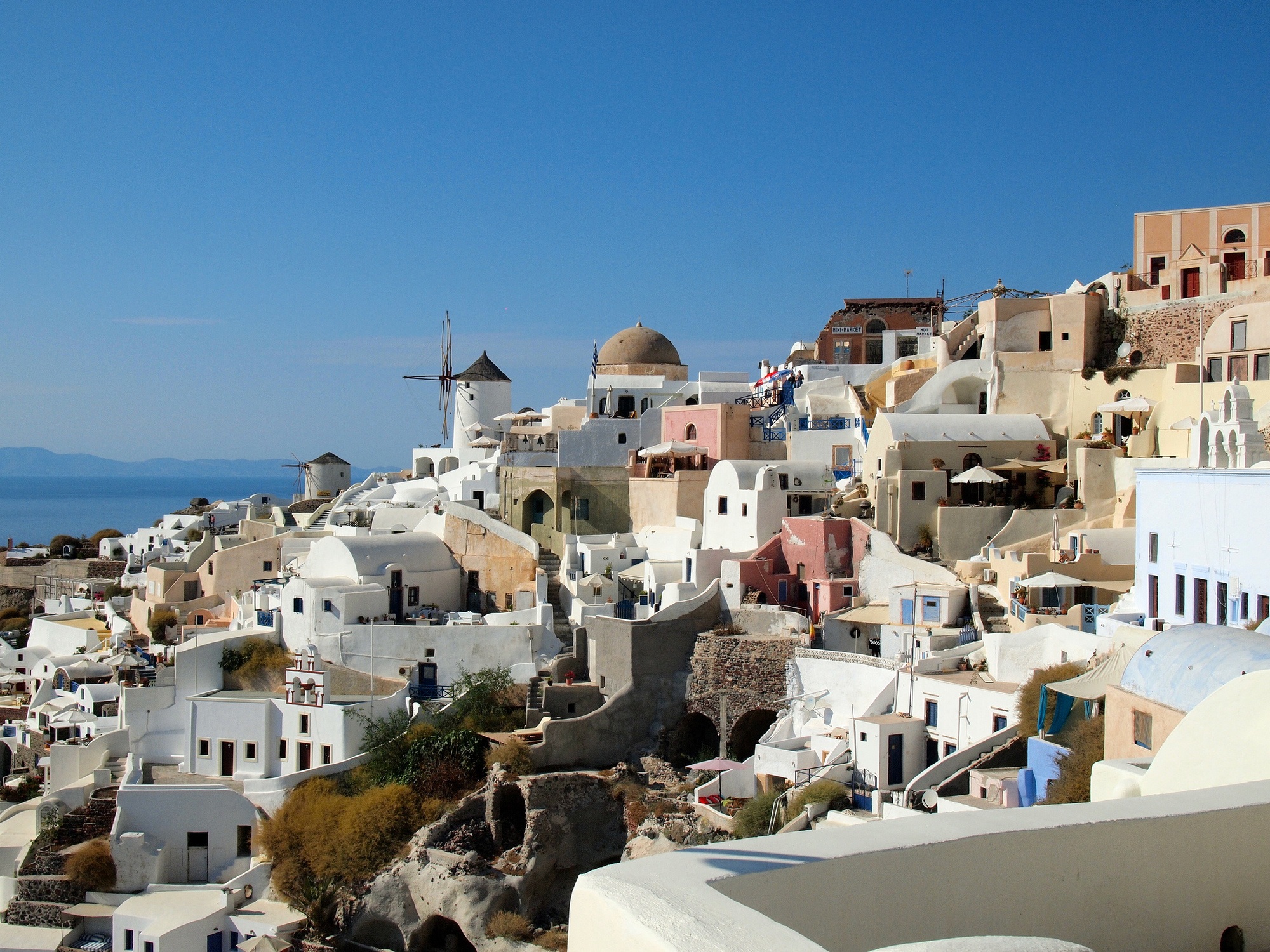 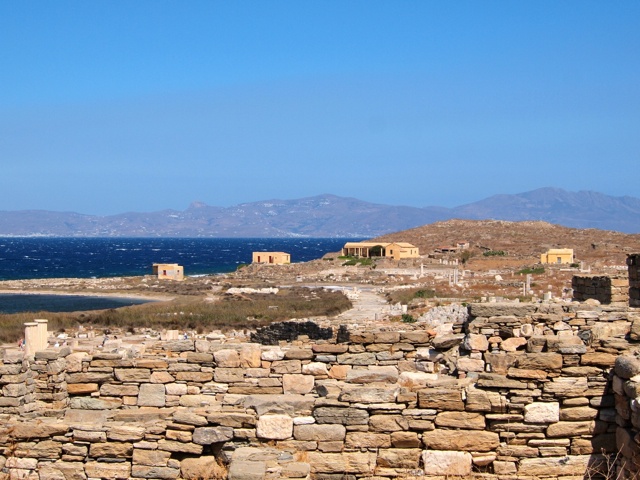 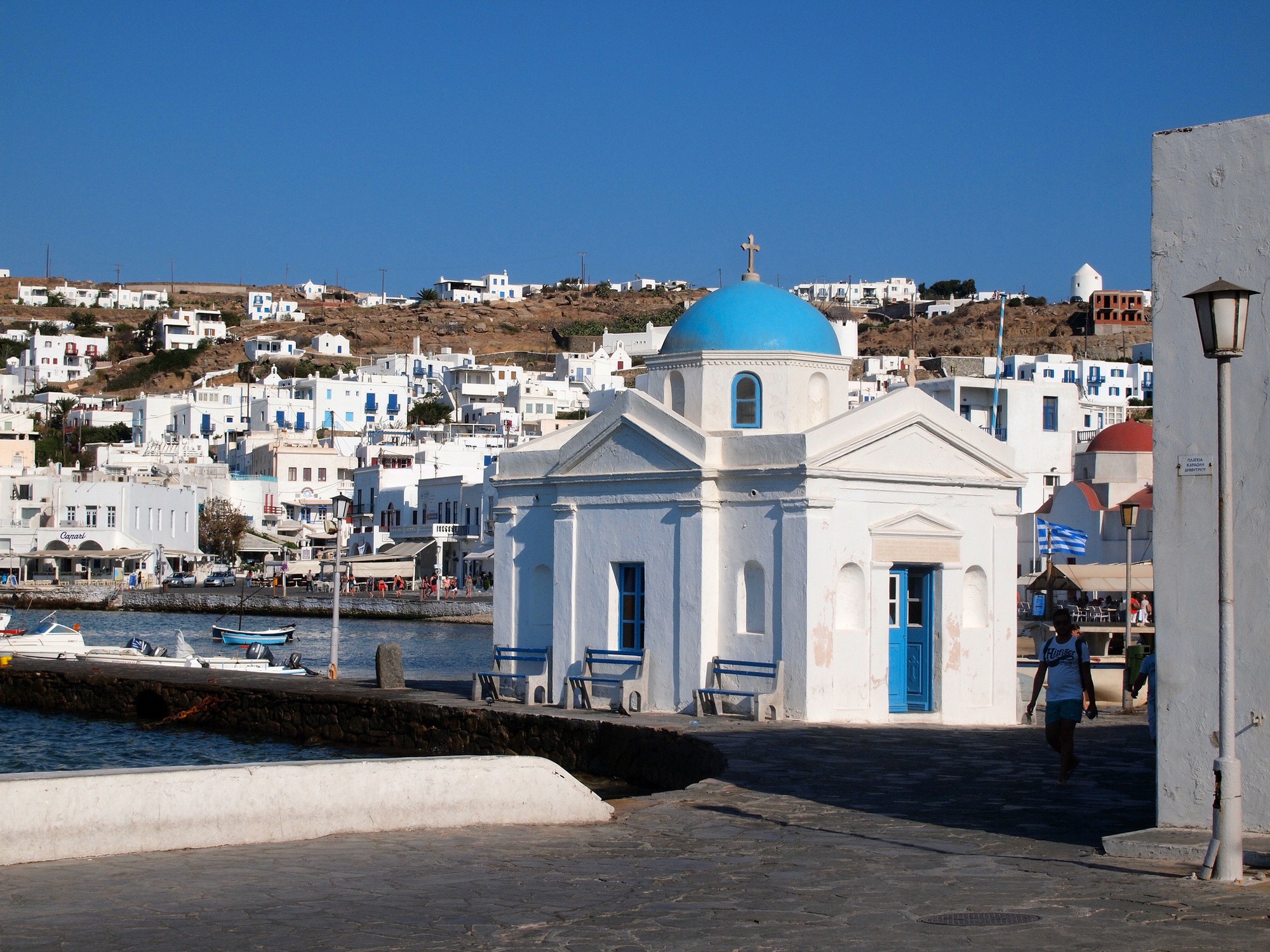 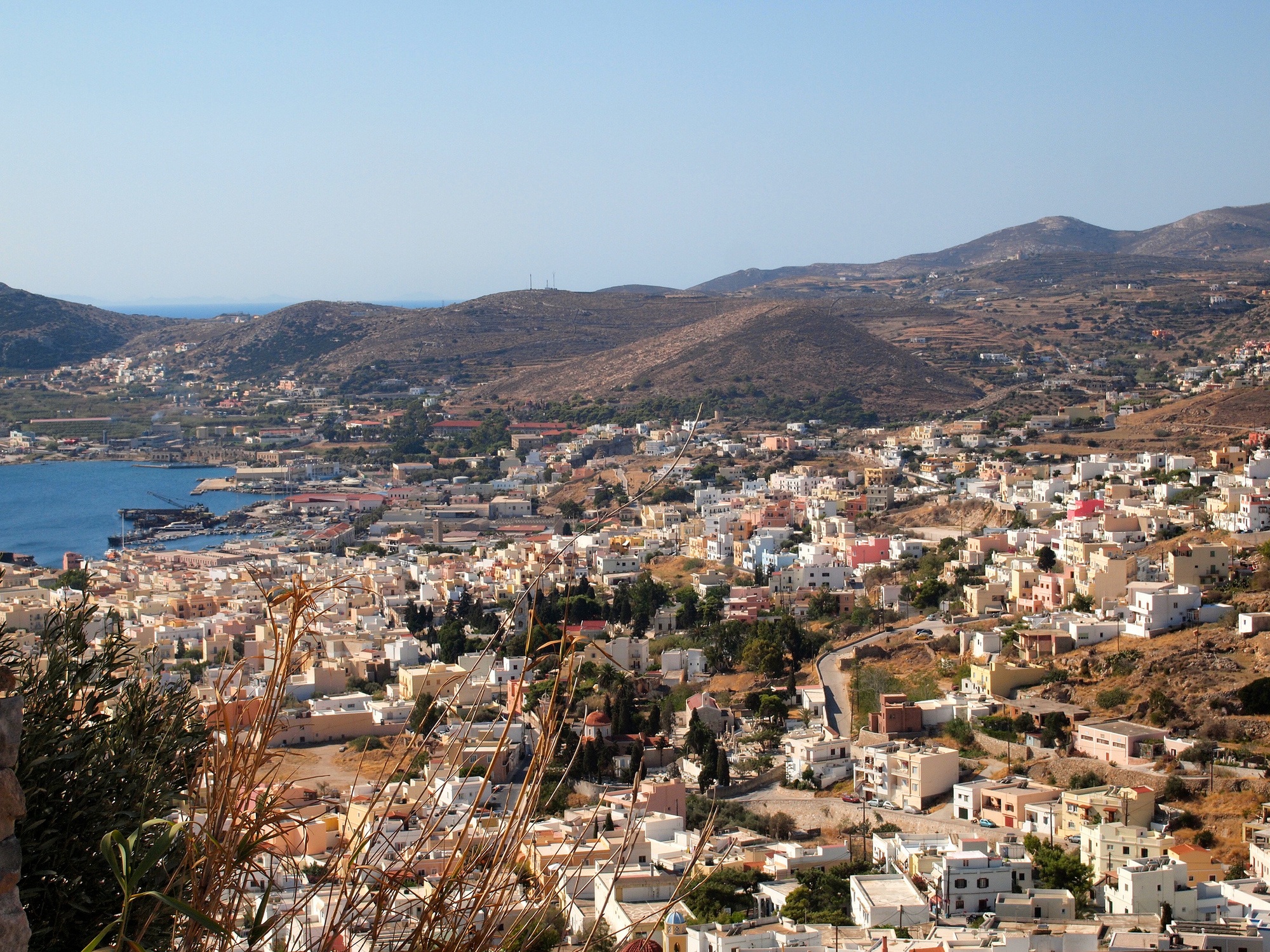 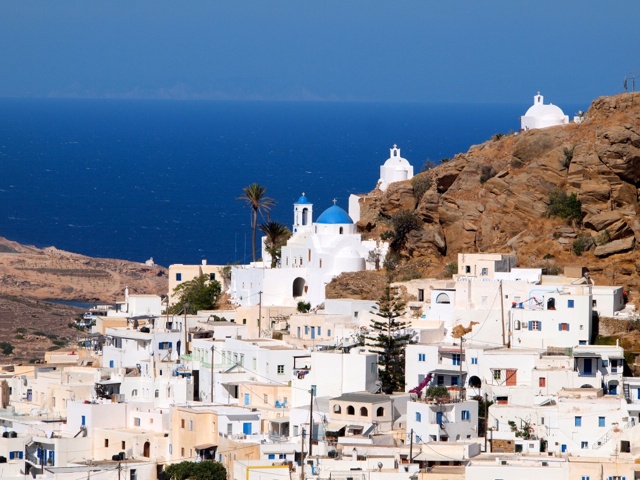 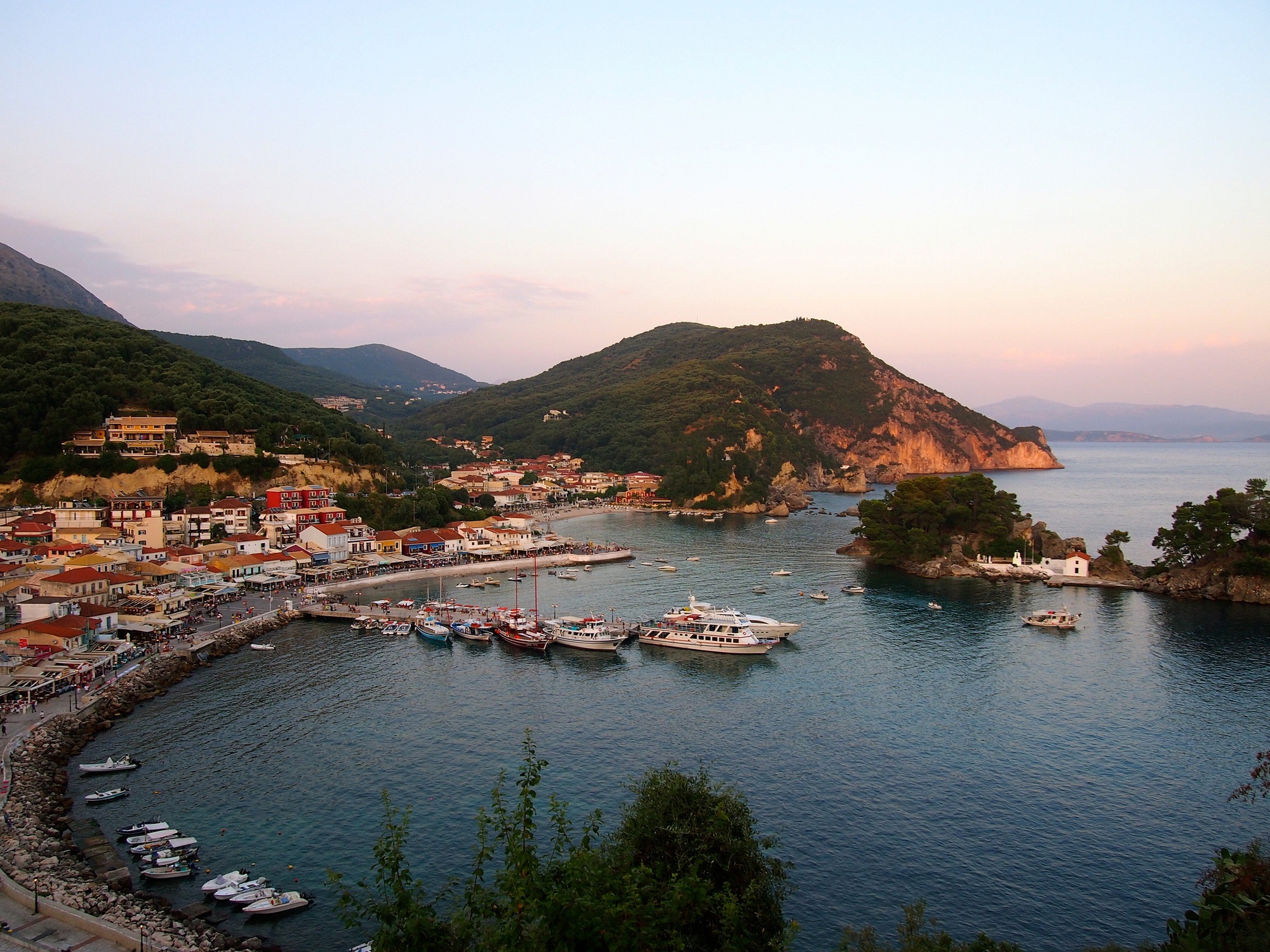 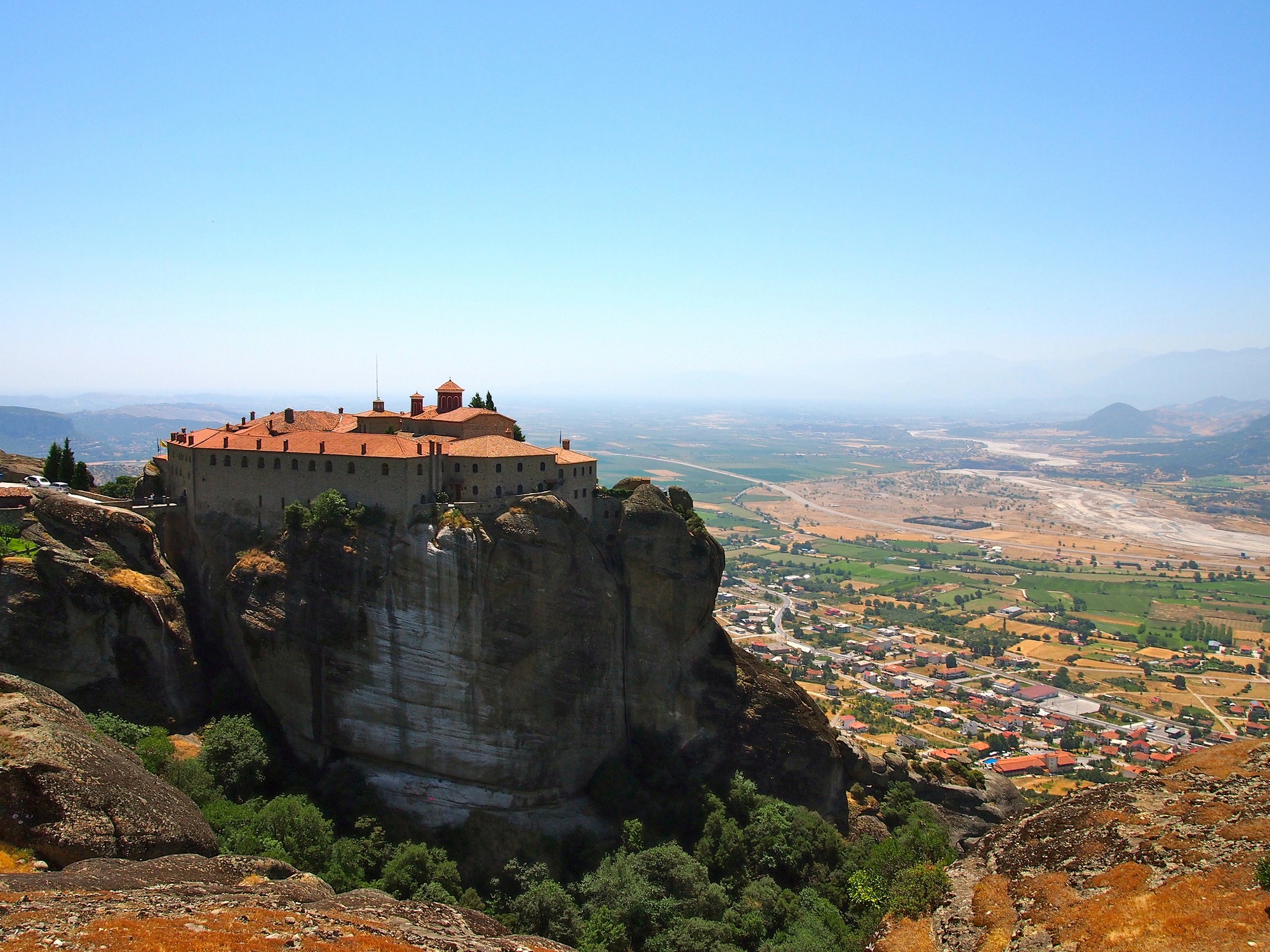 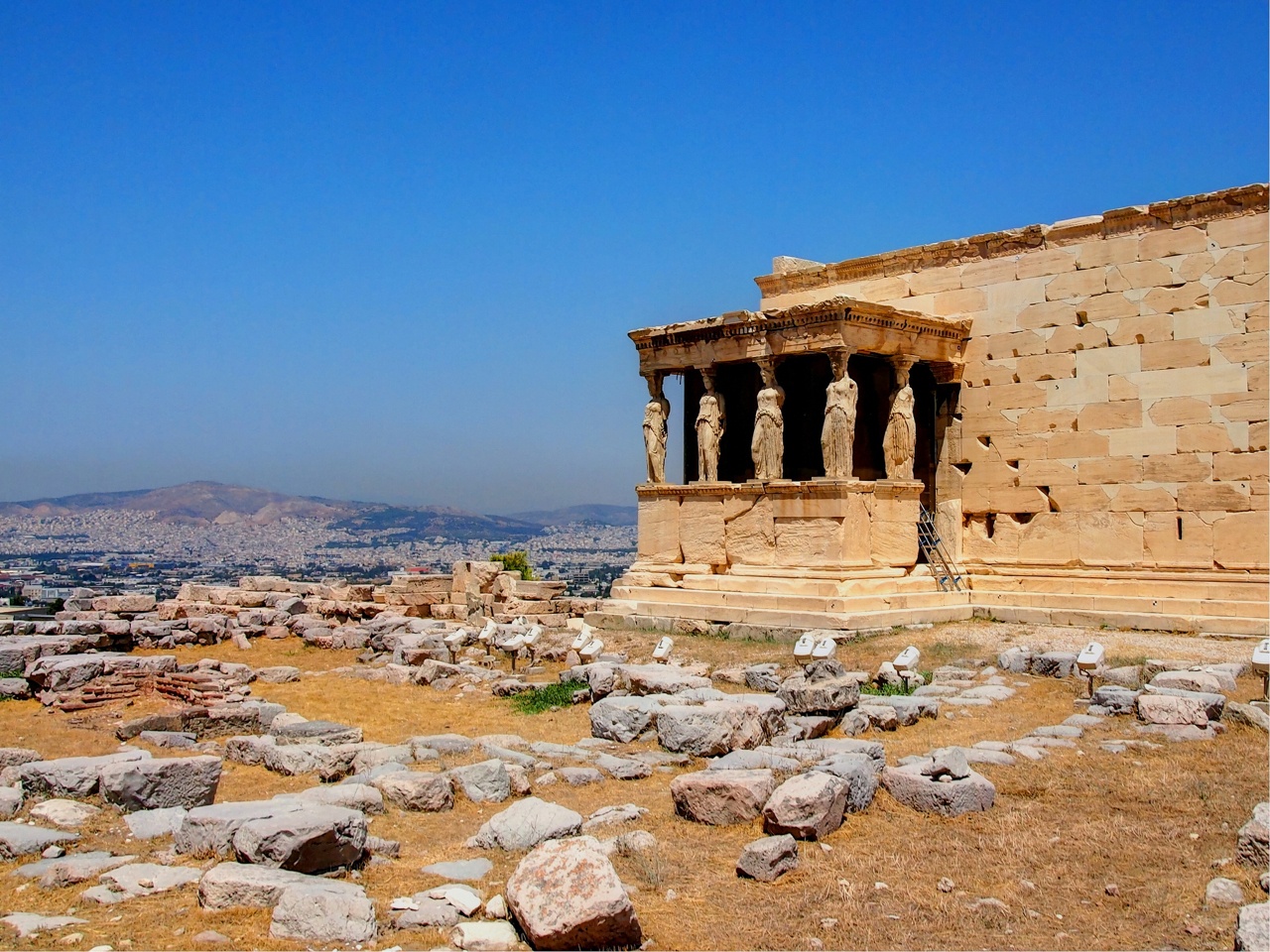