Athens, I’m Just Not That Into You

Home » Europe » Greece » Athens, I’m Just Not That Into You

It was never supposed to end up this way between us. 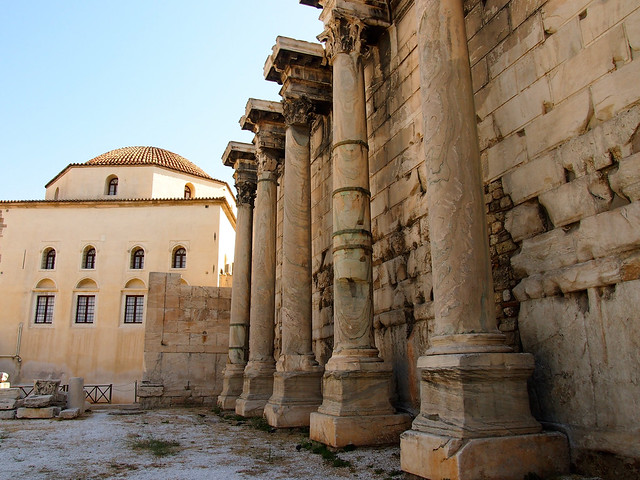 I wanted to love you, Athens. I really did. Ever since I was old enough to be interested in history, yours has been one that's fascinated me. Gods and goddesses; philosophers; music; art; ancient ruins — these are the things I fantasized about when I thought of you. 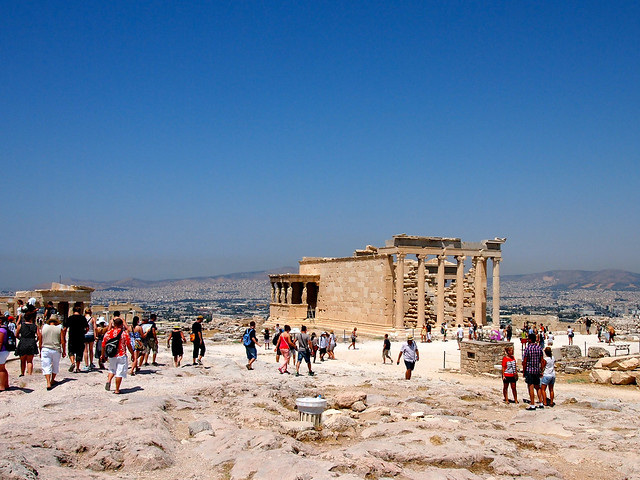 I looked forward to visiting you. I wanted to prove all the people wrong who told me you've gone downhill during Greece's financial struggles. I wanted to find interesting and beautiful parts of you to share with people who are wary of visiting you these days.

I wanted to highlight your redeeming qualities, Athens. 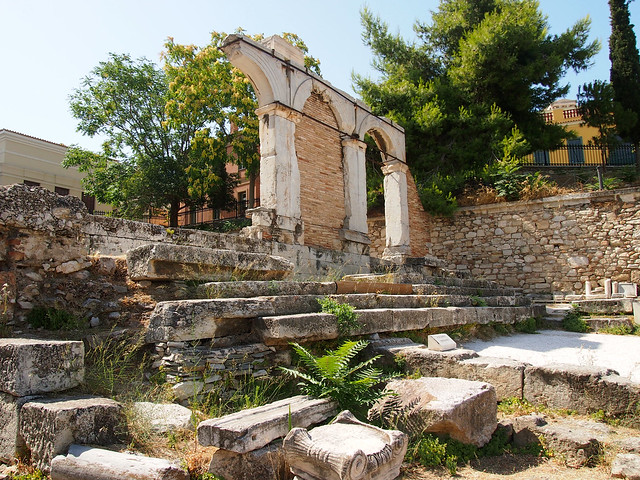 But damn, you made it hard.

As soon as I arrived, I had that sinking feeling that things just weren't going to work out between us.

As superficial as it sounds, you really weren't much of a looker. Your streets were dingy, your buildings weren't pretty, and all the cool ruins were nowhere to be seen.

Yes, Athens, you left quite a bit to be desired.

It seemed like for every positive thing I saw in you, there was a negative lying in wait just around the corner to cancel it out.

While the hotel I stayed in was modern and clean and had a rooftop bar and pool with amazing views, the staff was rude, the air conditioning didn't work, and it was way too expensive.

While I enjoyed shopping and roaming around Monastiraki Square in your Old Town, the walk to get there was a bit sketchy, and it was so crowded at night. 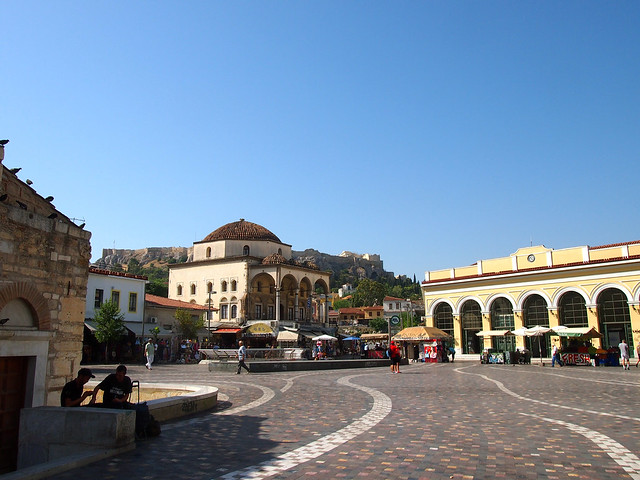 While walking through your Ancient Agora in the steps of greats like Socrates and Aristotle was cool, the ruins that remain there weren't as impressive as I'd hoped. 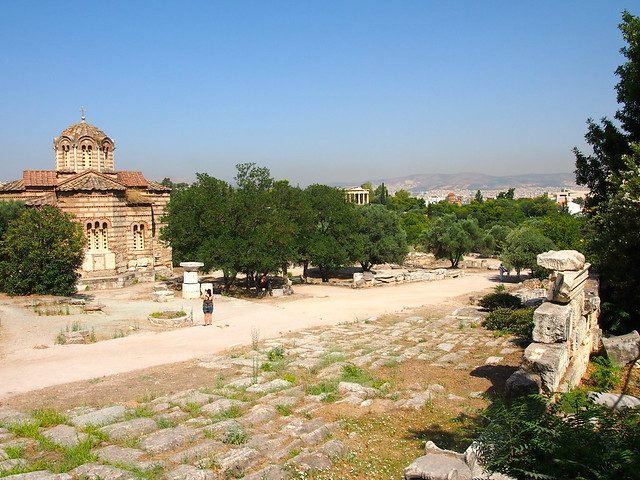 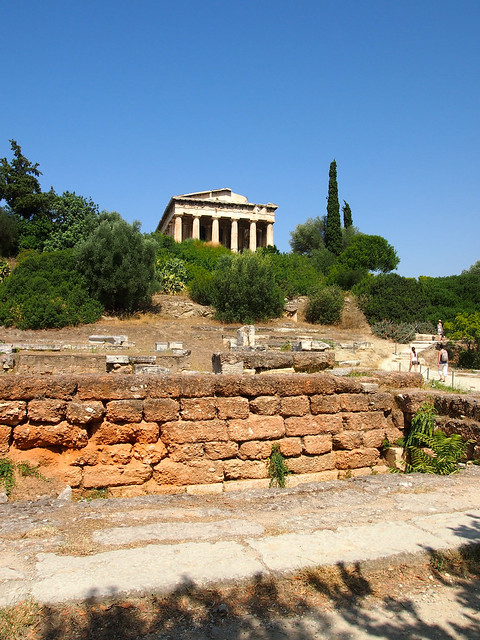 While I enjoyed looking out over your basin-shaped valley from the spot where St. Paul first preached to your people about the Unknown God, the air was a bit hazy and the sun unbearably hot. 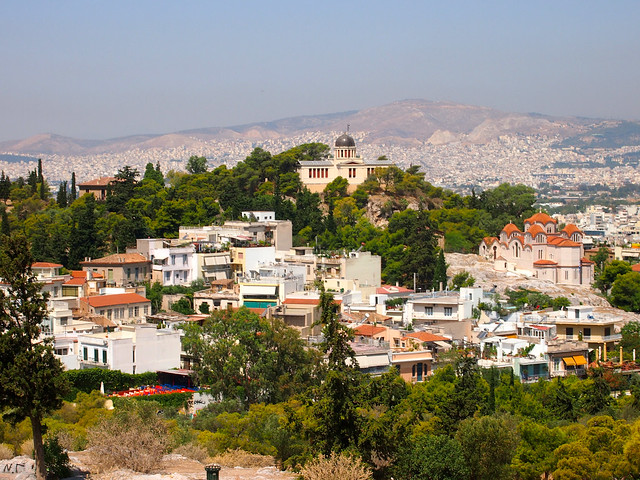 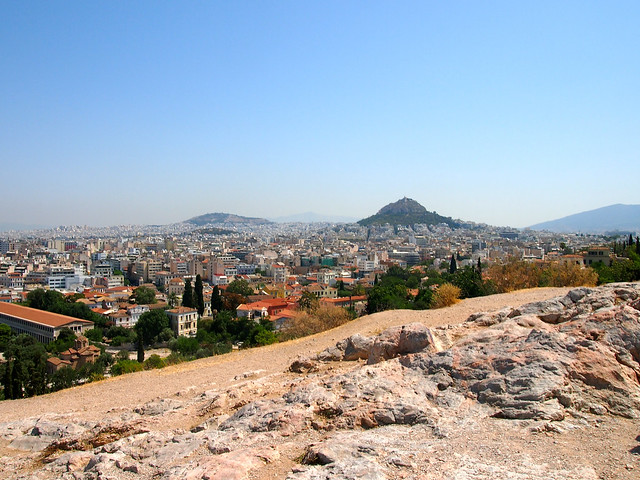 While standing atop the Acropolis WAS amazing, standing in a huge line to do so in 115-degree weather was not. The day I was there, it was so hot that they CLOSED the Acropolis in the afternoon. 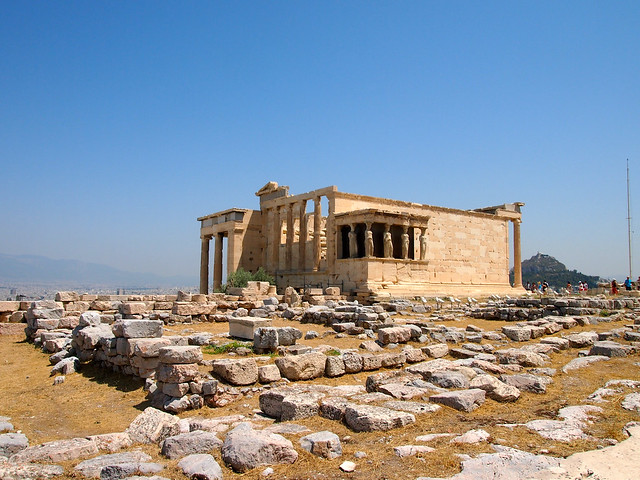 While seeing the Parthenon was cool, seeing it covered in scaffolding and swarming with people was not. 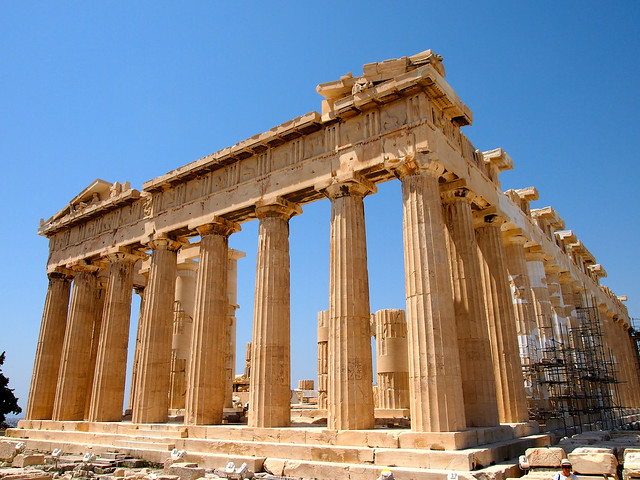 The only things about you I liked without any caveats were watching your amusing changing of the guard ceremony, and eating mounds of frozen Greek yogurt in attempts to cool down. 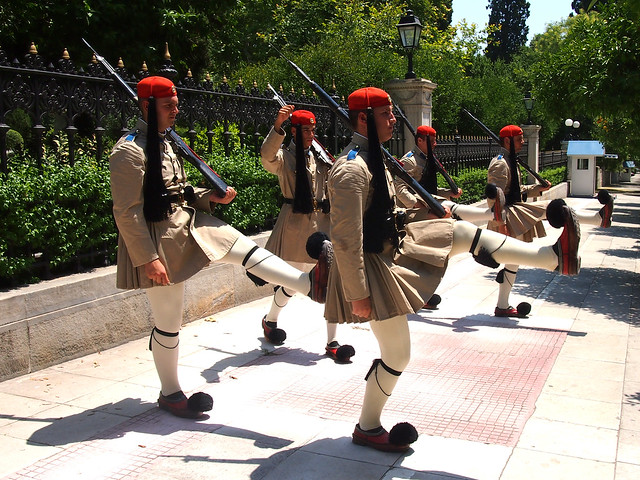 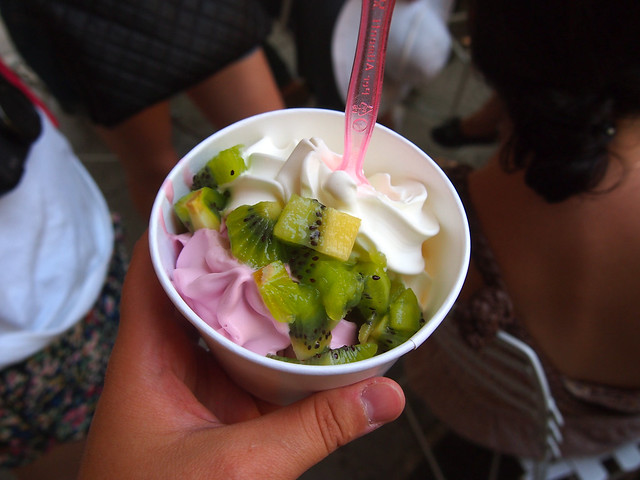 If I'm being completely honest, I actually hated you while I was with you, Athens. I found myself in a sour mood, eager to move on to the next destination and leave your oppressive heat and ugliness behind. 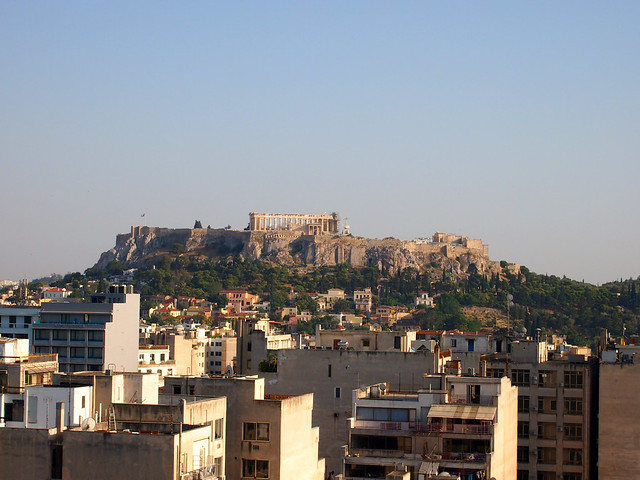 Looking back on our brief relationship now, though, I'm not quite so angry; I can appreciate the things we saw and did together. I can be somewhat in awe of your history and ancient ruins. I can admit that there was more of you that I would have liked to see if it hadn't been so hot and if I'd had more time.

But, while I might be convinced to give you a second chance someday, I'm not very optimistic that things will ever work out between us.

I'm sorry, Athens, but I'm just not that into you.

Have you been to Athens? If so, what did you think of it? If not, has there ever been a city that let you down like this?

*Note: I visited Athens as part of a discounted 9-day Classic Balkan Trek tour with Busabout. All opinions (obviously) are my own.