Highlights from a Danube River Cruise in Eastern Europe with AmaWaterways

Going on a river cruise has long been on my bucket list. There's just something about cruising down a major river, stopping in new cities every day, that has always appealed to me. I've been on many ocean cruises and have enjoyed them well enough, but I had a feeling that river cruising was going to be even more my style.

And I was definitely right. 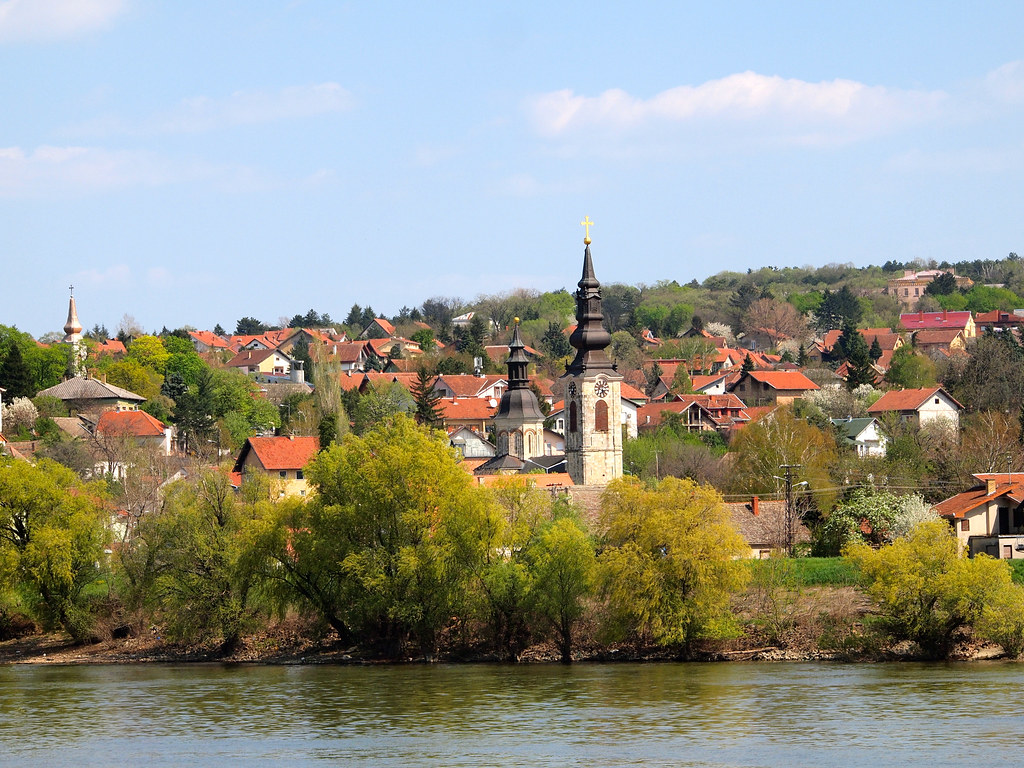 I spent a week onboard the AmaPrima, cruising down the Danube from Budapest to Bulgaria on AmaWaterways‘ Black Sea Voyage. It's a route that's not as popular as others in Europe (for example, you'll find many more people who have cruised through France and Germany, or the upper part of the Danube), but I wanted a different cruising experience. I didn't want to go where everyone else was going.

The Black Sea Voyage was definitely that. We were in a completely different part of Europe — one with history both ancient and recent; one where you still have to pass border controls at every stop; and one where I knew I would visit places that I might not otherwise ever see.

I'll be writing a full review of the cruise in the coming weeks (expect all the details about the ship, the food, etc.), but for now I just want to share some of the highlights with you in photos.

Here's a sneak peek at the Black Sea Voyage:

We boarded our ship in Budapest, Hungary, in the afternoon on the first day of our cruise. The highlight that night was sailing up and down the Danube in Budapest, enjoying the illuminated views of the buildings along the river. The star of the show was of course the Hungarian Parliament building, which is ridiculously pretty — especially at night. 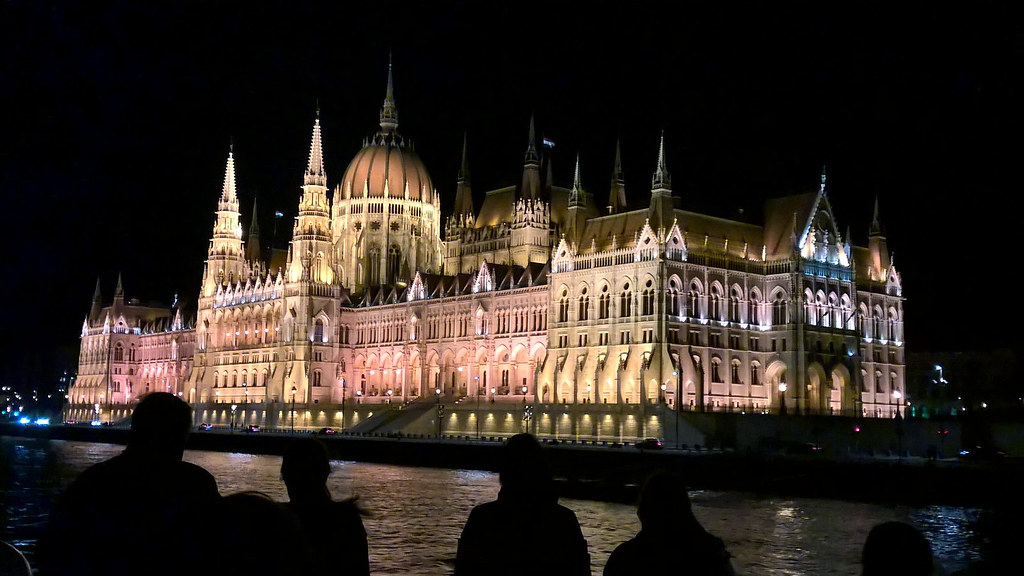 Our first port of call came the next morning. We docked in Mohacs, and then had the option of taking buses to Pecs for a city tour. Pecs is a gorgeous little university town near the border of Croatia, and was named the European Capital of Culture in 2010. We did a walking tour of the city, and then had some free time to wander around and have a beer or coffee (or, in my case, take photos). 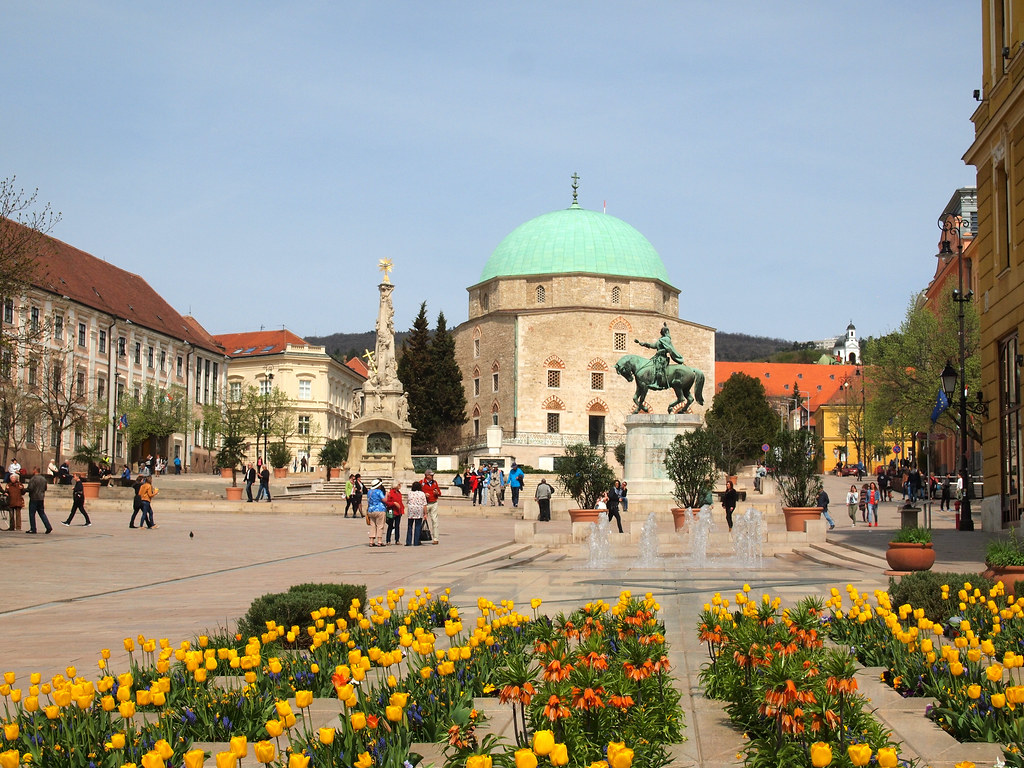 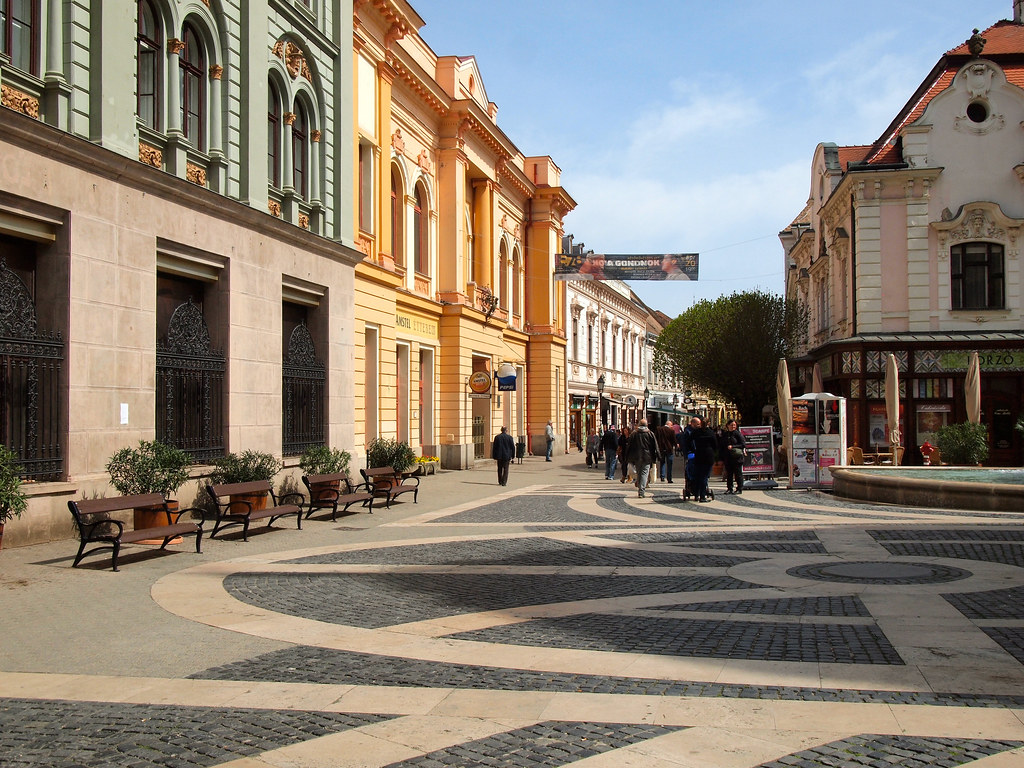 In the afternoon of Day 2, we went on an optional wine tour to the Villany region, about halfway between Mohacs and Pecs. Villany is one of Hungary's top wine regions, known for its reds. The wine cellar we visited reminded me a lot of the cellars I went to in the Valley of the Beautiful Women in Eger a few years ago. 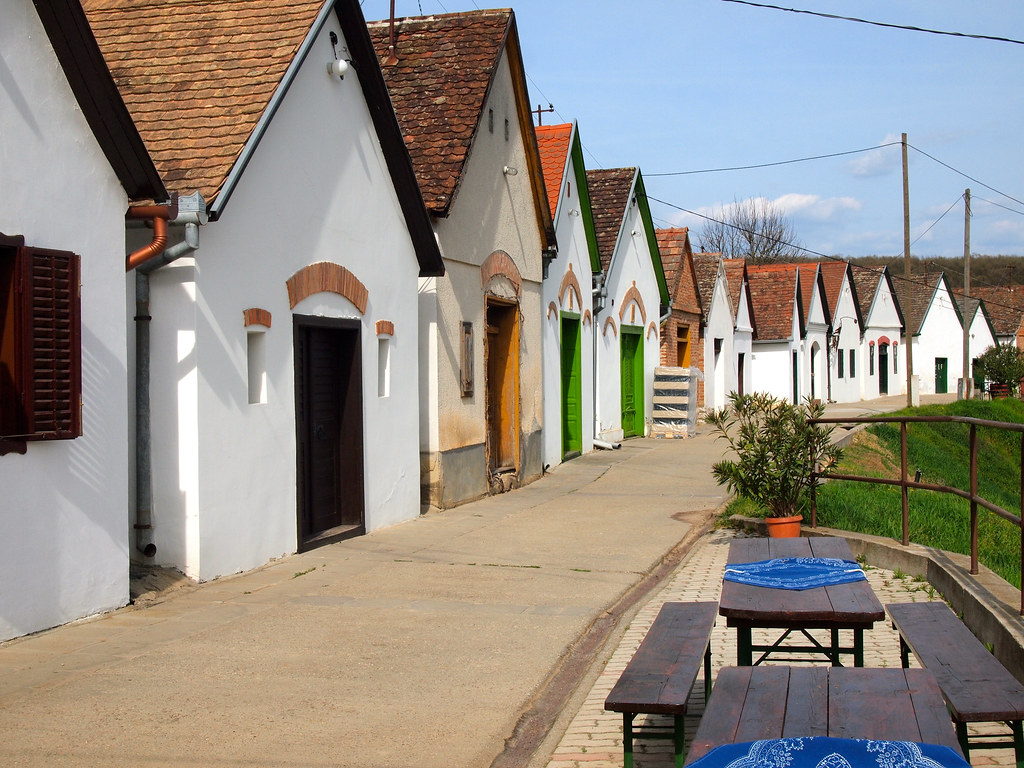 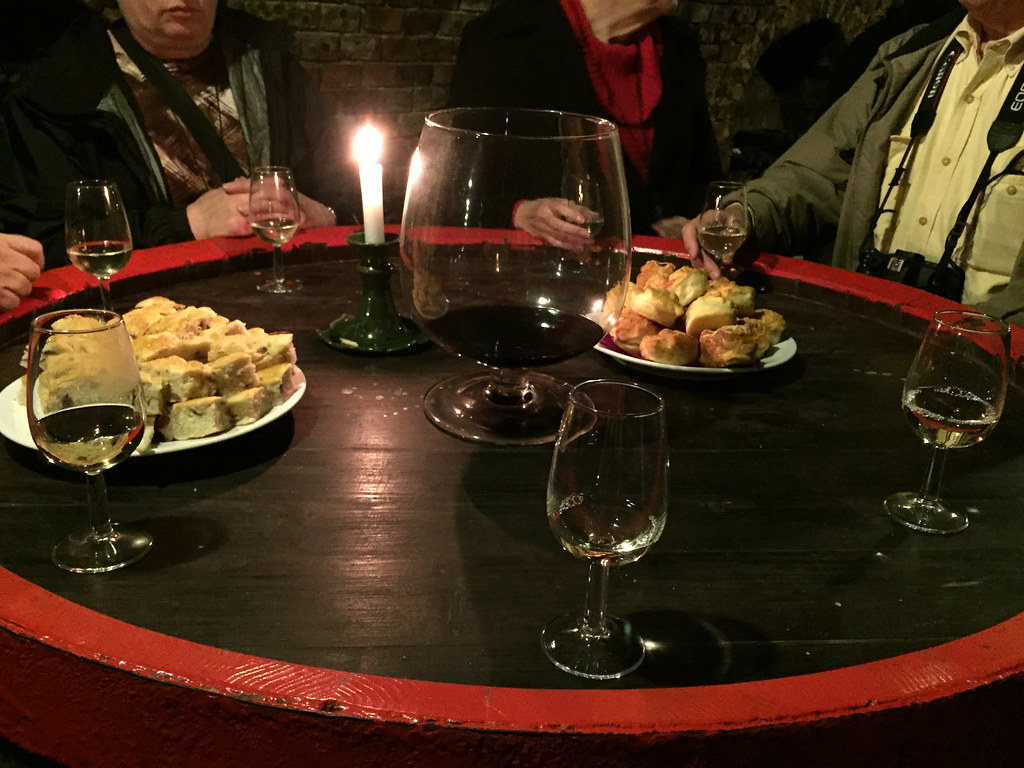 Day 3 began with a somber walking tour of Vukovar, Croatia. The town was mostly destroyed during the Yugoslav Civil War (known as the “Homeland War” here in Croatia) because of its location on the Danube directly across from the border with Serbia. The town is still feeling the effects of the war from the early 1990s — unemployment is over 40 percent, and many buildings still show the scars of heavy shelling. 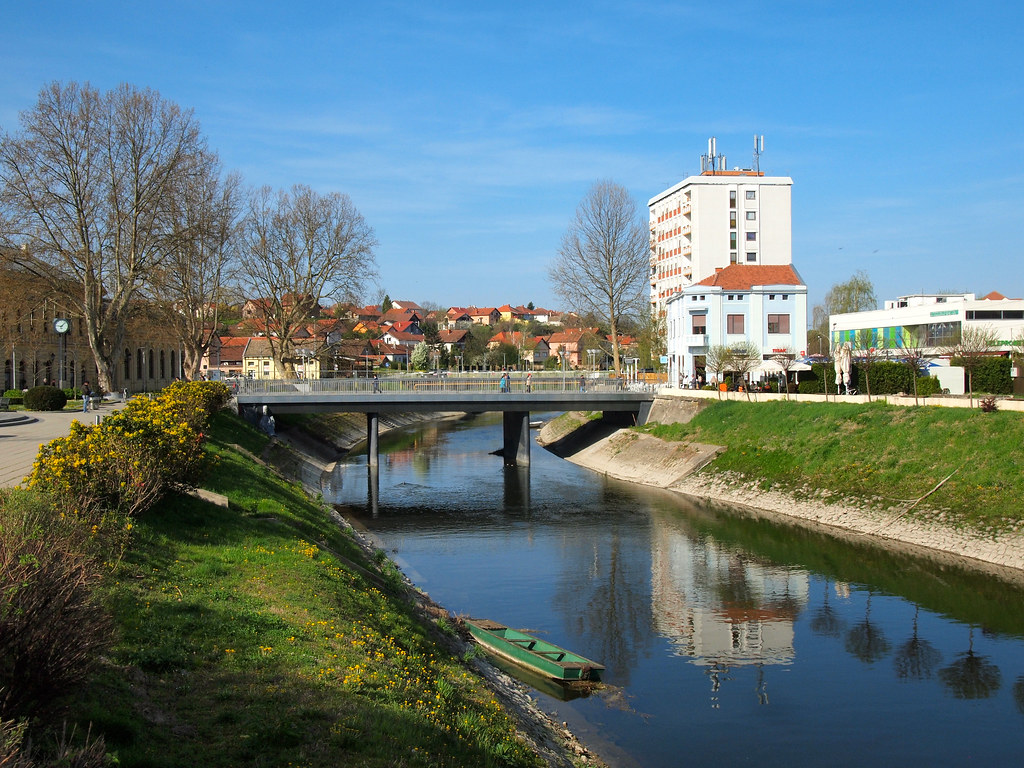 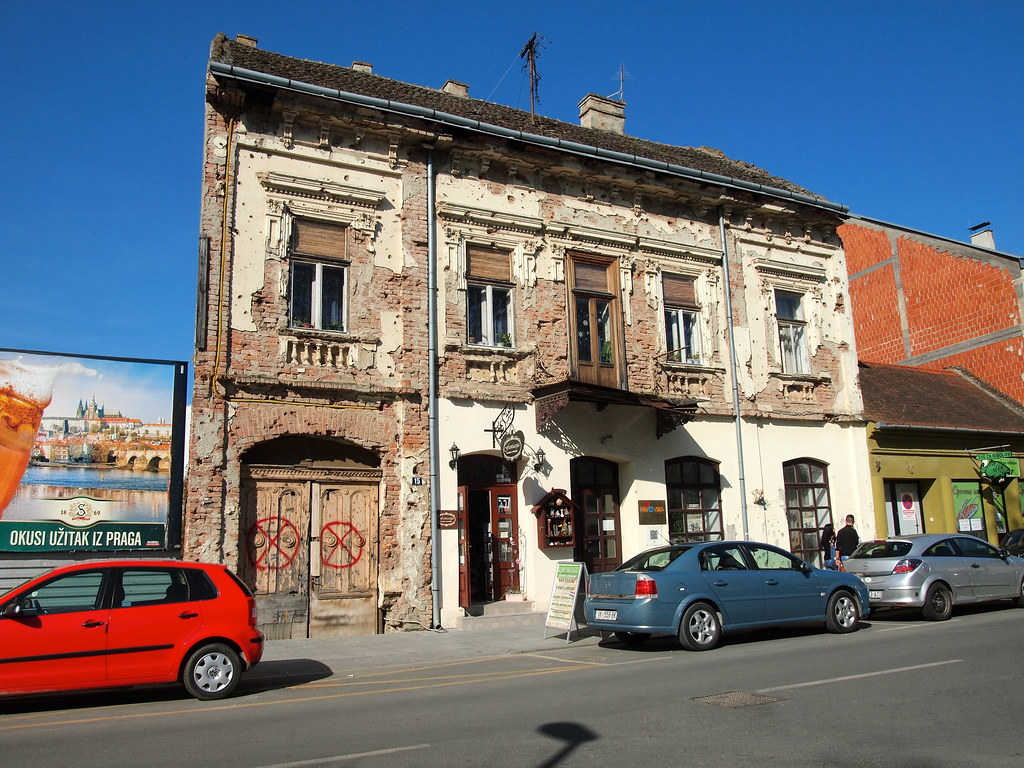 After our walking tour of the town, we headed out to the memorial dedicated to people from Vukovar who died in the war. Many died during the fighting, but hundreds of others were captured after the city fell, taken to a farm on the outskirts of town, and executed. 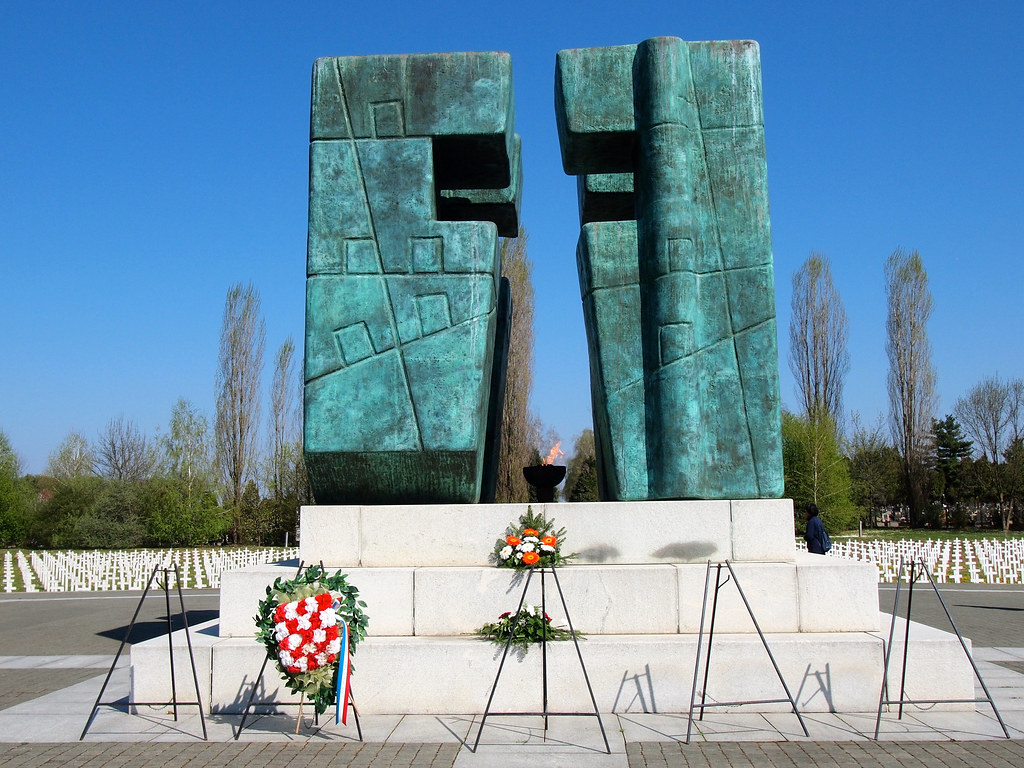 This wasn't a pleasant tour, but I'm glad I went — this is history that happened in my lifetime, and I think it's really important to learn more about it. 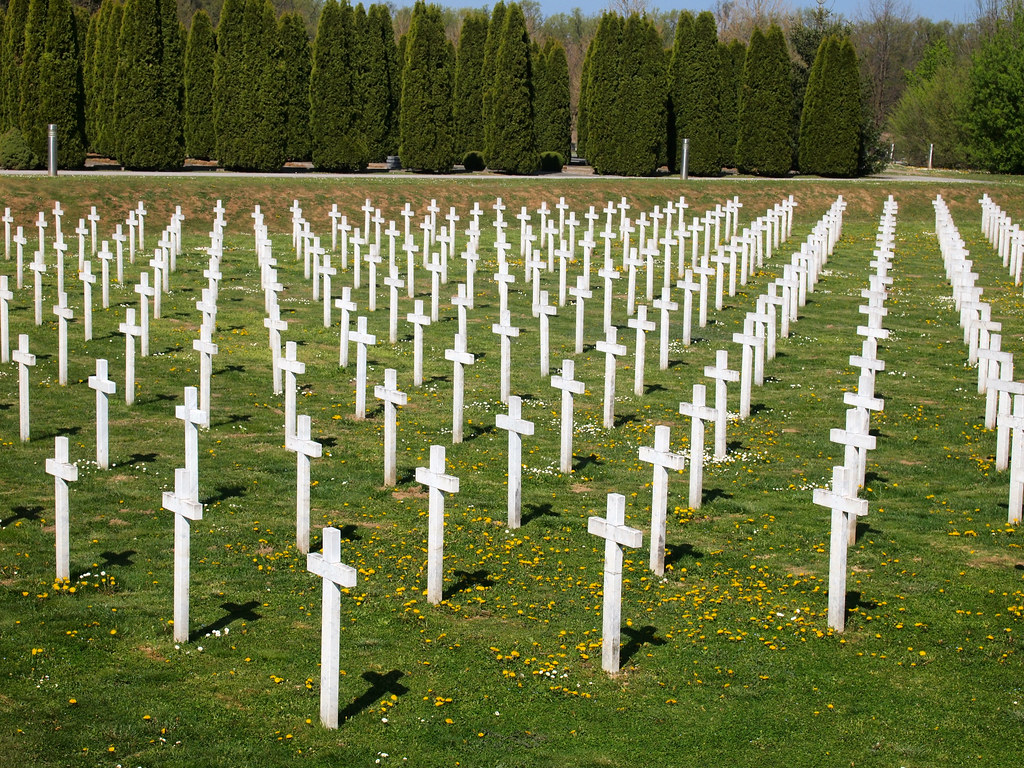 We sailed a little further down the river during lunch, and docked in Novi Sad, Serbia, in the afternoon of Day 3. I had absolutely no expectations of Novi Sad, and ended up loving it. We took a walking tour in the old city center, which was beautiful and bustling with locals out enjoying the warm spring afternoon. 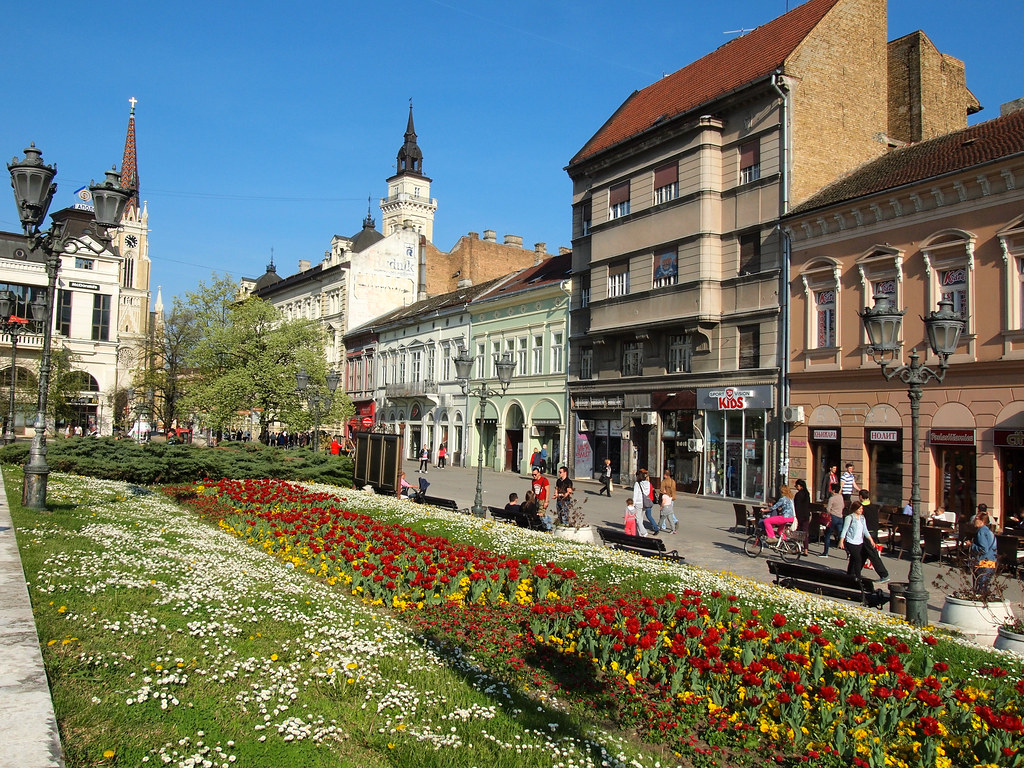 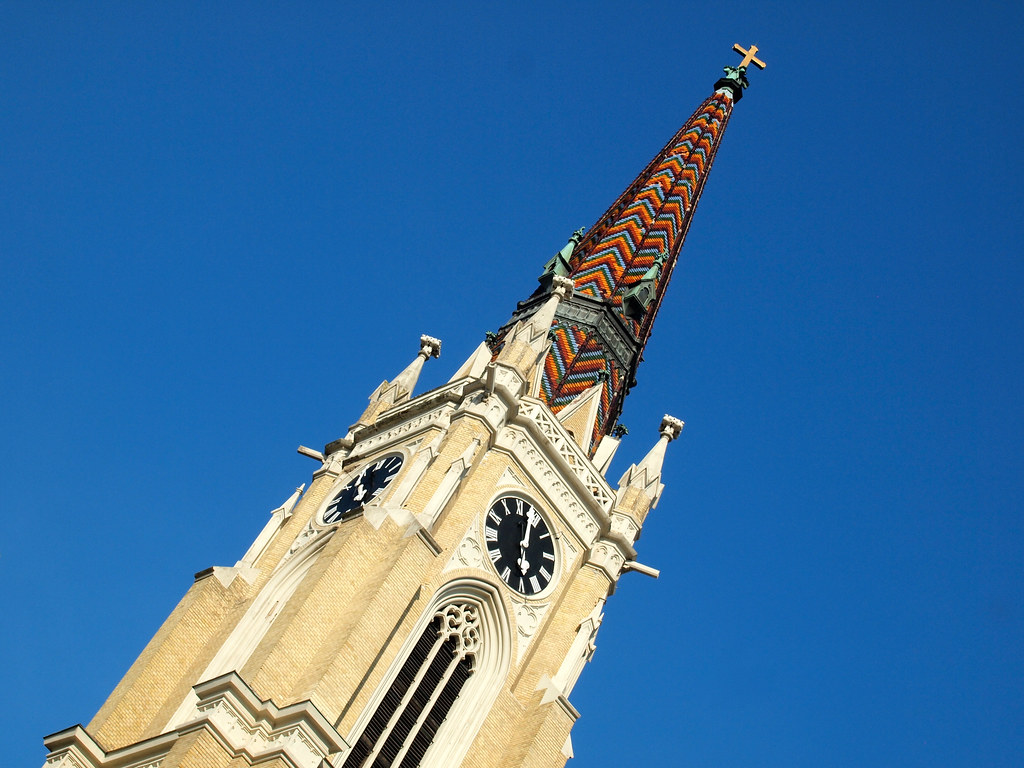 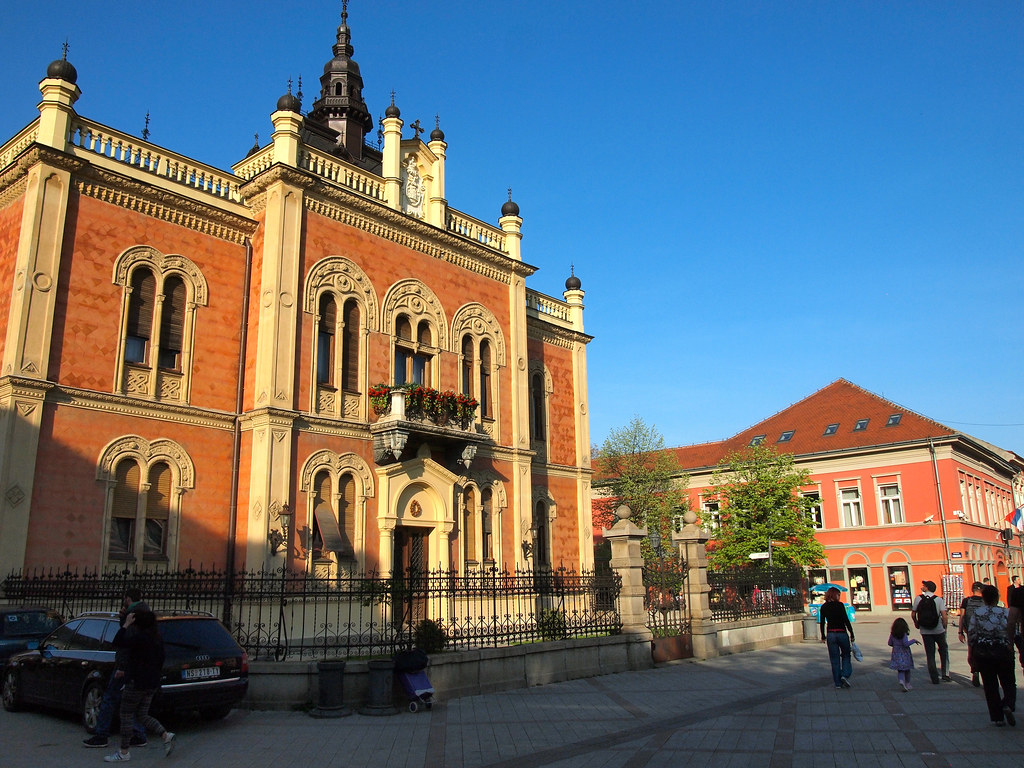 Day 4 was completely dedicated to Belgrade, the capital of Serbia. We took a city highlights tour in the morning, with our guide pointing out important landmarks and telling us more about Tito, the man who held Yugoslavia together for many years. 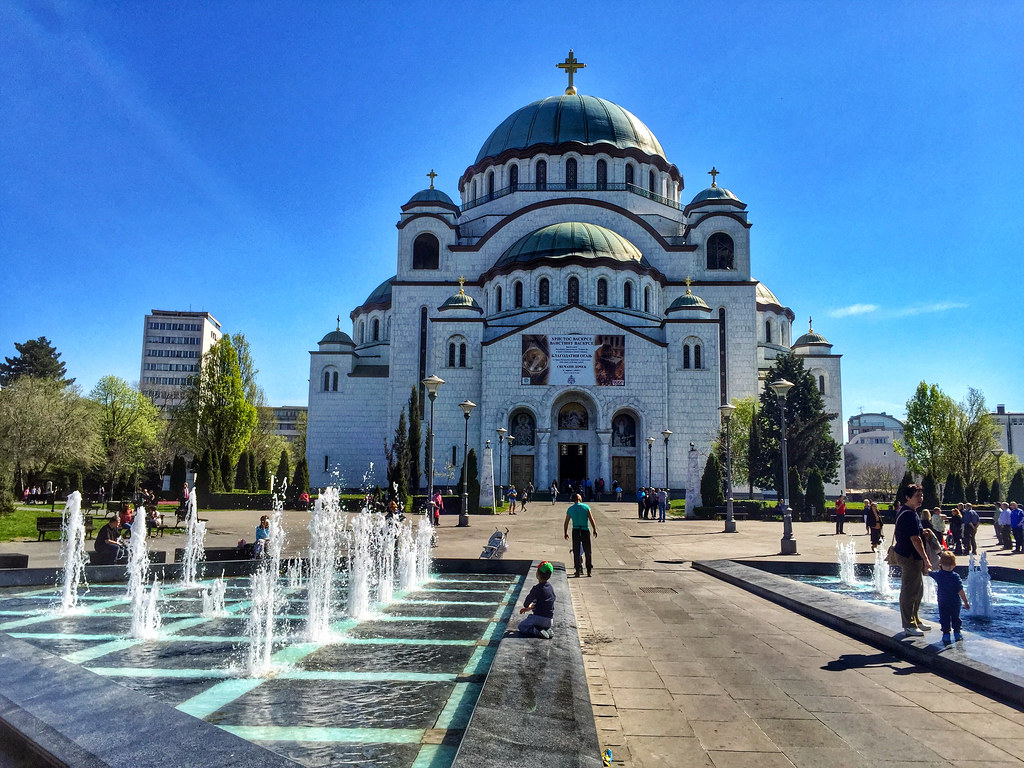 Belgrade has been bombed and rebuilt five times in the past 100 years, which I could hardly believe. Today, the only evidence of this are a few government buildings that still bear bomb holes from the NATO bombings here in 1999 to end the Yugoslav occupation of (and genocide in) Kosovo. Our guide said the city doesn't have the money to tear the buildings down, so they stand, hollow with gaping holes. 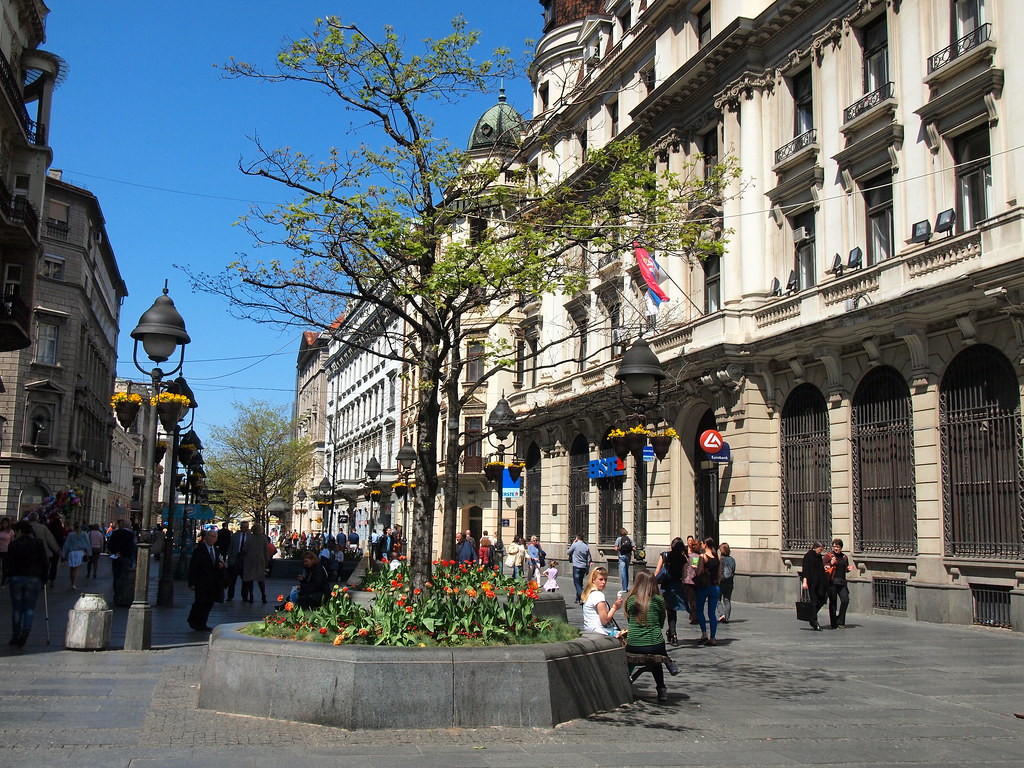 In the afternoon, Elliot and I signed up for a bike tour in Belgrade. The other option was to have free time in the city (many people wanted to go shopping), but we opted for something a little more active. We ended up cycling along the Danube for about 8 kilometers until we reached Sava Lake, a man-made lake not far from the center of the city that's lined with beaches, bars, and cafes. It's one of those places that you probably wouldn't find on your own — one of the things I love about bike tours in new cities. 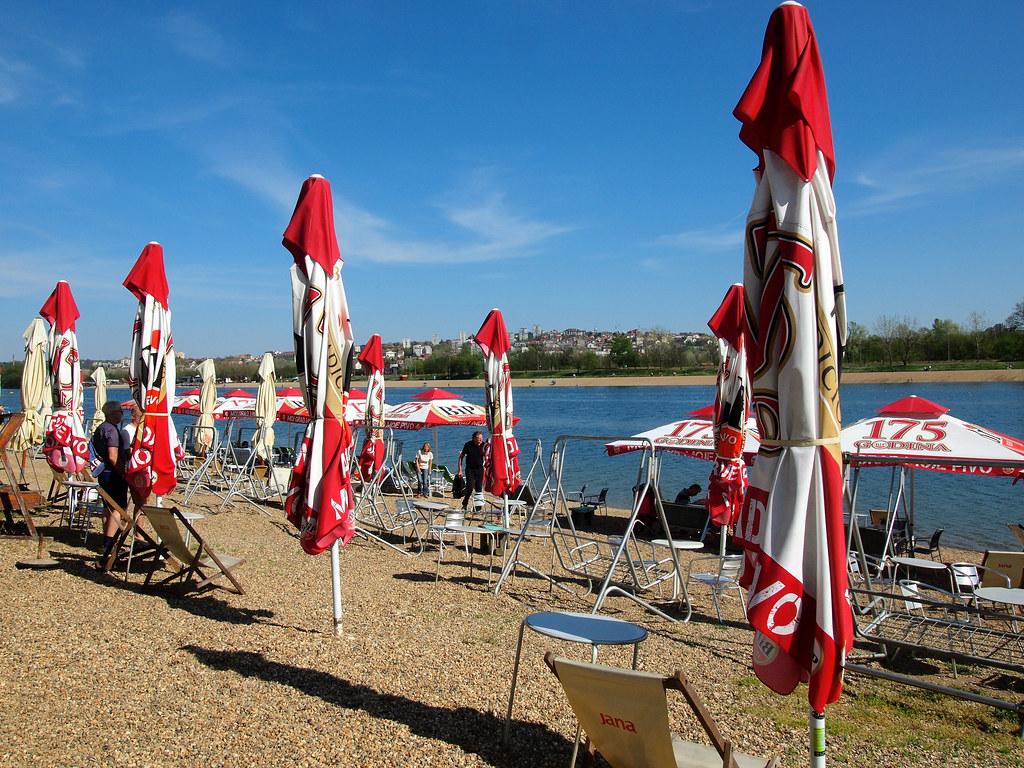 We had a break from sightseeing on Day 5 — it was a day spent sailing, with the highlight being passing through the narrow gorges that separate Serbia and Romania, and ending in us passing through two huge locks (hence the “Irong Gates” name). Sailing through the gorge in the morning was definitely my favorite part of the day, and then it was nice to just relax onboard in the afternoon. 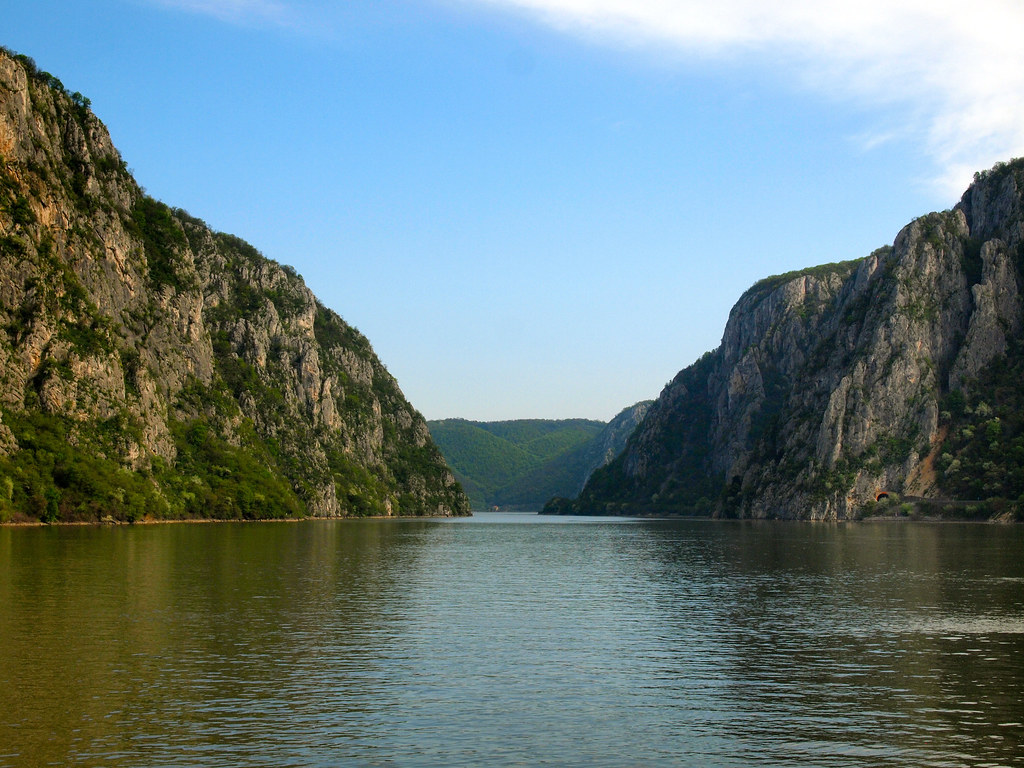 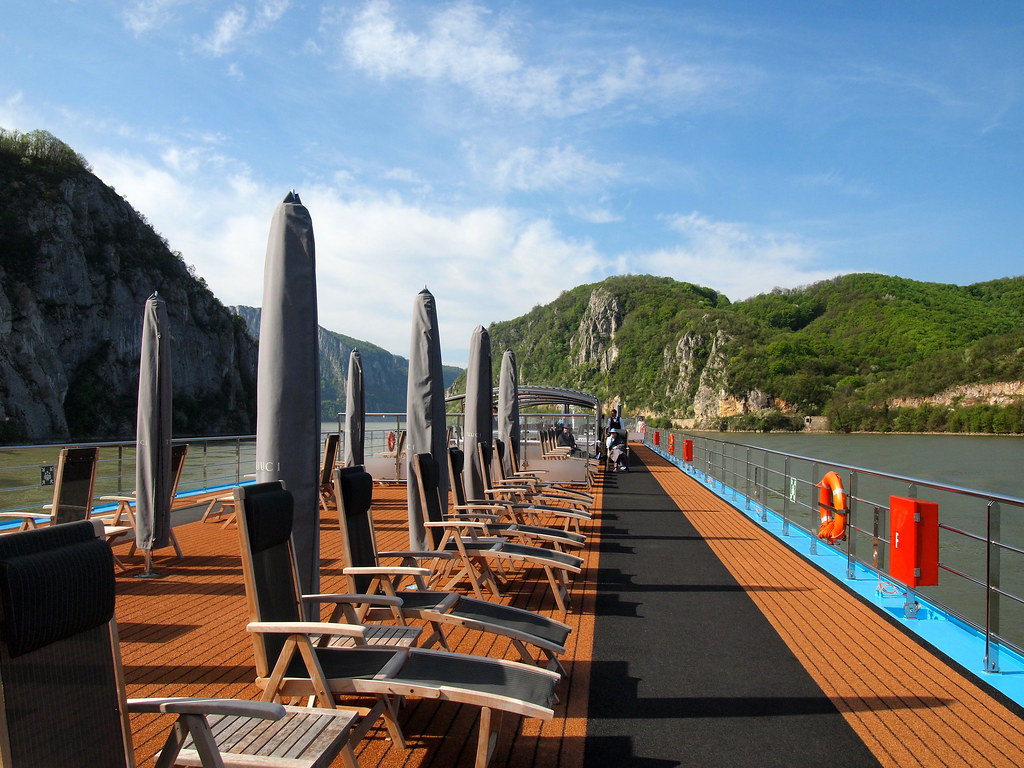 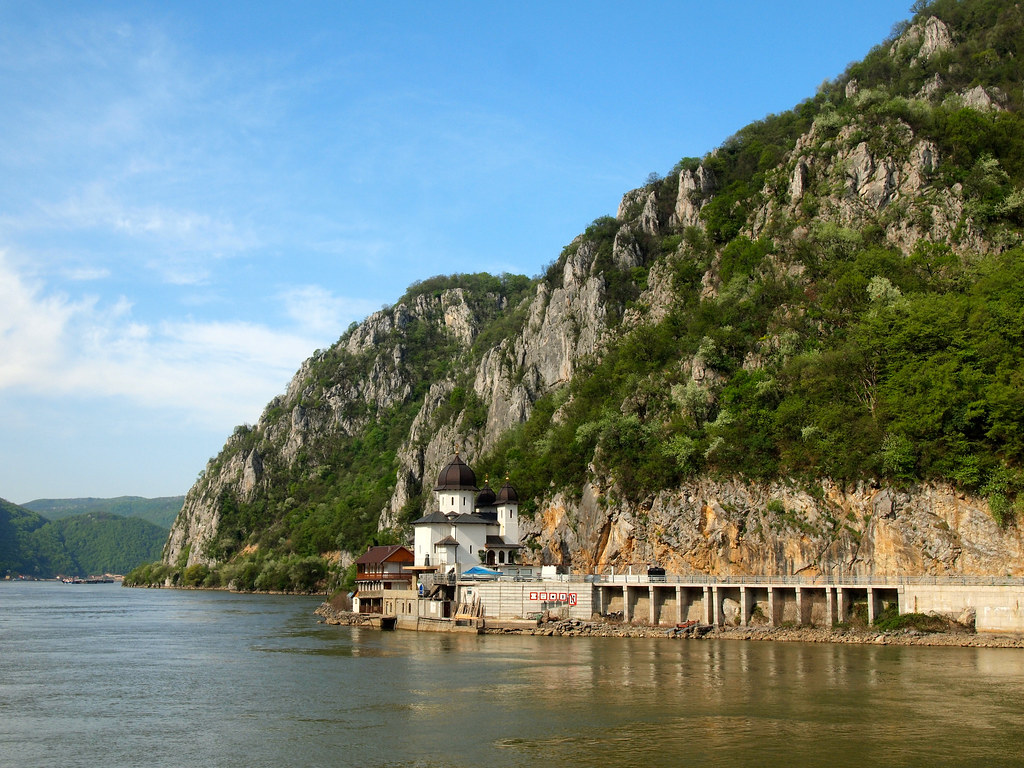 On Day 6, we docked in Vidin, Bulgaria. There was another optional bike tour here to visit the town and its fortress, but Elliot and I opted for a bus ride out to the town of Belogradchik instead. I had seen photos of this place and knew we HAD to go. Above the small town sits a collection of rock towers and formations that form almost a natural fortress. Fortifications were built around it by the Romans and then eventually expanded by the Turks during Ottoman rule in Bulgaria. 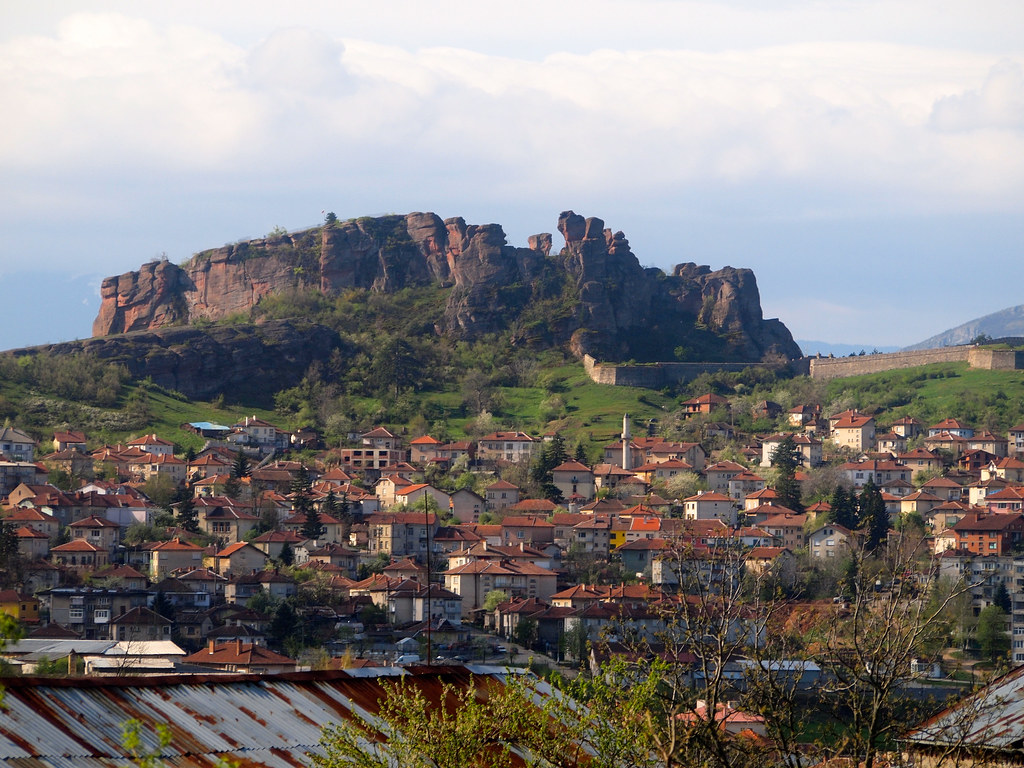 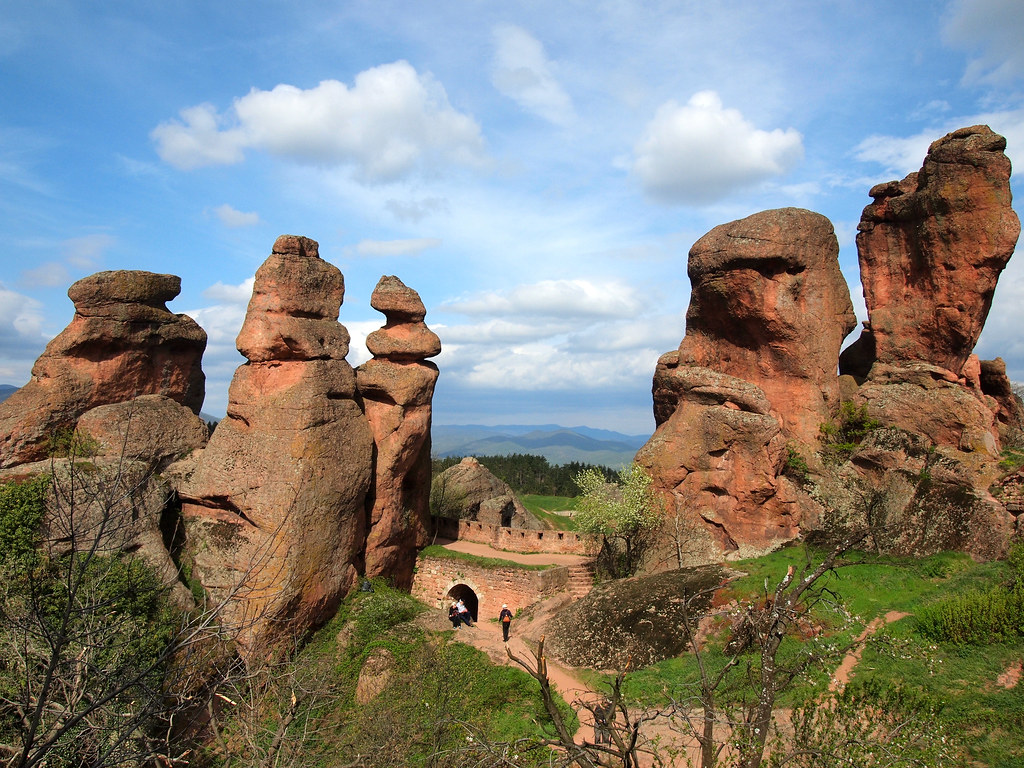 We spent an hour or so climbing around in the twisty, towering rocks. It reminded me a bit of Meteora in Greece — just without the monasteries. 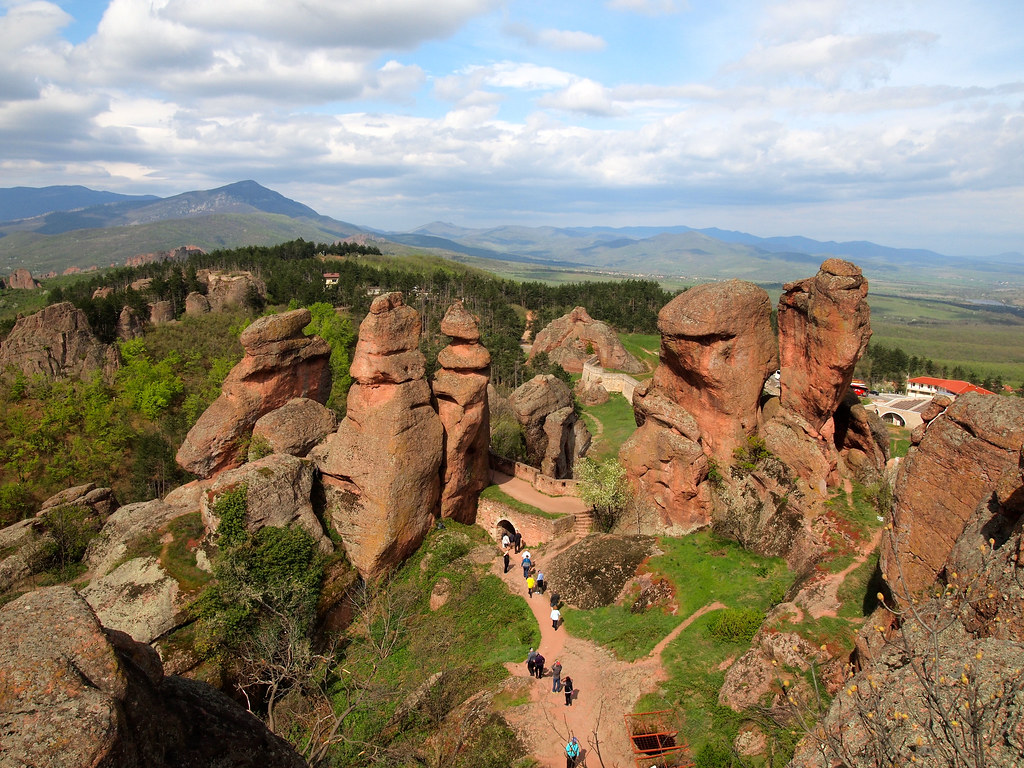 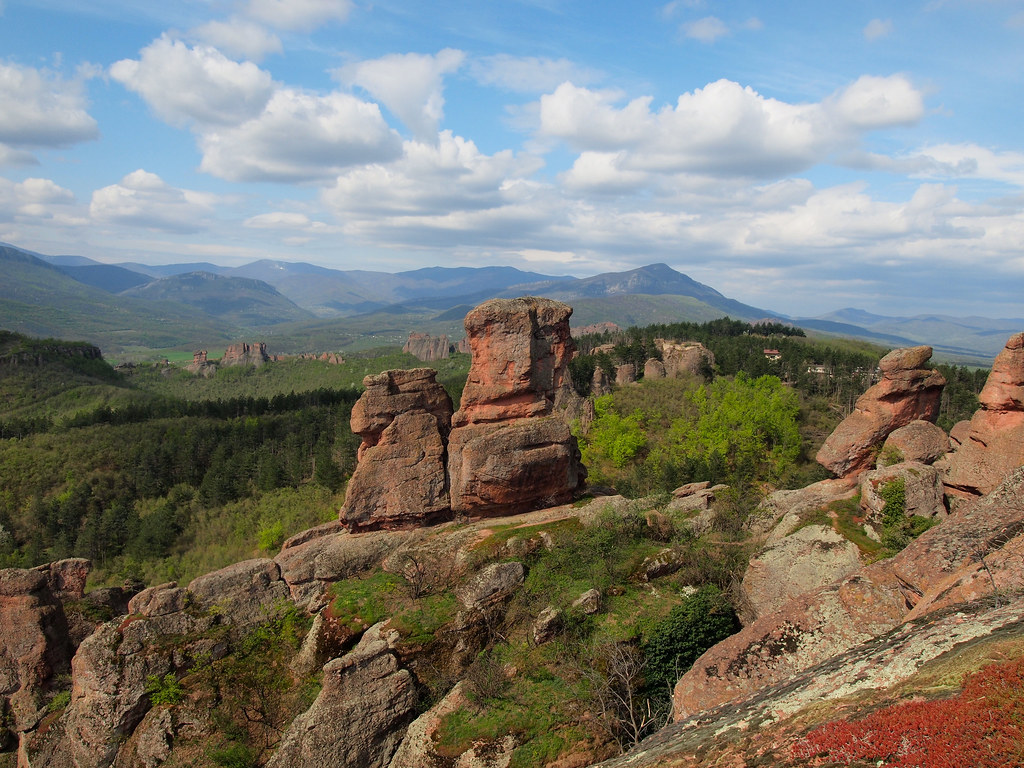 Our last real stop on our cruise was in Giurgiu, Romania. From there, we took buses to the capital of Bucharest. Here we visited the Village Museum, set within one of Bucharest's many city parks. This is actually a fascinating museum — they've moved homes and churches from different regions of Romania to this outdoor space, meaning you can “travel” around the whole country in just a couple of hours, noting how the architectural style changes from region to region. It's of course not as great as exploring the rest of Romania for real, but it was still pretty cool. 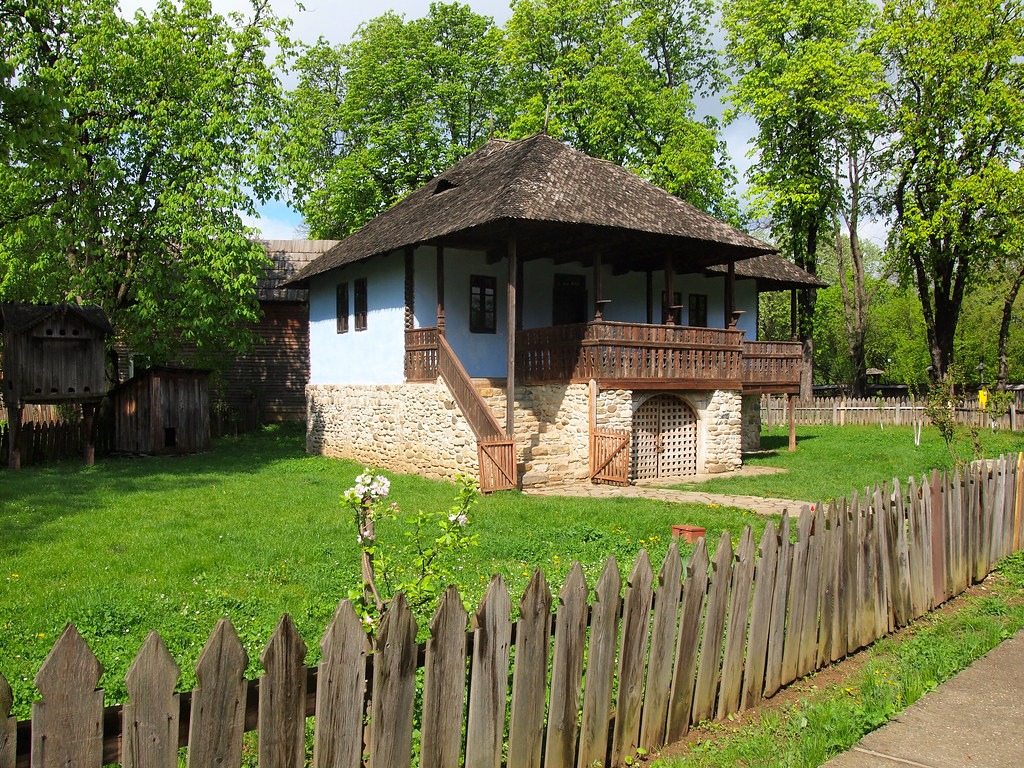 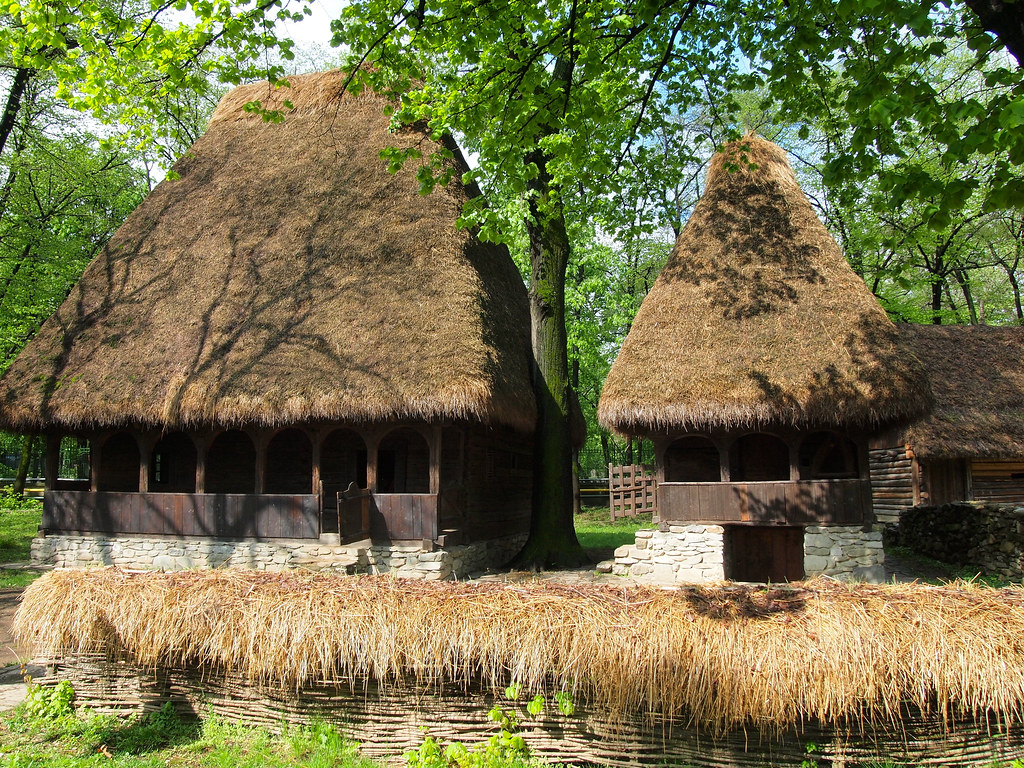 In the afternoon, we headed over to the Palace of the Parliament, the massive, gaudy building commissioned by Romania's former communist leader Ceaușescu. The building was never even finished during Ceaușescu's reign — in fact, parts of the interior are still being worked on today. It's a massive building, covering more than 3.7 MILLION square feet, making it the second-largest building in the world after the Pentagon. Our hour-long tour covered nearly 2 kilometers of hallways and huge rooms, which only equated to about 5% of the entire building. 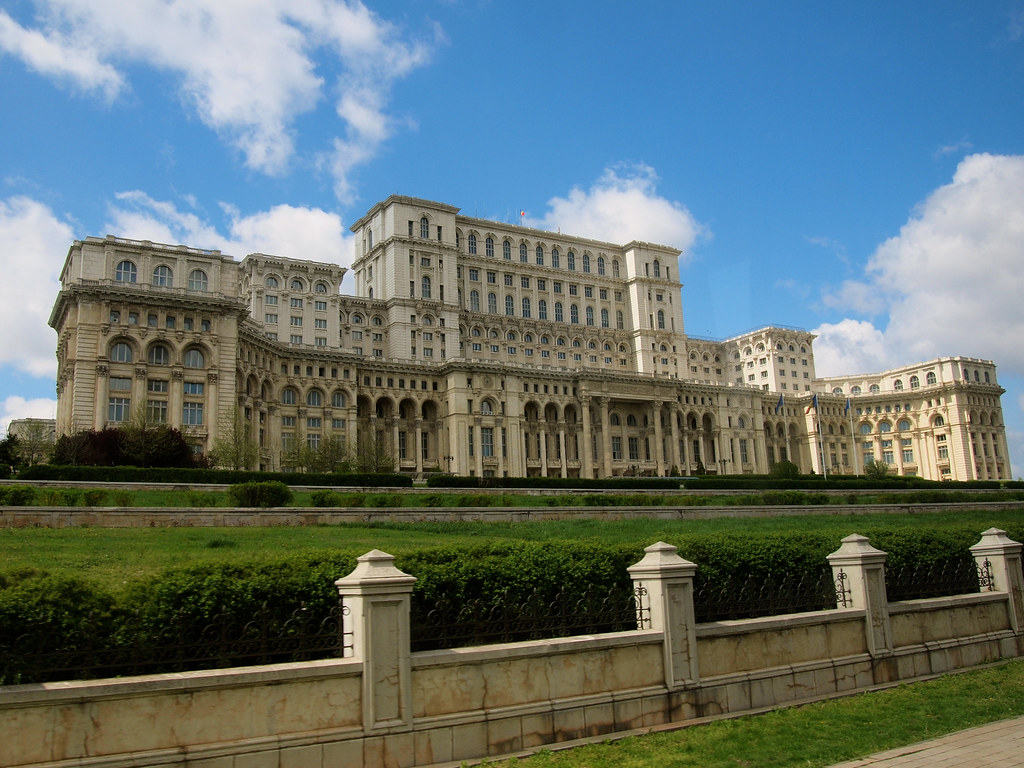 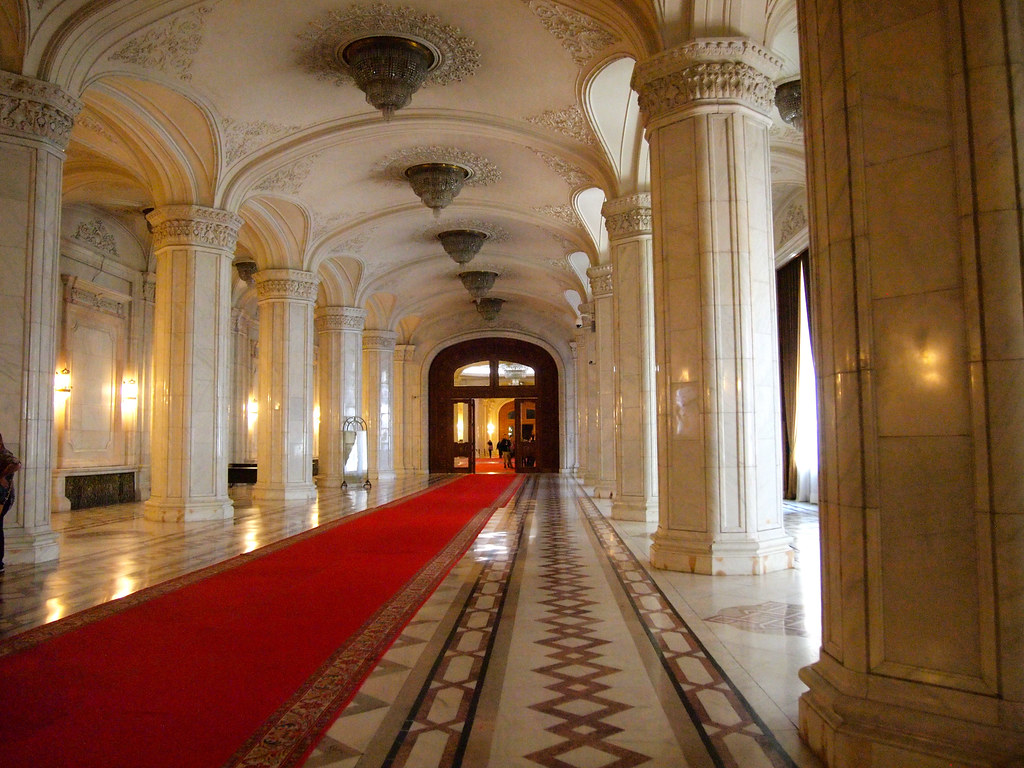 Today, the People's Palace serves as both the seat of government in Romania, and also as a public building — you can rent halls and theaters for weddings or other functions. 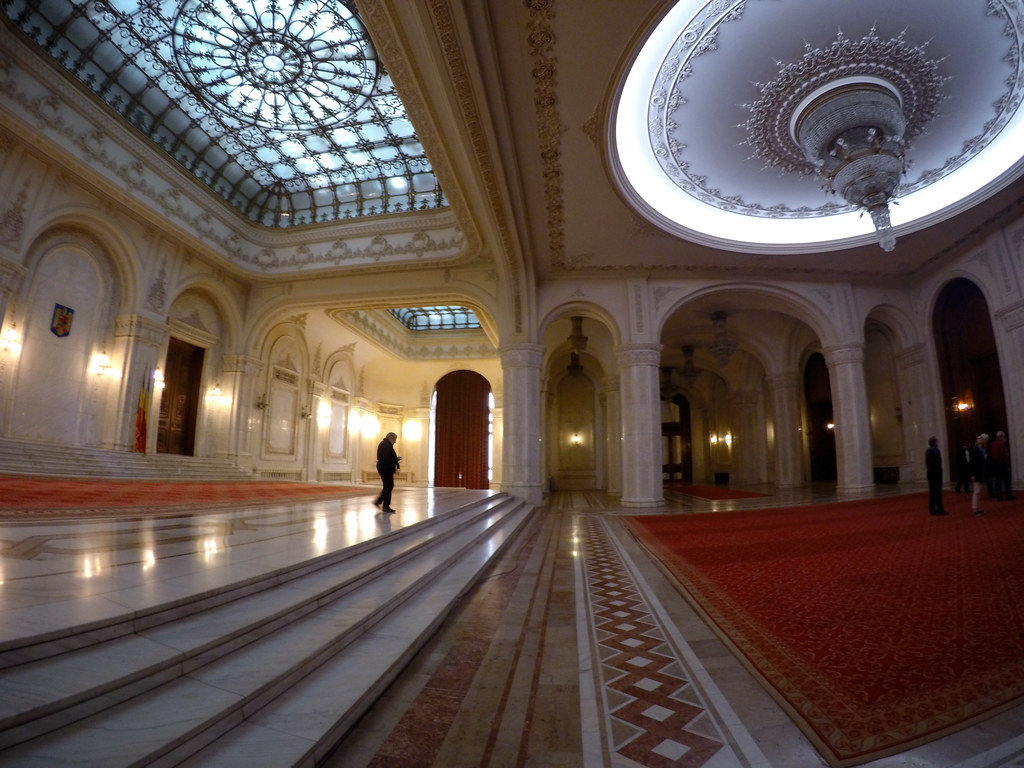 Our cruise ended the next morning in Rousse, Bulgaria, where we begrudgingly disembarked the ship and said goodbye to the fantastic staff.

This was just a teaser of Eastern Europe, but it was one I definitely enjoyed! Stay tuned for plenty more content from this adventure!

Would you ever consider a river cruise like this one?

*Note: I was a guest of AmaWaterways on one of their Black Sea Voyages down the Danube. As always, though, opinions are my own.