Despite all the countries I've visited, the cities I've explored, and the natural wonders I've seen up close, I'm still convinced of one thing: the United States is one of the most diverse and most beautiful countries out there.

As an American, I spent most of my life taking this fact for granted. I dreamed of “escaping” the US, and almost always looked to other countries when I thought about travel. But then I started traveling more in my own country. A road trip here, a weekend away there.

I discovered that some of the best landscapes, the coolest cities, and most interesting people were right here in my own country the whole time.

And, after a few years in a row of making a point of traveling within the US, I have identified my favorite part of the country: The American Southwest. 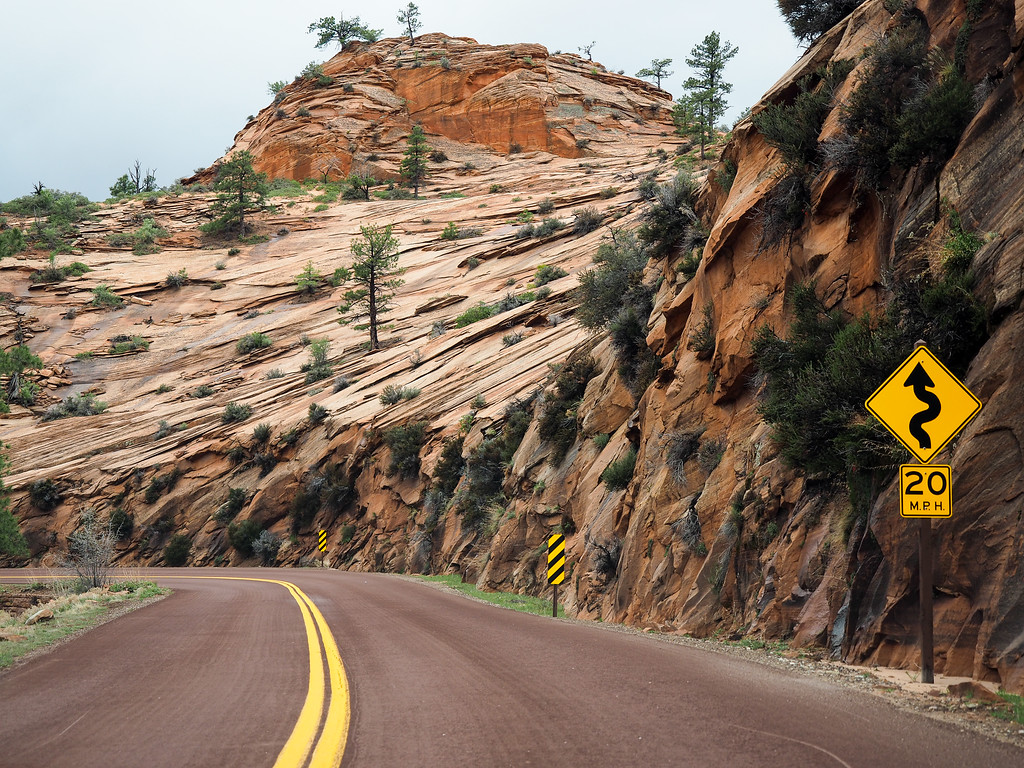 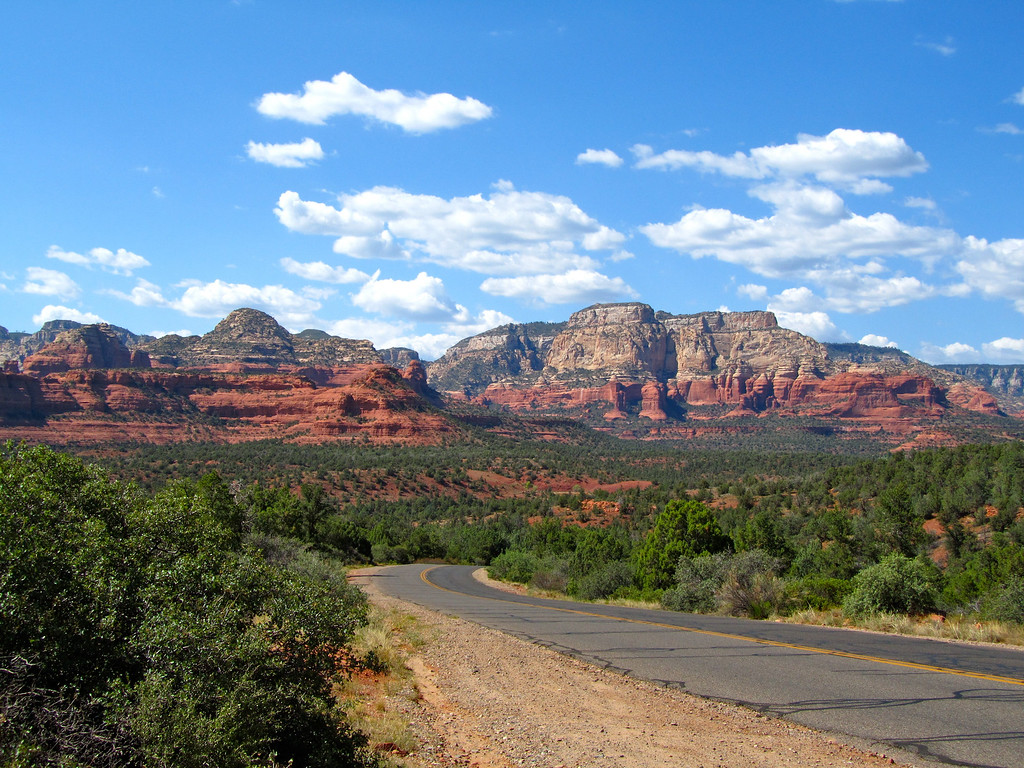 The American Southwest is (like many regions in this country) loosely defined. Usually it includes Arizona, and then parts of New Mexico, Utah, Colorado, and sometimes Nevada and the tiniest sliver of California. When I think of this region, I think desert and red sandstone and ties to America's native people. I think of tiny towns and weak cell phone signals. And I think of national parks and sweeping landscapes.

After two separate trips to this part of the US, I'm finally ready to show you all my favorite spots!

And, of course, even after two road trips through this part of the country, there are still a ton of spots in the Southwest that I still haven't seen! Still on my list is the Four Corners, Mesa Verde, The Wave in Coyote Buttes North, Canyon de Chelly, Red Rock Canyon near Las Vegas, and Havasu Falls, among others.

The landscapes here are just so stunning and so different that you could spends months in the American Southwest and still probably not see it all.

Interested in reading more about some of the spots featured in these photos? Check out these posts:

Which of these places are you adding to your US bucket list now? Are there any you didn't know about before? 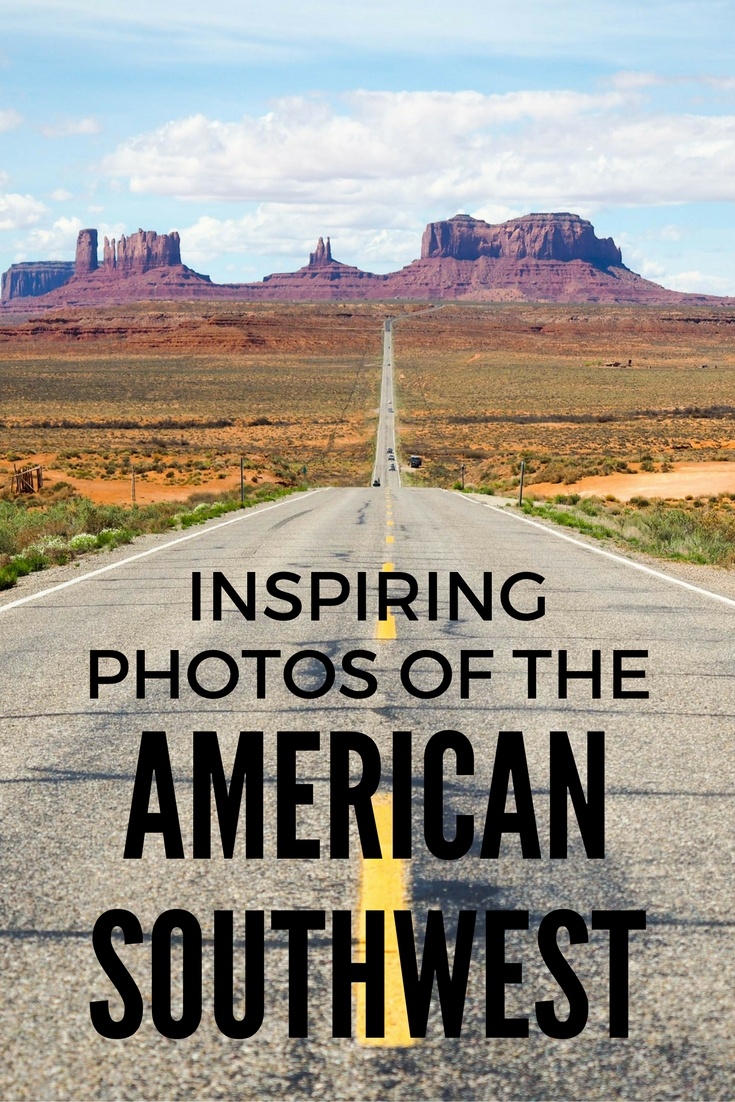 53 Comments on “The Amazing American Southwest in Photos”