The Weirdest Museums I’ve Been To in Europe

Home » Europe » The Weirdest Museums I’ve Been To in Europe

I'm not always a fan of museums. Try as I might, my attention usually starts to drift after an hour or so unless the subject matter is super interesting or the museum is interactive in some way. And art museums? They have never been my “thing.”

But that's not to say that I never go to museums. I do have my favorites around the world — like the Newseum in Washington, D.C., or Te Papa in Wellington, New Zealand.

And then sometimes there are museums that are just so strange or unique that I can't let myself skip them.

I've come across said strange/unique museums with some frequency in Europe. Here are the four weirdest I've visited (so far):

To have a museum dedicated to mythical creatures isn't really all that weird. But I was very amused by the fact that the leprechaun museum in Dublin is known as the “National” Leprechaun Museum. The museum itself is extremely family-oriented. It focuses on storytelling, which is kind of cool, meaning you have a guide take you through the various rooms and tell you tales about everything from leprechauns to giants to more nasty beasties from Irish folklore. 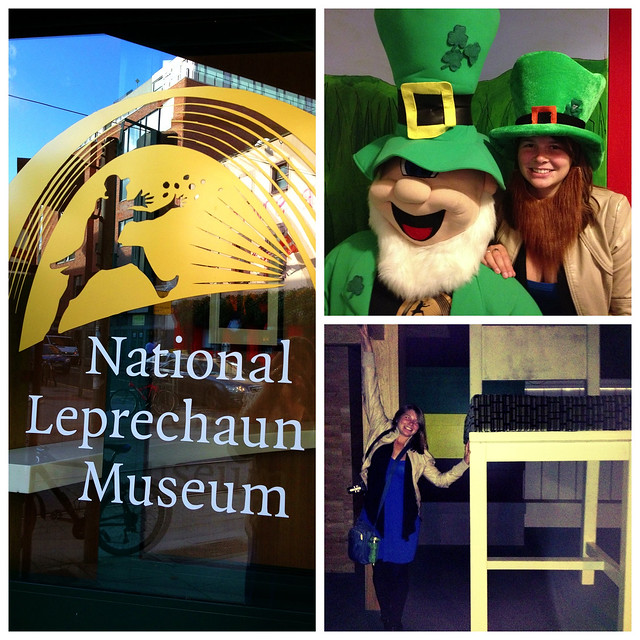 Inside, the museum is divided up into various fantastical rooms, including one with oversized furniture that is supposed to be the house of the giant. We also sat around atop a fairy hill and walked through a “rainbow” during our journey.

Kind of random, but not a bad way to spend an hour in Dublin. 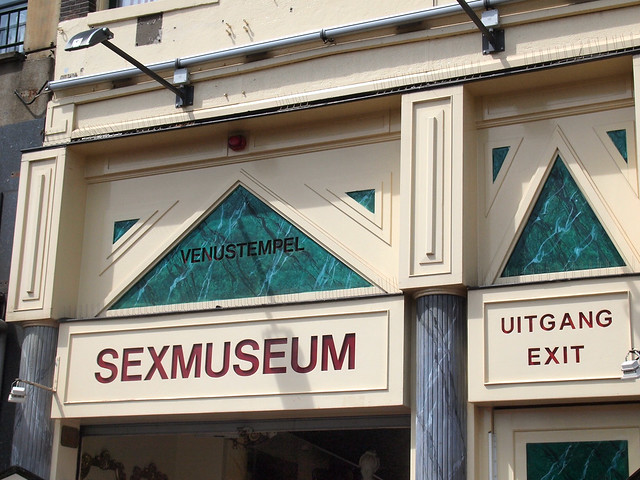 Sure, you could spend your time here exploring Amsterdam's canals, visiting the Anne Frank House, or marveling at how the old city center apartments in Amsterdam lean and tilt over the roads and canals. You could rent a bike or partake in one of the city's infamous coffee shops. But I think you should also visit the Sexmuseum. According to the museum's website, the Sexmuseum is visited by more than 500,000 people each year, making it one of the most popular museums in Amsterdam.

As it turned out, Warsaw ended up being one of my favorite new cities I visited in Europe last year. The vibe of the city, the history, and all the little quirks made me fall in love with it. One of those quirks was the Neon Muzeum, which I visited with my local tour guide and friend Kami. 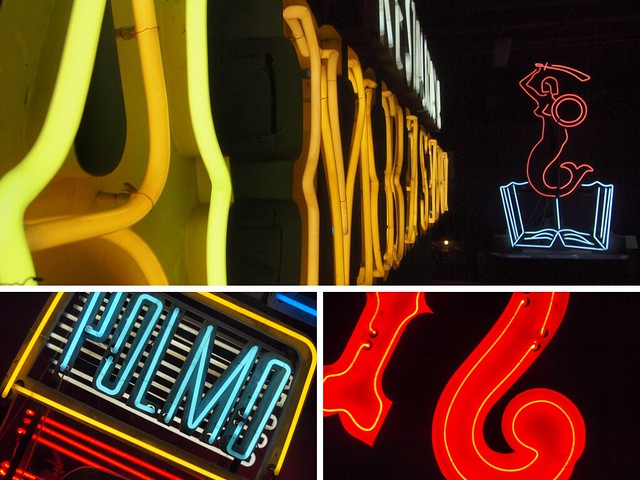 Back during Warsaw's Soviet year, huge neon signs could be found all over the city, advertising all sorts of things. After the fall of the Soviet Union, however, most of these neon signs were taken down. The Neon Muzeum, located in an out-of-the-way location in a warehouse-type space in Warsaw, has made a mission of tracking down as many of these old neon signs as possible, restoring them, and displaying them. Not only was this museum interesting to visit, but I had fun taking lots of photos of the glowing neons, too.

Lastly, my favorite “weird” museum in Europe has to be the Museum of Broken Relationships in Croatia. I've written a whole post about this place (read it here), but essentially it's a museum dedicated to failed relationships.

The premise of the Museum of Broken Relationships is simple — people donate small items that represent some sort of failed personal relationship along with a brief description. Some pieces are sentimental; some are sad; some are funny. But all of them capture the human condition in one way or another. The museum has an associated traveling exhibit, too (in fact, it began as a traveling exhibition in 2006 but became popular enough to create a permanent museum in Zagreb in 2010). 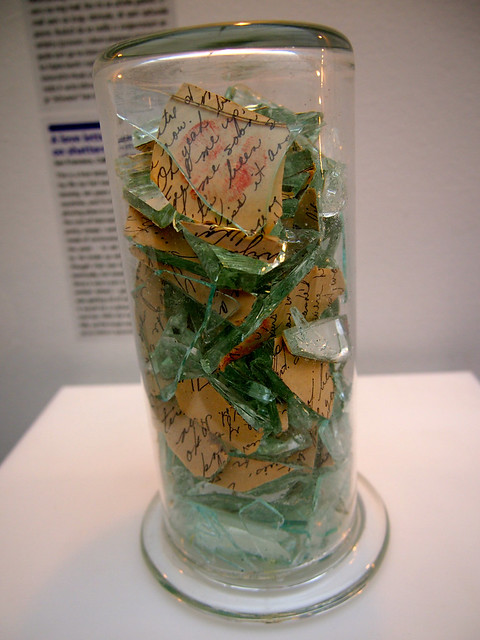 This is definitely a museum worth visit if you find yourself with some time in Zagreb.

What are some of the most unique museums YOU have visited on your travels?

*Note: This post was written by me, but brought to you by a third party.