I always say that Wellington is my favorite New Zealand city. But then I get to Queenstown, and almost start second-guessing myself.

Because Queenstown is pretty awesome.

Sure, it's touristy (it is essentially a resort town, after all), but it’s gained its popularity and notoriety for good reason — it should definitely make it onto your New Zealand travel itinerary. 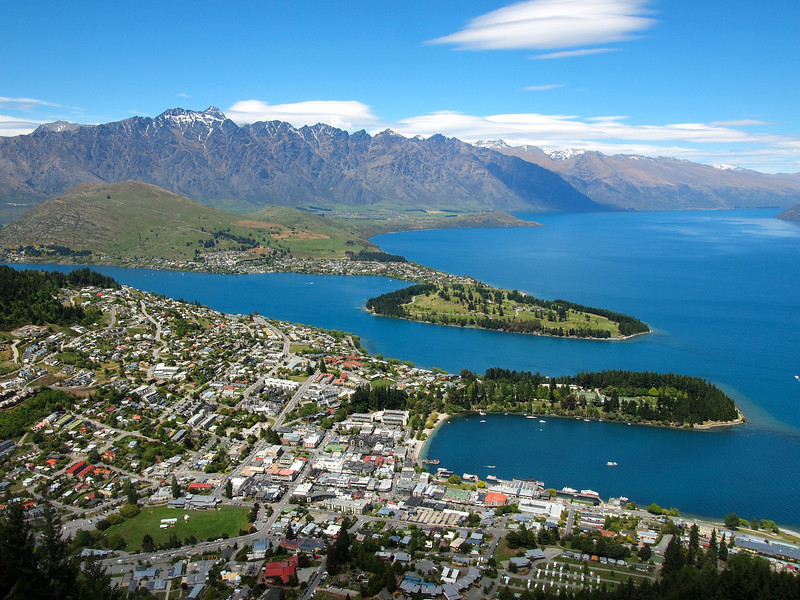 So what makes Queenstown so great? Is it the scenery? The adrenaline-inducing adventure sports? The party hostels? The mish-mash of accents and nationalities?

I think it’s a mixture of all these things that make Queenstown the vibrant, exciting city that it is.

A quick history of Queenstown

Queenstown was first settled in 1860 by William Gilbert Rees. Rees was looking for a place to establish a high country farm, and picked Queenstown’s current location. He only had peace and quiet for a couple of years, though, because gold was discovered in the nearby Arrow River in 1862, which led to an influx of men who were now suddenly interested in the southern Central Otago region. 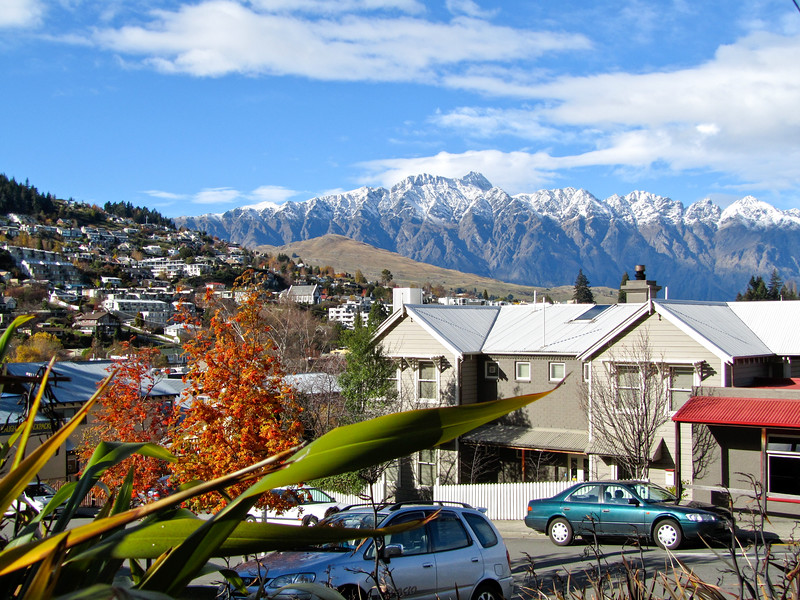 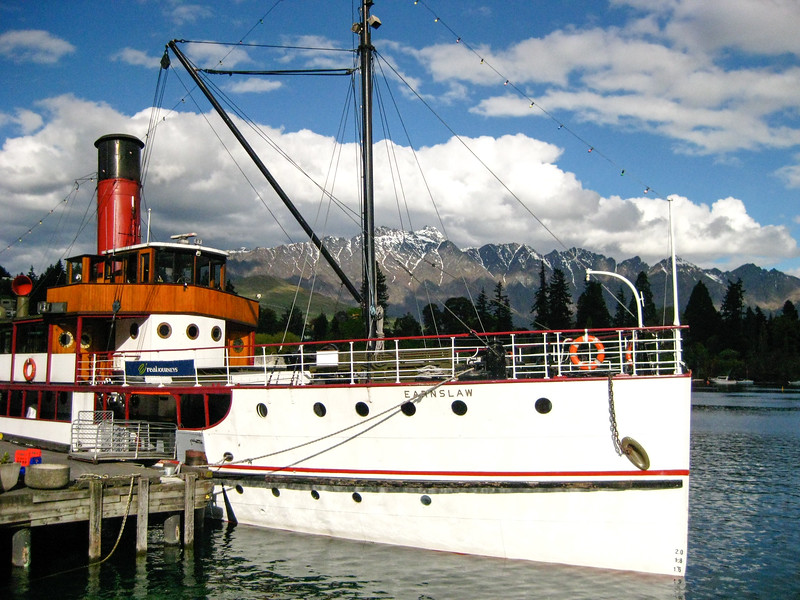 It’s easy to fall in love with Queenstown. Which is probably why so many people — expats especially — are now calling the city home. As my friend Matt (who lived Queenstown himself) said, “People come here planning to spend 3 months or a ski season, and end up never going home.”

If you’re wondering what all the fuss is about, here is just a taste of what this fun city has to offer.

Top things to do in Queenstown

While I love other parts of New Zealand to death, there is no denying that Queenstown has some of the best scenery in the entire country. With Lake Wakatipu at its doorstep and the aptly-named Remarkables mountain range towering behind it, Queenstown is set in one of the most spectacular locations a city could hope for. 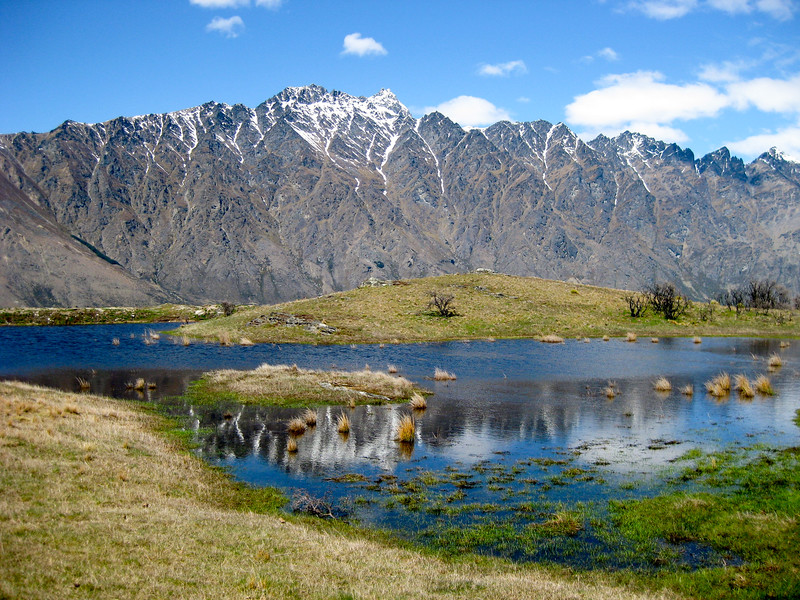 If you’re hoping to get a glimpse of this beauty, consider:

While the scenery in Queenstown is certainly something to talk about, the real reason people come here is for the adventure sports. Often referred to as “the Adventure Capital of the World,” Queenstown certainly packs a punch when it comes to activities that will get your adrenaline pumping.

Some of the most popular activities are:

You can also do things like flyboarding, river boarding, cycling, ziplining, tandem paragliding, or even hike a portion of the Routeburn Track. There's no shortage of activities to try in Queenstown!

While Queenstown offers plenty to do, many visitors also like to get out and experience the other things the area has to offer. Queenstown makes a great jumping-off point for many half-day, full-day and overnight excursions.

What if I just want to relax?

Queenstown might be the Adventure Capital of New Zealand, but I get it – just because you're there doesn't mean you want your adrenaline to be pumping 24/7! For some more relaxing outings in and around Queenstown, consider:

Where to stay in Queenstown

Being a resort town, there's no shortage of place to stay in Queenstown. Some options to consider include:

So do I have you convinced to visit Queenstown yet? To head to New Zealand and spend a week or two splurging on all it has to offer? Because, if there's one place in NZ to splurge, this is it.

Have you visited Queenstown before? If so, what were some of your favorite activities there? 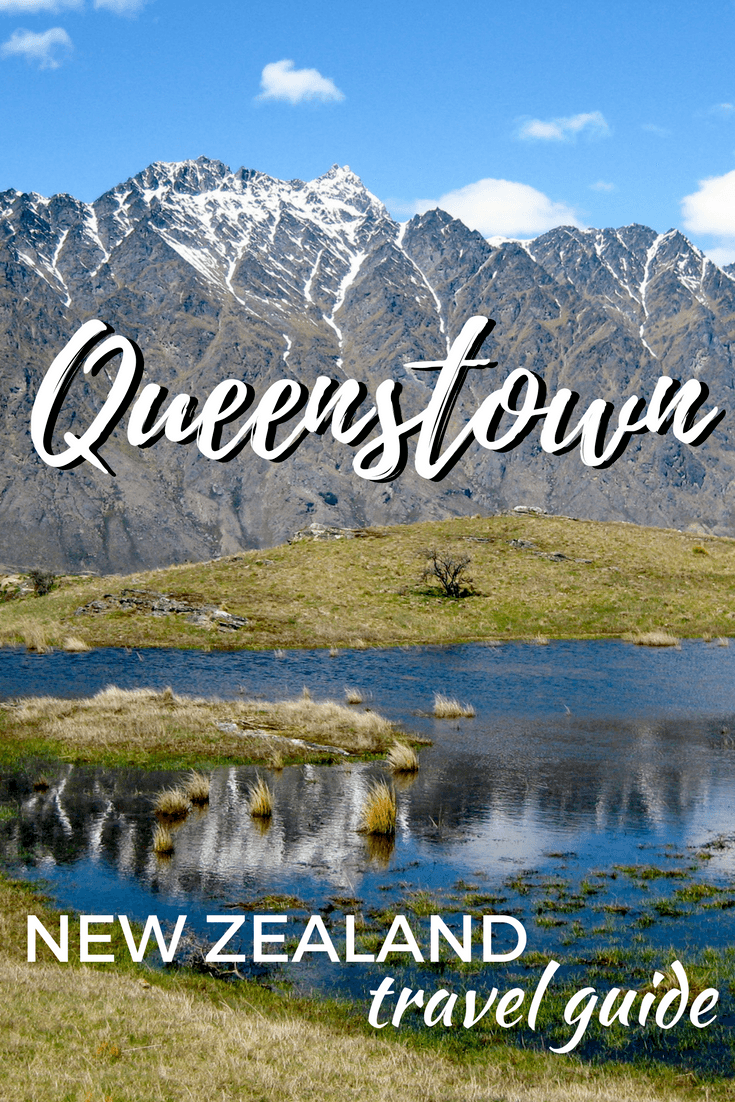 38 Comments on “The Ultimate Travel Guide to Queenstown, New Zealand”