Growing up, hearing “Oregon” only really made me think of one thing – and that thing involved pixelated graphics, oxen, and people in my party dying of dysentery.

So when my partner Elliot and I started talking about planning a trip to Oregon to visit his sister who just recently moved there, I knew I needed to do some research. Because I wanted to be able to show you, too, that Oregon is a much cooler and much more beautiful state than many people realize.

Photos that show the beauty of Oregon

Here, then, are some of my favorite photos that show the variety of what Oregon has to offer:

*Note: I had hoped to also be able to show you Crater Lake, which is the deepest lake in the U.S. and famous for its brilliant blue color. Unfortunately, thanks to a really harsh 2016-17 winter in Oregon, the roads within Crater Lake National Park were still closed due to snow when I visited in the first half of June! So travel tip: if you want to be sure to be able to visit Crater Lake, visit Oregon in late summer instead!

READ NEXT: Which of Portland's Top Attractions Are Actually Worth It?

Did any of these photos surprise you? Which one makes you want to visit Oregon the most? 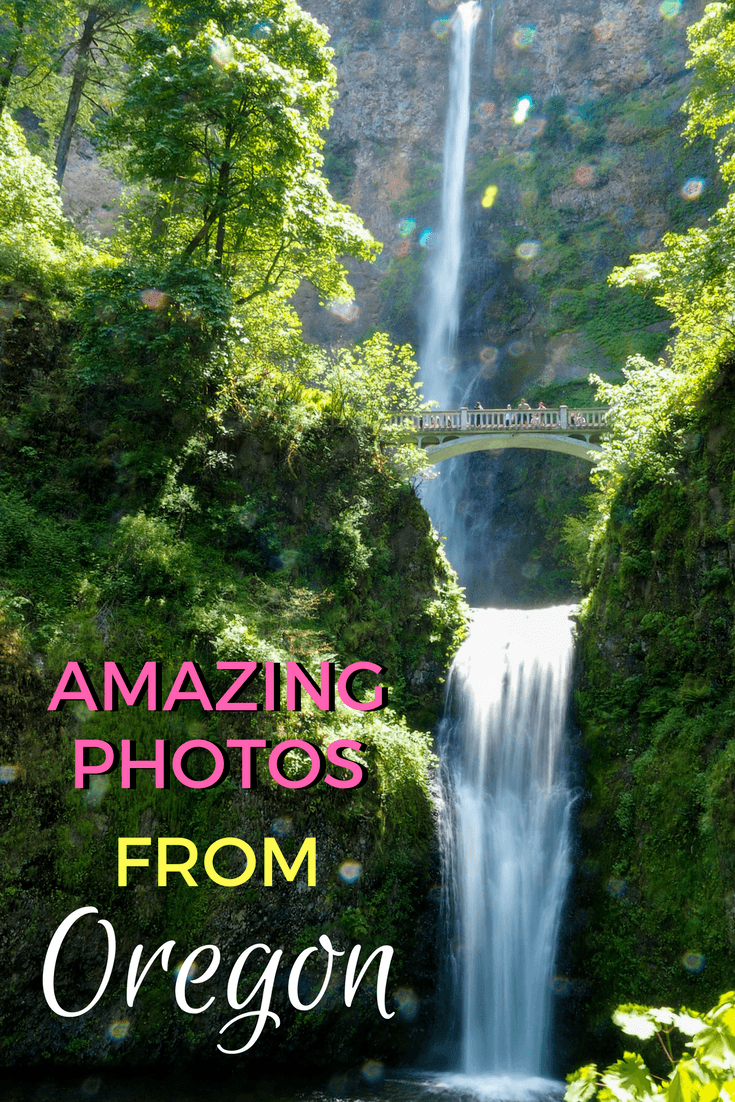 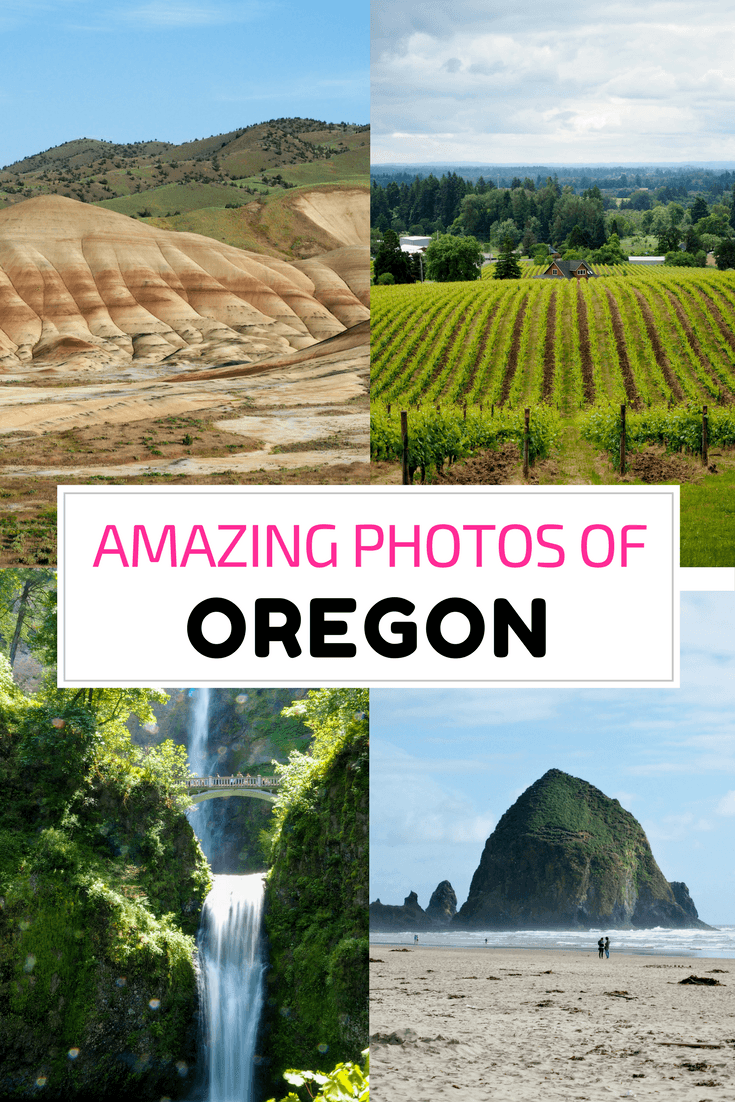