In case you missed it, I'm spent the last 2 months traveling through Europe, exploring hidden corners and must-see spots in Eastern Europe, the Balkans and the UK. I've been posting daily updates from my adventures on Facebook and Twitter, but in case you missed some of those, I've also decided to put together a weekly round-up to update anyone who's interested on what I've been up to for the past 7-ish days.

Here we go with the last and final week, Week 8! (With the days being cumulative.)

Since my friend Kasey had already spent plenty of time exploring Glasgow, we decided to get out of town on my first full day there. We caught a train to Stirling, and made our way up the hill to Stirling Castle under sunny skies — it was actually HOT in Scotland! Stirling Castle turned out to be much better than we were both expecting (and WAY better than Edinburgh Castle), and we actually spent about 3 hours there — and still didn't see it all. Then we caught a train back to Glasgow to meet up with Max's pipe band that night for dinner. 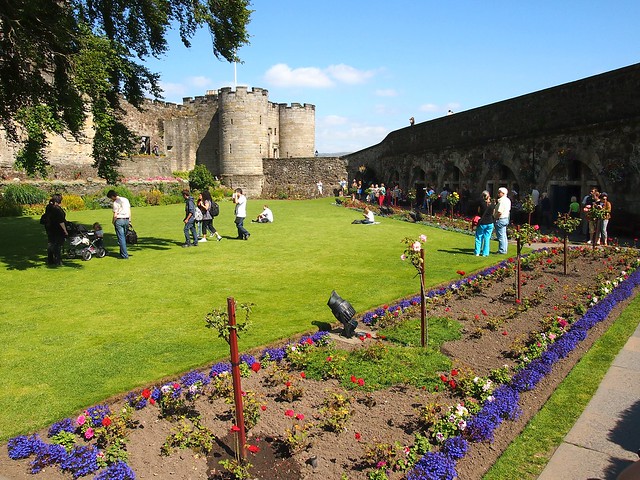 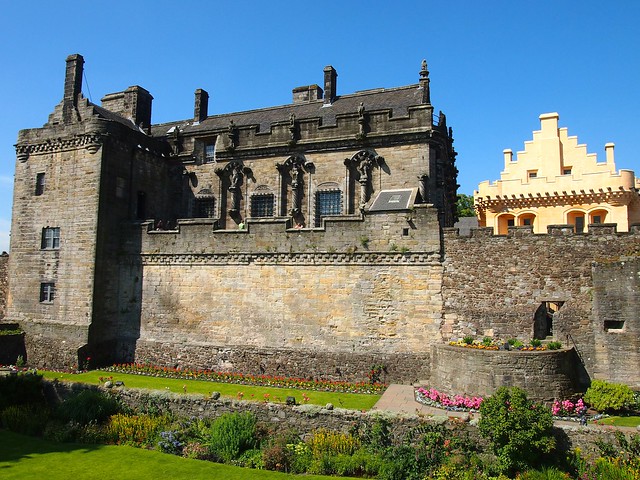 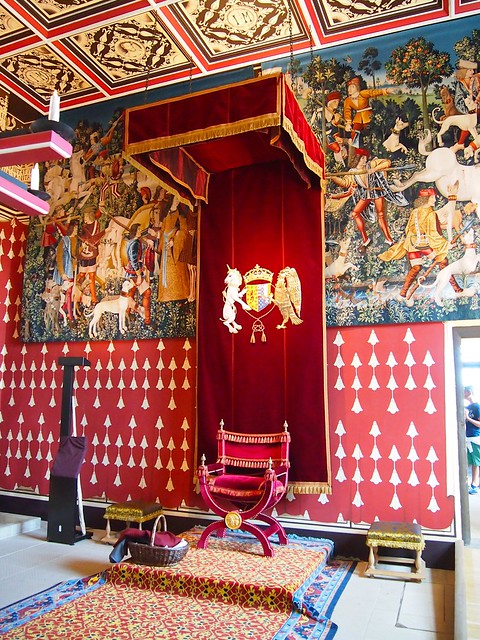 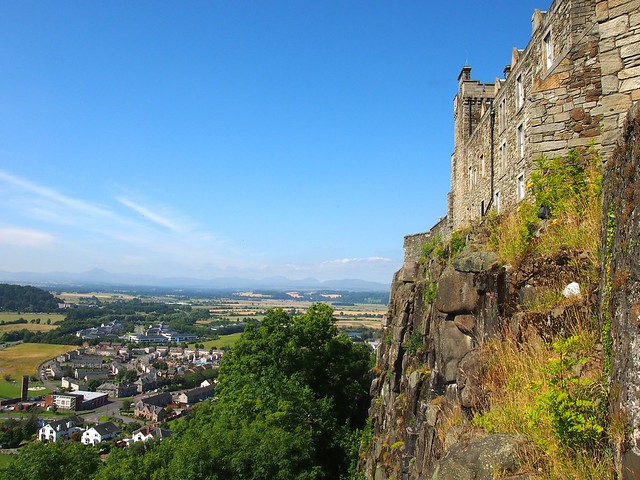 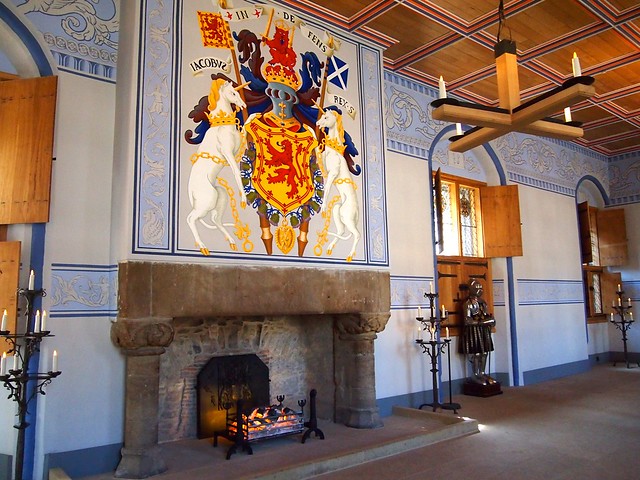 My last Saturday in the UK was very unique — I spent the day at the World Pipe Band Championships in Glasgow, cheering on my friend Max and the LA Scots pipe band. The whole event was huge (tens of thousands of people go each year), and had a fair/festival atmosphere. It was a lot of fun watching hundreds of pipers and drummers throughout the day, and Kasey and I had a chance to catch up halfway across the world. 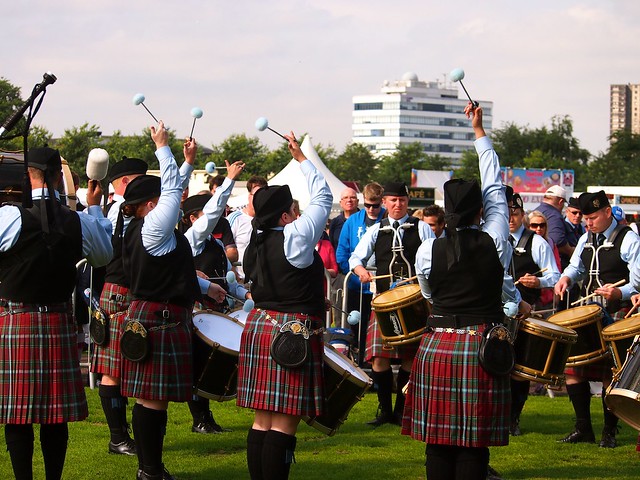 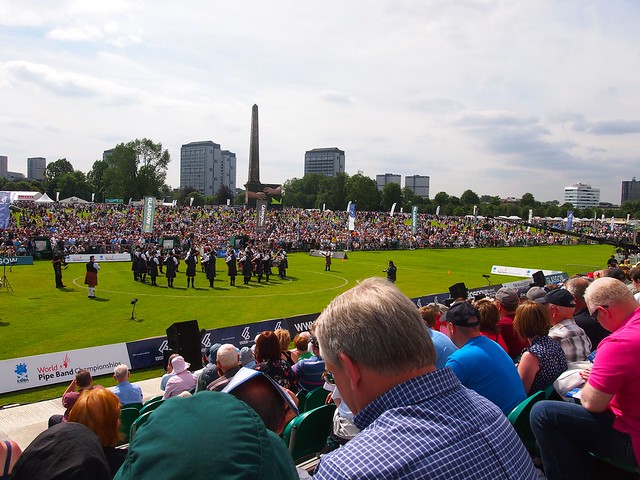 Day 52 dawned chilly and overcast, so I spent a lazy morning in bed before meeting up with Marcus (whom I'd met on my Busabout trip through the Balkans) in the afternoon. He took me to the Burrell Collection, as well as Kelvingrove Museum — two places I would likely have never gone to on my own in Glasgow. We then had dinner near the university, and I went back to my hotel to get caught up on photo editing and blogging while watching the Closing Ceremonies of the Olympics. 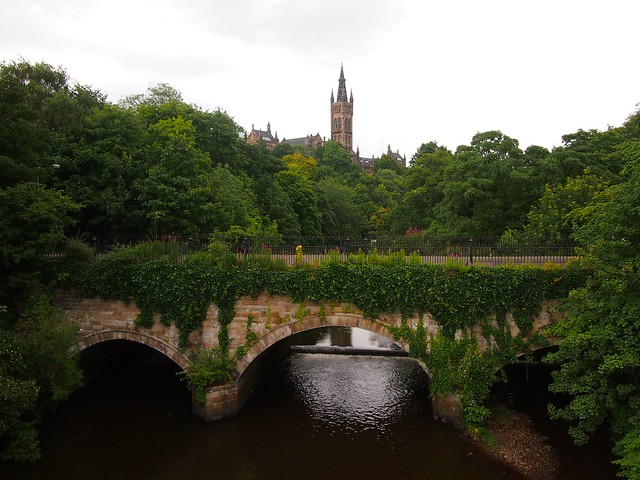 On Monday I woke up early and headed to the train station to catch the first of a series of crowded trains that would take me to Flint, Wales, where I would be winding down my trip. My blogger friend Dan met me at the train station, and then we spent the afternoon in Chester, walking the walls and taking some photos. 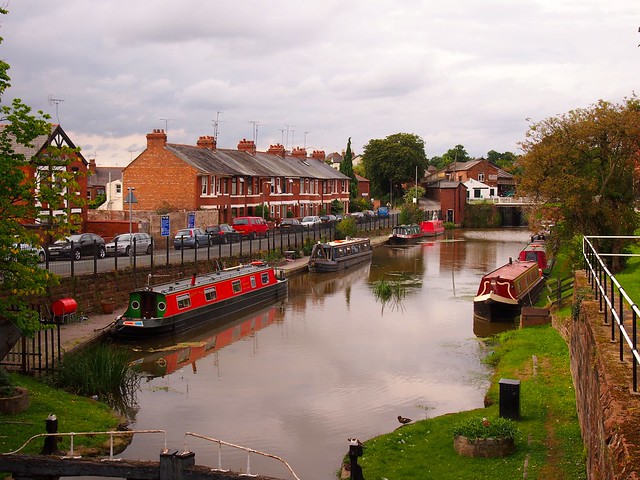 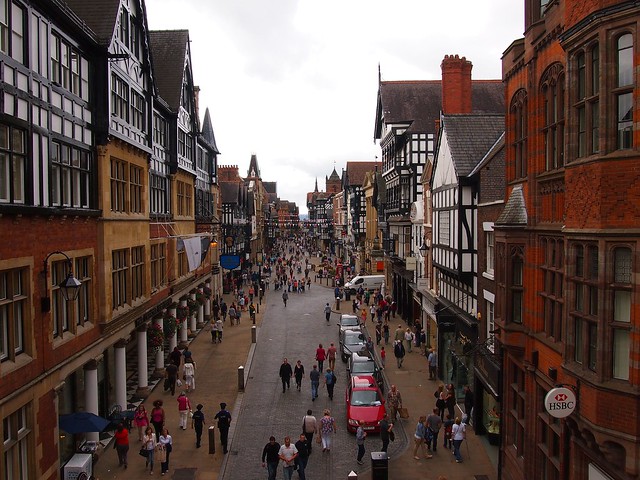 I couldn't go to the UK without going to Liverpool. With a mother who is perhaps the biggest Beatles fan on the face of the earth, I knew I had to go to the home of The Beatles. Dan and I caught a morning train from Flint, and went on a 2-hour Beatles tour of Liverpool. We drove down Penny Lane, stopped at Strawberry Field, saw John and Paul's teen homes, and ended at the famous Cavern Club. Dan and I then grabbed lunch, walked around Albert Docks, and caught a train back to Flint to go see “Brave.” 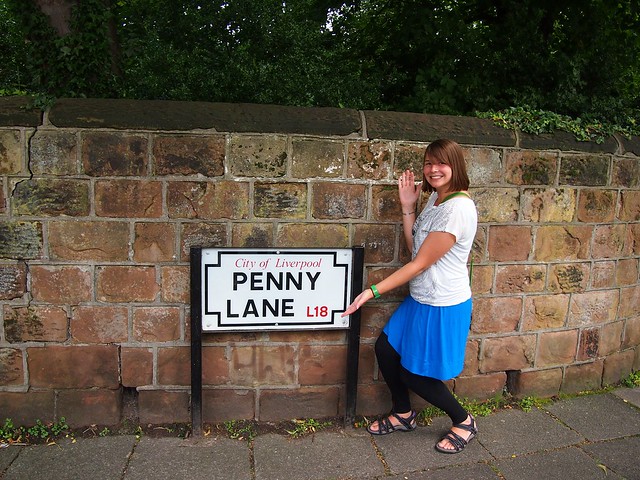 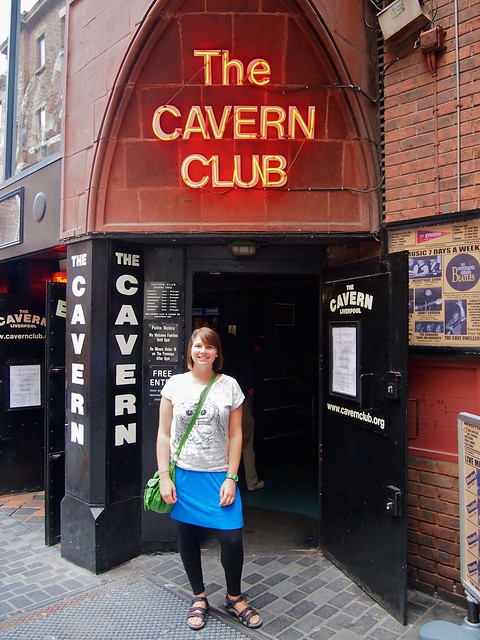 Other than a visit to the Blue Planet Aquarium (which has an awesome underwater tunnel), my last day in the UK was a rather lazy one. It stormed all day, so we stayed inside, watched “The Big Bang Theory,” and were blogging geeks all afternoon. It was actually the perfect end to my trip. 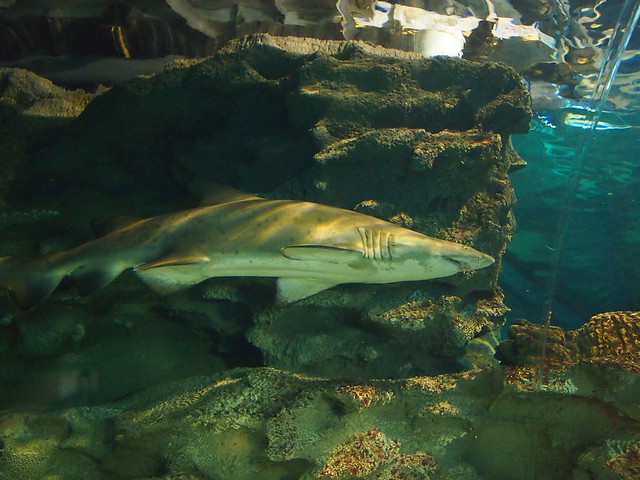 Time to go home. Major sad face. Two flights took me from Manchester back to Pittsburgh, and before I knew it, I had left Europe behind.

So there you have Week 8 of my European adventure!

It's been an amazing 2 months; I can't believe it's already over. Stay tuned in the coming weeks for all the stories, photos, and tips from my 8 weeks in Europe. I have A LOT to write about!