Here we go with Week 3! (With the days being cumulative.)

Day 15 was one of the best and worst days of the trip at the same time. We caught a morning bus from Sofia to Rila Monastery, which consisted of 3 hours on 2 separate buses (neither of which had air conditioning OR windows that opened, which made it stifling hot), and 1 driver who kept nodding off at the wheel. We somehow made it in one piece, however, and spent some time gawking at Rila before the skies opened up in a very welcome thunderstorm. From the monastery, we took a mini bus to the small Bulgarian village of Gorno Draglishte. There, we took an evening stroll and got invited in for tea by a local lady, and then dressed up in traditional clothes after dinner to do Bulgarian dances with two local old ladies.

Today was another day to experience village life — this time in Bulgaria. We had a leisurely morning, with me taking a walk for about an hour to marvel at the mountains and meadows. Did YOU know Bulgaria had this kind of scenery?!? After breakfast, we took a short mini bus ride first to a village with a very old and historic church, then through the Bulgarian countryside to the resort town of Bansko. Once in Bansko, most of the group opted to go to a dancing bear sanctuary up in the mountains. The road to the place was treacherous, but thankfully we had a very good driver. After the bear sanctuary, it was back to Bansko to wander around town and have some dinner at one of the many taverns in town. 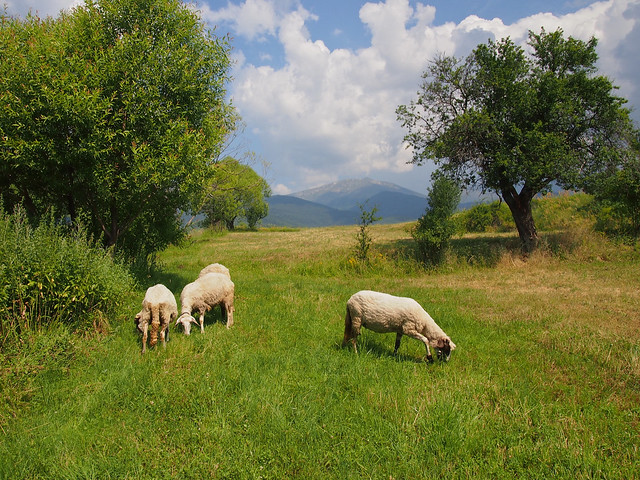 A glorious free day in Bansko. We could have gone hiking, but seeing as it was too hot to move and no one could tell us if the 4-hour hike involved shade, none of us was really up for it. Instead, I spent my day roaming around Bansko (which is actually adorable in the summer when there's no skiing to be had), reading my book, and giving my weary body a rest.

From Bansko, it was on to the historic city of Plovdiv. Bulgaria's second-largest city is perhaps also one of its most interesting. Here, you can run into history just about everywhere, from the Roman stadium poking out from underneath a major shopping area to the amazingly well-preserved Roman amphitheater. After lunch in Plovdiv, we took a walking tour of all the major sites and somehow managed to not pass out from the oppressive heat. 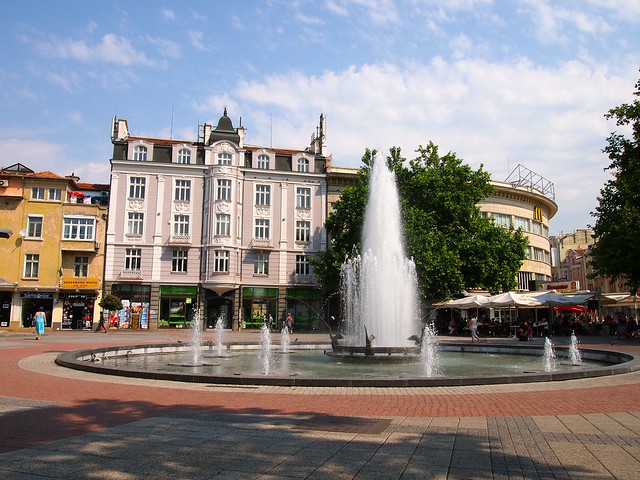 We had a free day in Plovdiv, which I began by re-visiting the Roman amphitheater and wandering around the city center before the heat of the day really kicked in. Once it got too hot to stand, I went with 2 others to seek out a place to swim. As fate would have it, we ended up hanging out with our Plovdiv tour guide from Day 18 and his girlfriend at a local water park. It was like heaven. That night, we caught an overnight bus to Istanbul — easily the nicest bus I have been on so far in Europe!

After a slightly harried arrival in Istanbul in the early morning hours, I went on a 4-hour walking tour of the city with Urban Adventures. The tour, called “Hidden Istanbul,” was fantastic, and took me to all the main sites (Blue Mosque, Grand Bazaar, Spice Market) and plenty more. I saw so many amazingly beautiful mosques! After the tour I slowly made my way to my hostel, and then set out to see Hagia Sofia in person. This was perhaps one of my favorite experiences of my entire trip so far. Hagia Sofia is AMAZING. After taking way too many photos, I called it an early night and crashed before 9 p.m.

My second and last day in Istanbul was jam-packed. I began the morning with a visit to the Basilica Cistern, followed by a longer stroll through the Grand Bazaar. Afterwards, I hopped on a 2-hour bus tour that went all over the European side of the city, giving me a nice overview of what I need to see next time. I then had a bit of downtime before a quick dinner and a sunset cruise on the Bosphorus. I'm already missing Istanbul, and I haven't even left yet! 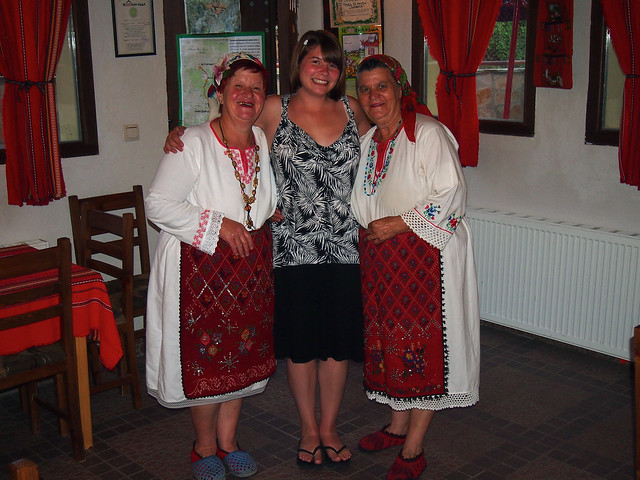 So there you have Week 3 of my European adventure! Come back next week for Week 4's round-up.

*Note: Intrepid Travel has graciously provided me with a complimentary 18-day tour through Eastern Europe. But all opinions, as always, are entirely my own.