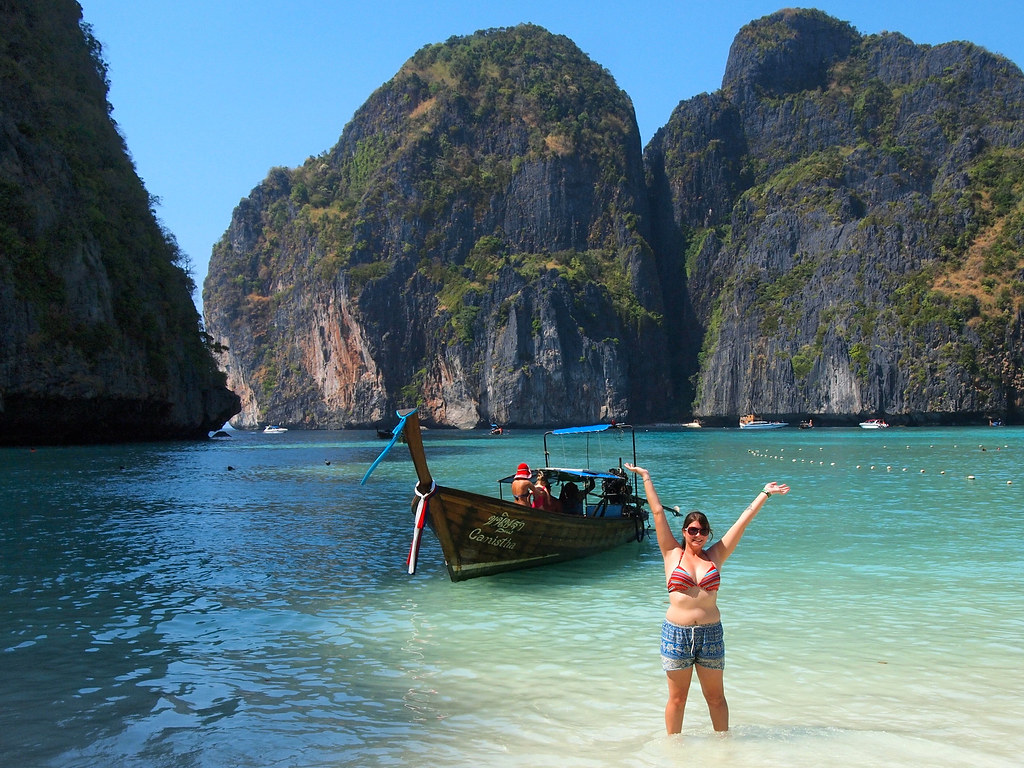 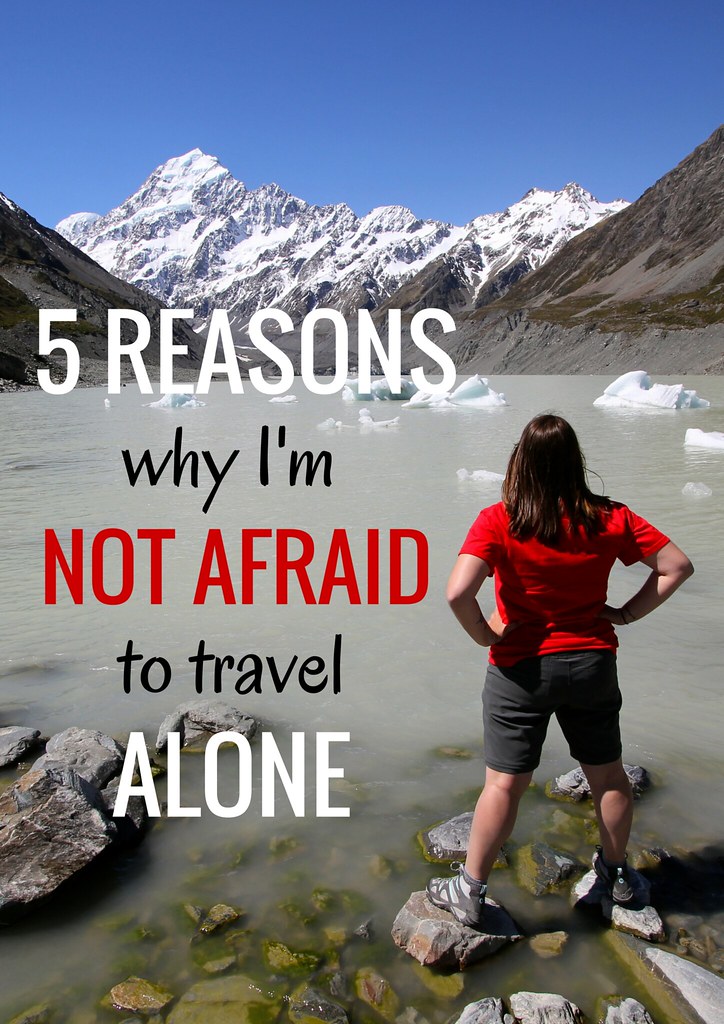 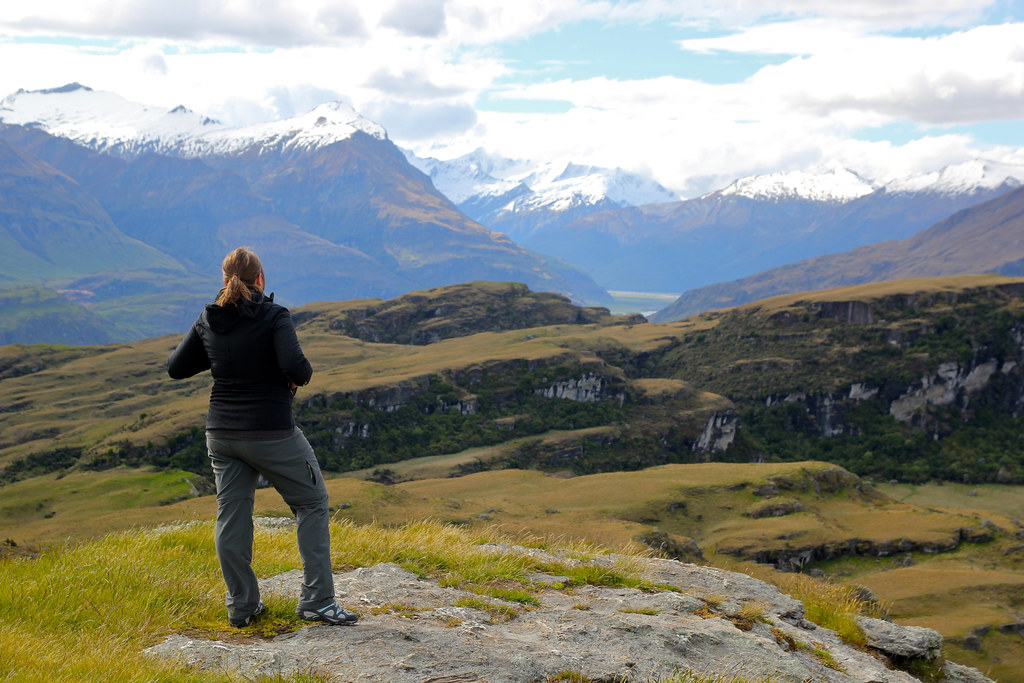 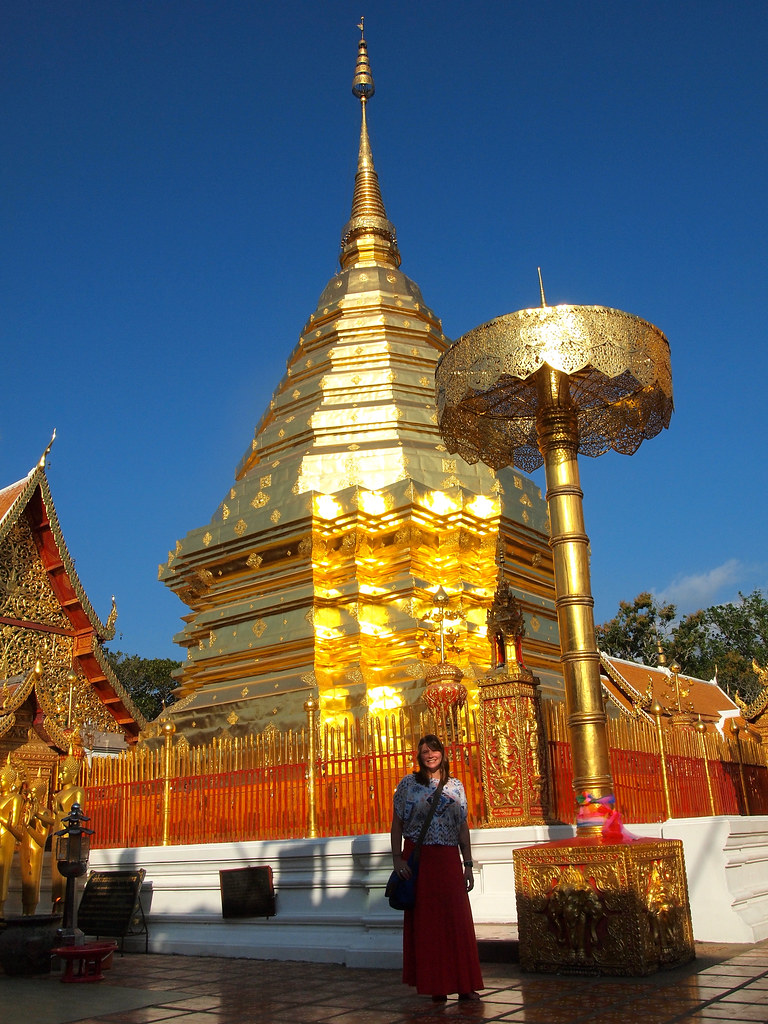 116 Comments on “Why I’m Not Afraid to Travel Alone”