RTW Diaries: A Confession, A Change of Plans

Have you ever dreamed about doing something for a really long time, only to finally try it and find out that you don't love it nearly as much as you expected to?

We've all been there, I think. Maybe it was that cooking class you finally signed up for, a dream job you landed that turned out to be a letdown, or maybe even that time you convinced yourself that you could run a marathon.

For me, it's turned out to be long-term travel. 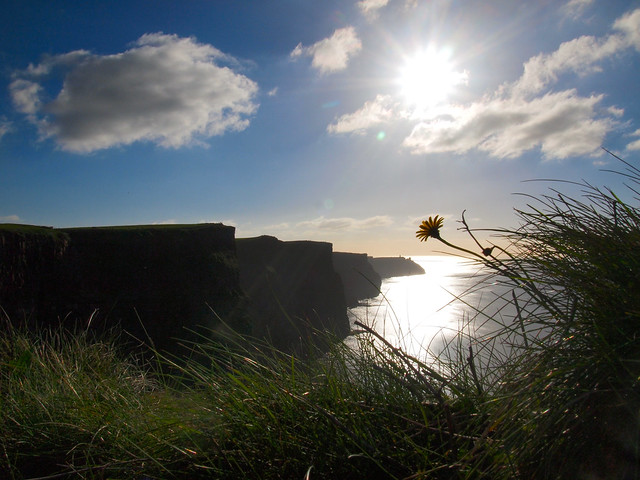 When I set out on my round-the-world trip in July, I was excited. I was planning to be gone for about 6 months, and assumed that by the end I would only want to keep going. I was ready to fall in love with long-term travel like many of my traveling friends.

But it just never happened.

Right from the beginning, there were challenges. It took me a few weeks to settle in to my travel groove — a few weeks to adjust to traveling on my own once again. In the months leading up to my big trip, I had only traveled in short stints. And only with other people: in small groups, with a friend or two, with the guy I was dating. This was really the first time in a year that I would be traveling completely on my own.

I had forgotten how lonely solo travel can be. How stressful it can get to only have yourself to rely on. How much it can suck to be seeing new places and experiencing new things without someone to share it with.

I eventually did settle back into traveling on my own, thankfully, and even ended up making some friends while zipping around Europe with Busabout.

But by the end of Month Two, something still just felt… off. 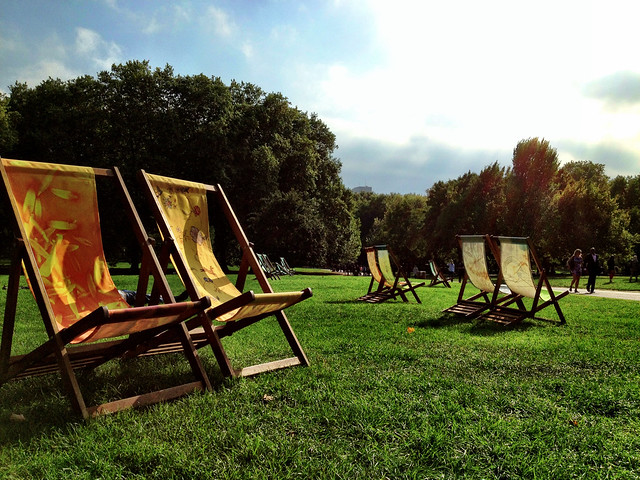 As I began my third month of constant travel — and I mean constant: frequent movement and more beds than I care to count — the idea of home was becoming more and more appealing. I was missing familiar places and faces; I was missing sleeping in my own bed and driving my own car; I was even craving lazy evenings at home catching up on my favorite TV shows. I was exhausted and ready for a break.

Someone once told me that it's around the 10-12 week mark that homesickness really starts to set in for long-term travelers. I thought that perhaps I was hitting that wall, too. After all, traveling — and traveling solo especially — isn't always rainbows and unicorns. I hoped I would snap out of it.

But, by the end of September, I was running low. On money, on energy, on enthusiasm. It was time to re-evaluate my plans.

I could either continue on with my RTW plans and head to Asia as soon as TBEX Dublin was over, find a cheap apartment somewhere for a few months, and just buckle down and get some work done in order to afford to explore Asia (and eventually fly home).

OR, I could shift my plans a bit and go home for a few months instead, postponing Asia until after the New Year.

In the end, I decided to change my plans. 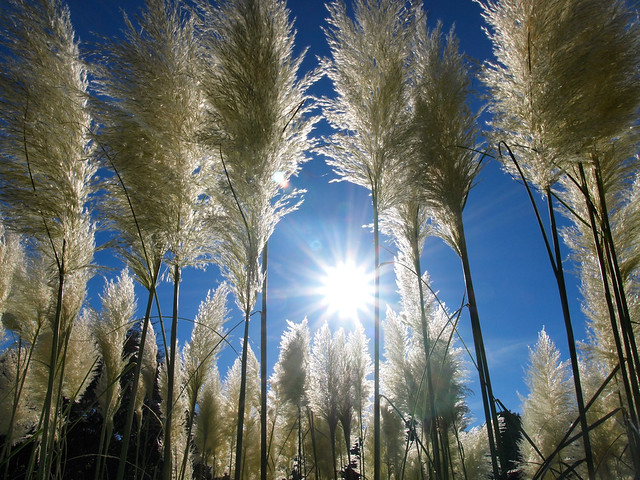 I'm now writing to you from my cozy living room in Ohio, where I intend to mostly stay until mid-January. Now that the decision is made, I know it was the right one for me.

Am I giving up?

Some might call changing my plans and coming home early “giving up.” I prefer to call it simply listening. Listening to my gut and doing what I knew was right for me and my travel style.

After 2 months of travel last year, I thought I would never be ready to stop. But after 3 months of travel this year, I've come to the conclusion that long-term travel isn't for me after all.

I've built my blog around the idea that you can live a “normal” life — you know, one where you have a job and friends and a permanent address — and still fit travel into your lifestyle. Traveling nonstop for months on end kind of goes completely against that, however. And perhaps that's one of the reasons that it just didn't work out for me.

The truly nomadic lifestyle will probably never be for me. And you know what? That's okay.

I feel like a lot of travelers and bloggers and “digital nomads” out there make this lifestyle of perpetual travel sound like the coolest, most awesome thing ever. But the reality, of course, is that it isn't always. And it isn't meant for everyone. In the end, I had to listen to my gut and allow myself to take a break.

It was the best decision I could have made for myself.

And now that I know that the nomadic lifestyle isn't for me, I can focus on travel styles that ARE for me. 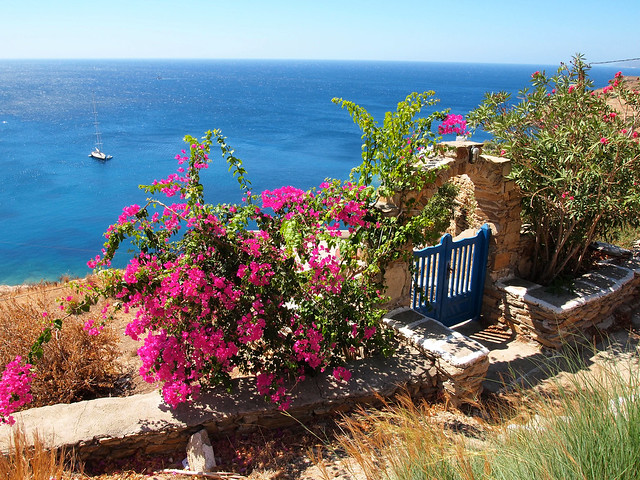 My plans from here

My travel sweet spot seems to be about 6-8 weeks. Enough time to explore, yet not so long that it gets exhausting. I'm still going to Asia — but probably for 2 months, tops. I fly back to London on January 15, and will head to Thailand or Vietnam from there.

Now that the decision is made, I feel good about it. This way, I will get to spend the holidays at home with people I love. I will have a chance to recover from Europe (both mentally and financially). And then I can go to Southeast Asia refreshed and ready for a new adventure. 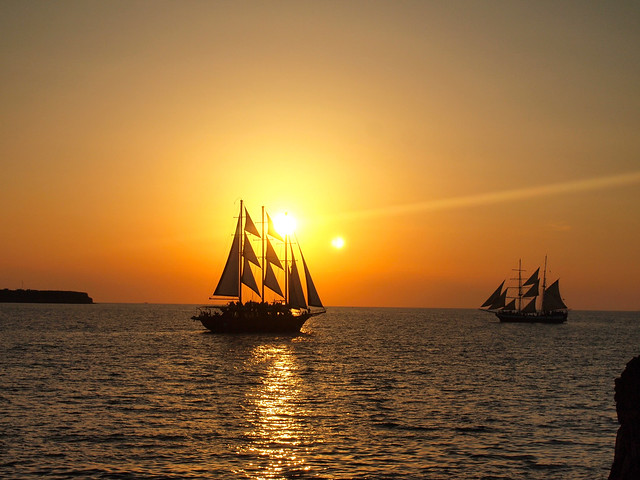 This also gives me time to plan a bit for Southeast Asia; to make sure I make the most of the time I'll spend there. I will go back to my more “normal” style of travel — where I have to plan in order to fit in the things I really want to. You know, like most people out there who are planning trips and looking for inspiration (i.e. the readers of this blog!).

I don't look at this as a failure, even though I'm sure others might. Instead, I look at it as one more step toward figuring myself out. Life, after all, is nothing more than a giant learning experience. And the lesson I learned from the past 3 months is that, while I definitely love traveling, long-term travel and I just don't fit together like I once thought we might.

But that's the beauty about traveling — there's no right or wrong way to do it. Only the way that works for YOU. 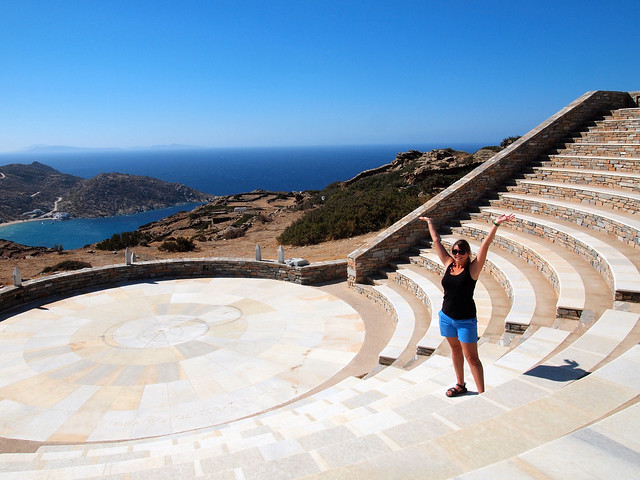 So what do you think? Is long-term travel for you? What would YOU have done in my situation?

213 Comments on “RTW Diaries: A Confession, A Change of Plans”