25 Photos That Prove That Iceland is Magical

Home » Europe » Iceland » 25 Photos That Prove That Iceland is Magical

When it comes to “hot” and “trending” destinations, in recent years Iceland has been right up there near the top of all the lists.

What used to be one of the most expensive countries to visit in Europe suddenly became much more affordable after a financial collapse in 2008. And, while financial crisis is never something to be joyful about, tourists have certainly benefitted from the affects of Iceland's struggles. While the country still isn't “cheap” by any standards, it's now much more affordable for the average person to visit.

I planned my first visit to Iceland in early 2012, when Iceland was slowly getting back on its feet but before it became an “it” destination. I remember people asking me why the hell I wanted to go to Iceland (and in winter, no less). But as soon as I came home and showed them photos, they got it.

Iceland is wild and raw; it truly is the Land of Fire and Ice, where Mother Nature reigns supreme.

And it's also one of the most magical places on earth.

Don't believe me? I think these photos should prove it:

So, are you convinced? Do you understand why everyone who's visited Iceland has gone so crazy over it?

Iceland is definitely magical, and it has certainly cast its spell on me. Even after two trips there, I know I'm not done.

And if you're planning an adventurous trip around Iceland, be sure to invest in a good travel insurance policy! That way everything from lost luggage to a bad accident is covered – because you just never know! I recommend World Nomads for basic (and really affordable) travel insurance.

Who's ready to book a trip to Iceland? 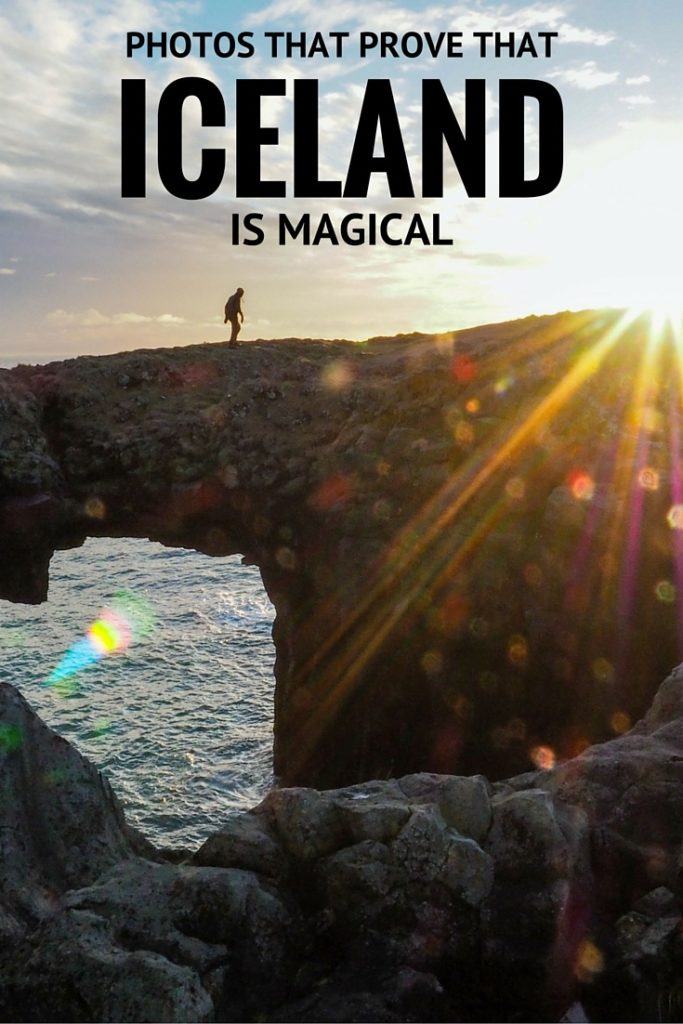 93 Comments on “25 Photos That Prove That Iceland is Magical”