South Africa is a country that has something for everyone. With cool cities like Cape Town and Johahnnesburg, stunning natural beauty, and tons of African wildlife and safari options, it’s easy to see why this destination is on the bucket list for so many travelers.

Top 10 things to do in South Africa

South Africa is very large, making some flights necessary if you plan to travel to different regions around the country. (Cape Town to Kruger National Park, for example, is a 2.5 hour flight compared to a 20 hour drive).

Trains and buses are also a good (albeit slower) way to get around South Africa, with routes connecting most of the big cities.

Renting a car is another good way to get around the country if you want more flexibility. Just bear in mind that drivers use the left side of the road in South Africa, which takes some time to get used to as an American driver. 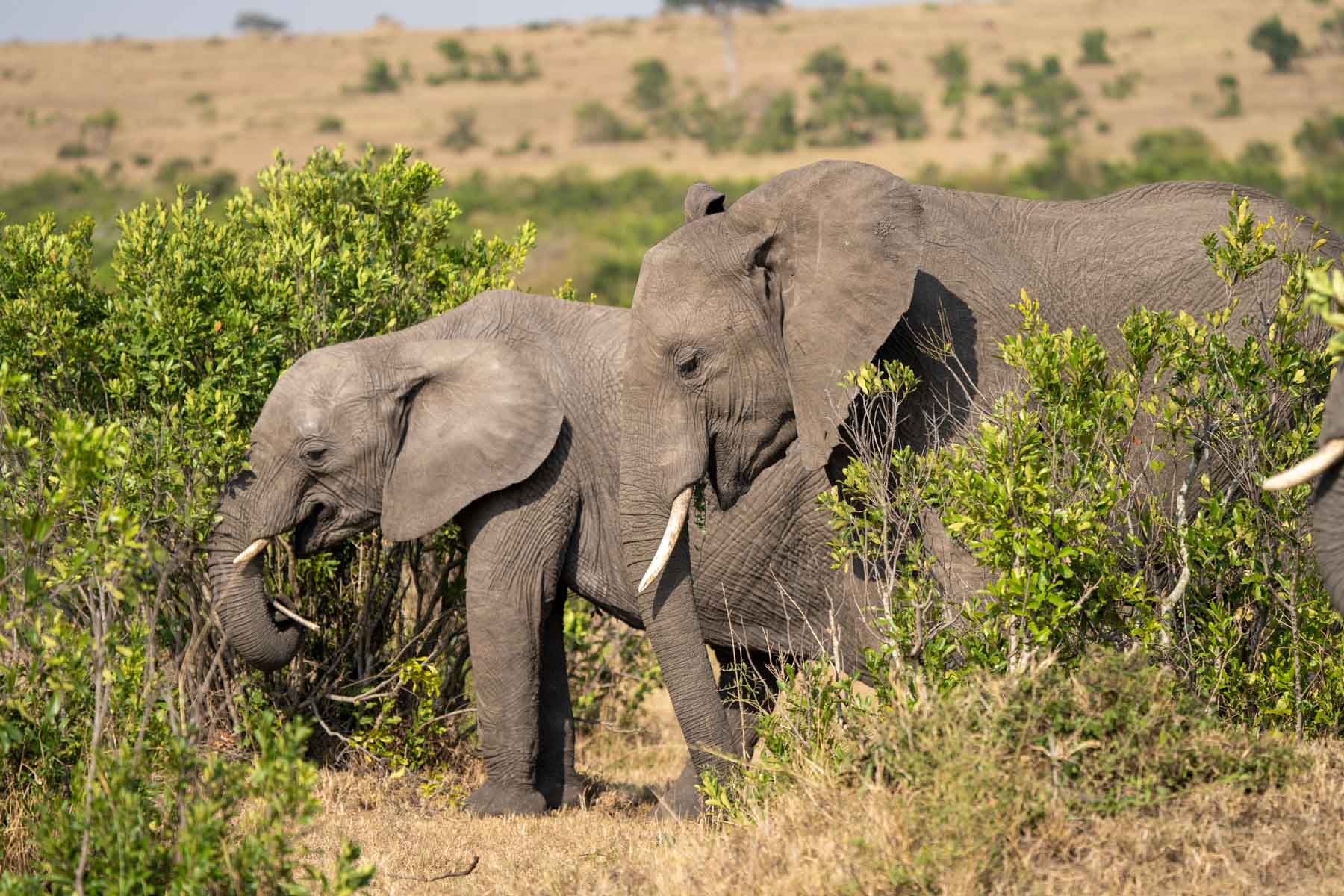 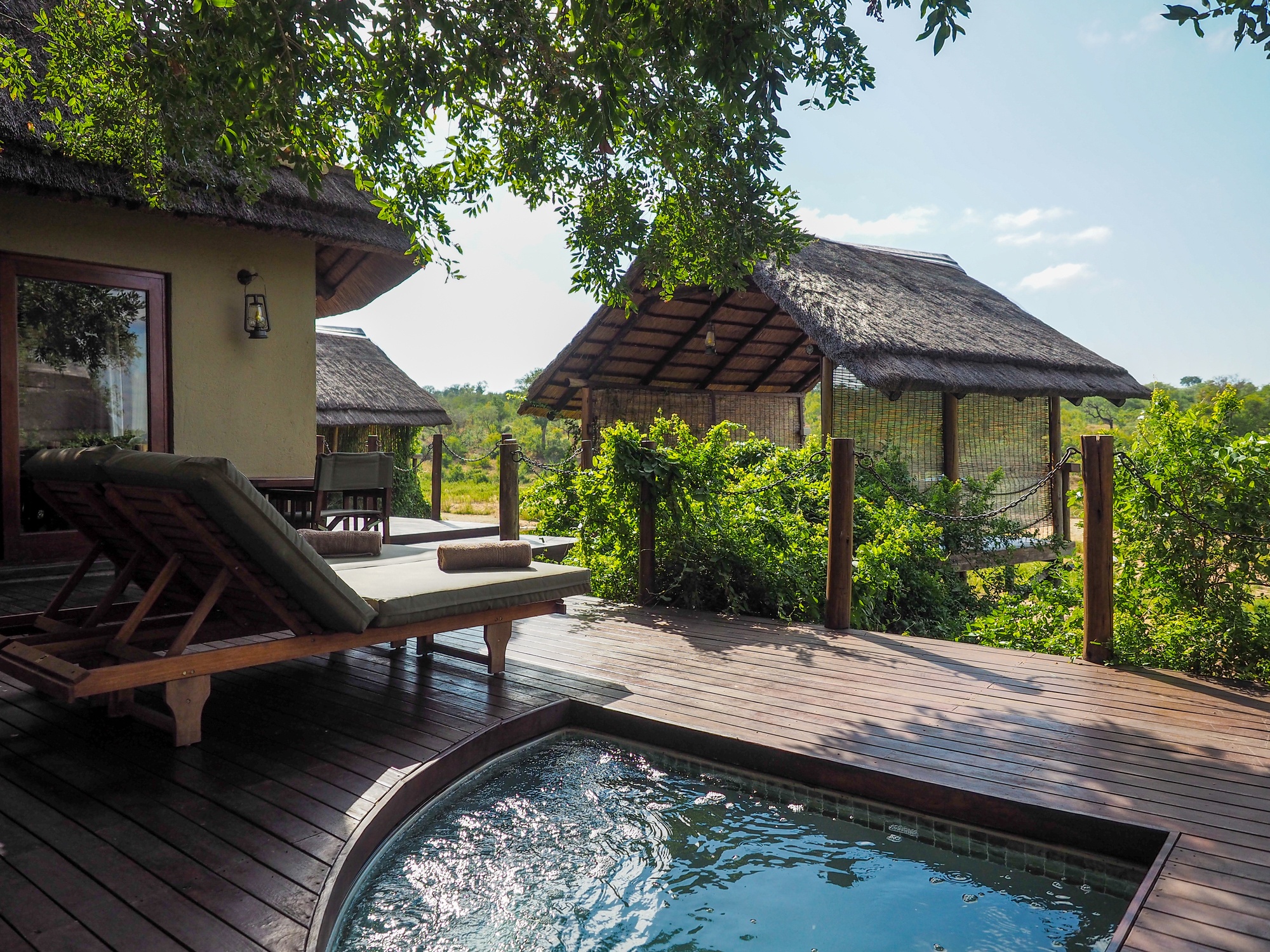 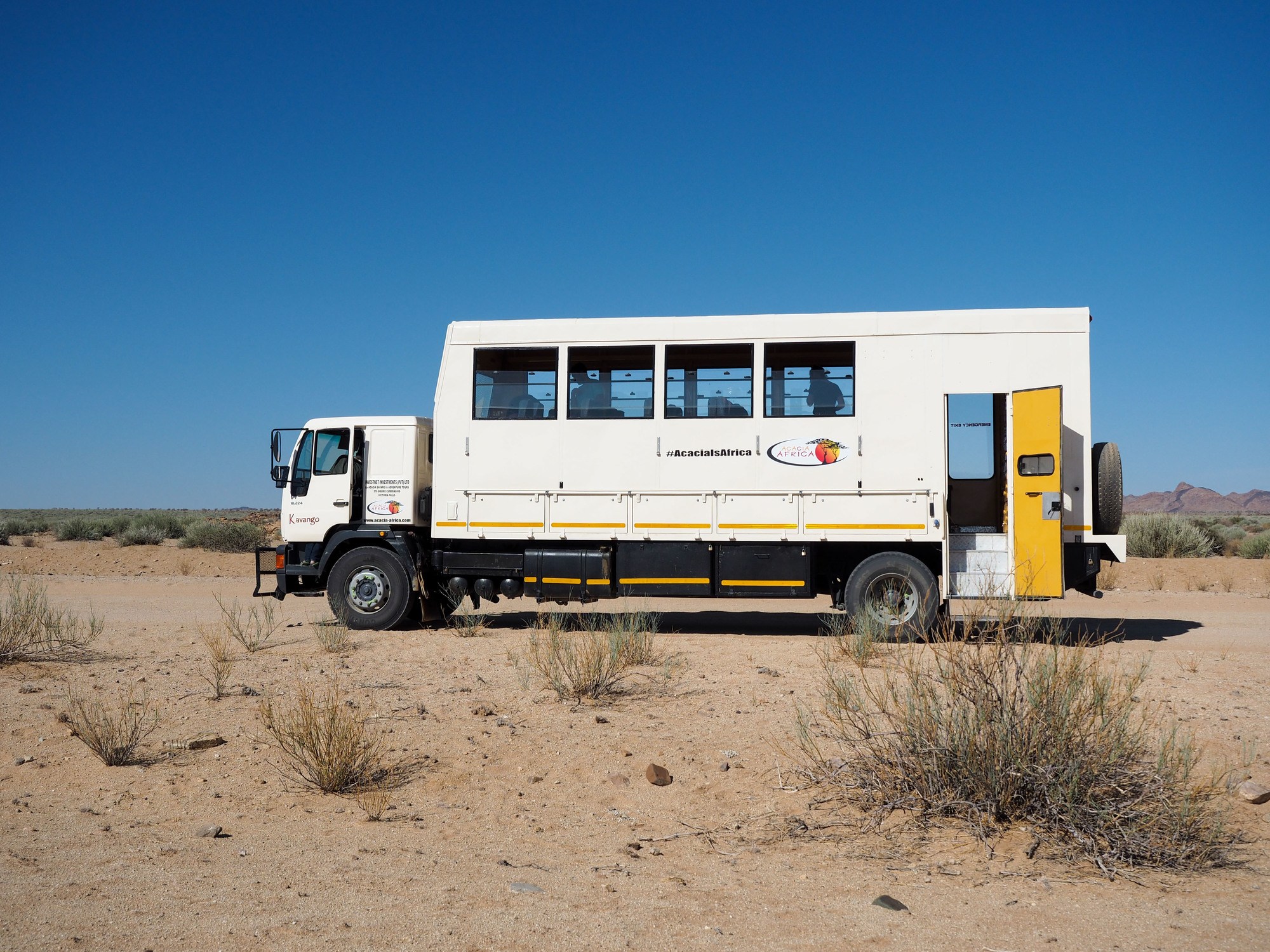 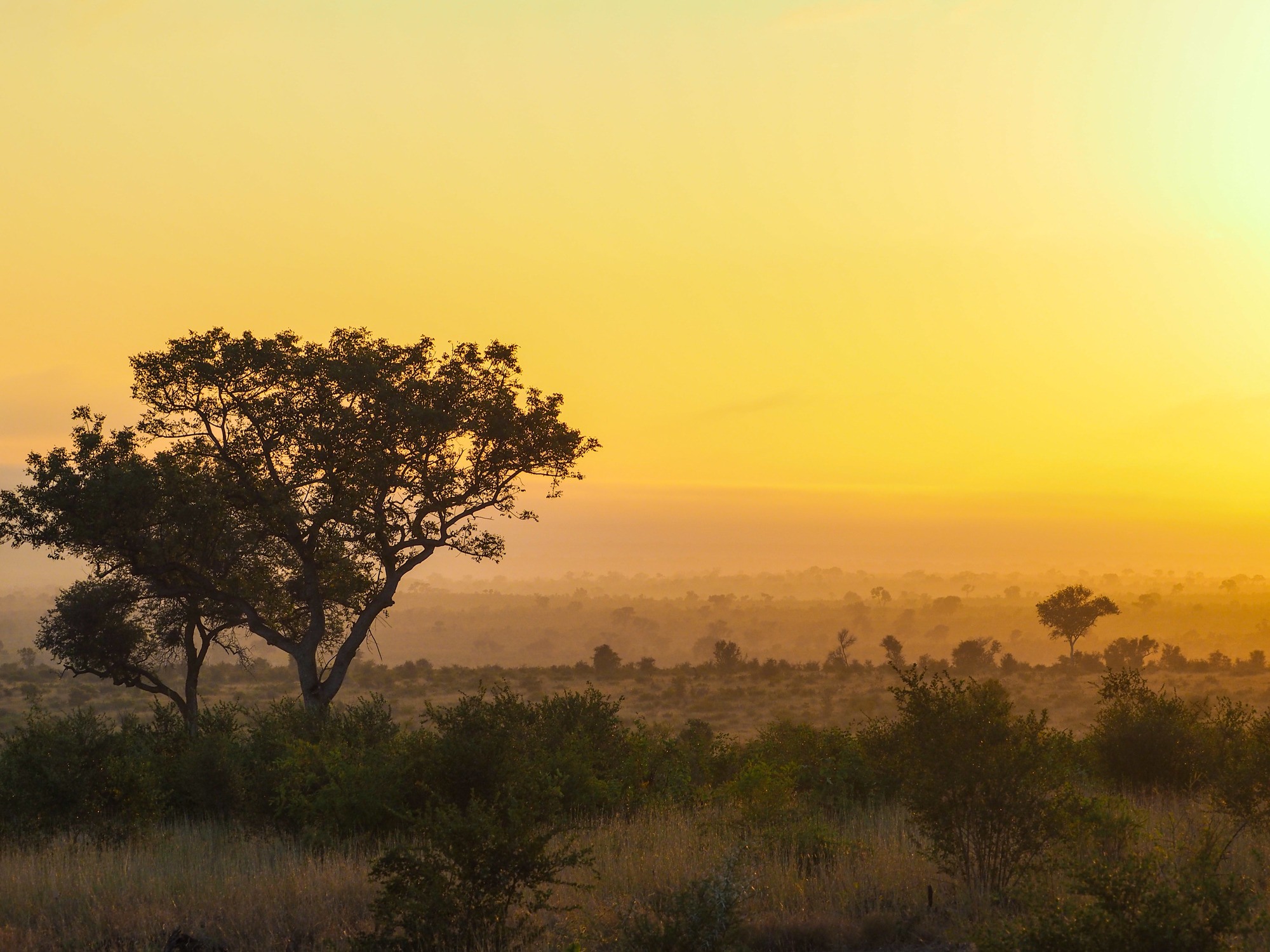 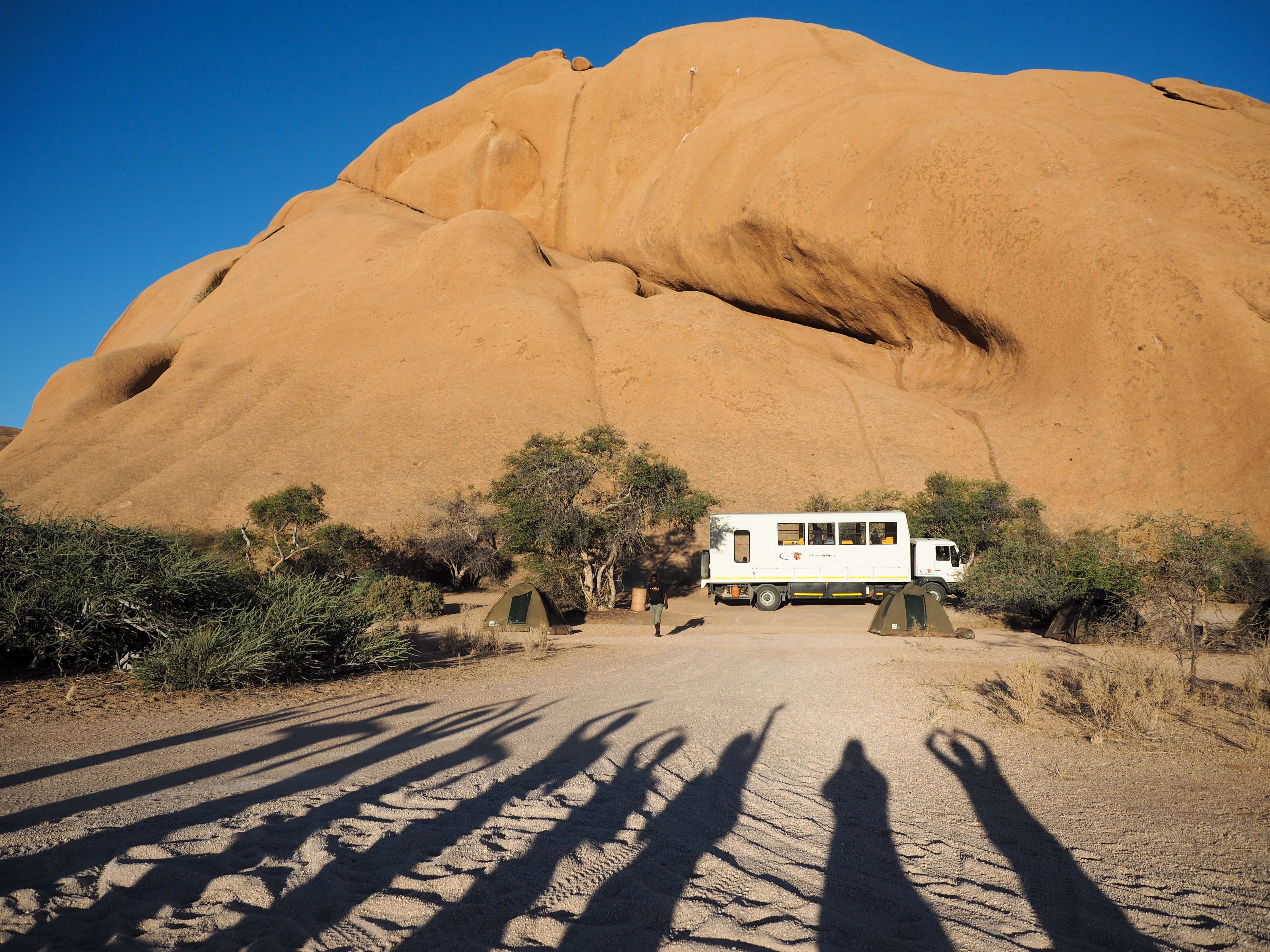 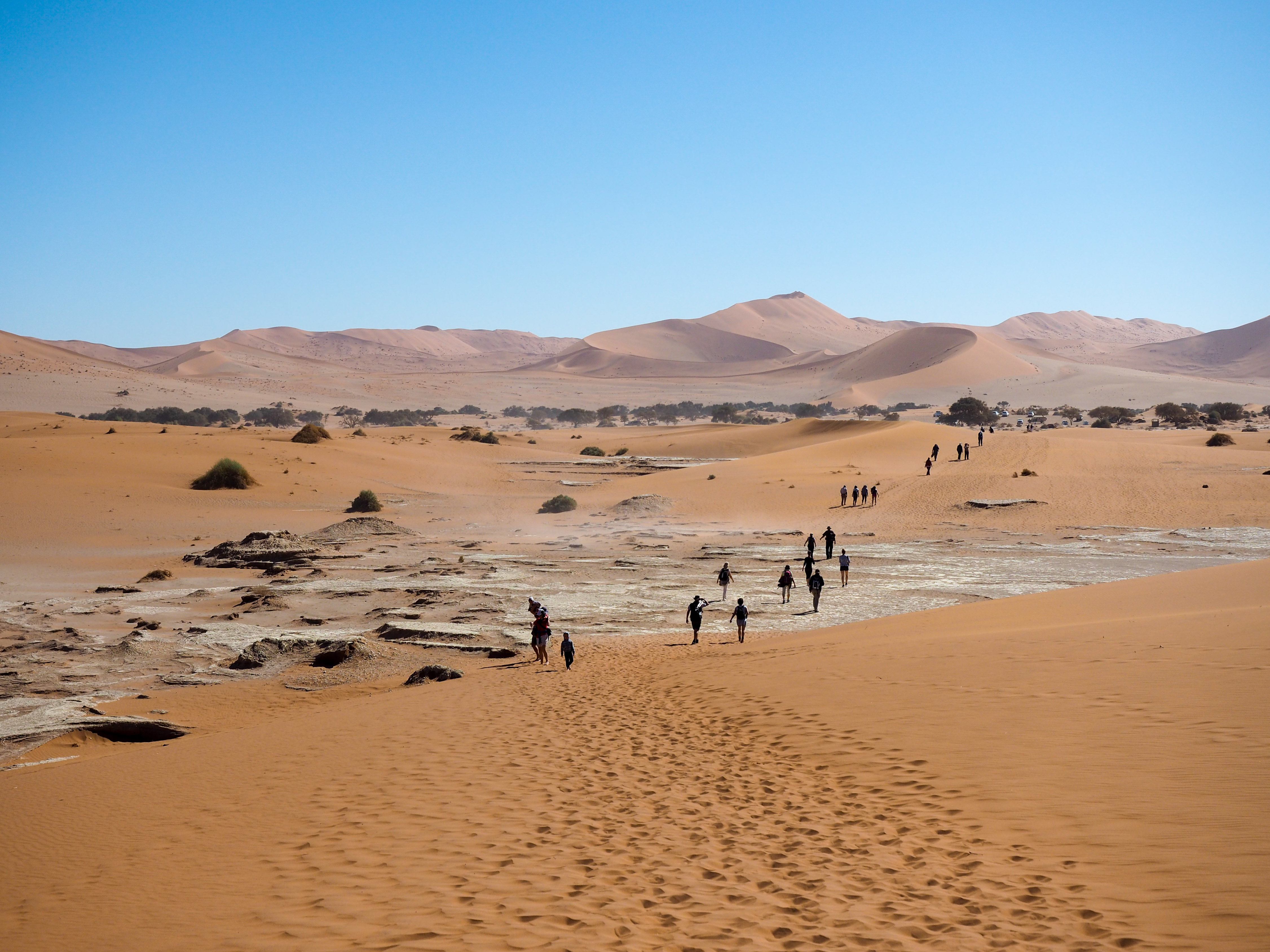 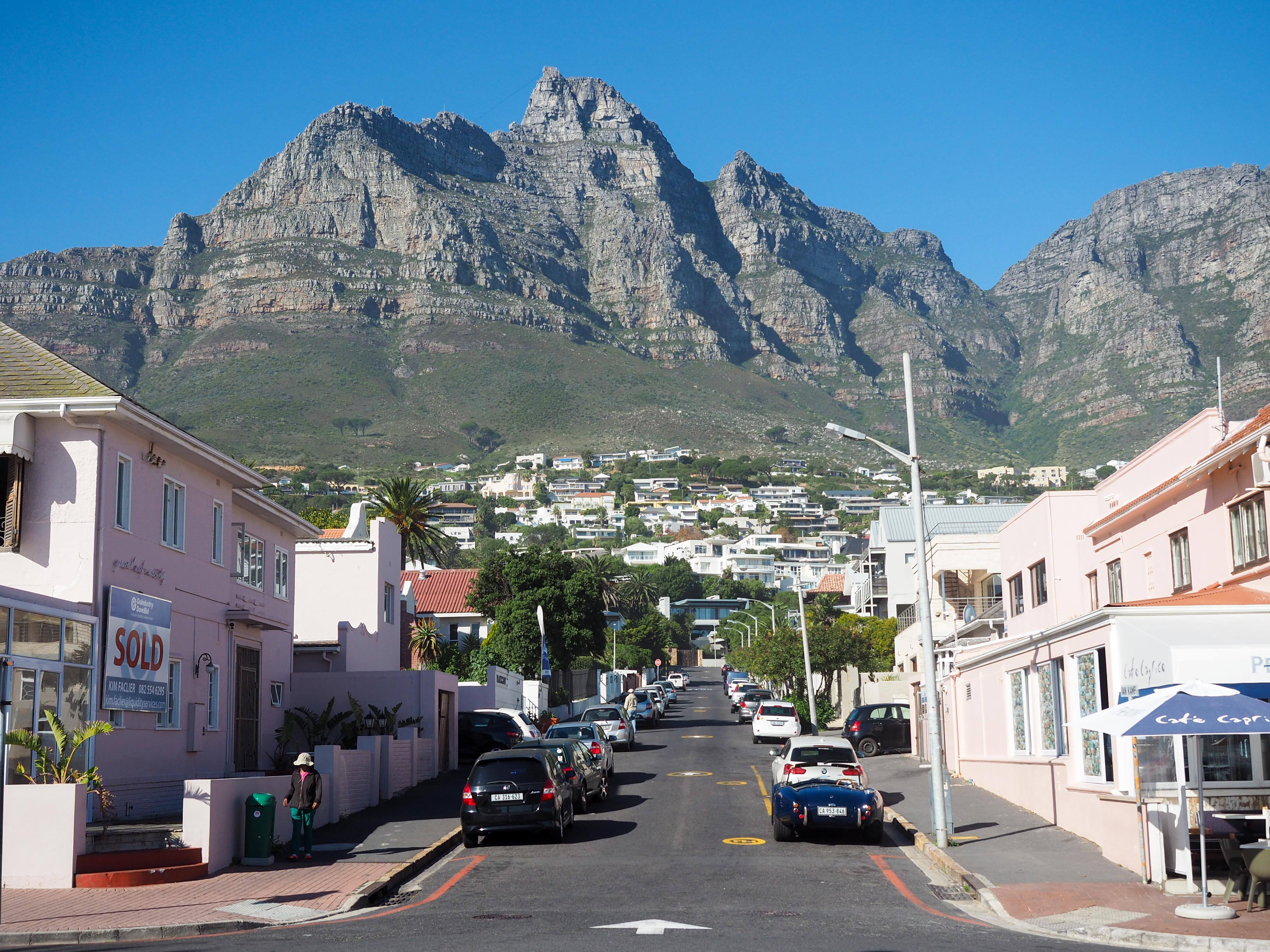 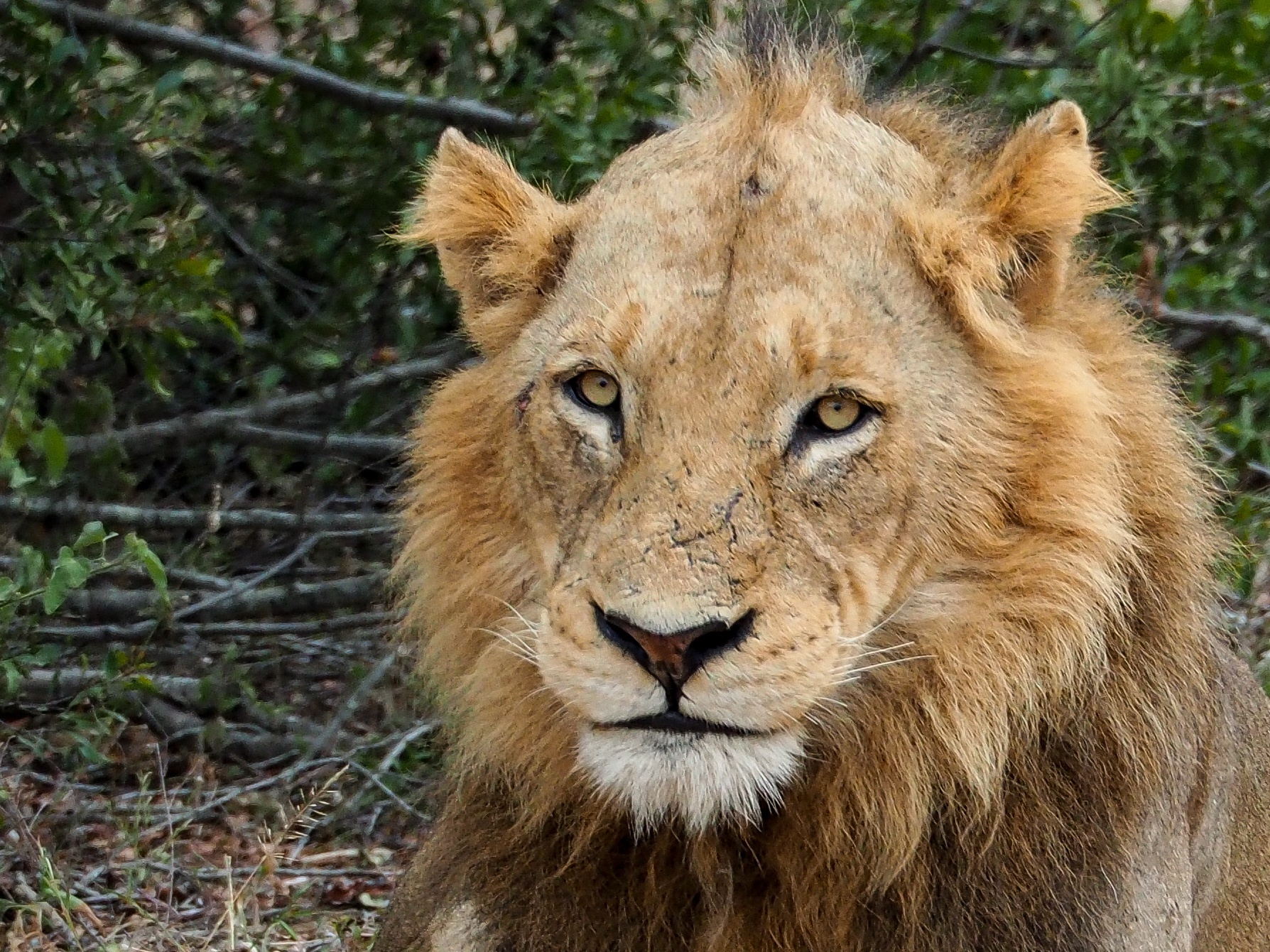 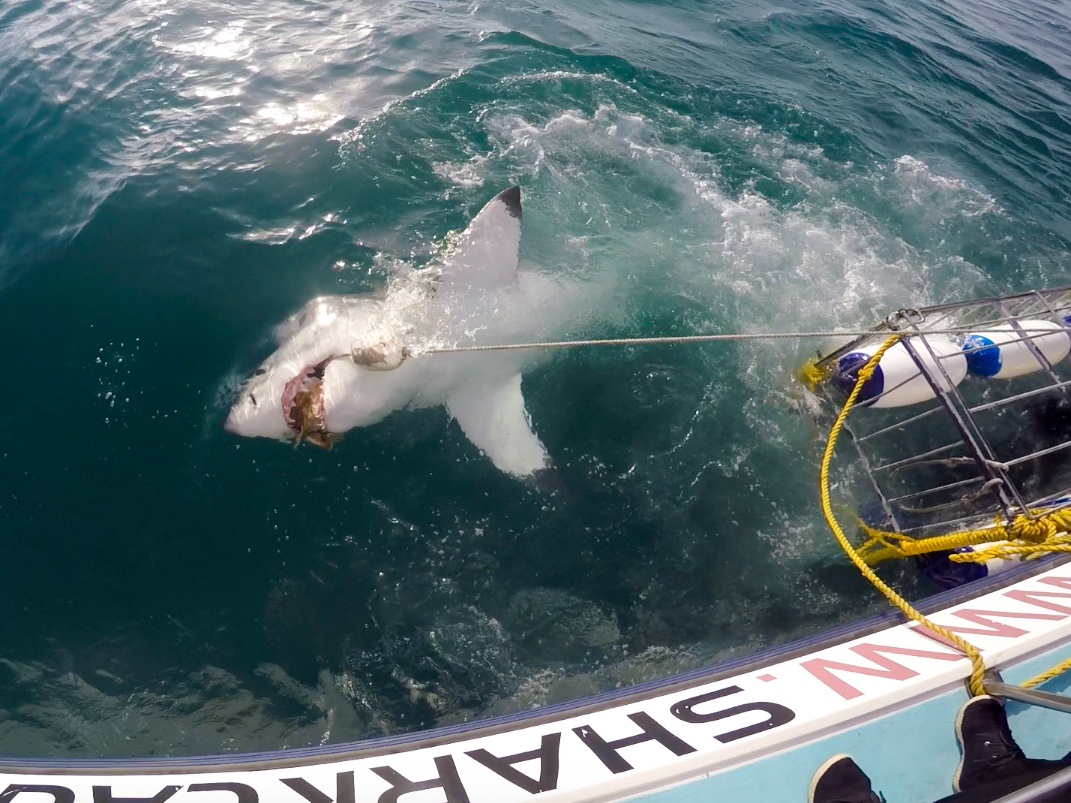 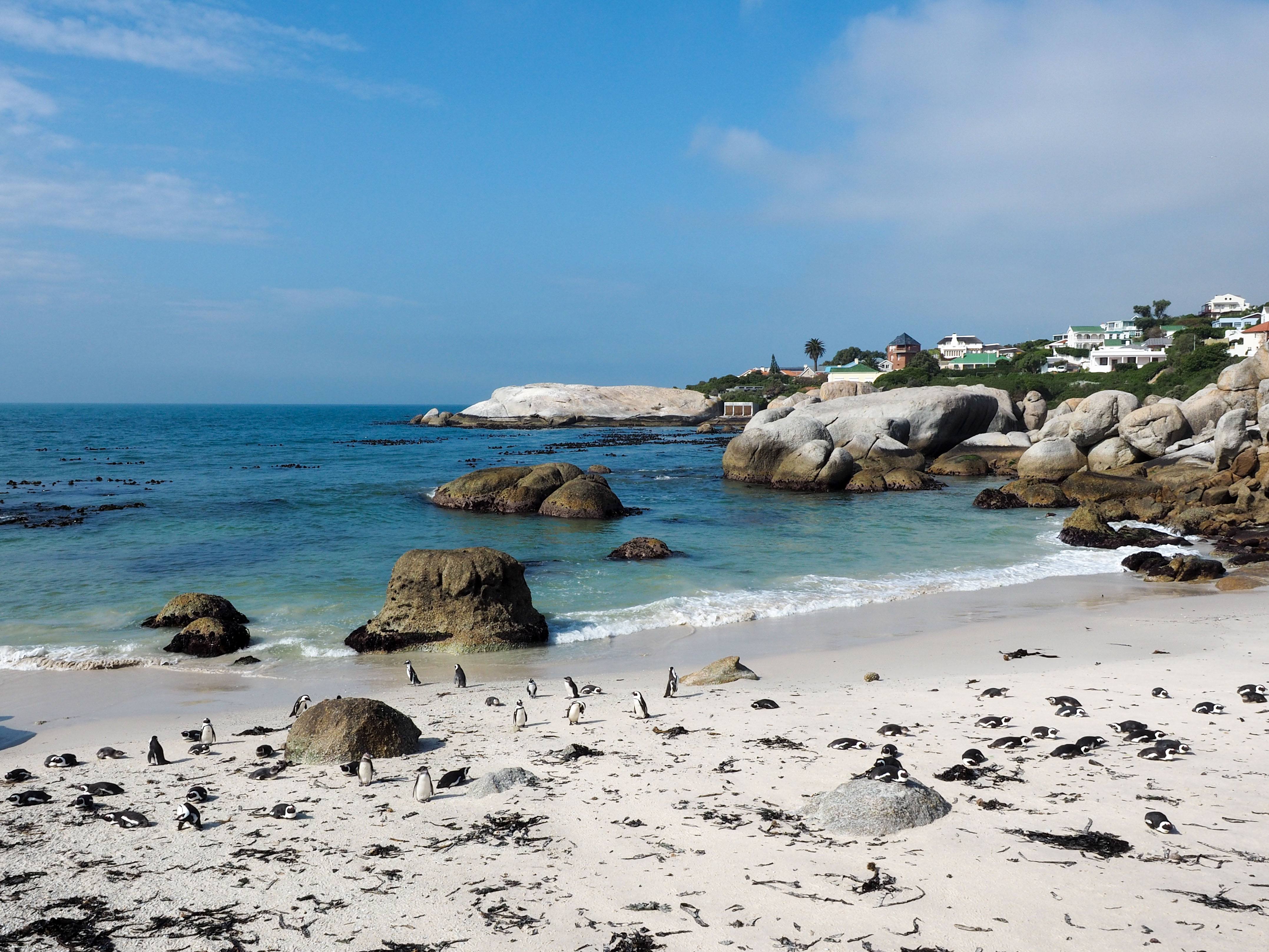