Ranked the largest country in the world by population and fourth-largest by size, it’s no understatement to say that China is an incredibly vast nation. With diversity in history, landscapes, and culture, there is so much to do and see in China.

Top 10 things to do in China

China is a huge country, but getting around is fairly easy for tourists.

High speed trains (called G-class trains) connect popular routes like Beijing to Shanghai or Beijing to Xi’an in four and a half to six hours.

Domestic flights are also an option for reaching destinations that are on opposite sides of the country, and they are typically quite affordable.

The most budget-friendly option for getting around in China is taking the bus. If you don’t mind long journeys, you can save some money this way. 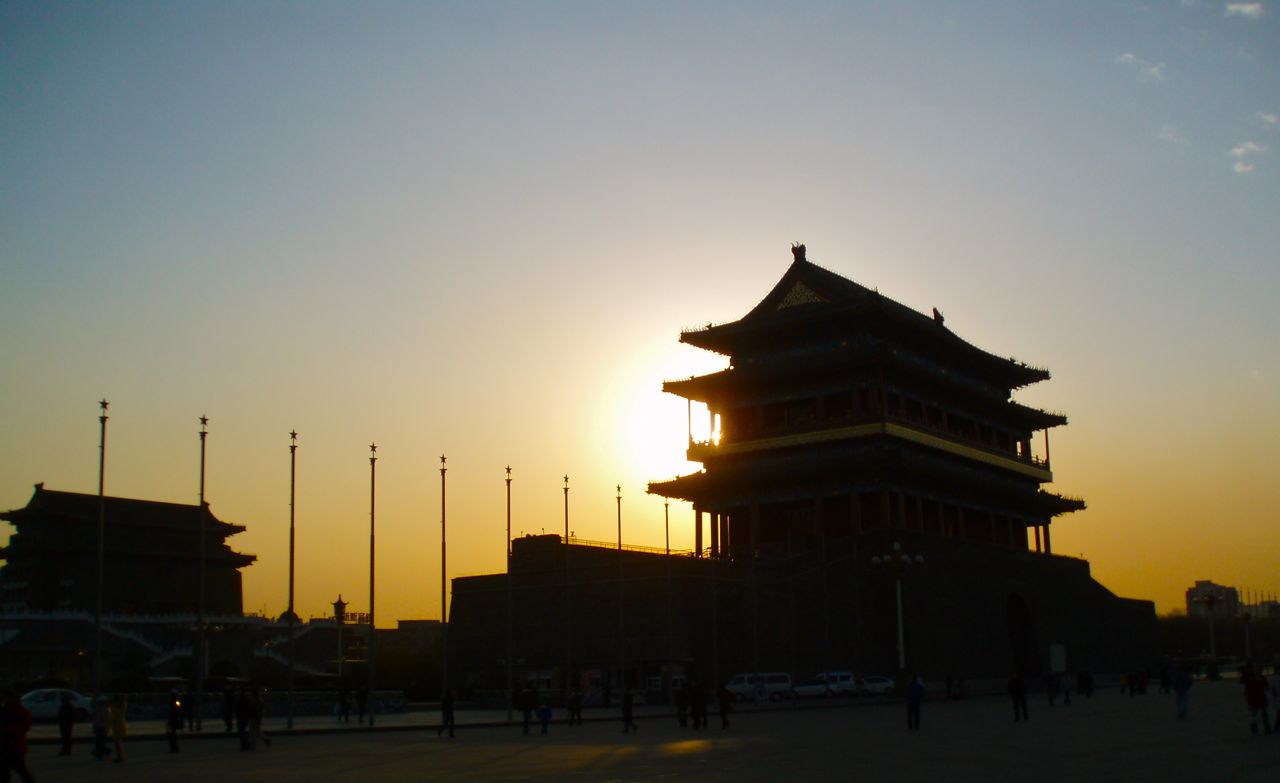 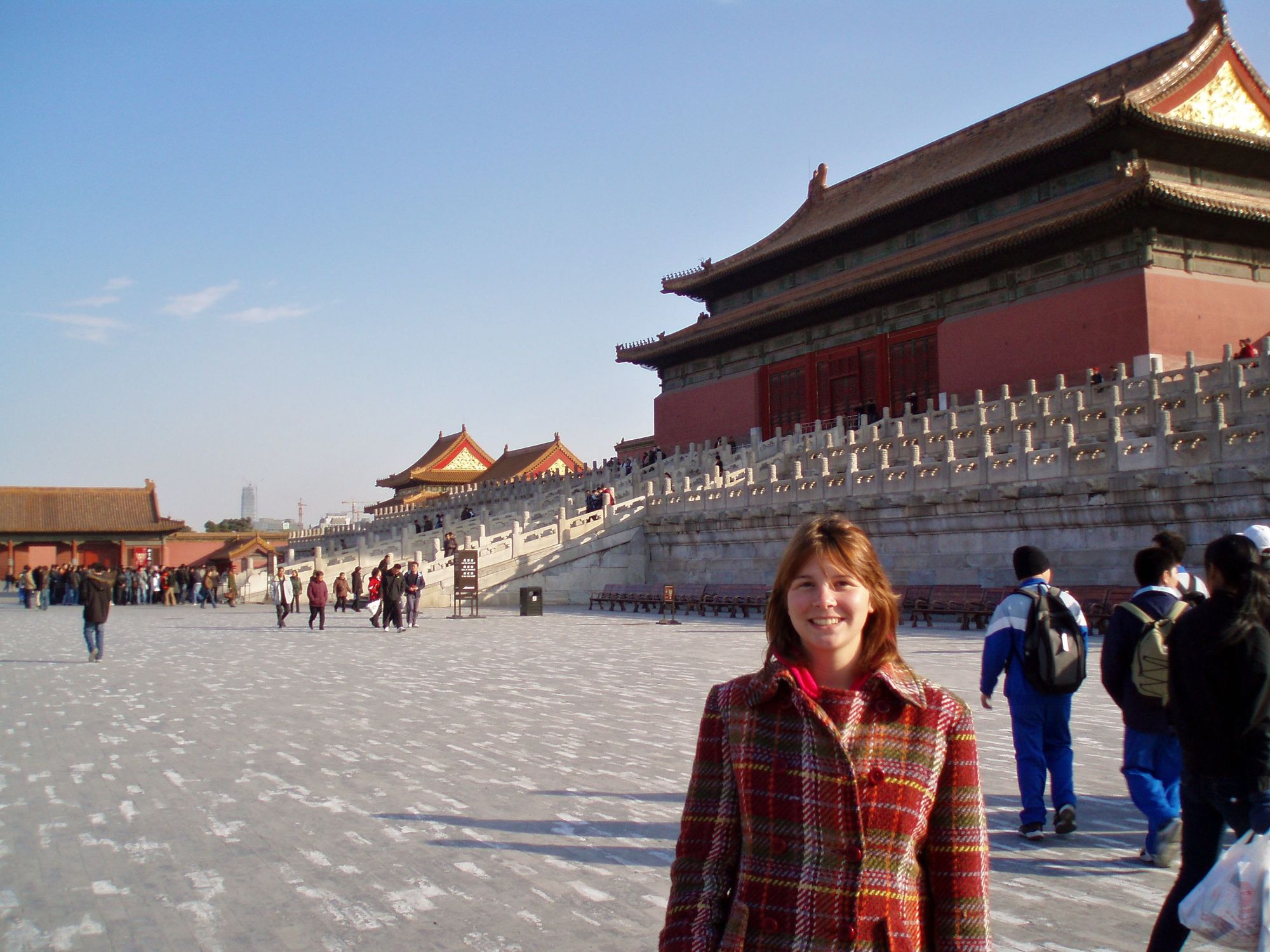 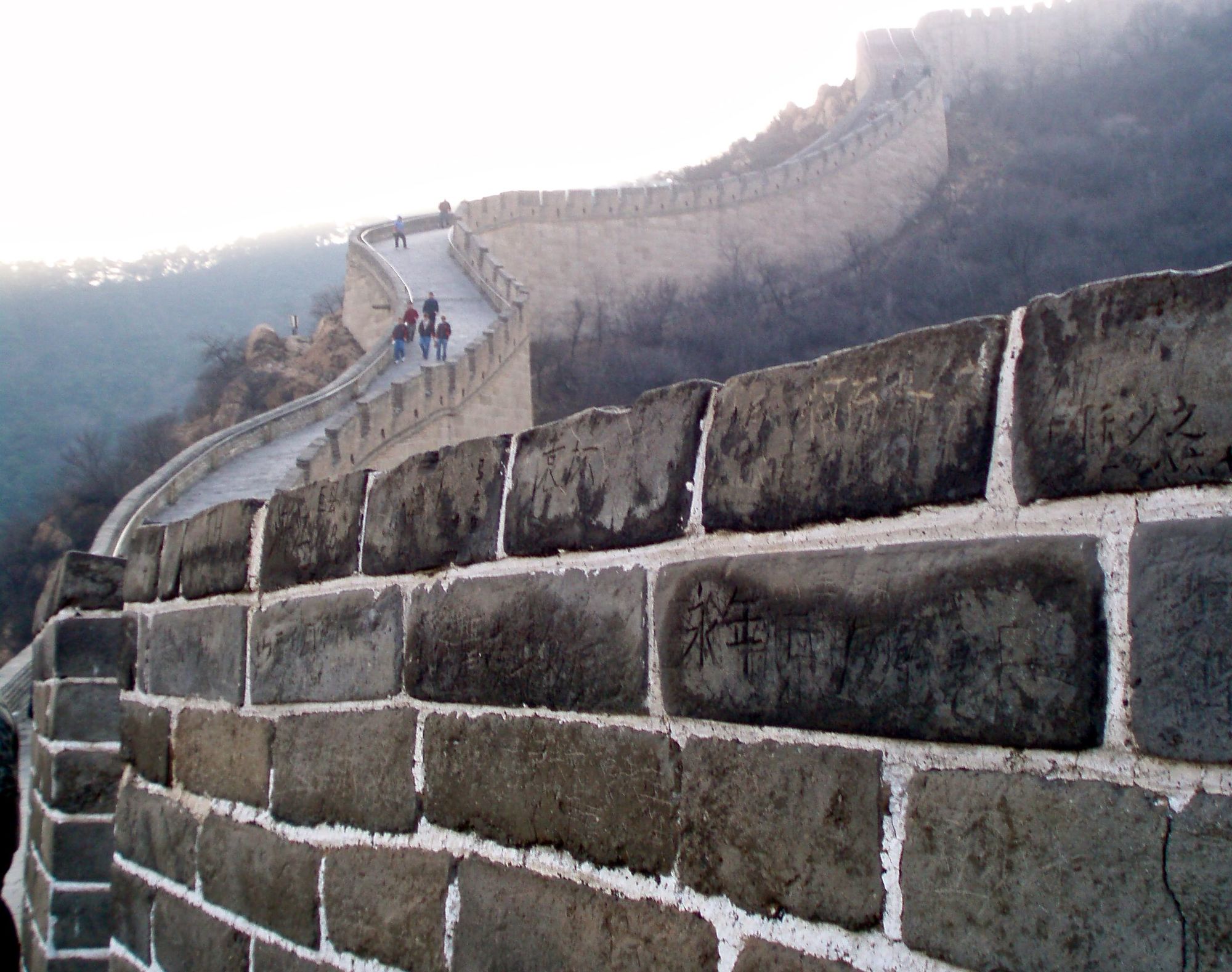