Home » Asia » China » The Forbidden City: Not So Forbidden Any More

Even the name makes you want to know more, doesn't it? The Forbidden City — all 7.8 million square feet of it — was built in present-day Beijing, China, between 1406 and 1420 to serve as the seat of Chinese government during the Ming Dynasty. Yes, that's right — this whole sprawling city was built in less than 15 years.

It went on to house 24 Chinese emperors of both the Ming and Qing dynasties and their households over a span of nearly 500 years — all the way up until 1912, when China's last emperor, Pu Yi, abdicated (though he continued to live there until 1924).

The “Forbidden City” is aptly named. When it was home to China's emperors, it was forbidden to the greater population. In fact, commoners were not even permitted to approach the City's moat or defensive walls. 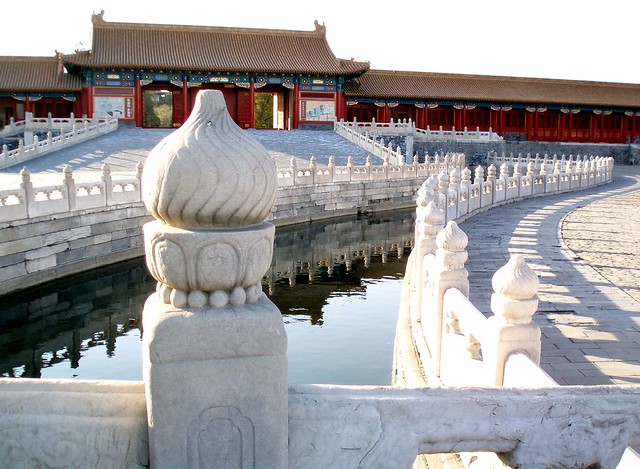 It's a very different scene these days.

These days, Beijing's Forbidden City isn't so forbidden any more. In fact, today, the palatial wonder is one of the most popular tourist attractions in China, second only, perhaps, to the Great Wall.

While the walls and moats (yes, there are two) still exist, a steady stream of tourists can always be seen entering the City's gates, eager to explore the compound's 980 buildings and acres of walkways. And, if you've ever visited the Forbidden City, it's probably not difficult to understand why it draws millions of visitors — both foreign and domestic — each year. 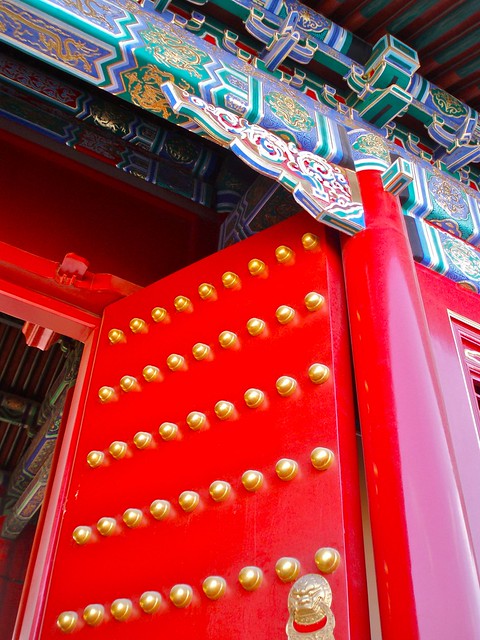 Today, Beijing's Forbidden City is a UNESCO World Heritage Site, having gained the distinction in 1987. It's listed by UNESCO as the world's largest palace complex. 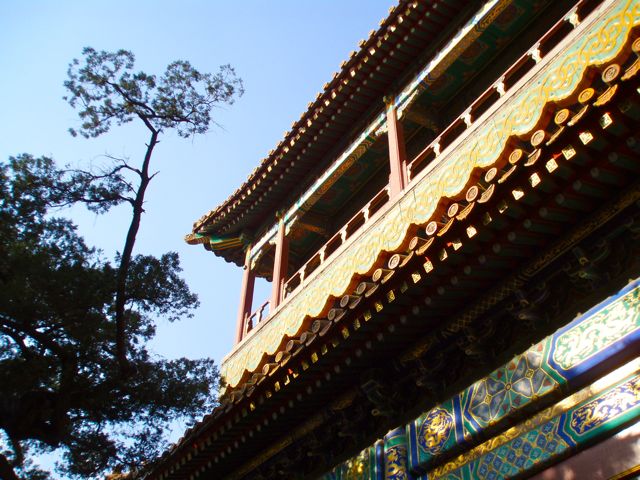 Walking through the City — no matter how crowded it is — is pretty awe-inspiring. The colors and architecture are what you probably imagine when you think of “China.” And there's a reason for this — the Forbidden City was the inspiration for similar building techniques across East Asia and beyond. 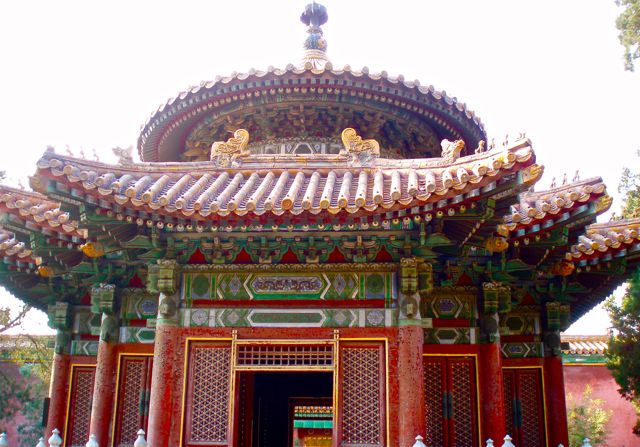 The colors of the Forbidden City are vibrant reds, blues and greens, with plenty of yellow and gold, as well. Yellow was the color reserved for the emperor, and thus all the buildings have roofs of yellow-gold tile. 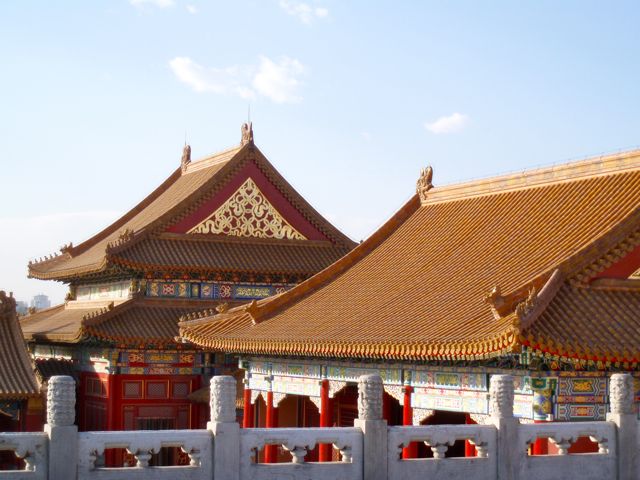 If you look closely at some of the eaves on the roofs of buildings, you'll see little figurines lined up there. The number of figures denotes the building's importance; the more little statues, the more important the building.

Many of the buildings — palaces in and of themselves — come with some pretty impressive-sounding names, too. The Hall of Supreme Harmony. The Palace of Heavenly Purity. The Hall of Mental Cultivation. The Palace of Earthly Tranquility. … Kind of makes “The White House” pale in comparison, doesn't it?

Well, actually, the Forbidden City makes a lot of things pale in comparison. While Beijing has evolved into a modern city with a booming economy, the city of the emperors still manages to outshine it. Part of what I love about old cities is the ability to walk out the door of a modern hotel, cross the street, and enter into something like this — ancient, beautiful, and full of centuries worth of history. 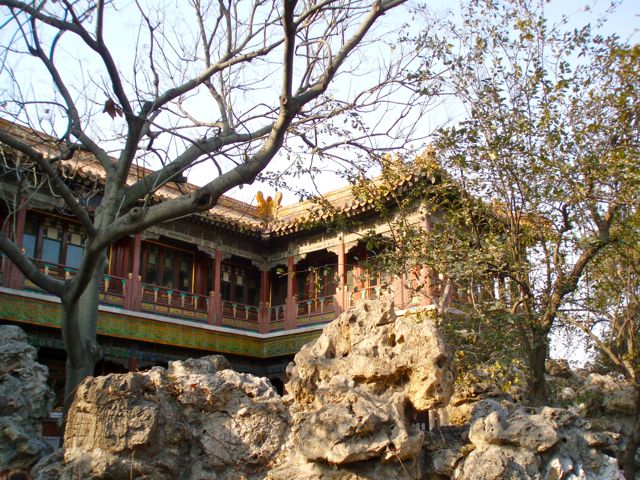 And if you're looking for slightly more modern Chinese history, be sure to either enter or exit the Forbidden City via Tiananmen Gate, which connects to the infamous Tiananmen Square. This is the gate adorned with a large photo of communist leader Mao Zedong, and might be one of the most photographed buildings in the entire City. Even though you may have to wade through crowds at the Forbidden City during the high season, I still highly recommend visiting the site if you're in Beijing. Avoid the large group tous, and either do an audio tour or just go it on your own.

In the end, the swarm of tourists is there for a reason — because this really is a place worth exploring in China.

Have you been to the Forbidden City before? If so, what was your experience like?

34 Comments on “The Forbidden City: Not So Forbidden Any More”