Bulgaria is an Eastern European country that is often overlooked by travelers. However, this underrated destination has a lot to offer.

From quaint coastal towns and beaches along the Black Sea to snowy mountain peaks popular with winter sports enthusiasts, Bulgaria has a varied landscape. While Bulgaria’s capital city Sofia is known for its Communist-era architecture, there are many picturesque small towns in Bulgaria like historic Plovdiv and Veliko Tarnovo.

Top 10 things to do in Bulgaria

Bus is the most common form of transportation for tourists in Bulgaria. Bus routes connect most major cities and towns as well as popular coastal destinations.

Train travel is another option for getting around Bulgaria. Trains are typically cheaper than the bus, but can be considerably slower. 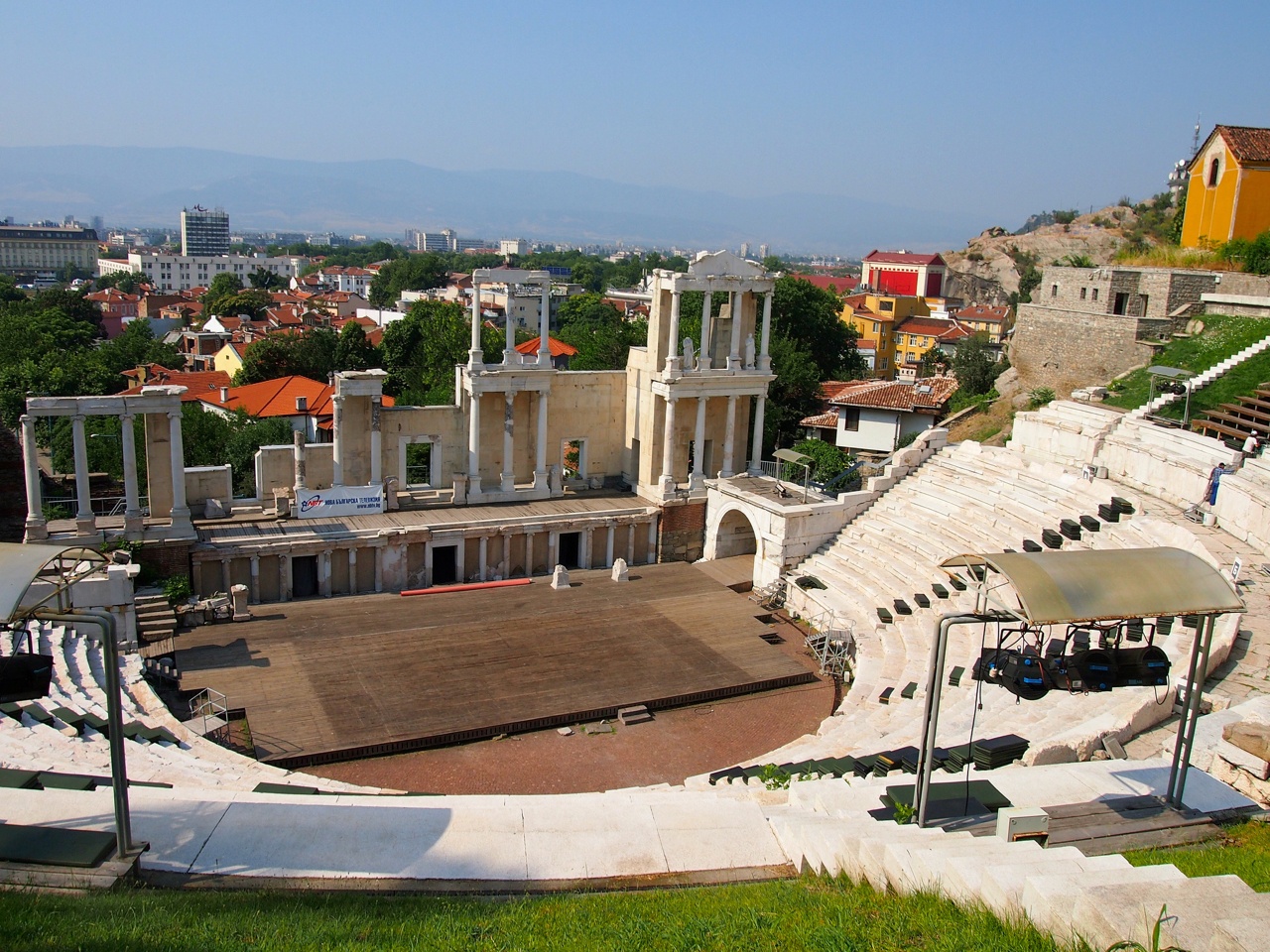 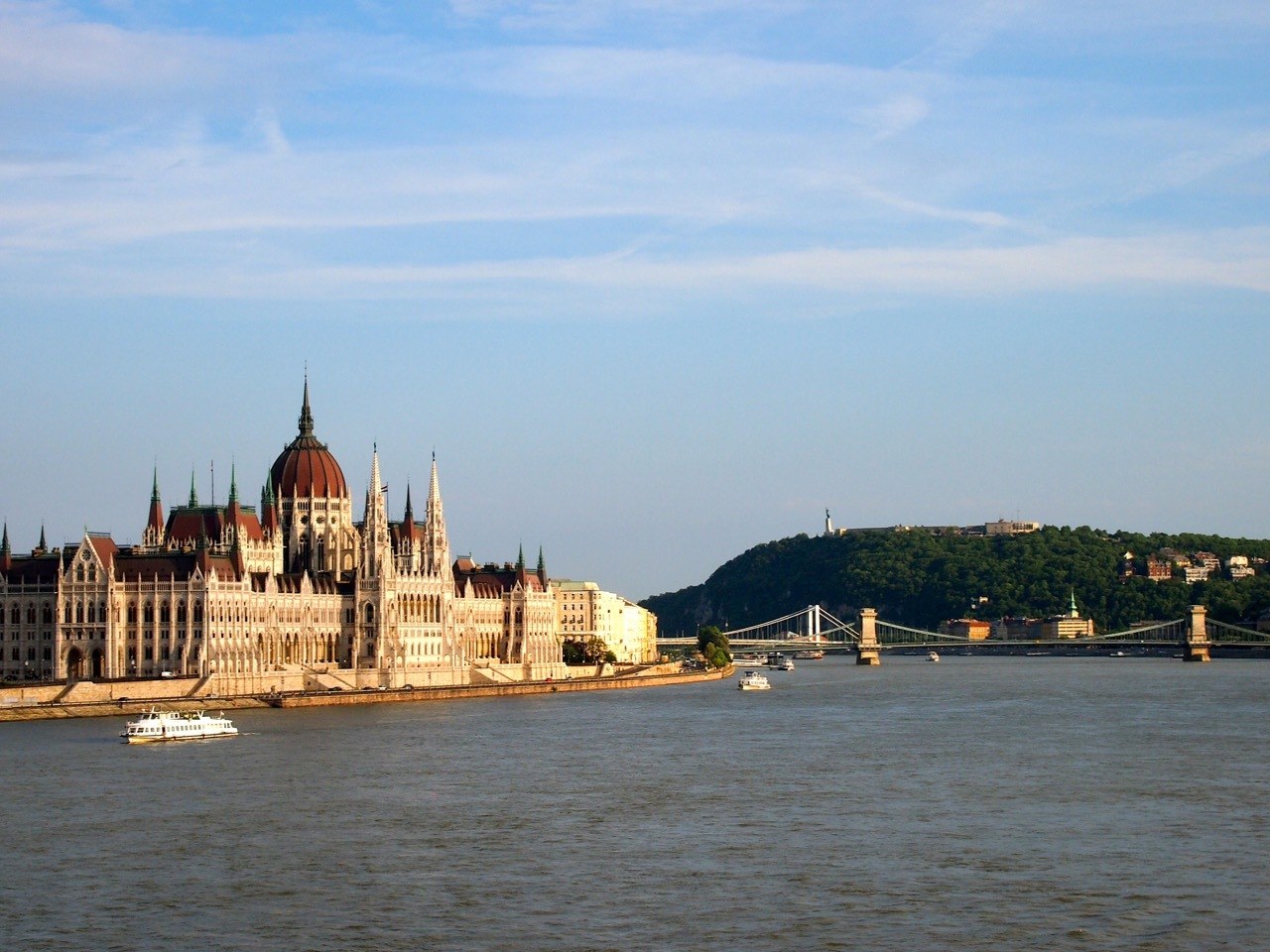 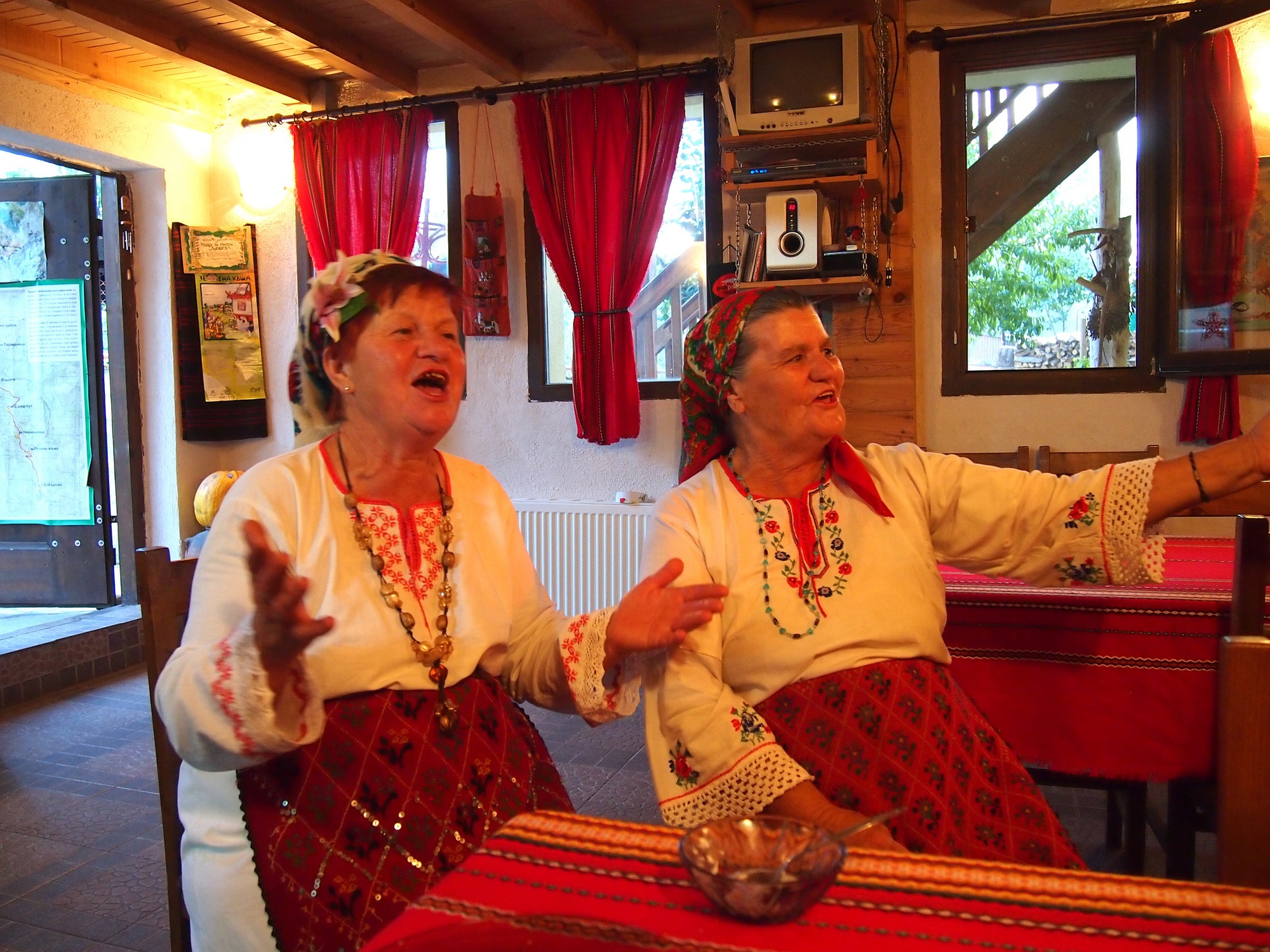 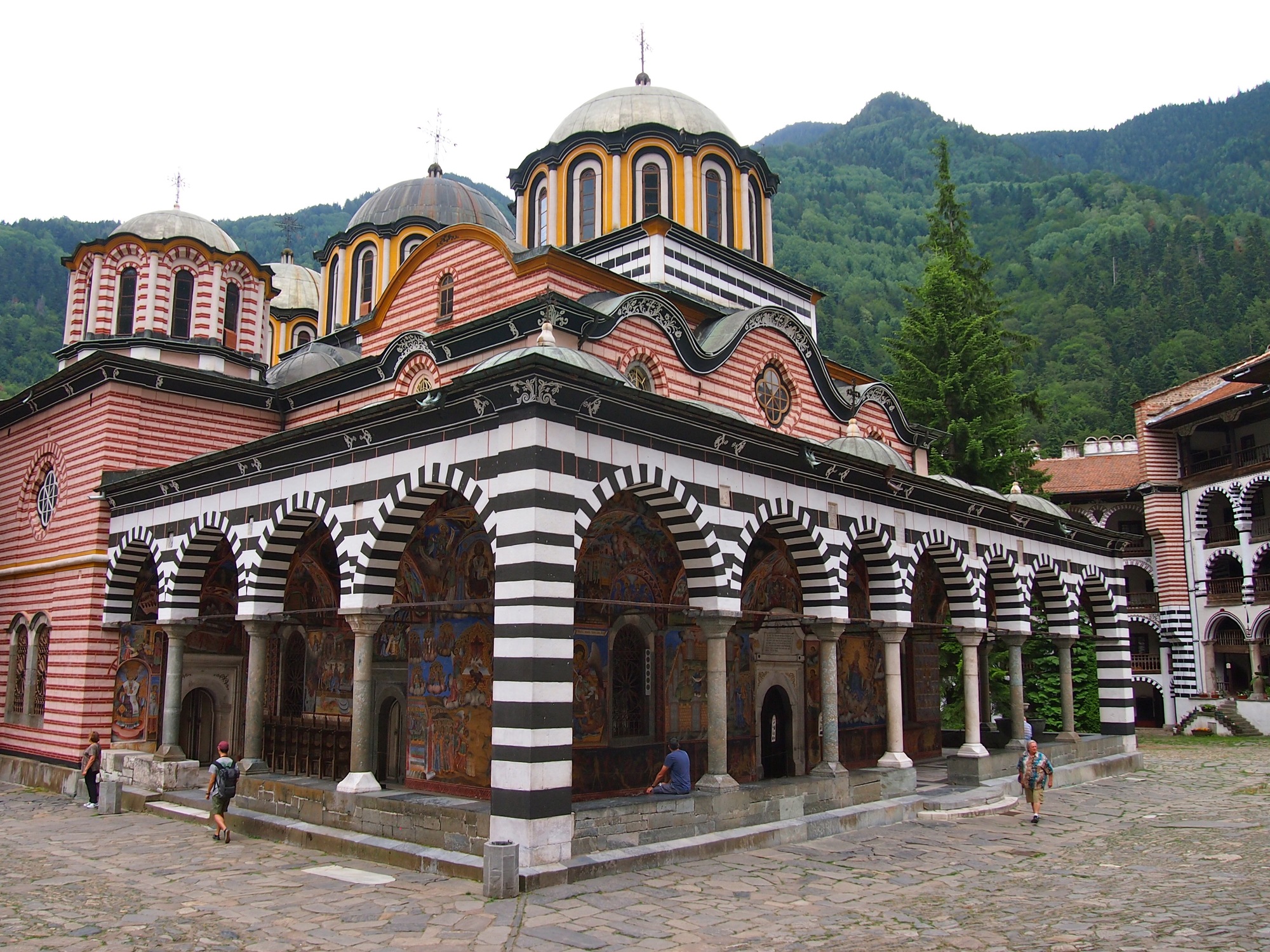 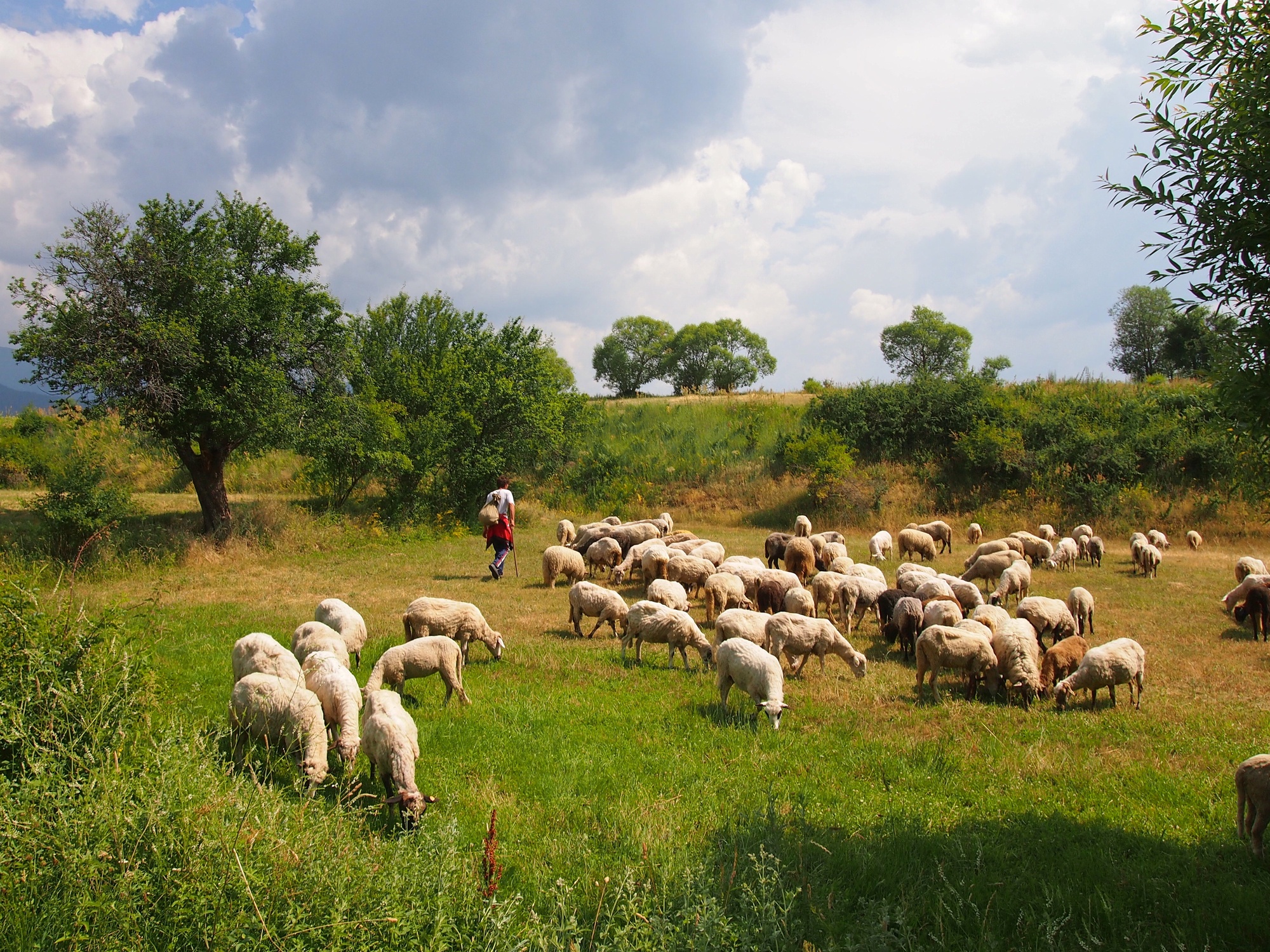 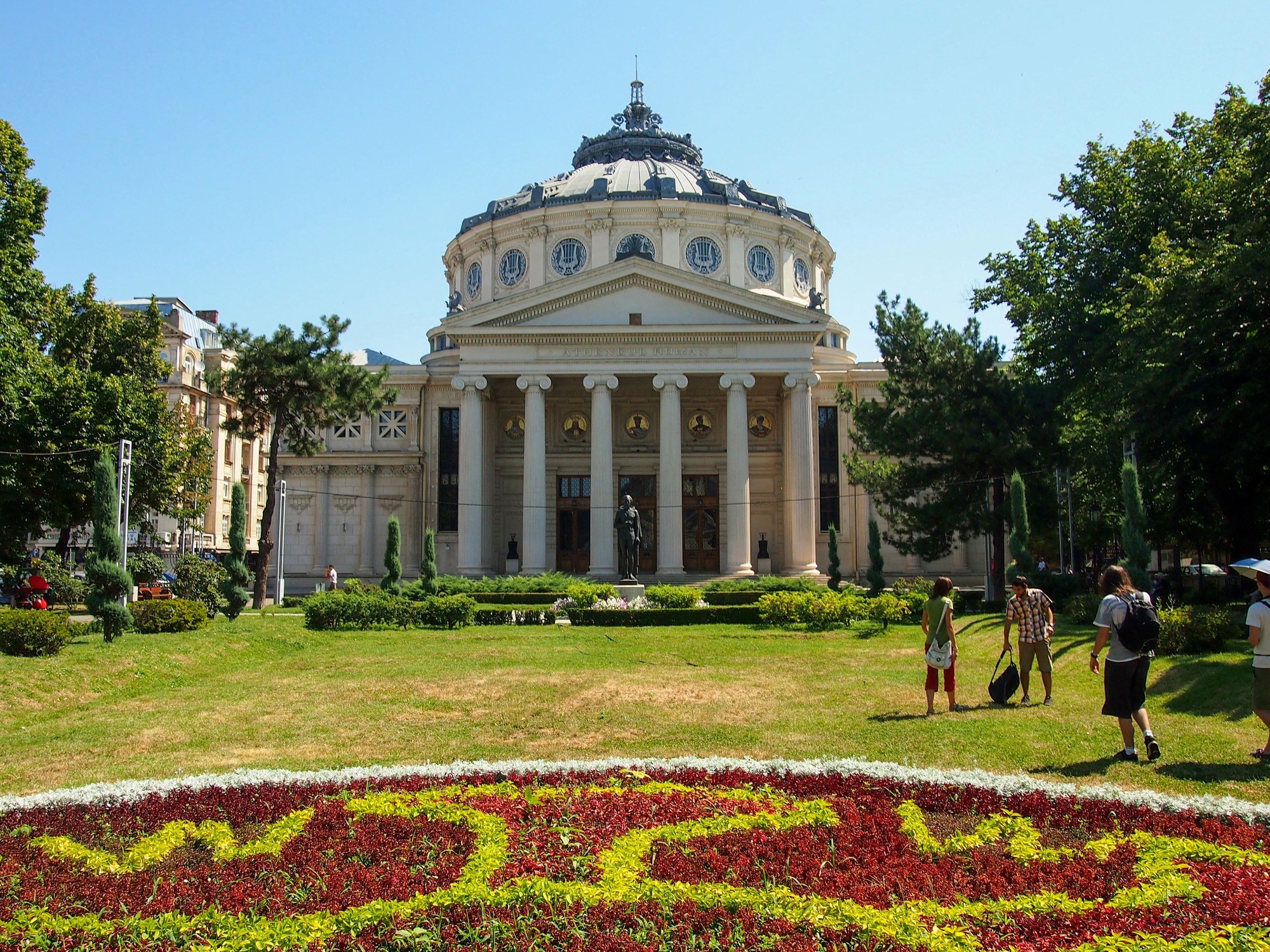