Caves and Castles in Slovenia

What do you think of when you hear “Slovenia”?

Slovenia isn't exactly the most popular destination in Europe. In fact, many people have barely even heard of the little nation wedged in between Croatia, Austria, and Italy. I know I didn't even know much about it before last year, when I started to notice a bunch of bloggers going there and raving about it.

Based on those ravings, I decided to go check out what all the fuss was about Slovenia. 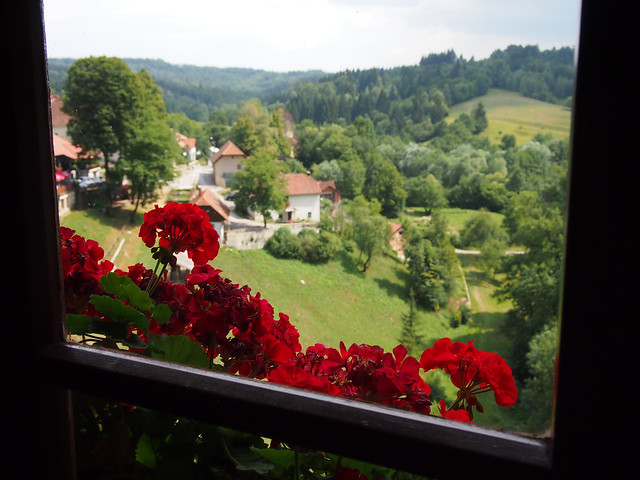 It turns out that this country is amazing, with a gorgeous capital city, a stunning resort town, all sorts of adventure activities, and some really lovely people. But the amazingness doesn't stop there.

My third day in Slovenia was full of yet more surprises — of both the natural and man-made variety.

My morning began with an hour-long train ride from Ljubljana to Postojna. It was made extra exciting when I fell asleep on the train and missed my stop. I ended up at the tiniest train station ever trying to explain my stupidity to two women who barely spoke enough English to realize that I deserved to be laughed at. Somehow, though, they understood enough to call the taxi driver who had been supposed to meet me at the Postojna stop, explaining the mix up and asking him to come get me a few miles up the tracks instead. Thank goodness for the kindness of Slovenians.

My destination for the morning was the #1 tourist attraction in Slovenia — the awe-inspiring Postojna Cave. I was even visiting on the same day as the country's president. 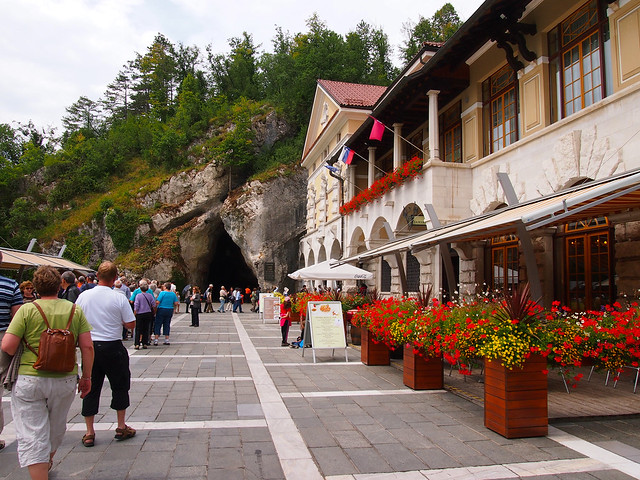 This 20,570-meter karst cave system is the second-longest in Slovenia, and was discovered by accident more than 100 years ago. Since being discovered in 1818, the cave system has become the reason many people come to this part of Slovenia. 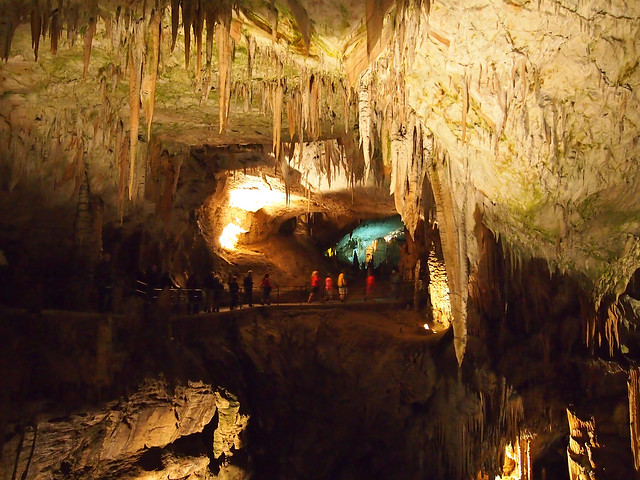 Getting into the caves is half the fun, with a train ride that takes you through narrow tunnels and shadowy caverns. Once deep inside the cave, “tours” are offered in various languages. Unfortunately since English is the only language I speak, I had no option but to join a group that must have been at least 100 people strong. With only 1 tour guide and an odd audio system, I missed a lot of the fun facts shared about the caves. 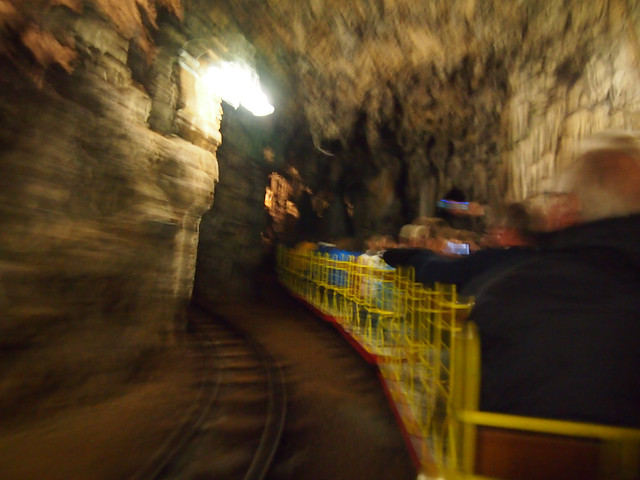 I guess it's a good thing the surroundings were cool. 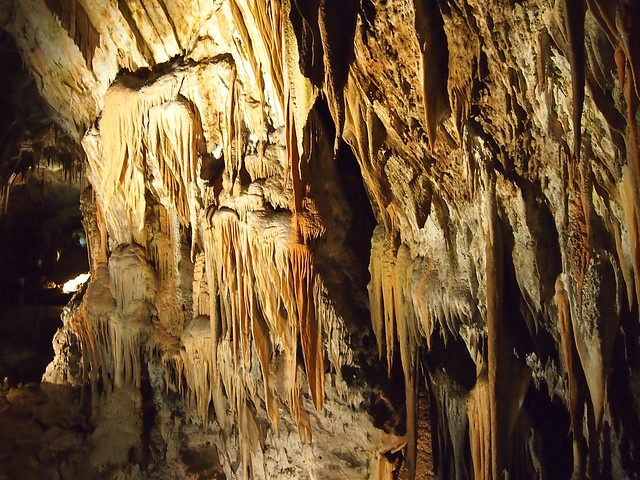 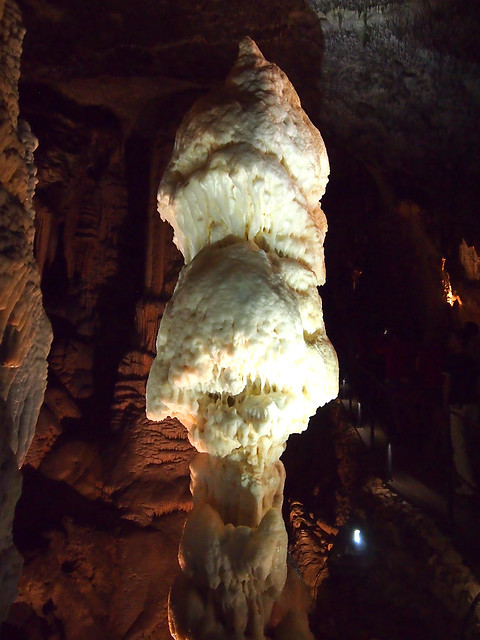 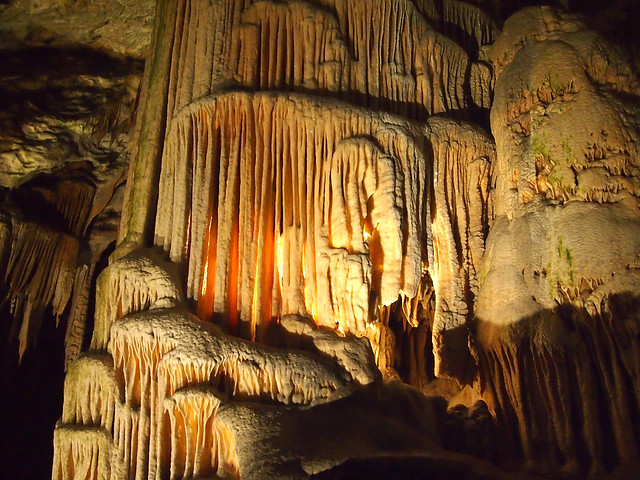 The reason for the photography ban is because there are organisms that live inside the cave that can be hurt by light — like mosses and the olm, a blind amphibian that's often called the “human fish” because of its fleshy color. But, I figured as long as I didn't use a flash, I could get away with a few cool cave shots. Because the caves ARE admittedly very cool. 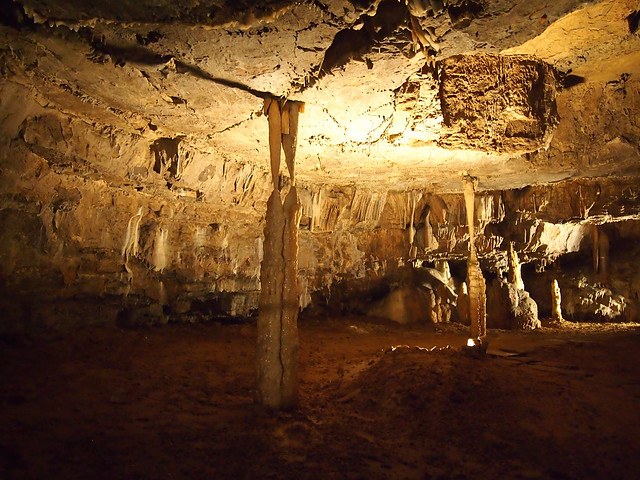 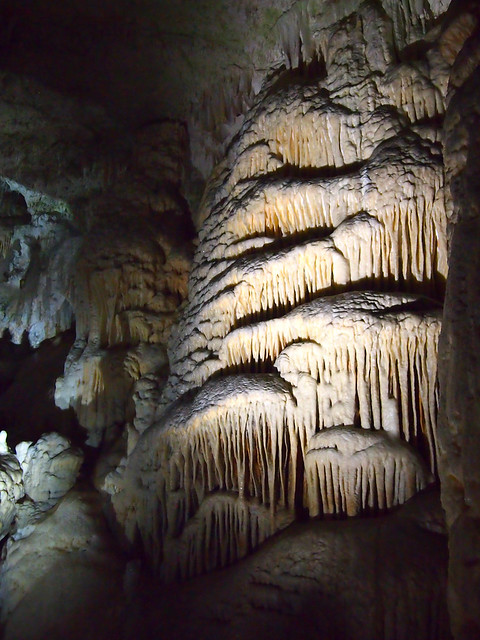 After the caves, I shared a taxi with 3 Australians I'd met in the parking lot to drive the few kilometers to Predjama Castle. As far as castles go, this Renaissance-style one is especially cool. Why, you ask? Because it's built into the mouth of a freaking cave. 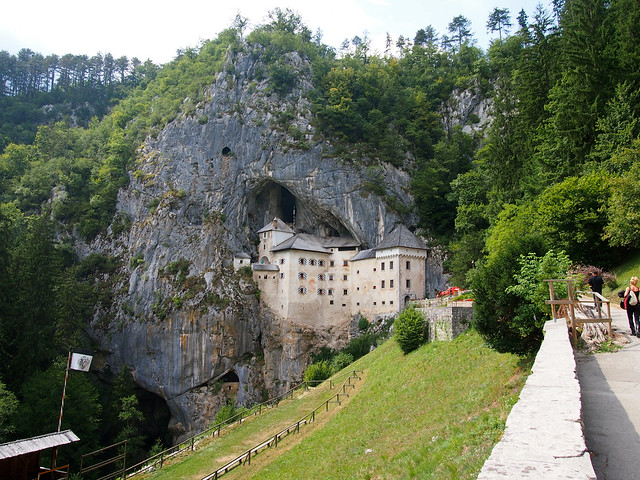 The castle isn't huge as far as castles go, but, walking up to it, it looks and feels like something that would easily fit into a fantasy novel. 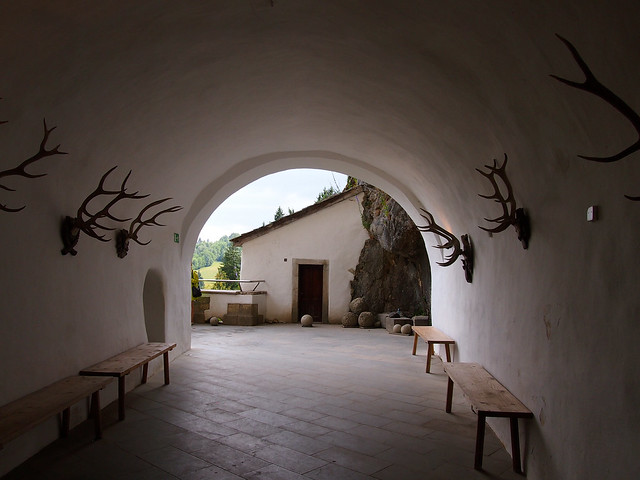 I spent about an hour wandering through the castle's rooms, but it was the location of the place that really amazed me. You could see where the castle walls melded into the stone of the cave — and you could walk back into the cave to see the “escape route” that inhabitants could have used during times of war or siege. 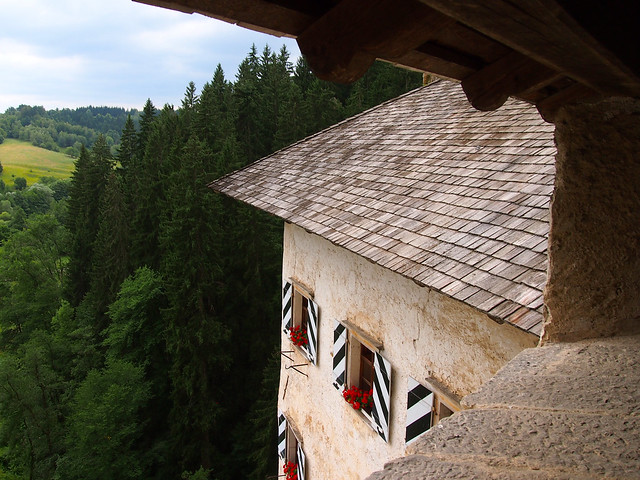 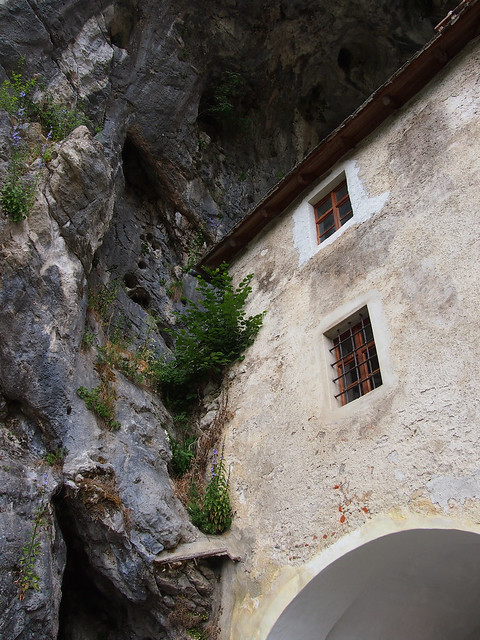 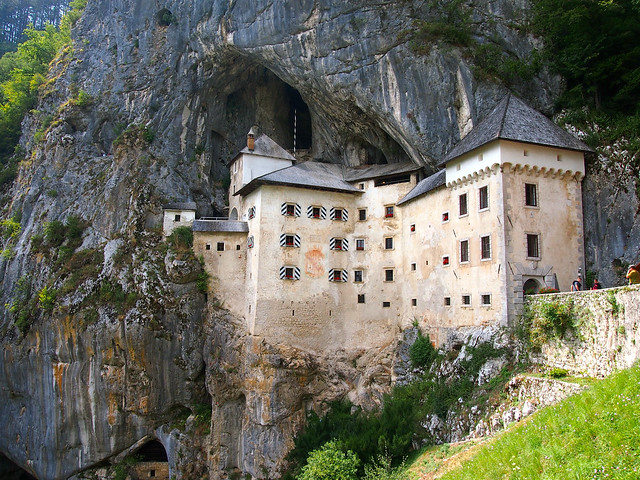 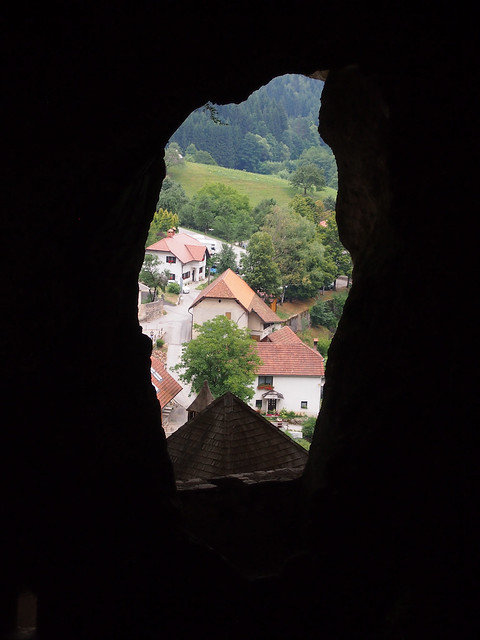 By the time we left, I had decided that I wanted to live in a cave castle.

Planning a trip to Slovenia and want to visit these spots? You can buy a combination ticket for both Postojna Cave and Predjama Castle. Adult combo tickets run about 28 EUR, but do not include transport between the two attractions. I paid a taxi driver 30 EUR for the whole day (including pick-up/drop-off at the train station in Postojna), but ended up splitting the costs with the Australians I met.

Perhaps a pricey day trip if you're on a budget, but these are still both pretty cool things to see in Slovenia.

Would you want to visit either of these sites in Slovenia?

Big thanks to the Slovenia Tourist Board and the folks at Postojna Cave for helping set this day trip up for me. As always, though, opinions are my own.

25 Comments on “Caves and Castles in Slovenia”