Ljubljana: The City You Can’t Help But Love

Listen closely, because I'm about to share a secret with you.

But you have to promise not to tell too many other people.

The secret is about a place.

And the place is Ljubljana, Slovenia. 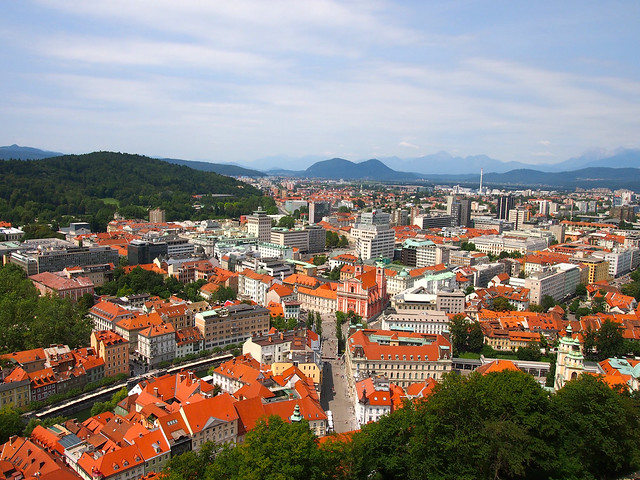 Actually, my secret isn't much of a secret if you've actually been to Ljubljana. Because, if you've been there, you'll already know that this city is beautiful, friendly, laid-back, and an amazing place to just BE in Europe.

There's a reason that the word “love” is in Slovenia, I'm convinced.

Because my secret is that, if you go to Ljubljana, chances are you will never want to leave. 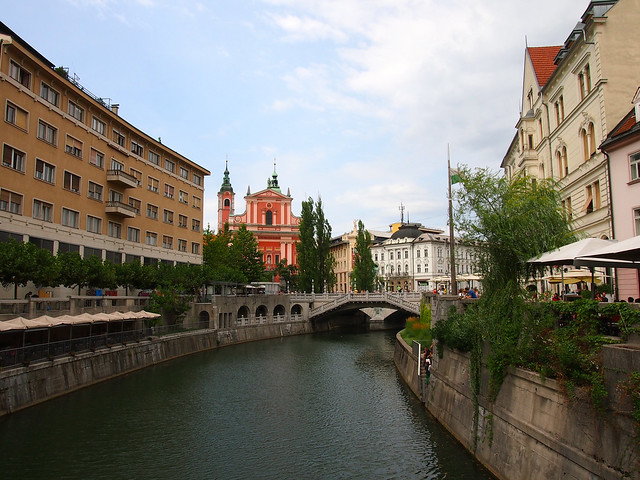 I've fallen in love with quite a few capital cities on my travels — Wellington, Budapest, Reykjavik, and London, to name a few. And I now have to also add Ljubljana to that list.

As far as world capitals go, this little city of less than 300,000 isn't the trendiest or most modern. It isn't the most well-known or most connected to the rest of Europe. But damn, does it draw you in. 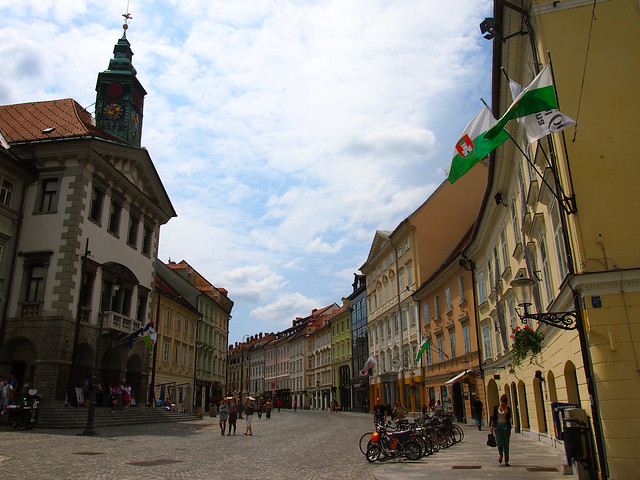 With colorful buildings, wide streets, outdoor cafes, and willow-draped riverbanks, Ljubljana is easily one of the prettiest cities I have ever visited. Sure, it's not perfect. But it's that lack of complete perfection that makes it beautiful. 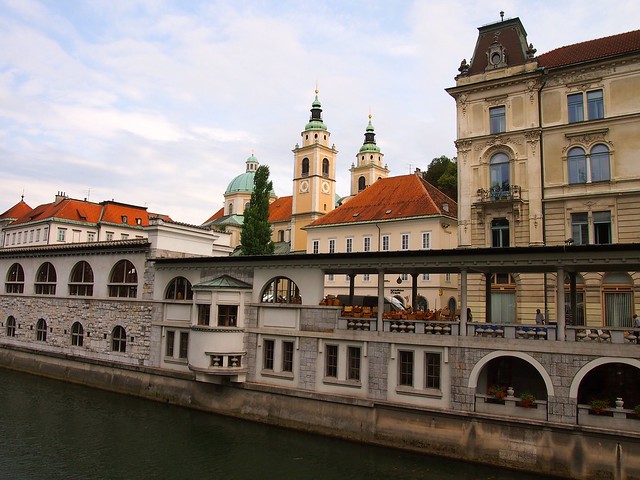 I only spent a brief 3 nights in Ljubljana, but it's nevertheless a city I think back on often.

Things to love about Ljubljana

Here are just a few things I ended up loving about Ljubljana:

Ljubljana, like many of my favorite cities in the world, is very colorful. No, it's not quite as bright as, say, Sighisoara in Romania, but it has enough pops of pink and yellow to catch the eye. 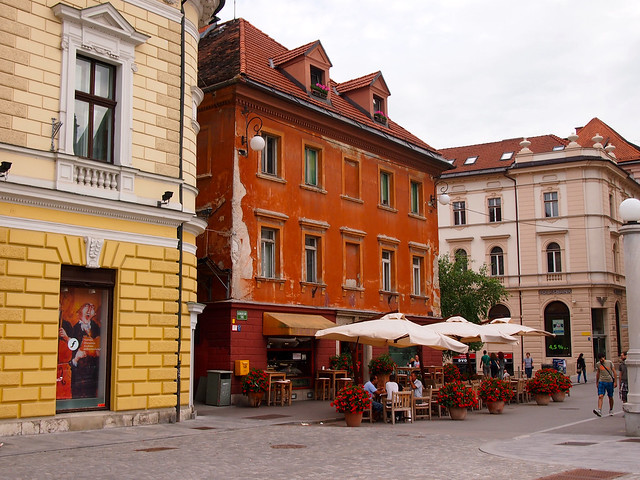 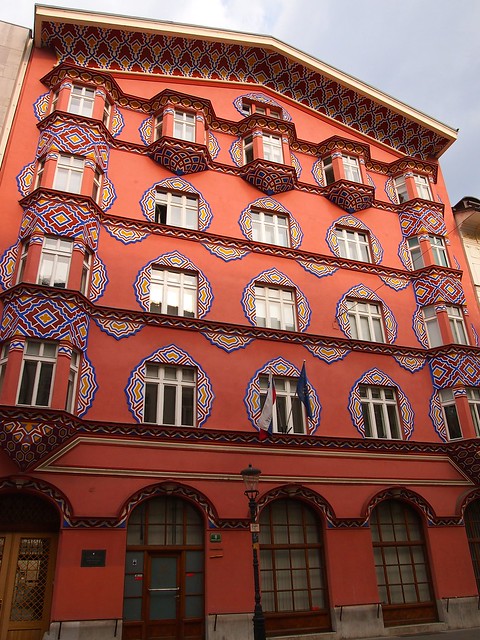 Cutting through the city in a canal-like fashion, the Ljubljanica River is one of my favorite parts of this city.

The river itself isn't very special, but it allows for a couple of amazing things to exist — like Ljubljana's great bridges, dozens of riverside cafes, and plenty of romantic-looking scenes with willows drooping over the riverbank.

This part of the city is super popular during the summer months – especially those riverside patios. 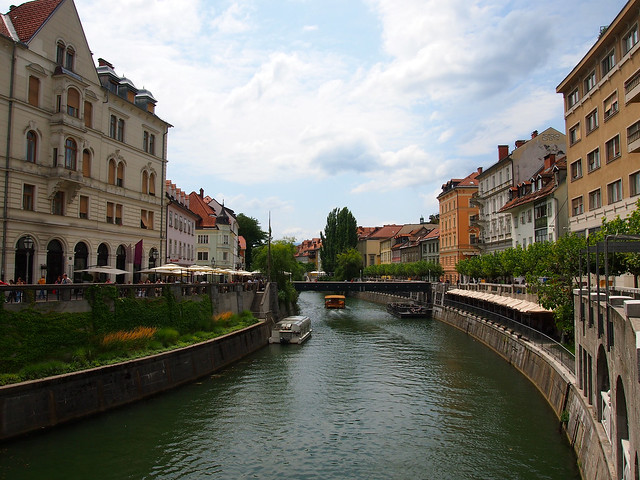 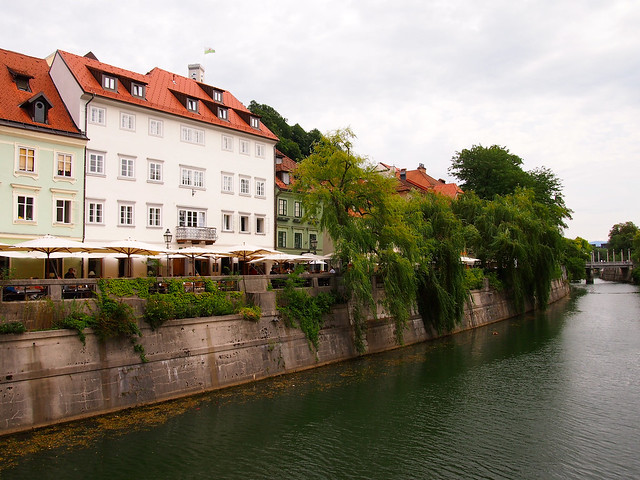 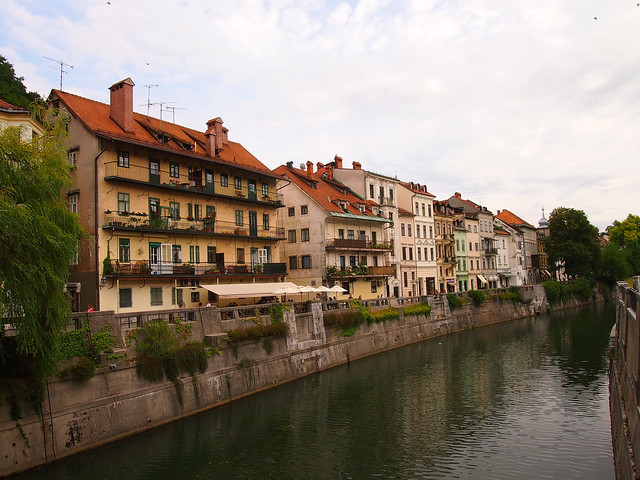 Ljubljana is friendly to just about everything, from tourists to cyclists to the environment. 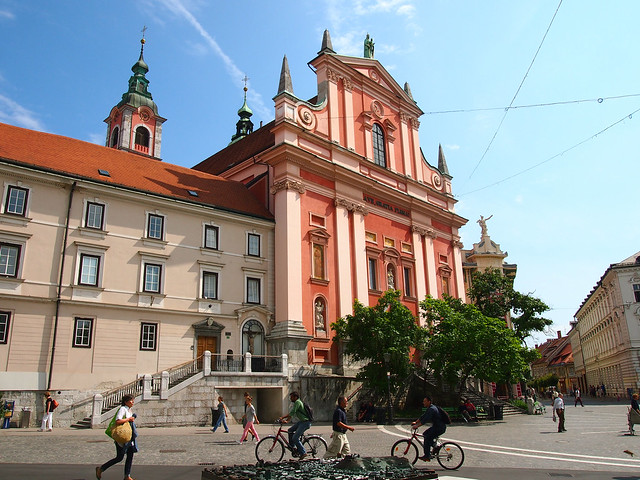 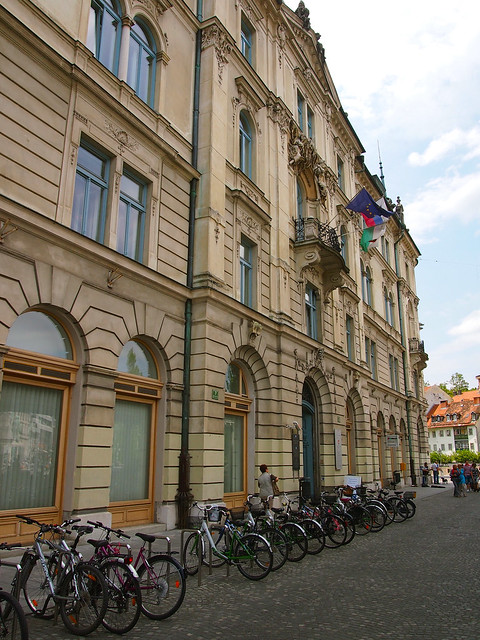 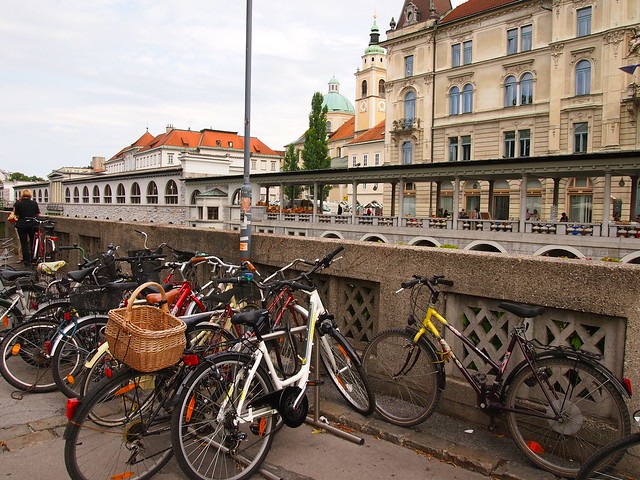 I visited Ljubljana in July — the height of tourist season. And, while the riverside cafes were usually busy, nothing felt as crowded or rushed there as in other parts of Europe.

It was such a laid-back and welcoming place that I could have easily spent a few blissed-out weeks there doing absolutely nothing. 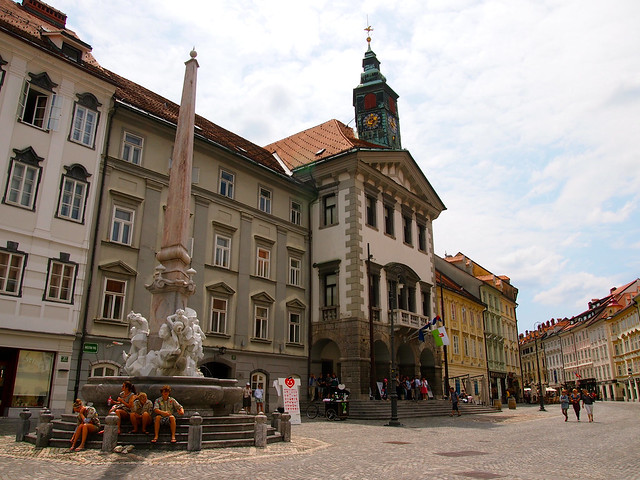 Ljubljana is still relatively undiscovered as a summer tourist destination. I doubt it will remain that way for long, but it certainly is the case now. Which is why it's a secret that I wanted to share with you. 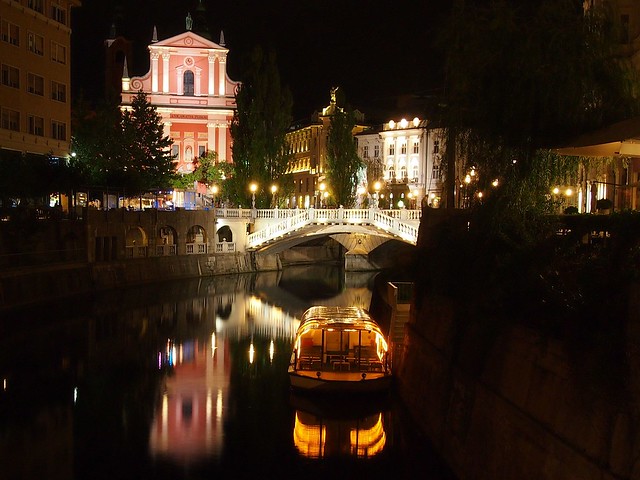 Go to this place, and go now. Go before the rest of the world gets clued in to the fact that you can't go to Ljubljana and not fall in love with the place.

*Note: Big thanks to the Slovenia Tourist Board for hosting me in Ljubljana, and for Hotel Park for putting me up for a few nights. As always, though, opinions are my own.

66 Comments on “Ljubljana: The City You Can’t Help But Love”