Why Guided Tours are Not the Devil

Home » Travel Writing » Why Guided Tours are Not the Devil

I know not everyone is a fan of guided tours.

In fact, among the travel community, many people look down upon those who would choose a guided tour over going it alone, arguing that dependence on a tour guide makes the experience in a place less “authentic.”

Well, I’m not sure I agree.

Just like with all inclusive vacations and cruises, I think guided tours have their place in travel. Admittedly, they aren’t for everybody, and a good guided tour depends a lot on the people running it, as well as the people partaking in it. Get stuck in an annoying group of insensitive or ignorant tourists (or guides), and nobody is likely to enjoy the tour.

But if you luck out and choose the *right* tour, there’s no reason why even the most independent traveler can’t enjoy a guided tour.

The Markings of a Good Guided Tour

So what makes a tour the right one? Well, what’s right for one person may be wrong for another. It’s all about personal preferences, after all. But there are a few points that I think apply to all types of travelers:

I was reminded how fun guided tours can be in Hawaii, when a friend and I took a day-long mini-bus tour around the island of Oahu, care of Polynesian Adventure Tours.

The tour itself took us to many of the usual touristy places on Oahu — the Diamond Head lookout, Hanauma Bay, Halona blowhole, the Byodo-in Temple, Pali Lookout, Kualoa Ranch, Sunset Beach, the Dole Plantation, and more — but it wasn’t really the sites themselves that made the tour worthwhile. It was our guide.

Ernie has been working as a tour guide in Hawaii for many years — and it shows. Not only did he know how to entertain a mini-bus full of tourists, but he also had an immense knowledge of the islands (as well as the whole of the South Pacific), which he proved to us by sporadically quizzing my friend about the region once he found out she was working on her master’s degree in South Pacific Studies. 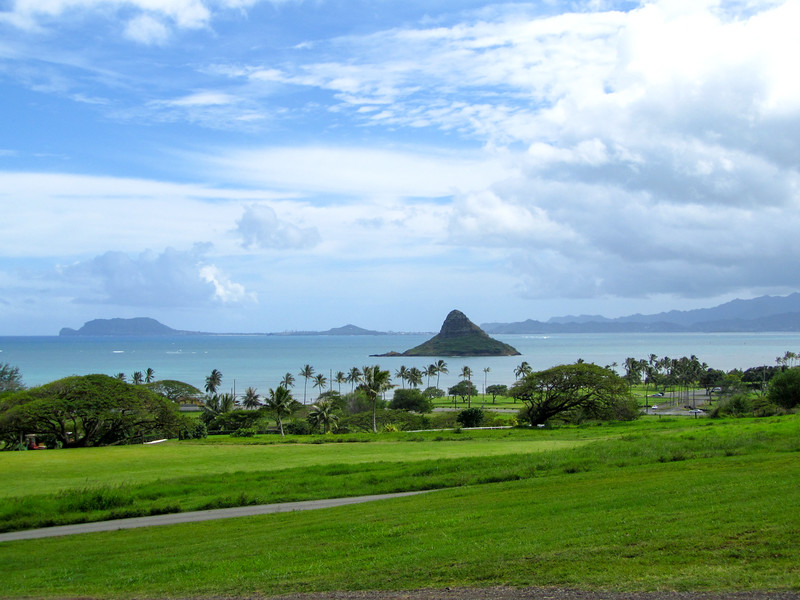 Having a knowledgeable guide can make even the most common guided tours more enjoyable, simply because you leave the tour feeling like you actually learned something. If your guide is local (as Ernie was), even better. Locals are more likely to really know things about the places you’re visiting (as opposed to just memorizing a script), and also are more likely to take pride in them.

Having a guide who is passionate about a place or a subject will translate into YOU feeling passionate about the place, too. Plus, having a local, enthusiastic guide can lead to you receiving some insider information on things to do and see that are perhaps not on the usual tourist trail.

Good reviews from past tour-goers

Before I book any sort of tour, I like to hear what others are saying about it. The reviews don’t all have to be glowing (because, let’s face it, not every tour can be amazing or go off perfectly), but I do like to at least get an idea of what to expect before handing over any money.

When reading reviews, I focus on ones that mention the tour guides, whether it felt organized or not, the style of the tour, and whether people felt that they got their money’s worth out of the experience. I also pay attention to the types of people leaving the reviews, as that’s usually a window into the type of audience the specific tour caters to. If I’m looking for a tour that’s going to attract other young travelers, I’m probably going to stay away from any that have tons of reviews from older couples or parents with young kids.

I tend to ignore any reviews that are of the destination itself, though. I wouldn’t be considering a tour in a place if I wasn’t interested in it already, and the place isn’t really what makes or breaks a tour — the people are.

One that has a pace that will match your own

Everyone travels at a different pace. Some people like to travel slow to soak up a culture, while others prefer to zip through and see as much as possible. Neither style is wrong — but certain tours could be wrong for your particular type of style.

If you’re a slow-travel lover, you probably want to avoid any multi-day tours that will land you in a different city every night, or any tours that involve you being in-transit for many hours each day.

Conversely, if you like to travel fast, you may want to search for tours with many stops, and settle on one that will get you to the most places you’d like to see in your allotted amount of time.

When seeking out day tours around Oahu, I knew I wanted a fast-paced tour that would get us to as many sites as possible. Since we went on the tour towards the beginning of my visit, I planned to use it as a jumping-off point for the rest of my time on Oahu. I wanted to use the tour to get glimpses of as much of the island as I could, so that I could later decide which spots would be worth revisiting on my own time.

The Circle Island tour I ended up choosing was perfect for this.

Again, this comes down to personal preference, but, in general, I think smaller groups are almost always better when it comes to guided tours. You don’t want to feel like you have to elbow your way through a crowd to take a photo, and you also don’t want to have to worry about too many clashing personalities in a group, especially if you’re going to be stuck with them for any extended period of time.

While you often don’t have much of a choice when it comes to the size of your tour group, pay attention when you’re booking to the maximum number of passengers allowed on each tour.

My friend and I lucked out on our Oahu tour. Polynesian Adventure Tours often uses charter buses to transport its customers around the island. But we lucked out and got booked on a mini-bus for the day, which meant our group was much smaller and our tour more intimate.

Since we were a smaller group, we never felt rushed at any of our stops, and I never felt as though I was part of an obnoxious horde at any of the sites we visited. Even at the Byodo-in Temple, our group was small enough that I didn’t feel as though we were intruding on the religious site just for the sake of pretty photos.

Plus, being in a smaller group means you can often get to certain places larger groups can’t. For example, our Oahu mini-bus was able to drive out to beautiful Laie Point, which the larger charter buses are unable to do.

Is a Guided Tour Right for You?

Still not convinced that a guided tour is for you? Well here are some characteristics that would suggest you and a guided tour would get along: 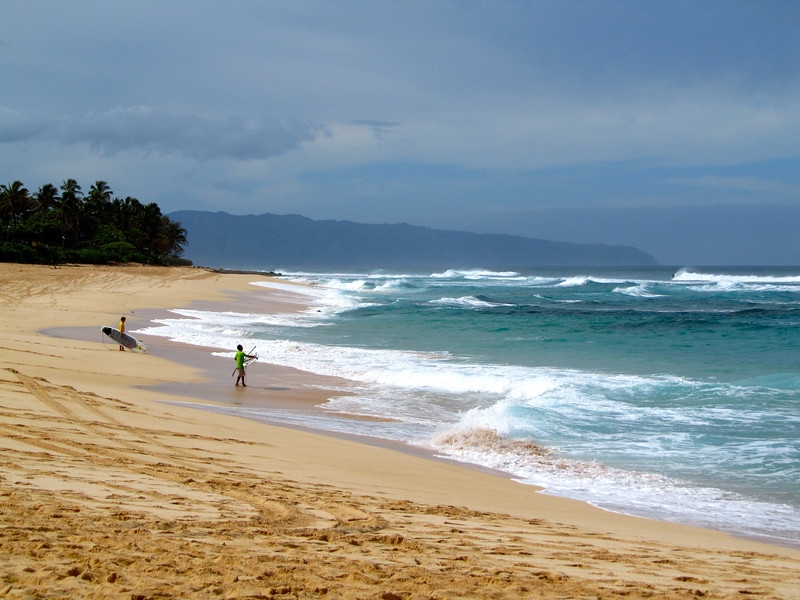 I’ve been on my fair share of guided tours throughout my travels. And, while I would never exclusively travel on tours, I understand that they do have their place in the world of travel.

Guided tours are NOT the devil — as long as you know how to appreciate them.

So what’s your take? Are you pro-guided tours, or against them? Why?

Disclaimer: The Oahu Circle Island tour mentioned in this post was a complimentary tour from Polynesian Adventure Tours. But, as always, all opinions are my own.

34 Comments on “Why Guided Tours are Not the Devil”