There’s Something About Hoi An

Home » Travel Photos » There’s Something About Hoi An

Once upon a time, the city of Hoi An, Vietnam, was home to one of the most important trading ports in all of Southeast Asia. Exotic spices and intricate ceramics passed through this city for centuries, bringing wealth and recognition to the entire region.

These days, Hoi An is still well-known. But today it doesn't trade in spices or ceramics — today it trades in tourism. 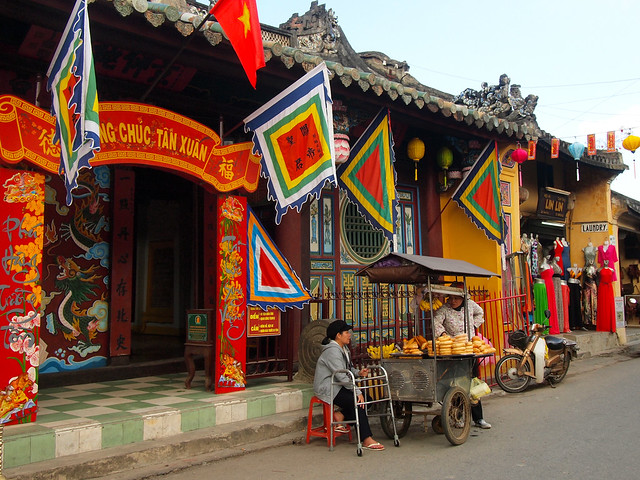 And yet, there's just something about Hoi An. 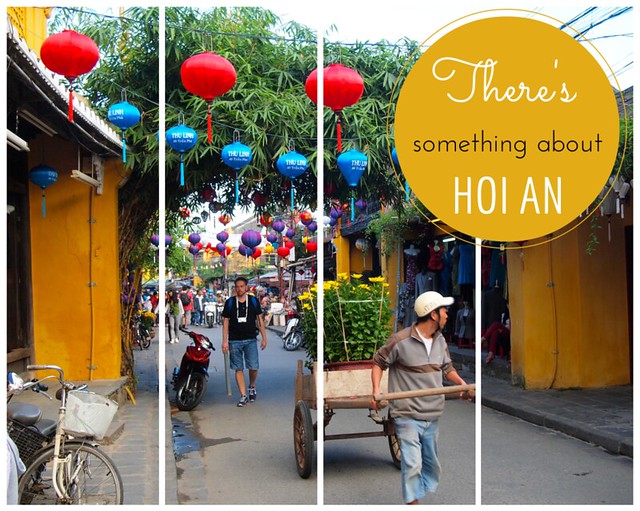 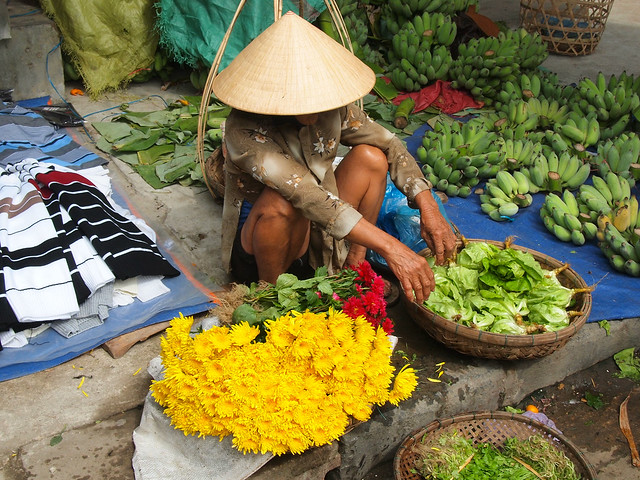 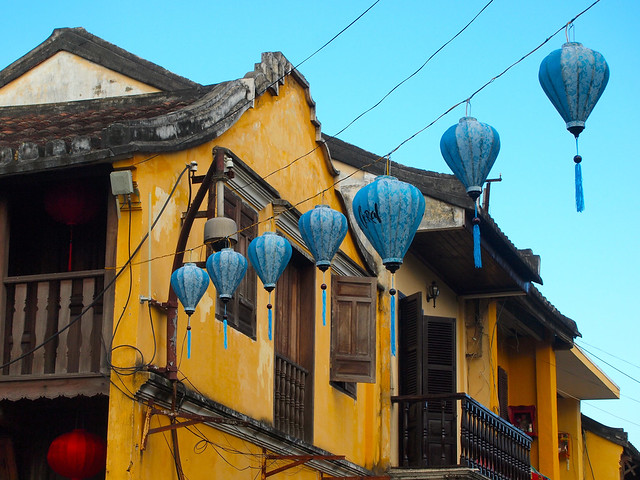 Hundreds of years after Hoi An lost its prestige as a major port city in Asia, the city still retains its original architectural style and layout, leading UNESCO to name the Old Town as a World Heritage site. It's full of weathered-looking buildings, intricately-detailed Chinese assembly houses, and endless strings of colorful lanterns.

Hoi An, quite simply, is beautiful. 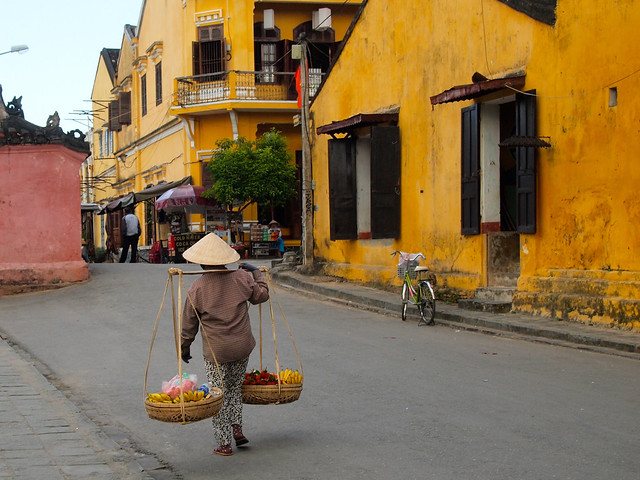 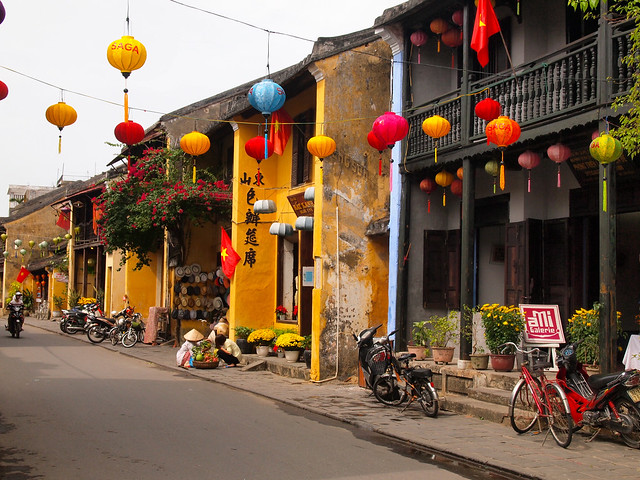 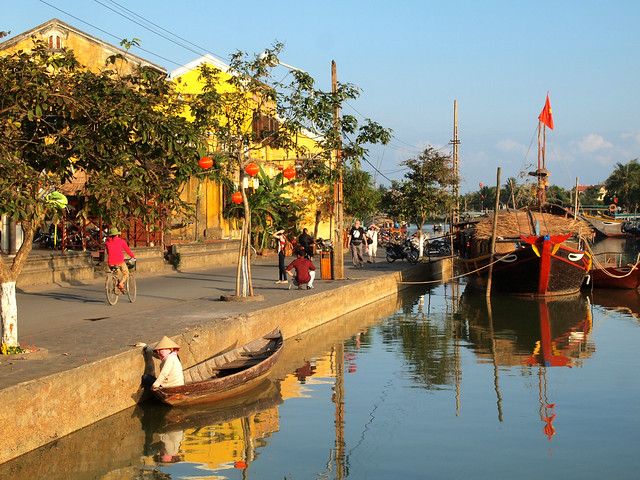 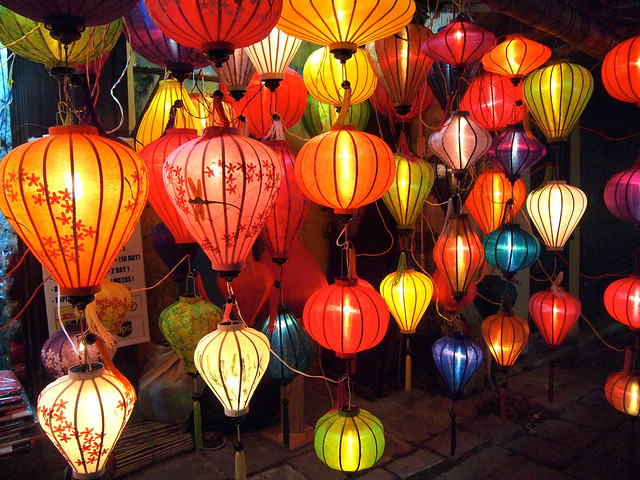 Hoi An came at a perfect time on my Intrepid Travel tour of Vietnam — after bustling Hanoi and historical Hue, and before more modern Saigon. The fact that it was so… different from the rest of Vietnam both took me by surprise and delighted me.

In fact, Hoi An ended up being my favorite town in Vietnam. It's probably not difficult to understand why… 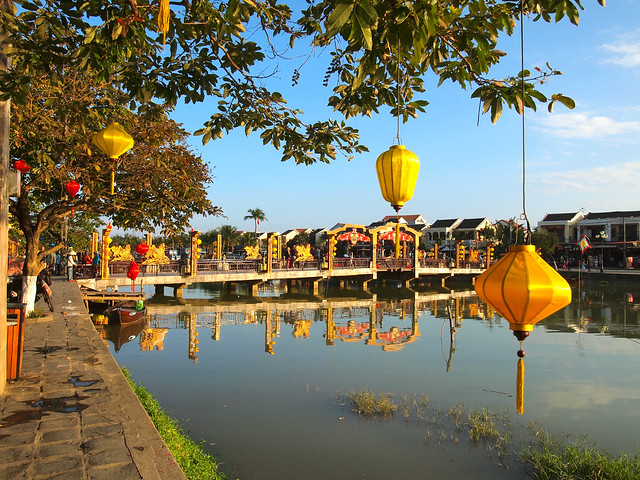 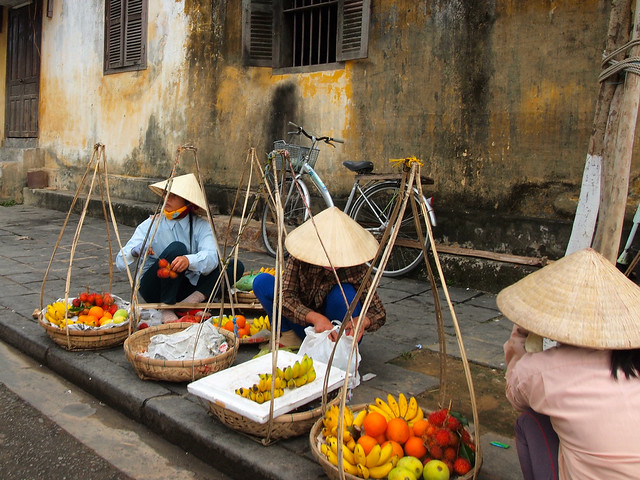 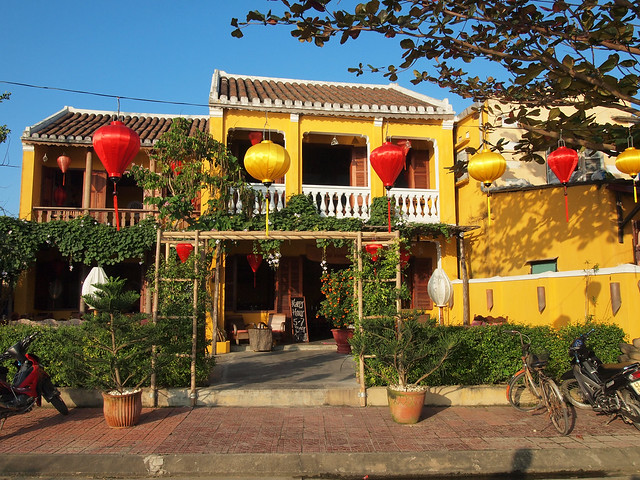 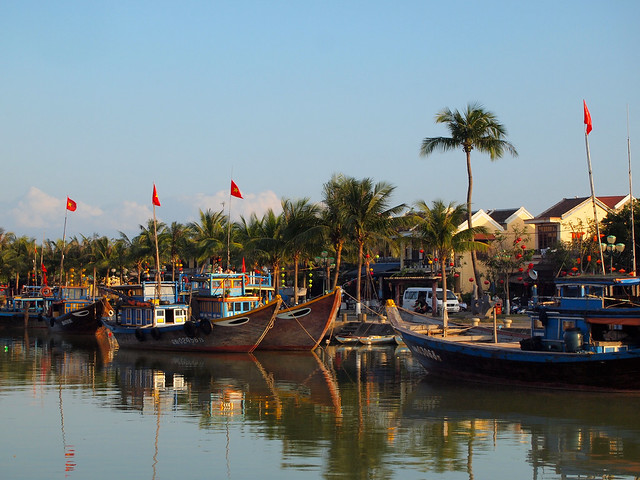 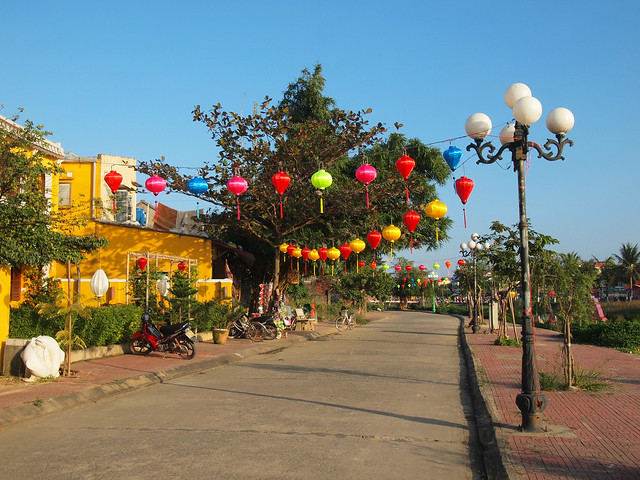 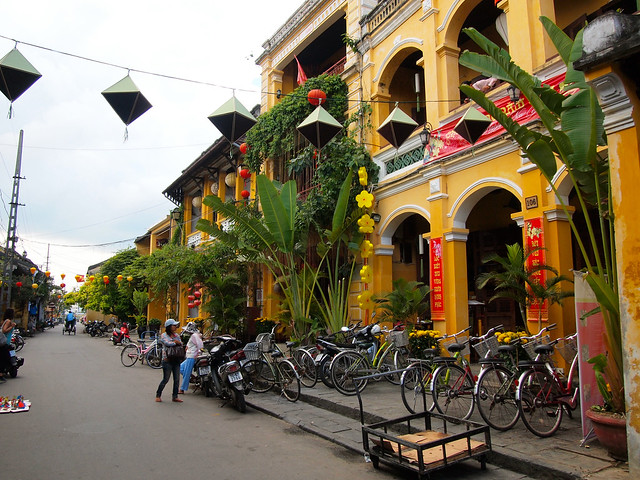 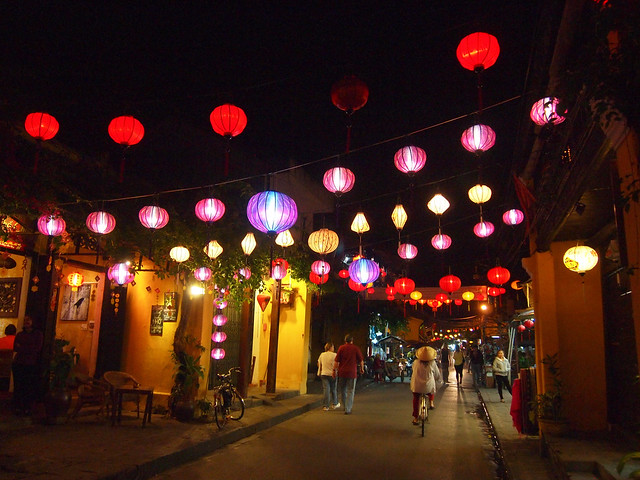 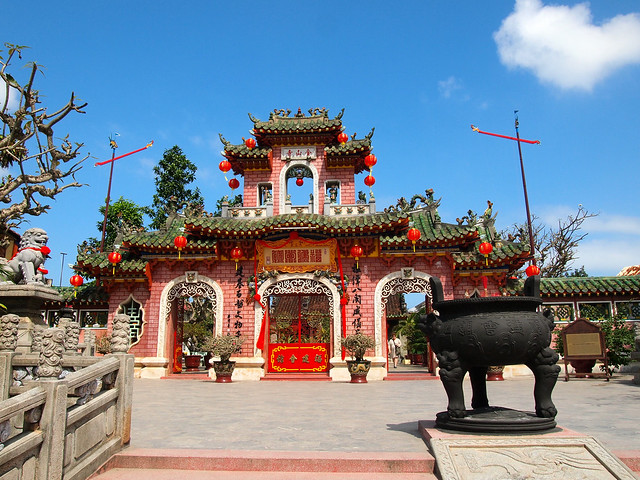 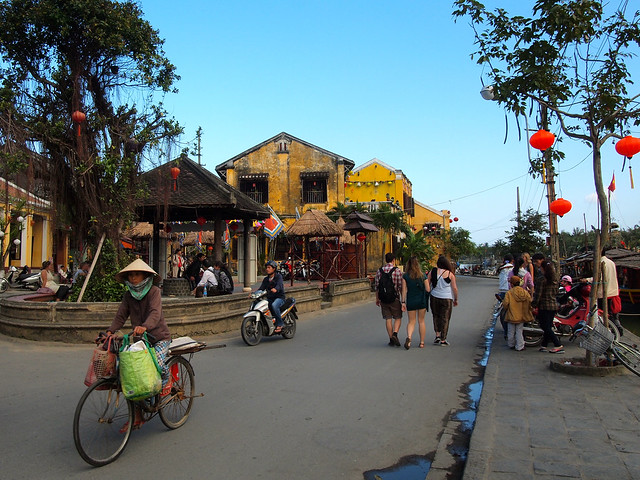 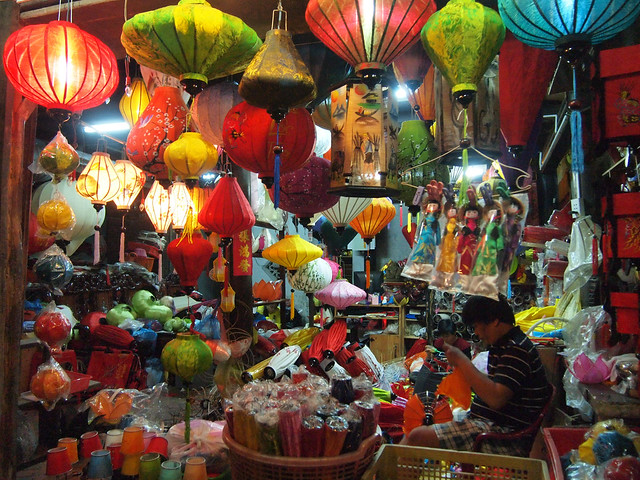 Despite the fact that Hoi An is more touristy than other places I visited in Vietnam, I have a feeling that it would be impossible to resist its charms.

THINGS TO DO IN HOI AN

Get tailor-made clothing — Hoi An is known for its tailors. In fact, there are so many of them that competition has become incredibly fierce. It can be daunting to find a tailor that's good (good quality, decent price, etc.), but if you do, definitely have fun getting some custom clothes or shoes made. I can recommend Yaly, which has multiple locations around Hoi An and in-house tailoring teams. They are very professional, and won't ask for any money up-front.

Visiting temples/assembly houses — There are temples, pagodas, and Chinese-style meeting houses dotted all over Hoi An. It's worth paying to enter at least one or two of these, as they are beautiful. Notice the huge coils of incense that can take weeks to burn.

Sign up for a cooking class — Hoi An is also known for its food scene, and this is a perfect place to take a Vietnamese cooking class. I took one at a locally-owned restaurant called The Tropics and had a great time (and also a great meal).

Hang out by the river — Hoi An is situated on the banks of the Thu Bon River, which becomes quite lively in the evenings. Restaurants and boats light up with fairy lights and lanterns, people dine on outdoor terraces, there's live music and partying on boats and in clubs, and you may even see good luck candles floating across the water.

Take a countryside bike tour — Lastly, the countryside around Hoi An is pretty much the quintessential Vietnamese countryside. Take a bike tour and cruise through rice paddies, see local colorful cemeteries, and maybe even join in on a soccer game with some local kids.

Which Hoi An photo is your favorite? Is it a place you'd like to visit?

*Note: I visited Hoi An as part of a complimentary tour of Vietnam and Cambodia with Intrepid Travel. As always, though, opinions are completely my own.

39 Comments on “There’s Something About Hoi An”