There’s More to Ottawa in Winter Than Just Frigid Weather

When people begin planning winter vacations that don't involve skiing, Canada probably isn't likely to be at the top of their lists. Unless they want to hit the mountains for some fresh powder, most people gravitate toward warm destinations during the chilly, grey winter months.

I know I usually do.

But this year I decided to try something a little different. Instead of using my winter vacation to head south for the tropics, I went north — to Ottawa. 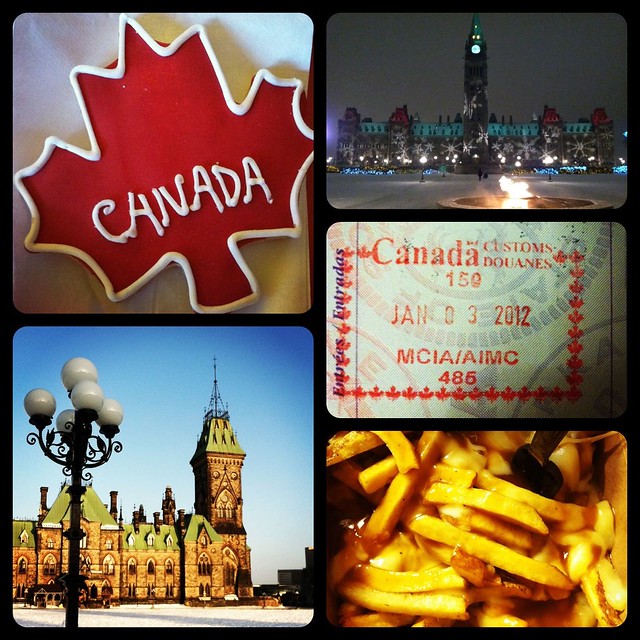 I'll admit that Canada's capital city had barely even been on my radar before this trip. Sure, I knew it was there, and I had heard that it was pretty nice as far as Canadian cities go. But I didn't really have any idea of what you could do there — especially not during the winter months.

Imagine my surprise, then, to discover that Ottawa has plenty to offer, even when it's cold and snowing out.

If you're considering a visit to Ottawa in winter, here are some things you can consider adding to your itinerary.

Things to do in Ottawa in winter

1. Skate on the Rideau Canal

The most popular winter activity for both locals and visitors alike in Ottawa is putting on a pair of skates and taking to the Rideau Canal, which runs through downtown Ottawa.

Once the ice gets thick enough, the canal turns into the world's longest skating rink, with the skate-able part stretching for an impressive 4.8 miles (that's roughly 90 Olympic hockey rinks!). 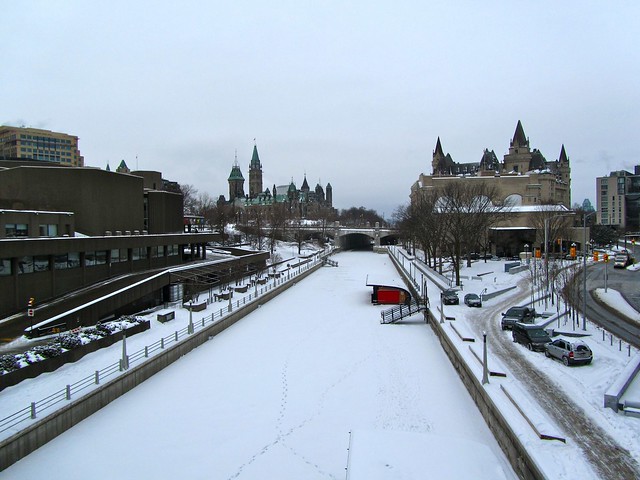 Thousands of people each year enjoy skating on this UNESCO World Heritage site, but sadly I didn't get to try it out myself. With the relatively “warm” winter Ottawa was having this year, the ice was not quite all the way frozen yet during my visit.

The second must-do in Ottawa is taking a tour of Canada's gothic-revival Parliament buildings. Hour-long tours of Centre Block run daily and are completely free. They include glimpses into the Canadian Senate and House of Commons, a peek into the beautiful Library of Parliament, and access to the top of the Peace Tower, which gives you great views out over Ottawa. 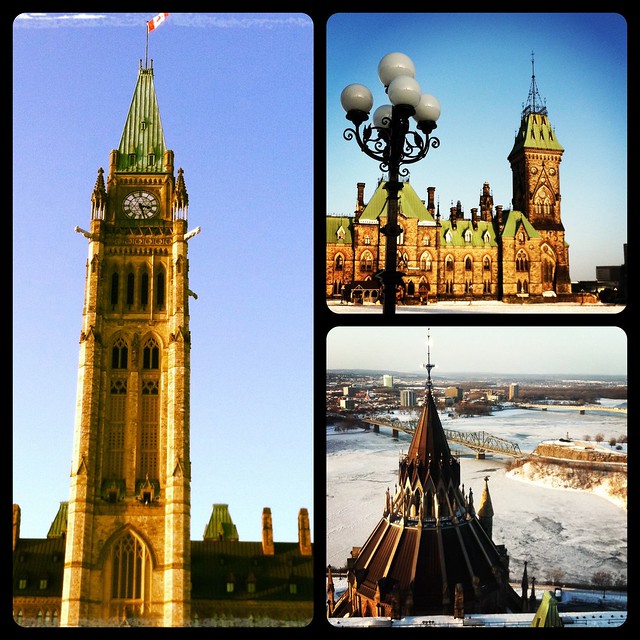 Even for someone like me who doesn't really love politics, this tour was well worth my time. If you're not interested in the tour, however, you can still go up to the observation deck of the Peace Tower for free.

If you're in Ottawa around the holidays, be sure to stroll by the Parliament buildings at night, too, when they're all lit up.

The Byward Market neighborhood is one of the oldest in Ottawa. And I think it might also be the most charming. You could easily spend the whole day here. 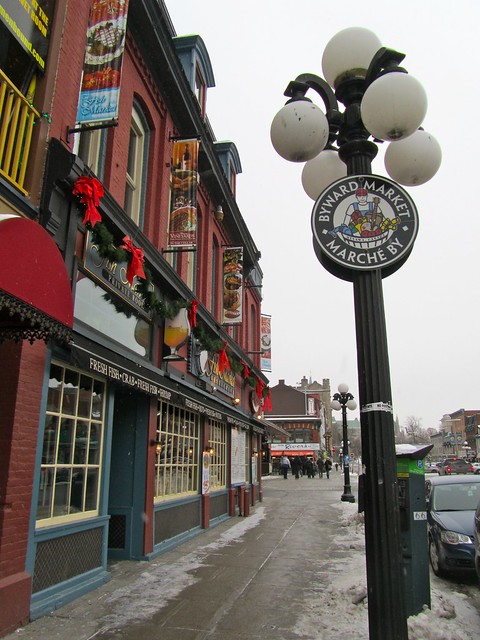 While in the neighborhood, make sure to: 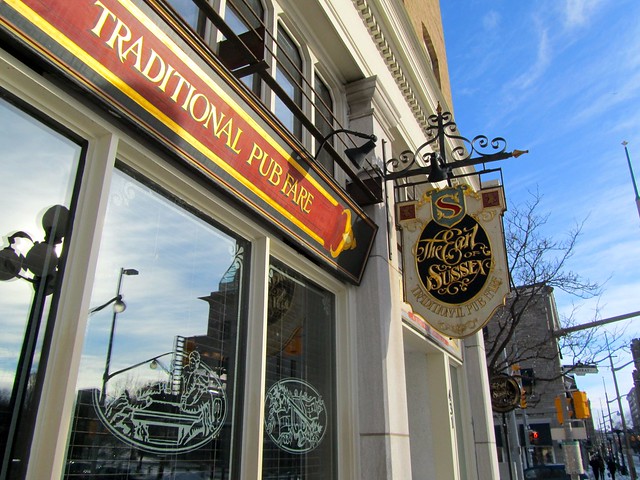 If it gets too cold to be outdoors, don't worry. Ottawa has a large selection of museums to choose from.

Museum of Civilization — Across the Ottawa River in Quebec, the Museum of Civilization is often touted as the best museum in Canada. With artifacts, artwork, and life-sized exhibits (including a sprawling village), this museum takes visitors through thousands of years of Canadian history. Definitely worth checking out. 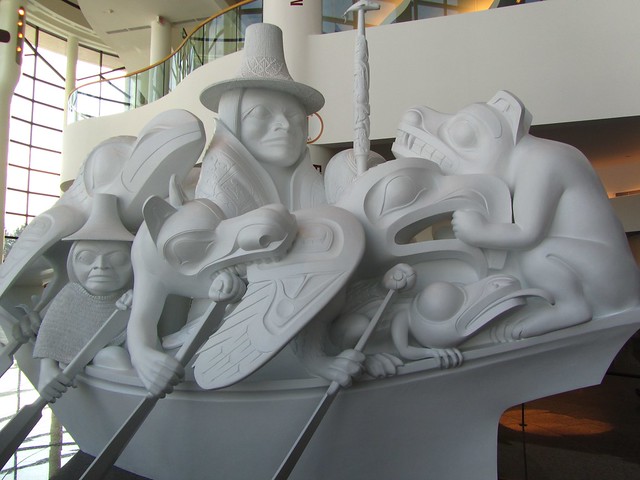 The Canadian War Museum — Even though this museum is geared toward Canadians and telling their war stories, it's an interesting walk through military history, from before the Europeans arrived up to the present day.

The Bytown Museum — Curious to know more about Ottawa? Then check out this little museum right on the edge of the Rideau Canal. Located in the city's oldest stone building, visitors here can learn more about Ottawa, it's founder John By, and the canal. 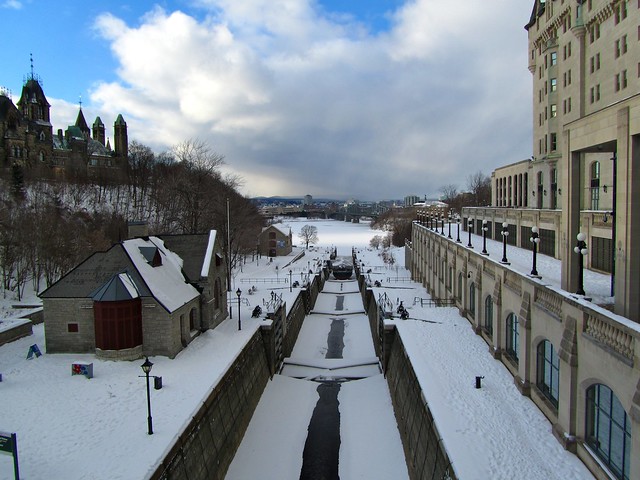 The Canadian Museum of Nature — Popular with kids, this newly-renovated museum is filled with dioramas and exhibits highlighting creatures from insects to dinosaurs. 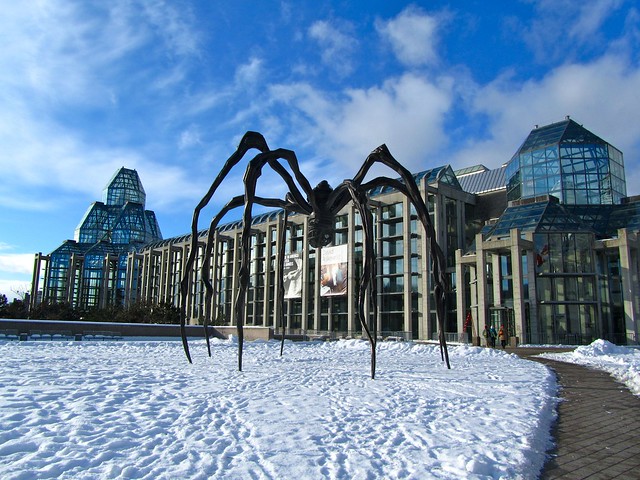 One of my favorite things about Ottawa is how compact and walkable the downtown area is. I love discovering new cities on foot, and was excited to be able to get everywhere I wanted to go in Ottawa by using my feet instead of a car or bus (though there's a good bus system, too).

If you're walking around downtown, don't miss:

The National War Memorial — Originally built in remembrance of Canadian soldiers who fought in WWI, the monument was re-dedicated in 1982 to also include WWII and the Korean War. 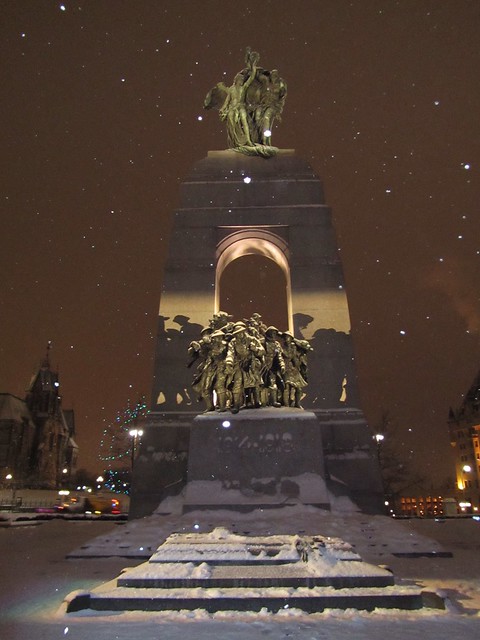 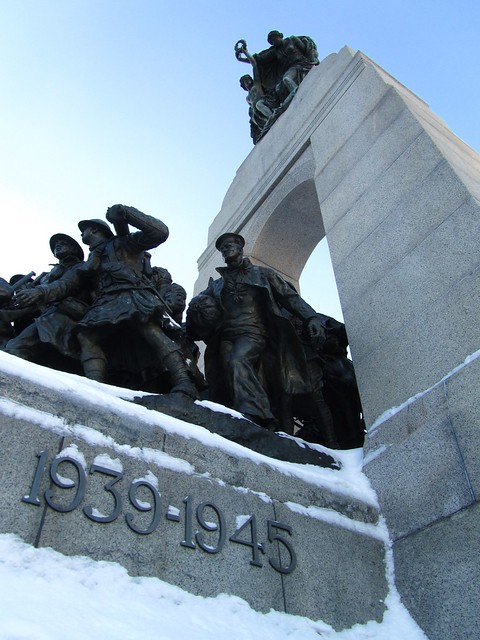 Artwork around town — There's a lot of really cool artwork scattered around Ottawa. See how many unique sculptures you can find!

Great views — Despite being a city, Ottawa has a lot of green spaces and parks scattered throughout its downtown area. And, due to Ottawa being on a river and being divided by the canal, this means that there are a lot of great open spaces to to visit — many of which have some very pretty views. 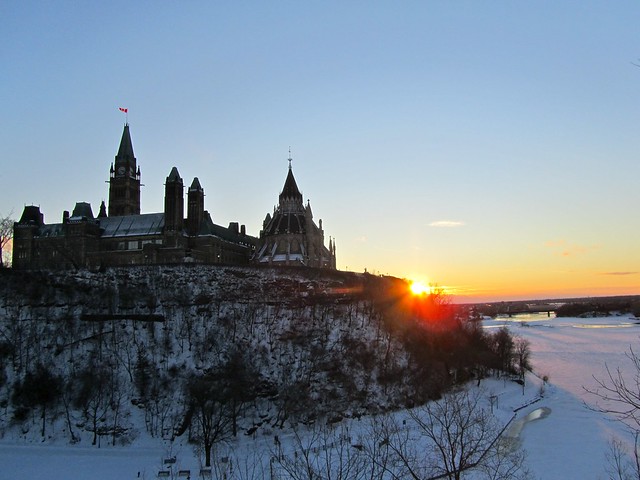 After a long day of walking and sightseeing, you can always enjoy a film at the historic Bytowne Theatre, which plays independent and foreign films and has delicious popcorn. 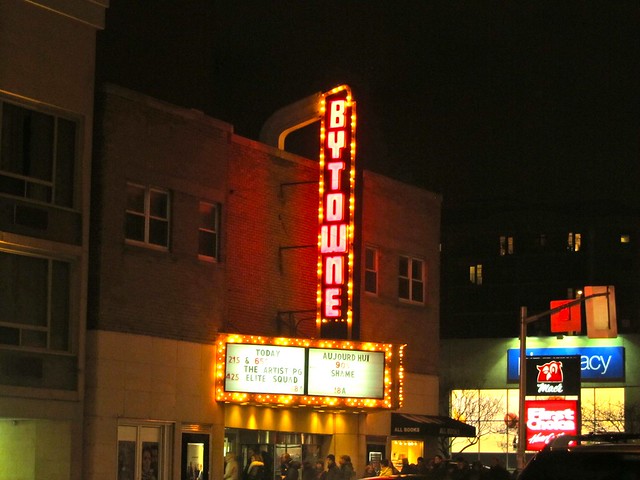 7. Get scared at a haunted jail

Or, if you require a bit more excitement from your evening, take a prison/ghost tour of the Ottawa Jail Hostel, which served as Ottawa's main prison from 1862-1972 and has a very interesting and spooky history. 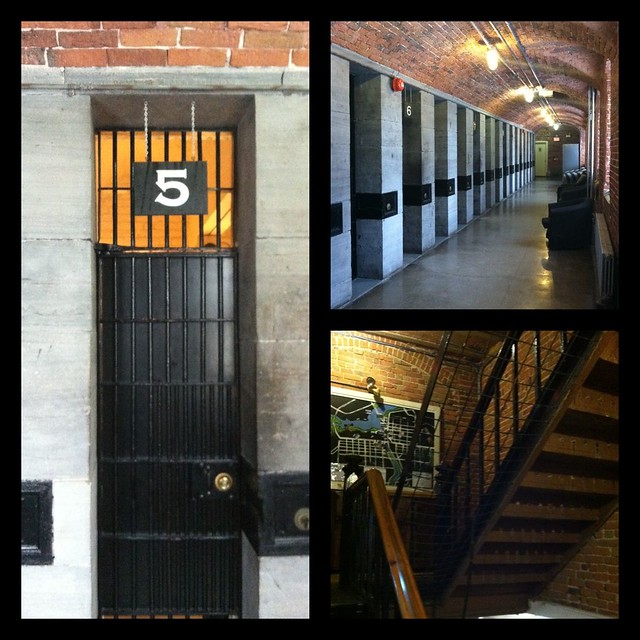 And these are just the normal, everyday things you can see/do in Ottawa during the winter time. There are plenty of other things to enjoy, too, such as festivals like Winterlude in February each year, and the Maple Sugar Festival in March.

Even without the ski slopes, Ottawa makes a surprisingly good winter destination — so long as you remember to bundle up.

READ NEXT: Enjoying the Canadian Tulip Festival in Ottawa

Have you ever visited Ottawa in the winter? If not, would you?