After coming off the high that went along with walking the walls of Dubrovnik on a perfect (if hot) summer day, I wasn't sure what to expect of Split, Croatia.

I'd heard conflicting reports of this second-largest city in Croatia — some people loved the city for its history and location on the Adriatic; others hated it for being too crowded and touristy. Some said it was beautiful; others called it dirty. It was one of those cities I knew I'd have to see for myself before I could really judge it.

And you know what? I loved Split. 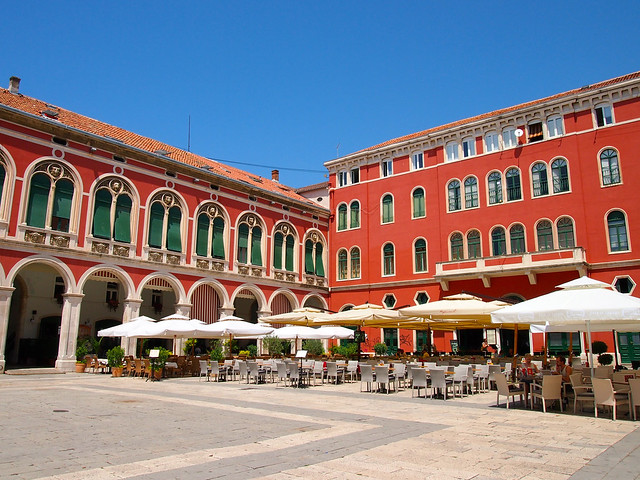 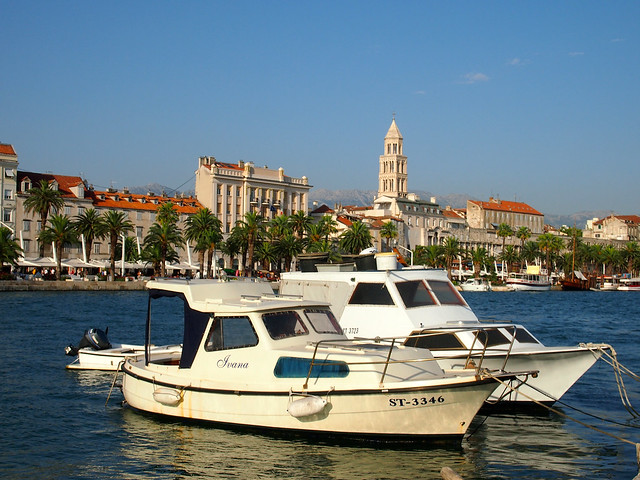 Split marked the end of my 9-day Busabout trip through the Balkans. On the last evening of our tour, a big group of us went out for an amazing seafood dinner on the waterfront, then took a stroll through the Friday-night crowds to eat some fresh crepes and watch a Beatles cover band perform on the esplanade. Then we wound our way through Split's narrow cobbled streets to share some farewell drinks with the rest of our large group at an outdoor pub.

Split had character. It had atmosphere. And, most of all, it was the place that marked the beginning of the “solo” part of my trip.

Up until Split — with the exception of 2 days in Budapest and 2 in Istanbul — I had spent most of my time in Europe with tour groups. First there was the trip I did with Intrepid Travel through Eastern Europe. And then there was the Busabout trip through the Balkans. And, while I enjoyed both tours for different reasons, I'd be lying if I said I wasn't ready to be on my own for a while by the end of them.

So, on my second day in Split — the only full day I had there to myself — I made a point to explore as much of the city as I could. On my own, and on my own terms. The freedom was just what I needed. 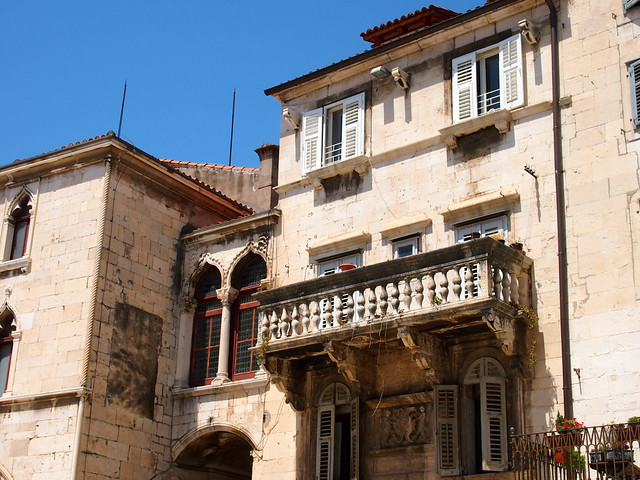 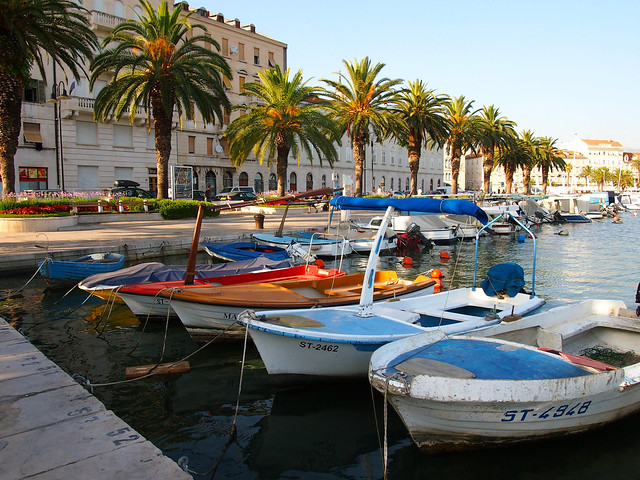 I was able to see all the highlights of Split while I explored.

In the year 305 AD, Roman Emperor Diocletian built a grand retirement palace for himself here in Split. The sprawling, limestone-and-marble palace still stands today in the center of Split, now preserved as a UNESCO World Heritage Site. 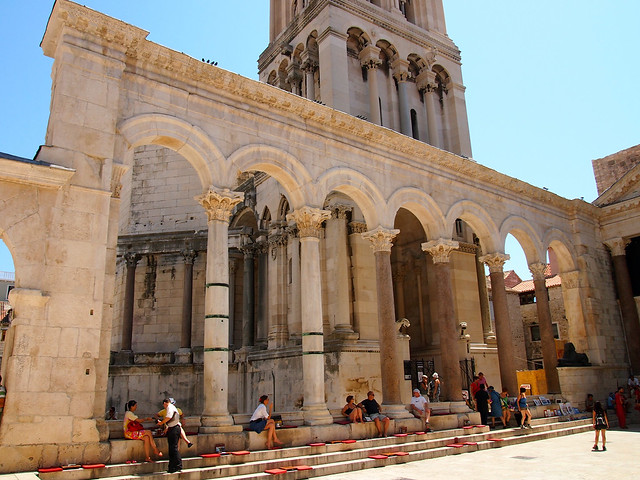 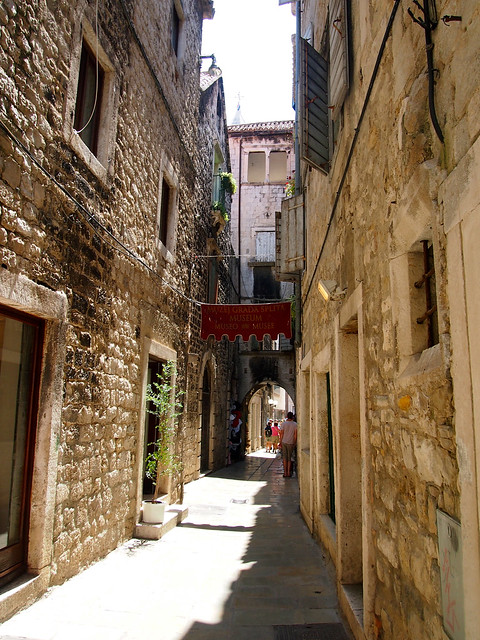 But the unique thing about the “palace” is that it's not just a bunch of protected ruins. Instead, it's still being used. Within the palace walls, you can find restaurants, guest houses, hostels, bars, shops, and more to enjoy. 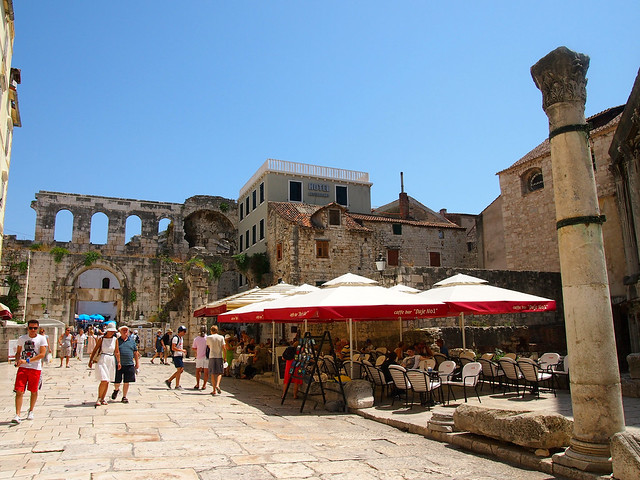 Beneath street level, you can catch Croatian cultural shows, shop for handmade jewelry, and even explore the basement of the ancient palace — the part the has been best-preserved over the centuries. 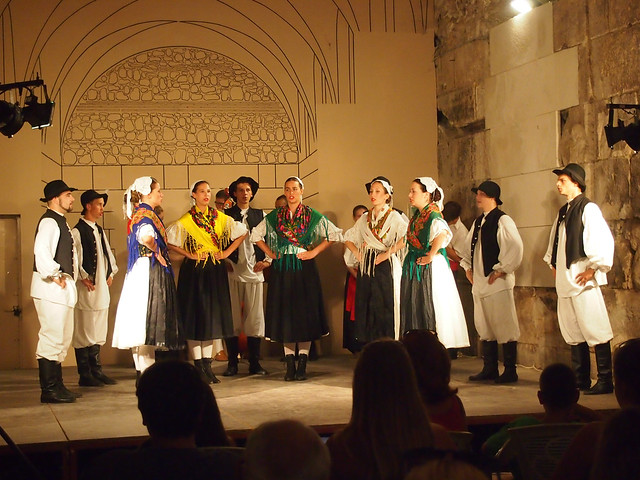 Within the walls of Diocletian's Palace sits the Cathedral of Saint Domnius (or Saint Dujam/Duje), a Catholic cathedral in the center of Split. For a small fee, you can climb up to the top of the bell tower for some fantastic views out over Split. Just be warned that the tower is fairly open — don't attempt this if you are really afraid of heights! 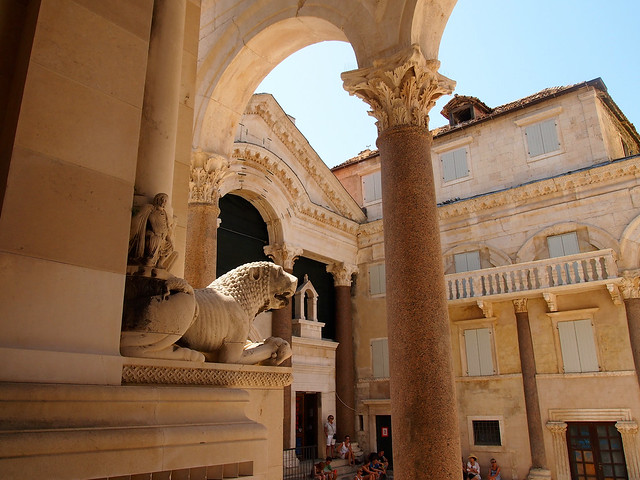 Yes, it's a bit stinky. And yes, it can be a bit crowded. But, nevertheless, I still enjoyed hanging out along Split's waterfront. During the day, it was the perfect place for some people-watching. And, at night, it was a great place to go for live music and fresh crepes. 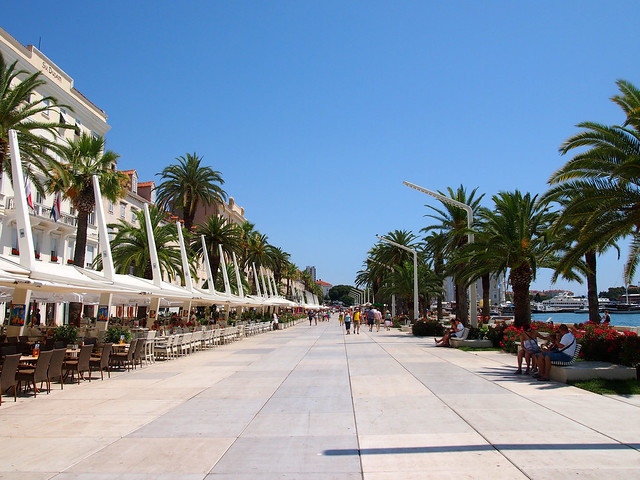 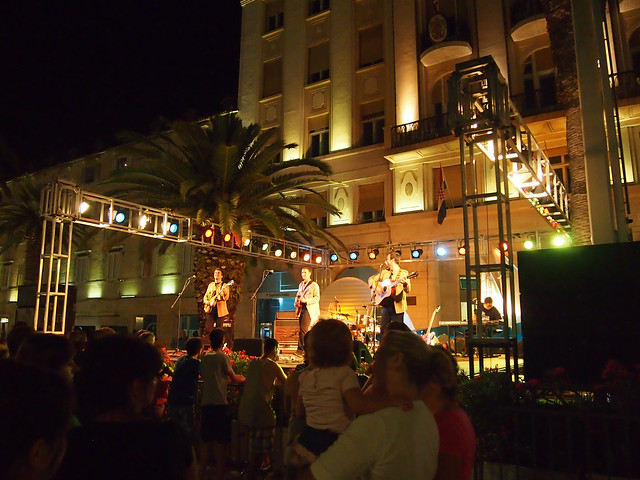 Look at any tourist map of Split, and you'll see Marjan Hill marked. This hill — a high point on the western side of the city — offers perhaps the best view out over Split and its harbor. Just be warned: getting to the overlook requires climbing lots and lots of stairs! Totally worth it, though. 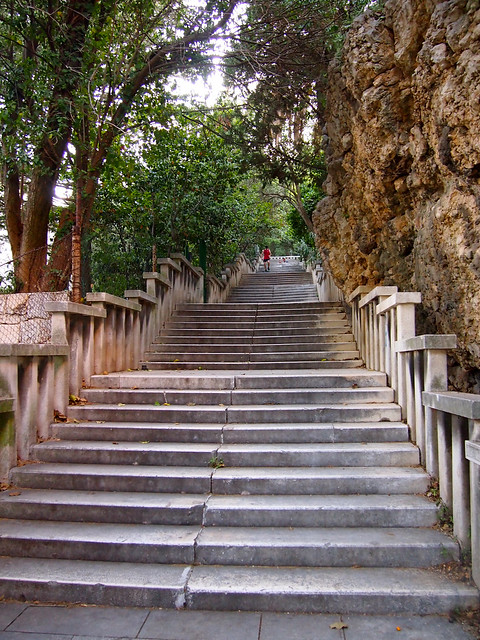 The fancy hotel I treated myself to

Lastly, my stay in Split was made extra special by the fancy room I treated myself to at Hotel Luxe, a boutique hotel located 10-minutes from the city center. This funky hotel wasn't exactly budget-friendly, but it was exactly what I needed after spending a month in hostels and shared guesthouse rooms. Sometimes backpackers need pampering, too!

(Click here for my full review of Hotel Luxe.) 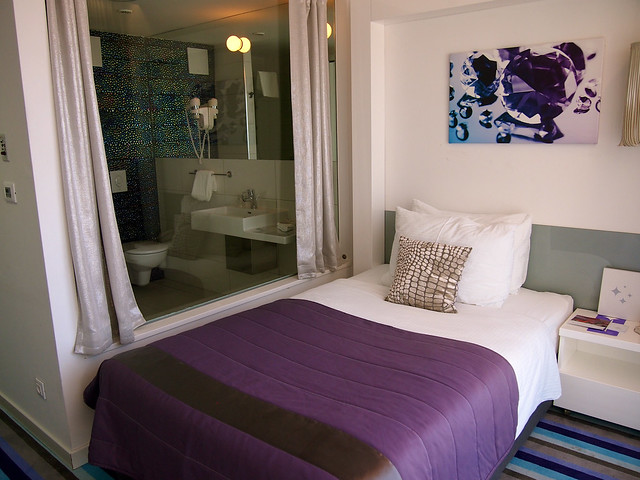 In the end, Split was just what I needed. It was big enough to offer plenty to do, yet small enough to not feel overwhelming. It was touristy, yes, but not in a way that I minded. In short, it was the perfect start to the slightly-more-independent part of my European adventure. 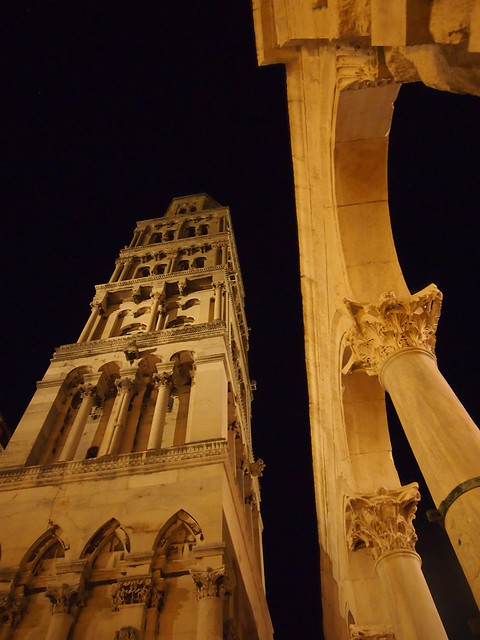 Have you been to Split? If not, is it a place you'd want to visit in Croatia?

*Note: I ended up in Split at the conclusion of a discounted 9-day Classic Balkan Trek tour with Busabout. All opinions, however, are my own.

27 Comments on “Smitten With Split”