When it comes to Polish cities, many have a lot in common — mainly that a lot of the most historical ones were destroyed by the Germans during WWII, and have since been rebuilt. Warsaw, Gdansk, Wroclaw, Poznan… they all suffered quite a bit during the war. 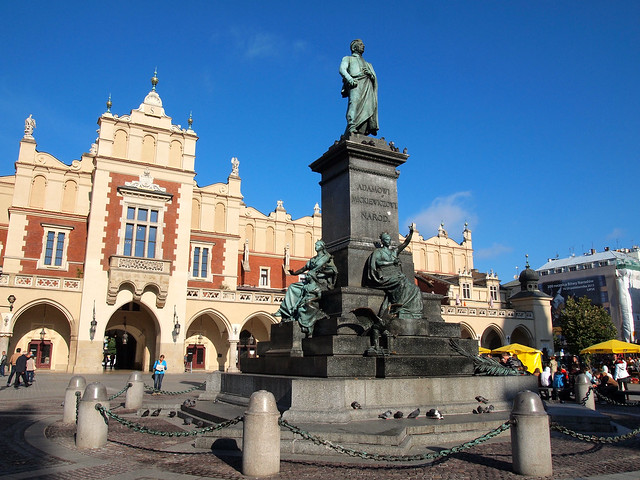 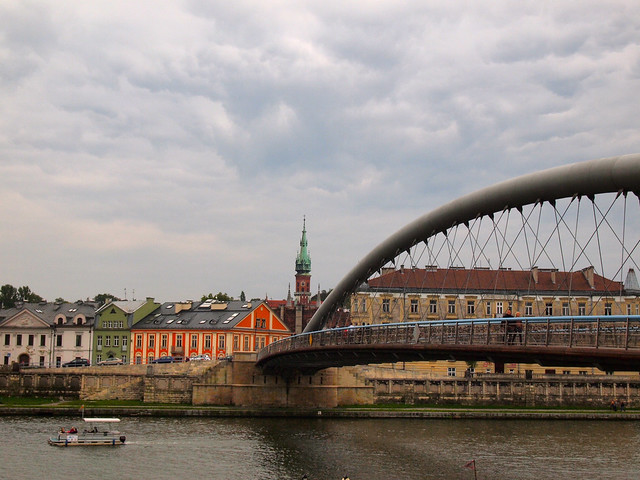 This interesting city in southern Poland was spared by the Nazis because it served as the capital of Occupied Poland during the war — therefore more or less preserving it and its history. Today, Krakow is one of the most-visited places in Poland.

Krakow is known for its picturesque historical center (the Old Town, the Kazimierz neighborhood, and Wawel Castle) that was recognized as a whole by UNESCO in 1978 as a World Heritage Site. You probably know this about Krakow, however — there's a reason that millions of people flock to see its pretty historical buildings each year, after all. 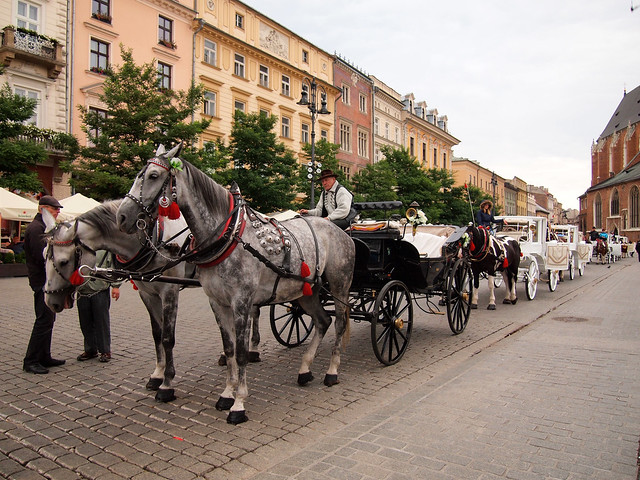 But here are some cool things about Krakow that you might NOT know:

While I didn't quite fall in love with Krakow the way I did with Warsaw (what is it with me feeling kind of “meh” about gorgeous historical cities??), there's no denying that it is a great destination.

Here are some of my favorite photos from Krakow that I think capture the character of the city quite well:

So what is there to do in Krakow, you ask? Well here are a few ideas:

Just remember that there's more to the city than the Market Square!

Is Krakow a place YOU want to visit?

*Thanks to Krakow Tourism, who helped me out with a guide for an afternoon in Krakow. I learned so much about the city's history this way!

39 Comments on “Krakow in Photos”