Getting to Know the Ghosts of Savannah

Home » United States » Getting to Know the Ghosts of Savannah

Savannah, Georgia, is often touted as being “the most haunted city in America.” During the day, the city is big and old and beautiful, with aging Victorian houses and ancient oak trees dripping with Spanish Moss. Millions of people come to Savannah each year to drink in its history, devour some of its food, and bask in its distinct Southern charm. 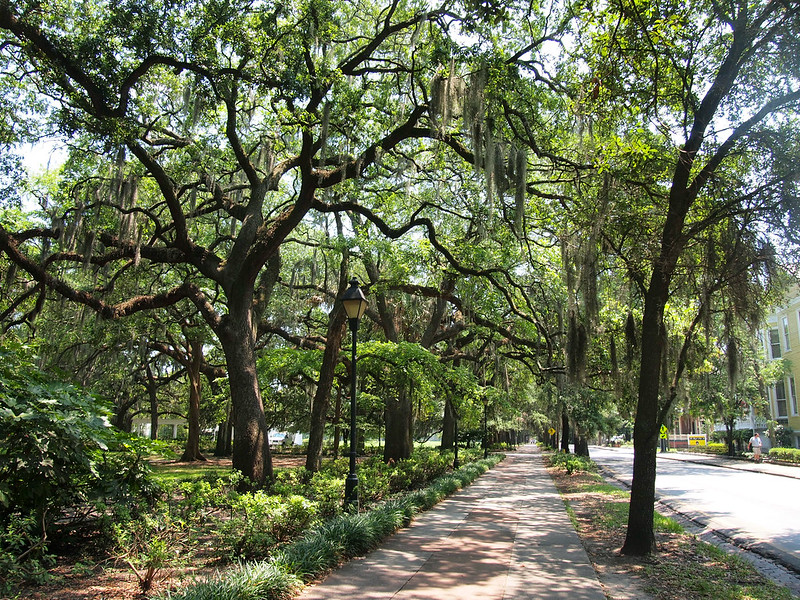 But at dusk, they also come to Savannah to explore the city's darker aspects.

Savannah has a long, long history. Established in 1733, this port city was the colonial capital of the Province of Georgia, and was also the state's first capital once it was granted statehood in 1788. It served as a battleground during the American Revolution, and again during the Civil War. Much of the present-day city is actually built on top of old gravesites that were the final resting places of not only soldiers and aristocrats, but also slaves and victims of disease like those who died in the Yellow Fever epidemic of 1820.

Add to this a population that over the centuries has included everyone from voodooists to pirates, and Savannah becomes the perfect backdrop for spooky ghost tales and unexplained events. 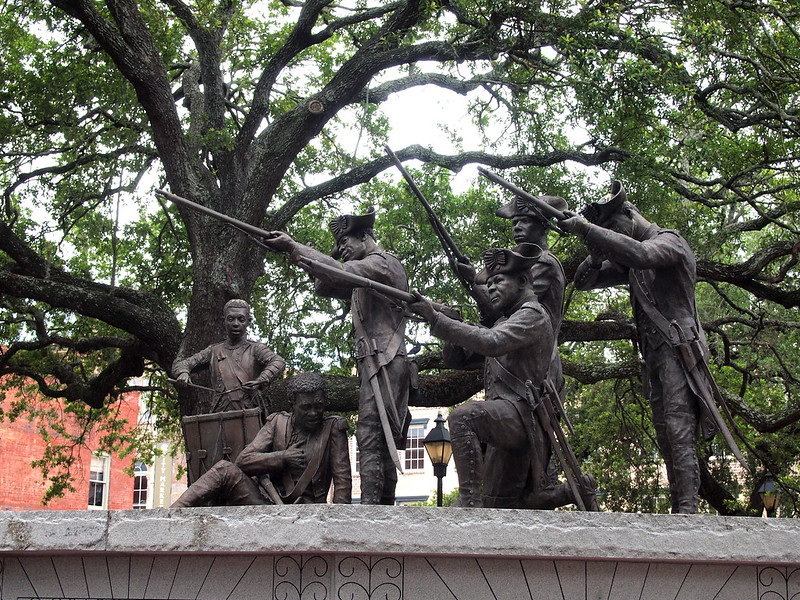 Today, Savannah's downtown area is one of the largest National Historic Landmark Districts in the United States, and there are plenty of ghost tours that will mix the history of the area with some of those spectral stories.

There are walking tours, cemetery tours, haunted pub tours, and even one ghost tour that takes place in an old converted hearse. (Yup, the reality is just like it sounds. Tourists are put in the back of a converted hearse (a REAL hearse) and driven through the darkening streets of Savannah.)

I've taken a couple different ghost tours in Savannah, including a spooky walking tour and, yes, one of those hearse tours. Many of these tours are meant to be more educational than frightening, and are basically just an awesome, unconventional way to learn more about Savannah and its history.

Are all the ghost stories you hear on a Savannah ghost tour true? Probably not. In fact, doing a bit of poking around on the Internet suggests that many I've heard have been completely fabricated, such as the ones that include a “giant” child strangler in Colonial Park Cemetery, Jack the Ripper-type murders of little girls in a house on Abercorn street, and the legend of Captain Flint (of “Treasure Island” fame) dying at the Pirate House pub.

But you know what? The stories sure seemed creepy enough at the time. 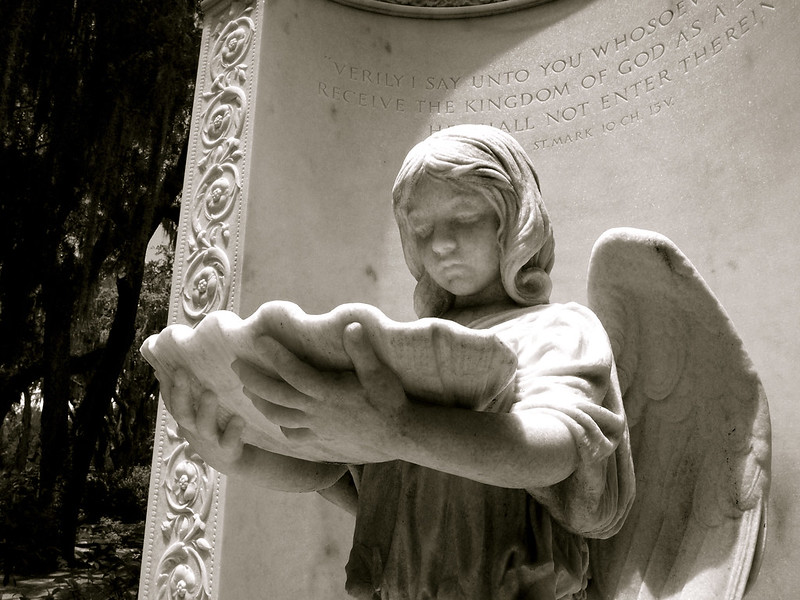 Check out these ghost tours

In all honesty, though, who doesn't like a good ghost story?

Some famous Savannah ghost stories include:

I realize most of these stories are made up. I know it is silly to believe that Jack the Ripper traded in British prostitutes for Savannah children. But it didn't stop me from getting goosebumps at that site, half-expecting to see the spectral figure of a little girl in the window or hear some disembodied giggling. 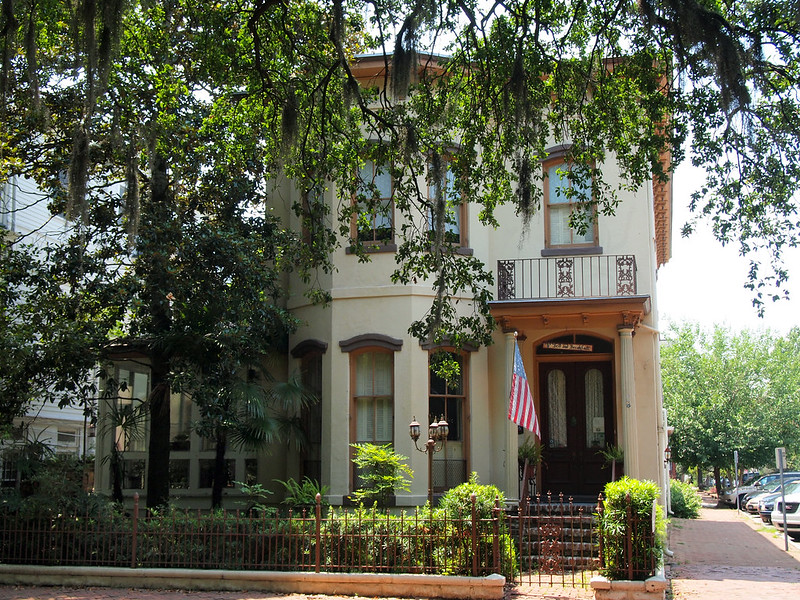 And that's the whole point of a touristy ghost tour, right? To learn some real history, and then hear some spooky stories.

Just like the embellished stories you heard around the campfire as a kid, whether the Savannah ghost stories are real are not aren't really a concern as you're walking Savannah's streets after dark or being chauffeured around in your hearse. 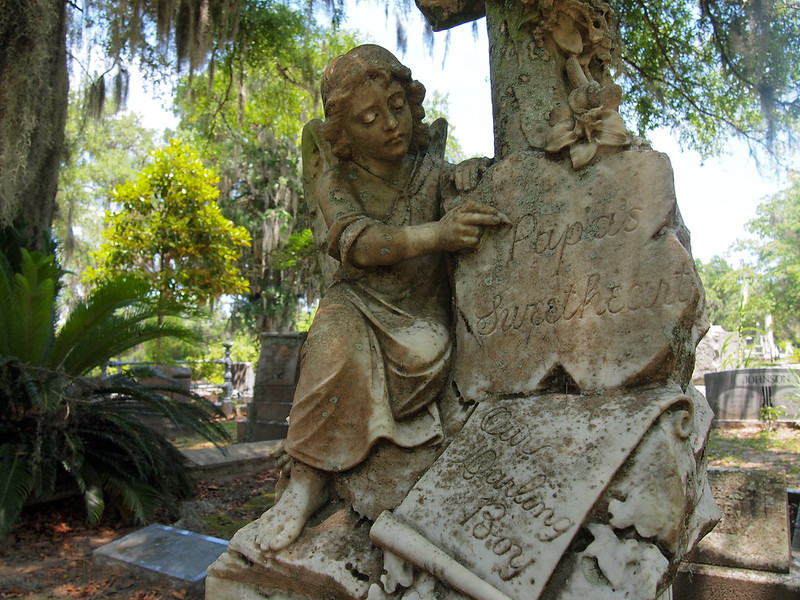 Whether you believe the stories or not, taking a ghost tour is pretty much required in Savannah, Georgia.

Have you been to Savannah and gotten familiar with any of its ghosts? 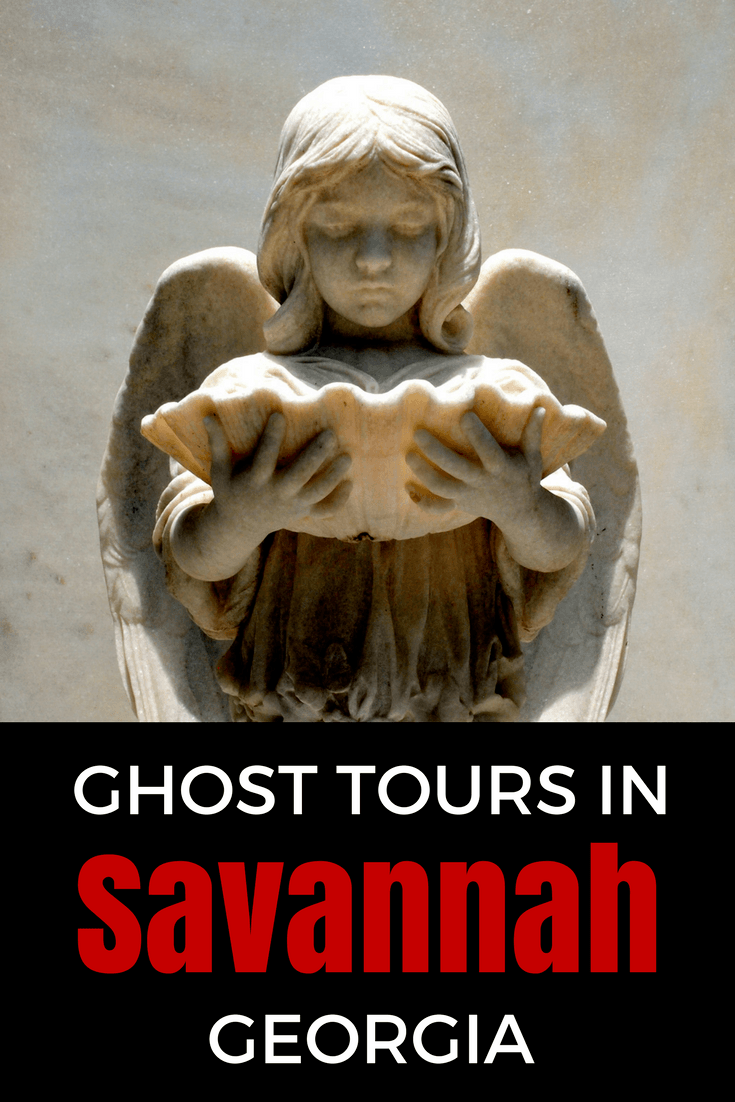 30 Comments on “Getting to Know the Ghosts of Savannah”