Tahiti often comes to mind at the mention of the words “island paradise.” This South Pacific island has been the inspiration of many artists and travelers and the name conjures up images of lush tropical forests and stunning beaches.

Tahiti is the largest island in French Polynesia, an overseas collectivity of France located in the South Pacific. It’s part of an island group that includes Bora Bora and Moorea, among others (often just referred to as “The Islands of Tahiti”). If you’re looking for an unforgettable island escape, you’ll find it in Tahiti and surrounding islands.

Top 10 things to do in Tahiti

Tahiti is the largest and most populated island in French Polynesia, and home to its only international airport, making it the first stop for most travelers visiting the islands.

Air Tahiti operates all domestic flights to the surrounding islands. Ferries are also an option for traveling between Tahiti and other islands.

For getting around on Tahiti or other islands, renting a car is an option, albeit an expensive one. Many visitors opt to rent a bicycle instead, or join organized tours. 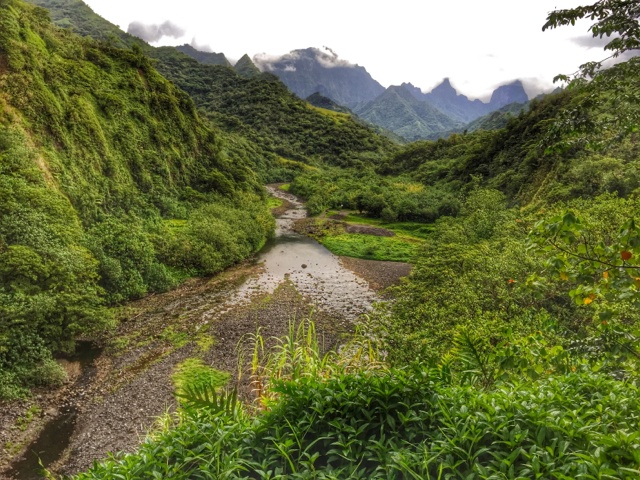 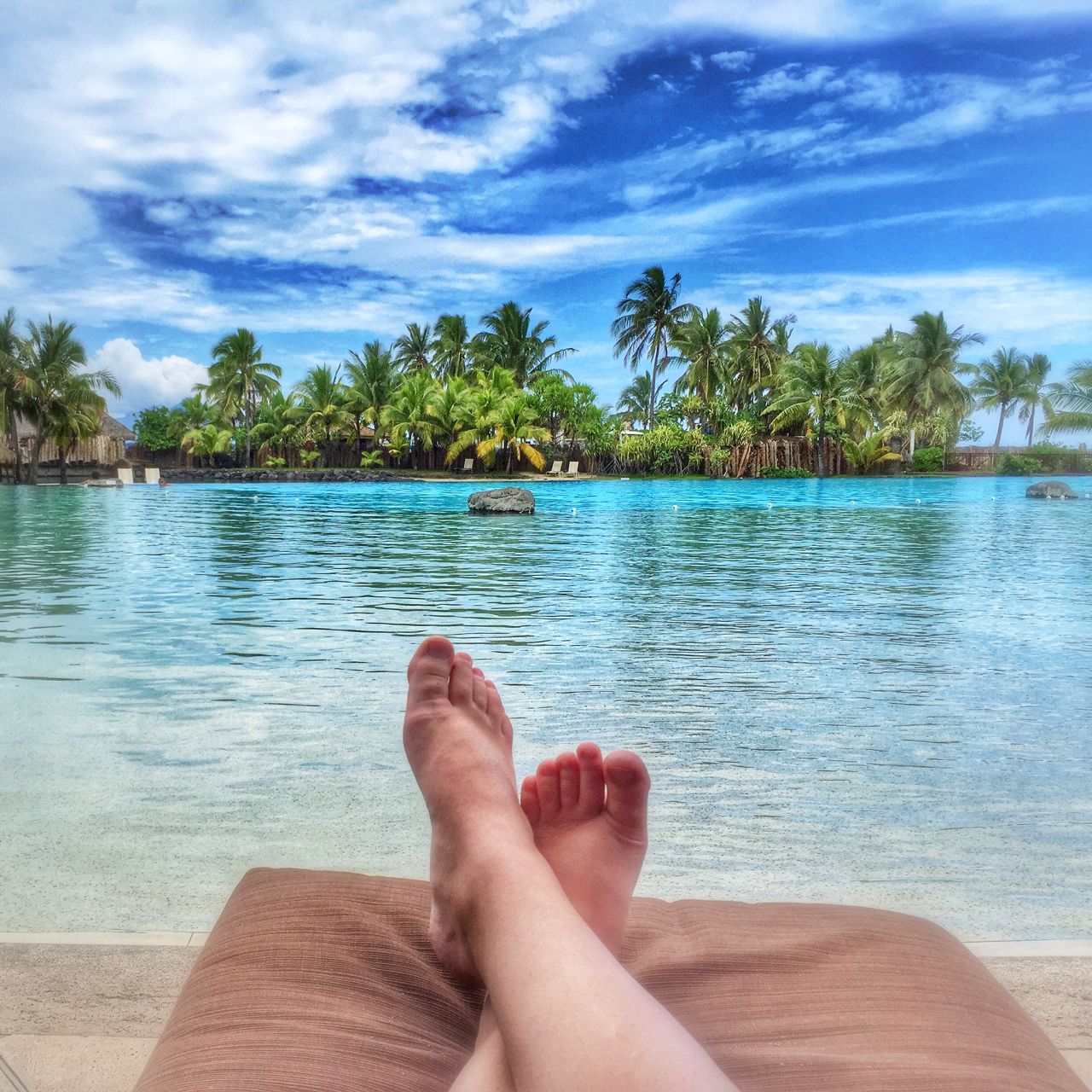