Much like Hawaii and the Maldives and the Seychelles, the islands of French Polynesia come to mind when I think “island paradise.”

Think about it: beaches and palm trees and those postcard-perfect huts suspended over turquoise water that you always see on magazine covers. Yeah, you can find all those things in French Polynesia.

Which is why, when the opportunity arose for me to stop in Tahiti for a few nights on my way to New Zealand, I jumped at it. 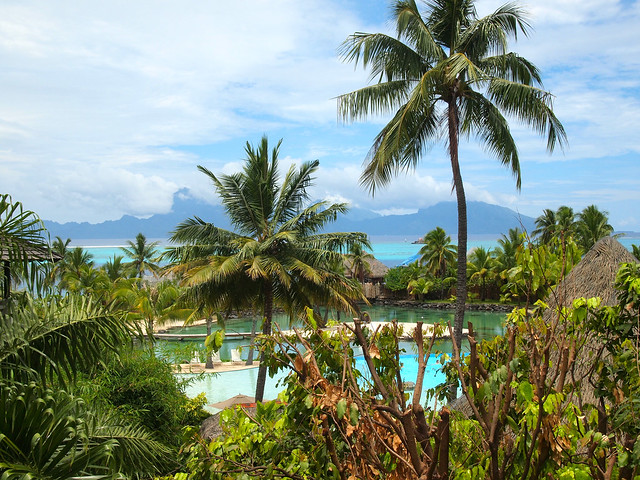 Tahiti, located between Los Angeles and New Zealand, is one of the largest islands in French Polynesia. The Islands of Tahiti (another name for French Polynesia as a whole) consist of more than 100 islands and atolls spread across 1.5 million square miles in the South Pacific. The islands are divided up into smaller groups, and Tahiti is part of a group called the Society Islands.

Originally, I had planned to hop from Tahiti over to Moorea, a smaller island just a quick 25-minute ferry ride away. But a cruise ship in port in Moorea thwarted my plans. In the end, though, I was glad! Because without the option to go elsewhere, I spent two full days exploring the island of Tahiti.

And, let me just agree with Phil Coulson here: Tahiti is a magical place. 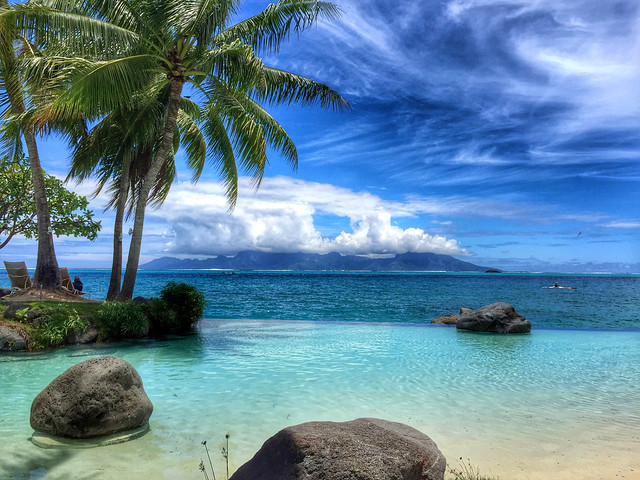 During my two days in Tahiti, I did a circle island tour, relaxed by the pool at the InterContinental Tahiti Resort, and went on a 4×4 adventure into Tahiti's mountainous center. Before arriving, I really had no clue that Tahiti had so much to offer. You tend to hear a lot more about Bora Bora and some of the more “romantic” islands in French Polynesia. But don't completely write Tahiti off!

Even though it doesn't have soft white sand beaches (the sand here is volcanic and black), Tahiti makes up for it with incredibly steep mountains, sweeping views, great surfing, and a community vibe that sets it apart from its French counterparts.

Here's a look at some of the highlights from my brief stop in Tahiti, from the island's mountainous interior (seriously, it just screams Jurassic Park, don't you think??) to some colorful flora to the views from my hotel's luxurious pool: 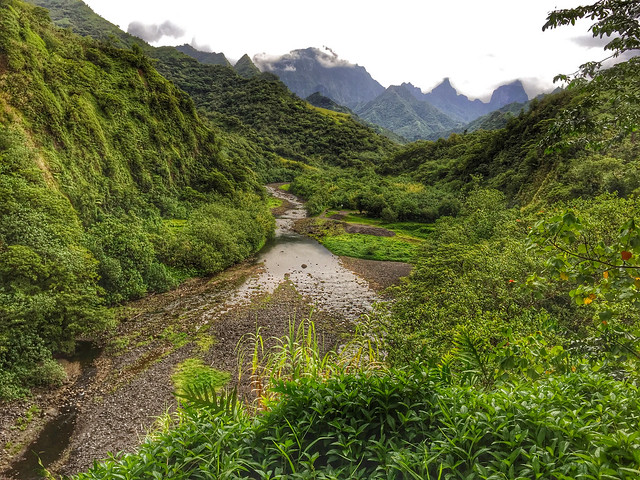 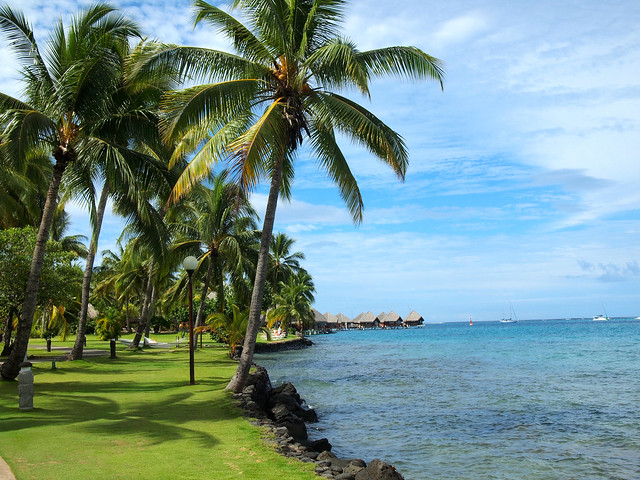 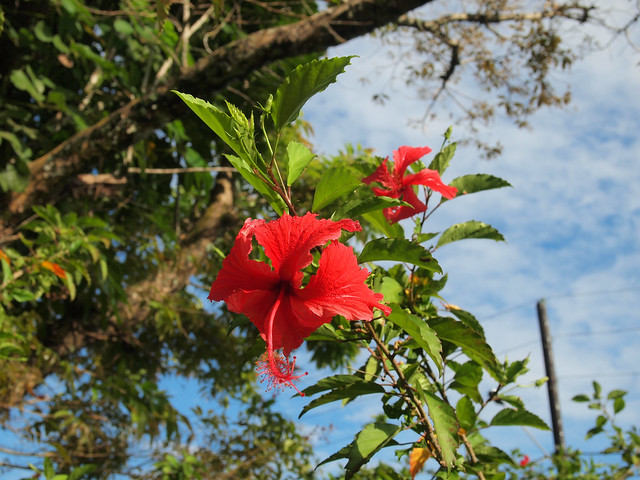 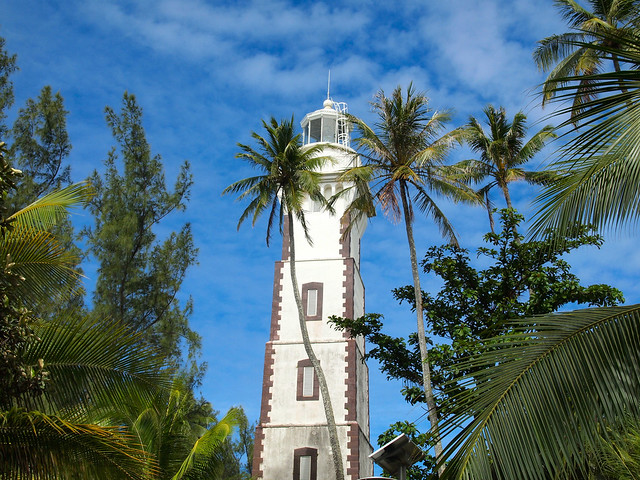 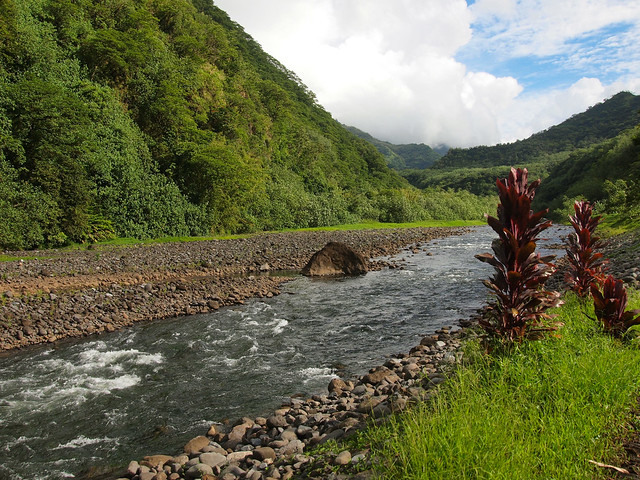 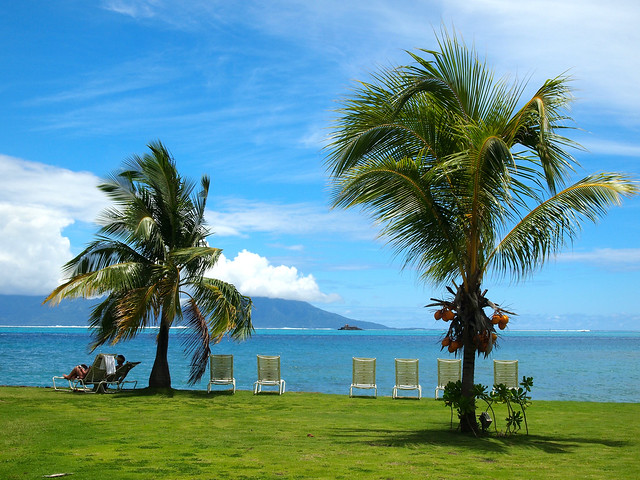 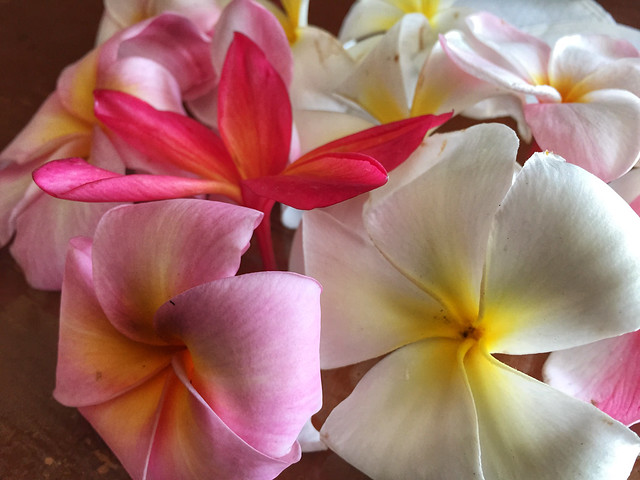 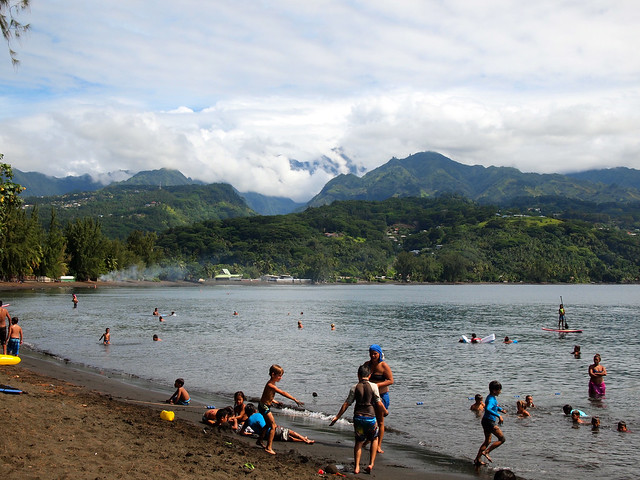 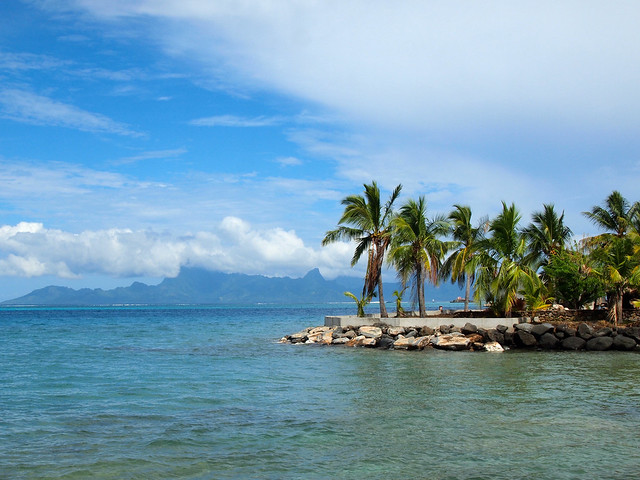 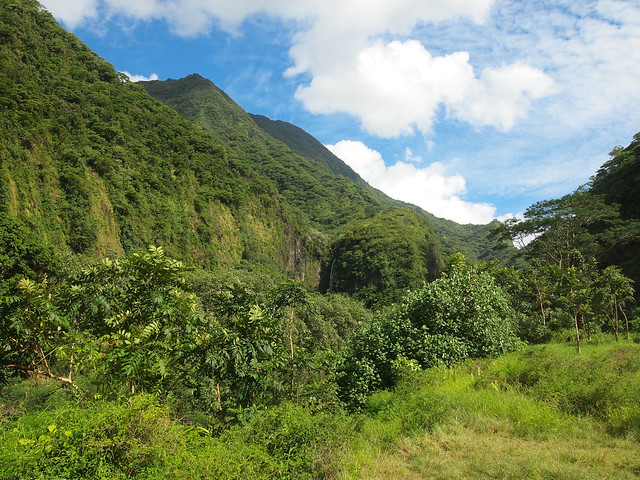 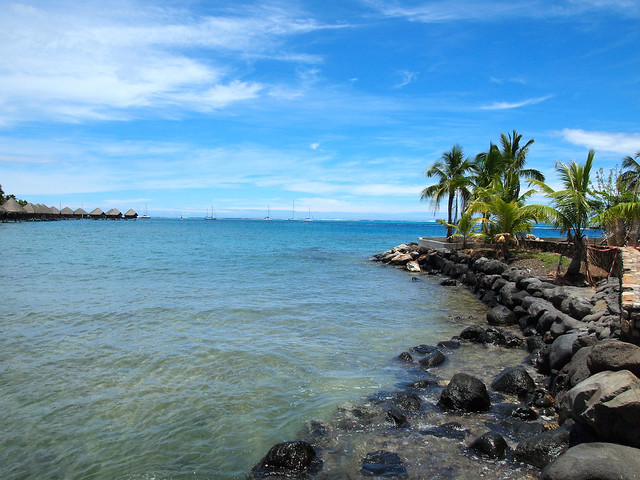 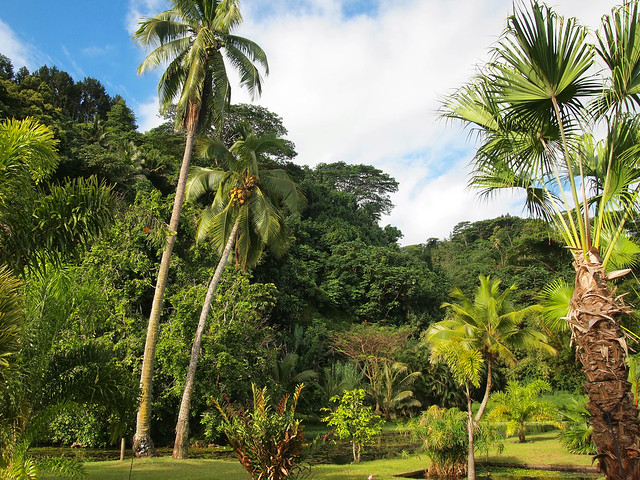 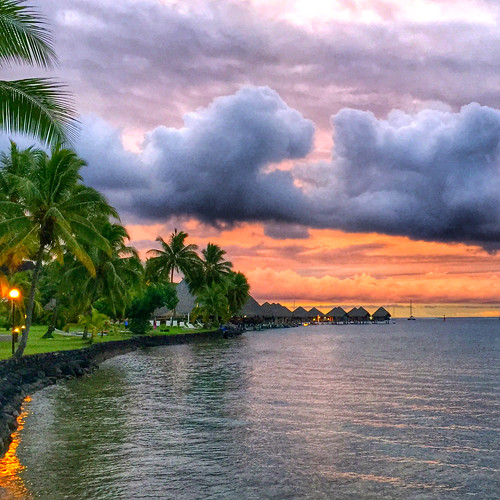 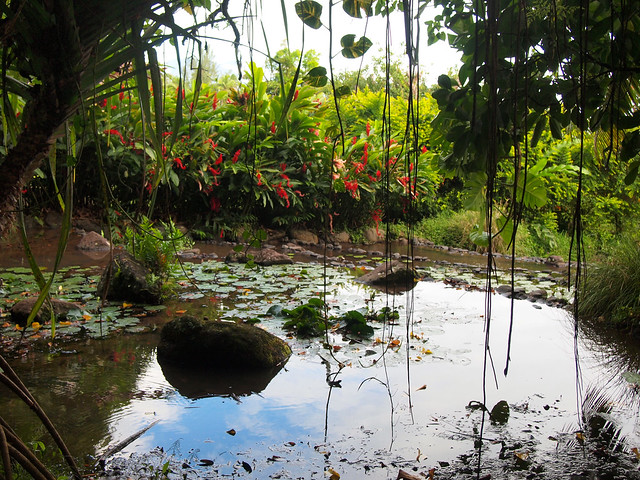 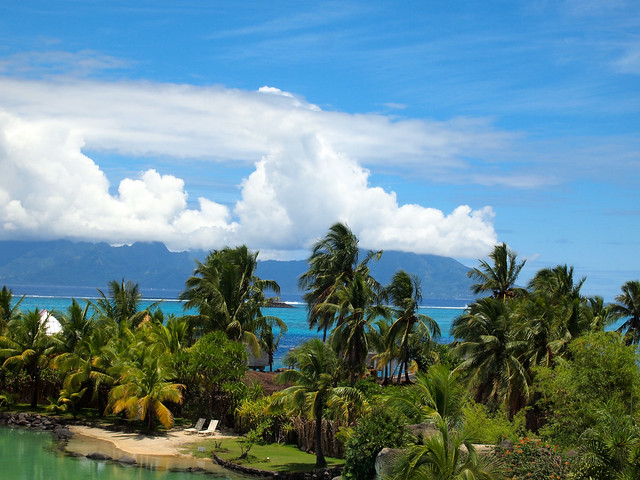 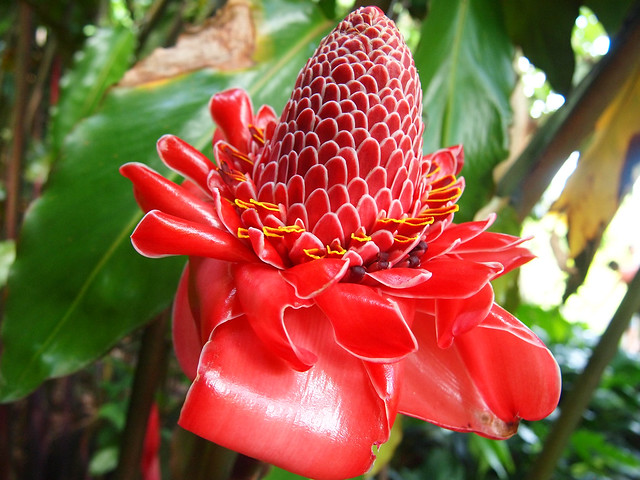 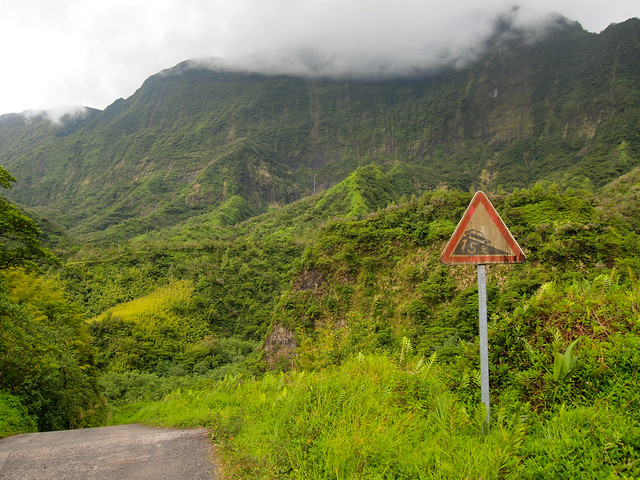 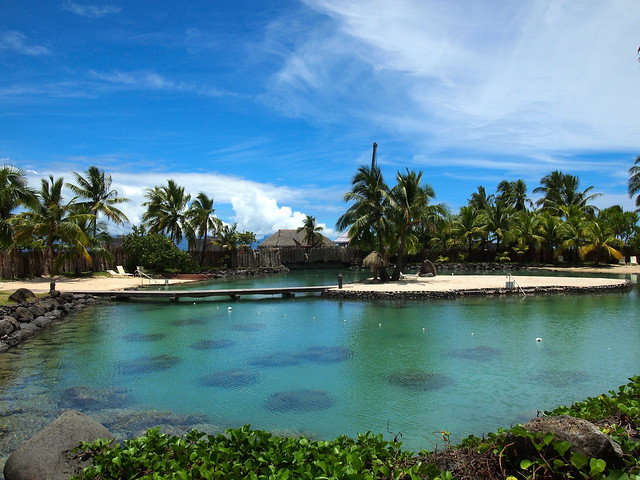 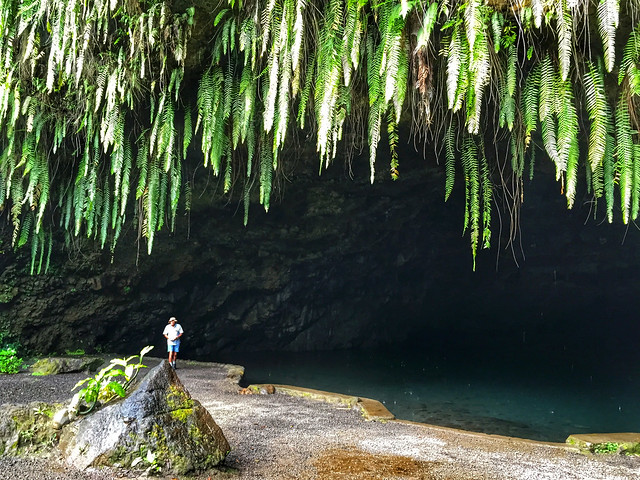 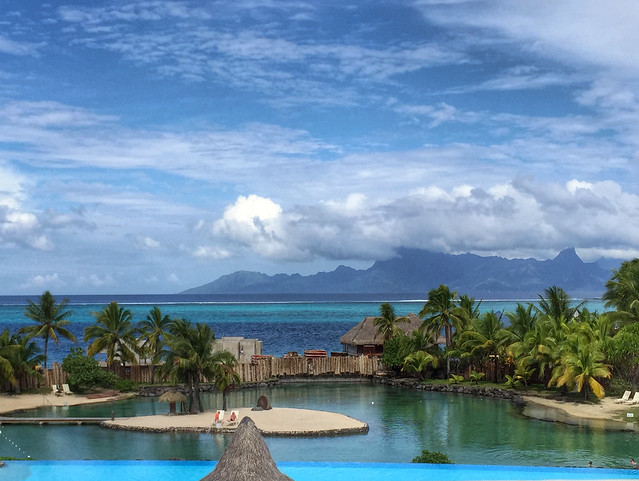 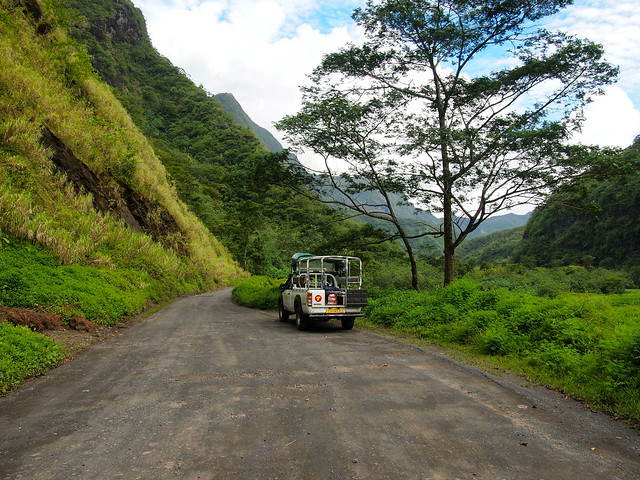 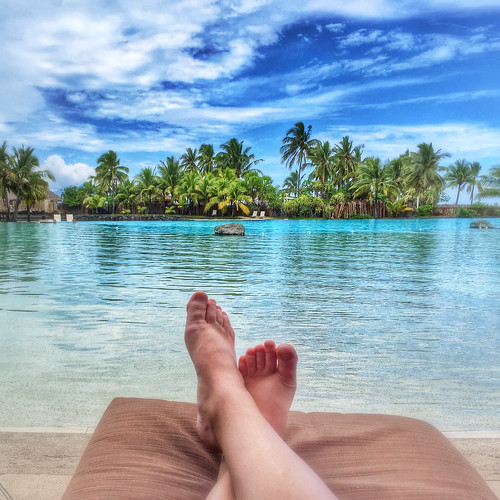 Is Tahiti on YOUR wishlist? Which photo is your favorite?