Russia is the largest country in the world, spanning from Europe all the way to Asia. Russia is known for its varied cultures, stunning cities and architecture, and fascinating history, from the Romanovs to the Soviet Union.

Top 10 things to do in Russia

As the largest country in the world, it takes a full week to cross Russia by train from Moscow to Vladivostok.

In the western part of the country, it’s easy to travel between Moscow, St. Petersburg, and the Golden Ring cities. A high-speed train connects Moscow and St. Peterburg in under four hours, and river cruises are a unique way to explore the country by boat.

Cities in Russia are known for their public transportation (which is fairly efficient), along with their terrible traffic. I would not recommend renting a car in any big Russian city. 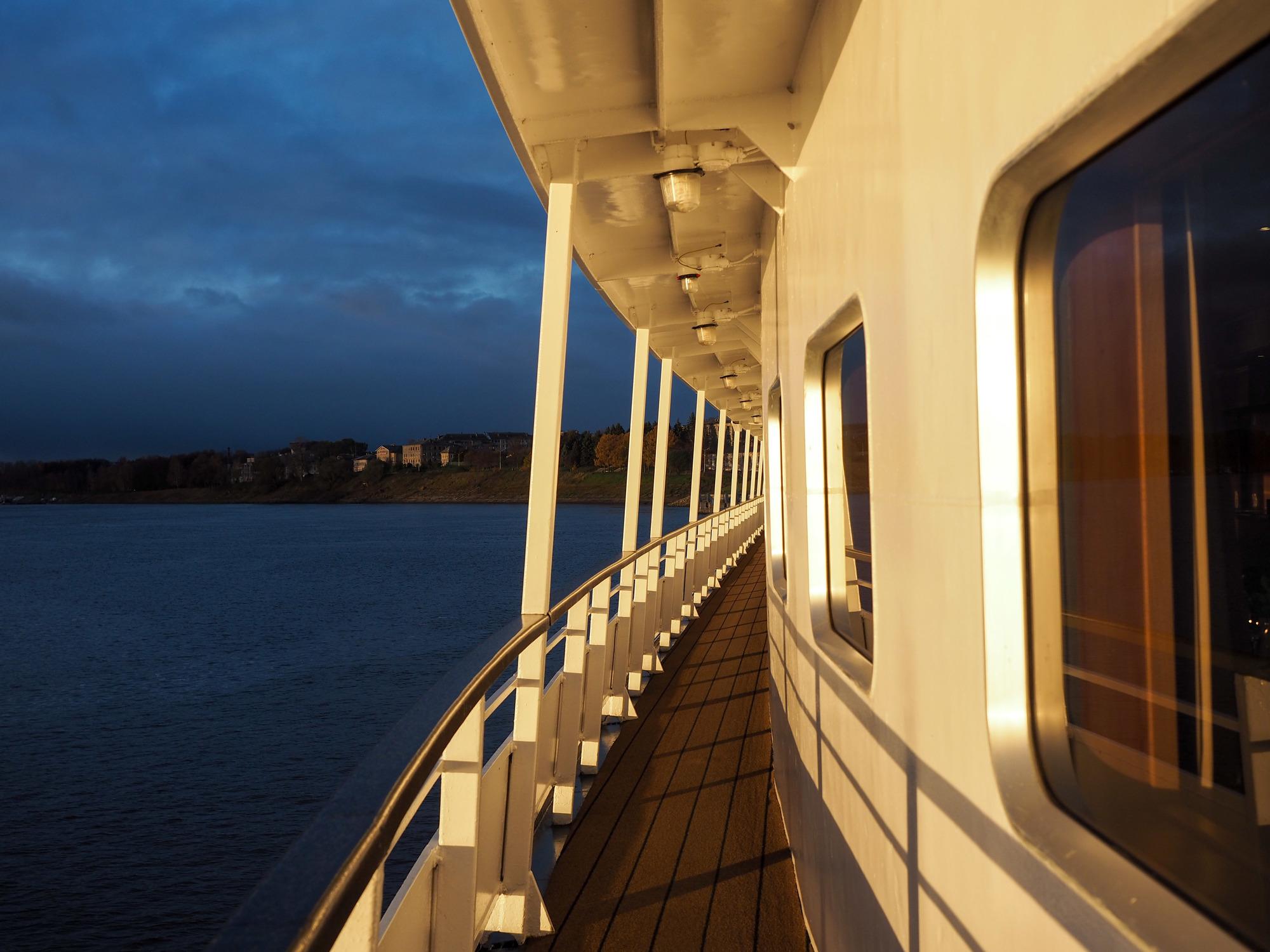 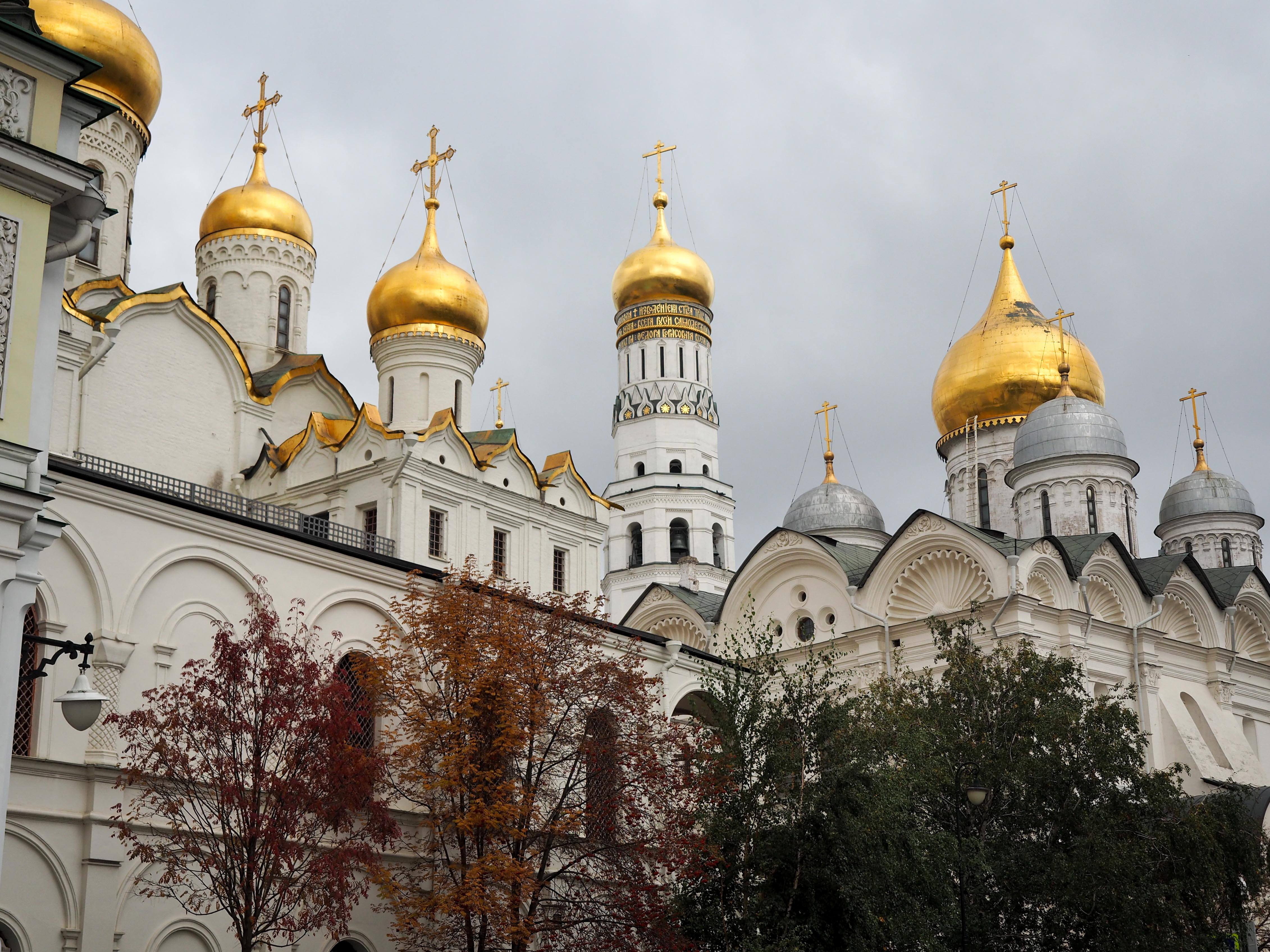 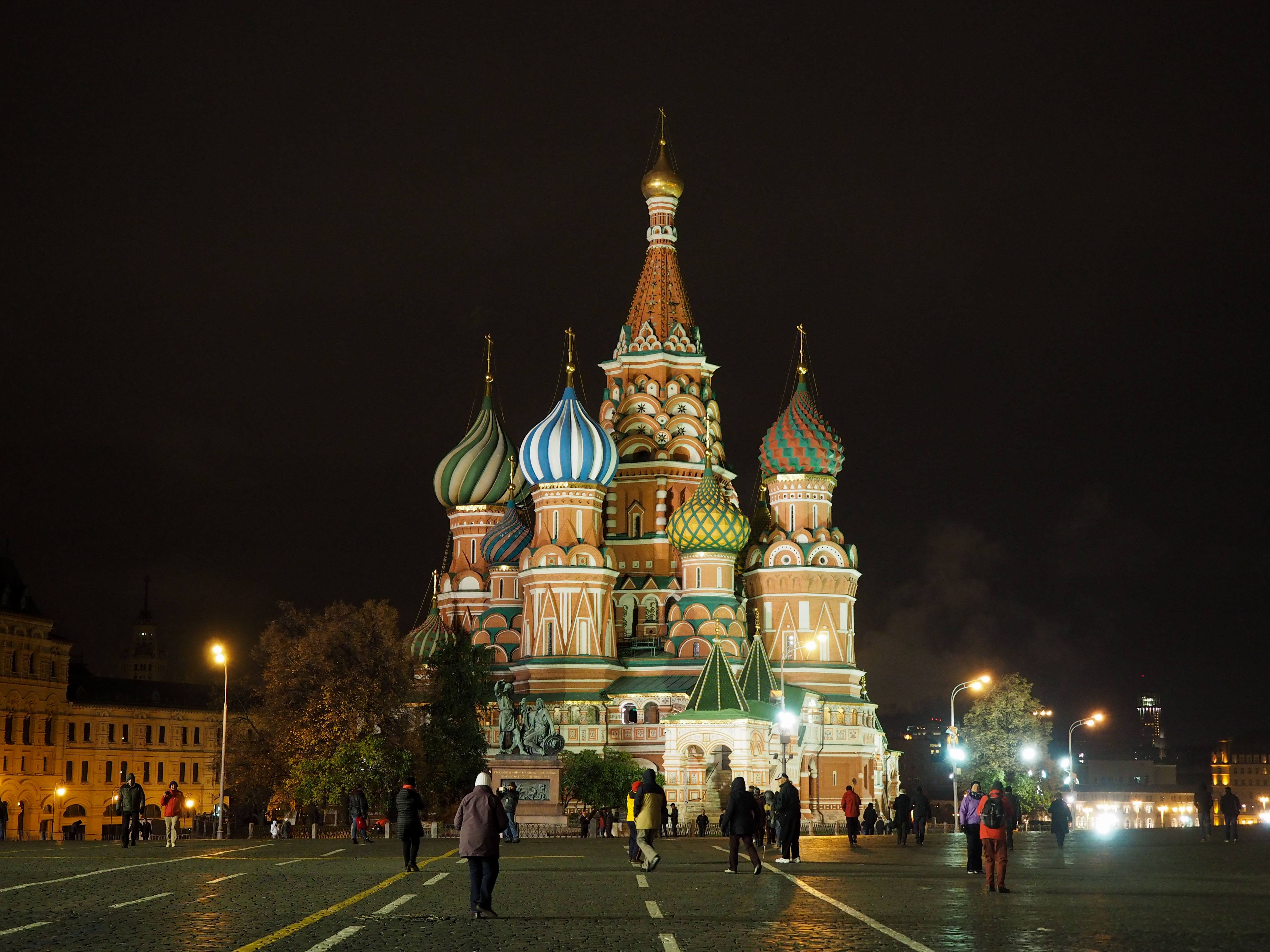