Northern Ireland is a small country that is geographically part of Ireland but politically part of the United Kingdom. It is most commonly associated with “The Troubles,” a violent conflict between the country’s Protestant Unionists and Catholic Nationalists that lasted for over three decades during the later half of the 20th century.

However, Northern Ireland is much more than its past. This small country is home to beautiful scenery, historic cities, and friendly people.

Top 10 things to do in Northern Ireland

Translink is the national train line in Northern Ireland and is a good option for getting between larger cities like Belfast and Derry, as well as popular tourist sites like Giant’s Causeway.

Renting a car is another good option for seeing Northern Ireland (and the rest of Ireland). One important thing to keep in mind is that drivers in Northern Ireland drive on the left side of the road, which might come as a shock to American or Canadian drivers. 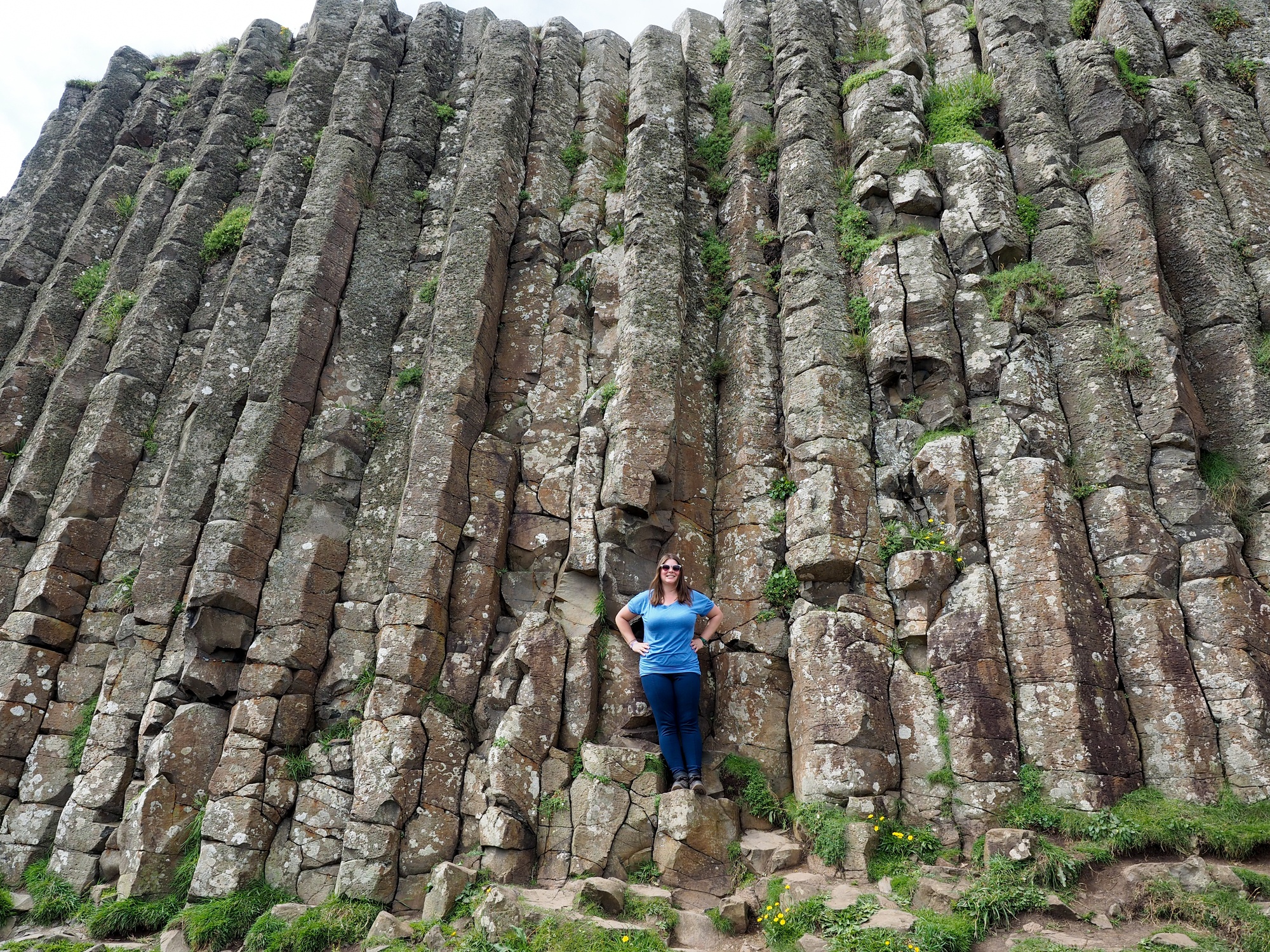 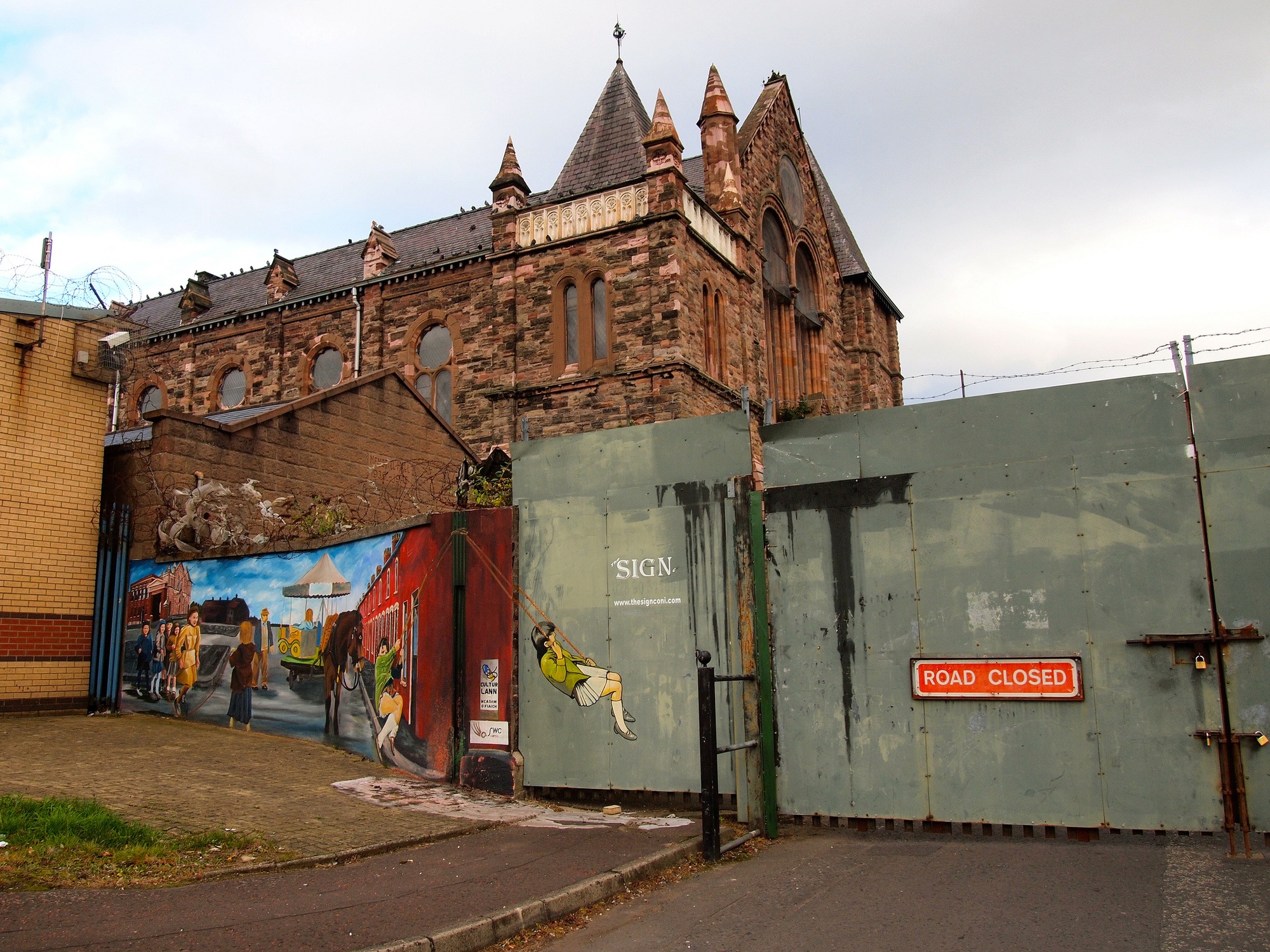