Windmills, tulip fields, wooden shoes, the canals of Amsterdam, millions of bicycles, Gouda cheese… For such a small country, the Netherlands has many claims to fame, and it’s one place that should be on every traveler’s European bucket list.

Top 10 things to do in the Netherlands

The Netherlands is a small country that is very well-connected by train. It’s easy to travel from Amsterdam to anywhere else in the country in under two hours by train.

Posts about The Netherlands 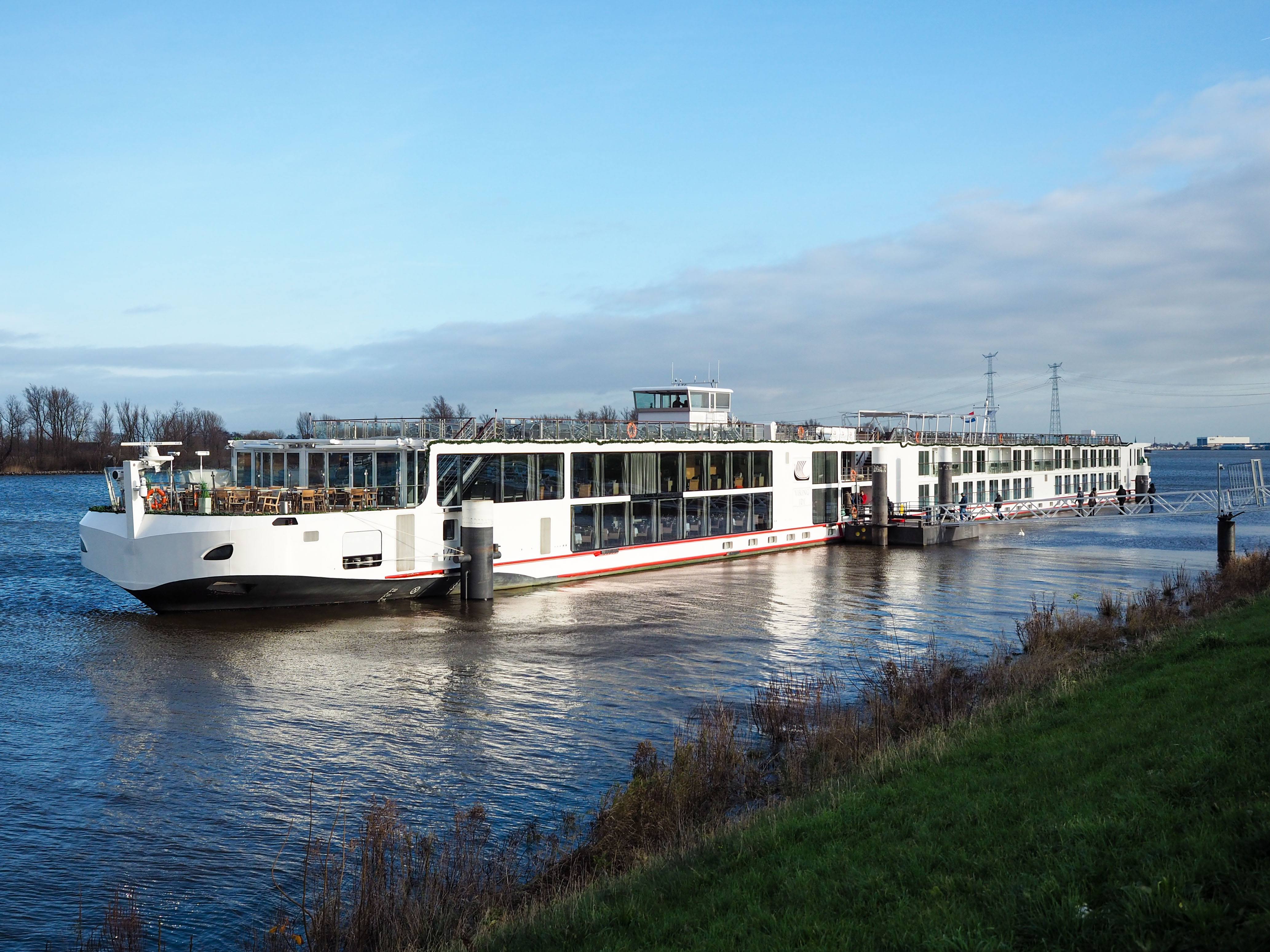 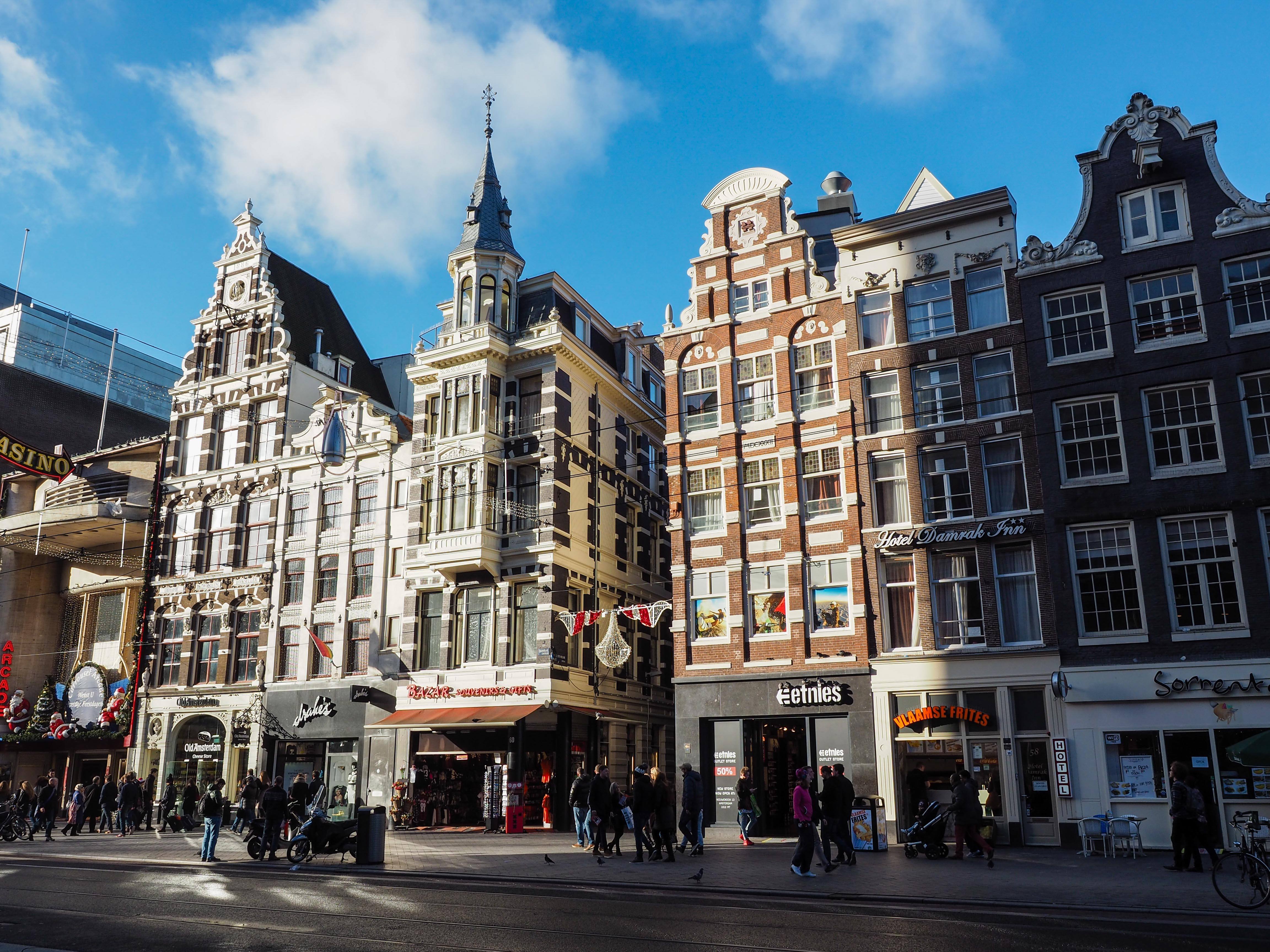 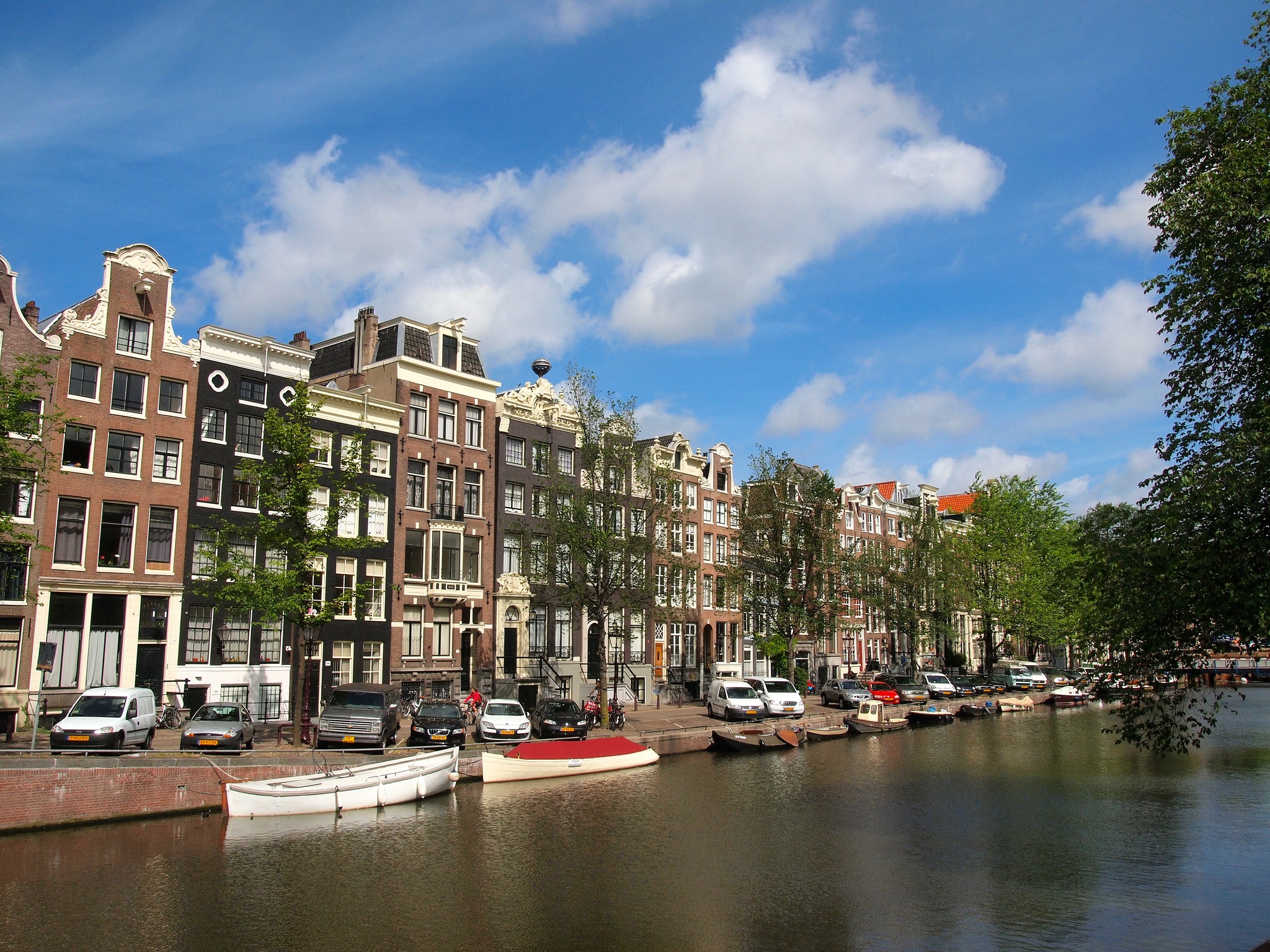