Hong Kong is not a beautiful city.

It's not one of those cities that you arrive in and are immediately charmed by, mostly because it's not particularly charming at first sight. If you're not at first struck by the by the smog, you'll be taken aback by the endless display of skyscrapers and neon advertising.

At least, this country girl was. 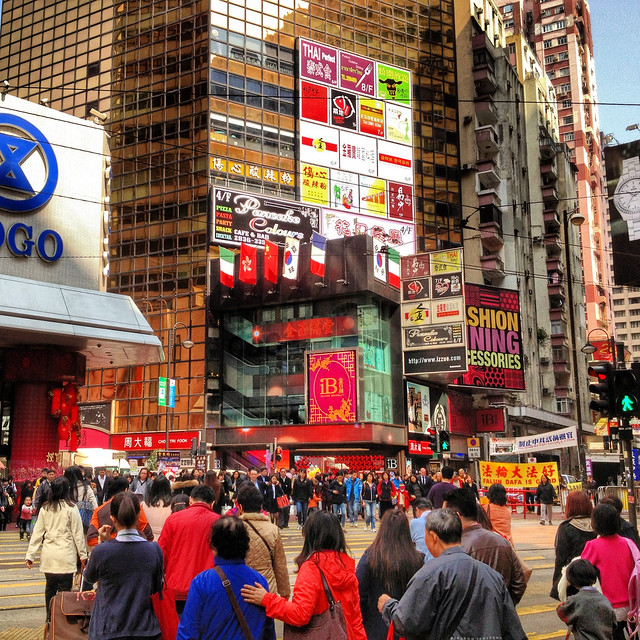 But just because Hong Kong isn't beautiful doesn't mean that it's not interesting. It's VERY interesting — I mean, here you have a city that was under British rule until the mid-90s, and that now operates as a sort-of part of China.  It's an extremely modern city, with great, efficient public transportation and a skyline that is world-famous — and yet only about 30 years old.

I only had 2 days in Hong Kong, which of course is not long enough to truly uncover its character. But I did my best. Here's what I was able to see in the city in 2 days:

Officially known as Victoria Peak, The Peak is one of the top tourist destinations in Hong Kong. On a good day, you can see out over Hong Kong Island, Victoria Harbor, Kowloon, and beyond from here. (Though, “good days” are not the easiest to come by here… I lucked out and actually had decent visibility!) To get the The Peak, you can take the Peak Tram, an old funicular that zooms up the mountain at a slightly alarming speed and angle. Just be aware that you will have to utilize your elbows while waiting in line to board. The views, though? So worth it. I paid extra to go up to the Sky Terrace 428, which is the weird-shaped building where my skyline shots were snapped. 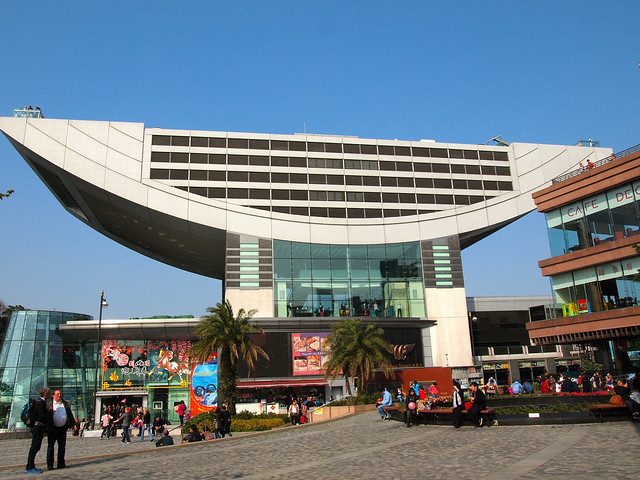 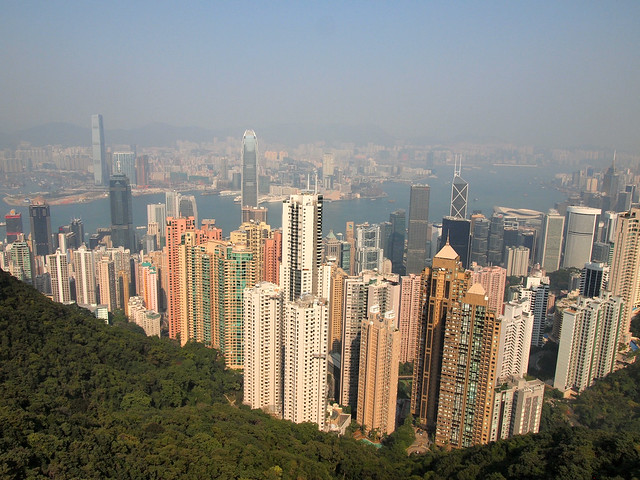 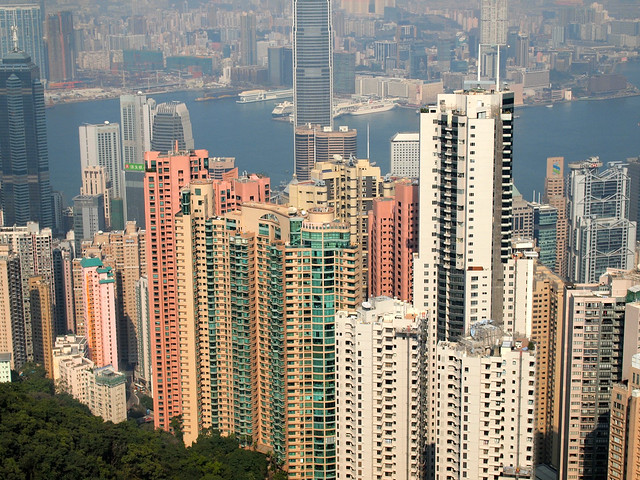 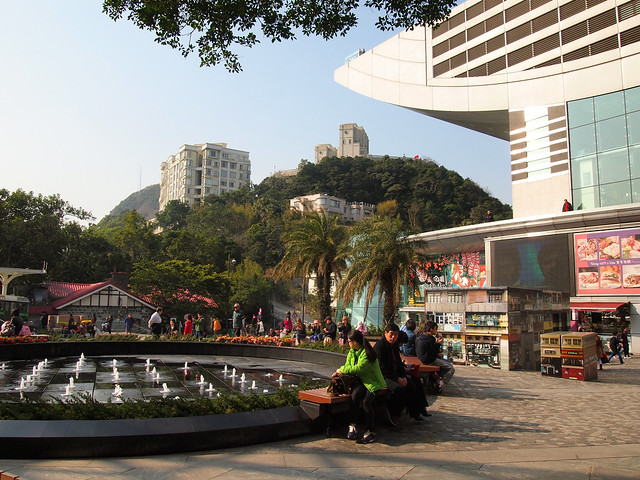 One of the major shopping districts in Hong Kong is located around the Causeway Bay MTR stop on HK Island. Here you'll find multiple multi-level malls and just about any store you could dream of. You'll also find TONS of people — be sure to have a stroll around and cross one of the big intersections just for fun. I was also able to spy some fun Chinese New Year decorations here at a mall called Times Square. 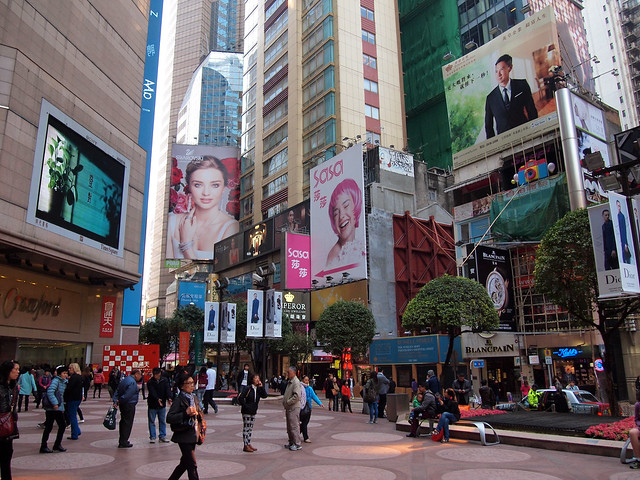 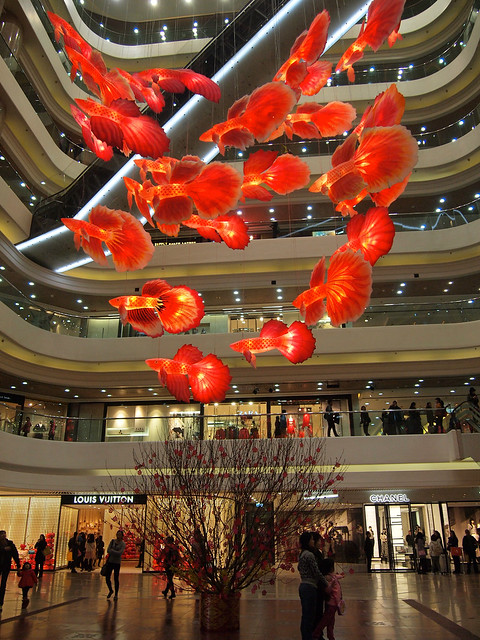 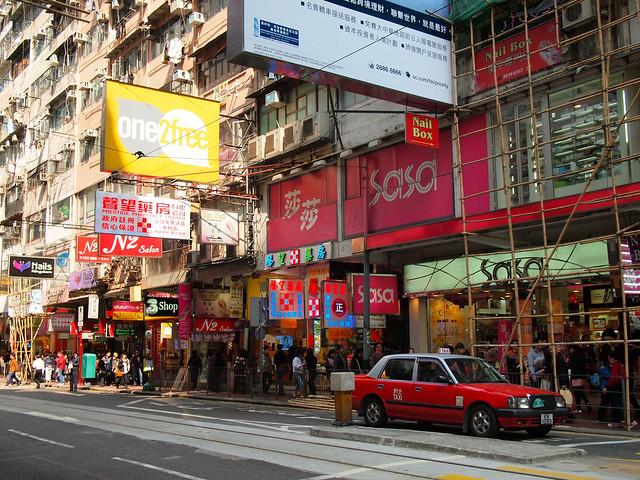 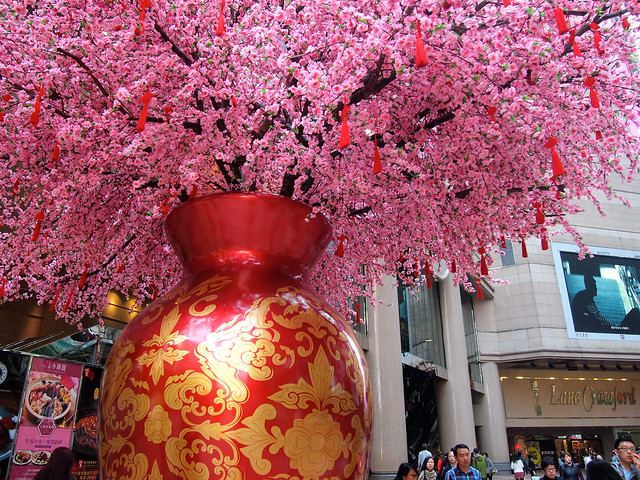 Hong Kong has some great markets to explore, whether you're looking for jade, antiques, or knock-off purses. I ventured to the Ladies Market in Mong Kok (Tung Choi Street), as well as the Temple Street Night Market in Kowloon. I didn't do much shopping, but these are usually great places to pick up souvenirs/gifts and to try out your haggling skills. 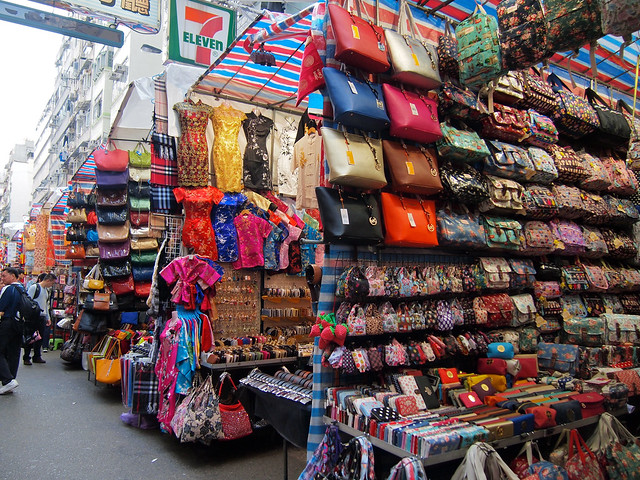 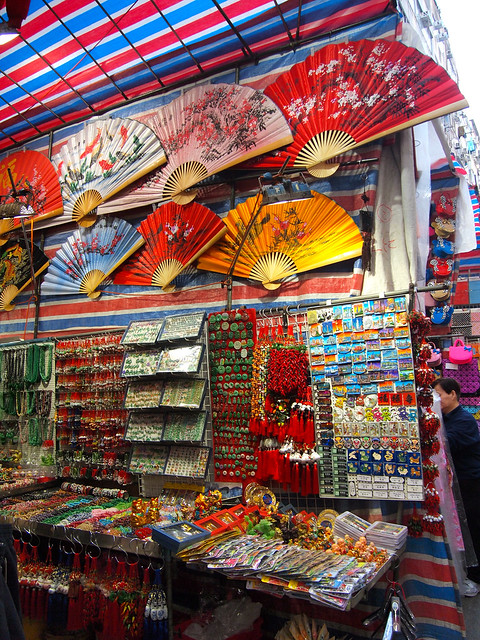 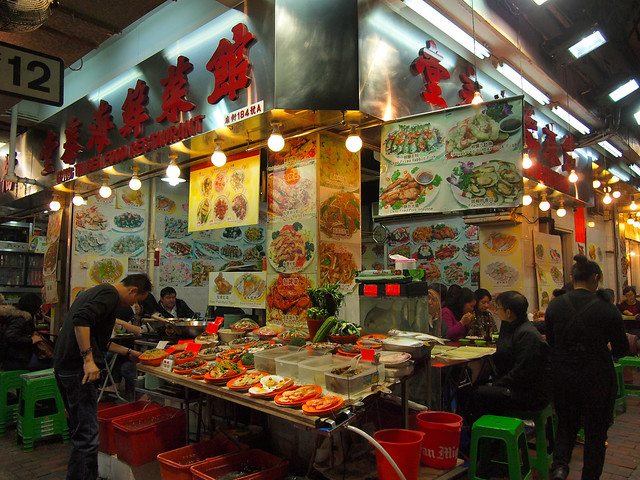 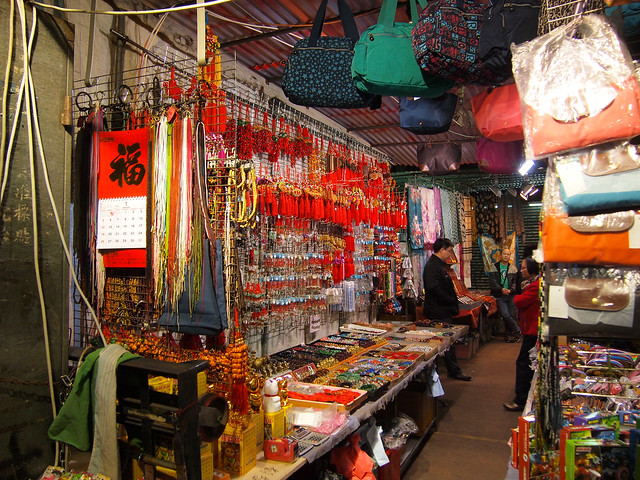 Believe it or not, even within this concrete jungle there are green spaces to be found. On my way to The Peak I stumbled upon Charter Garden and Statue Square — surprisingly quiet spots in the middle of the city.

(And I also spent half a day on Lantau Island, but that is being saved for my next post!) 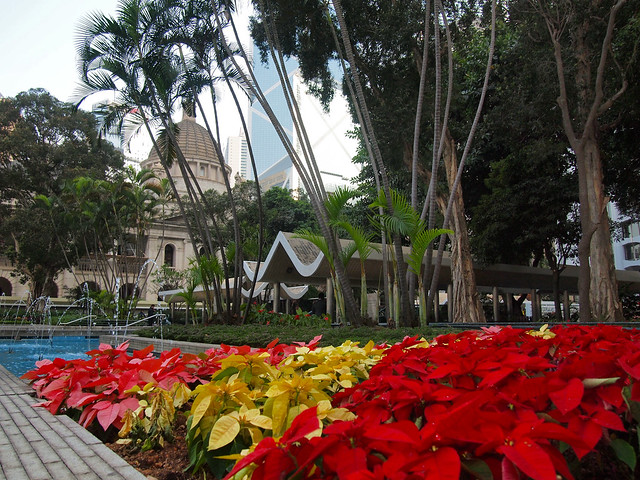 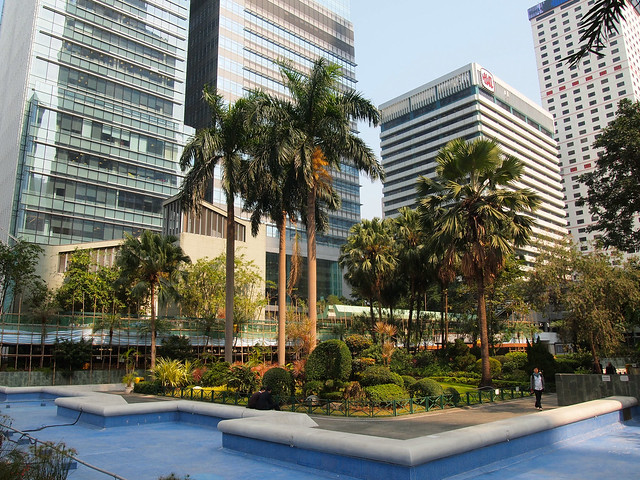 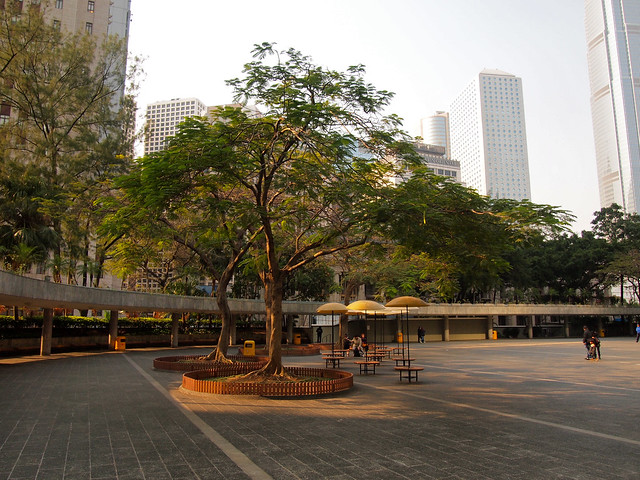 Lastly, I explored a bit of Hong Kong at night. Taking the Star Ferry from Hong Kong Island to Kowloon one evening, I wandered around TST (Tsim Sha Tsui), walked the Avenue of Stars, and watched the skyline twinkle from across the harbor (though I sadly never did catch a light show). The city is perhaps even more lively at night, since most Hong Kong residents can be found out and about in the evenings. 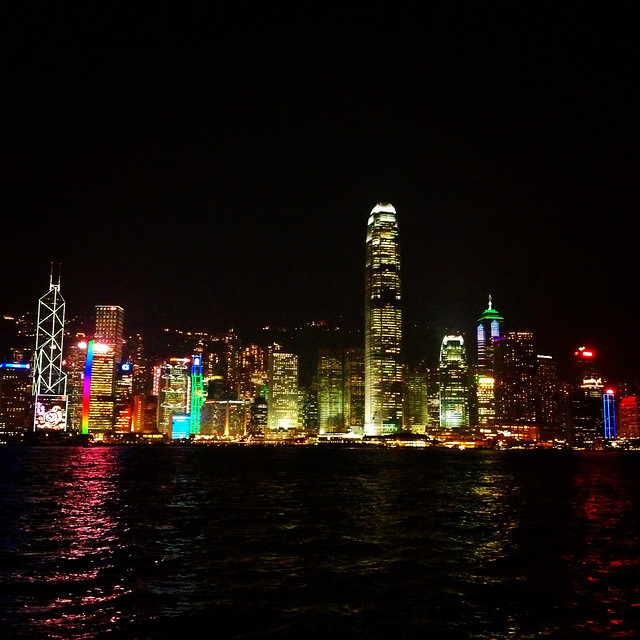 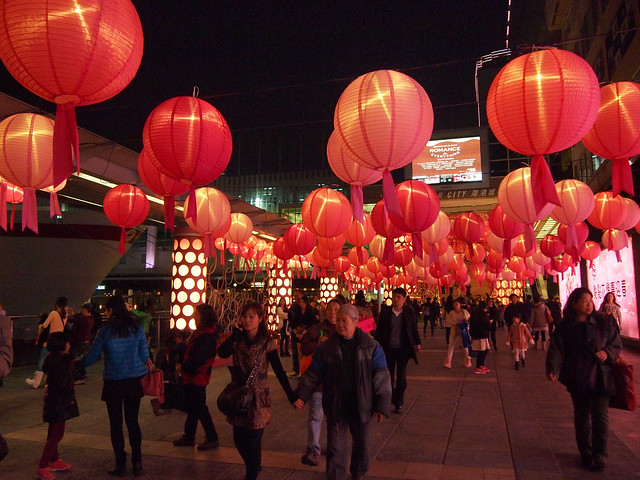 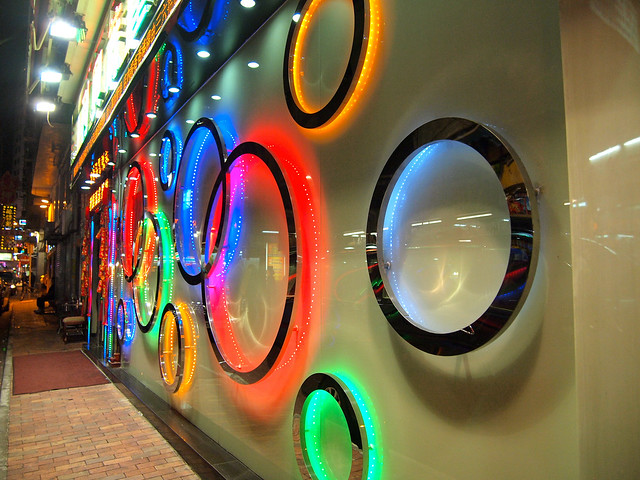 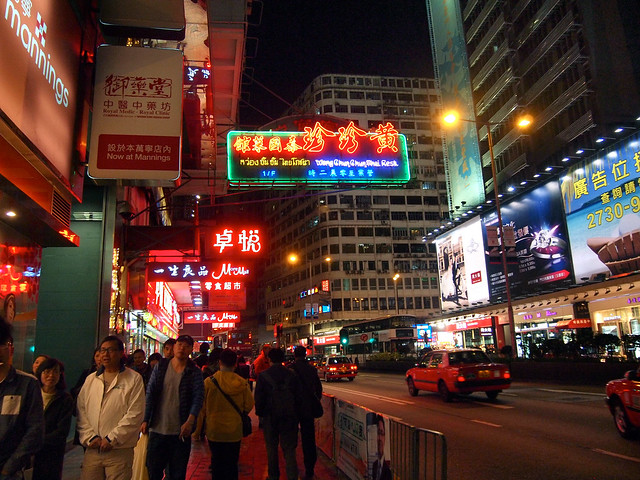 So, is Hong Kong worth adding to your Asia itinerary?

For people who hate big, crowded cities, perhaps not. After all, in a relatively compact city with a population of about 7 million, there isn't much personal space to be found here.

I, however, am glad I decided to visit for a couple of days. It's extremely easy to get around Hong Kong (and nearly everything is in both Chinese and English), and it was interesting to explore a city so different from those I've found myself in in the past year or so. 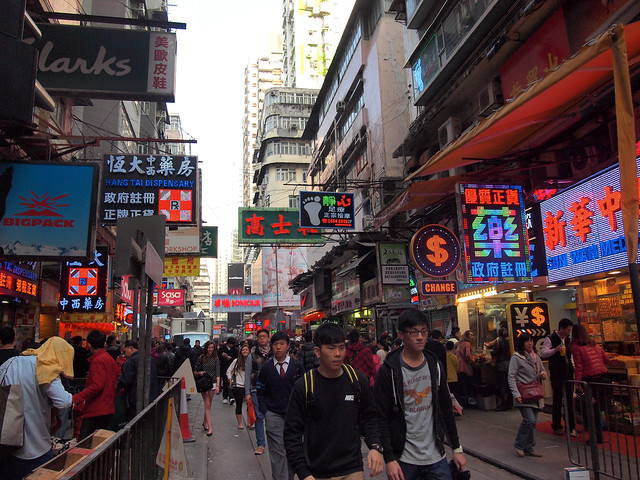