Even though I've never really labeled this blog as one for solo female travelers, the truth is that I AM a female, and I DO tend to travel solo roughly 90% of the time.

The truth is that, no, I don't really get scared about traveling on my own, whether I'm off to London, San Francisco, or Istanbul. There have been very few times that I've felt uneasy while on the road, and not one time when I have actually felt scared for my safety (well, other than that one time I almost died on a mountain).

Yes, the world can be an intimidating place (and a downright scary one if you listen to the media), but you have to remember that most of that is just hype. Despite my media background (or perhaps because of it?), I've managed to retain a rather rosy outlook on the world. Sure, traveling can be dangerous. But it's no more dangerous than getting in your car and driving to the mall, ladies. 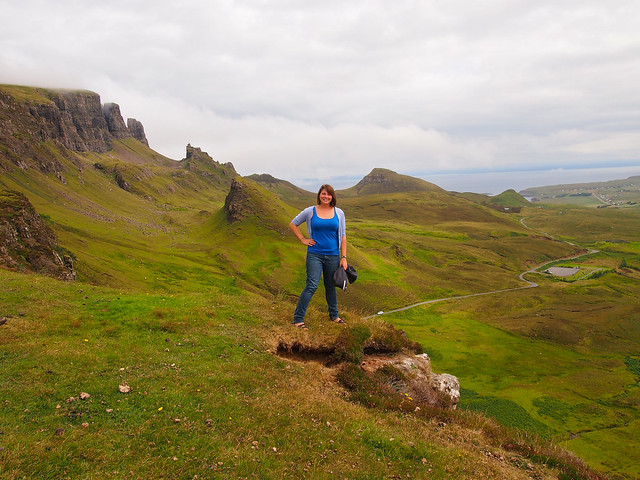 Traveling safely as a solo woman is as simple as using common sense. Don't go out on your own after dark if it makes you feel uneasy. Don't go anywhere with questionable strangers. Don't call unnecessary attention to yourself by acting stupid (this includes getting drunk and messy). Keep someone at home updated on your plans. And, most of all, listen to your gut instincts.

But, if you're still a bit uneasy and unsure if solo female travel is really for you, perhaps my best advice for you is to ease your way into it by choosing destinations that are extremely solo-female-travel-friendly.

Even though nearby England is home to my favorite city in the world (London), it's Scotland you want to add to your itinerary if it's your first solo trip abroad as a woman. Not only is the country easily accessible and gorgeous, but it is also extremely safe and populated with friendly locals. 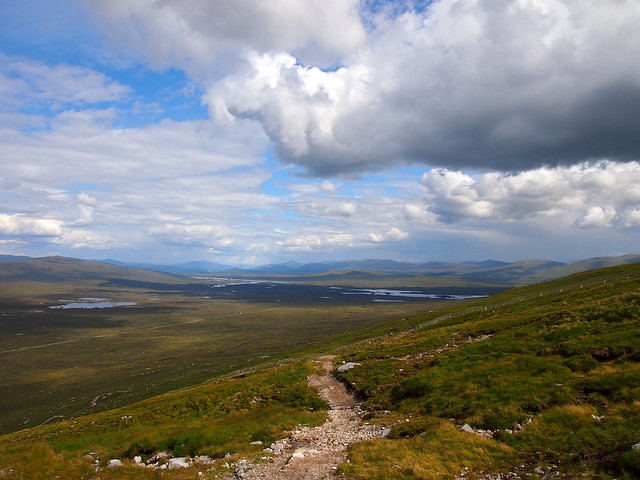 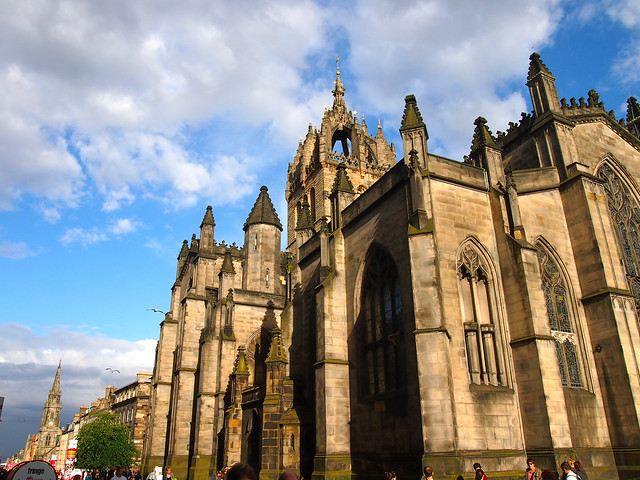 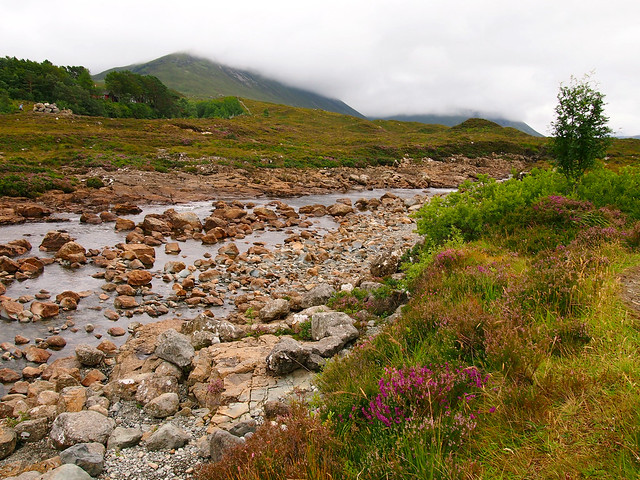 New Zealand still remains my favorite country in the world, even after having visited at least 2 dozen others by this point. There's just something about it — a combination of a laid-back attitude, SO much to see/do, and some of the most breathtaking scenery anywhere in the world — that keeps drawing me back. It, too, would be a fantastic place to begin your solo travel adventures (just beware that you may never want to leave!). 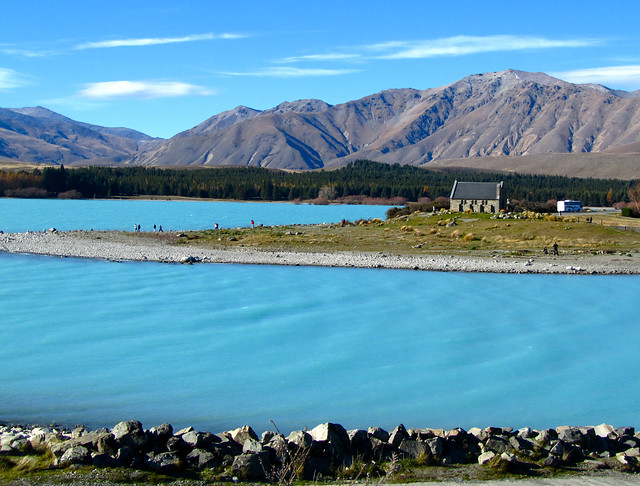 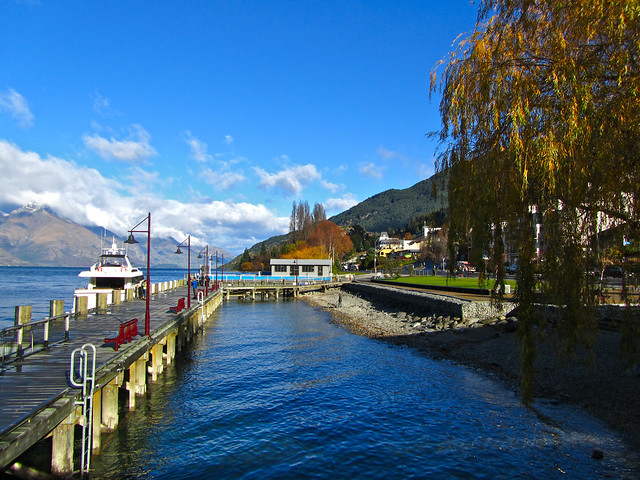 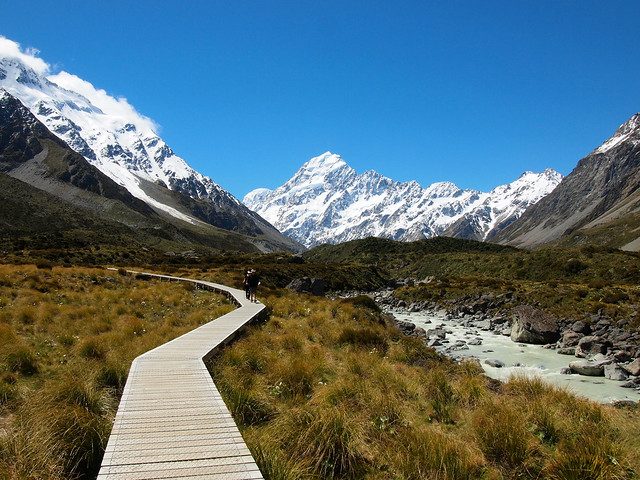 Lastly, I'm going to suggest you consider Iceland. While not a “typical” tourist destination, Iceland is definitely an up-and-comer. Not only is it convenient to get to from both Europe and the U.S., but it also offers a ton of unique activities against some of the most dramatic backdrops I have ever seen in real life. The fact that Iceland is also a very safe destination makes it ideal for the adventurous solo female traveler. 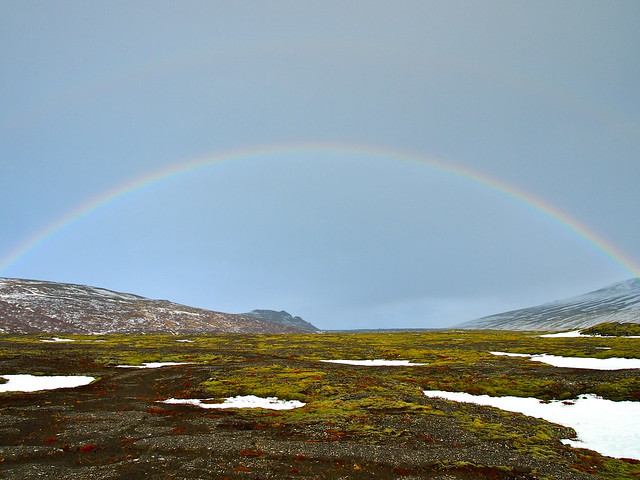 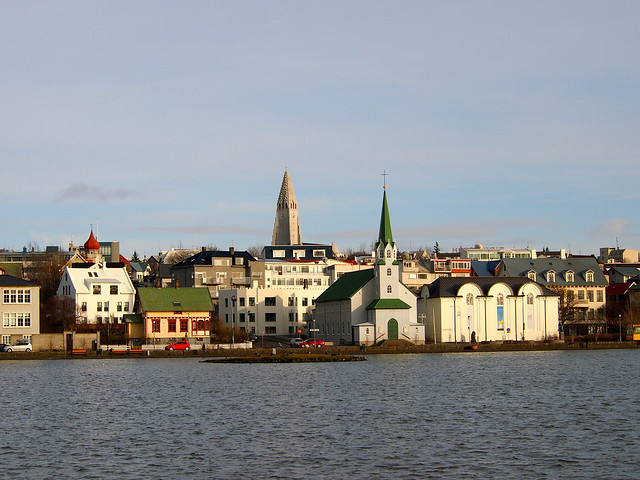 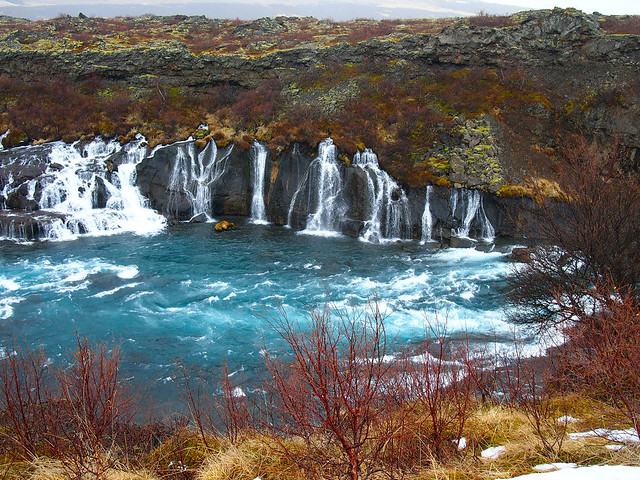 Of course, if none of these destinations sound appealing, there are plenty others out there that would be just as suitable. The important thing is that you get out there and travel. Don't let the fact that you're inexperienced or on your own or (God forbid) a female hold you back.

Traveling solo as a female doesn't have to be scary. In fact, it can be exactly the opposite — fun and liberating and life-changing. And hopefully this post will help convince you of that!

What other destinations would you add to this list?

Some great items for the female traveler: