The Maori Legend of Lake Wakatipu

Last week, I read a post over on Finding the Universe about the myth that explains how the volcanoes on New Zealand's North Island were formed.

I love these sorts of stories. 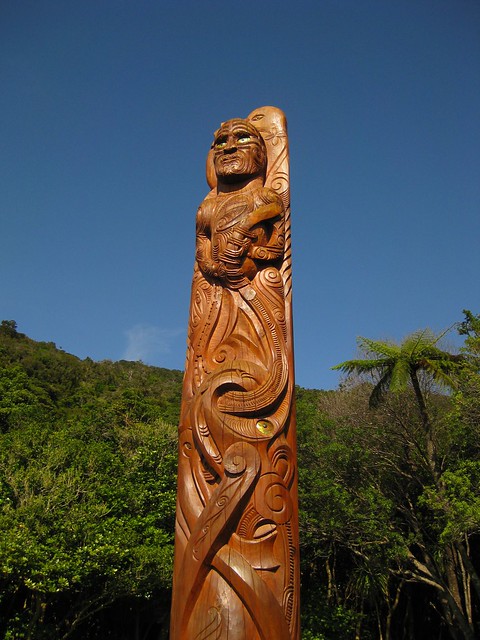 The Maori people have all sorts of myths and legends for how things in New Zealand came to be. They even have one for the country itself, in which a demi-god named Maui hooked the North Island and fished it up out of the sea.

One of my favorite Maori myths, however, is a lesser-known one: the legend of Lake Wakatipu. 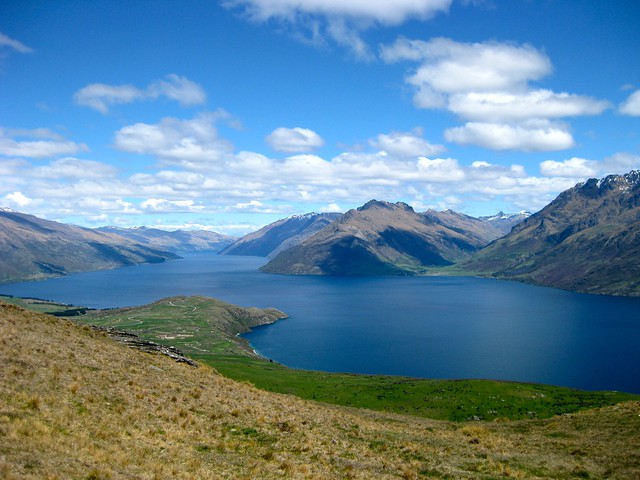 Lake Wakatipu is a deep, S-shaped lake on New Zealand's South Island. The popular resort town of Queenstown sits right on its shores, and it's flanked by the aptly-named Remarkables mountain range.

The lake was, in reality, formed by glaciers cutting through the Southern Alps 15,000 years ago.

But I like the Maori legend of the lake much better. 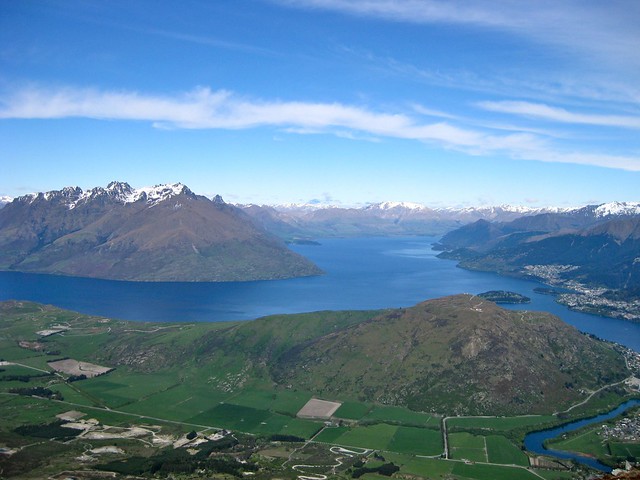 At the heart of the legend is Manata, the beautiful daughter of a local Maori chief, who was forbidden to marry Matakauri, the man she loved.

One night, Manata was kidnapped by a fierce giant from the mountains named Matau. The chief was so distraught about his daughter that he promised Manata's hand in marriage to the man from the tribe who could rescue her.

Matakauri snuck into Matau's lair under cover of darkness and rescued Manata, and the two were happily married at last. 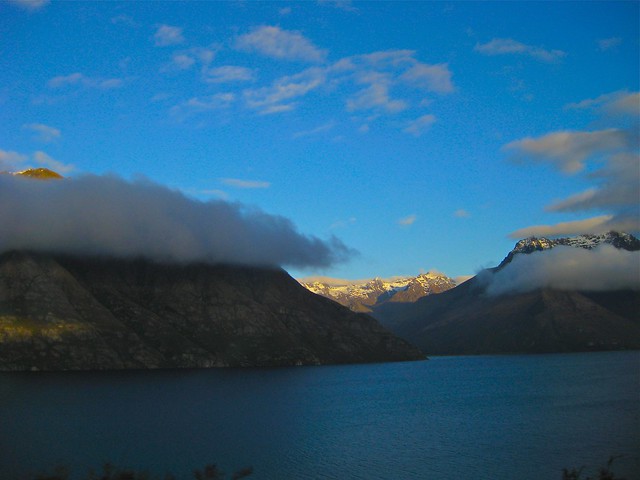 But Matakauri wanted to be sure that Matau would never threaten his wife or tribe again, so he once again stole away into the mountains. He found Matau asleep, curled up on his giant side. Matakauri set fire to him, burning him where he lay.

The fire burned a deep gouge into the earth and caused the ice and snow on the surrounding mountains to melt — forming Lake Wakatipu. The name translates to “Hollow of the Giant.”

Today, the town of Glenorchy sits at Matau’s head, Queenstown on his knee, and Kingston at his feet. The waters of the lake rise and fall up to 5 inches every few minutes, and this is said to be caused by Matau’s still-beating heart, which could not be destroyed.

Science explains away the rise-and-fall of the lake water, attributing it to changes in atmospheric pressure. 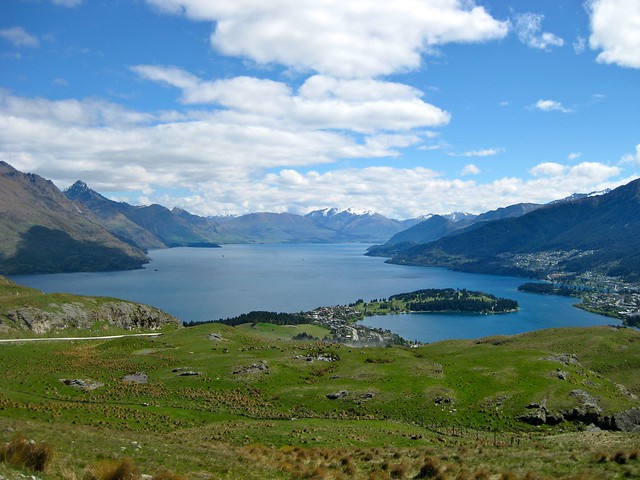 Do you have any favorite myths or legends from places you've traveled to? Share them in the comments below!

44 Comments on “The Maori Legend of Lake Wakatipu”