Quirky Things to Do in Seattle

Home » United States » Washington » Quirky Things to Do in Seattle

Walking down the street in Seattle's Capitol Hill neighborhood, you can learn a lot about present-day Seattle. The street is lined with shops and restaurants ranging from sandwich joints to Japanese noodle houses. The cross walks are painted to look like rainbows. Everywhere, new apartments and condos are going up for all the up-and-coming developers and Amazon employees. And it's not unusual to get a whiff of weed as you round a corner.

If the only thing you associate with Seattle is gray skies and rain, let me be the first to tell you that you're wrong. There's SO MUCH MORE to this Pacific Northwest city – including plenty of quirks. 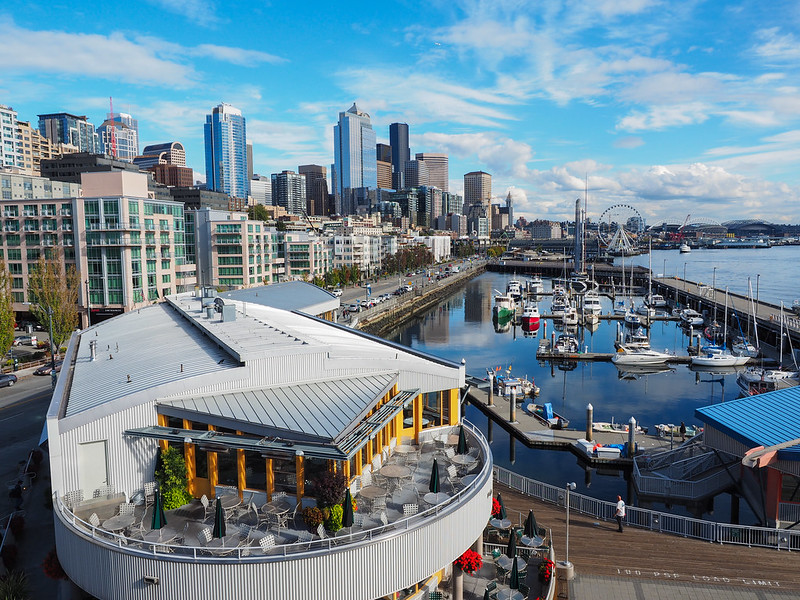 Sure, you'll find the Space Needle and a great waterfront here in Seattle. You'll find lots of art and food and history, too.

But I think what makes me love Seattle so much is its quirkiness.

Here are some of my favorite quirky things to see and do in Seattle. Okay, so it's kind of gross. Really gross, in fact. But if you head to Post Alley beneath Pike Place Market, you'll find brick walls surrounding the Market Theater covered in layers of previously-used (okay, chewed) gum. The tradition of putting gum on the wall dates back to the early 1990s and somehow just… stuck. (Pun intended.) 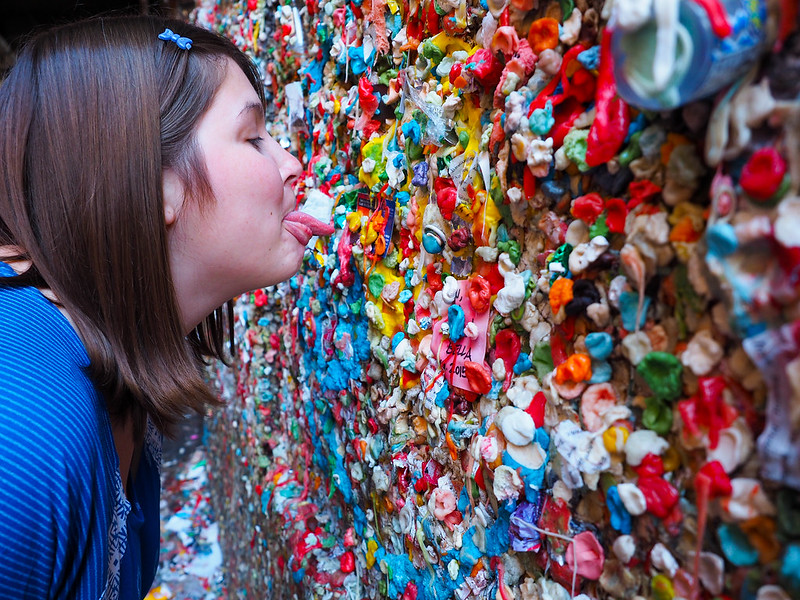 While you're there, be sure to spend some time visiting Pike Place Market, too – I love the fresh flowers, crafts, and of course the guys throwing dead fish around!

Seattle's Fremont neighborhood is artsy and hipster, with lots of good food and some cute shops and cafes. My favorite quirky attraction here is the Fremont Troll, an 18-foot-tall concrete sculpture of a troll crushing a VW Beetle under the Aurora Bridge. 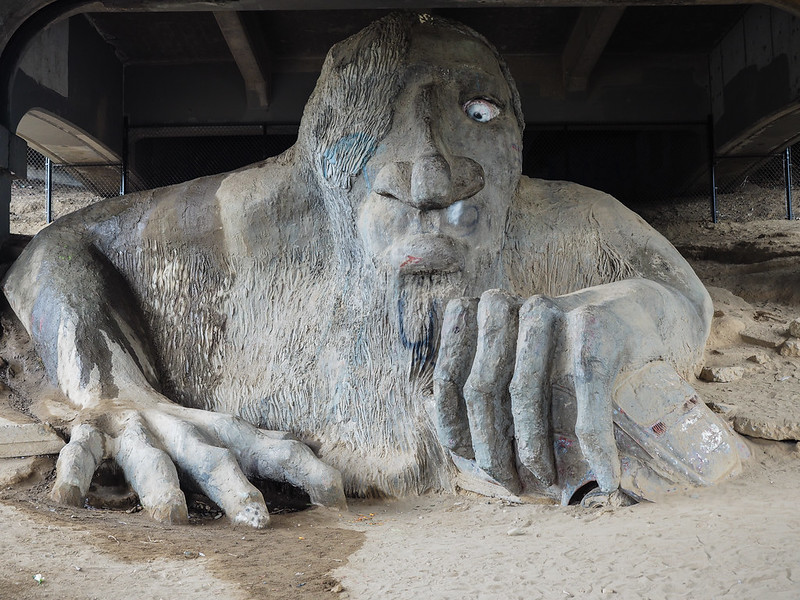 You can also check out the statue of Vladimir Lenin, topiaries shaped like dinosaurs, and the Theo Chocolate Factory in Fremont.

Seattle is often referred to as “The Emerald City” – and no, it's not because you can get there by yellow brick road. The nickname comes from the fact that Seattle is quite a green city, with lots of trees and parks. Some of these parks are quite quirky in their own right!

Located on the site of the former Seattle Gas Light Company plant on the north shore of Lake Union, Gas Works Park is green space with the rusting remnants of the old coal gasification plant at its center. Kind of random, but the park is cool and offers some great views back towards downtown Seattle. 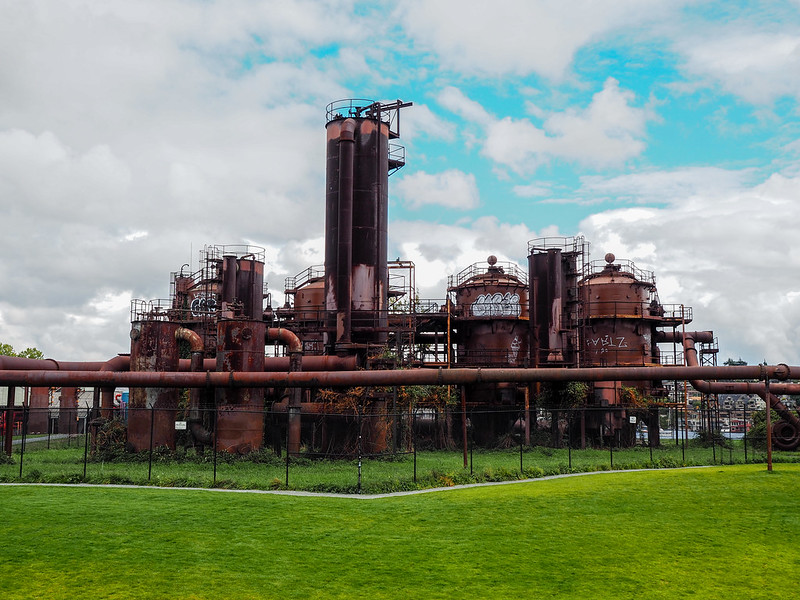 You'll find the Olympic Sculpture Park near the Port of Seattle downtown. It's an open-air public park along the waterfront dotted with contemporary sculptures. From here you get views of the Space Needle and Puget Sound, making it a great place to hang out on a sunny day. 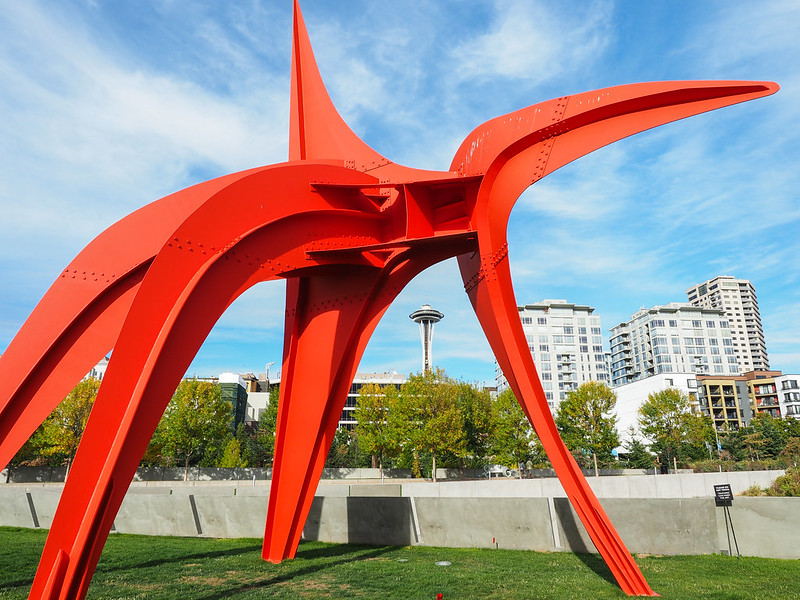 This isn't a park, per se, but the Chihuly Garden and Glass is a permanent exhibit in the Seattle Center showcasing the work of glass sculptor Dale Chihuly. Indoors, you'll find illuminated exhibits made by the Washington-native, while outdoors you can stroll through a garden where more glass sculptures blend in with nature. It's all located just below the Space Needle, allowing for some very cool photos. 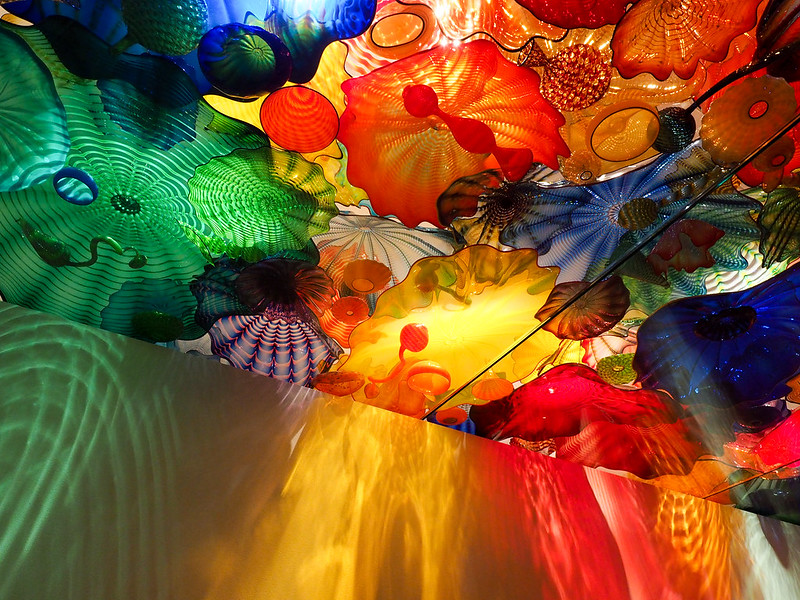 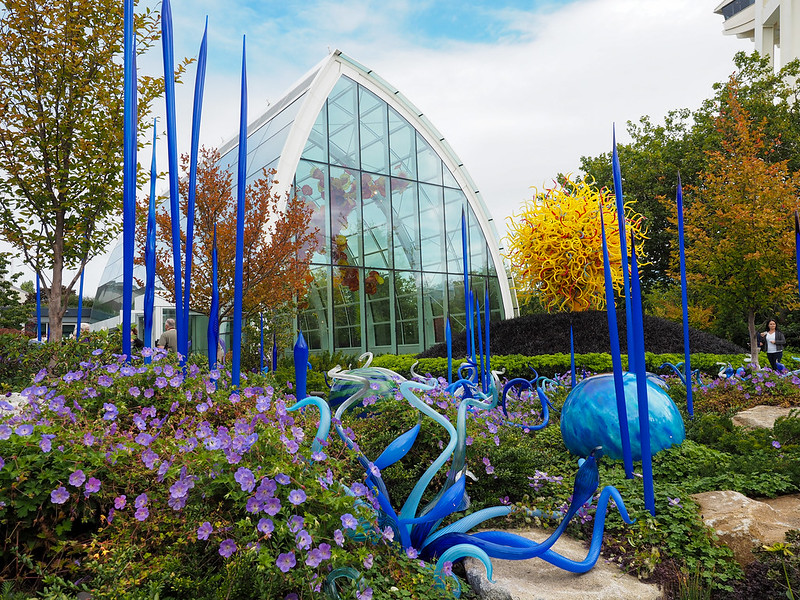 If you like to mix your history with quirky facts and corny jokes, then Bill Speidel's Underground Tour is for you. This tour in Seattle's Pioneer Square neighborhood takes you down beneath the streets of present-day Seattle to the streets of “old” Seattle, one story underground.

The original city had been built at sea level and was prone to severe flooding. And then most of it burned down in the Great Seattle Fire of 1889. So, instead of re-building in a flood zone, Seattle was rebuilt one story higher, leaving the first story of many buildings intact underground. Its this part of the city you can visit on the Underground Tour. 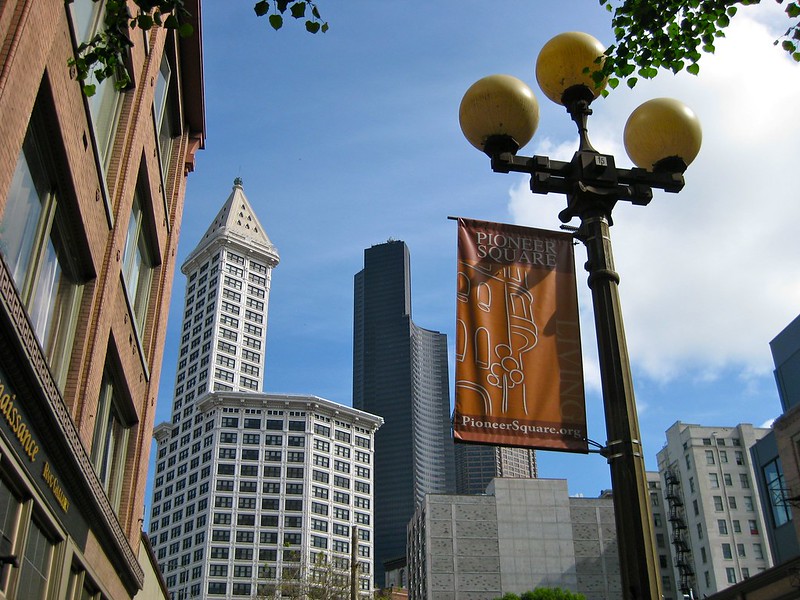 There are plenty of other quirky places in Seattle, too – like the Official Bad Art Museum of Art or Ye Olde Curiosity Shop or Archie Mcphee novelty toys – but these are some of my favorites.

Would you seek any of these out on a visit to Seattle?

20 Comments on “Quirky Things to Do in Seattle”