New York City: All in the Details

Home » Travel Photos » New York City: All in the Details

Before I even left Ohio for New York City last weekend, I knew I wanted to come home and do a big photo post from my time in the Big Apple. With a city as large and full of variety as NYC, I knew there would be no lack of interesting things and places and people to snap photos of.

But, once I got home and started going through the hundreds of photos I'd taken, I began to realize that my favorite shots were not of the “typical” New York landmarks. I didn't have any of the Brooklyn Bridge or the Statue of Liberty. None of my Times Square shots were calling out to me. And you can only see so many photos of the Empire State Building in the NYC skyline before you get bored with it.

No, my favorite photos were the slightly different ones — the ones that highlighted the little details or oft-overlooked aspects that make New York City so great.

So it's those photos that I want to share with you, because these are the moments that most stood out for me this time around. Sure, this collection still includes photos of the Chrysler Building, yellow taxis, and Central Park, but hopefully the collection as a whole is a little different than your average New York City photo essay.

Here are some of the details I liked best:

Bikes tied up along 6th Avenue. 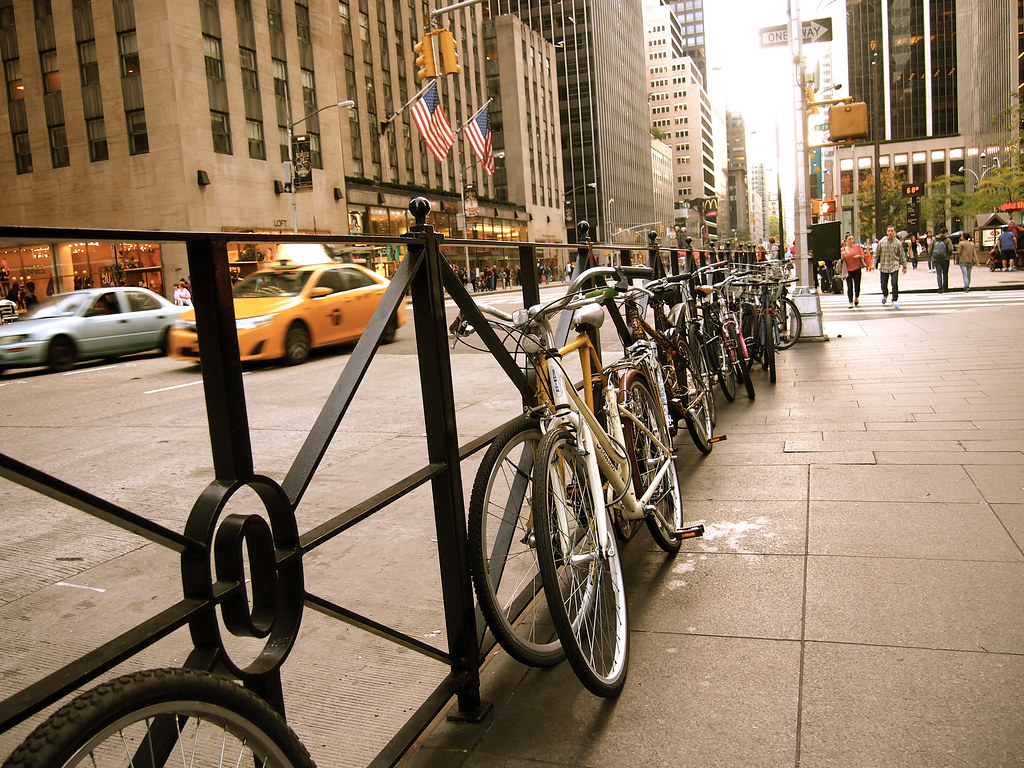 A tribute to John Lennon in Central Park. 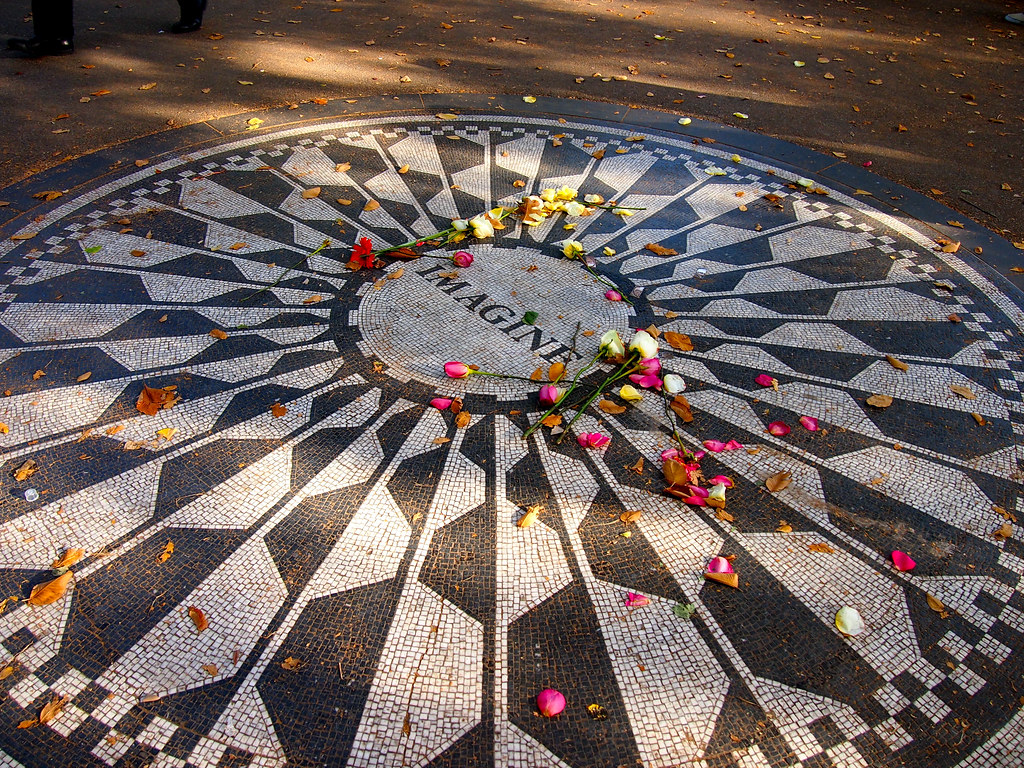 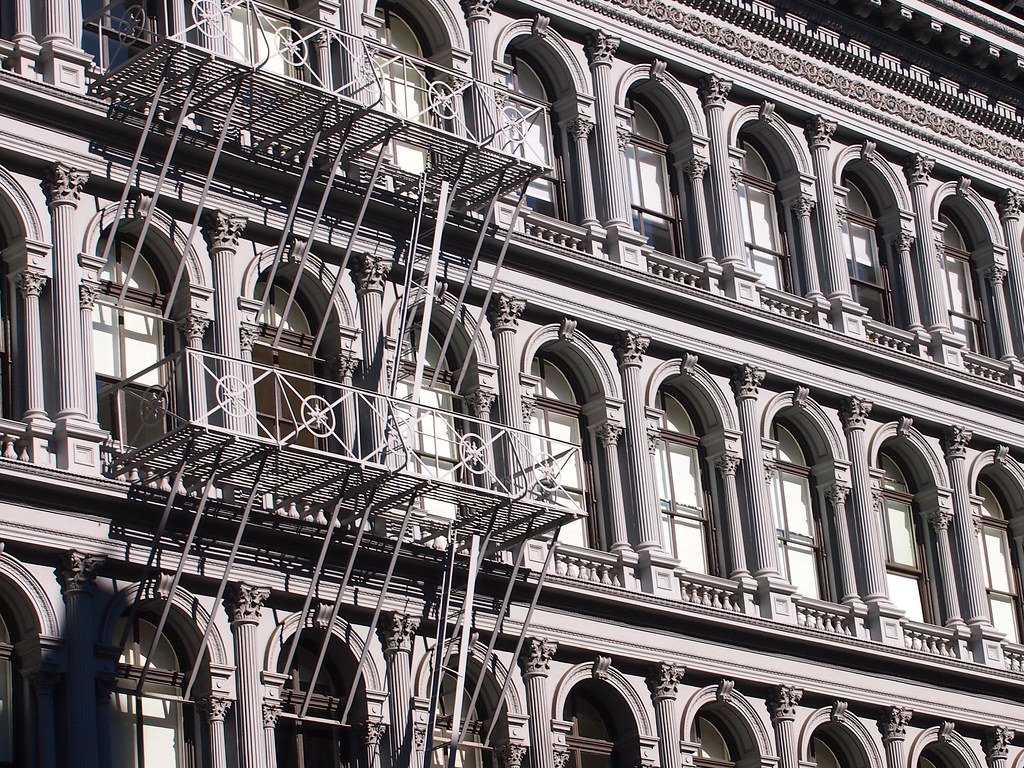 Flowers left at the 9/11 Memorial. 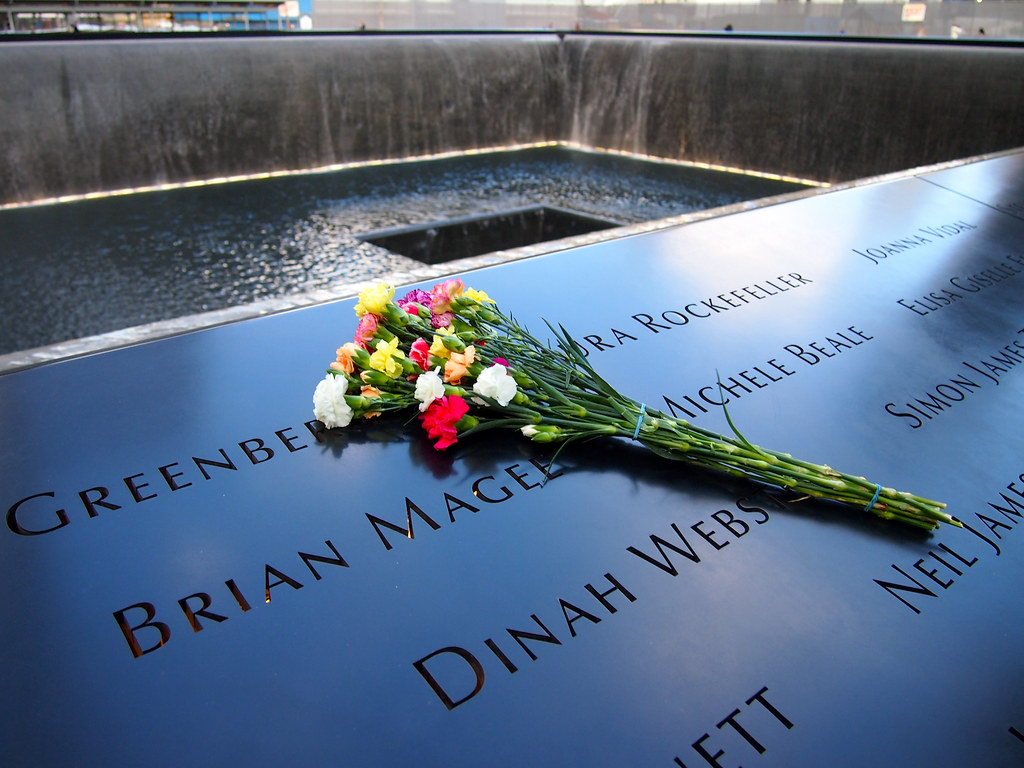 This quote at the Rockefeller building. 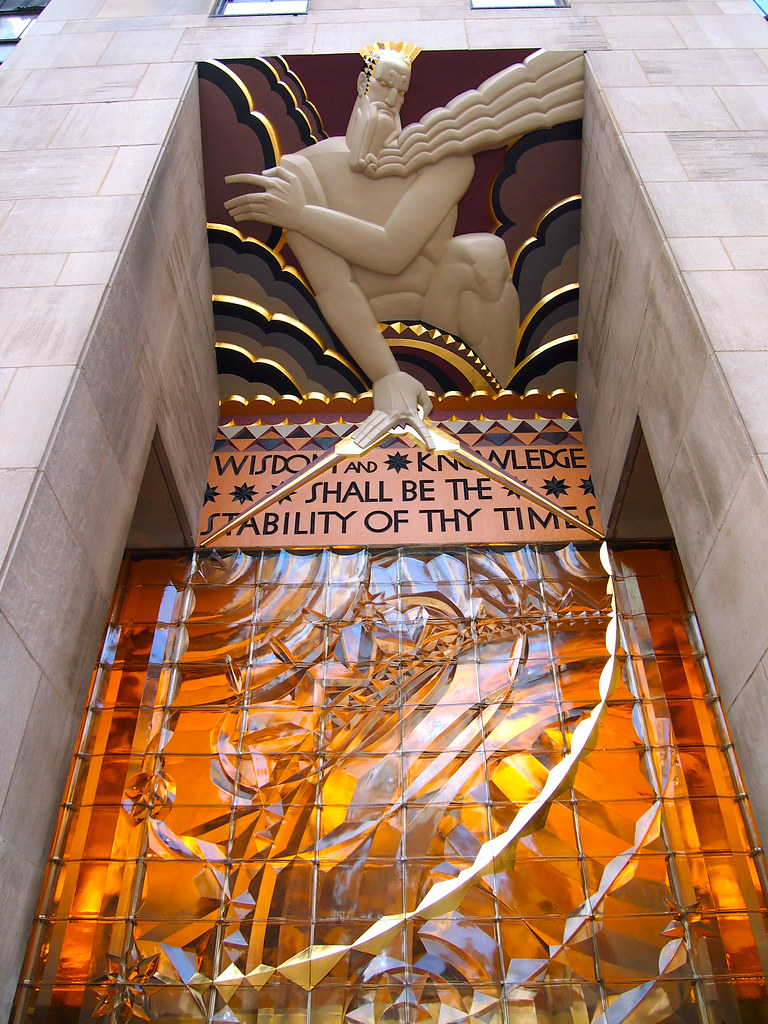 The intricate design atop my favorite skyscraper — the Chrysler Building. 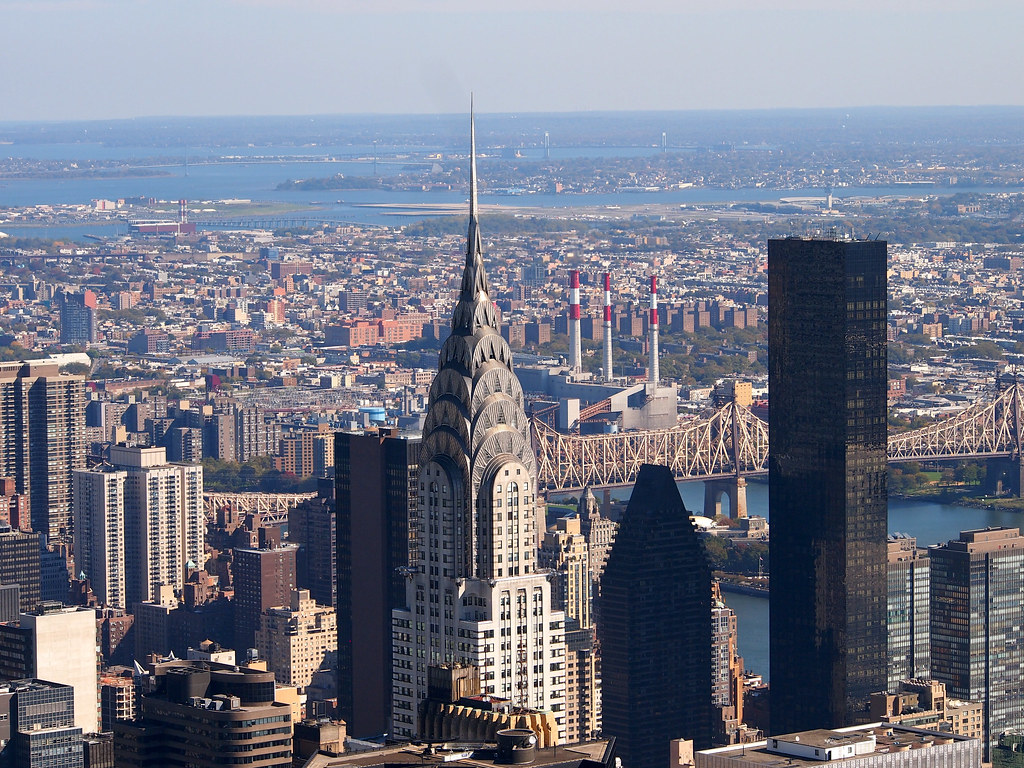 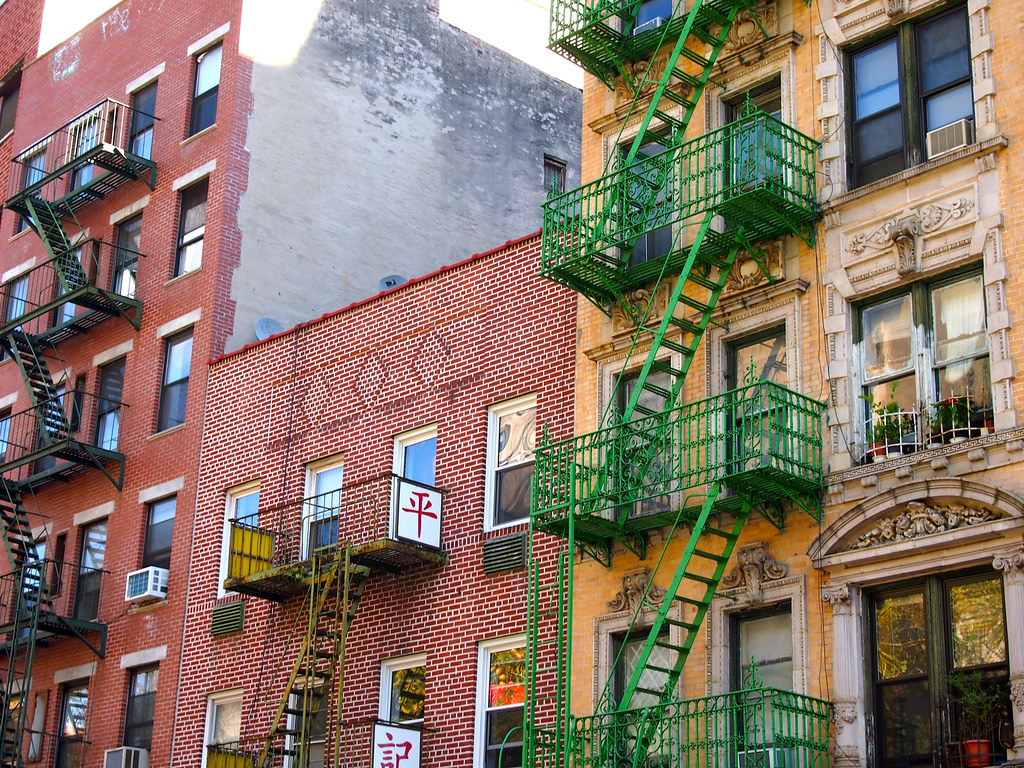 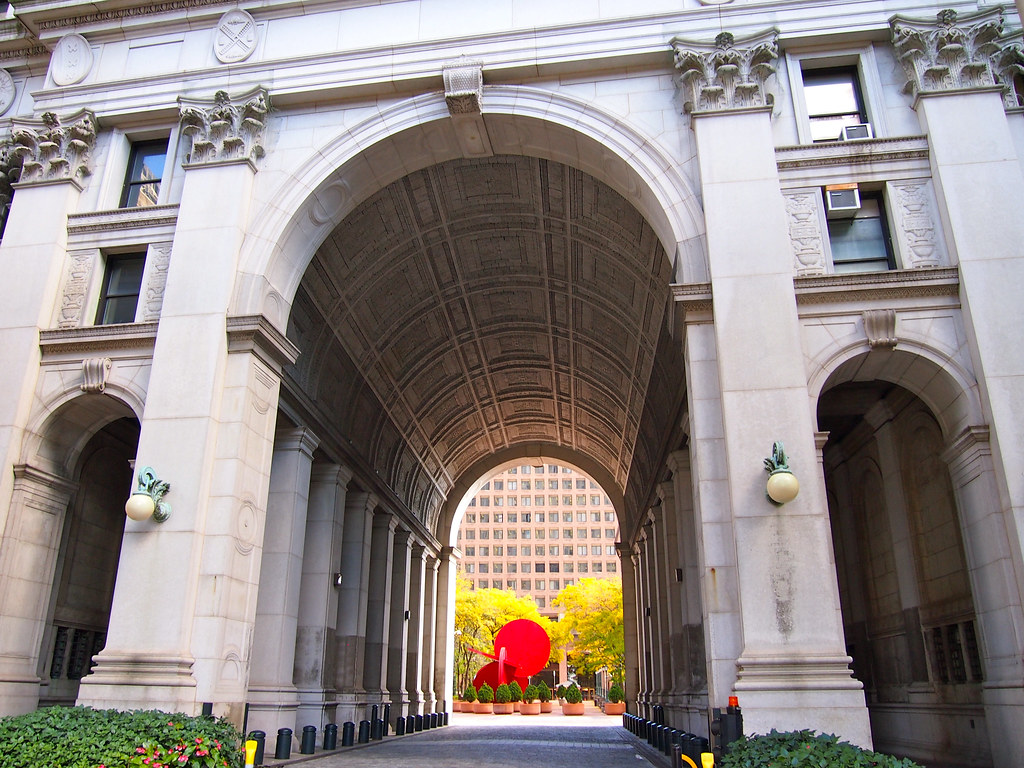 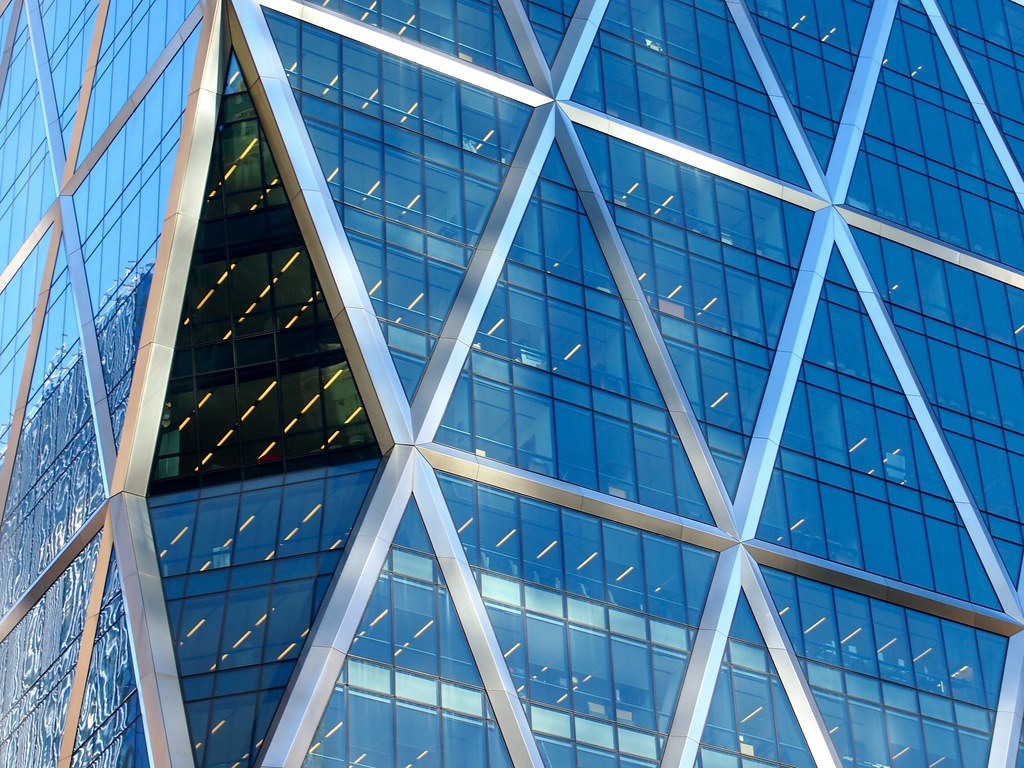 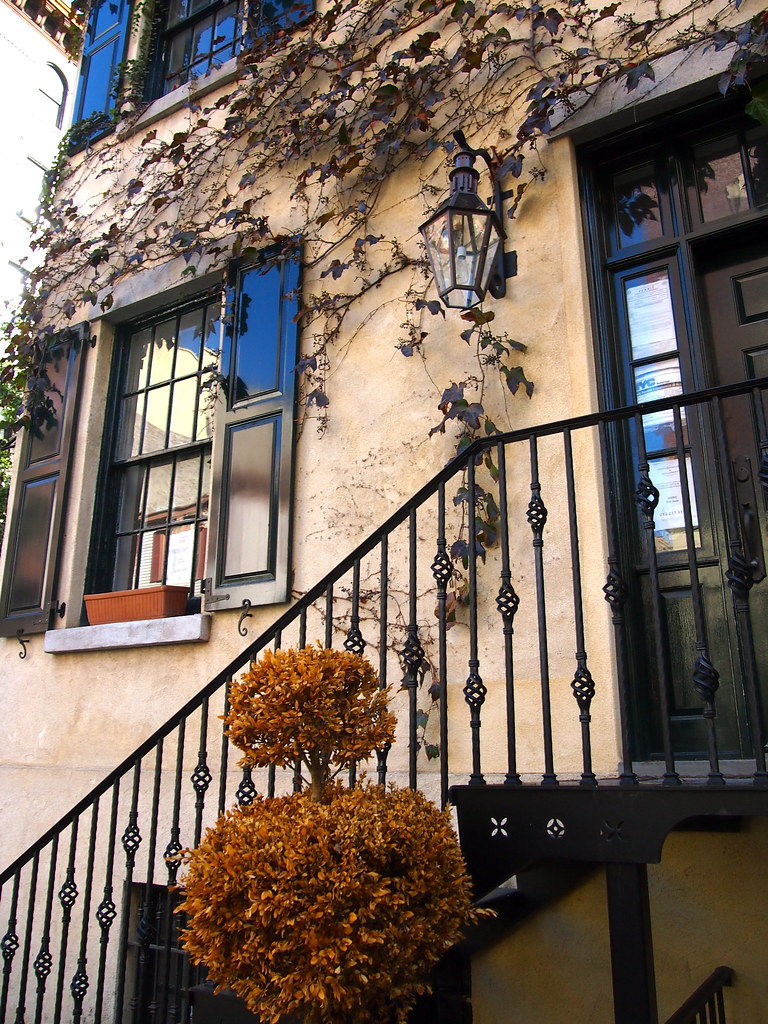 A travel wish written on New Year's Eve confetti and posted on the Wishing Wall at the Times Square Visitor Center. 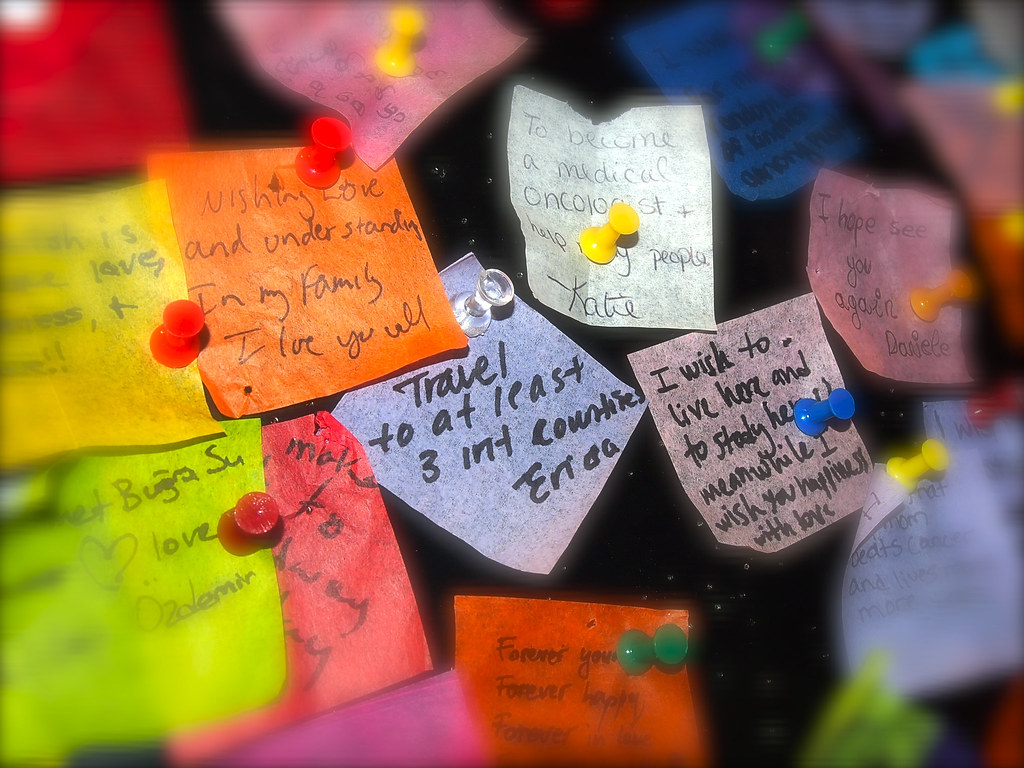 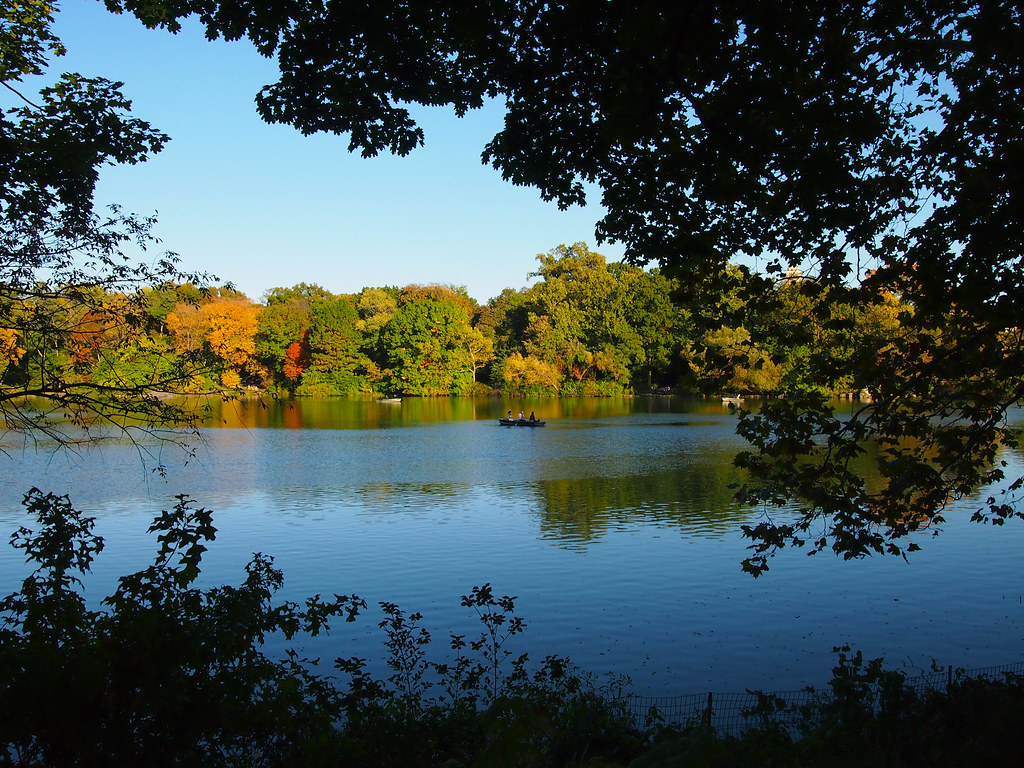 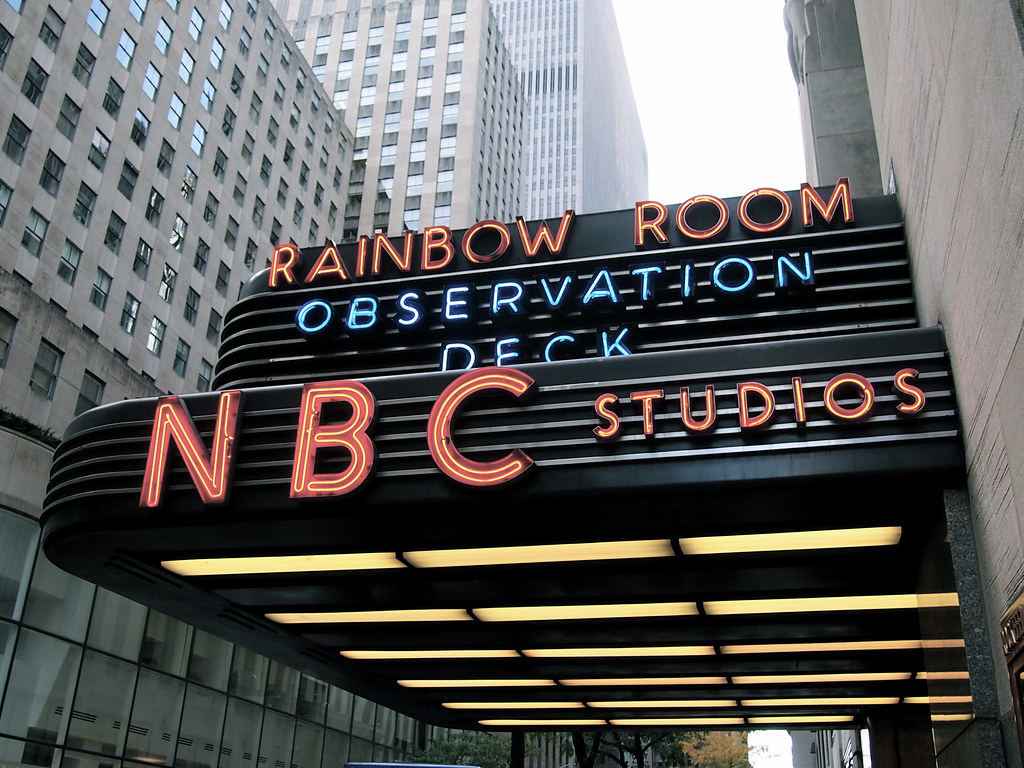 And the best part? Almost every single one of these “details” can be seen for free!

It's a misconception that NYC is wildly expensive. Yes, finding a hotel in New York City can mean racking up a painful sum on your credit card. But the rest of your stay doesn't have to break the bank. Trade in the restaurants in Times Square for meals in Chinatown. Skip the Statue of Liberty boat tour and take the Staten Island Ferry for free instead. Walk through Central Park and across the Brooklyn Bridge for no charge. Ride the subway instead of taking a cab. Or, just walk. There's SO MUCH to see here on foot.

Just remember to pay attention to the details.

Which New York photo in this series is your favorite?

42 Comments on “New York City: All in the Details”