I unexpectedly made my first trip to Vietnam in early 2014, in the midst of the lead-up to Tet, the huge celebration of the Lunar New Year. It was fun and interesting to see everything from Tet preparations in Hanoi to extra lanterns being strung in Hoi An to the grand fireworks display in Ho Chi Minh City.

Being in Ho Chi Minh City during the culmination of the Tet celebrations, though, meant that I've always kind of focused on the holiday in my mind when thinking about Vietnam's largest city – and consequently realize that I wrote very little about the city itself here on my blog!

This is a pity and a major oversight on my part, since it's a city that I really enjoyed. 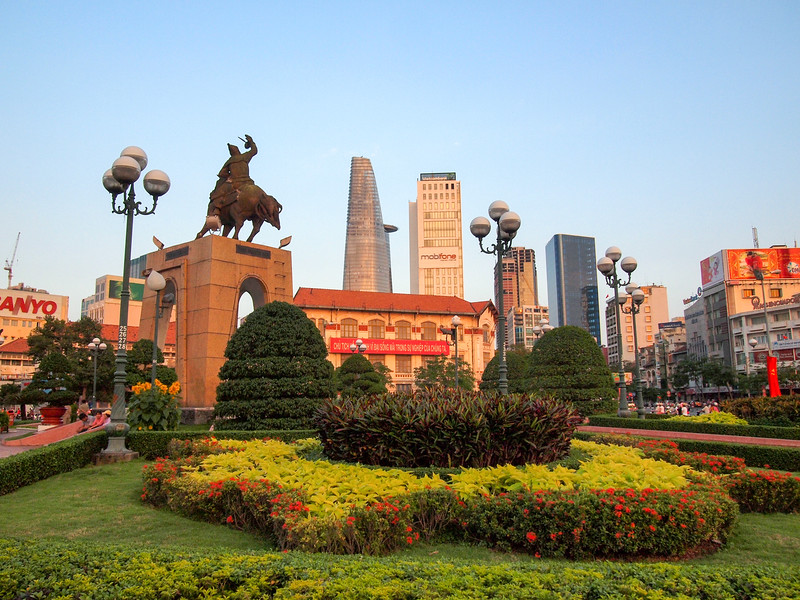 If you've never been to Ho Chi Minh City, you probably know very little about it (like I did). So here are some facts to know:

I spent a few days in Ho Chi Minh City during Tet, meaning that some of the main attractions were closed due to the celebrations. But I still managed to do and see a lot in the city. 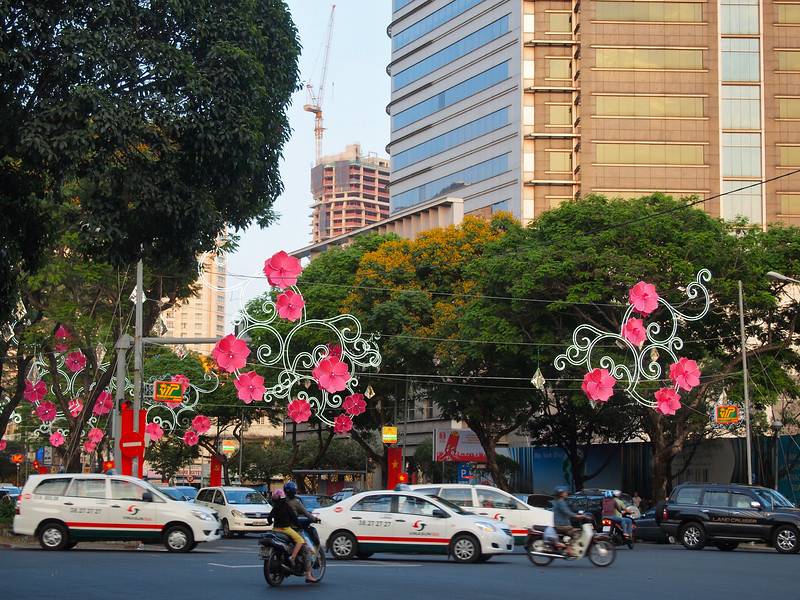 Here are some of my top recommendations for things to do in Ho Chi Minh City:

There's a lot to do within Ho Chi Minh City itself – you could easily occupy a few days just wandering around all the different districts and sampling all sorts of delicious street food. But if you want some specific suggestions on what to see…

Another fact important to know about this part of Southeast Asia: it was a French colony for nearly a century, and that French influence can still be found in cities throughout the region – including in the architecture of Ho Chi Minh City. You'll find wide boulevards and historic French colonial buildings dotting the downtown area. One of my favorites is the City Hall building.

Another beautiful piece of architecture in the city is the Central Post Office. It's near the Notre-Dame Basilica (HCMC's cathedral and a symbol of the city), and is absolutely gorgeous on the inside. If you need an excuse to send a postcard or two back home, a visit here is perfect. 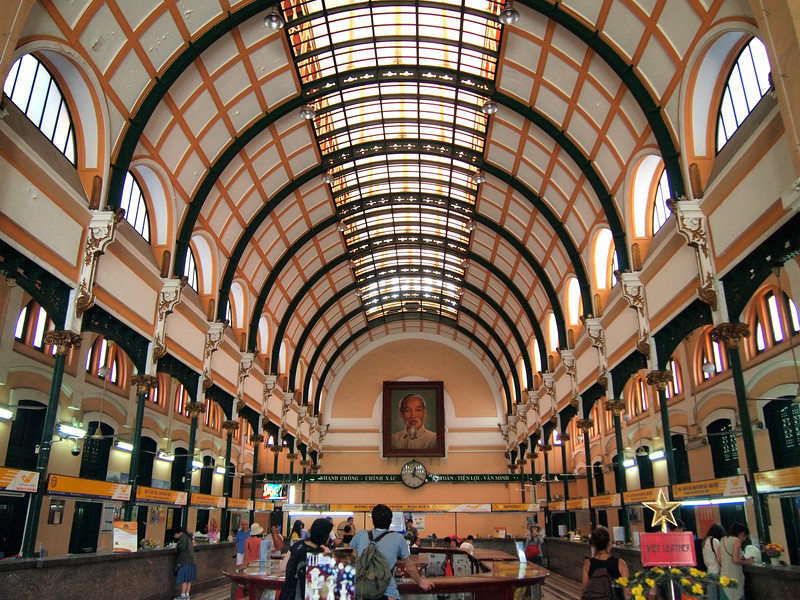 Whether it's fresh produce, souvenirs, or a bite to eat that you're after, you'll find it in Ho Chi Minh City's largest and most lively market. (I unfortunately didn't get to visit the market on my trip because it was completely closed up for Tet!) 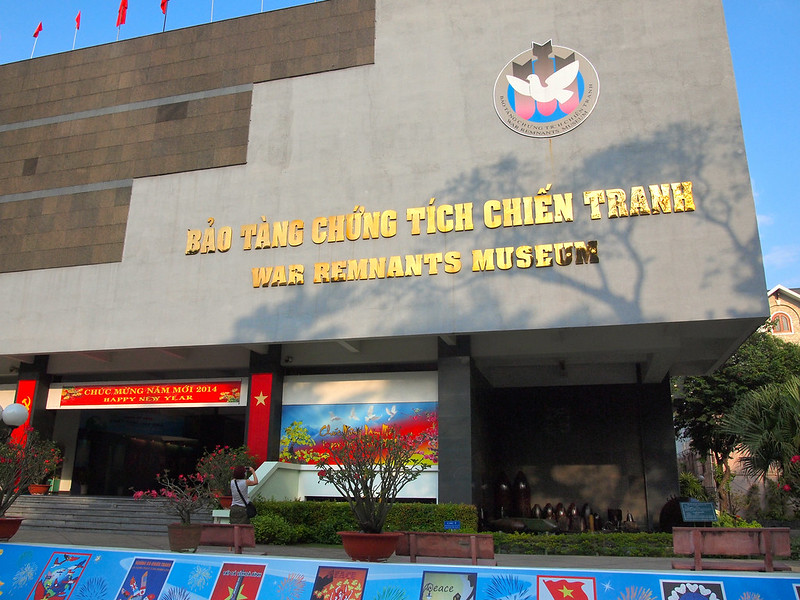 If you are a Western tourist visiting Ho Chi Minh City, at some point you will inevitably find yourself at the War Remnants Museum. This museum mostly consists of exhibits related to the Vietnam War and the atrocities committed during it. The museum is often criticized as being rather one-sided (and the word “propaganda” definitely applies to a lot of it), but it's nevertheless an interesting look into how the conflict is portrayed on this side of the world. I personally didn't love the museum, but maybe that's just my American guilt shining through. 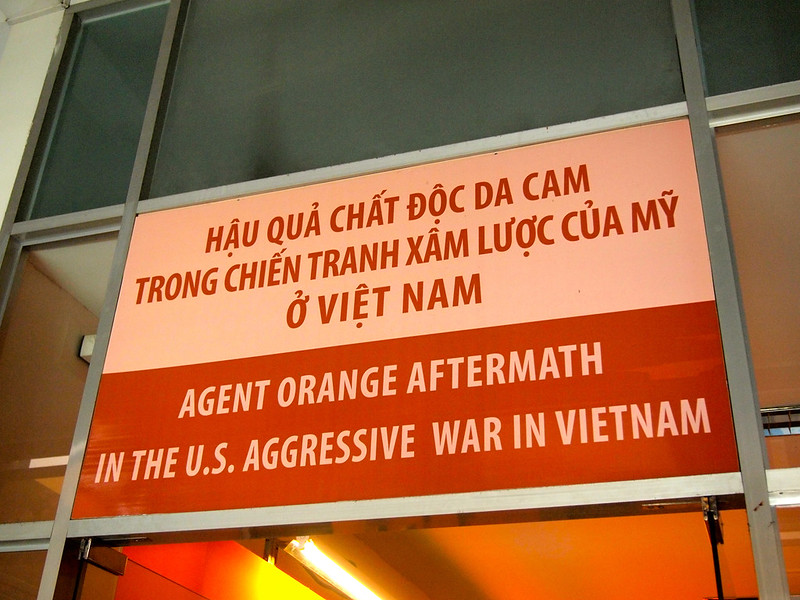 An unexpected outing in HCMC took me to the Reunification (or Independence) Palace. This grand building was the home of the President of South Vietnam during the Vietnam War, and was where the war ended in April of 1975 during the Fall of Saigon (two of the tanks that famously stormed the palace on that day can still be found displayed on the grounds). The current building is actually quite new – it was rebuilt in the 1960s after being bombed and partially destroyed in 1962. You can tour/wander around the inside of the building as long as there aren't any official receptions/meetings going on. 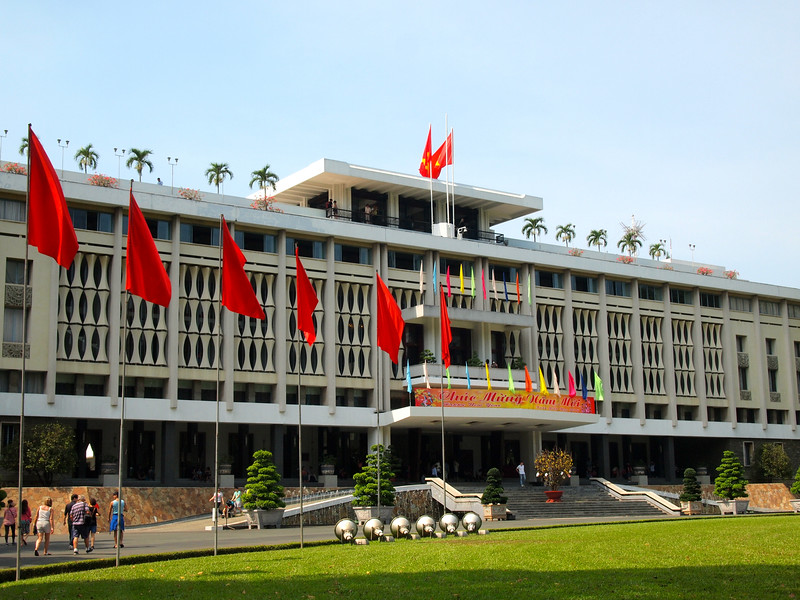 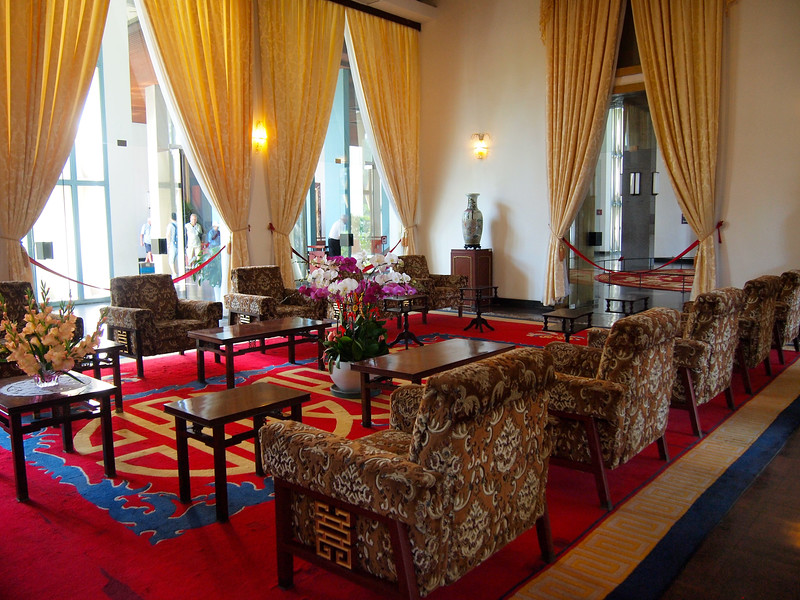 If you're in the area for more than just a few days, you may decide to take a day trip or two, as well. Some popular ones include:

During the Vietnam War, an intricate series of tunnels were dug beneath then-Saigon. The Cu Chi tunnels are just one part of this immense network of tunnels used by the Viet Cong for everything from a place to hide to supply routes to even living quarters. Today, the tunnels are a popular tourist attraction. Not only can you learn about how people lived (yes, LIVED) in these tunnels during the war, but you can even crawl down into certain sections on your own to see just how narrow they are.

Tours here can depend on the guide you get (I had a very rude guide who made me feel very uncomfortable at times), but I'd still say the tunnels are worth visiting.

Go to the Mekong Delta

My favorite day trip from Ho Chi Minh City was to the Mekong Delta. A day trip here usually includes a ride in a traditional sampan boat (conical hat-wearing optional), visits to farms or a coconut candy factory, and a meal at a local Vietnamese restaurant. Even though this place isn't far from Ho Chi Minh City, you'll see that life is very different in the Mekong Delta. 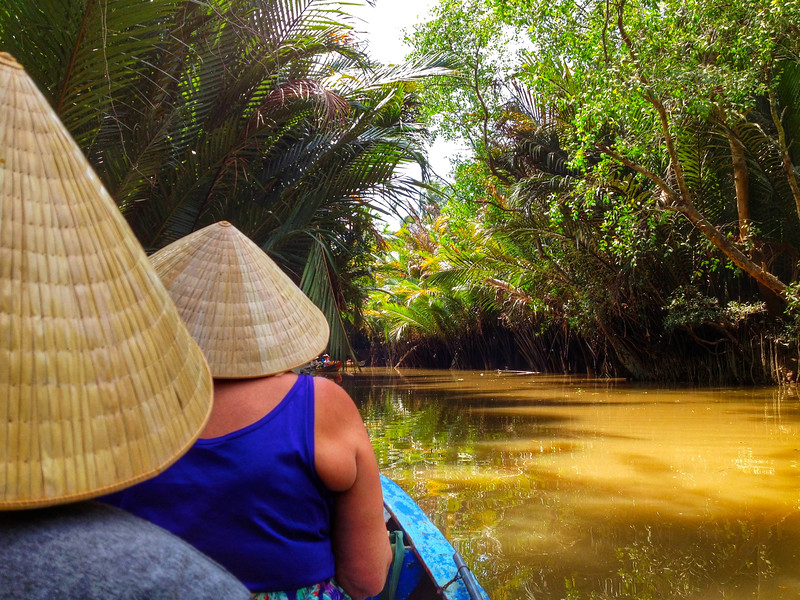 Have you been to Ho Chi Minh City? What else would you add to this list? 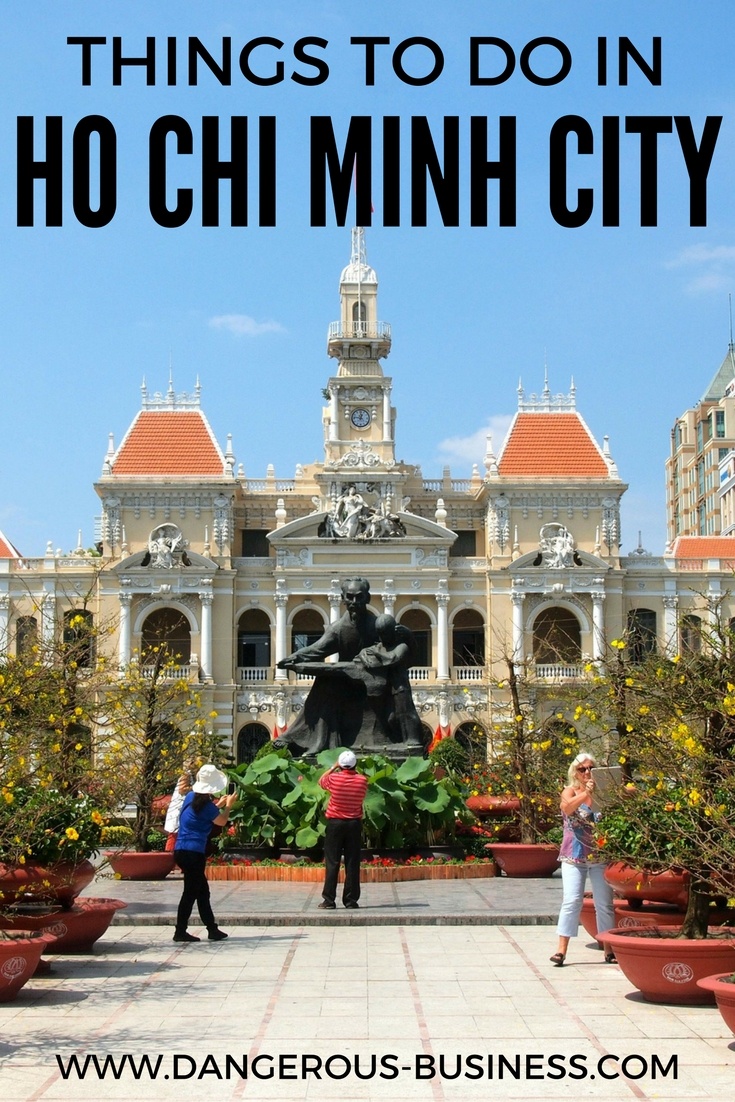