I first visited Amsterdam in the summer of 2013.

I spent about three days in the city, in between beautiful Bruges and funky Berlin. I checked all the touristy things off my list – I went on a bike tour, took a canal cruise, went to a museum, visited the Anne Frank house, and even tried a space cake with some backpacker friends. The weather was perfect, and the city was decked out in colorful flowers that made every photo look good.

And yet, despite everything, there was just something about Amsterdam that didn't “click” with me. It was a beautiful city, to be sure. But there was just no chemistry between us; I didn't fall in love.

I wrote a break-up letter to Amsterdam after I left, saying that it was probably just me and perhaps we were better off just staying friends. 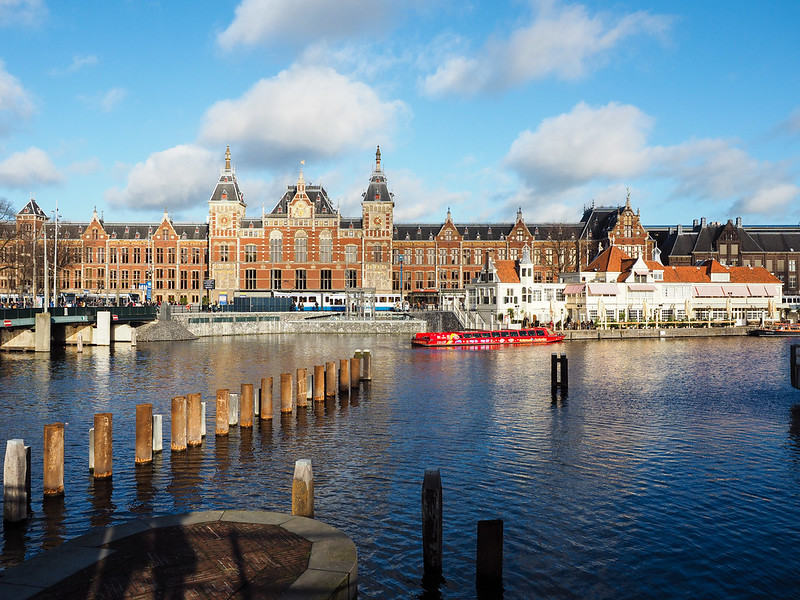 Afterwards, of course, plenty of people told me that I needed to give Amsterdam a second try. So many people LOVE this city, and I received a ton of tips and suggestions that I filed away in my brain just in case I decided to give it another go someday.

So when I found myself back in Amsterdam just before Christmas in 2015, I vowed to forget everything that kept me from falling in love the first time and give the city a second chance. 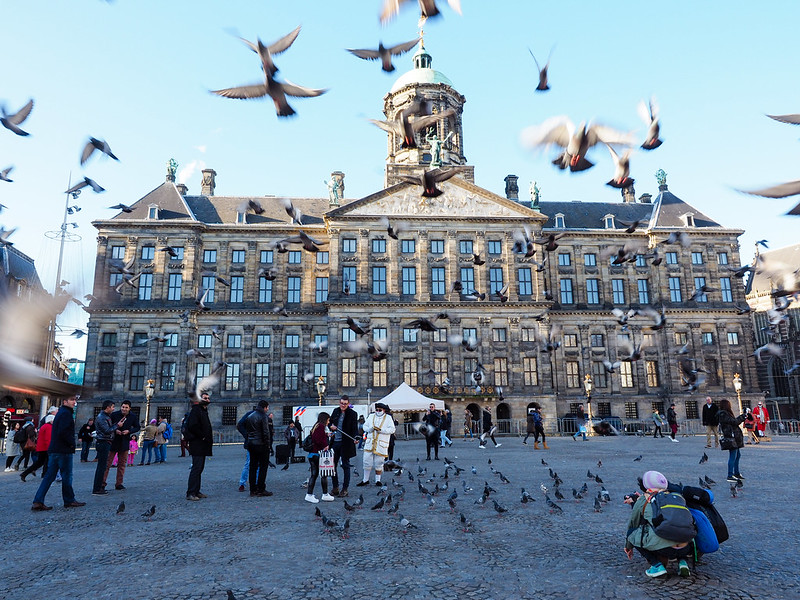 I did this in a few different ways.

First, I stayed in a better location. For this second trip to Amsterdam, I didn't want to be too far out of the city center. I wanted to avoid bikes and trams and use my feet to get around. I ended up staying at the historic Radisson Blu Amsterdam, which is smack dab in the middle of the city's UNESCO-recognized center. 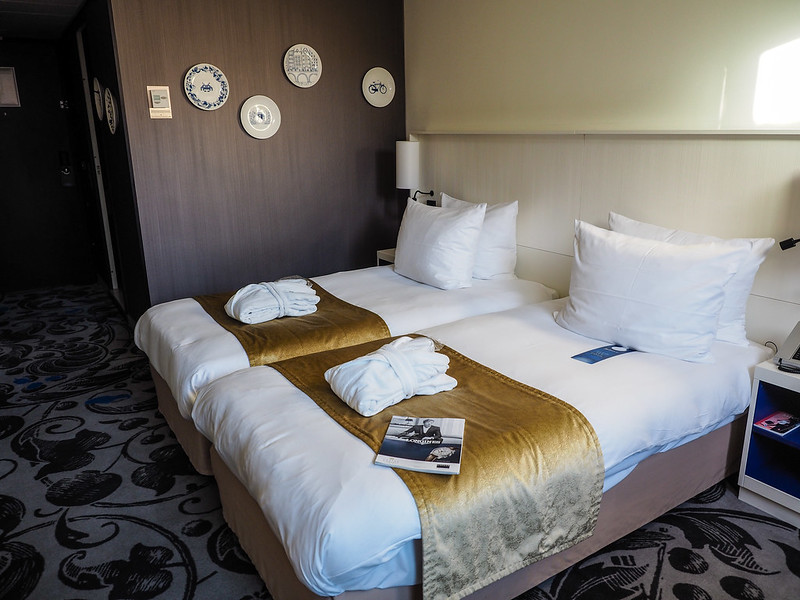 The hotel has really cute Dutch-themed rooms with comfortable beds and a delicious breakfast spread. There's also an old church that's been transformed into a cozy bar that the hotel lobby has been built around. Not only is this a cool feature, but it's the perfect spot to grab a light dinner and relax in the evening, too.

Being in a central location definitely did make getting around Amsterdam easier, even if I frequently found myself getting lost since so many of the canals look similar.

I've heard people rave about being in Amsterdam during major events, so I was excited to learn that the city was having its annual winter Light Festival when I was there. (Yes, I know it's a far cry from King's Day, but it was something.) This themed festival consists of a variety of works of visual art scattered around the city that use light in fun and innovative ways. 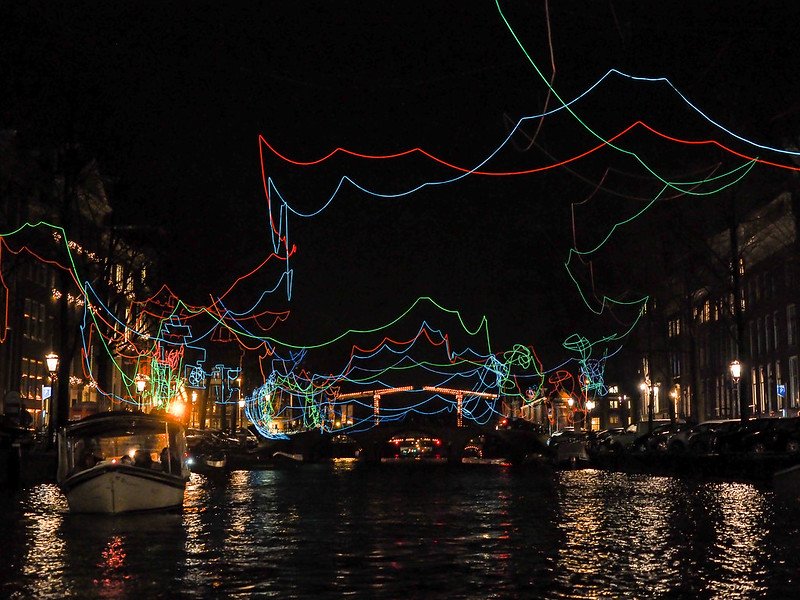 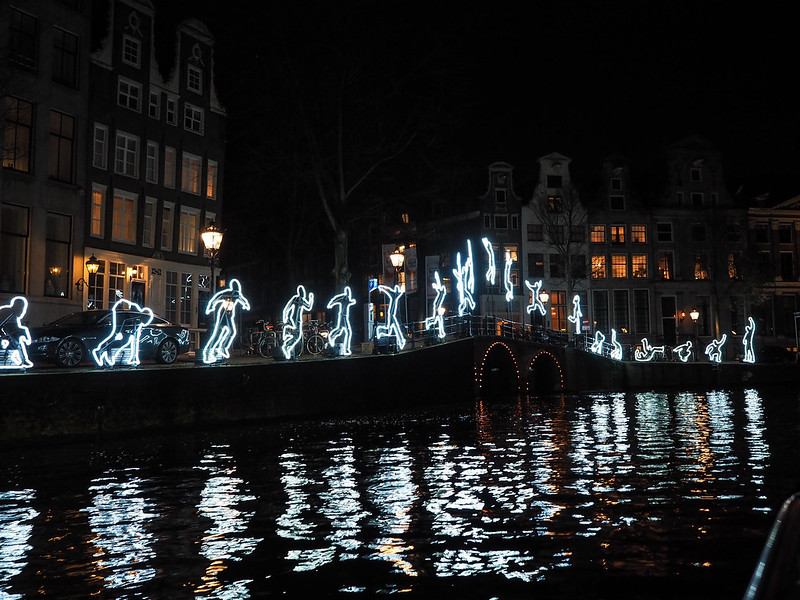 Wanting to get a full taste of the festival, I booked a nighttime canal cruise that floated past some of the cooler light displays.

Visiting around the holidays

I was in Amsterdam before my Christmas market river cruise with Viking River Cruises, meaning that Christmas preparations were in full swing in the city. There were twinkle lights and Christmas trees everywhere, and I even stumbled upon a very small Christmas market. 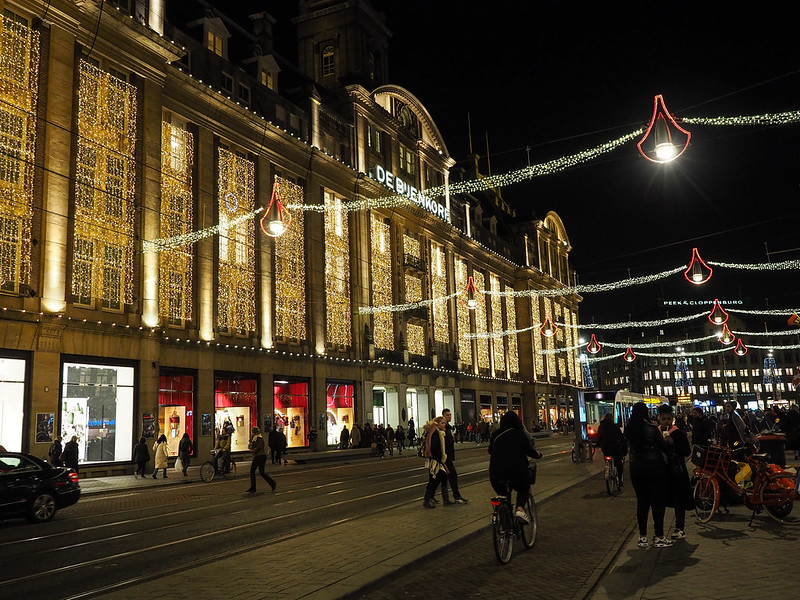 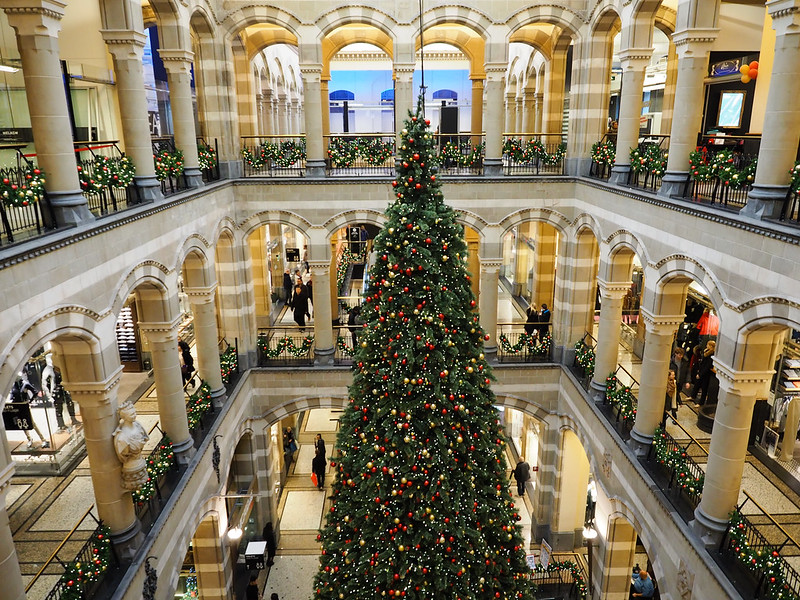 I'm a firm believer that certain places are just inherently more magical around the holidays, and this is especially true of cities in Europe.

Lastly, I avoided the typical touristy spots in the city as best I could. No Red Light District or coffee shops or tulip museum for me. Instead, I spent my free time in Amsterdam simply wandering along canals, admiring decorated house boats and all the unique boutiques. I did some window shopping along “the Nine Streets” and stopped in to cafes that looked cool. 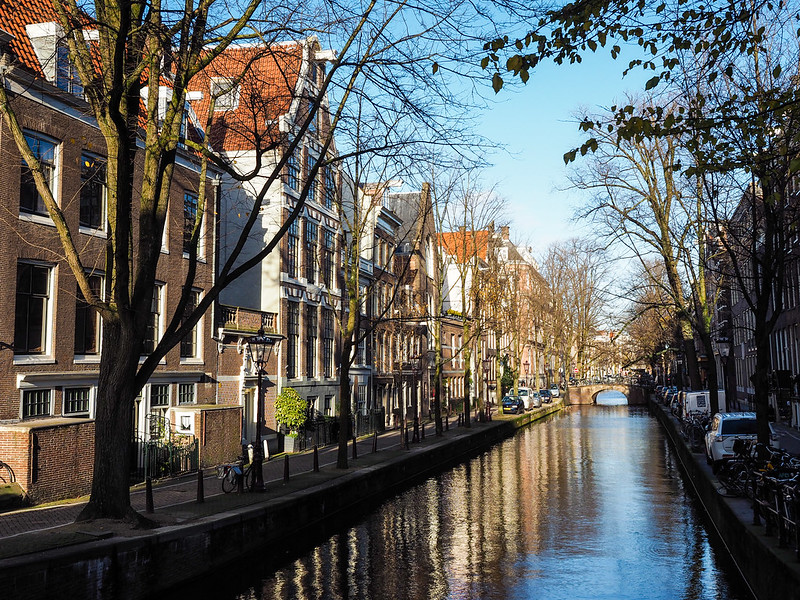 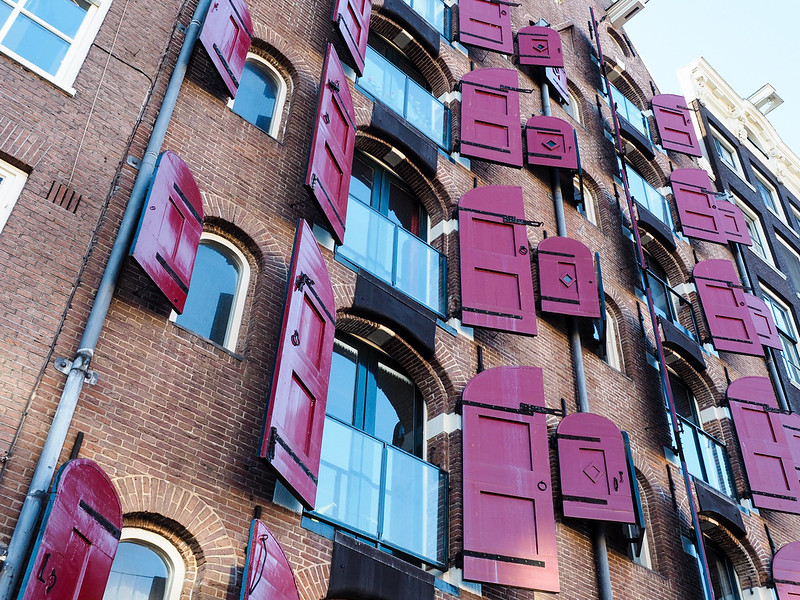 While all of this DID help me appreciate the city in a new way, I have a confession:

I WANT to love Amsterdam because it's truly a gorgeous city to visit. But there's just something there that doesn't click with me; something that doesn't make me immediately want to return after I leave, or make me want to recommend the city to all my traveling friends.

But you know what? It's okay.

As travelers, we don't HAVE to love every place we visit, and different people will love different places for different reasons. For me, Amsterdam just isn't one of my “places.” It probably will never be a place I gush over, even if it IS that place for other people I know.

And I'm perfectly fine with that. Imagine how incredibly boring travel would be if everyone loved all the same places! 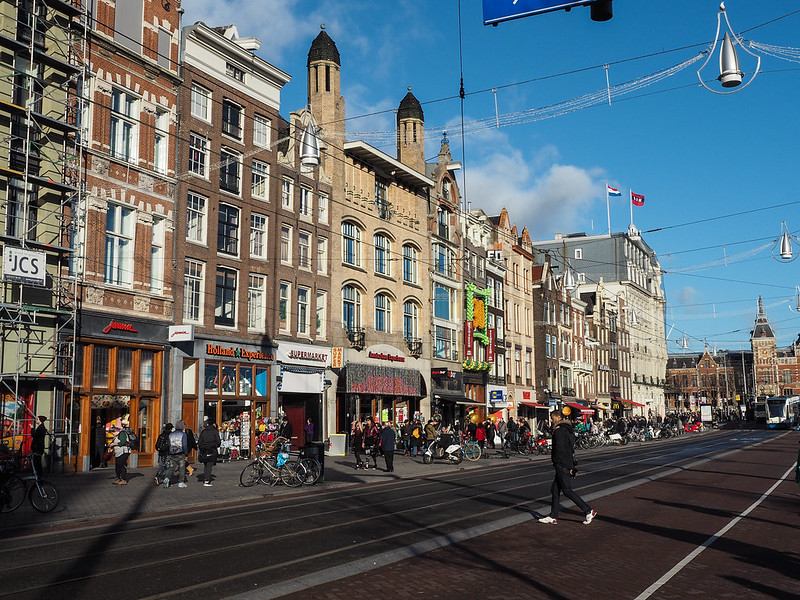 So, Amsterdam, we gave it a good go. I'm sure you'll be the perfect match for someone else. But as for you and I, I think it's best that we just stay friends.

Is there a city you've visited and just never really connected with?

Big thanks to Radisson Blu for hosting me in Amsterdam. Having a good place to rest my head definitely helped enhance the trip, and I wouldn't hesitate to book this hotel again! (And, as always, these opinions are 100% my own, regardless of who is footing the bill.)