Belgium is a small European country known for its beautiful cities and towns, arts and culture, and food! (You can’t miss Belgian chocolate, waffles, fries, or beer.) Belgium’s small size and connectedness to popular nearby countries make it a great stop on any European itinerary.

Top 10 things to do in Belgium

Belgium is a small country that is very easy to get around. Two high-speed trains connect Belgium with other countries in Europe. You can reach Brussels from London in under two hours on the Eurostar, while the Thalys connects Paris and Brussels in a 90-minute journey.

Within Belgium, traveling by regional train is the easiest way to get between popular cities like Brussels, Bruges, and Antwerp. Most cities and towns in Belgium are easily walkable. 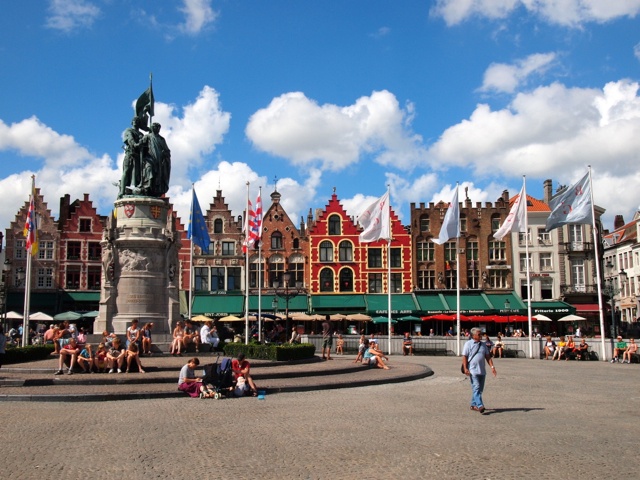