Greenland is the largest island in the world, and is 80% covered by a massive ice cap. With a population of only 56,000 people, Greenland is not a place that many people travel to. But you CAN travel here – and it's a fascinating and beautiful place to explore.

Top 10 things to do in Greenland

Greenland only has about 150 kilometers of actual roads, and none of these roads connect towns/cities. In order to get around in Greenland, you have to go by either plane or boat.

The main airline within Greenland is Air Greenland, while Air Iceland Connect also services some airports. 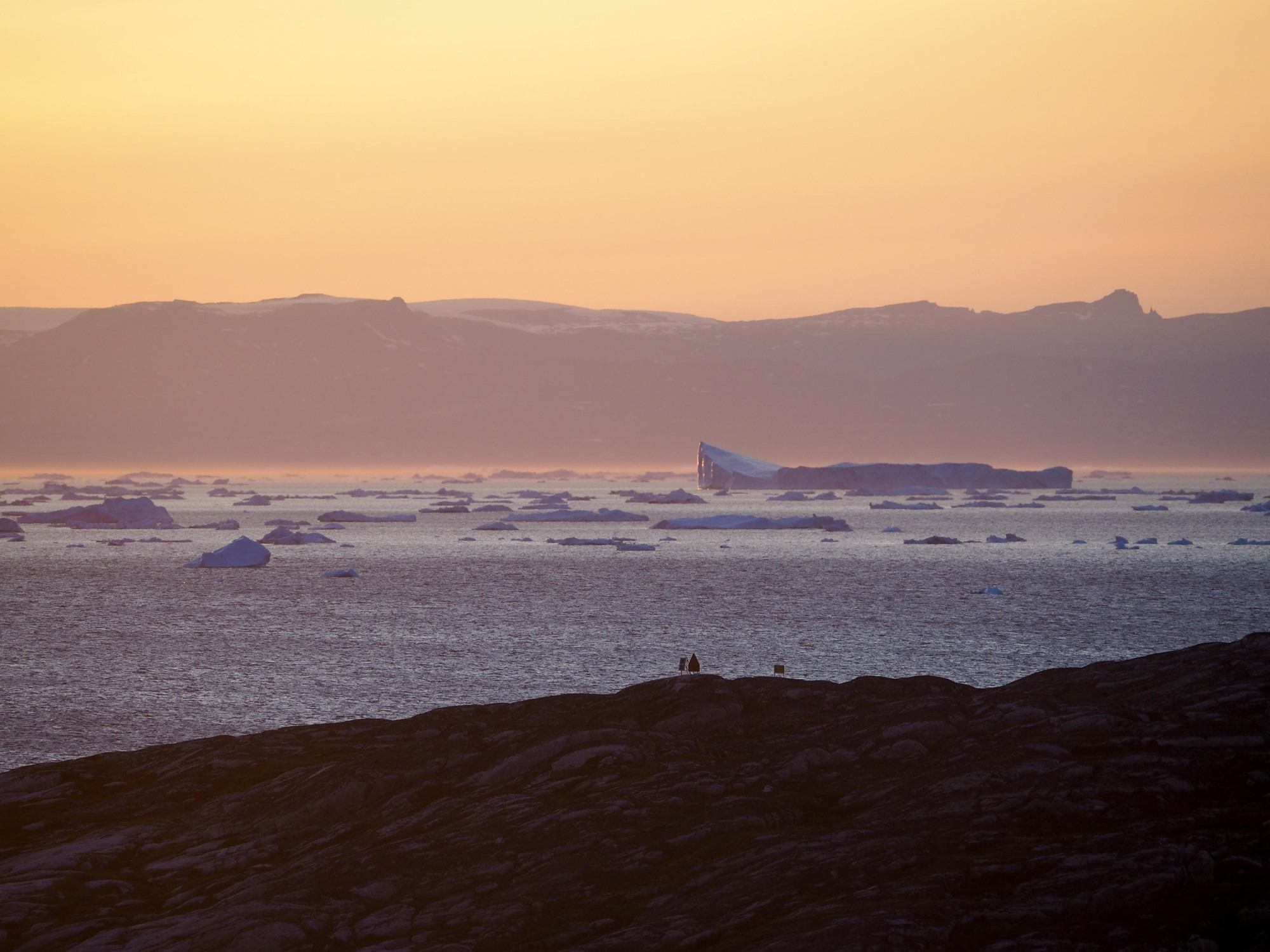 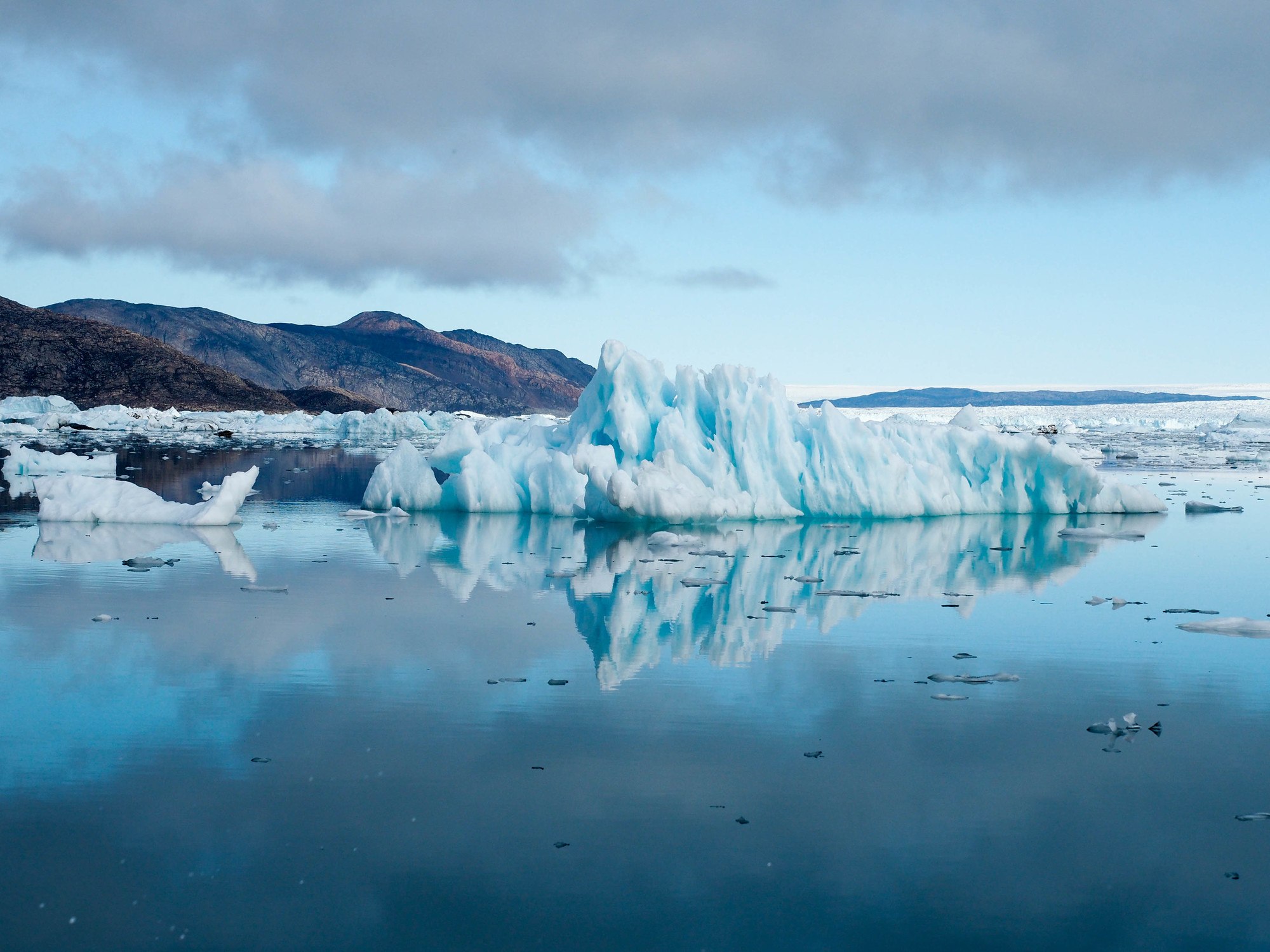 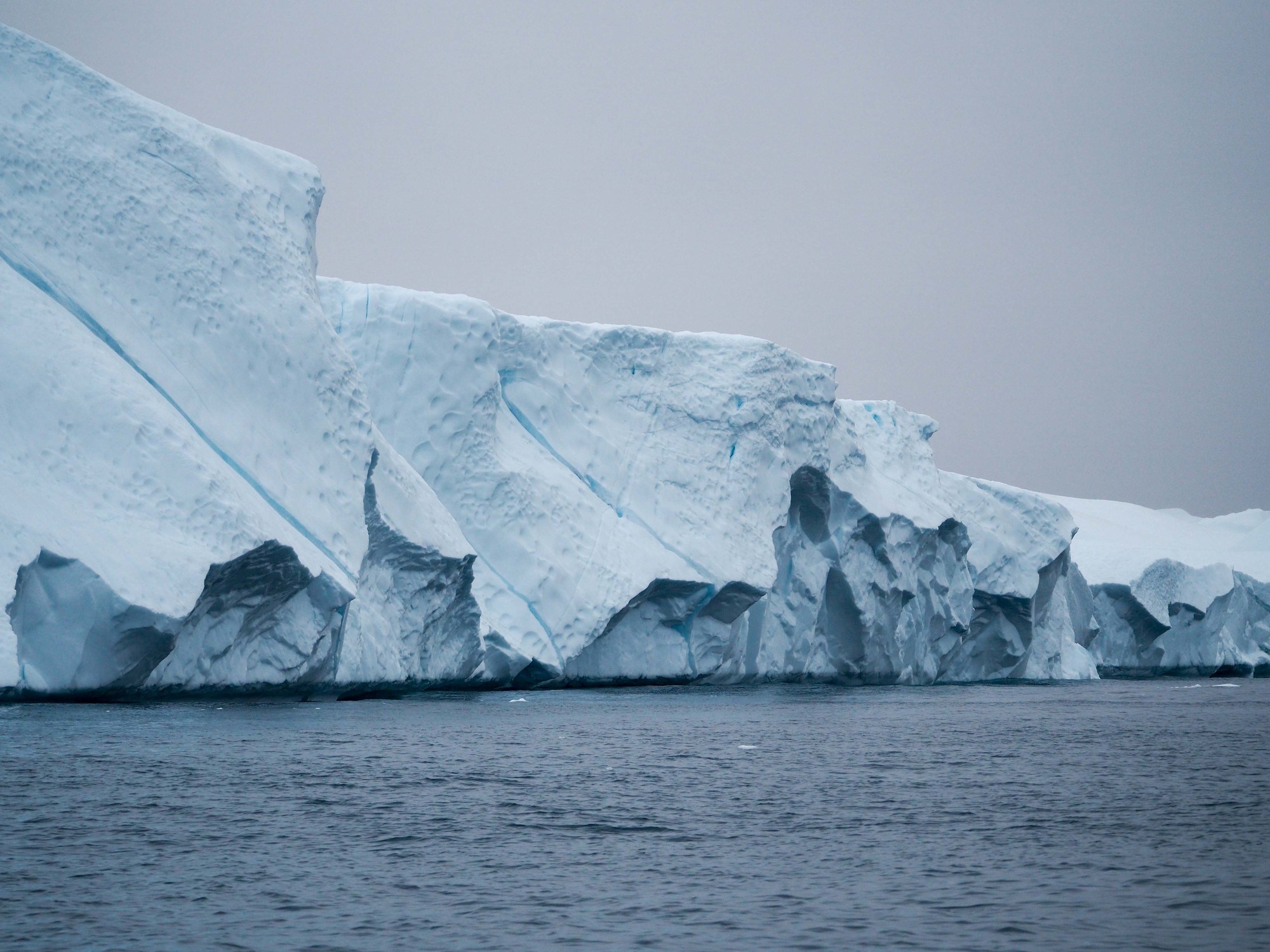