An Introduction to Stockholm: A First-Time Visitor’s Guide

Home » Europe » An Introduction to Stockholm: A First-Time Visitor’s Guide

As the largest city in Scandinavia, Stockholm, Sweden, has always been on my radar. And yet, despite multiple trips to the region (mostly to Norway), it took me a few years to actually make it there.

Shame on me, I know!

Because while it's true that Stockholm is one of the more expensive cities to visit in Europe, it's also beautiful, historical, and just downright cool. 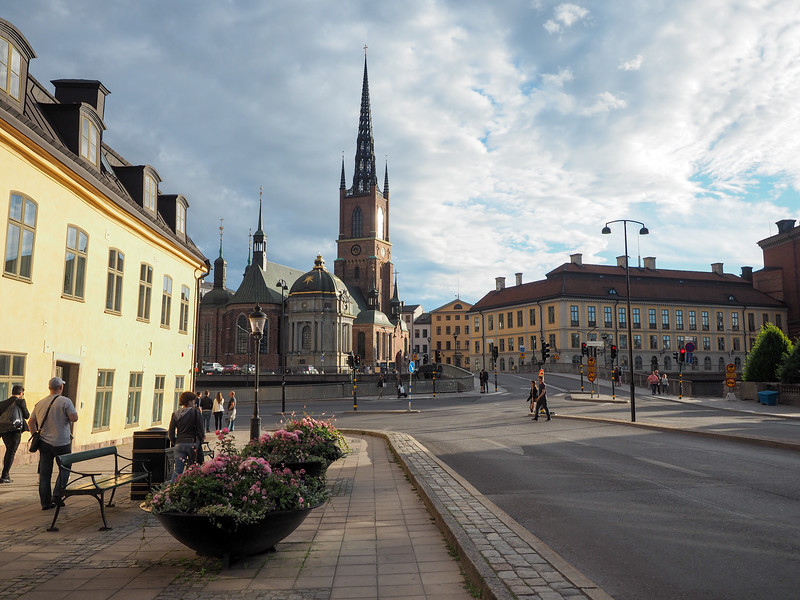 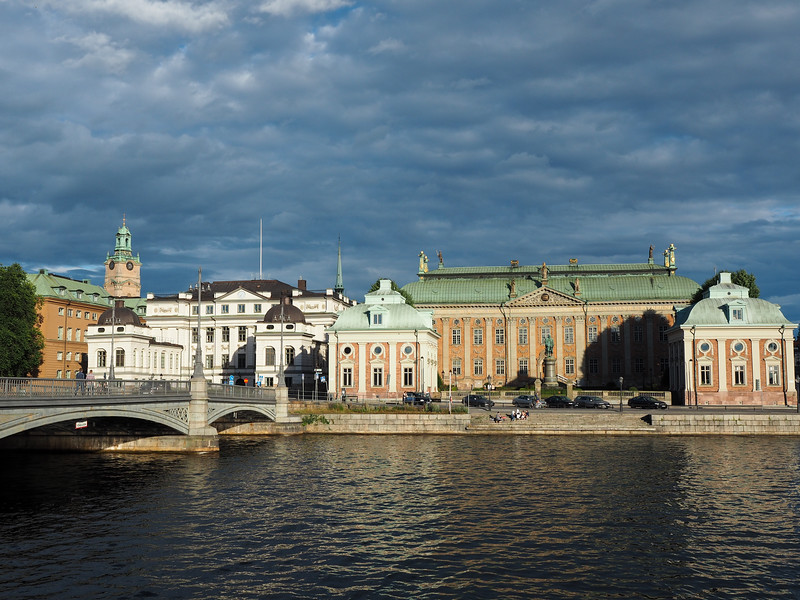 My first visit to Stockholm ended up lasting just 3 days, but that was enough time to get a feel for the city and see some of its top sights.

If you, too, are heading to Stockholm for the first time, here are my tips for what to see and do:

What to do on your first trip to Stockholm

Chances are, if you've seen photos of Stockholm, you've seen photos of Gamla Stan, or Stockholm's “Old Town.” This is actually one of the best-preserved historic districts in Europe (it dates back to when Stockholm was founded in 1252!), and it's great to explore since most of its cobbled streets are reserved just for pedestrians.

Some of my favorite spots in Gamla Stan included Stortorget (the oldest square in Stockholm and a great place to have a coffee and people-watch) and the Royal Palace, which houses a couple museums and also is where you can watch the changing of the guard ceremony every day in the summer months.

To get to Gamla Stan from central Stockholm, you'll likely cross over a bridge or two since Stockholm is actually built on 14 different islands!

Climb the tower at City Hall

Stockholm's City Hall is one of the most recognizable in the city, with its tall square tower and brick facade. You can go on tours of the building itself, and I can personally recommend a trip to the top of the tower.

You have to climb a couple hundred stairs to get to the top, but I'd say the views are worth it!

You do need to get a timed ticket to go up the tower (SEK 50, or roughly $6.30 USD), and they only hand out 30 for each time period – I went in the morning to get a ticket for the same afternoon, just to be safe.

After going up, how about going down? It might sound weird for me to tell you to spend some of your time in Stockholm underground, but Stockholm's metro system is actually like a super long art exhibit. Out of 100 stations, roughly 90 of them have some sort of artwork.

A few stations are even covered entirely in colorful murals. (My favorites include Stadion, T-Centralen on the blue line, and Solna Centrum.)

Go to a cool museum

Stockholm is home to some seriously cool museums, a few of which are located on an island called Djurgården.

Some popular ones include:

My favorite museum in Stockholm, though, was the Vasa Museum. This unique museum houses the (almost fully-intact) remains of a 17th-century war ship called Vasa.

The massive ship sank on its maiden voyage in Stockholm harbor in 1628 due to a combination of poor construction (with her double gun decks, she was too heavy) and just plain bad luck (including one big gust of wind and fully open gun ports). Vasa sat on the bottom of the harbor for more than 300 years, until she was re-discovered again in 1956 and then brought back up to the surface (quite well-preserved) in 1961.

Today, the Vasa Museum is built around the old ship, which is 98% original. You can see exhibits on multiple levels, including one on the ground floor that includes skeletons of some of the 30 people who perished when the ship quickly sank in 1628.

For a history nerd like me, this place was SO COOL.

The Swedes have a lovely afternoon tradition of taking a coffee break (often accompanied by a yummy pastry). This tradition is called fika, and you should definitely indulge, too!

How to get around in Stockholm

The good news is that many of Stockholm's main sights are within walking distance from one another. (In fact, you probably could get by in Stockholm just using your feet for transport.)

But if you plan to explore some metro stations and want to hit up some museums, I recommend getting a travelcard. You can get these for either 24 or 72 hours, or even 7 days if you also add an SL Access smart card. These cards are valid on the metro, buses, and also some ferries (including the ferry that goes to Djurgården, where many of the museums are).

Where to stay in Stockholm

I stayed at the Central Hotel in Stockholm, which is only a block away from the city's Central Station. Not only is this handy for using the metro or getting to/from the airport, but it also puts you within walking distance of restaurants and Gamla Stan (which is a 10-15 minute walk away).

I booked a single room at this hotel (which saved me some money!), which was small but perfectly fine for just me. The room had a super comfy bed, a nice bathroom, and even some free weights in the room so I could get in a little workout. 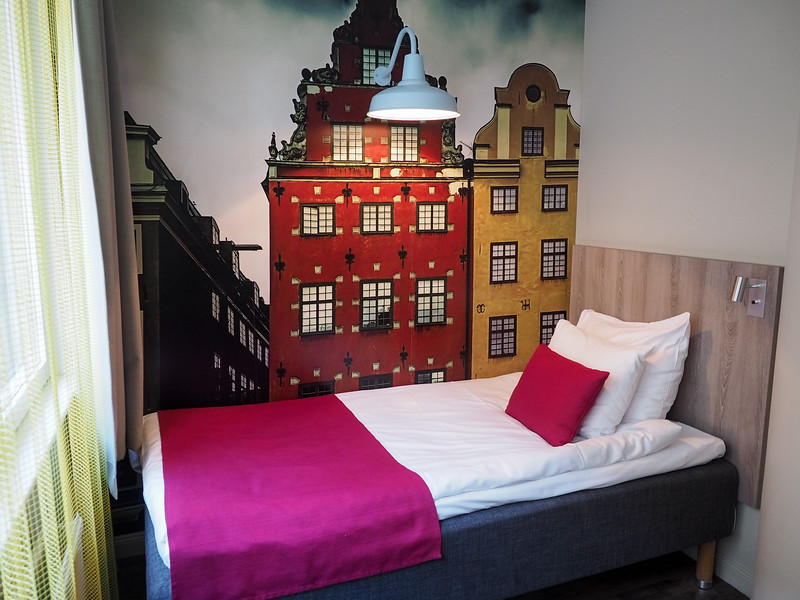 Tours to check out in Stockholm

There's a lot to do in Stockholm, and if you don't have a lot of time it might be overwhelming to decide what to do. Here are some Stockholm tours that might be worth checking out:

Or, you can pick up a Stockholm Pass, which will get you entry to many of Stockholm's top museums, as well as a ticket for the hop-on hop-off bus and a boat tour. This is perfect for the independent traveler!

Have you been to Stockholm? What else would you recommend for a first-time visitor? 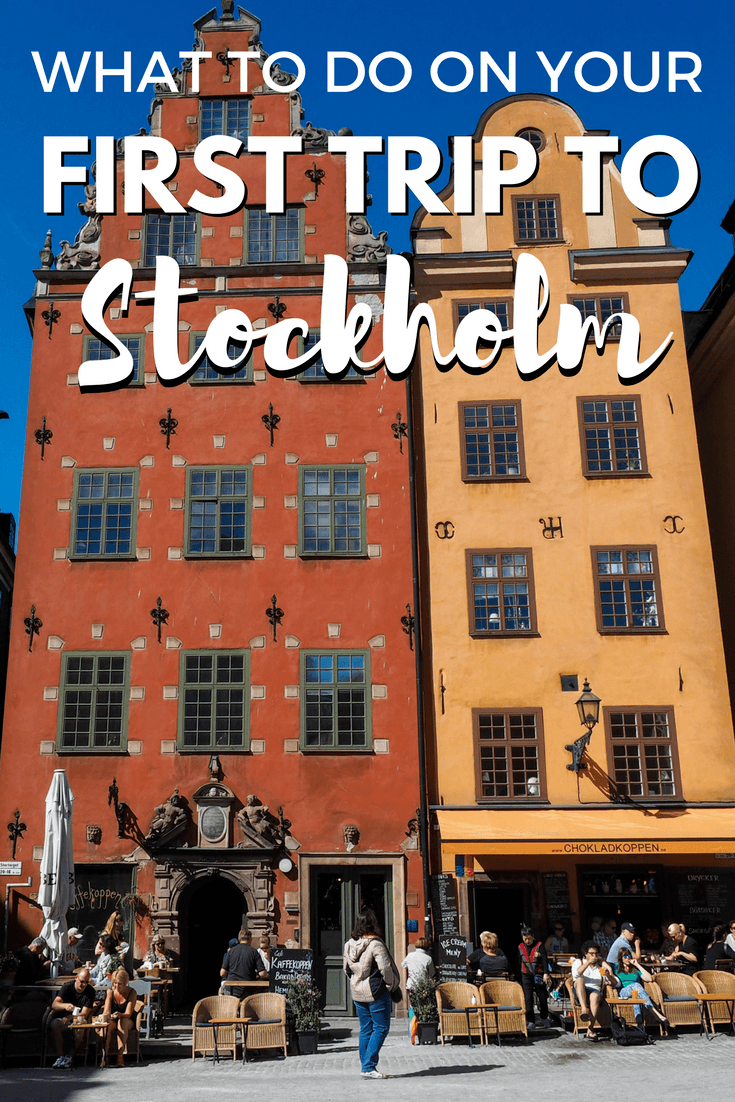 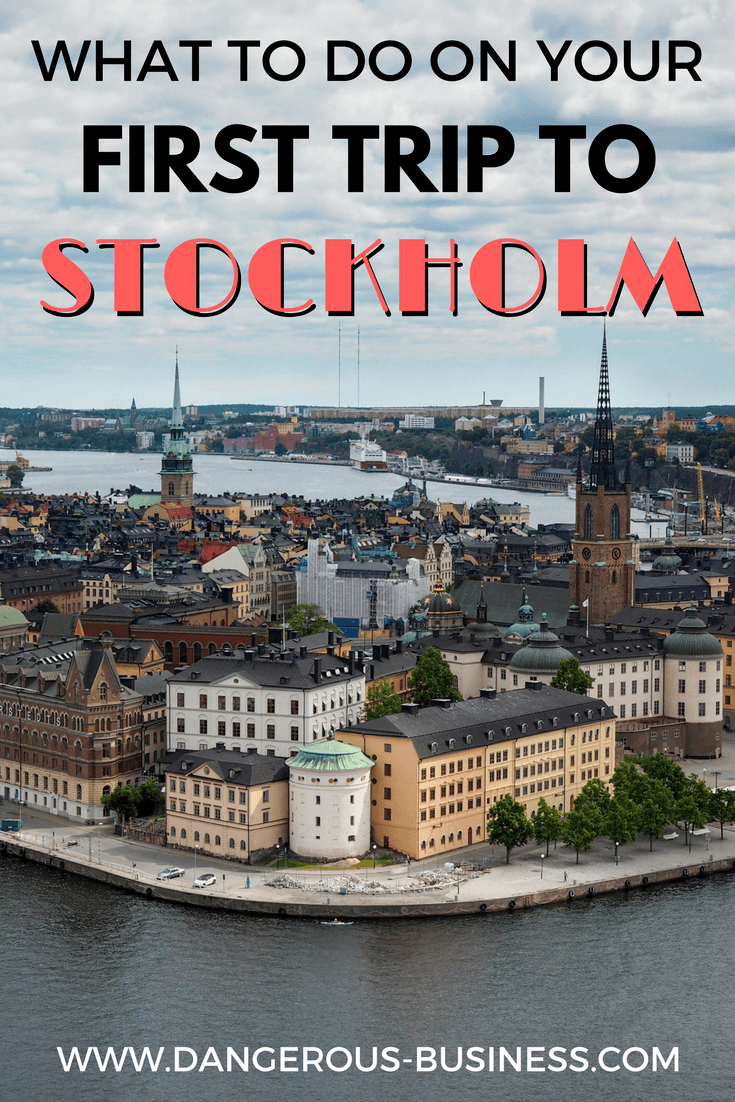 44 Comments on “An Introduction to Stockholm: A First-Time Visitor’s Guide”