It's the beginning of a new year, meaning that it's time for every travel outlet to publish its “where to go this year” list. After reading many of these for 2016 from the likes of Lonely Planet, Travel + Leisure, Nat Geo, Forbes, and even Buzzfeed, the “hot” destinations for the year seem to include:

While my own must-see list for 2016 doesn't quite match up with what you see above, I can't deny that there ARE some over laps.

Here are all the places I'm dreaming of exploring this year:

After putting South Africa on my wish list for the past three years in a row, this one is finally officially on the books! My dad and I are headed to Africa in May for nearly two weeks together, mostly focusing on South Africa. We're going cage diving with sharks, going to the top of Table Mountain in Cape Town, sipping wine in Stellenbosch, riding the luxurious Blue Train, and going on safari in Kruger National Park (along with a lot more!). I've wanted to visit South Africa for years, and I'm really excited to finally be going – and to be taking my dad!

My trip to Africa won't end with South Africa, though. My dad and I are also visiting Victoria Falls, and I'm hoping to spend an additional two weeks in Africa, with my main focus being Namibia and Botswana. The details aren't worked out yet, but I'm hoping to visit them both! 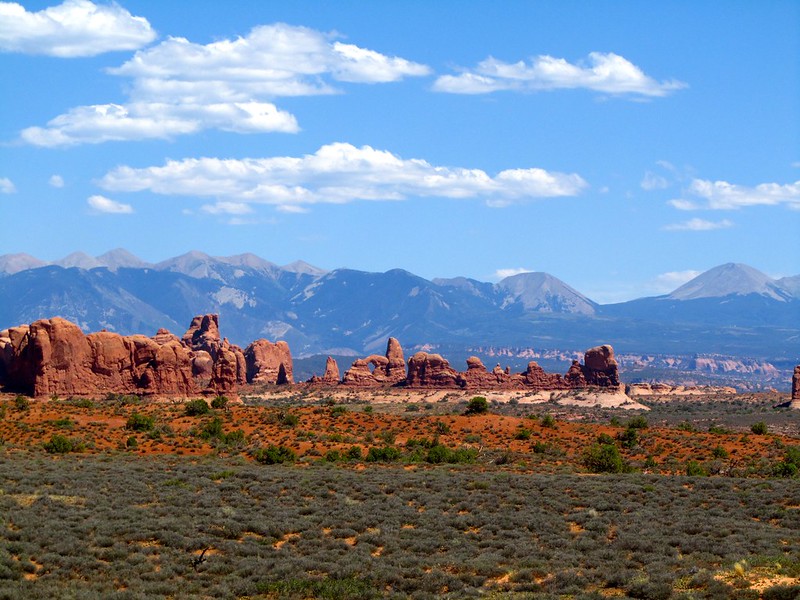 2016 marks the 100th anniversary of the National Park Service in the U.S., so I figure there's really no better time than now to visit some of the parks I haven't yet seen. When my sister and I did our cross-country road trip back in 2011, the American Southwest was by far our favorite part. We only had time for a brief stop in Utah, though, and going back to visit all the national parks in southern Utah has been on my list ever since! Elliot and I are tentatively talking about planning a trip out west in April – my goal is to be in good enough shape by then so we can hike Angel's Landing in Zion!

In 2015, Elliot and I took two international trips together. If we get the chance to do the same in 2016, I'm hoping our second trip can be a road trip around Scotland in late summer/early fall. Scotland is one of my favorite countries in the world, and it's been a bit of a tradition for me to visit roughly once a year. For this trip, I'd love to take Elliot whisky tasting on the Isle of Skye and then road trip around the Highlands – the new North Coast 500 (“Scotland's answer to Route 66”) has definitely piqued my interest! 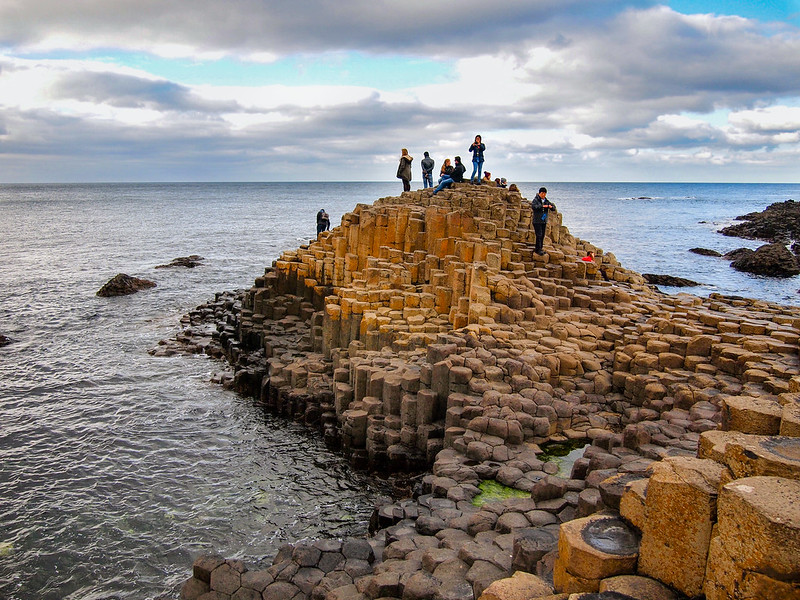 I got a brief taste of Northern Ireland a couple years ago – just a quick trip to Belfast and the Giants Causeway in 2013. And ever since then I've really wanted to go back and spend more time in this little country connected to Ireland. If the Scottish road trip happens, perhaps a hop over to Northern Ireland afterwards will be in order!

I've traveled around Europe quite a lot in the past few years, and have visited more than 20 countries on the continent. One part of Europe that I've sorely overlooked, however, has been the Baltics. Even though friends of mine have raved about cities like Tallinn and Riga, I just haven't made it there myself yet. I would love to finally visit this part of Europe in 2016. Anyone have suggestions on the best time of year to go?

No “places-I-want-to-go” list would be complete without somewhere tropical. And if I can make it to one tropical locale this year, I would love for it to be the South Pacific – perhaps the Cook Islands. I first read about Aitutaki a few years ago, and after seeing a friend's photos from there in 2015, I'm now itching to see those beaches for myself.

Okay, okay family and loved ones – hear me out. Of all the countries in the Middle East, it's always been photos of Iran – of the tiled mosques and imperial ruins – that have dropped my jaw in awe. Jordan comes a close second, but it's always been Iran with its centuries of rich history and no less than 19 UNESCO sites that has secretly called to me. And then there are the stories from fellow travelers of how amazing the Iranian people are…

And now, with international relations easing and the country beginning to open more to tourism, 2016 is shaping up to be a big year for Iran. As an American, there are still some hoops to jump through (independent travel through the country isn't really an option for me), but I'm keeping my eye on group tour options for this fall.

Over the past year or so, I've been working on improving my photography skills. I upgraded my camera gear in 2015, have been teaching myself some new photo editing techniques, and plan to continue learning in 2016. I'm a hands-on learner, though. And while taking a photography course is an option, taking a photography-focused tour is also something I would be interested in. Not only would it allow me to learn some new photo techniques, but it would involve travel, too. Anyone have any photo tours to recommend?

Where are YOU hoping to travel in 2016? Tell me in the comments below!