Today's guest post comes from Sara Wenger, my friend who wrote this post about the Peace Corps earlier this month. She's traveled all over Europe — but many of the places she loves don't make it on many backpackers' “must visit” lists.

Off the Beaten Path in Ukraine

Europe is a traveler’s paradise. During high season, backpackers cross paths in hostels, sharing routes and comparing stories of must-sees in Paris, Amsterdam, Barcelona, or Rome. There’s a sense of defeat when a fellow traveler mentions the same museums and cafes you’ve claimed as your own, even tagged in that Facebook album as a sign of ownership so friends and family can be jealous of your conquered. At some point, a small feeling of disappointment may arise, as if there is nothing left to explore in Europe that hasn’t been overtaken by hungry travelers. 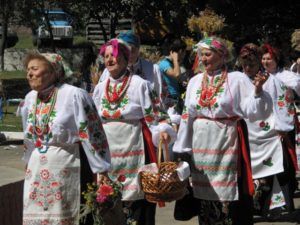 If you’ve ever shared this sentiment, I recommend veering ever so slightly from the typical Euro-trip and consider Eastern Europe. Cities in Central Europe like Prague, Budapest, and Krakow have been trampled in the last fifteen years that they’ve altered their character ever so slightly that they can feel counterfeit. However, if you take a train eastbound a little further, you’re in for something different. True, there are mounds of horror stories of visitors being cheated and robbed in old Soviet capitals like Moscow and Kiev, but they have a lot to offer if you’re wise and willing to be open-minded towards different interpretations of customer service.

Living in Ukraine for nearly a year, I’m constantly impressed by the natural beauty and the hospitality of the countryside. Cities like Lviv, Odessa, Kamyanets-Poldilsky have enchanted streets and culture that greatly contrast the communistic flats that characterize the East. 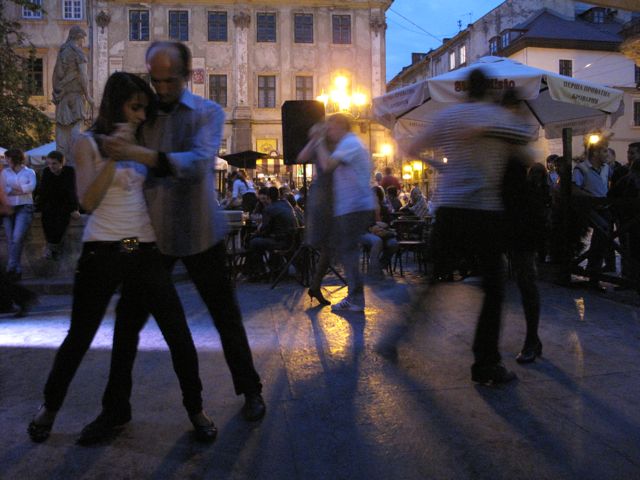 The Black Sea around Crimea is simply breathtaking. As the birthplace of many influential thinkers and ideas, Ukraine is full of heritage and interesting stories worthy of exploring. 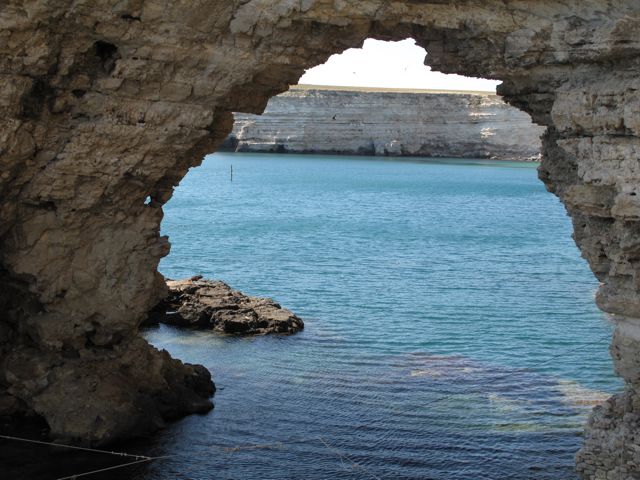 To be completely honest, traveling in Ukraine does lead to some challenges that travelers don’t experience in the rest of Europe, but that’s part of the adventure. Be prepared for very limited English outside of major points of interest, making buying train and bus tickets an experience in itself. If it weren’t for Ukraine preparing to host the European Football Championships in 2012, knowledge about the service sector would be even more limited. Thus, be well-informed when planning a trip to Ukraine by using guidebooks and steering clear of people on the street offering deals. Traveling in Ukraine is rather inexpensive and manageable with its railway system. 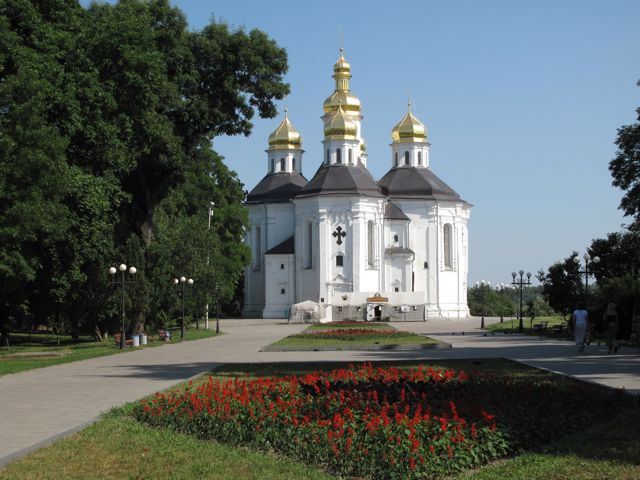