Guest Post: 5 Things I Learned from Traveling to Iceland in Winter

Today's guest post was written by Jade Johnston, who blogs about all things travel at OurOyster.com. She likes to write helpful guides for the places she visits to help others realize their travel dreams – on a budget. All this while navigating international travel with a baby. You can also connect with her on social media. Take your pick of Facebook, Twitter @our_oyster, Pinterest, or Google+. 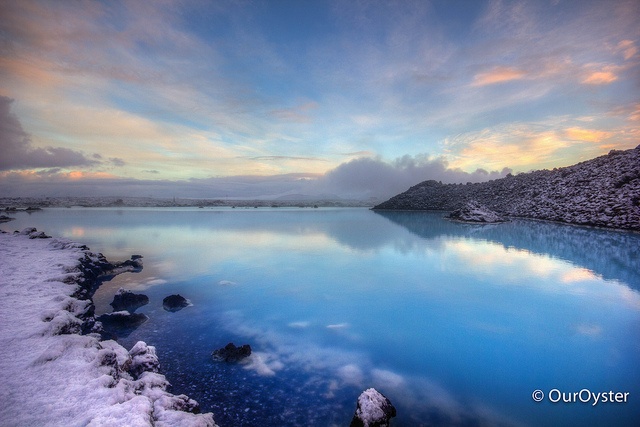 Reykjavik is one of Europe's coolest little capitals

When you first arrive in Reykjavik, you might wonder how you will be able to spend much time there. I mean, it is a very small city, and the city center itself is particularly small. But once you start exploring, the fun quirky details will start to appear. Graffiti that teaches you how to tie a tie. Cafe walls papered with maps. Boutique brew bars and bookstore cafes. The cafe culture here is particularly strong, so find yourself a cozy corner, sit back, and people-watch some of Europe's most stylish people.

Everything is photo worthy – not just the standard attractions

We planned a driving tour. Before setting, out we checked the driving times on Google Maps, and marked down the attractions we wanted to stop at. We thought we would have plenty of time. Wrong. The thing about Iceland is that everything is beautiful – the way the sun reflects off the snow, a frozen lake, Icelandic horses with clumps of ice clinging to their thick manes. We ended up making so many random photo stops that we ended up arriving at our final destination well after the sun had set. 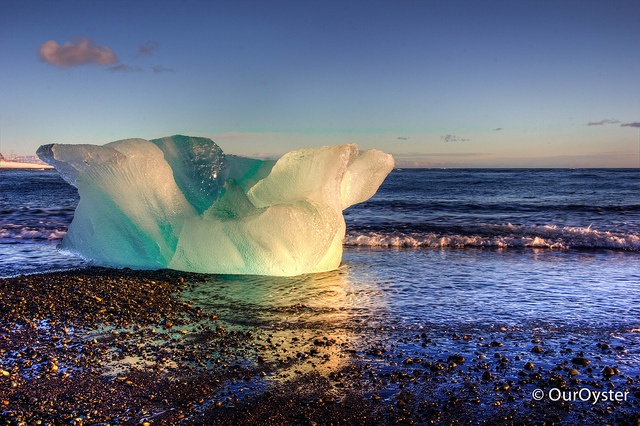 Driving can be trickier than you think

We thought we were prepared. Our rental car had winter tires. We were planning to only stick to the major ring road that circles Iceland. We thought the drive would be easy. Wrong again! The road conditions in Iceland are as changeable as its famous weather. One moment we would be driving on black gritty asphalt, and the next moment we would be sliding along ice two inches thick.

Despite the winter tires, the roads defeated us. Suddenly the back end of the car swung one direction, before quickly skidding out in the other. Time seemed to slow to a crawl, and yet it all passed by in a second, and we suddenly found ourselves careening off the road. If you plan to do much driving in the winter we would recommend renting a 4wd or at least a car with studded tires. But that being said, immediately after we were towed out of the ditch, a 4wd crashed into the ditch in the exact same spot we had been pulled from.

Yet even though we had a few pretty scary moments while driving in Iceland in the winter, our little road trip was still the absolute highlight of our visit. It's worth the hectic driving (but next time we will get studded tires).

Iceland isn't as expensive as you think

Iceland is supposed to be one of the most expensive countries to travel in, right? That's what everyone has been telling me for years. It's a Scandinavian country AND it is extremely isolated, so we were prepared to burn a hole in our wallets.

And yes, Iceland is more expensive than travel in some other parts of Europe… like say… Greece. But it was actually significantly cheaper than travel in Canada or Australia. 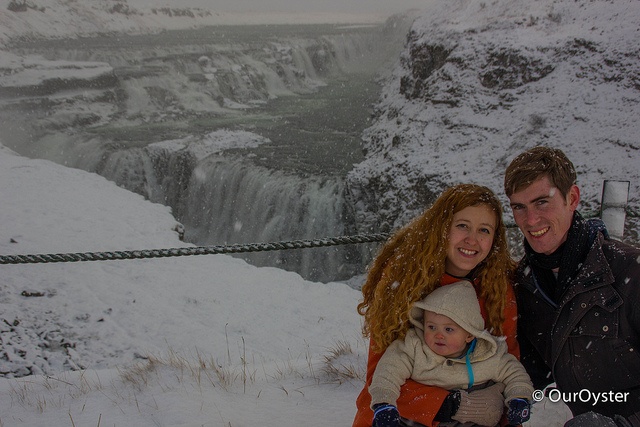 We found that accommodation and car rental was actually cheaper in Iceland than in either Canada or Australia, and that eating out was comparable with eating out in Australia. Although it is by no means a cheap country, it isn't as prohibitively expensive as some may make you think.

Traveling to Iceland in the winter certainly helped keep our expenses down as well, as many guest houses and hotels have significantly cheaper winter prices.

You will leave wanting more

Usually when I visit a country, I see as much as I can see and then check that country off my list. But that's impossible to do with Iceland. If you visit in summer, you will need to come back in winter. Nothing beats Iceland in winter – frozen waterfalls, sunrises reflecting off the snow covered ground, frozen lakes and glacier lagoons – seeing Iceland in the winter is an absolute must. If you visit Iceland in the winter, you will need to come back in summer. Imagine being able to camp your way around Iceland, waking up first thing in the morning to a view of mountains, volcanoes and waterfalls. It's pretty much a camping ultimate.

No matter when you visit Iceland, you will need to prepare to want to visit it again and again. 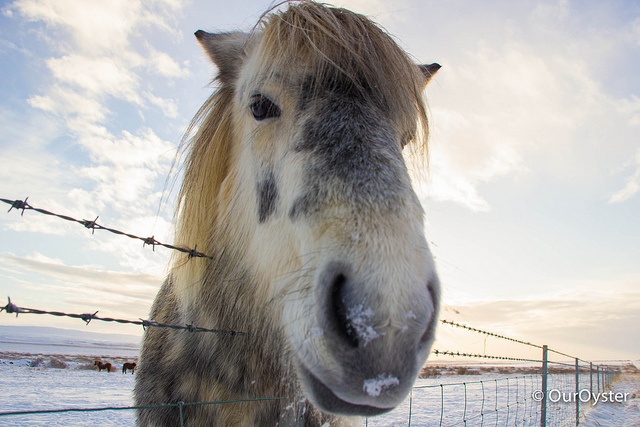 16 Comments on “Guest Post: 5 Things I Learned from Traveling to Iceland in Winter”