You think you know what the sensation of flying feels like.

Being pushed back into your seat on take-off; the bounce and squeal of the wheels upon landing. You're familiar with the banks and bumps and pressure-popping in your ears and the drone of the engines as you travel through the atmosphere at 30,000 feet.

But forget everything you think you know about what it feels like to fly when it comes to going up in a helicopter. 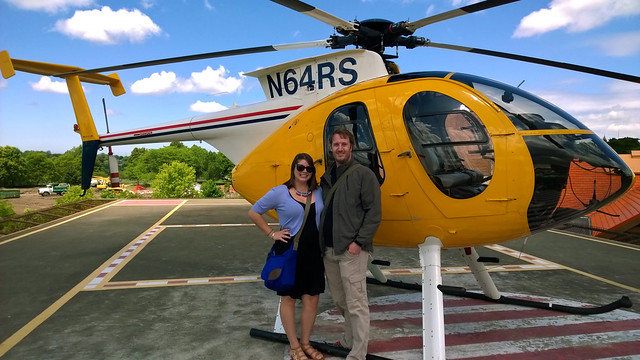 The take-off is vertical. The banking is much quicker and more extreme. Oh, and did I mention that a helicopter only carries about 4 people? 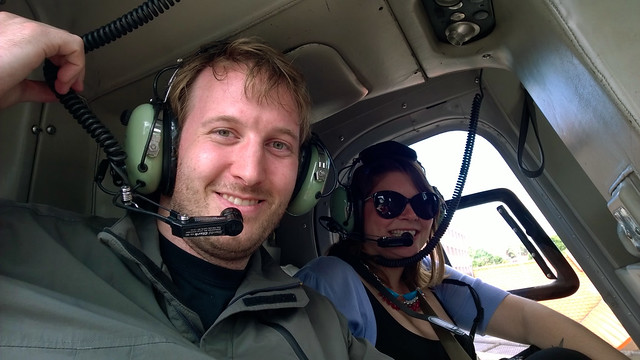 We contacted Rainbow Air, the only helicopter tour company operating on the American side of Niagara Falls. Family-owned and operated, Rainbow Air boasts one of the best rides — their helipad location near the Rainbow Bridge means that you get to swoop low and close over the American Falls, and then figure-8 over Horseshoe Falls, as well.

And the ride absolutely lives up to the promise of great views. In fact, the views are INCREDIBLE. 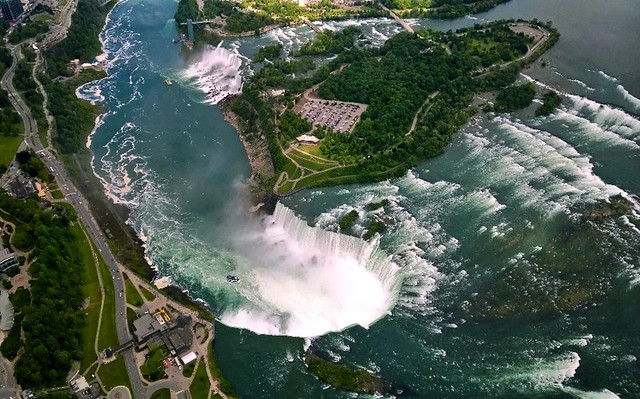 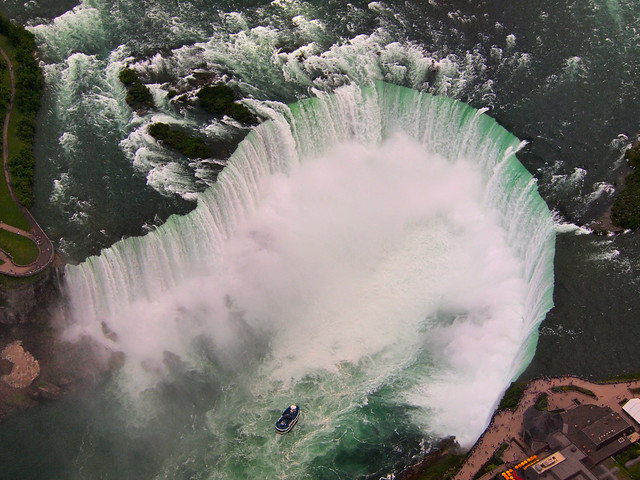 It's one thing to see Niagara Falls from ground-level. But it's another entirely to see it from above. 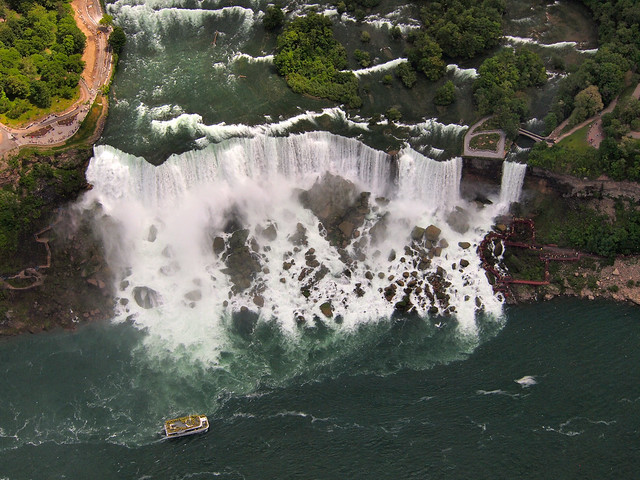 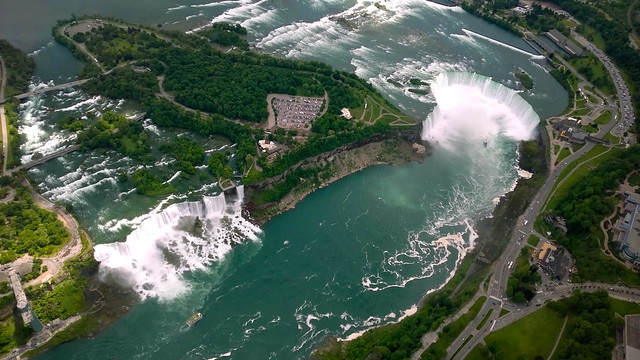 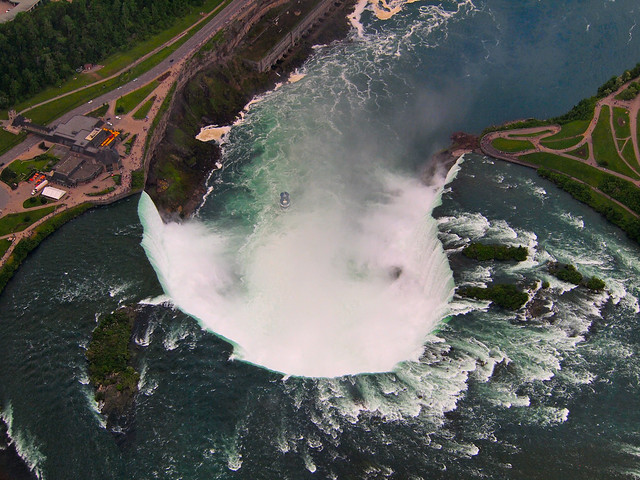 The ride was of course over way too fast. And some might argue that the price tag of $105 per person for a 12-minute ride is way too expensive.

But you know what? I think it was absolutely worth it! 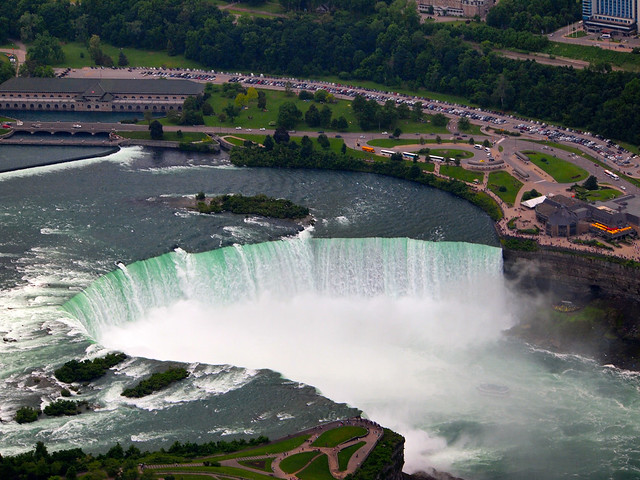 There are just some travel experiences that are must-dos, and I really do believe that this is one of them.

Would YOU want to do a tour like this at Niagara Falls?

*Note: We did receive a complimentary flight from Rainbow Air, however we showed up prepared to pay for it because it really is worth doing! As always, you can count on me to tell it like it is, no matter who's footing the bill.